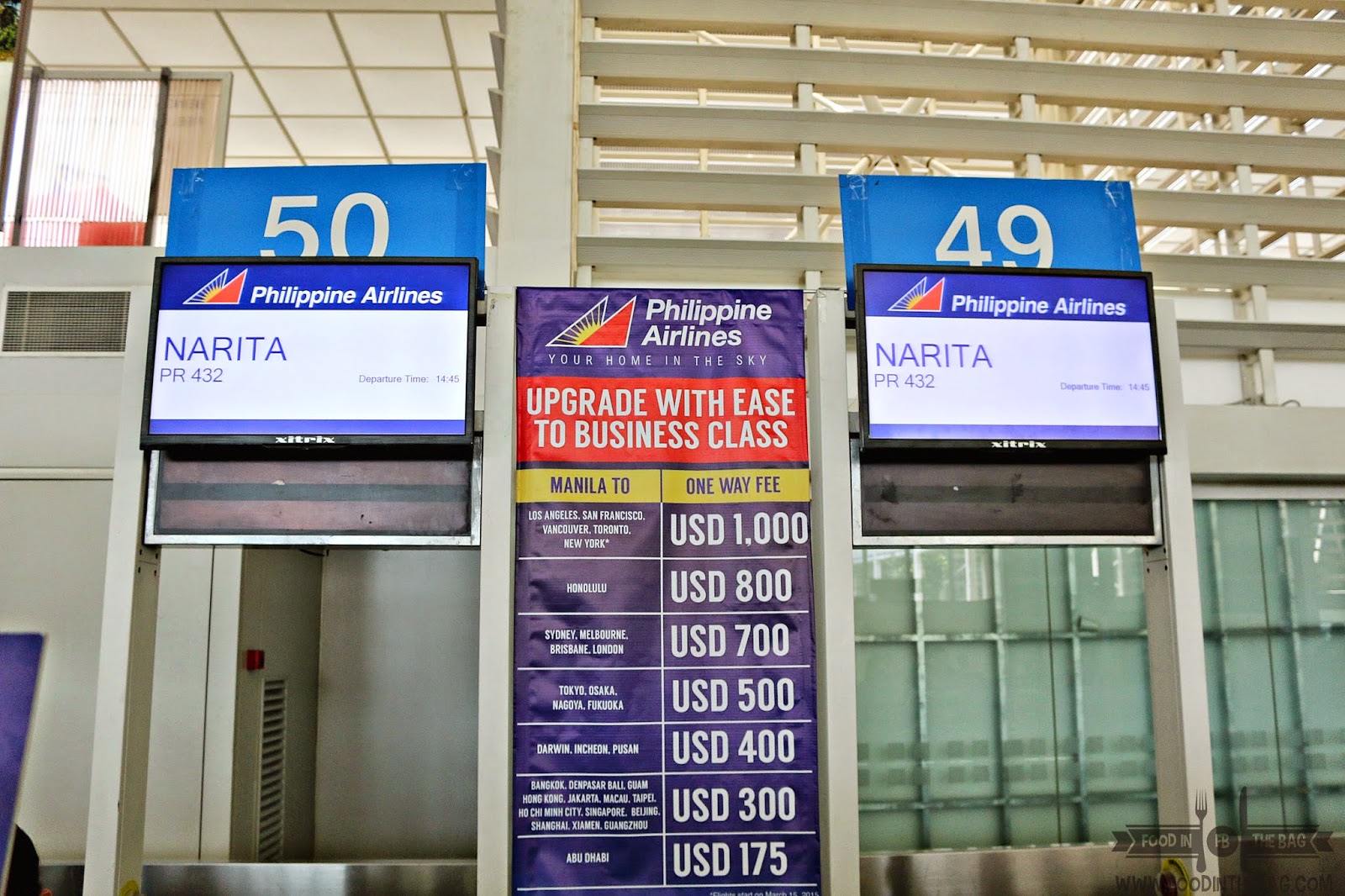 And here I see myself in NAIA Terminal 2 again. Excited I was. It was my first time going to Japan and definitely will not be my last.

WOHOOO!!! Japan here I come! I mean, I came. I mean I went. All right, I was
super excited. I knew that I was in for a treat. But first, I took note of my flight experience with Philippine Airlines.

Since Philippine Airlines has NAIA terminal 2 all to themselves, there was no long lines outside unlike in NAIA 3. Check in was quick and efficient. The ground staff was pretty much helpful. I even got to meet a relative from Pampanga! Cool.

Since we were going to TOKYO, the flight would head for NARITA AIRPORT. 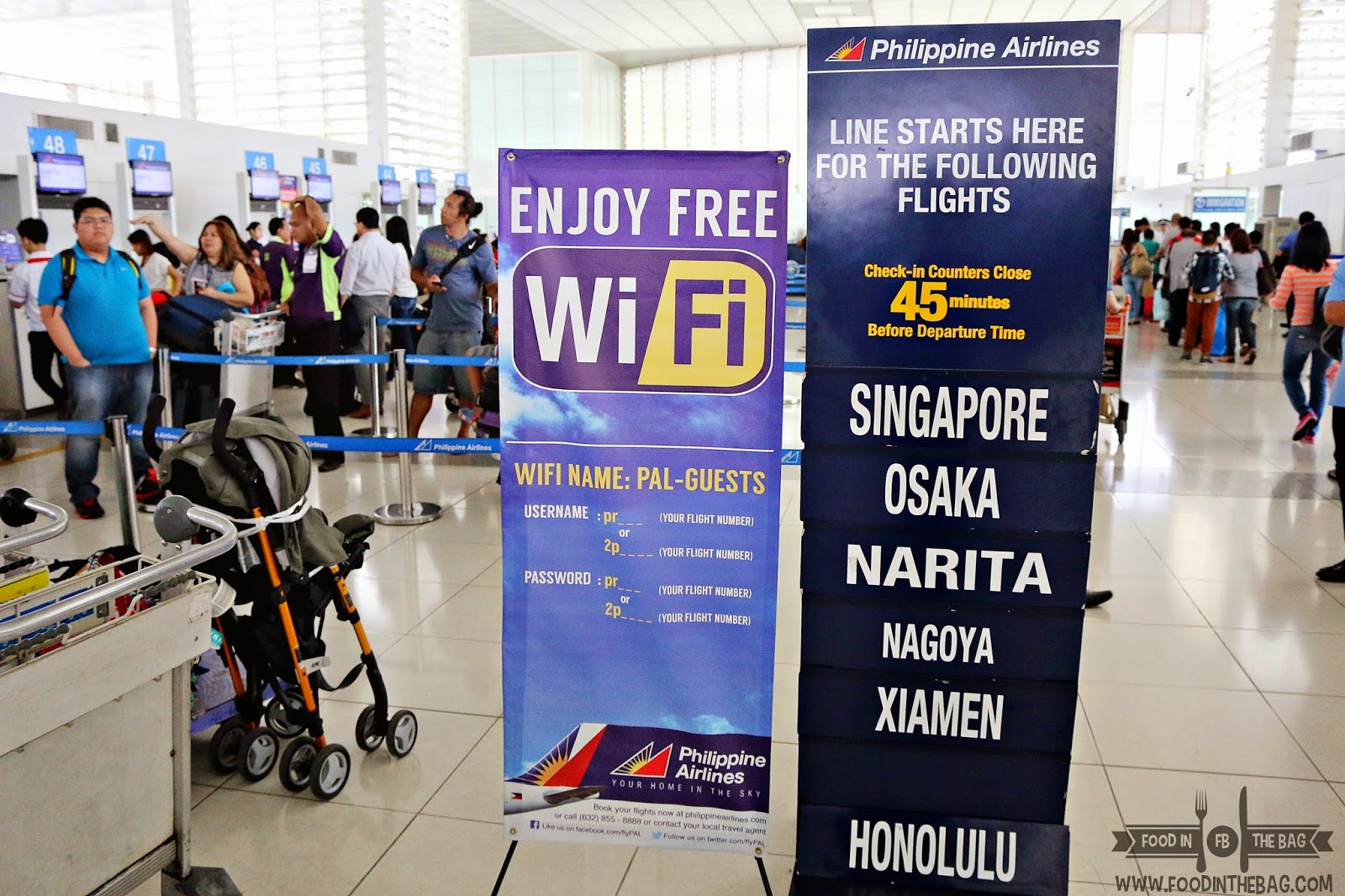 I also saw these banners. Free wifi. I was excited to try it out.


After boarding, I noticed something. There were no on board entertainment system. Like mounted television and the usual head phone sockets. Bummer. 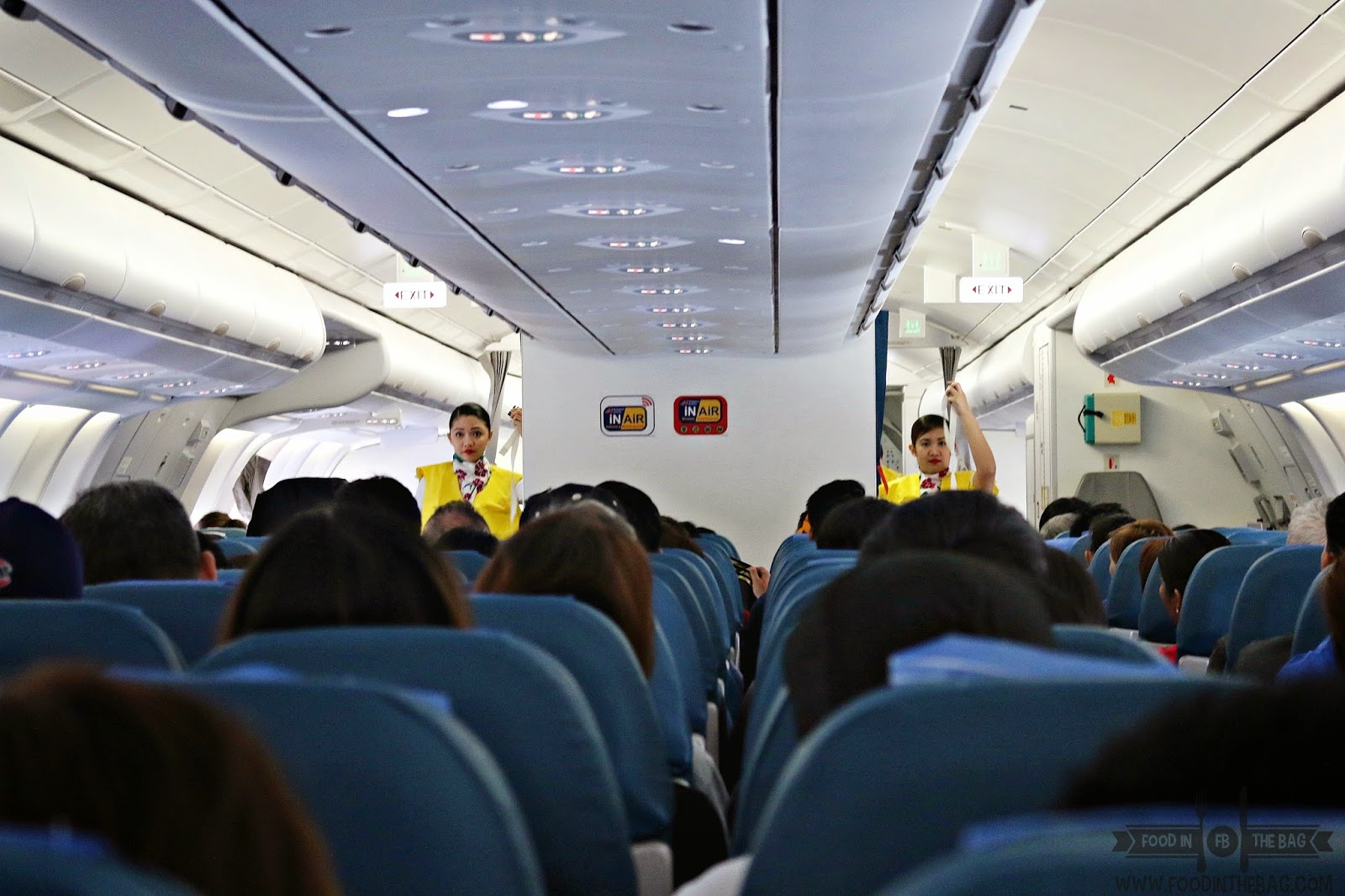 The flight attendants went ahead and did the safety demo manually.


Once allowed, I checked out the free WIFI on air. 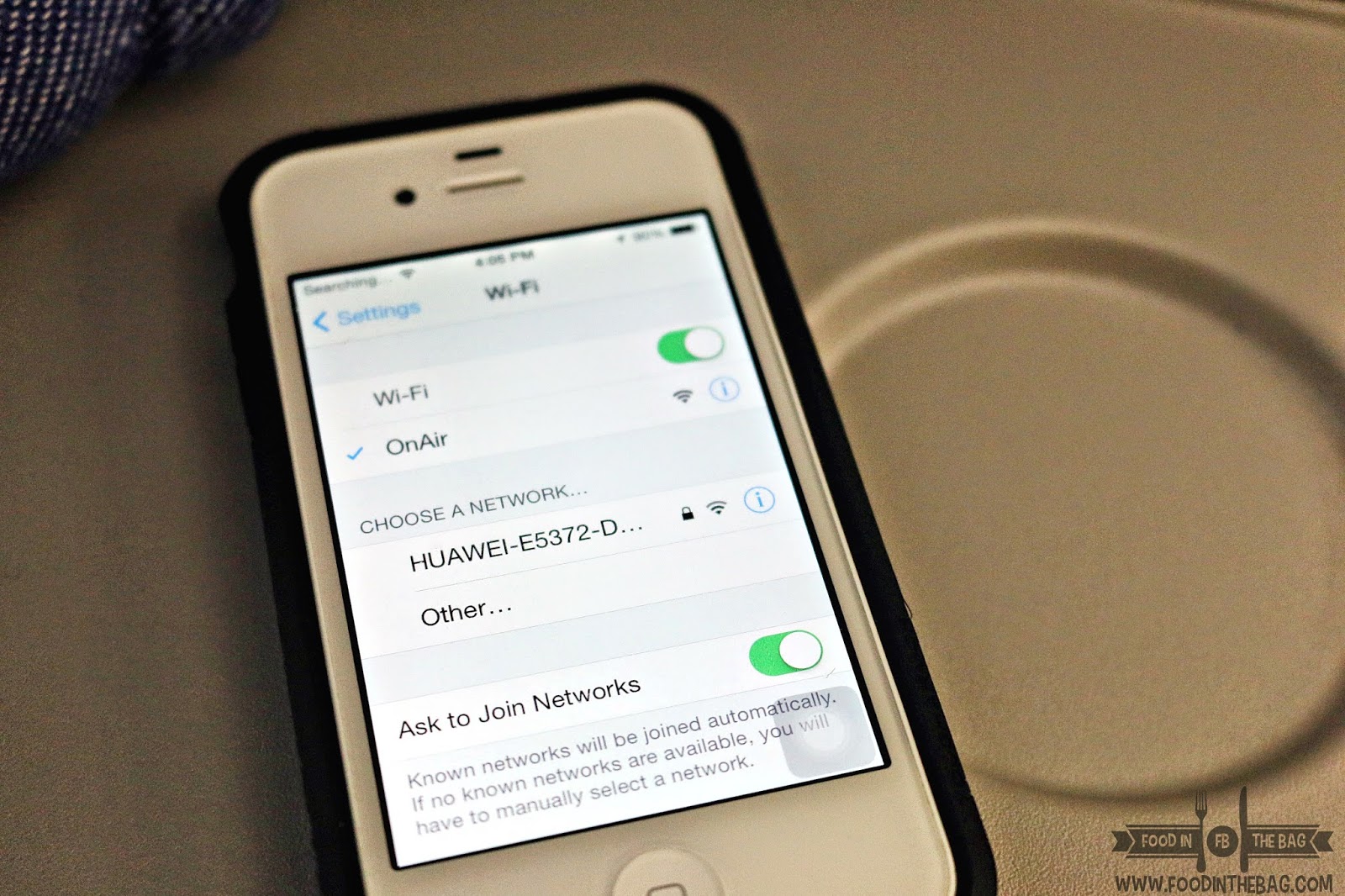 I will be honest. I was disappointed. The free wifi mentioned was more or less just 5 minutes. Also, you would need to download their ON AIR application for you to be able to access it. In the long run, I believe they are trying to save money through it.


For the food, it was all right. Nothing too special about it. Chicken and pasta or Shrimps. 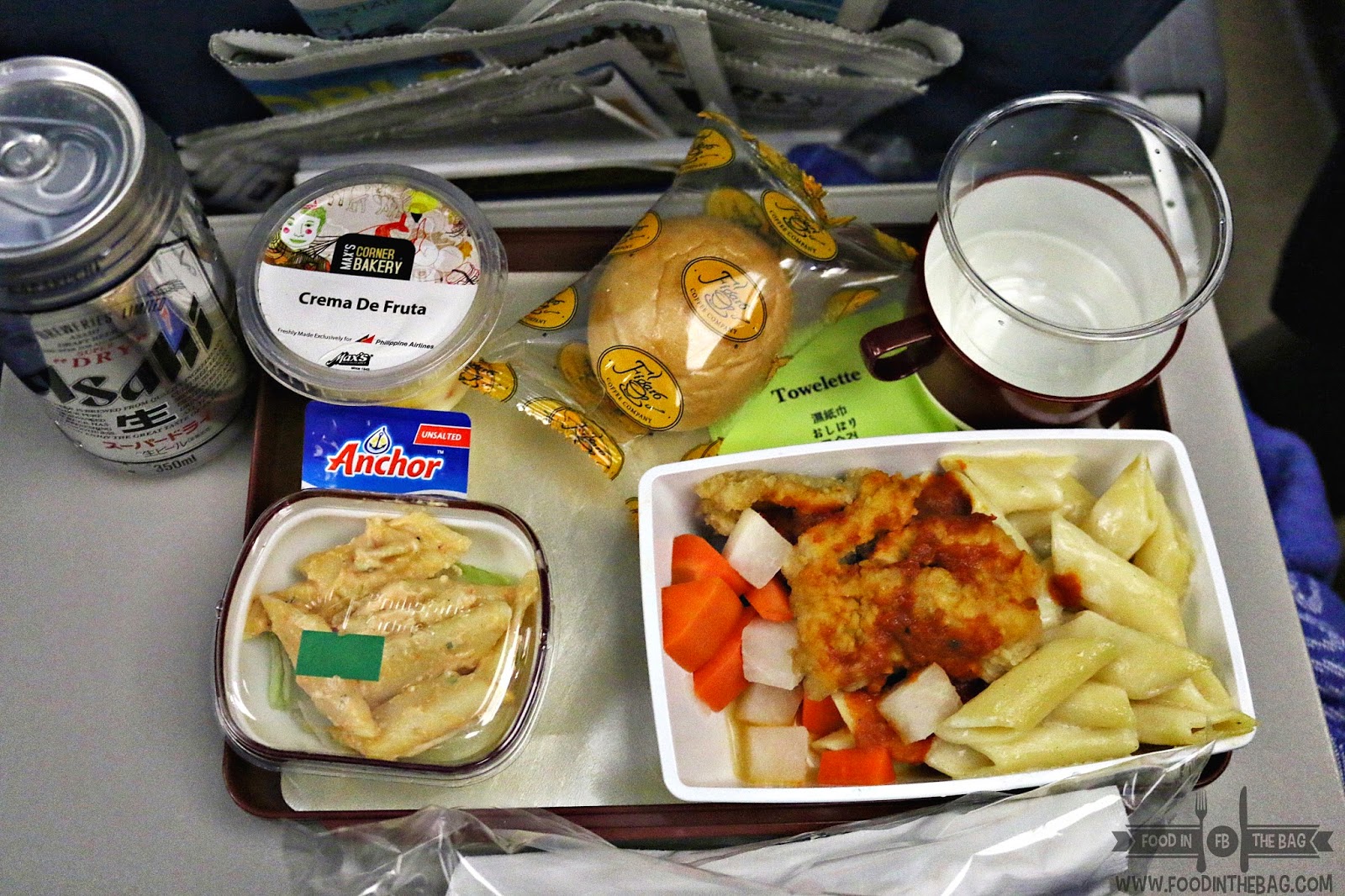 I was able to enjoy the drink service though. Asahi for me and ginger ale for my brother. 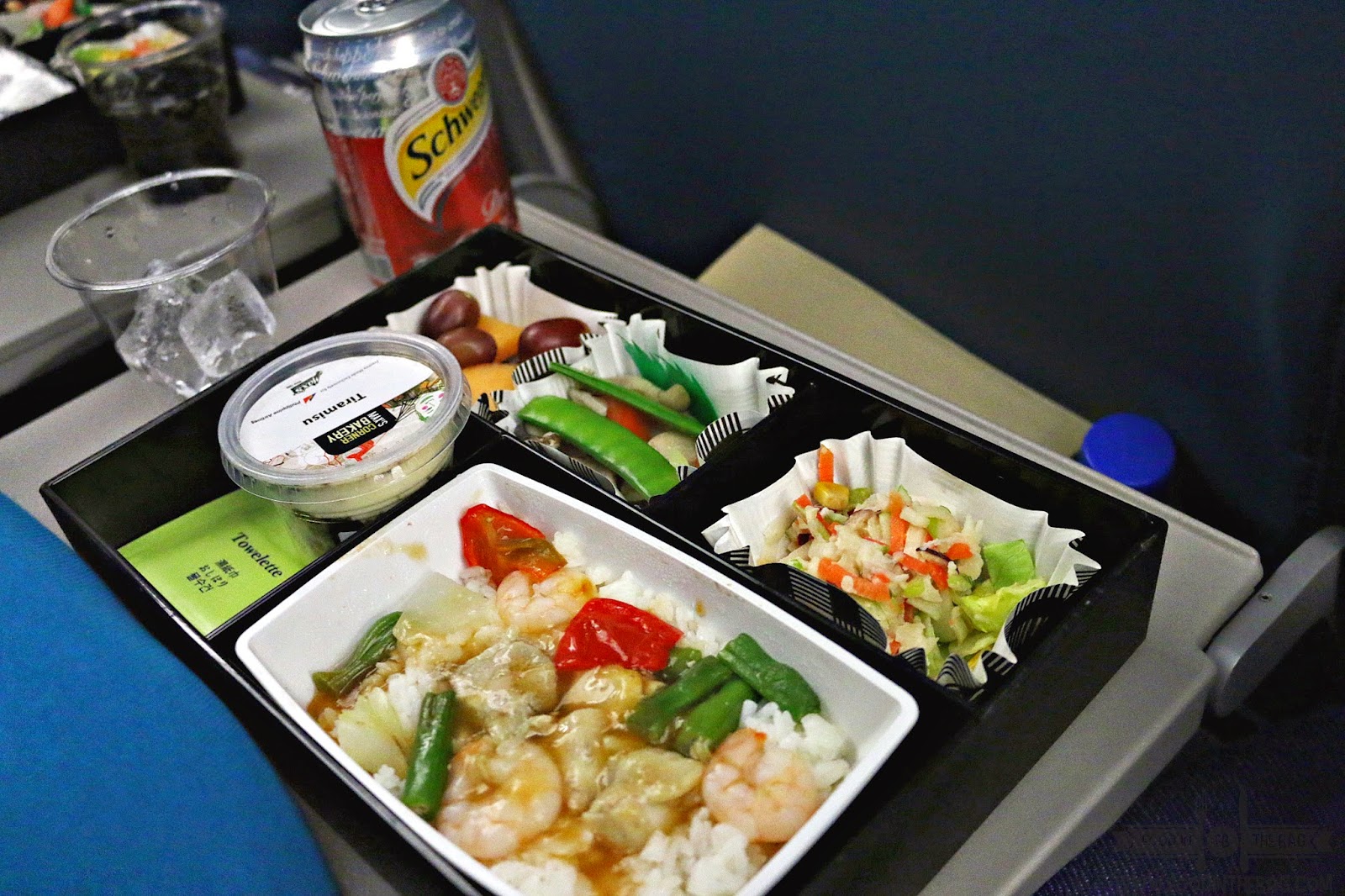 It was around 8pm in Tokyo when we arrived. It was pretty dark and really cold. Around 8 degrees. 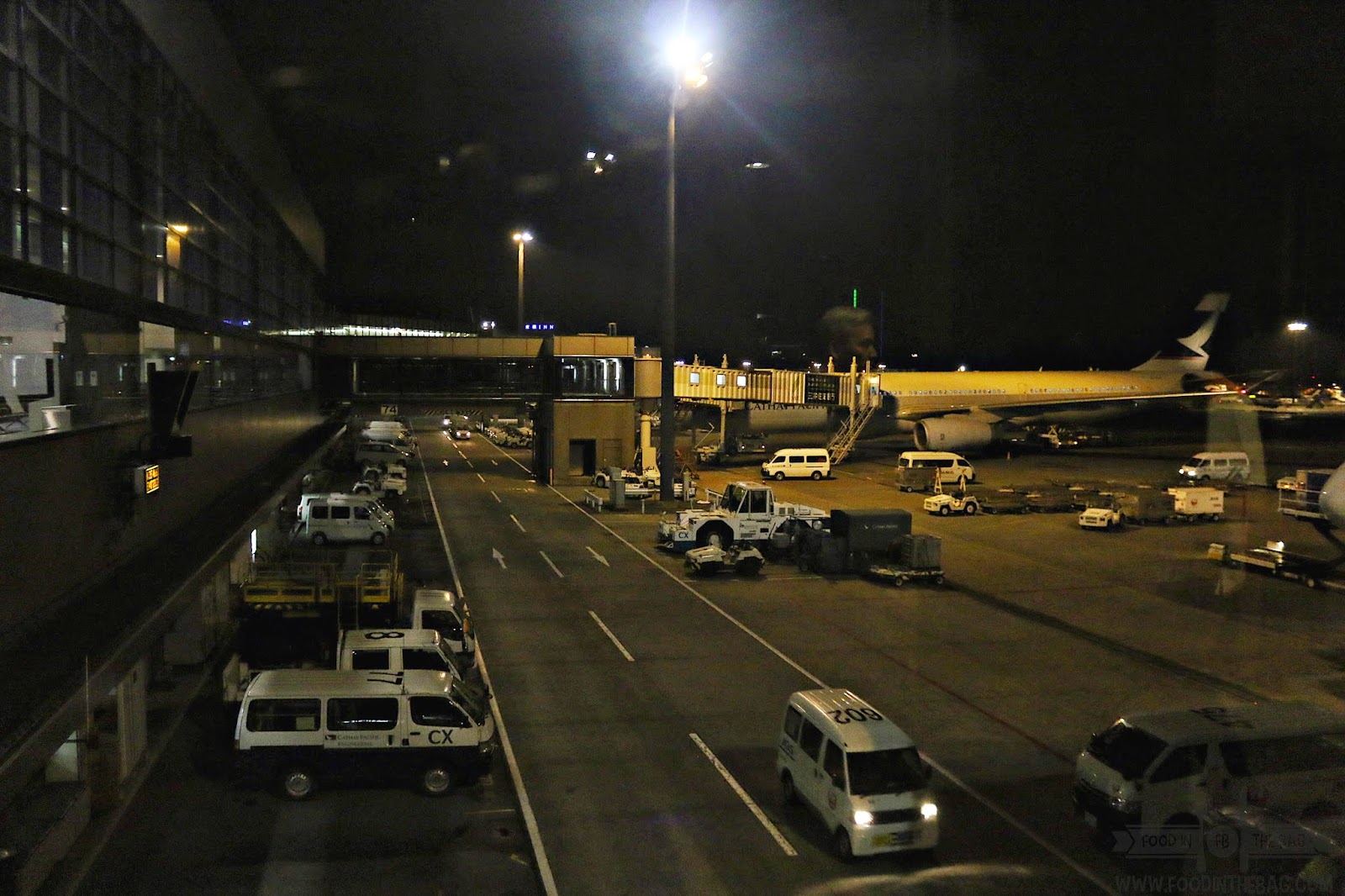 Lucky us, our baggage was marked priority so when we got there, they were already placed off the conveyor belt. 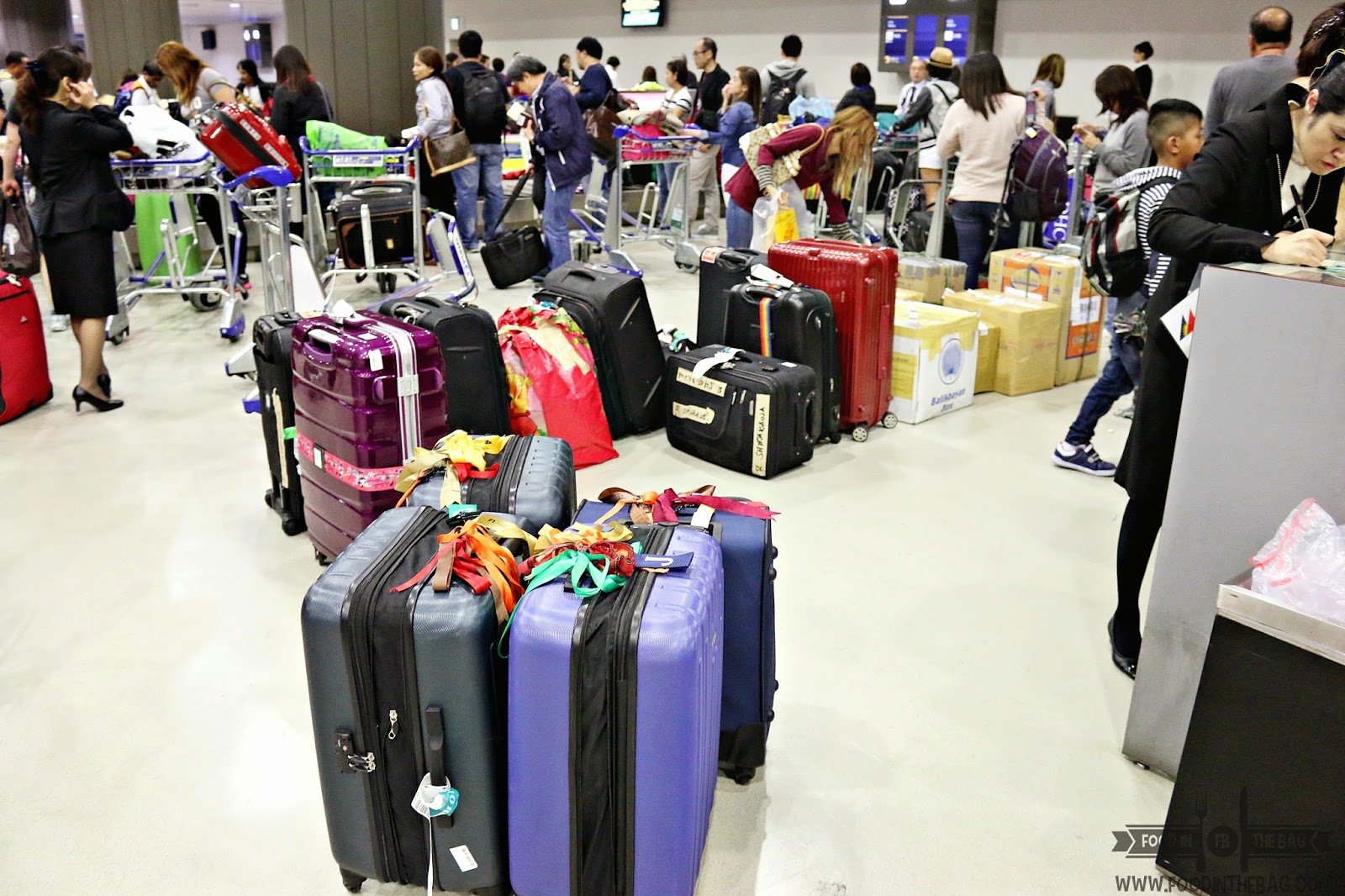 After 9 days of glorious binge eating and walking, it was time to go home.
From Osaka Kansai Airport, we went on ahead to go back to Manila. 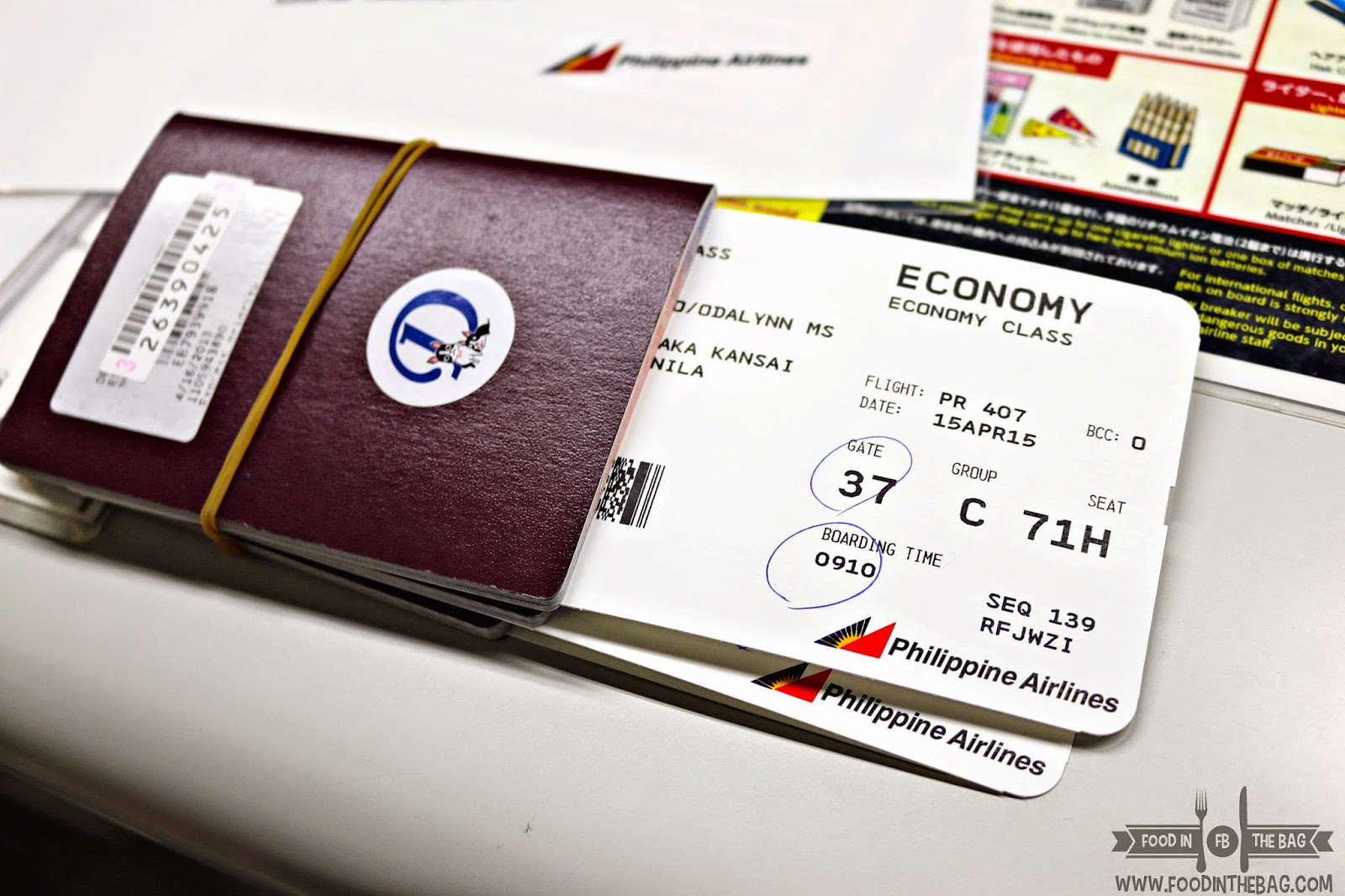 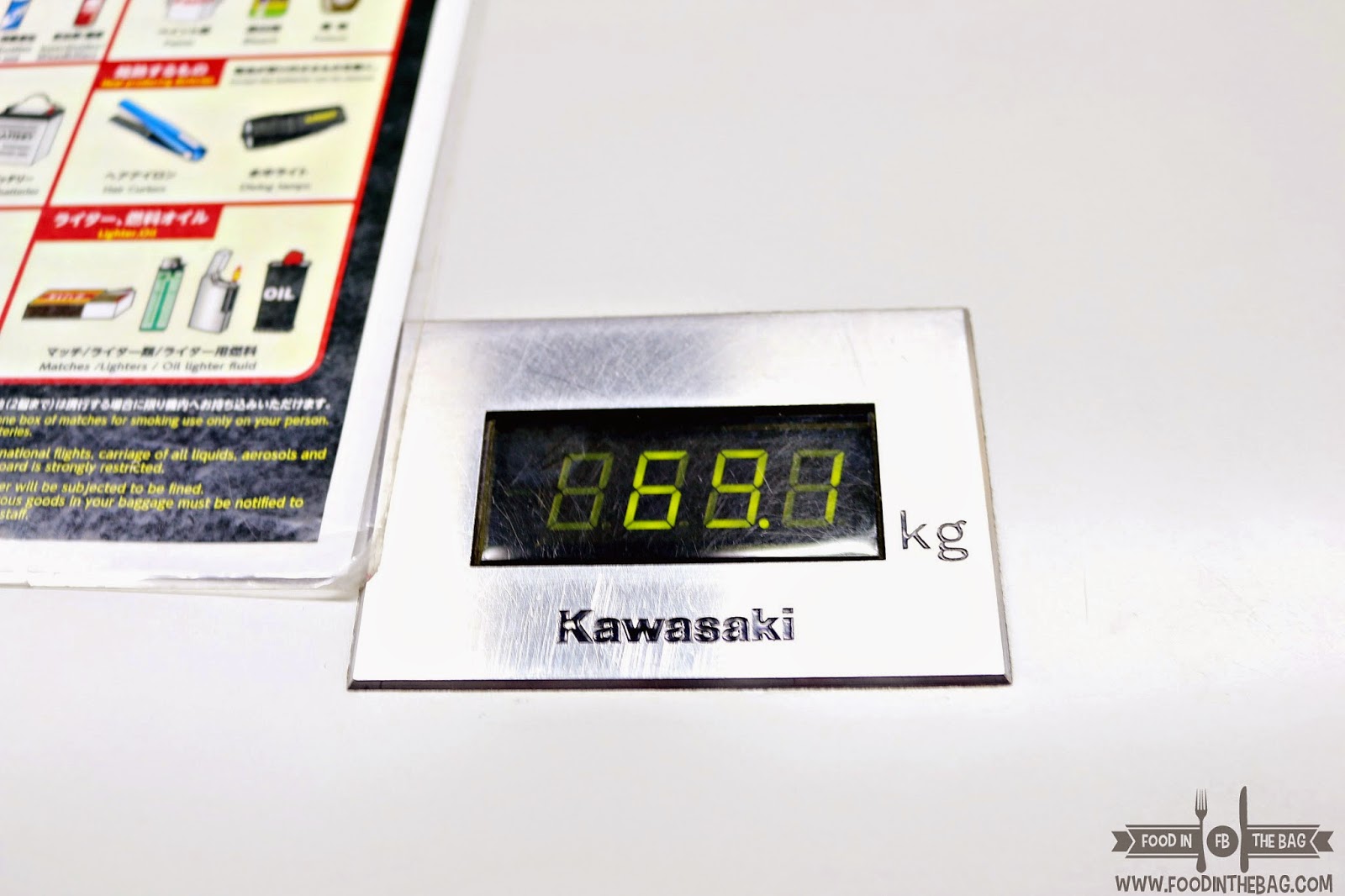 The Osaka Airport is pretty huge. After shopping for dad's pasalubong, we needed to ride a train just to get to the proper gate. 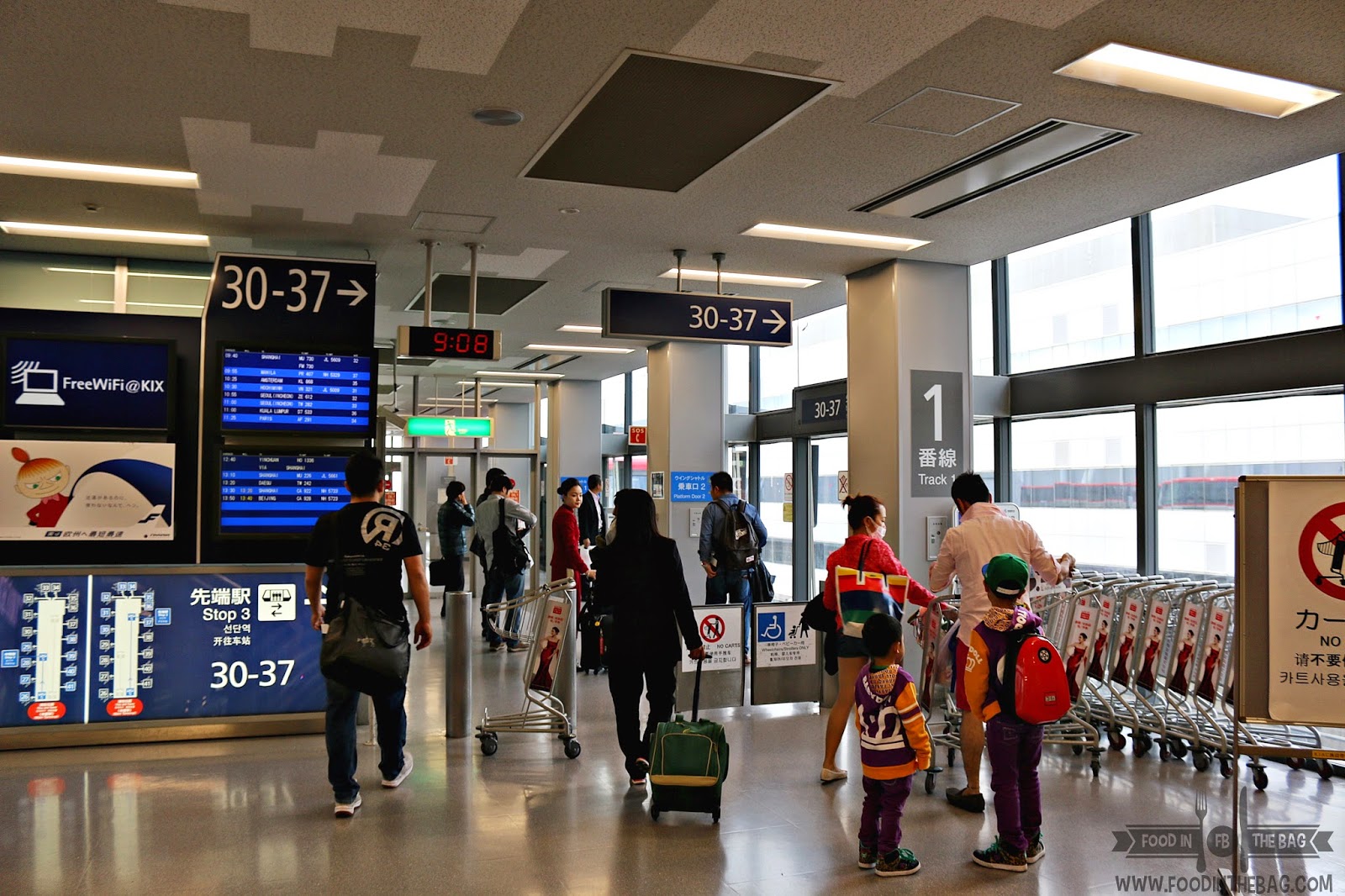 Our flight would take off from the south wing. We had a few more minutes of checking out some stores and off we go. 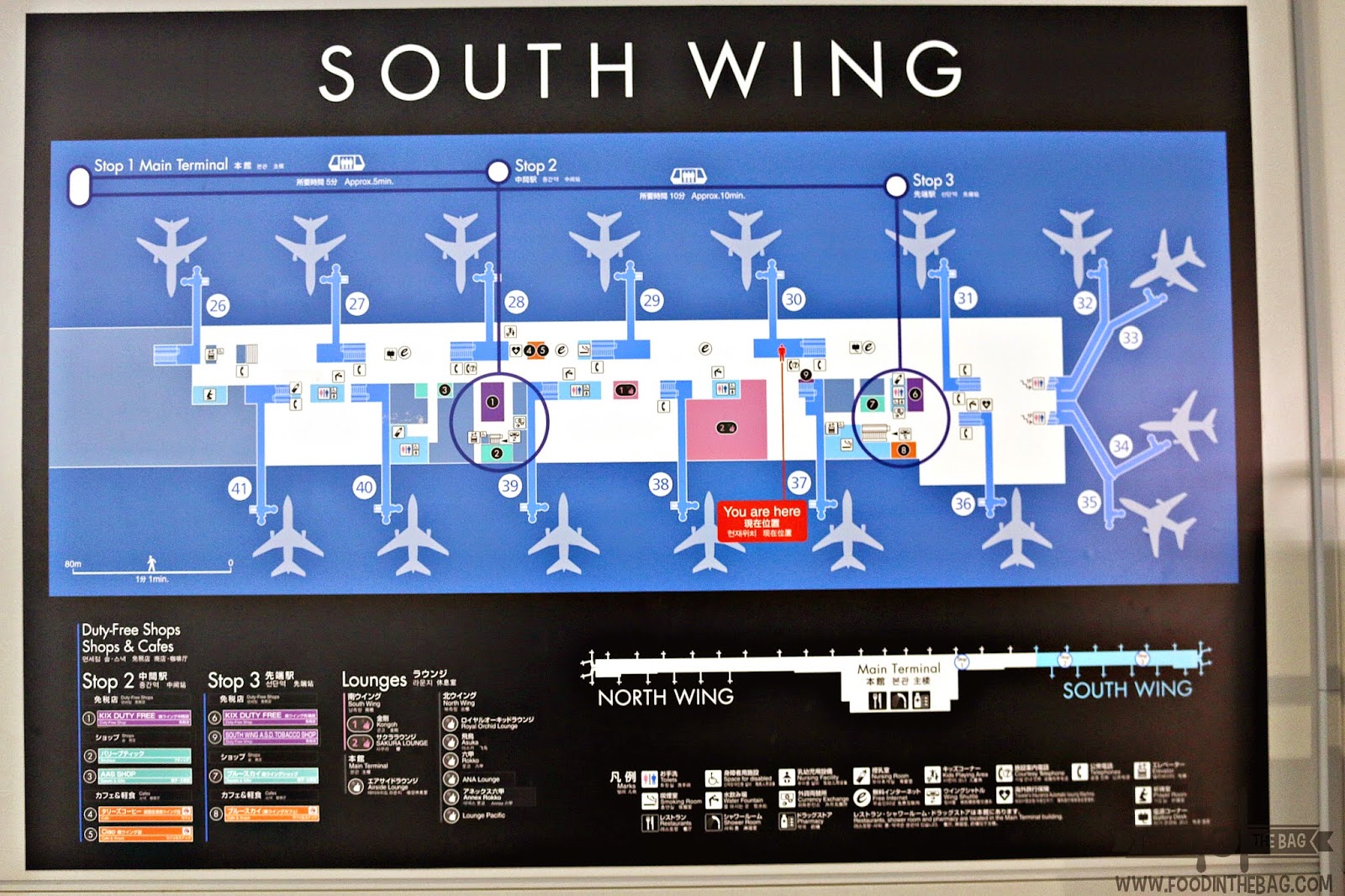 Once there, free wifi, computer stations and a lot of sockets were available. 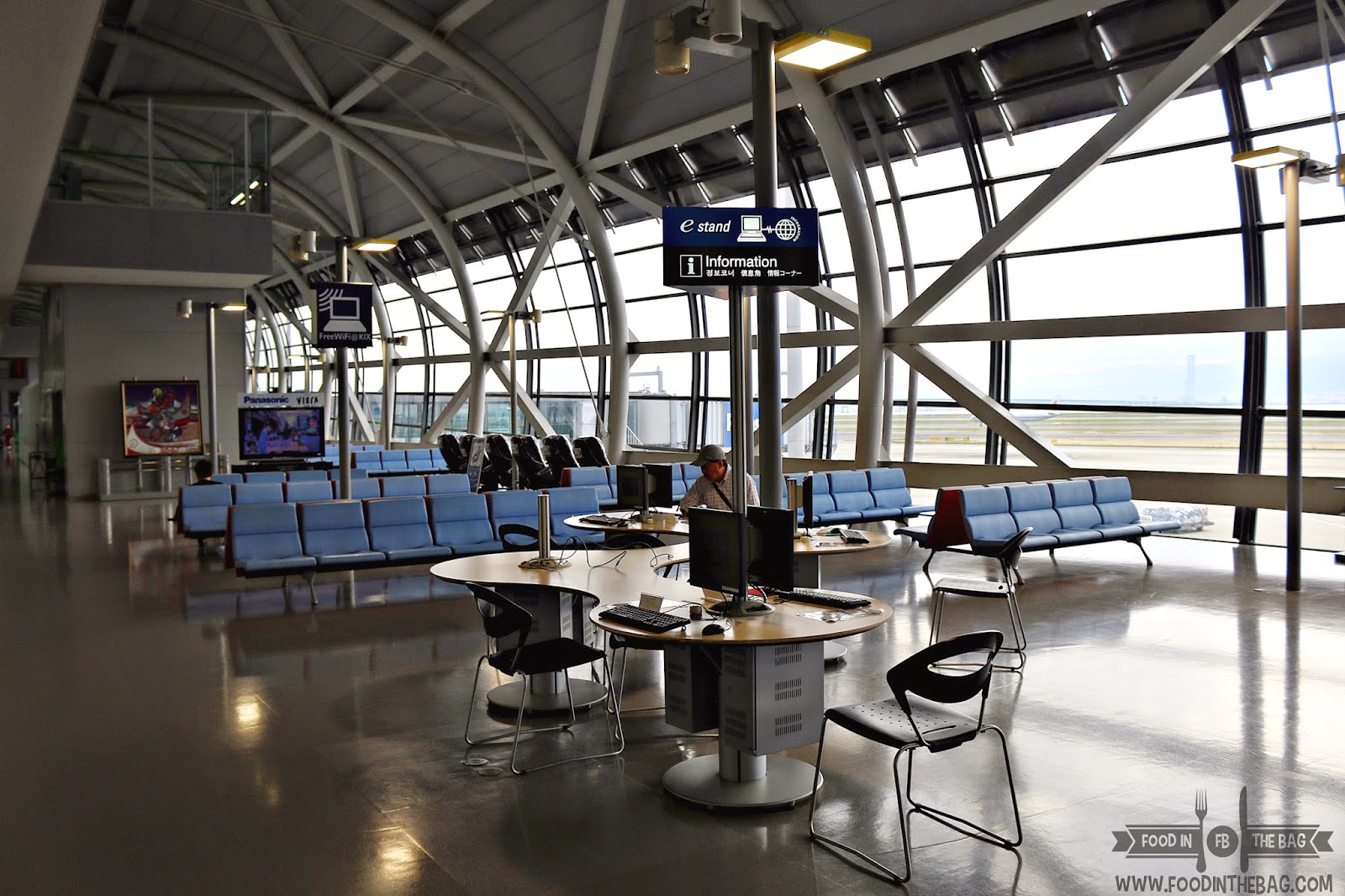 The plane was another bummer. It didn't have on board entertainment and no wifi also.
Another disappointment was the food. We didn't even get a chance to pick. Since it was a return flight to Manila, I believe that they ran out of items and didn't restock in Osaka. 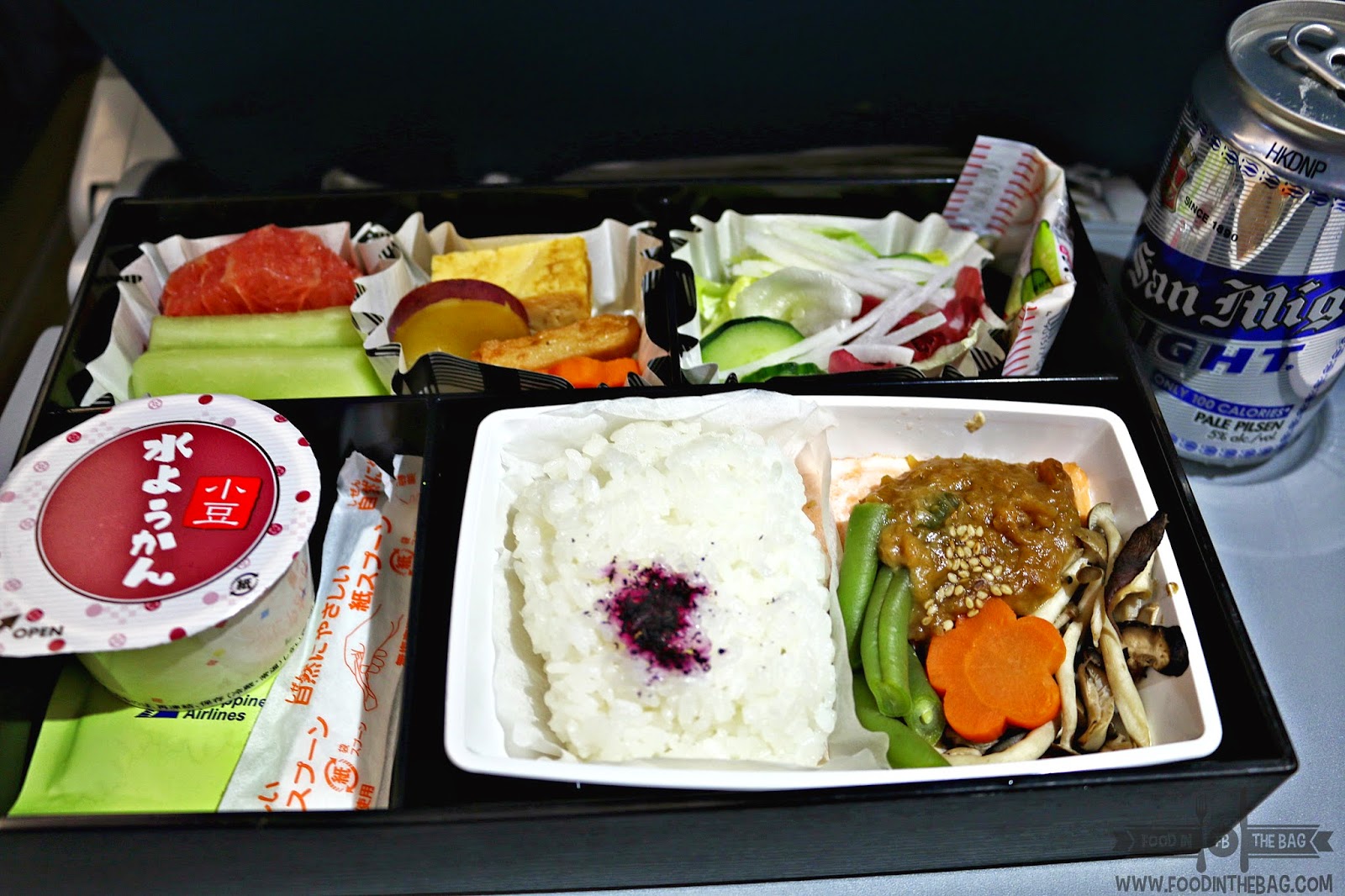 Honestly,  the flights to Narita and from Osaka were both FAILS. The on board entertainment was frustrating. You would have to use your own phone or tablet to make use of it, if it was available and it is not even free. Even if the service was decent, it wasn't enough for me to say that trip warranted the ticket price.

In the future, I would definitely go for another airline if it meant great service and amenities.

Disclaimer: wrote this post based on my experience. paid for our trip.
Tagged