ROBBED in BGC FORT STRIP: NO CCTV?! My Horror Story 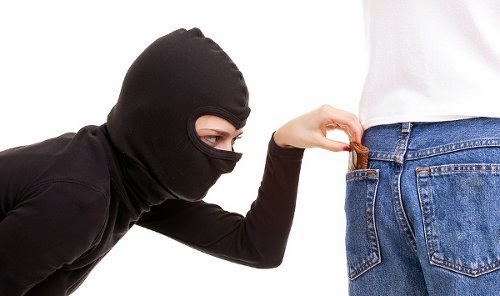 YES I AM THAT IDIOT. Too Trusting, too kind, too friendly, and too ambivalent. I honestly didn't want to write this post but my parents asked me to do it. To get others informed as a warning and to get my story out.

It was an event. FRIDAY PAY DAY 11-14-14, lunch time in the ever famous BGC's FORT STRIP. The restaurant I visited with friends and fellow bloggers was packing. Took shots of the place and the food. Definitely enjoyed everything. Meeting new friends and catching up with old ones.

Then, placed my Crumpler Camera Bag on my chair with the strap at the back. Just like the way I usually do when I go to restaurants. It had my CANON 60D, battery grip, charger, extra battery, extra memory card, wallet, credit cards, atm, cash and my PRC and LTO license. Felt a nudge but didn't bother thinking my bag fell on the ground or somebody just squeezed by. After getting one or two spoonful and a gulp of water, I looked back to get my bag and it was gone. 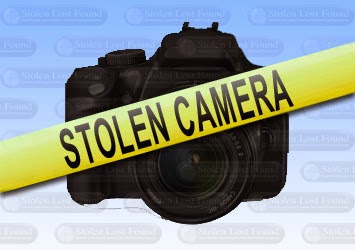 I stood up and scanned the restaurant and went outside to see if there were security guards or if there were people running with my bag. NO one was there. There was no security guards around. No one insight. No witnesses in BROAD DAYLIGHT.
I called my bank to cancel my credit card and my Atm. It was around 1:00pm, I was informed by the bank no transactions were made.

The hosts came on over and informed me that their  restaurant didn't have CCTV nor did the restaurants in front of it. I honestly was zoned out. I remembered that this isn't Quezon City were all businesses were required by law to have one. OUCHIE!

I had to say goodbye and excused myself from the group. J, the one that invited us to the event, accompanied me as a representative of the restaurant. 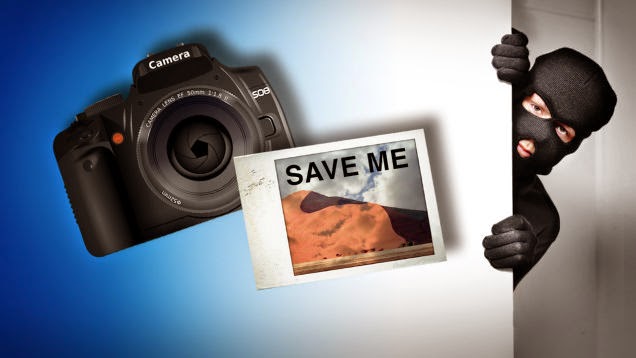 We first went to the police station nearby to report the crime. B, the officer assigned there advised us to write everything down on a piece of paper with my information and also with the things that were stolen.
He later informed us that to check the buildings and the surrounding area if there were any cctvs around and get a copy.

We went back to the building and found out that the buildings inside FORT STRIP have different administrators from one another. We searched for the admin of the building of the restaurant but it seemed that it isn't found physically there. The guard stationed there didn't even know where it was. When we went to another building, they had 4 CCTVs installed but only in their common areas looking within their building. Unfortunately, we scanned the videos and it yielded nothing.

After going around in circles, J had to go since it has been more than an hour of useless back and forths. She bid farewell and asked to be updated and will do the same. While I continued to go around. LOST.

Fortunately, I went on over to my car and saw a guard. I asked him if the parking lot had any CCTVs. He said none and I asked who should I talk to. He escorted me to the security office of THE FORT STRIP.

Apparently, there is a security office in THE FORT STRIP.

The staff there advised that there are no CCTVS in BGC FORT STRIP COMMON AREAS where the perpetrator may have passed by. The area infront of URBN/ Early Bird? NONE. The area going to the PARKING LOT? NONE. The Side Entrances None! Parking lot... NONE!

I was in utter disbelief. This being BGC FORT STRIP.
One of security guards was kind enough to accompany me to the admin of the building where the restaurant was located.

Wouldn't you know, it was off site, around 3 blocks away on the 3rd floor of a building with a bank and a breakfast restaurant place.

Once there, I was able to talk to the staff and was advised that there was with finality NO CCTV camera in the AREA. They asked me to write down on a piece of paper what happened and what were lost. From there, they called BGC admin to verify if they could look into it. Unfortunately, they said that same thing. NO CCTV. 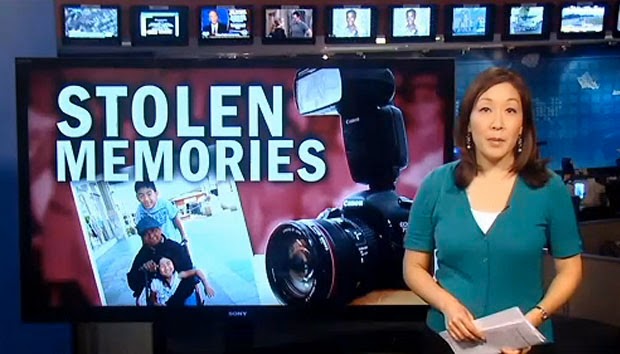 Then it sinked in, nothing was going to happen and I couldn't get it back.  I called my parents and cried. I couldn't speak a word. I went to my office which was 10 minutes away to get a few papers and get my emergency money and took leave. Went back to the Police Station and advised that because of what happened there were on alert status and the police report would be ready on Monday.

I updated J and was informed that BGC was looking into it and would update me if anything would come out.

This is BGC and yet they don't have any CCTV camera in common popular areas like THE FORT STRIP. Honestly, the place gave me the false sense of security. CRAP. 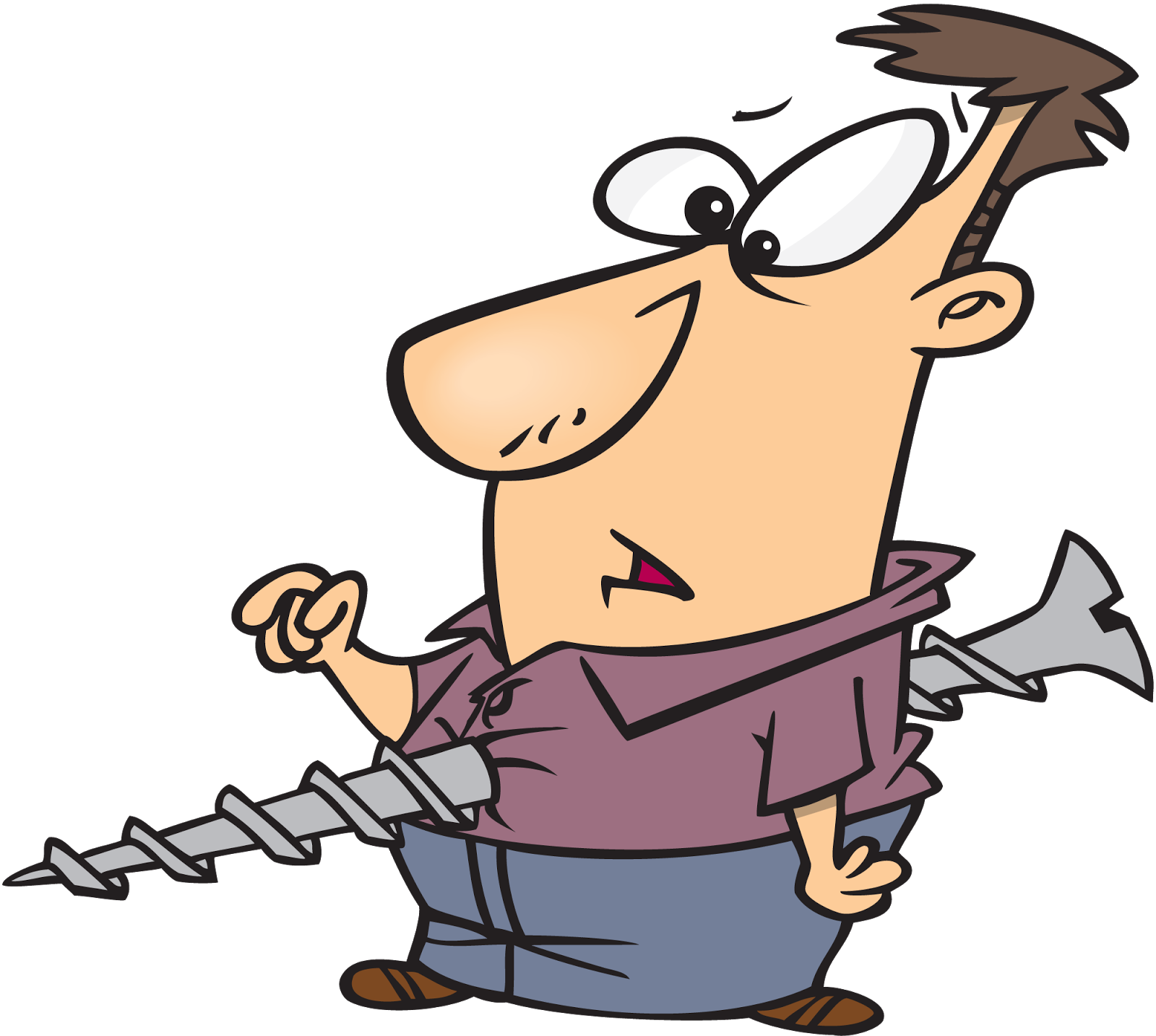 More than the bag, the camera, cash and the case. It was my ids, personal information and the memories in the memory cards that I was really devastated about. They were gone and the pictures and information in them are now with strangers with bad intentions.

I was and am really depressed. I didn't even realize that I was already driving in circles and without a license.

The shame of having to tell my story over and over again and having my relatives scold me.
Got screwed I did.

A day after, I was able to go to HIDALGO and search for a new kit. Shopping therapy, my mom said. Talked to the Mang Ramon of Mayer's Photos, I was informed that the cameras usually end up being sold in Greenhills. He also informed me to go to CANON and report it as well.

Fortunately, I had a lens in the shop. So I was eventually going there. I asked the staff from Canon on what to do. They said that I should submit a copy of the POLICE REPORT and bring the box of the equipment with the serial number so that they could red flag it. Which, I intend to do.

Just a word of advise, never trust anyone and also be careful especially with your belongings. It is Christmas Season and everyone is looking for a quick buck!

I just pray that the persons that took my hard earned possessions get what they deserve. Hopefully, they needed the money for something really important.

DISCLAIMER:
wrote this based on my thoughts, views and experience.
Thank you very much J for accompanying me during the first part of my ordeal.
Thank you very much SO for supporting me.
Thank you Mom and Dad and E for helping me get through this.
Pictures here aren't mine. They are from www.google.com  and different websites.
Tagged