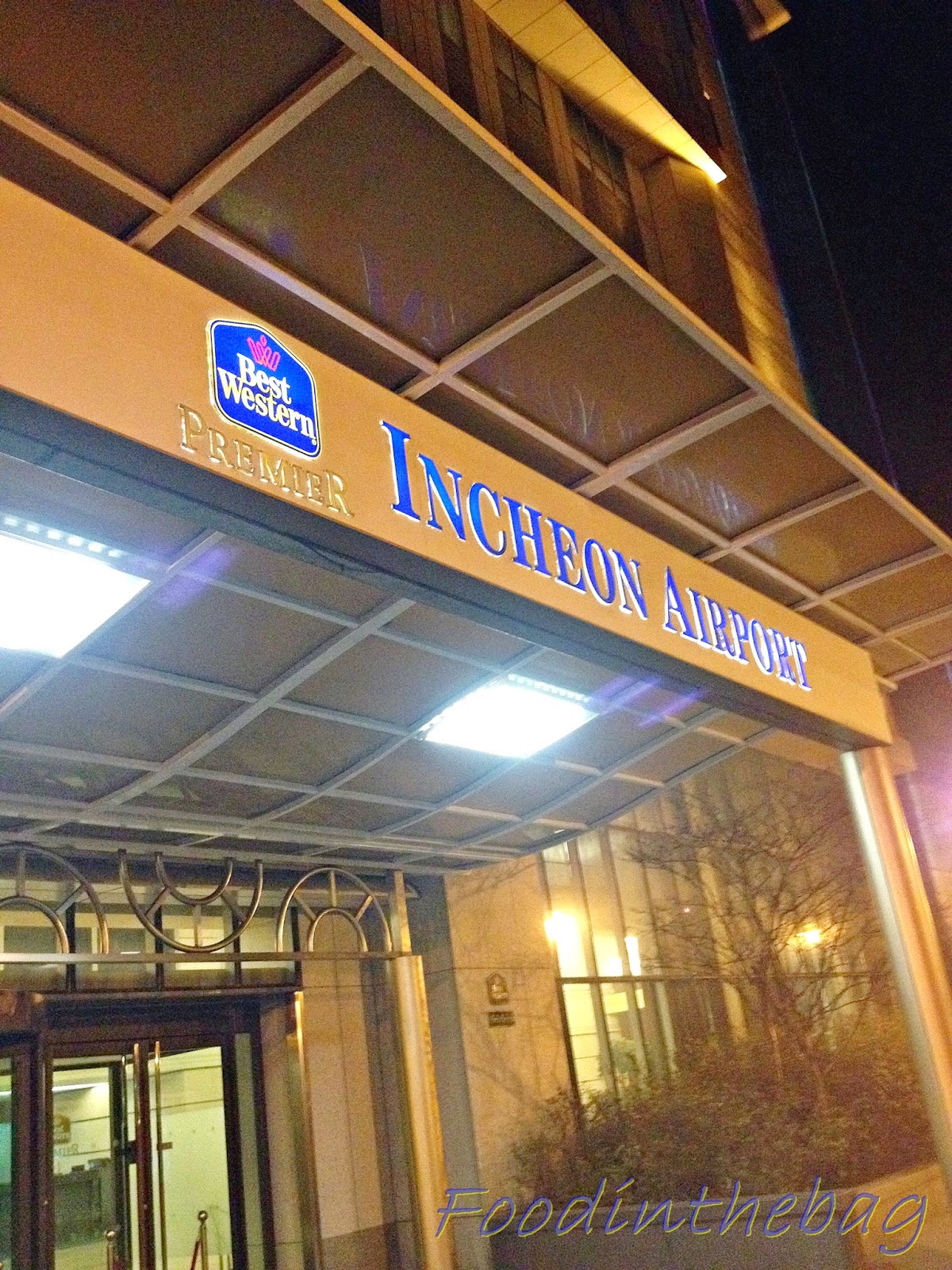 "It was a cold summer night" - yes the song...
That was what I was happily felt when I arrived in South Korea. ANG LAMIGGG!!!!
Since our flight was delayed and we arrived late, it was but fitting that we check in an airport hotel. Talk about foresight.

It was close to 10pm when we got in and the outside was deserted. Since this is Incheon, there aren't a lot of "night places" unlike Gangnam. 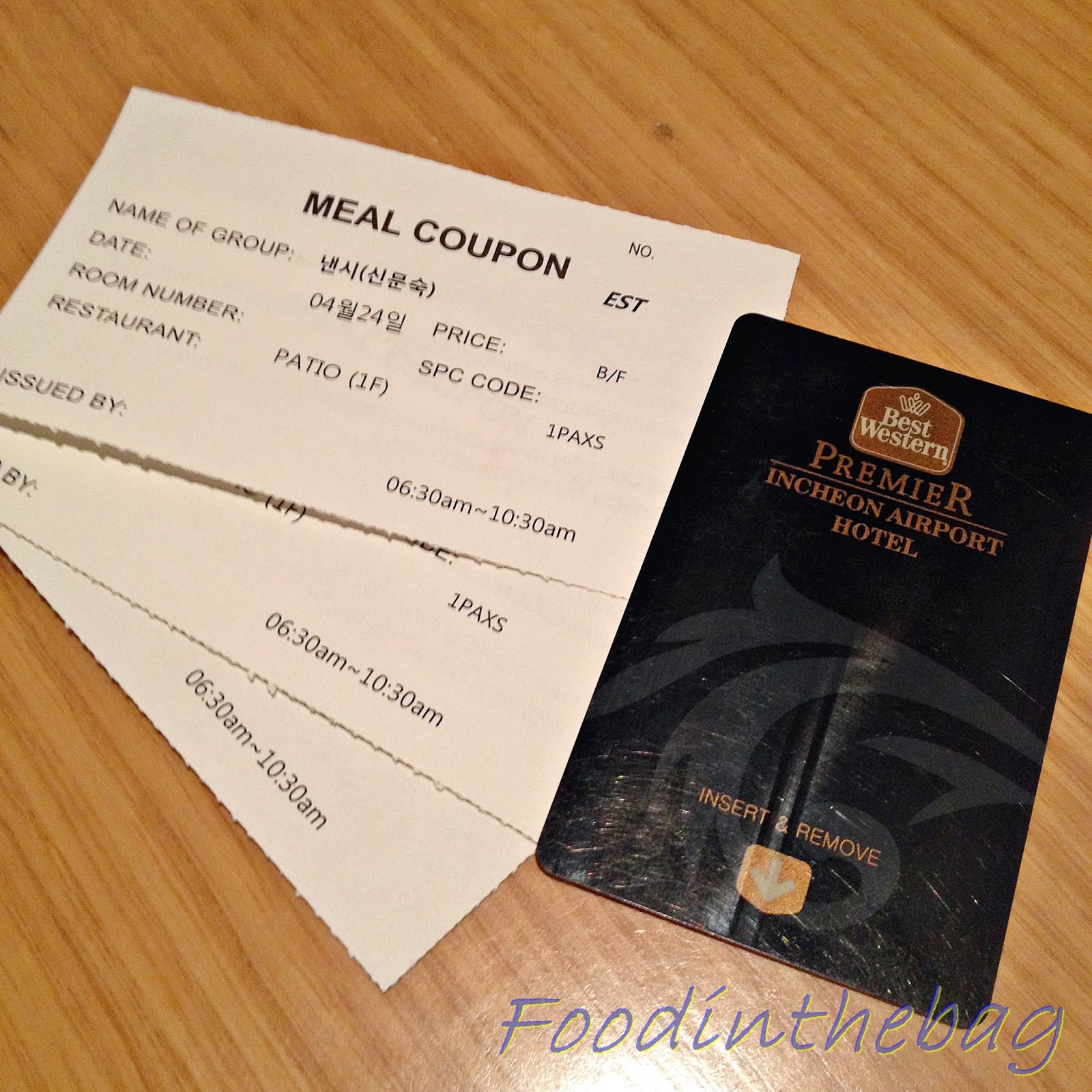 After getting our key card and the meal slips for our breakfast the next day, we went to our room. 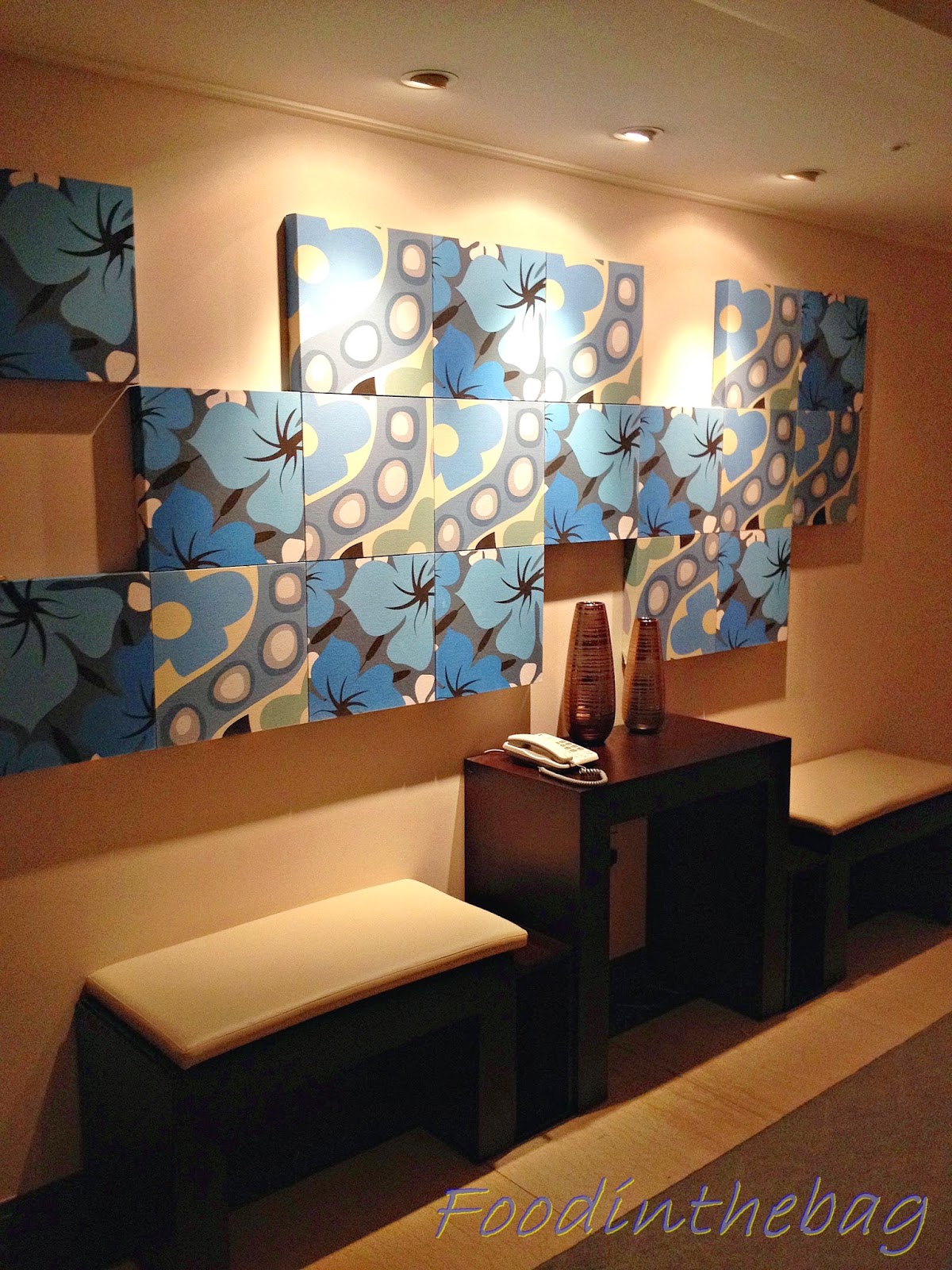 I feel a little "stuffy" / init!!! (as what our guide warned us about) because the hotel is actually on heater mode and it was pretty warm. LOL 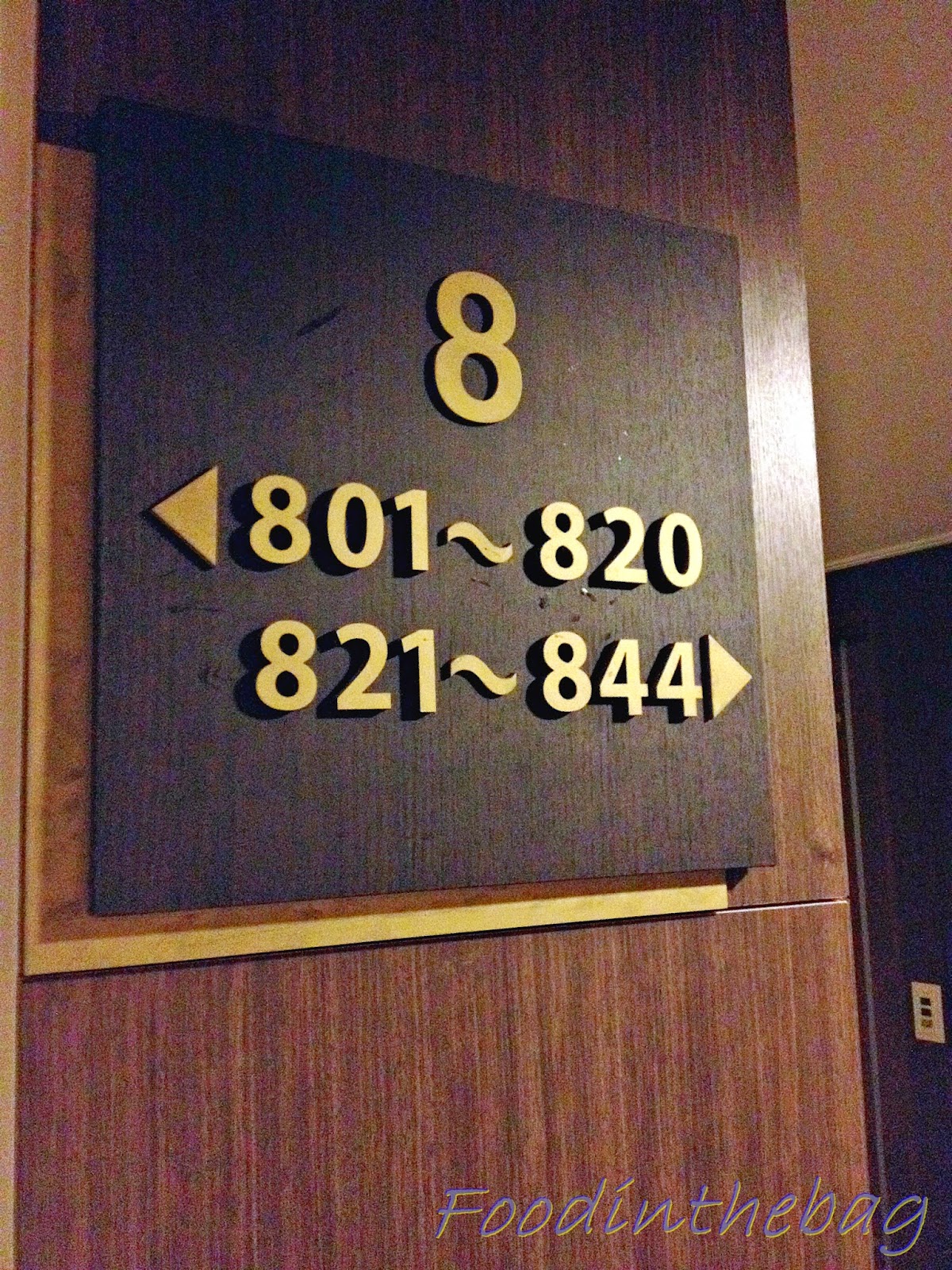 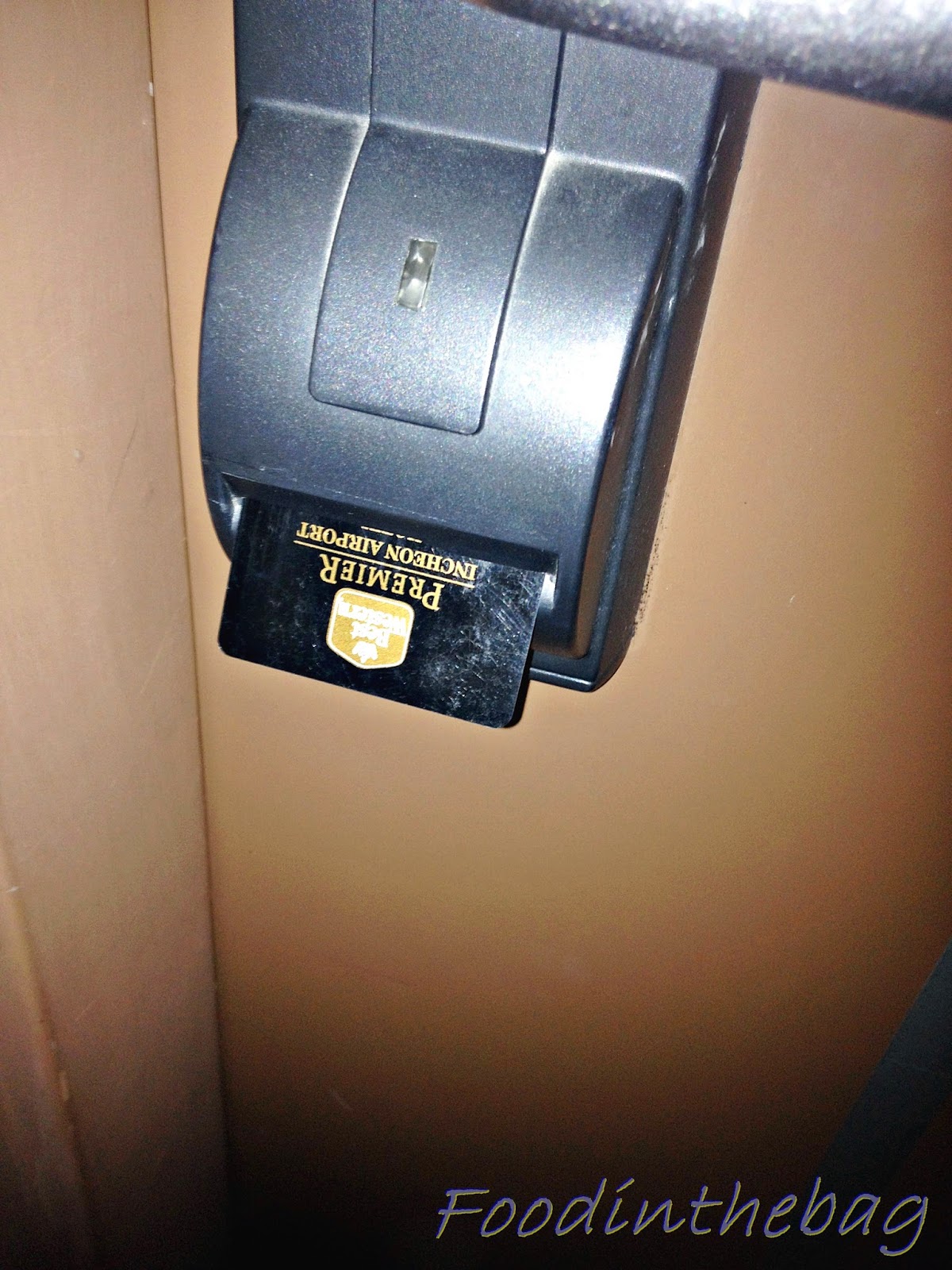 When we opened up the room, my reaction was hmmmmmmmm..

I guess they thought we wanted a special room or maybe the rooms they gave us was one of the biggest they have but I figured it was an easy access room. I believe it was designed for a disabled person as it had a ramp going in and the washroom's shower had no door. 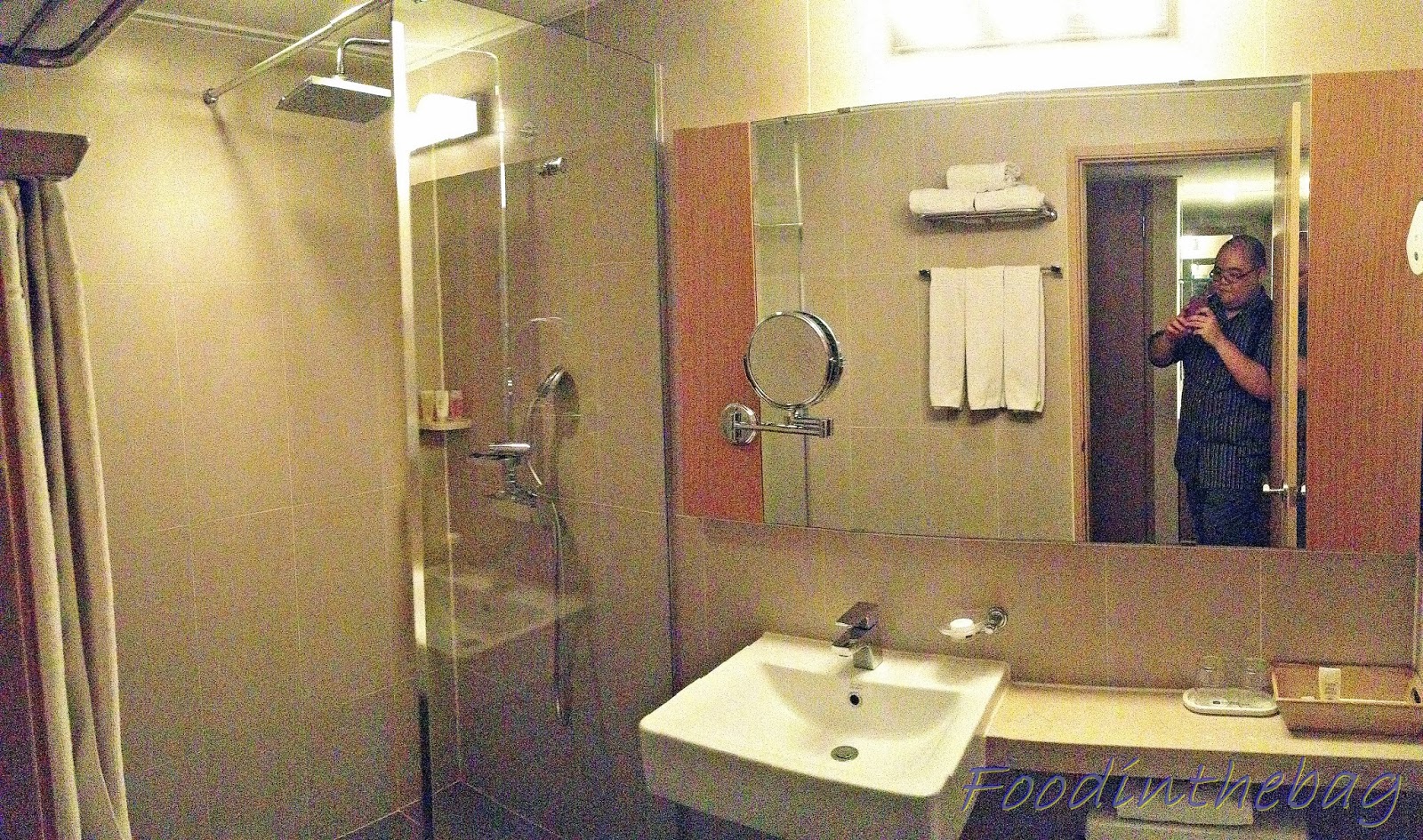 Since we were too tired, we didn't mind it anymore. We thought what the heck it was only for a night. Less than 9 hours actually. 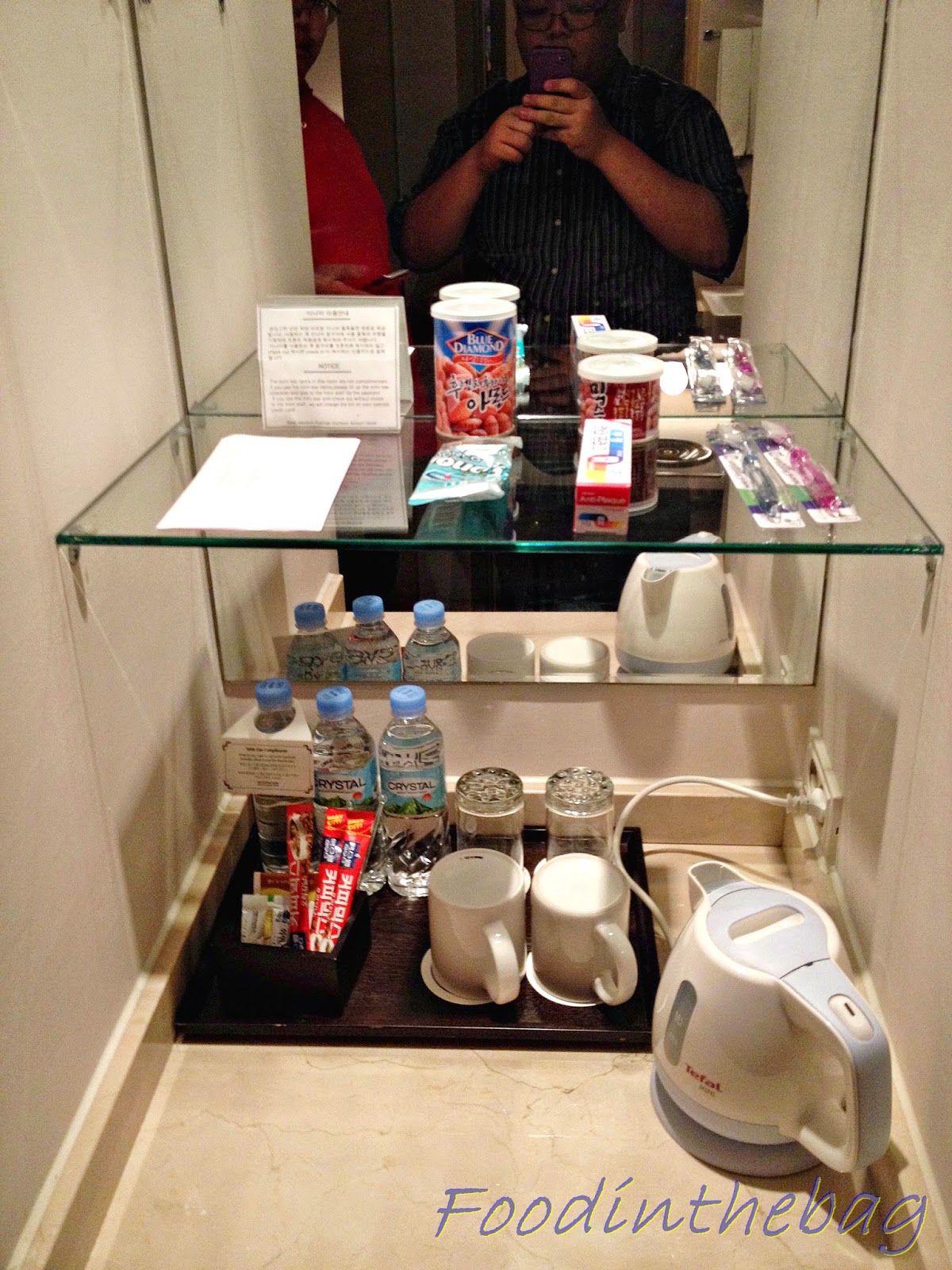 One thing that was kind of weird with what I saw with the SK's hotels was that the razors and the toothbrushes were all part of the mini bar. I know right. If in BKK, its condoms (click here for my stay in Novotel), here it was toothpaste and tooth brush.

Anyway, I tried to go around since I was still pumped up being in SK. 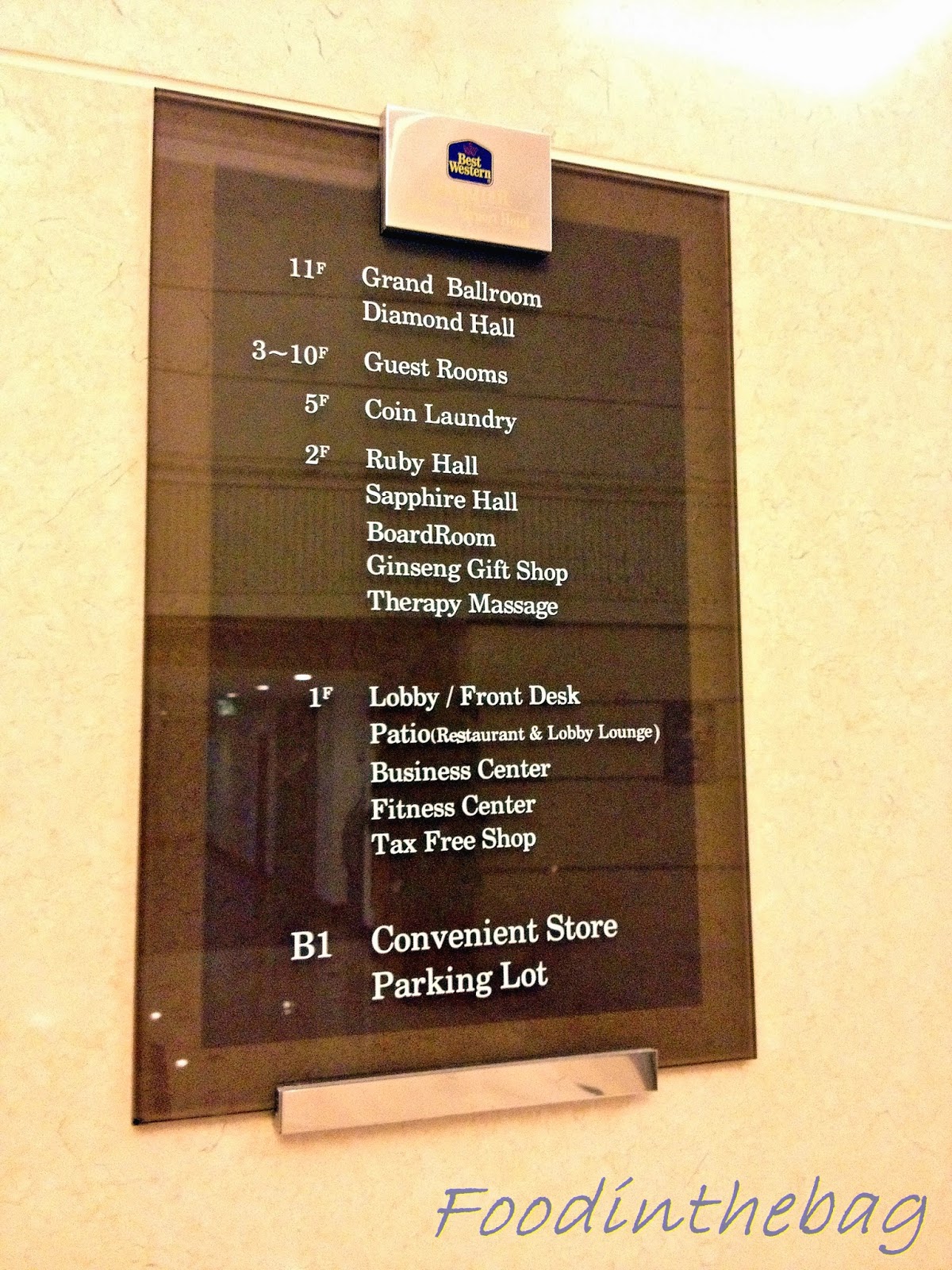 1 thing I liked about most of the hotels in SK is that either a convenience store is located within the hotel or its a stone throw away. 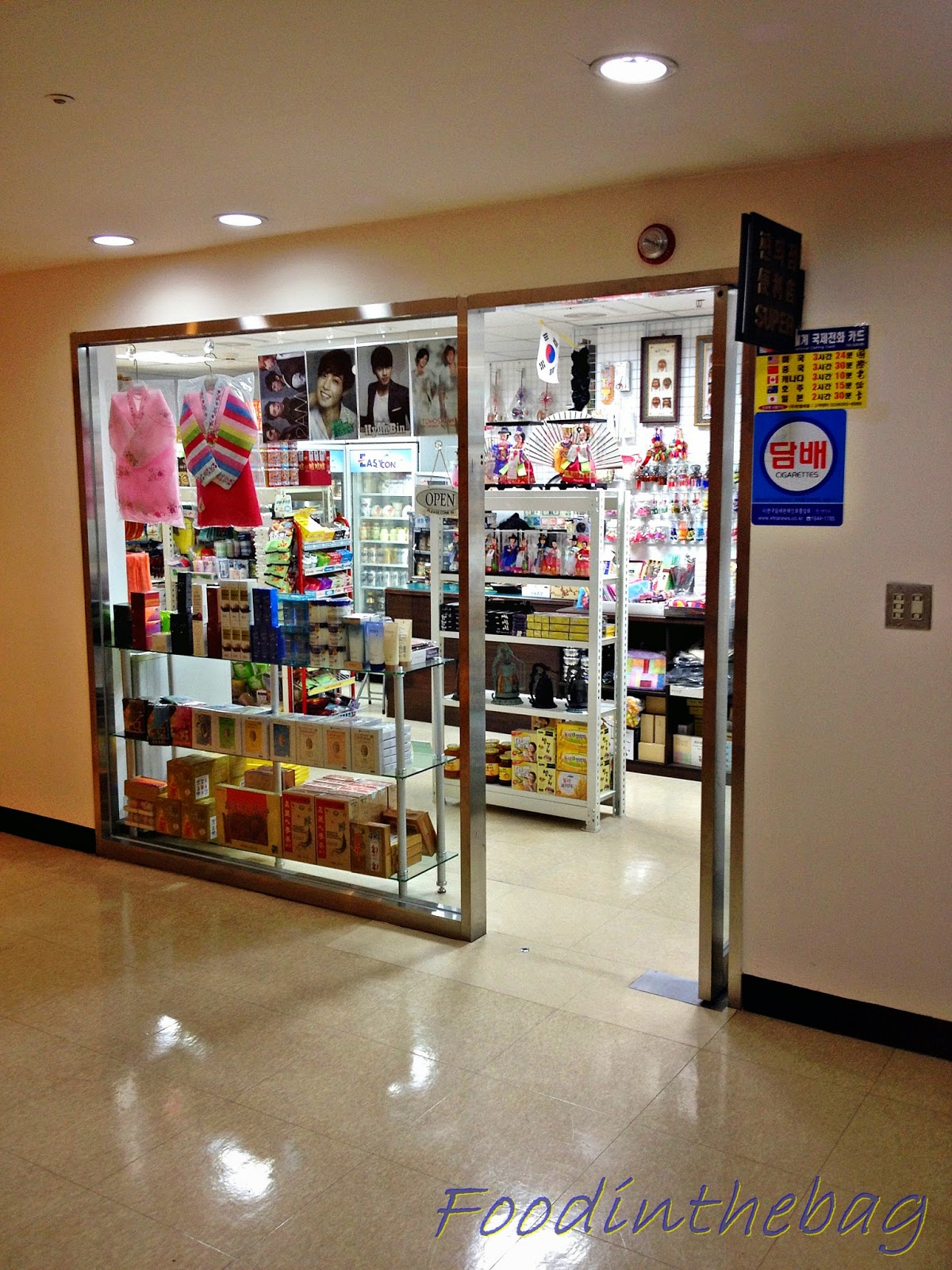 I wouldn't forget how the old couple in this store was happy and very welcoming especially when they learned that I came from the Philippines. They initially thought I was Singaporean lah. 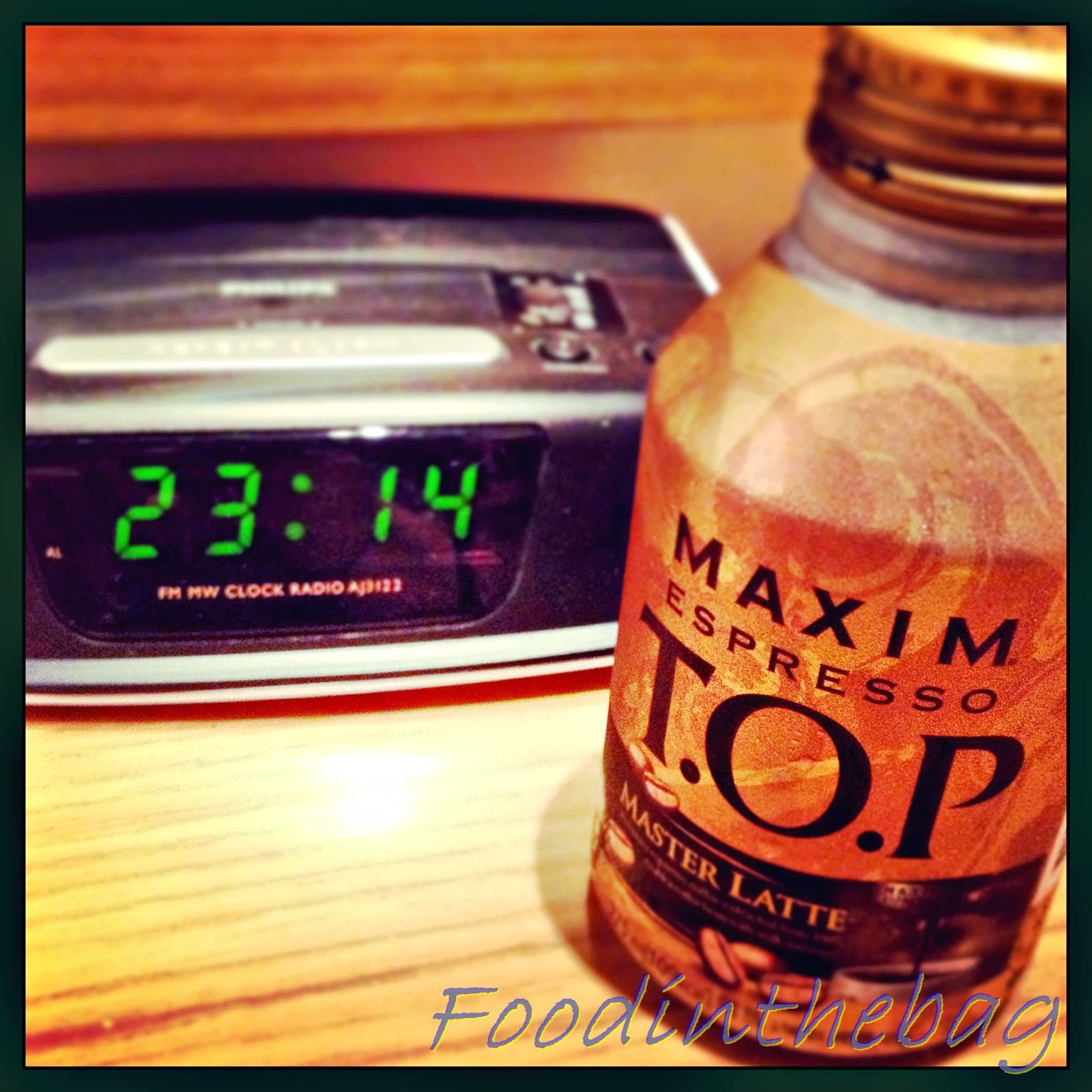 Anyway past 11pm, and still pumped up. I looked into their free wifi! 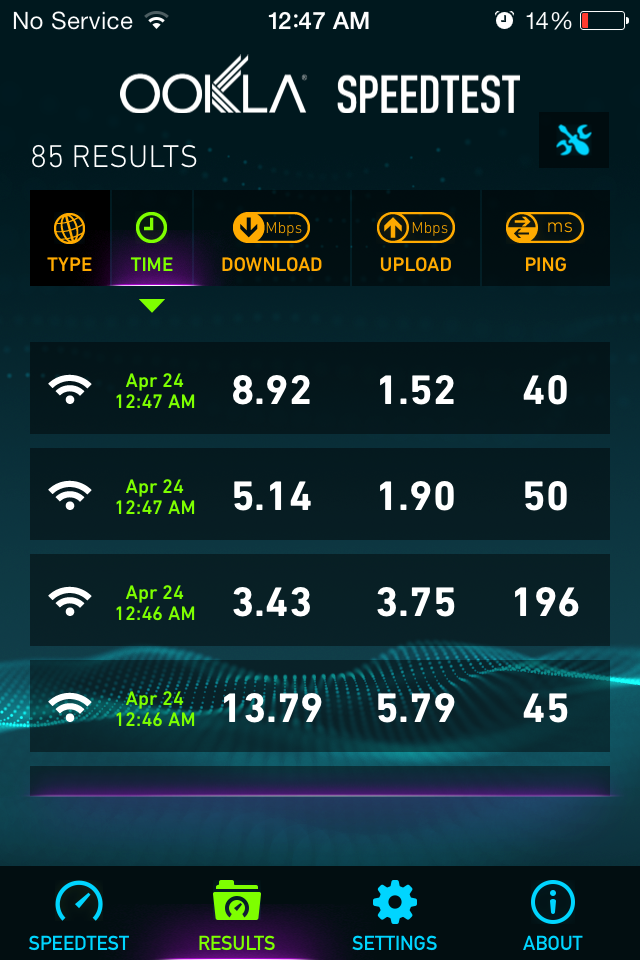 A little unstable but heck the slowest speed is 3.43!! Wth!!!!and yes their wifi reaches the road. I tried. 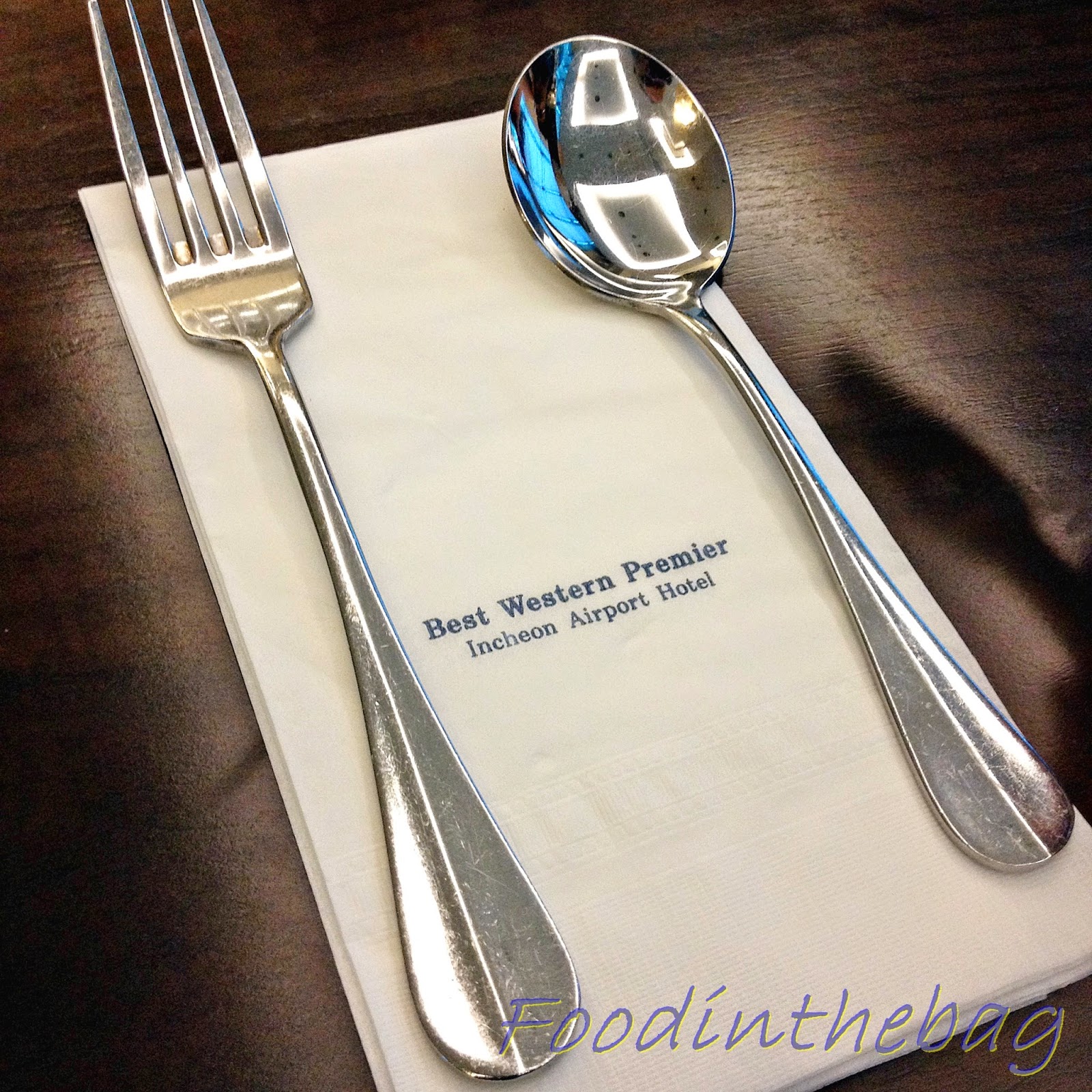 Come morning, we had our breakfast at their lobby restaurant. Honestly, it was just okay. There were a lot of airline staff (read: HOT FA!) that was up and about but we went straight for the food. 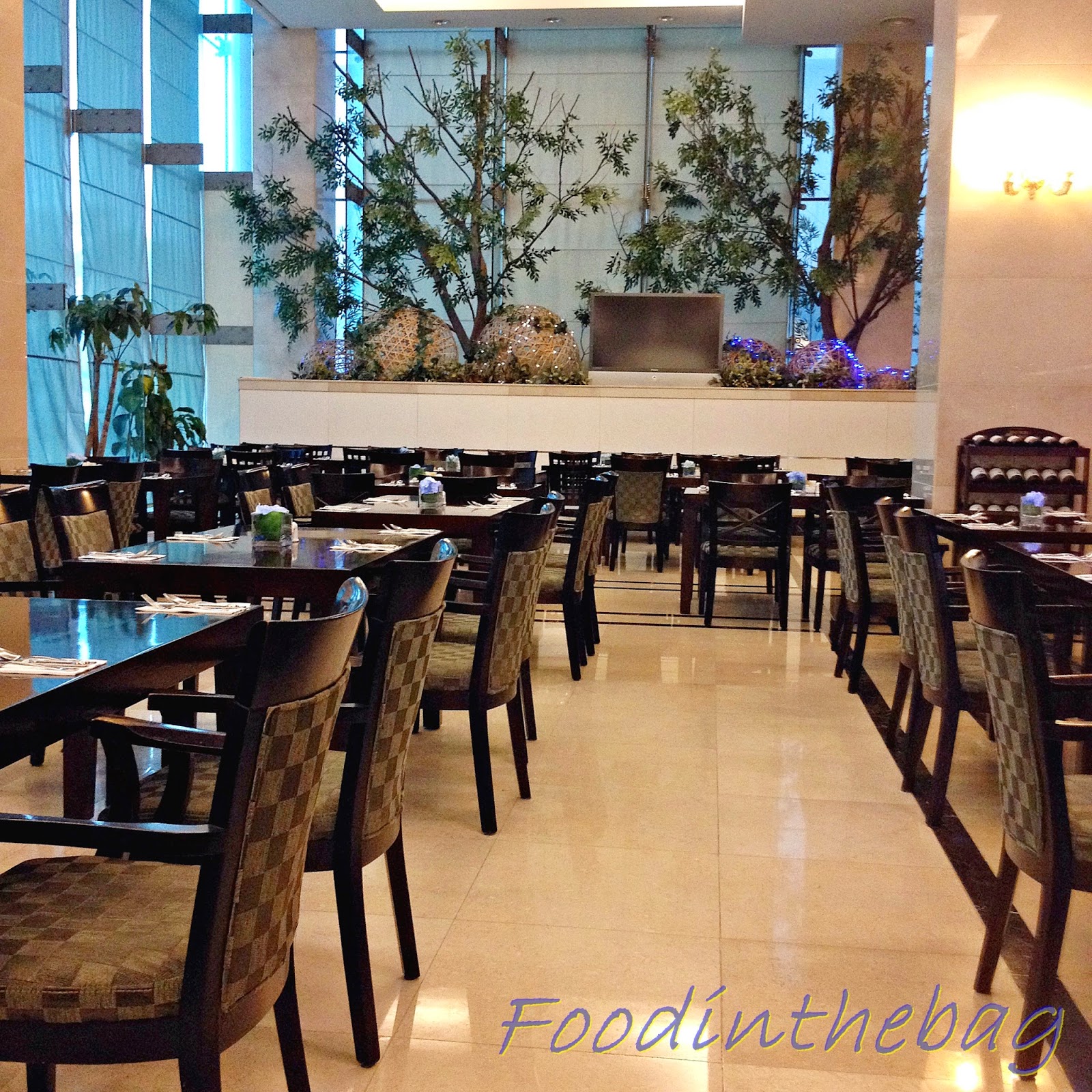 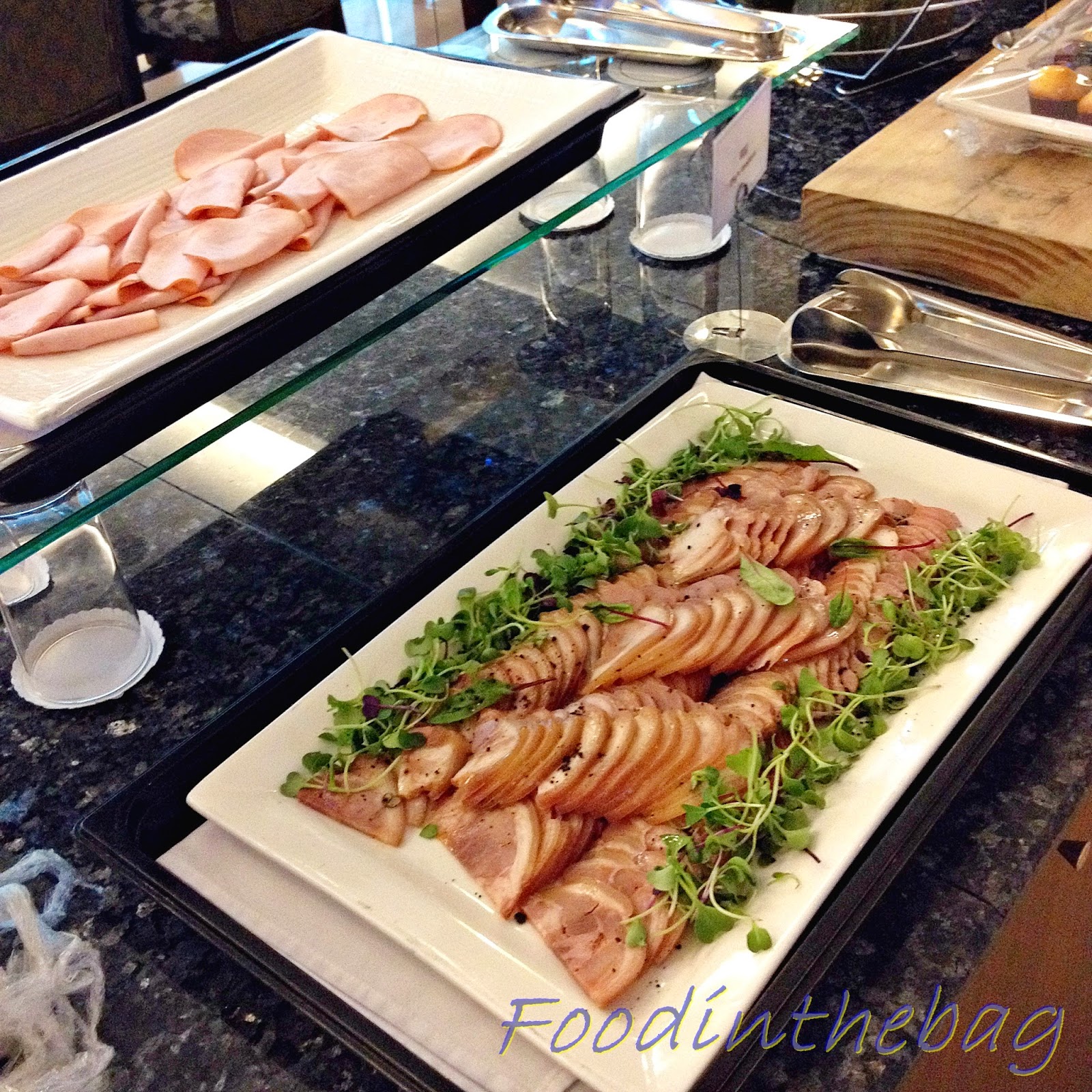 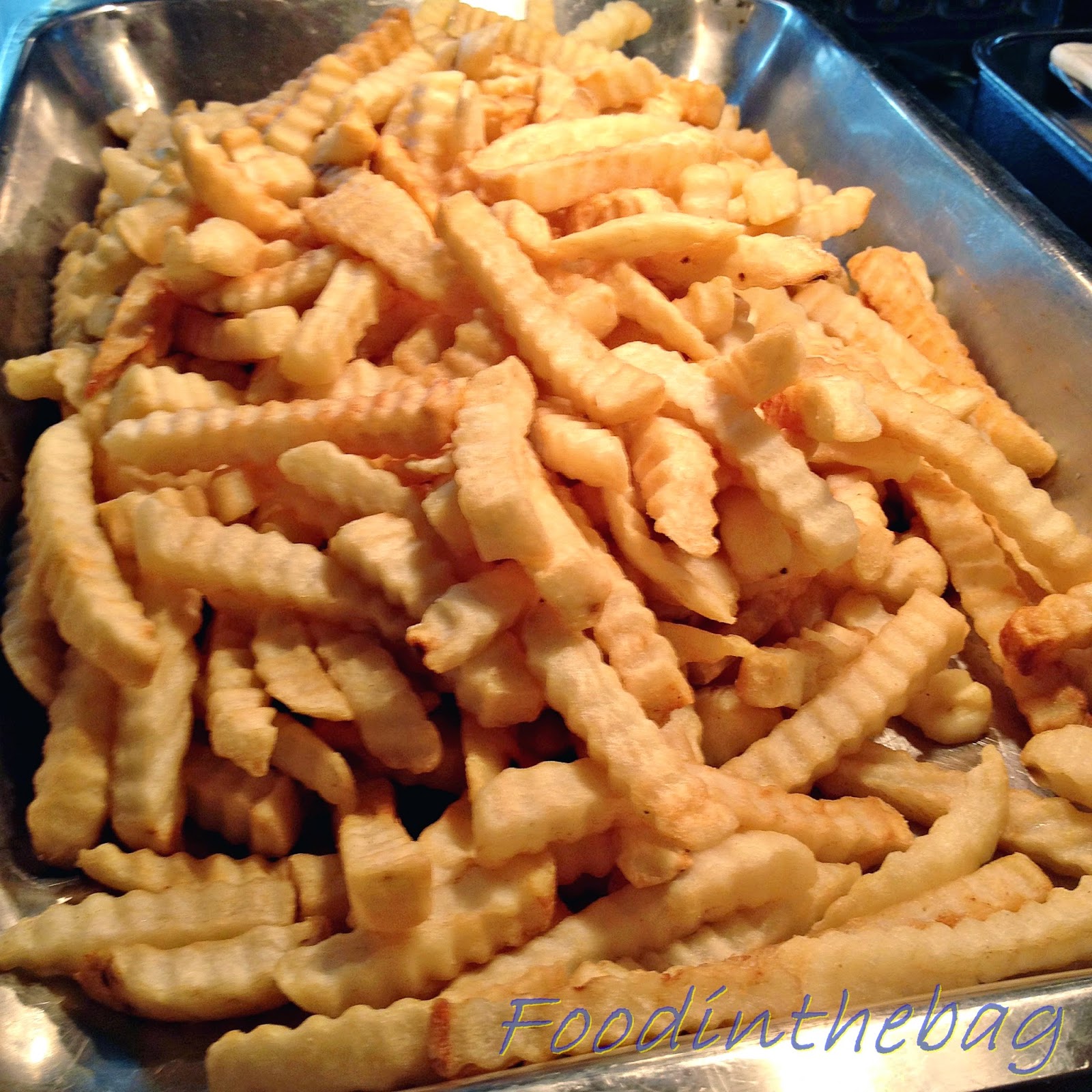 Since it was too early, I skipped the kimchi. LOL 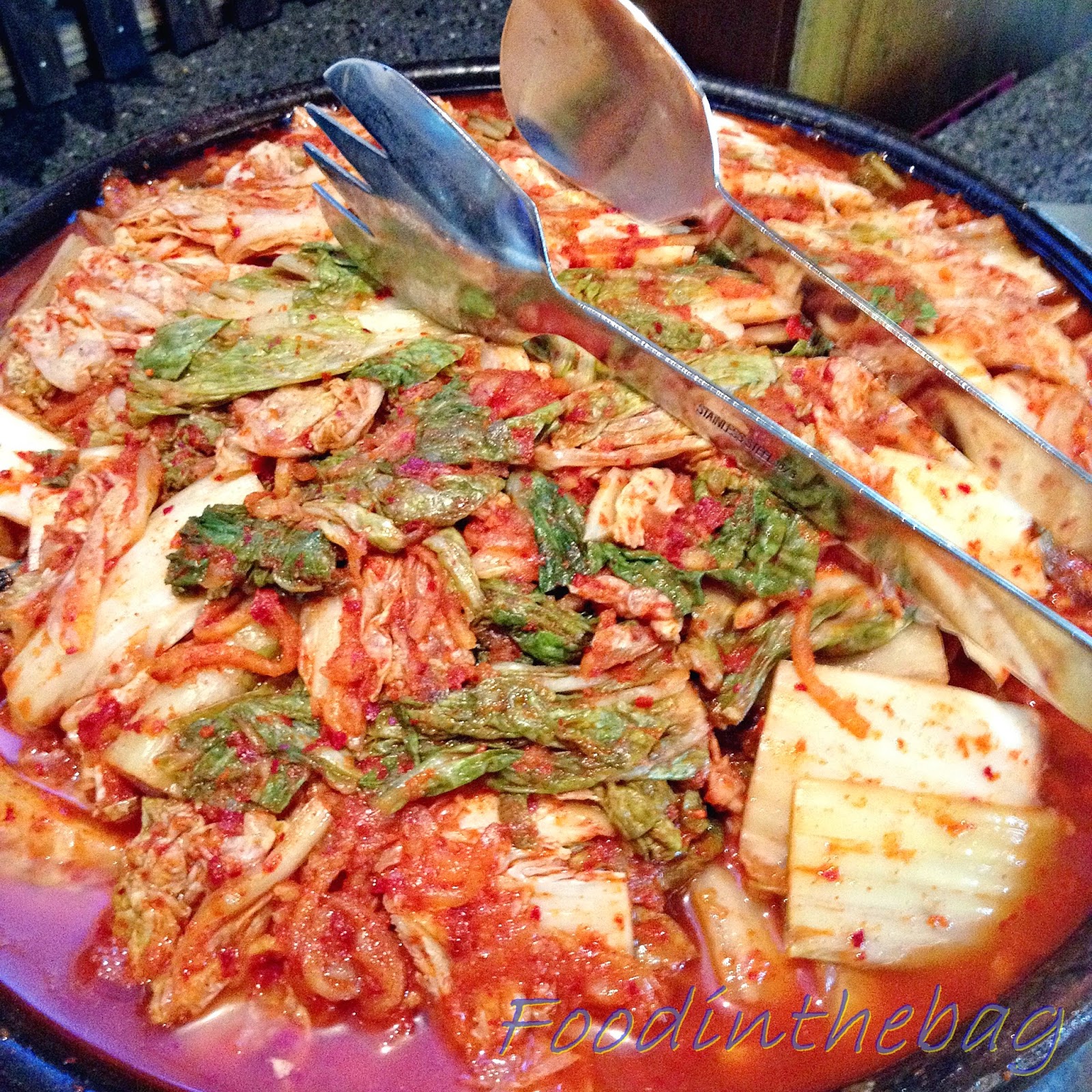 They got some fruits and salad... and wouldn't you know, those huge bananas are actually from the Philippines. LOL 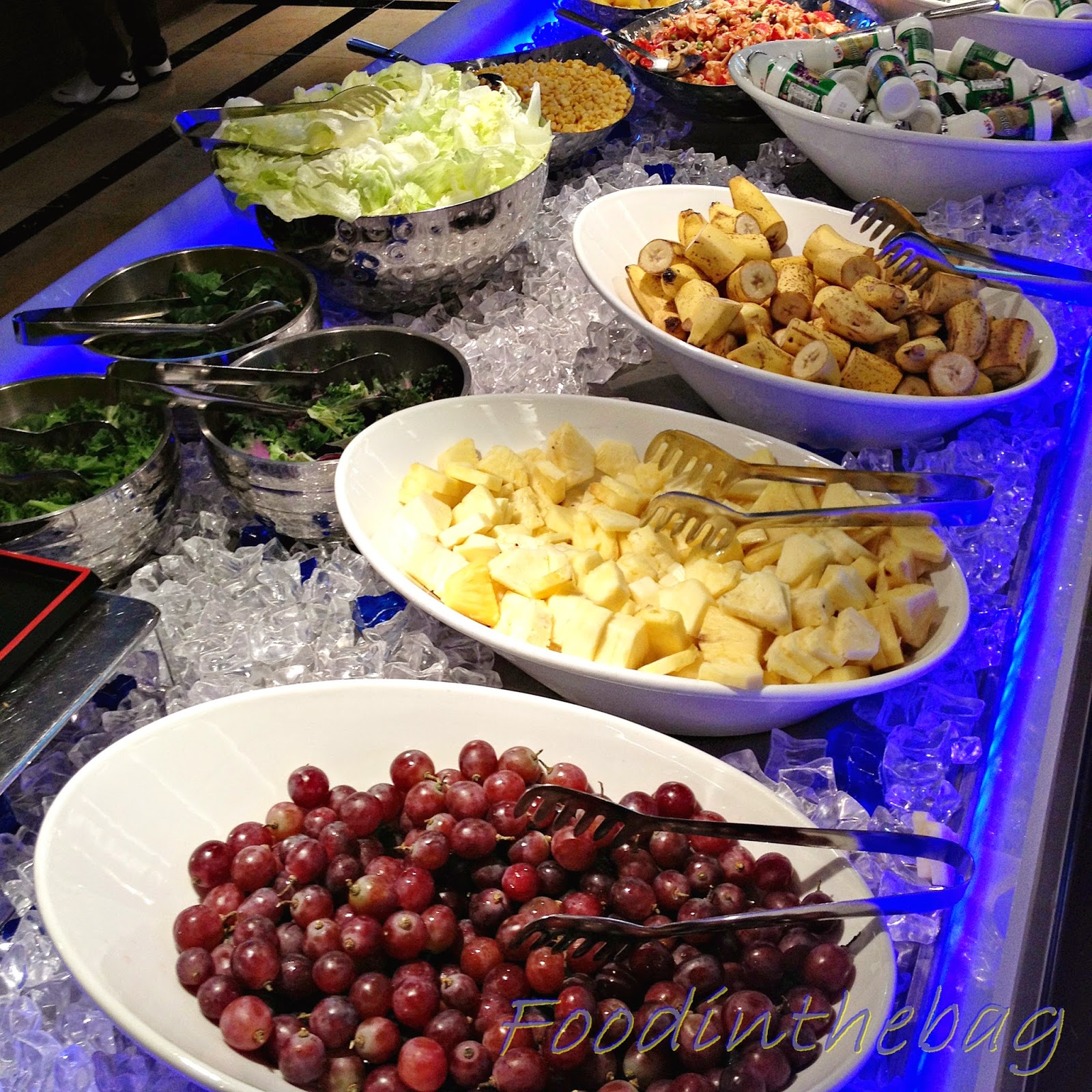 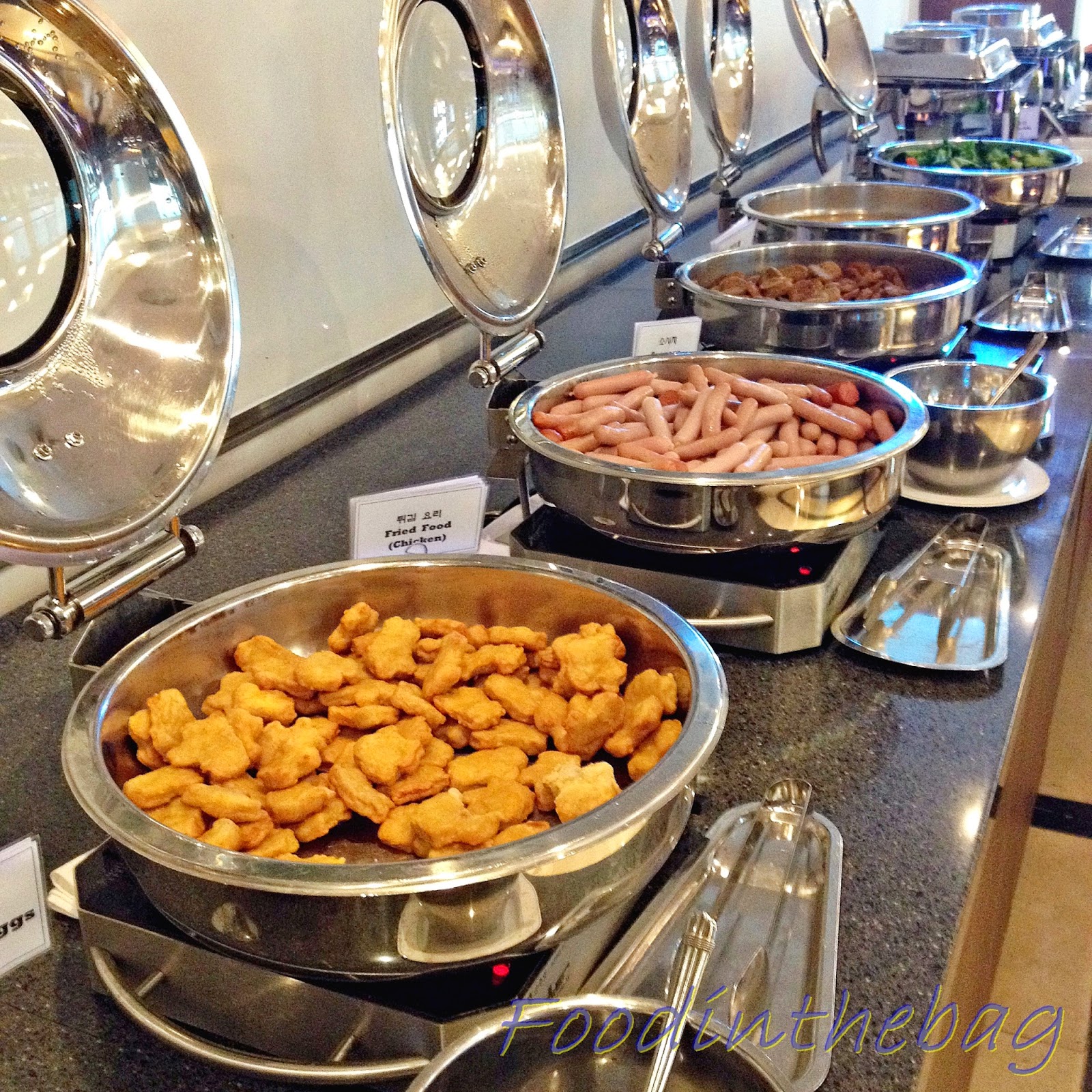 and they had a loooooot of coffee and some juices. 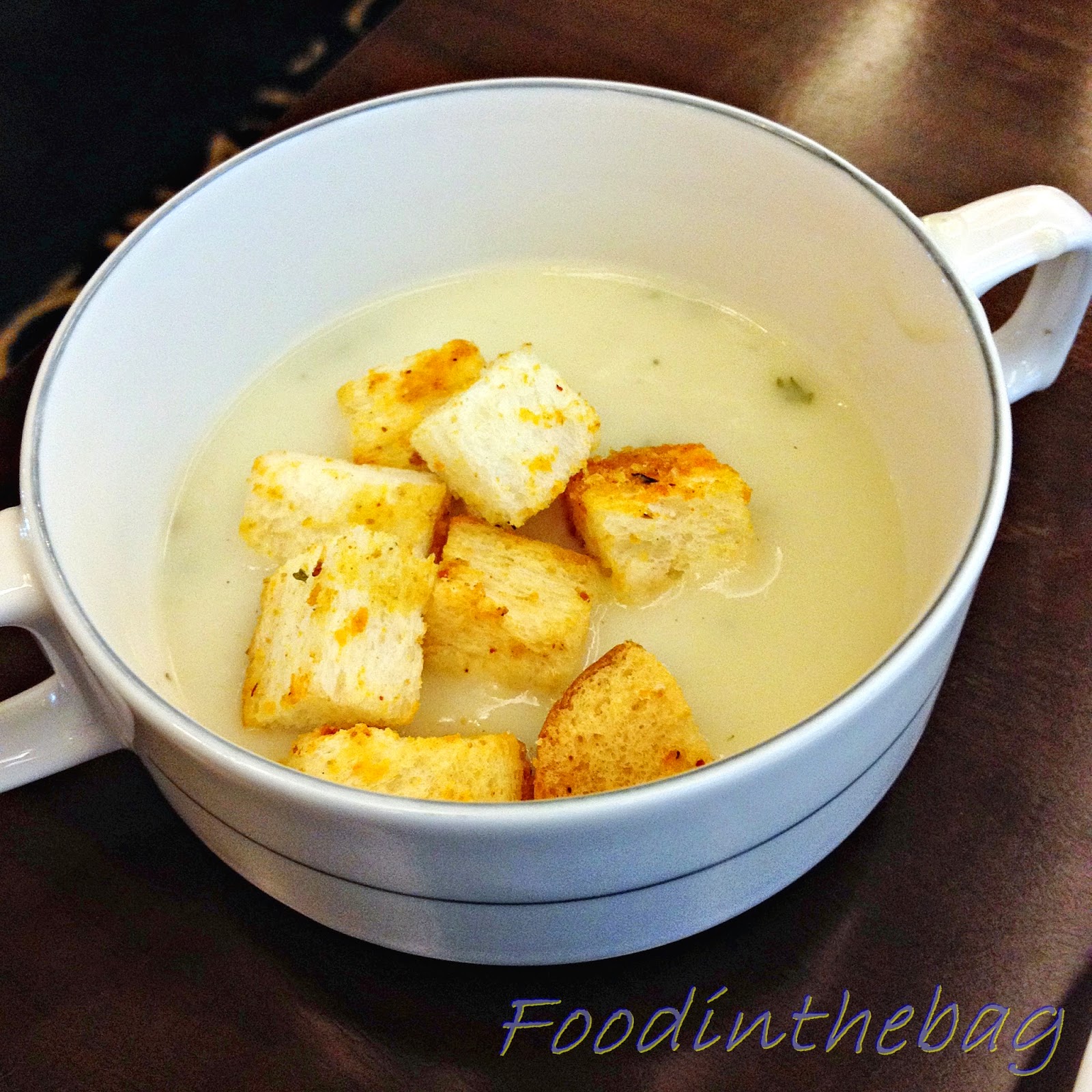 I just had some soup and a plate for breakfast... Yes you read that right... just one plate. LOL 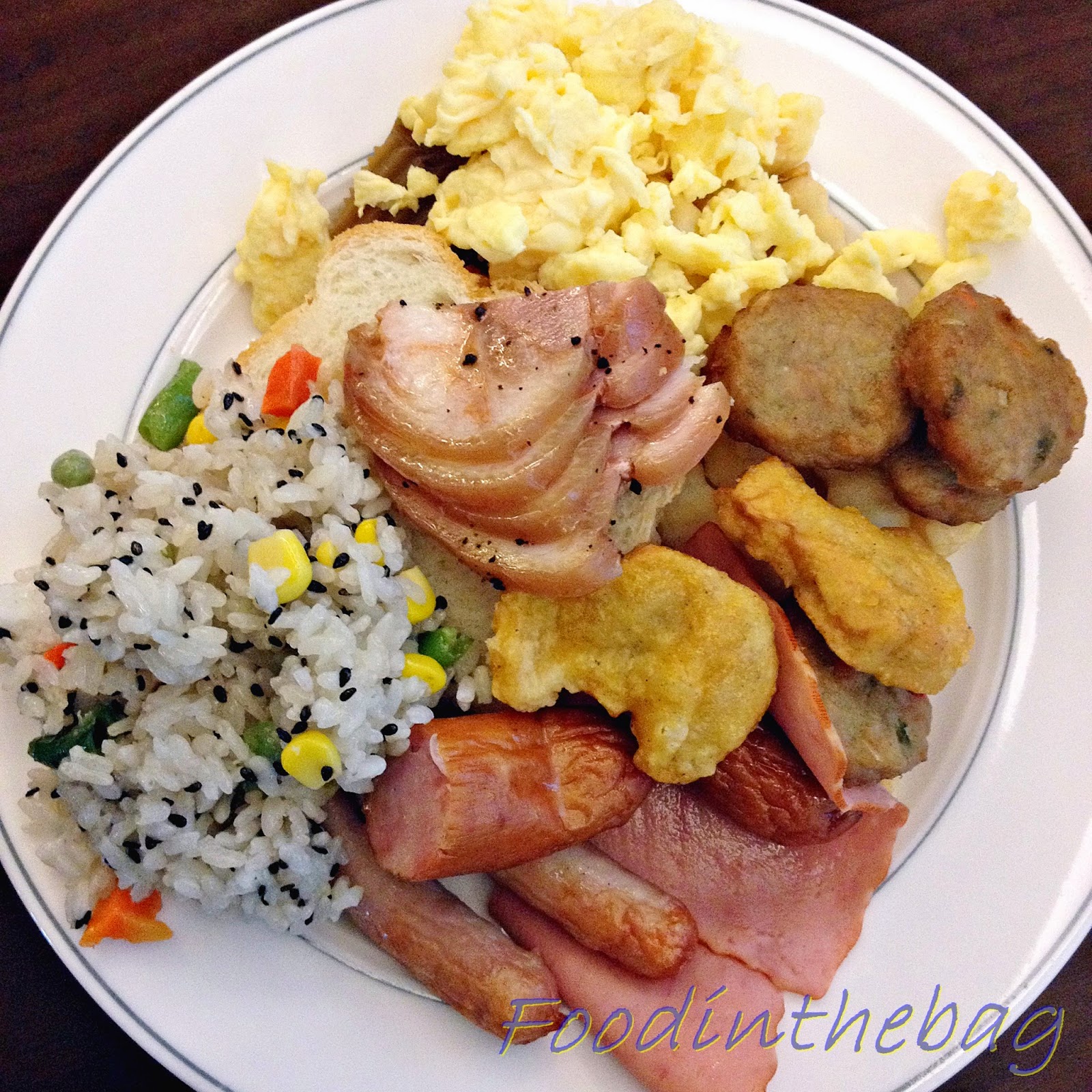 Yeah... it didn't really tasted awesome but heck it was something to fill my tummy with LOL!!! I was actually saving for my epic food adventure later on the day....
One thing that I liked though is the rice they cooked. It was sticky and yummy. I would later experience that this is the way they really cook their rice.

For a short stay, it was pretty much okay. The bed wasn't really that great for me. The shower's floor was easily wet because there was no door. The breakfast food was average. BEST part thought was the free and fast wifi.. That I really loved! Also, they offer free shuttle to and from the airport. (less than 5 mins away...)
I guess everything was all right and off to my next adventure. LOL!


Disclaimer: Paid for everything. Wrote this based on my experience.
Tagged