F1 HOTEL in BGC: A little KTG dinner get together 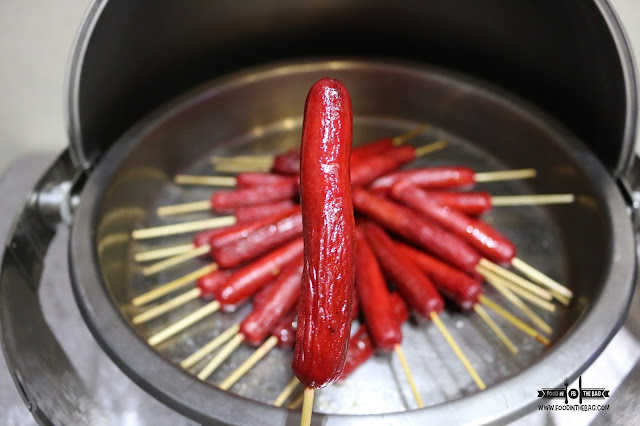 There could be only one hotdog! Charred and grilled mind you! The perfect little KTG get together in F1 Hotel Manila in BGC.
It was a Saturday... After escaping the traffic from the AIRPORT, my friends and I arrived safely. I was thankful that it only took an hour for us to get F1 HOTEL BGC. What usually would amount to a 15 minute commute, that day took Manila by storm and gave a lot of travelers a hellish experience.
That night, we were supposed to have a barbecue party outside. Unfortunately there was a drizzle, so the party got transferred to one of the function rooms. 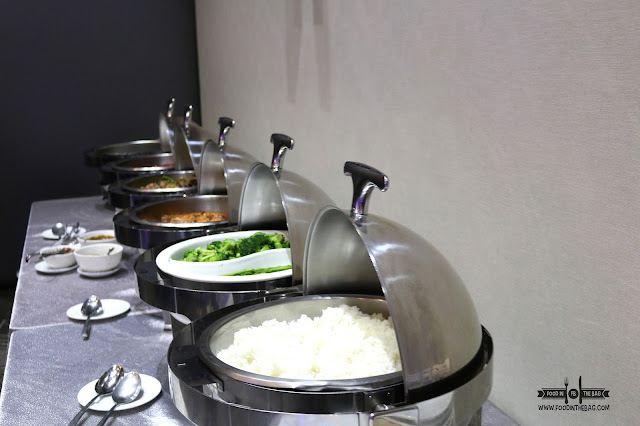 The meal started with soup.  All right to prepare your tummy for the feast ahead. 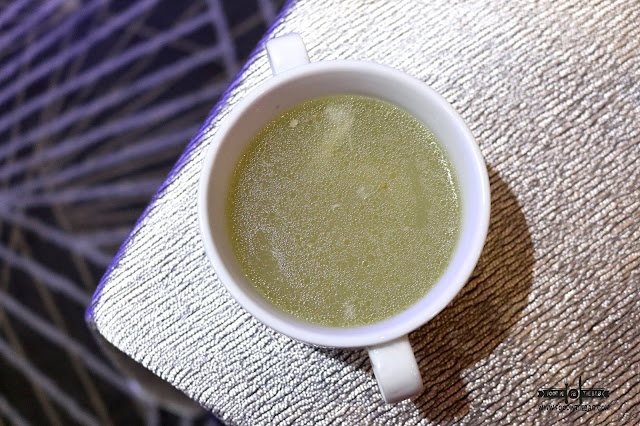 Since I ate a lot from my trip to HONG KONG, I figured that I eat some salad. I had a couple of plates. Yes boys and girls, I do on occasion, eat greens. Just because. 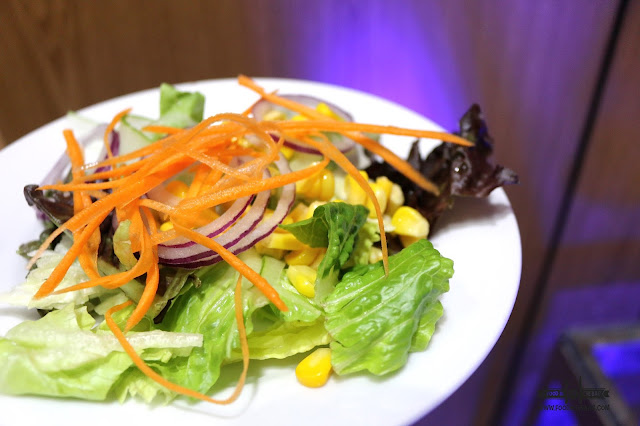 I was pleasantly surprised that they served grilled hotdogs. These babies bring me back to my childhood. I know it is pretty normal but for a kid like me, I love these. The charred parts are just yummy! 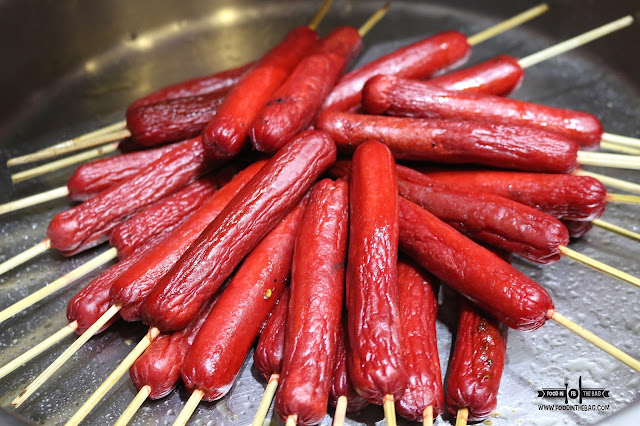 Yes, they had cuts of liempo or pork, chicken, squid, salmon, and even some veggies. I enjoyed the liempo as it was tender and seasoned pretty well. 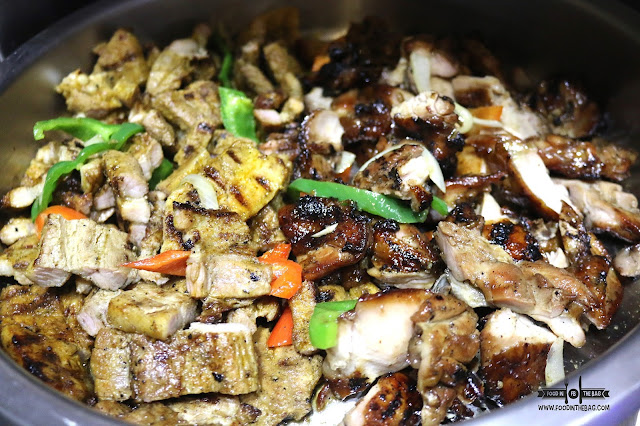 I was blown away with their dessert though. Usually when it comes to hotels, desserts aren't their sweet spot. That night though, I was surprised. The cakes they served were moist and also the leche flan or custard was pretty amazing. This got wiped out pretty fast. 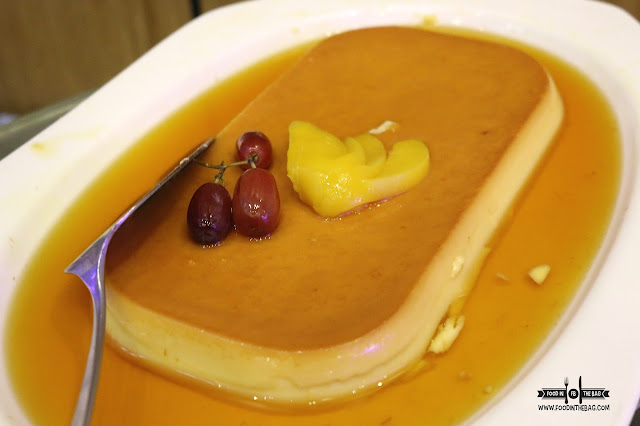 Of course, a mandatory shot of my plate. Yes, they had lechon too! 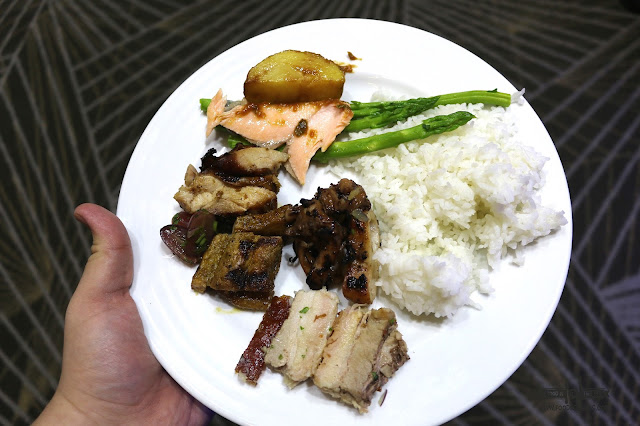 That night was a special night as it was KAT's Birthday week. Someone, prepared something for her. 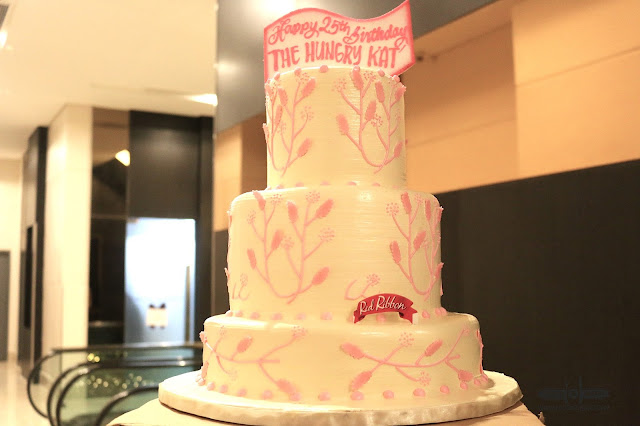 She was loving it. 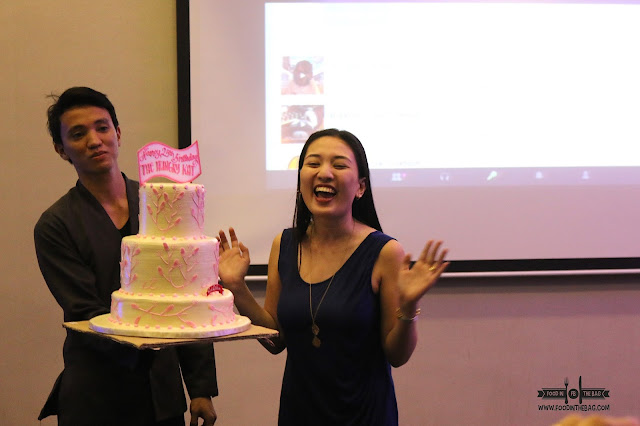 and then the booze came and everyone was pretty much merry.. that is until they forced me to sing and I wasn't feeling well so I couldn't hit a note. (like ever since) .... 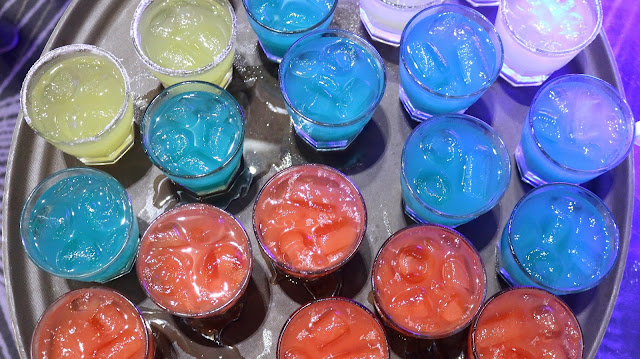 Food In The Bag is now in Facebook. Click Here to follow and like.
If you are into INSTAGRAM Follow me @mr_jeng.
Yes, the party went on and on till the wee hours of the night. F1 is the second home of KTG. Our little group. I am thankful for being part of them and also for being able to partake in the midst of awesome friends. Thank you very much F1 HOTEL MANILA for having us. The food was superb and the company was pretty good too! Cheers guys!


Disclaimer: Was invited. Wrote this based on my experience
Tagged