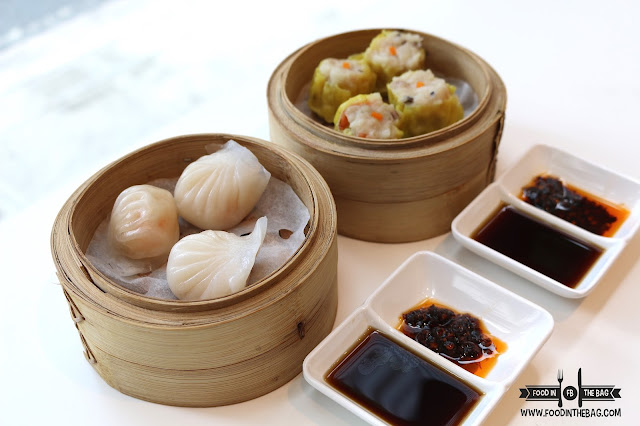 When you go for Chinese Food, it's either a hefty bill for fine dining or an oily and disappointing after effect of greasy and not so sumptuous meal. You can't really have the best of both worlds. Not until you try out YUMCHEE in BGC.

There comes a time when you crave for something Chinese but the usual fast food restaurant doesn't appeal to you anymore. Enter YUMCHEE. A Chinese Fastfood Restaurant found in BGC's Stopover that serves premium Chinese dishes. Yumchee is a play on words. Yummy Chinese. 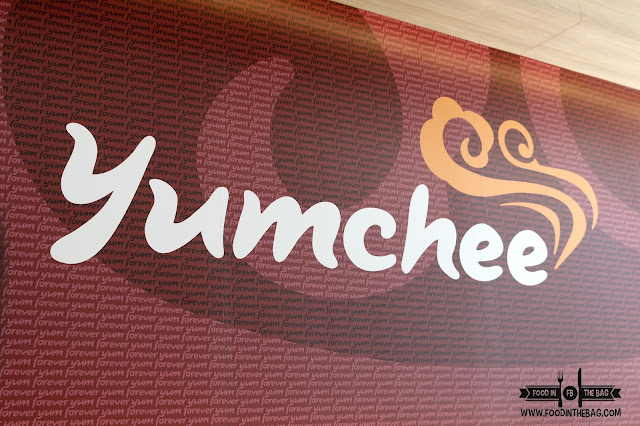 As you enter, it reminds you of a big Chinese Fastfood Chain. No doubt about it. But, it is better and has an upscale feel to it. The dishes served are of premium taste and doesn't have to cost an arm and a leg. Plus, they aren't too oily and tastes smoother too. Perfect for a quick office lunch.


You could start with their drinks. From different milk teas to iced oolong and even coffee. 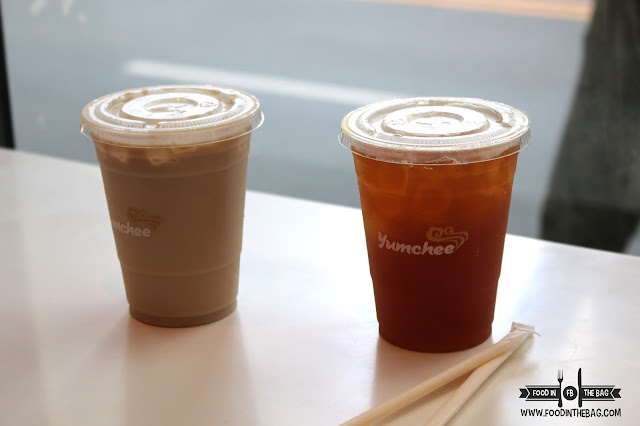 Dimsum are also present. At 85Php each, you won't go wrong with any of them. 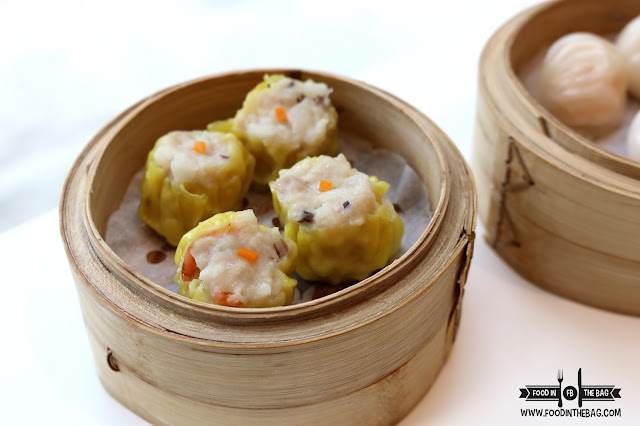 I did enjoy the fried wanton and the shrimp dumpling. Plump and they don't have that dizzy, what have I done, after taste. The Pork buns were also soft and filled with the perfect fillings. Not too much and not too little. Just right. 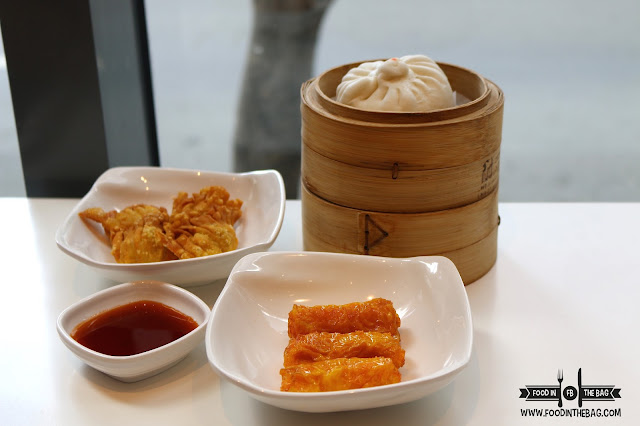 Their Congee (159Php) is a big bowl of delight. Pictured here: Mixed Seafood and Pork Meatball. 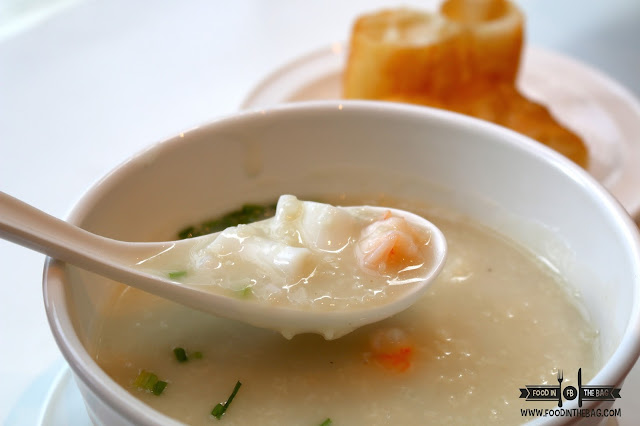 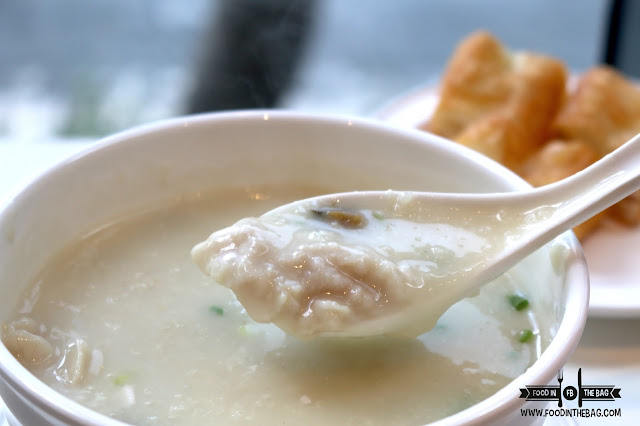 You could taste the stock used for each of them. Definitely not overwhelming, the tastes were mild and won't give you that full feeling. Aside from that, they are served with "breadsticks". These are basically like those Singaporean bread usually partnered with Bak Kut Teh. Called Youtiao, they can be eaten as is or with nuts or different flavor. IN any case, in YUMCHEE it's is almost the same as the ones I've tried in Singapore but I would have love for them to be more chewy. 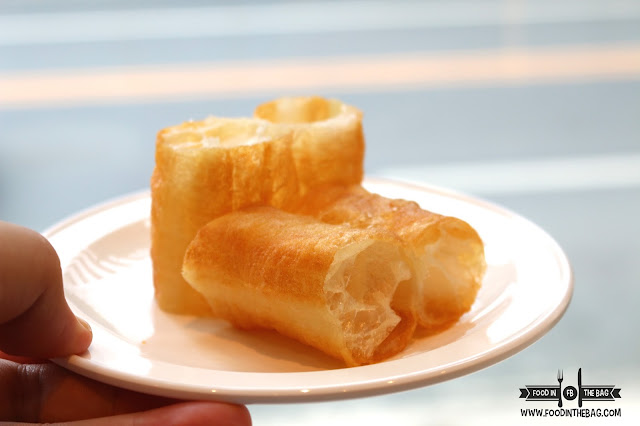 Not to be missed are the NOODLE SOUP. 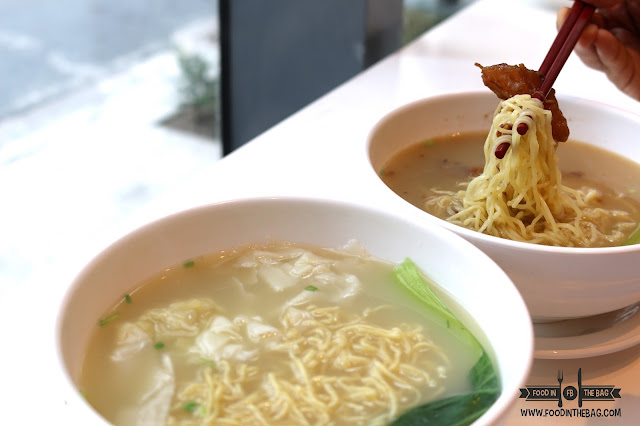 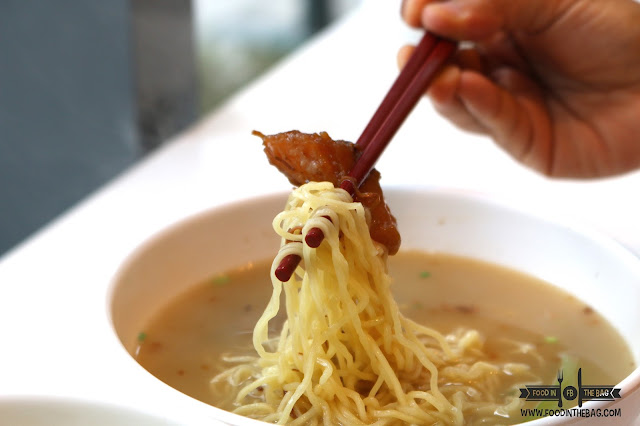 I would suggest that you go for the Beef Brisket and Wanton. The combination of both gives the best of both worlds. The noodles were firm and the soup was just right. Not overwhelmingly done.


The bread and butter of YUMCHEE is their set meals. At roughly 200Php, you get a main dish and a side and soup. Definitely an easy pick up meal. Sides like rice, veg fried rice or fried noodles.

There were certain dishes that really got my attention. The sweet and sour pork, orange chicken and the beef brisket. 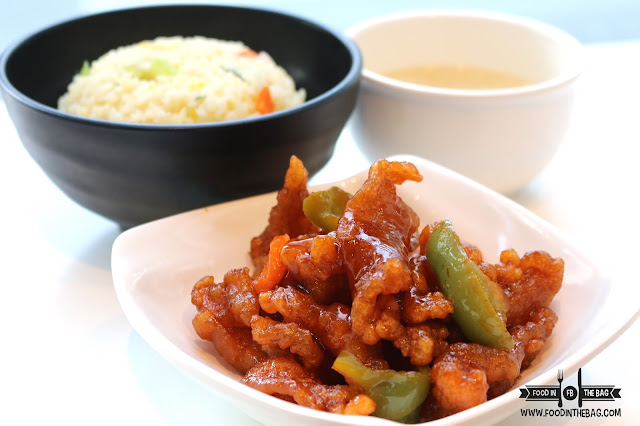 The sweet and sour pork was perfectly cooked. Not too sweet and still has those crunchy sides. I liked it. The Orange Chicken has a citrusy slight taste. Perfect with an extra cup of rice. 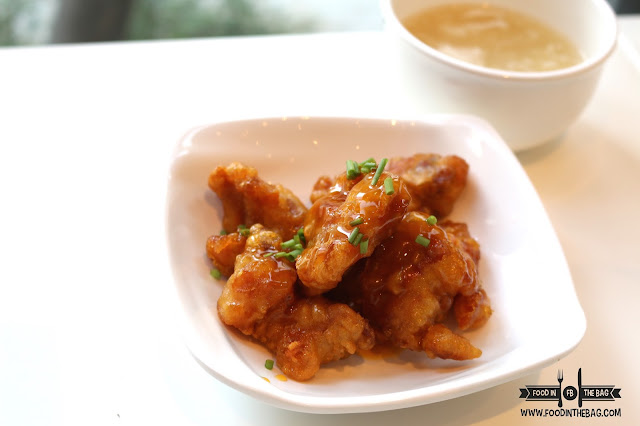 Hands down though, I love their beef brisket. You could partner it with rice or even those buns. These are just love. 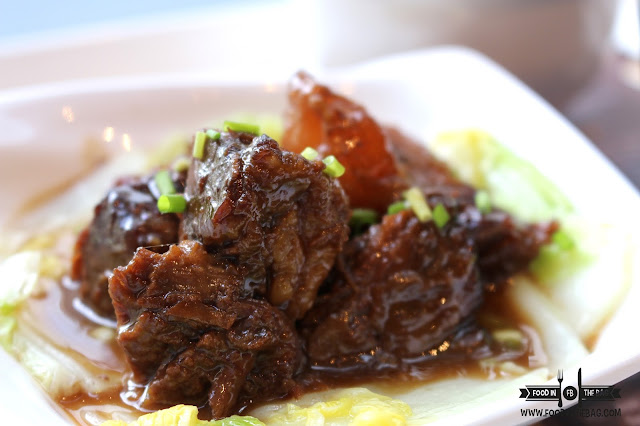 For dessert, they have Shaved ice (78Php). Basically milky cold dessert topped with different ingredients such as jelly or fruits to end the meal. 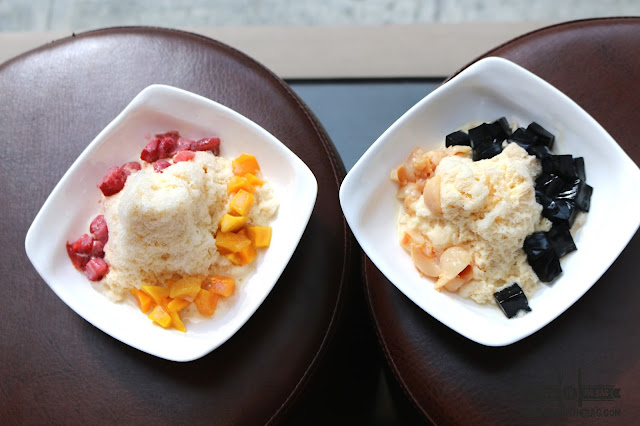 On a personal note, one thing that was totally awesome happened when I visited YUMCHEE. The KTG celebrated SPANKY'S birthday. Spanky, the founder of KTG, is an awesome guy. Been in the industry for a long long time and aside from being a writer is also a selfless and generous guy. 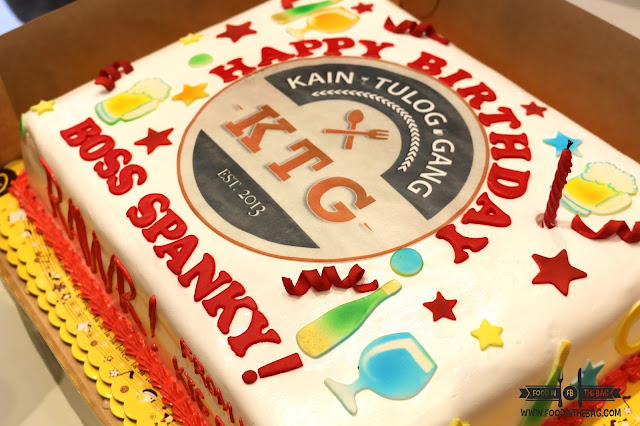 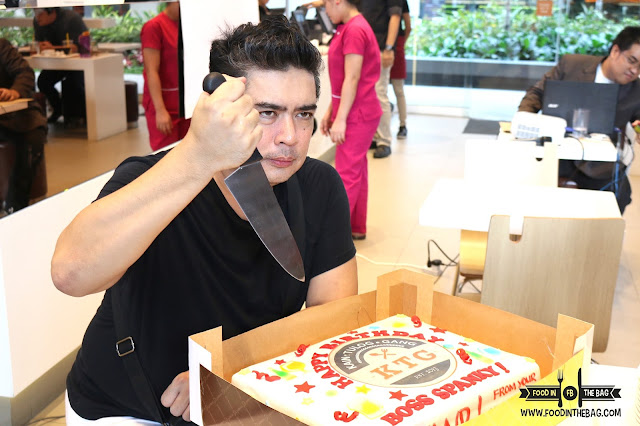 
The average price point here is around 200Php per person. Not bad considering its location in BGC and the food it serves. Taste wise, I enjoyed side dishes and the main dishes. It didn't give me that sleepy and greasy after taste. Unlike other Chinese Fast Food Restaurants. I honestly enjoyed it. 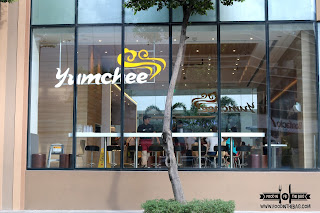 Disclaimer: wrote this based on my experience. was invited to try out their dishes.
Tagged