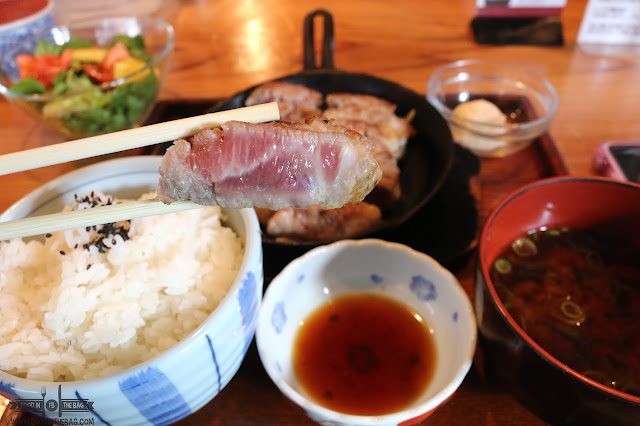 Because I had a lot of time on my hand before my flight out of Fukuoka, I figured going somewhere unusual would be perfect. Searching the internet, I came across PORK STEAK TOICHI FUKUOKA. 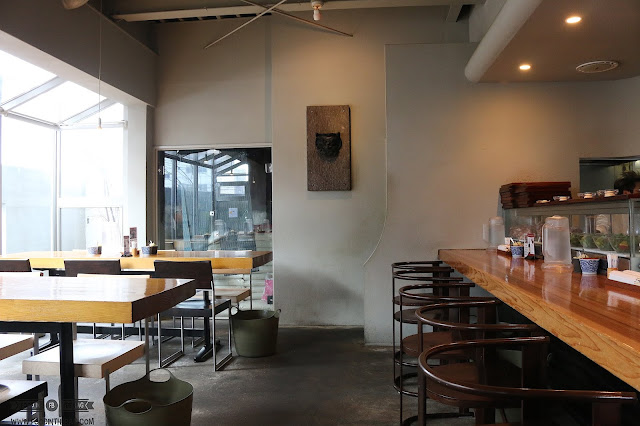 A bit of a walk from the Hakata Jr Station, PORK STEAK TOICHI is best visited during lunch. They basically have a couple of things on the menu but I am getting a head of myself. 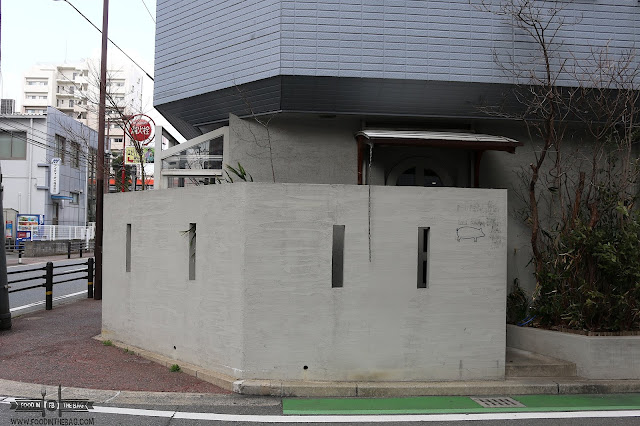 There's no big sign of this restaurant. It's situated in a residential area. A good landmark would be that it's diagonally located in front of a konbini. 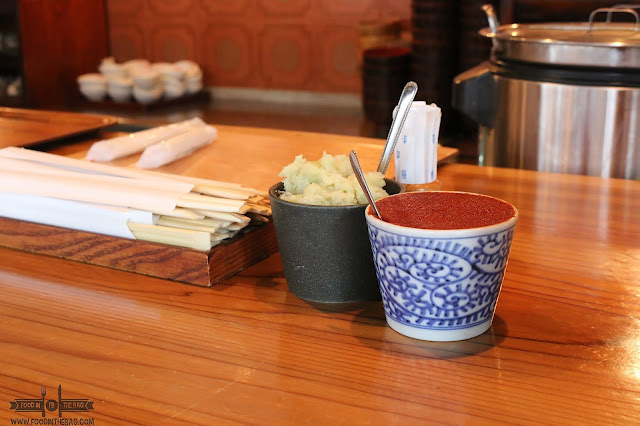 That day, I was the first to arrive and was actually early. So, I went and stayed at the konbini and had a cup of coffee. After waiting for awhile, I entered the place and saw that it had a very relaxed vibe. 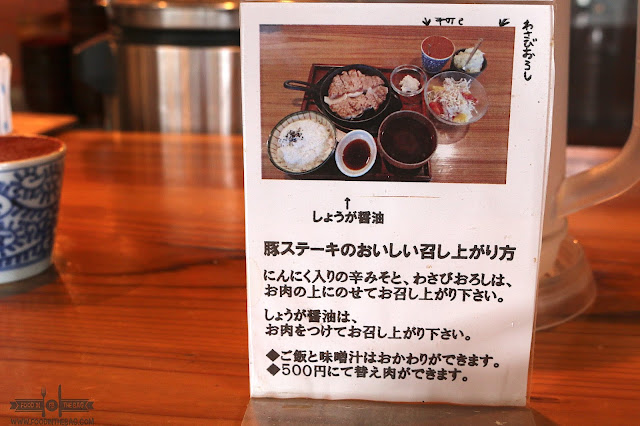 For lunch, there's actually only one thing on the menu. PORK STEAK. For the price of 1,000 YEN (tax included), this was a steal. 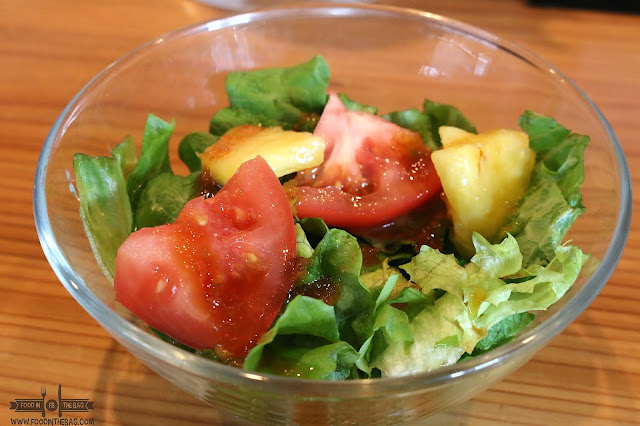 You're actually served a salad first. Then the whole sets comes after. 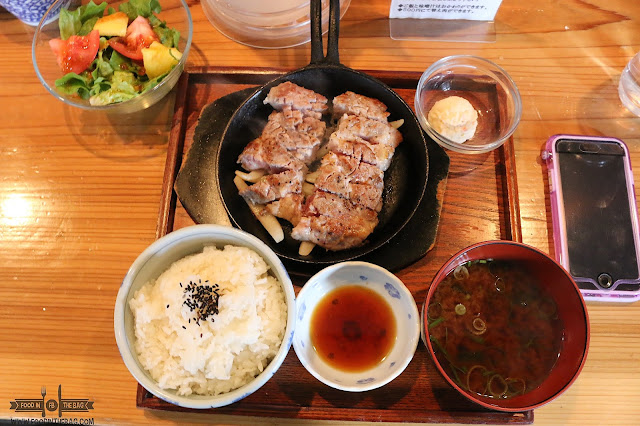 The meat in itself comes not totally cooked. I suggest waiting a few seconds to complete it. 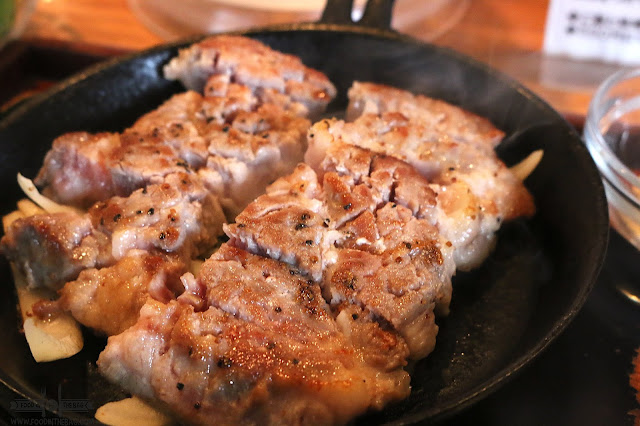 But, I like it a bit red. After a bite, I was solved. It was a great deal. Not pricey and is a complete meal. No wonder there could be a line during lunch. 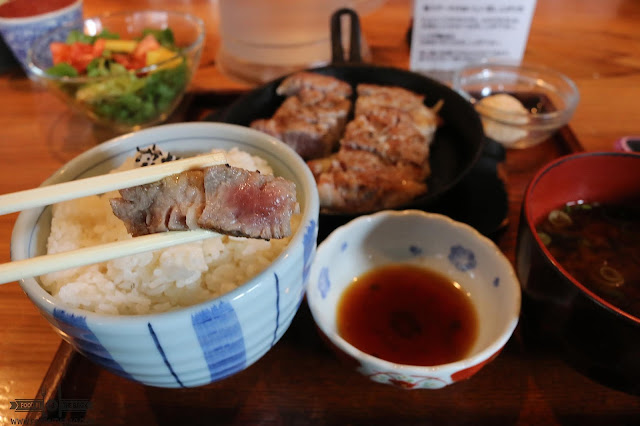 Fukuoka is also home to a number of shrines. Having stayed there for almost 2 weeks made me walk around and explore the area. 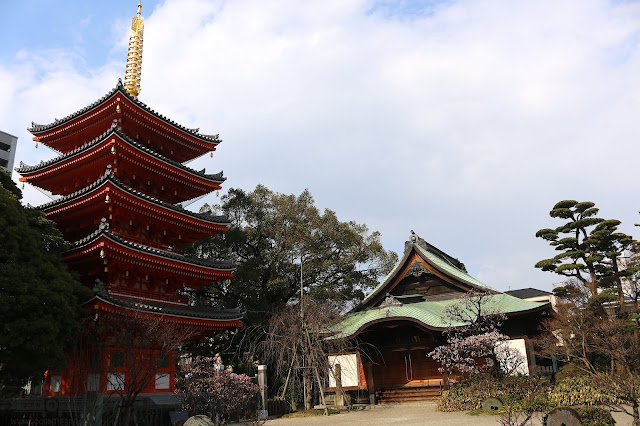 Now, if you plan to go there during the cold months, you might want to have SOUP STOCK a go. 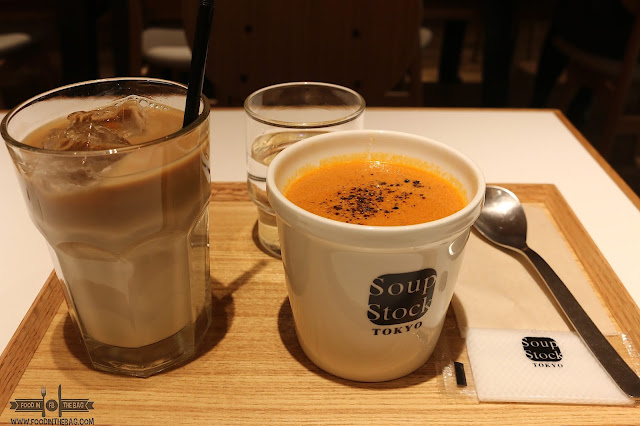 Aside from doubling as a coffee place, they offer soup and other small snacks. The soup varieties though are plenty so you can pick what's the best for you. 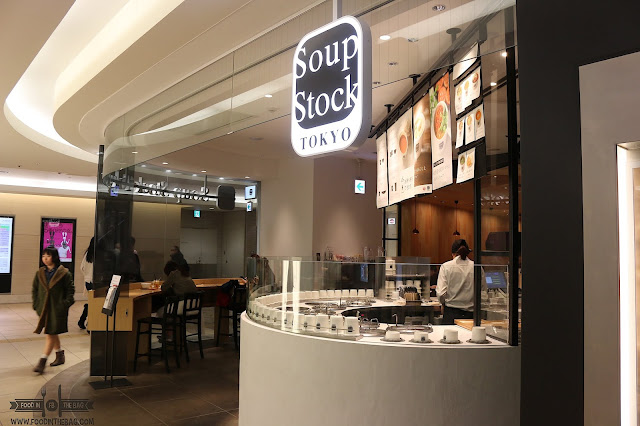 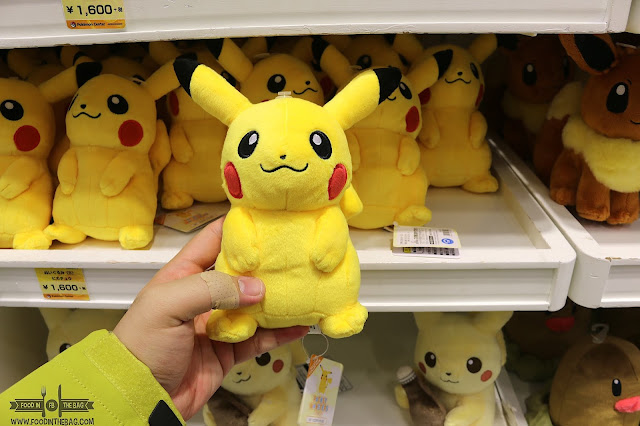 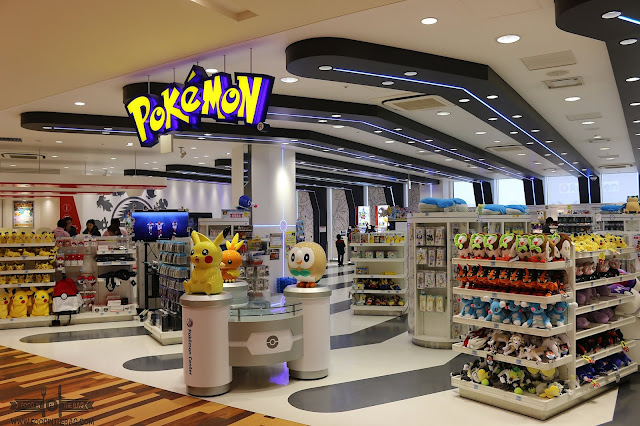 FUKUOKA has a place in my heart. Going around and experiencing a lot of firsts is why I love visiting it. It maybe a bit laid back compared to Tokyo and Osaka, but it's FUKUOKA!