GANSO HAKATA MENTAIJU: THE BEST MEAL I HAD IN FUKUOKA JAPAN 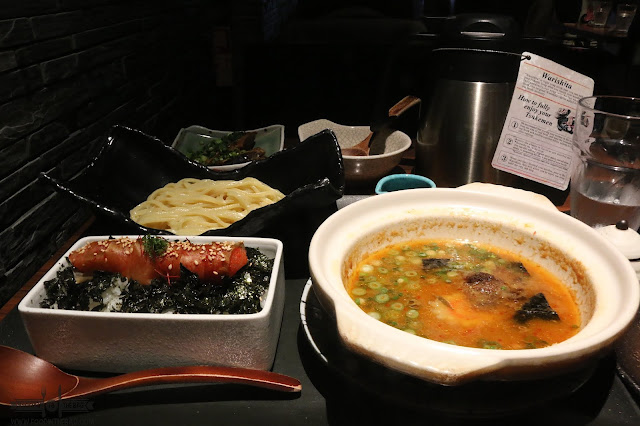 If there was one meal that was unforgettable it would be this one. On a fine day, I went on over to a restaurant that had a wooden facade. The GANSO HAKATA MENTAIJU. 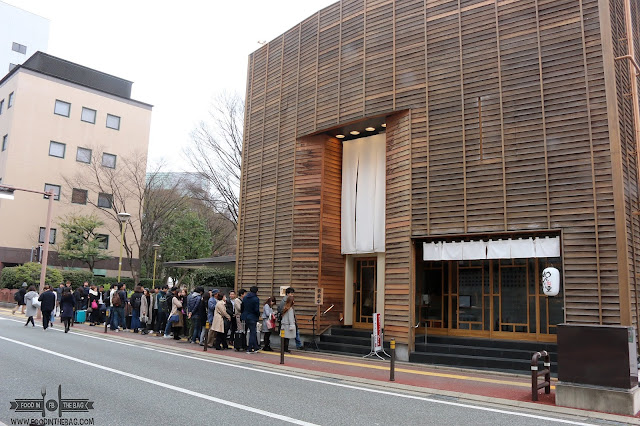 A popular restaurant known for celebrities and for athletes that visit, the GANSO HAKATA MENTAIJU was the place that I had the most memorable and unique meal when I visited Fukuoka in Japan. It's known for its use of mentaiko or pollock roe. 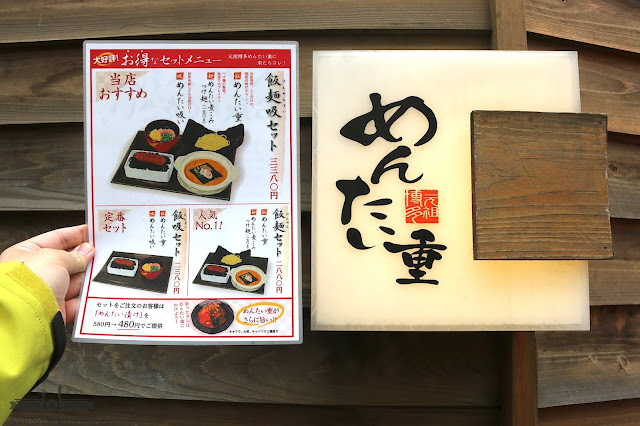 It's best to come early as there would be lines. They hand out menus to people lining up to help you decide on what you're getting. There's a couple of floors and the place has a dim lighting that's relaxing and perfect for a date. 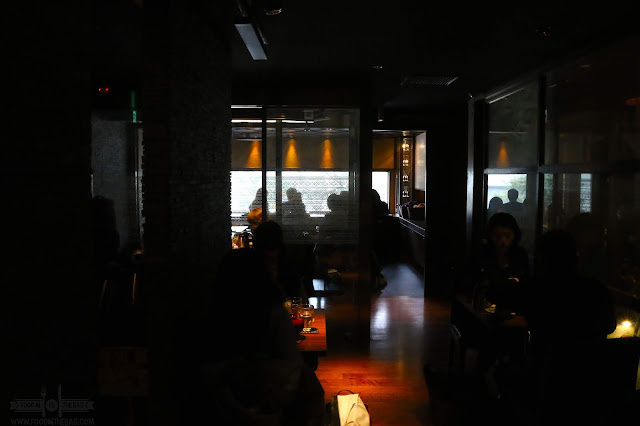 Thankfully, they have an English Menu. I figured that they also cater to Chinese and Korean visitors as they had menus in those languages as well. 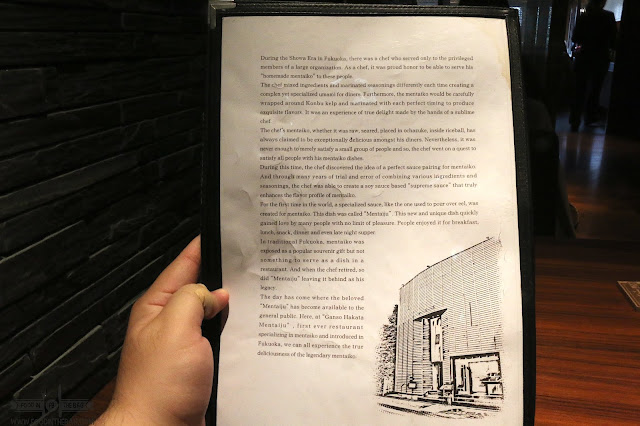 To start things off, I went for an appetizer. In hindsight, I think that I should not have ordered this since I was aiming to get the big meal. Don't get me wrong. The NUKAMISODAKI was good with its sweet flavor miso flavor but there was more to come. 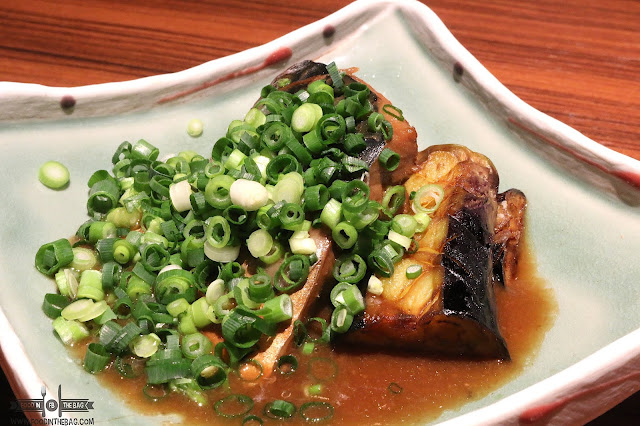 To best experience GANSO HAKATA MENTAIJU, one should go for the HANMEN SET. The set contains MENTAIJI and the MENTAI NIKOMI TSUKEMEN 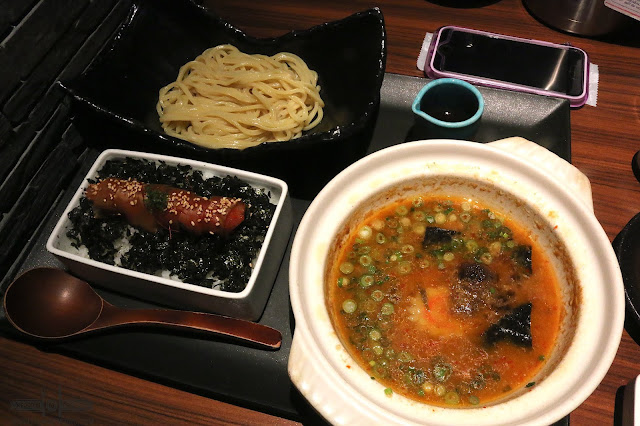 When the meal was served my eyes opened up. The aroma filled my nose and I was pleasantly surprised. Since this is a tsukemen, it means that we have noodles that we dip into the thick soup. 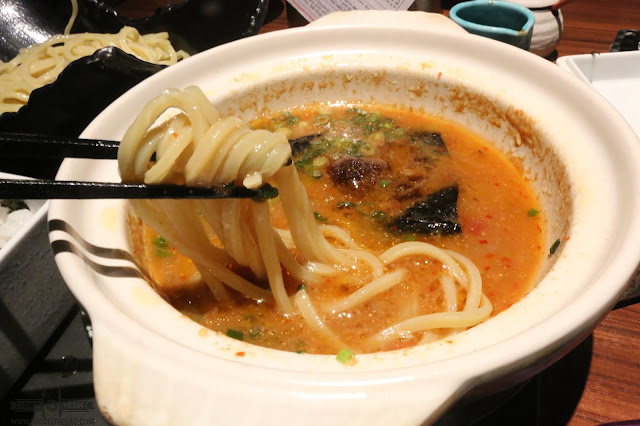 The flavors were intense. With a Warishita on the side, you could add this up and enjoy it to the last drop. 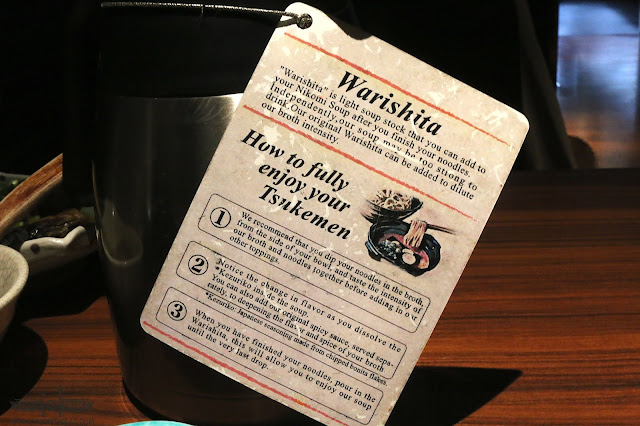 The second part of the meal would be the rice box. Talk about overload. It had the famous mentaiko on top of seaweeds and hot steamy rice. It was soft but held its own shape. It was really good. 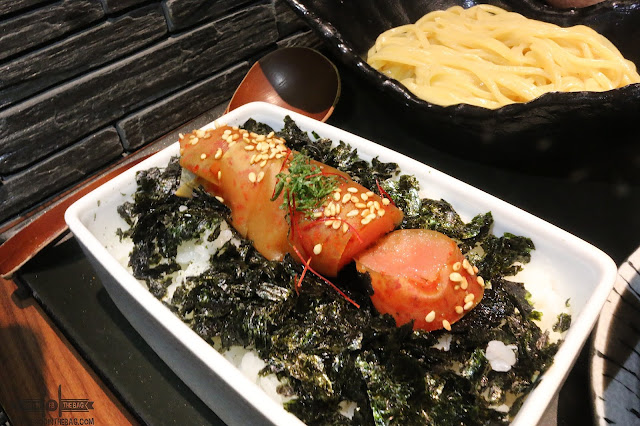 Since I saw that a lot of tables ordered dessert, I went for one too. It was a mentaiko flavored custard. To be honest, it looked like a normal piece of sweet ending but after one bite, I was solved. It was the most amazing dessert I had. My mouth watered and everything made sense. A perfect way to end my meal. 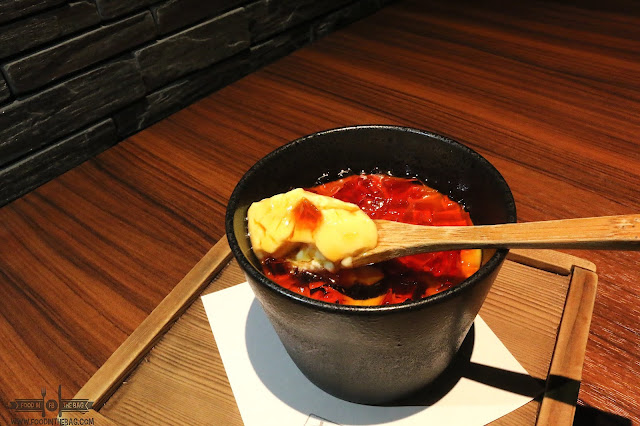 The service and everything was on point. Some of the staff were able to talk in English so communication wasn't an issue. Granted that I spent over my budget, the meal was well worth it. Yes, I had to walk back home to the hotel just to save on a few yen but heck, it was worth it. 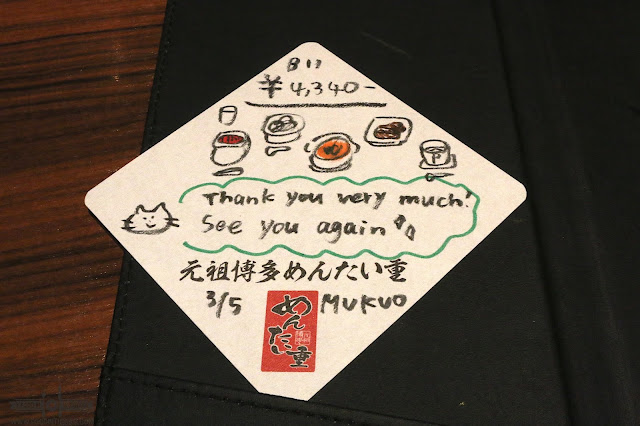 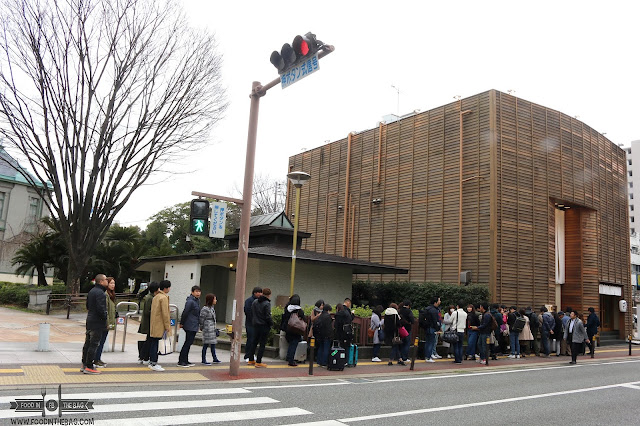 GANSO HAKATA MENTAIJU is a definite MUST VISIT when in FUKUOKA. You won't go wrong with their dishes. Best to go with someone so that you could try out more dishes that they offer. They are also open as early as 7:30am and closes at 10:30pm. Be advised that some of their dishes aren't available for breakfast time.