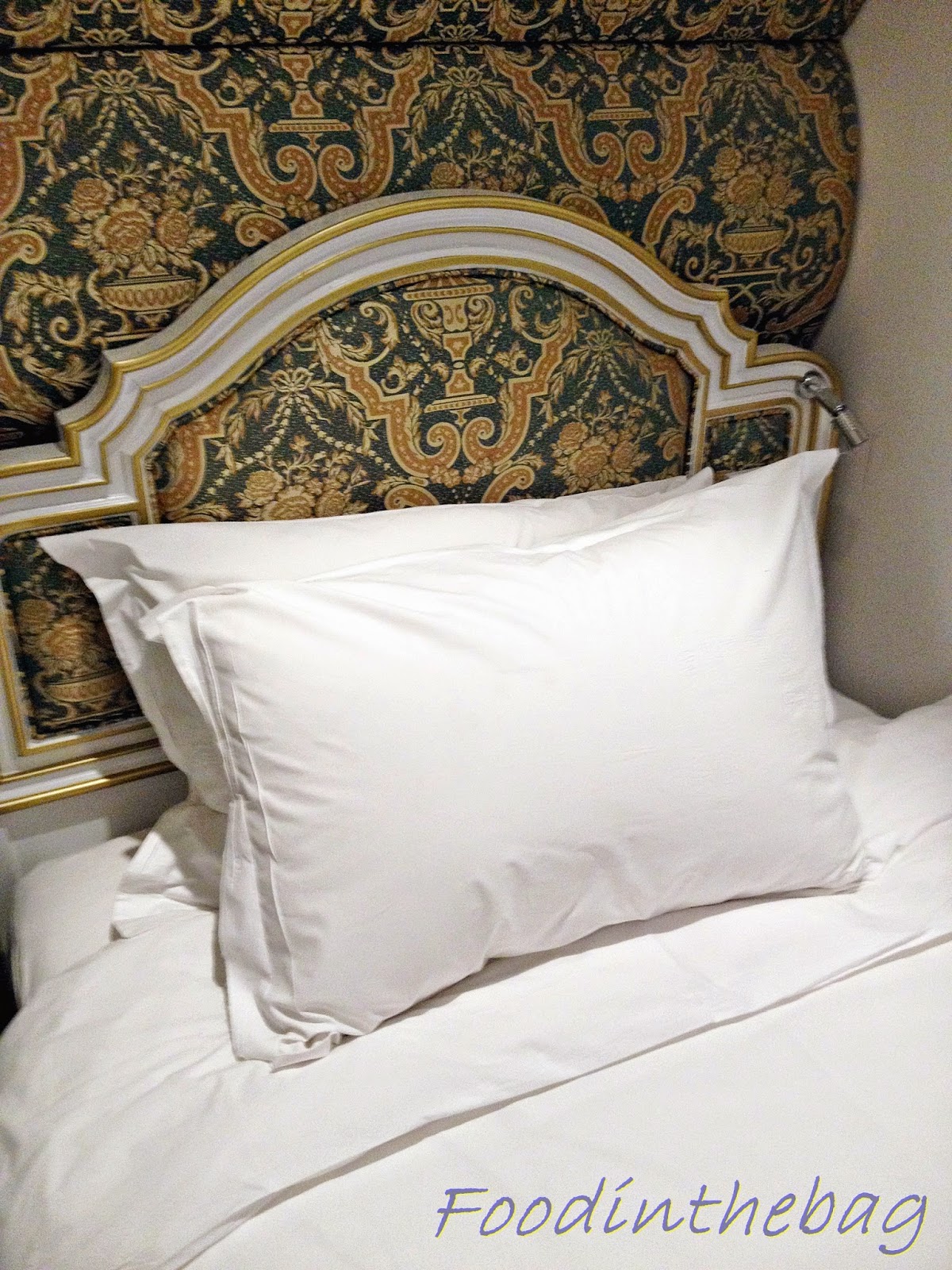 For two nights, my family and I stayed in a weird Korean Hotel. The Imperial Palace Hotel in Seoul was not ordinary and not in a good way! Yeah, its kinda weird! The design is somewhat going for old school classical and Roman but seriously, it doesn't blend. 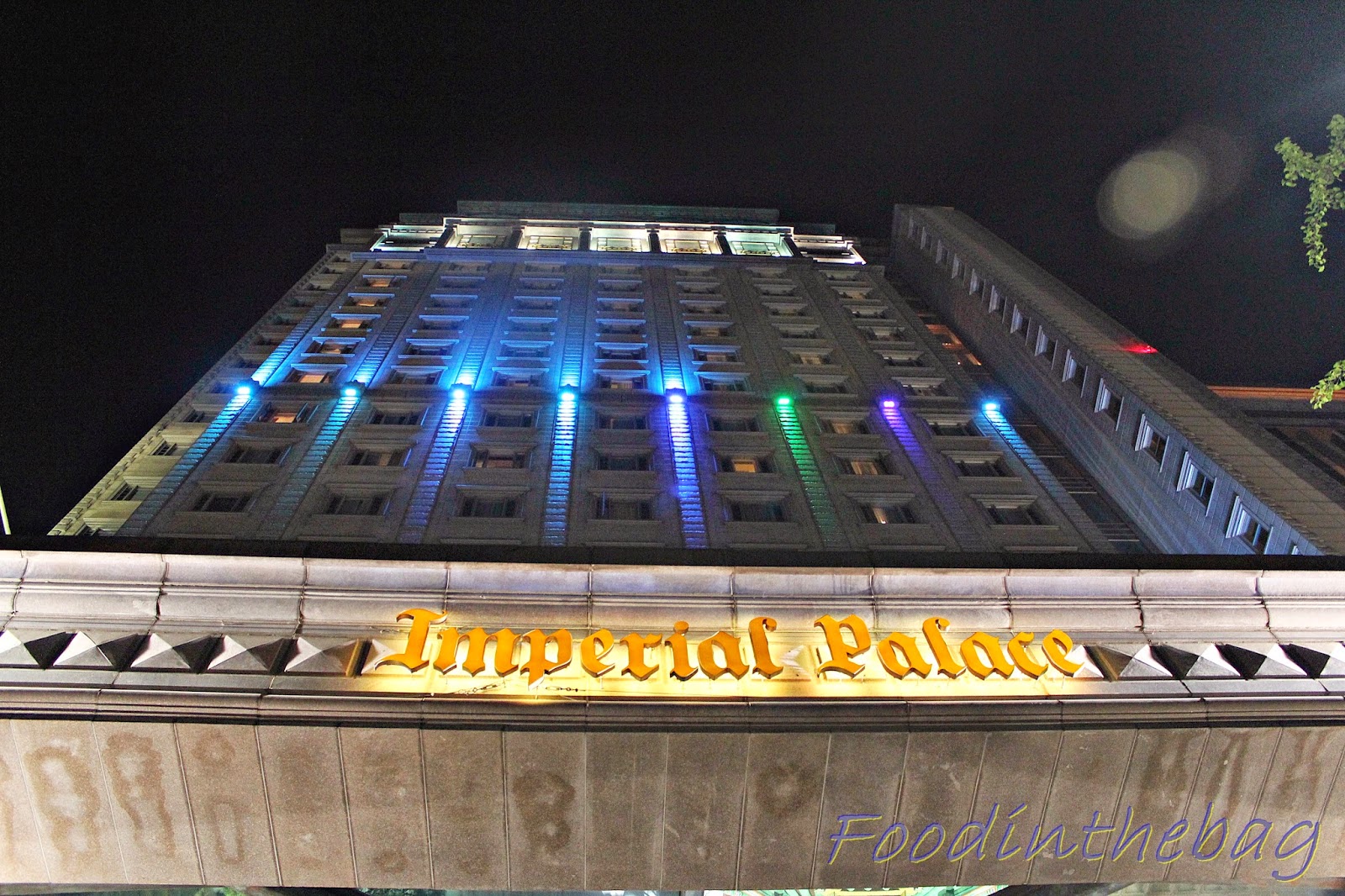 My family and I arrived late one night. We were greeted by this Bunny with Guns rotating statue. 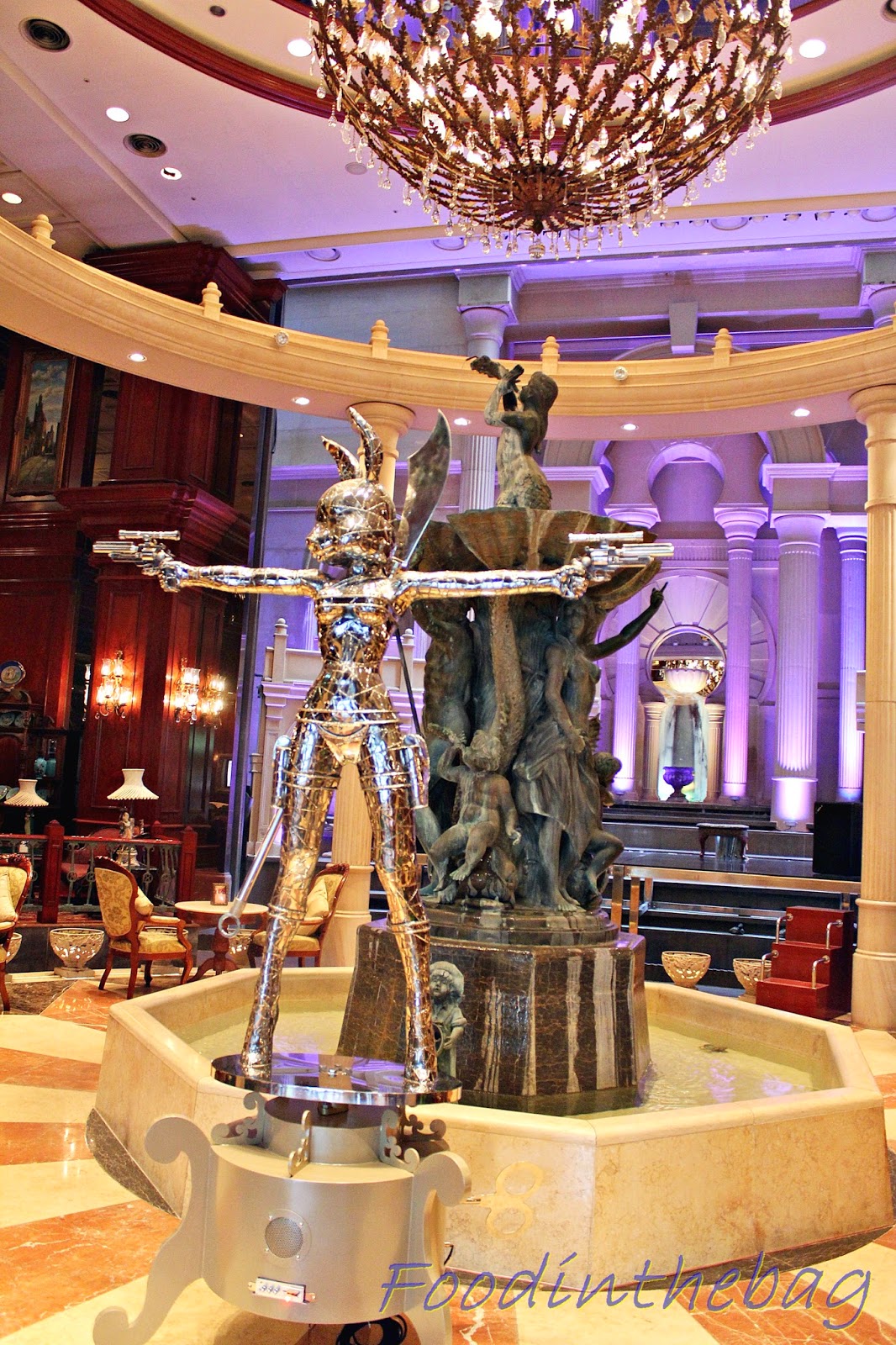 After getting our cards, we were advised that 3 beds would be given to us. 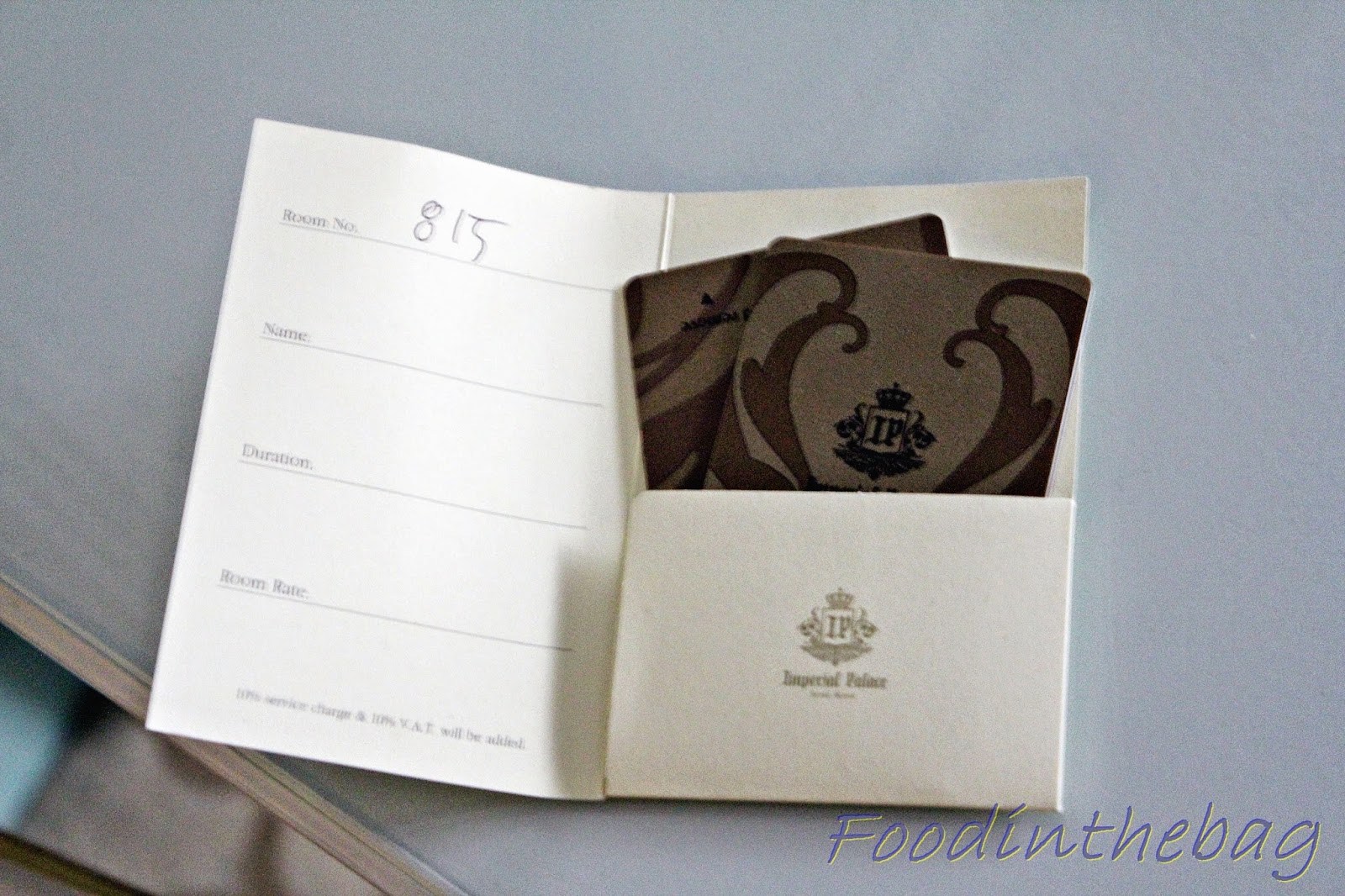 When we entered the room, it was really small and worst, the 3rd bed wasn't even there. To think, we had checked in really late already!! ARGH! 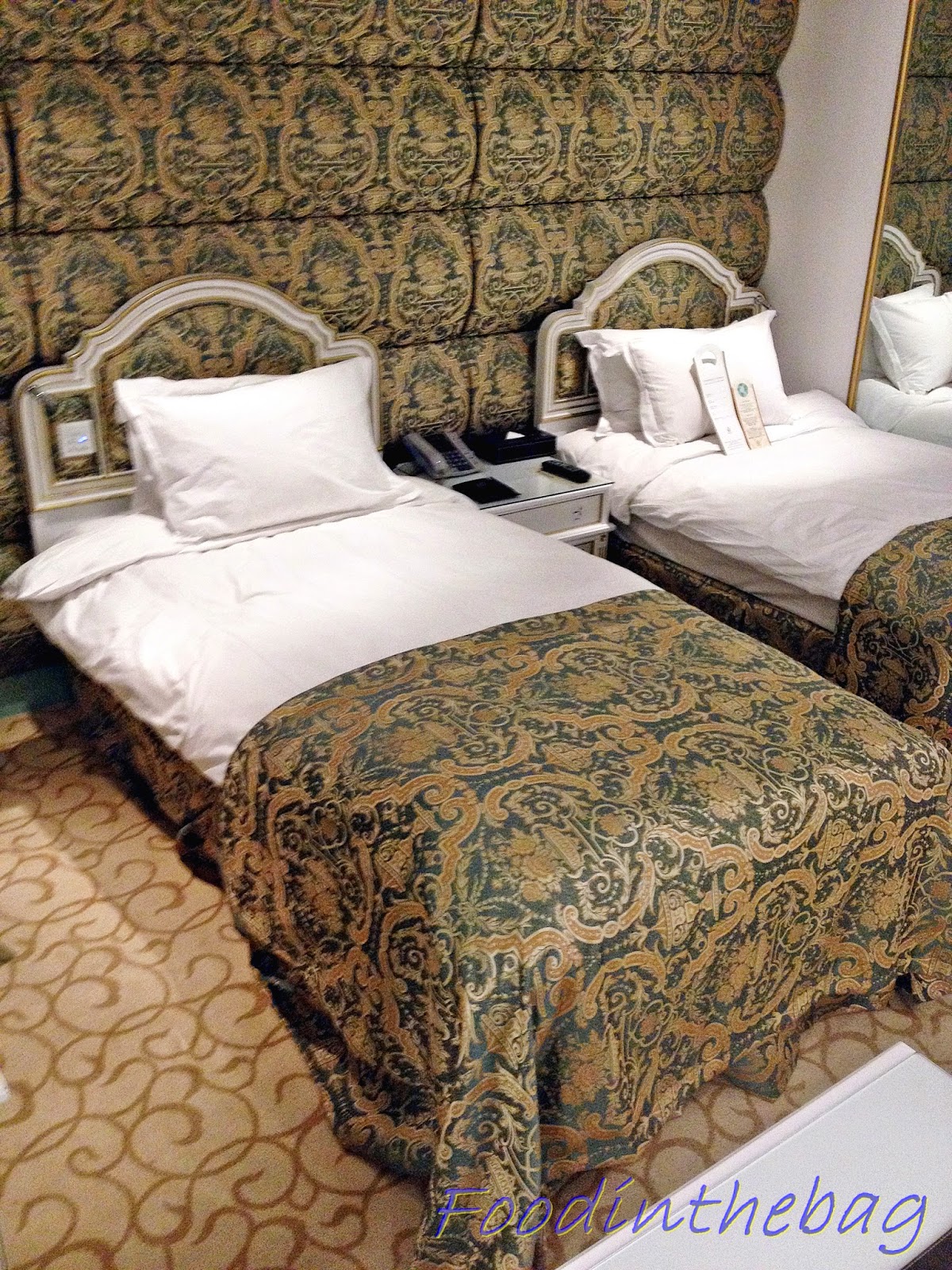 I looked around first before storming to the lobby to get the 3rd bed installed in.

The washroom was a bit small also. The bathtub was also the shower area. Argh. 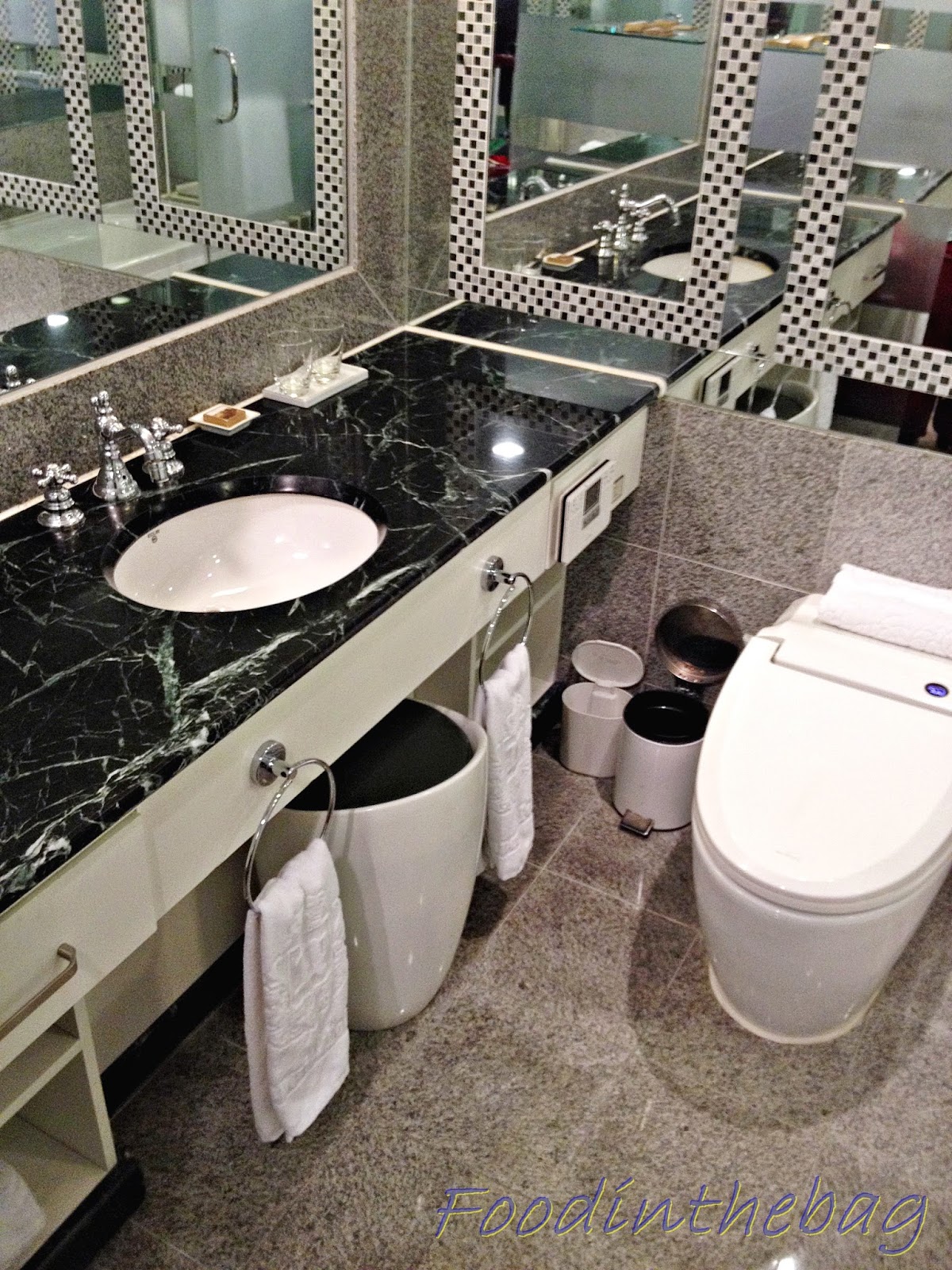 When I saw the "bar", it only had 2 complimentary water bottles when our guide specifically advised us that 3 would be provided since there were 3 of us in the room.
and yes, .. the dental kits and shavers were all for sale. Not part of the usual amenities provided in other hotels. 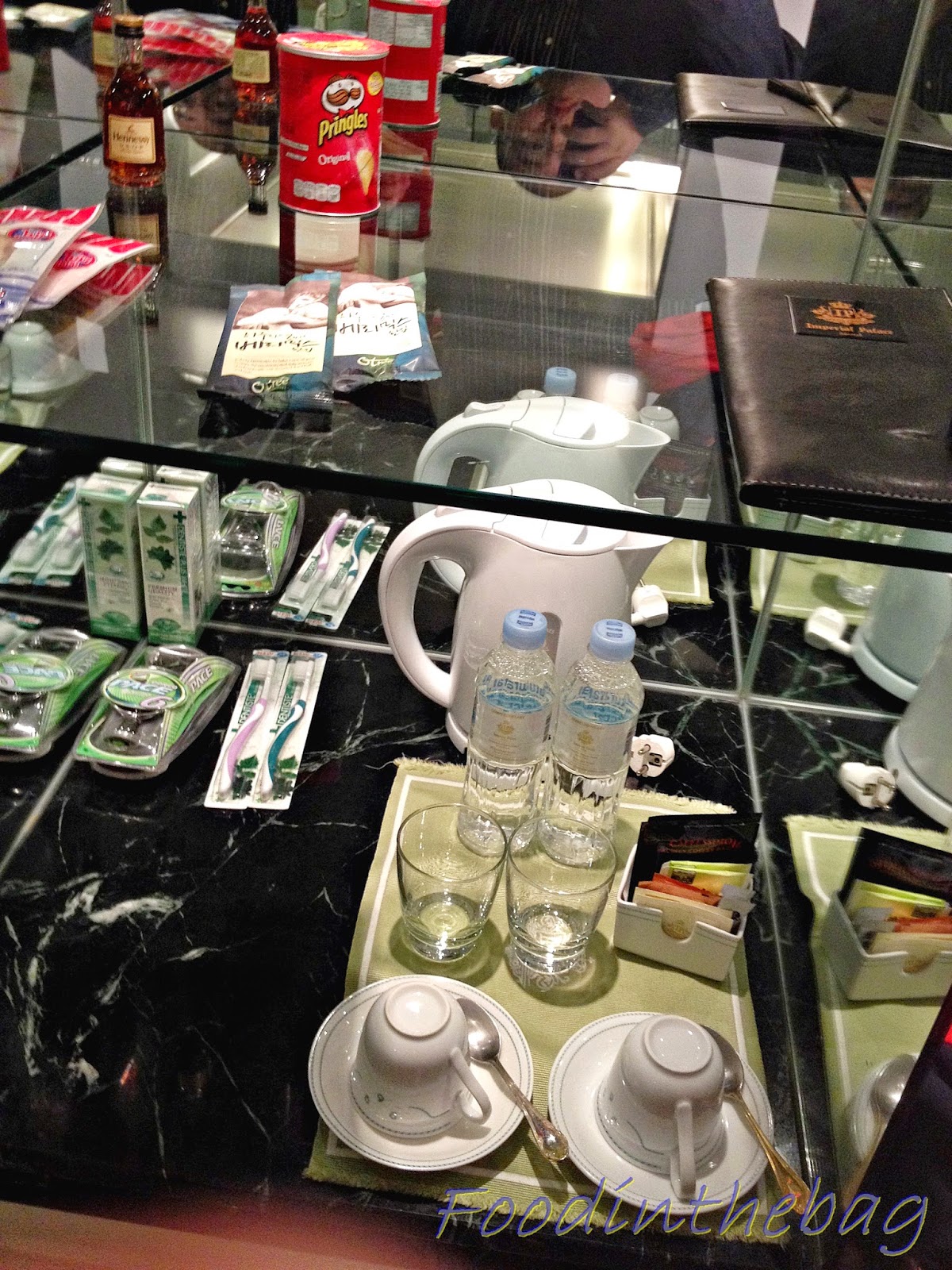 I went down to the lobby and asked for the bed and the water. I was informed that they would send someone to fix and install it and would give the water bottle just for this one day since it wasn't really their protocol in sending one over even if you paid for 3. WOW. Worst, it was a bit difficult talking to them in English as they have limited understanding of it.

Whatever, so after almost an hour, I returned and the bed was there and so was the extra water bottle. Yes boys and girls, they left out the shampoo, towel and other kits supposedly for the 3rd person in the room. HAYYY!!! Didn't bother anymore as we were all so tired.

The next day, our tour guide, apologized to us and advised us that the hotel would be sending something over. 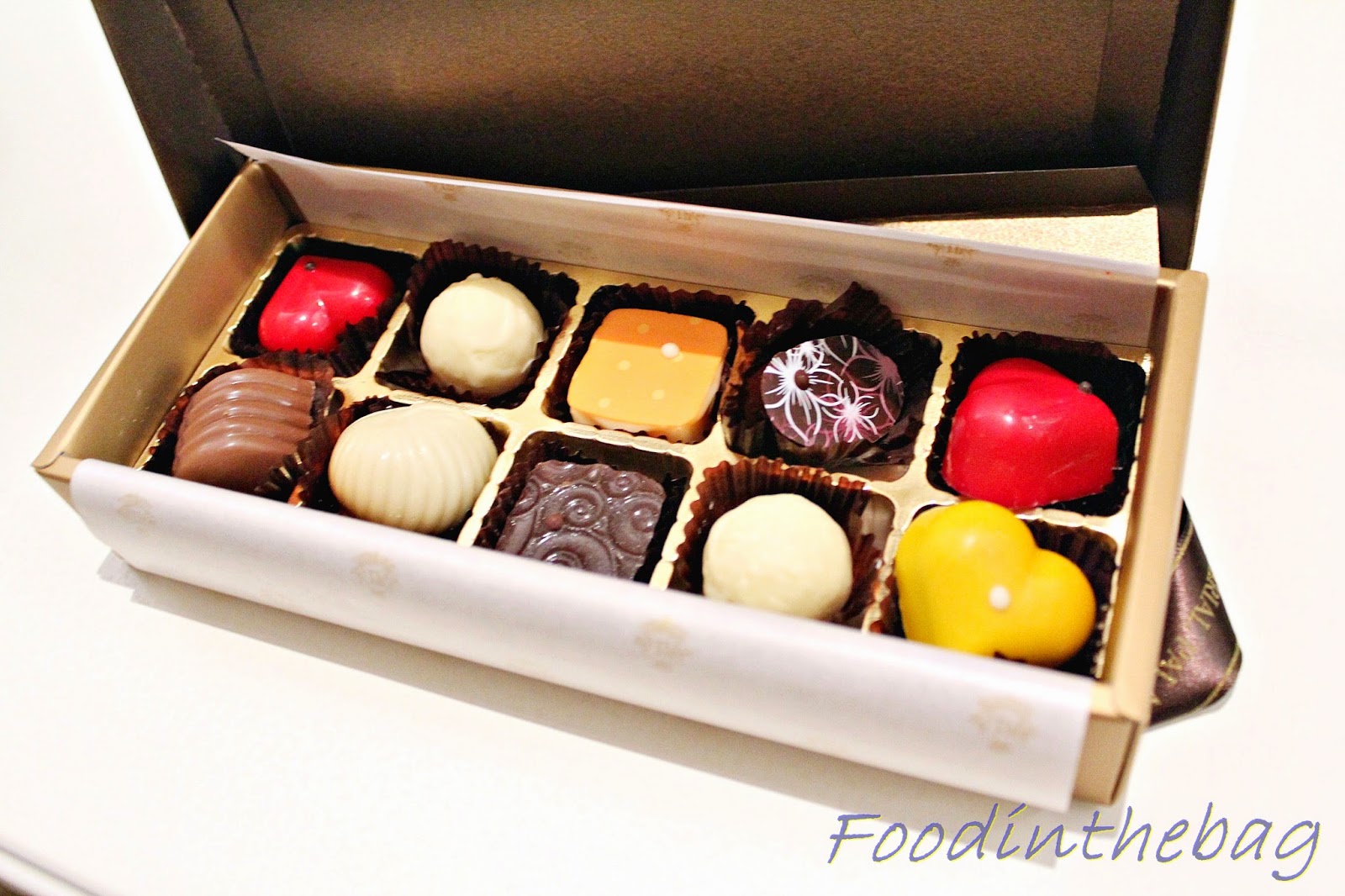 Tadaaa! Chocolates. Honestly though, damage has been done and I won't really be returning to the hotel unless its for free. The rooms are small and honestly, it felt like a motel with all the mirrors around.


So, we had the morning breakfast in their cafe. 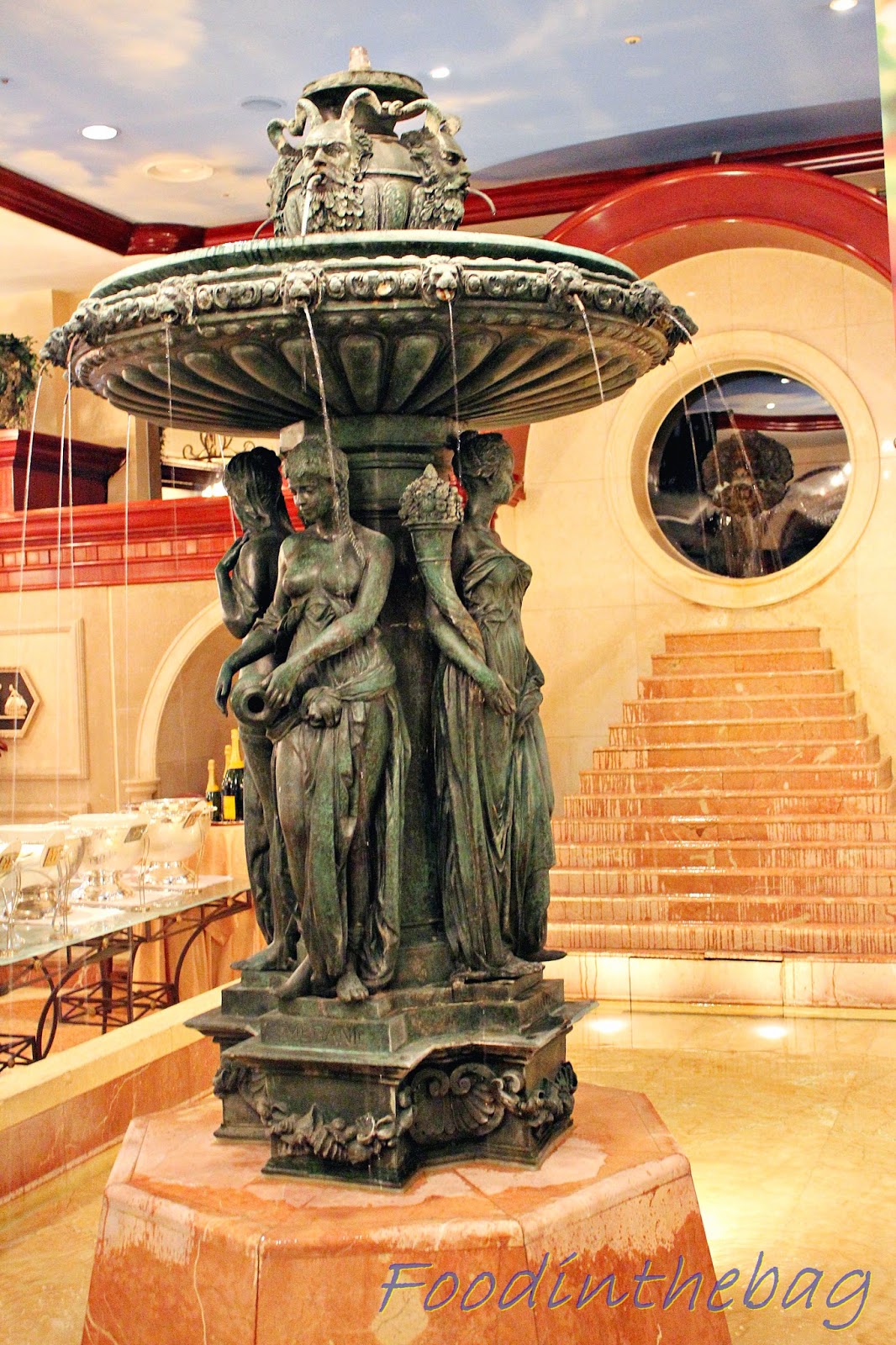 I liked how they used news articles for their place mats as it is informative and is in English. 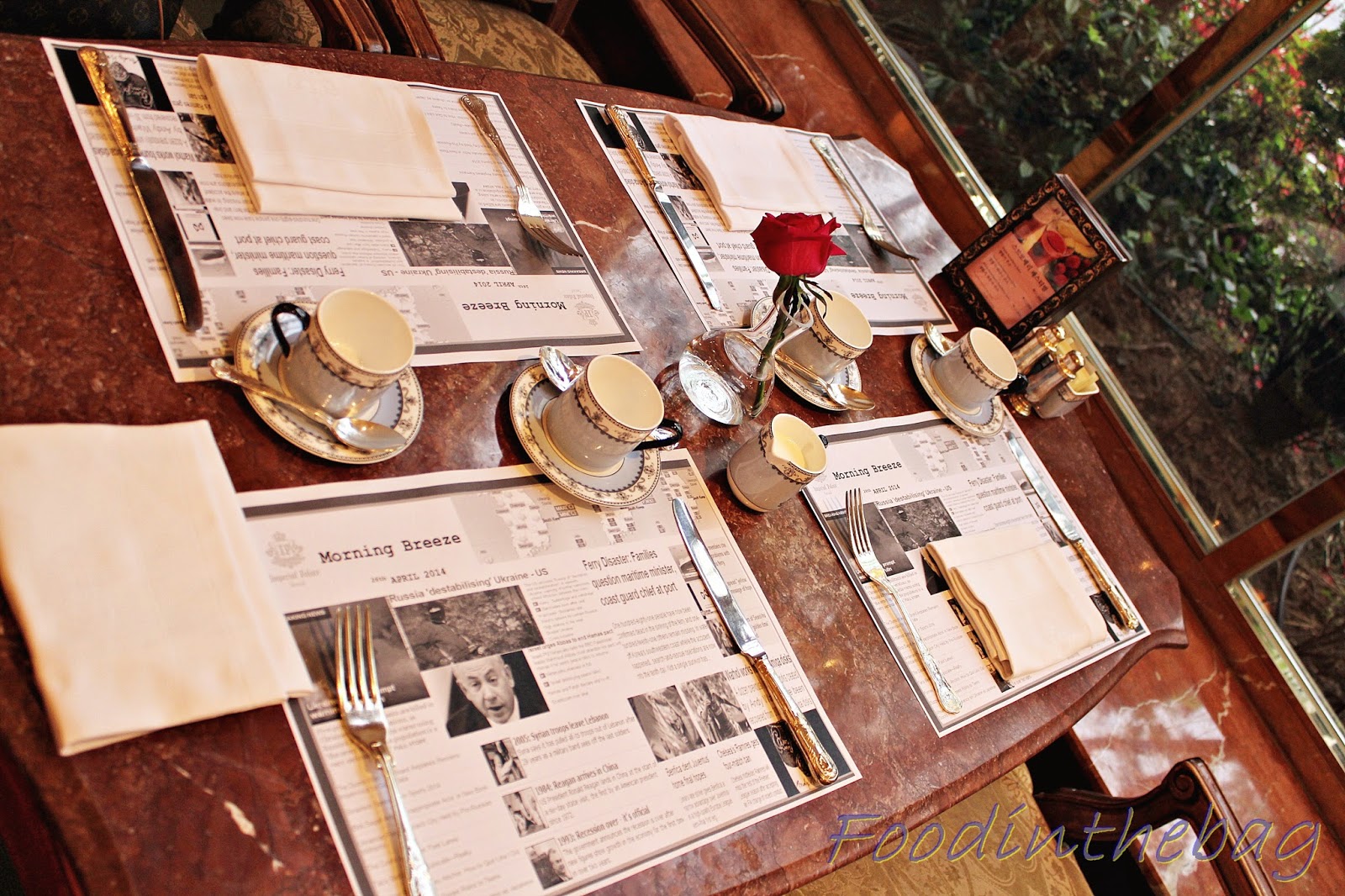 There were a lot of cereals, salad and bread around. 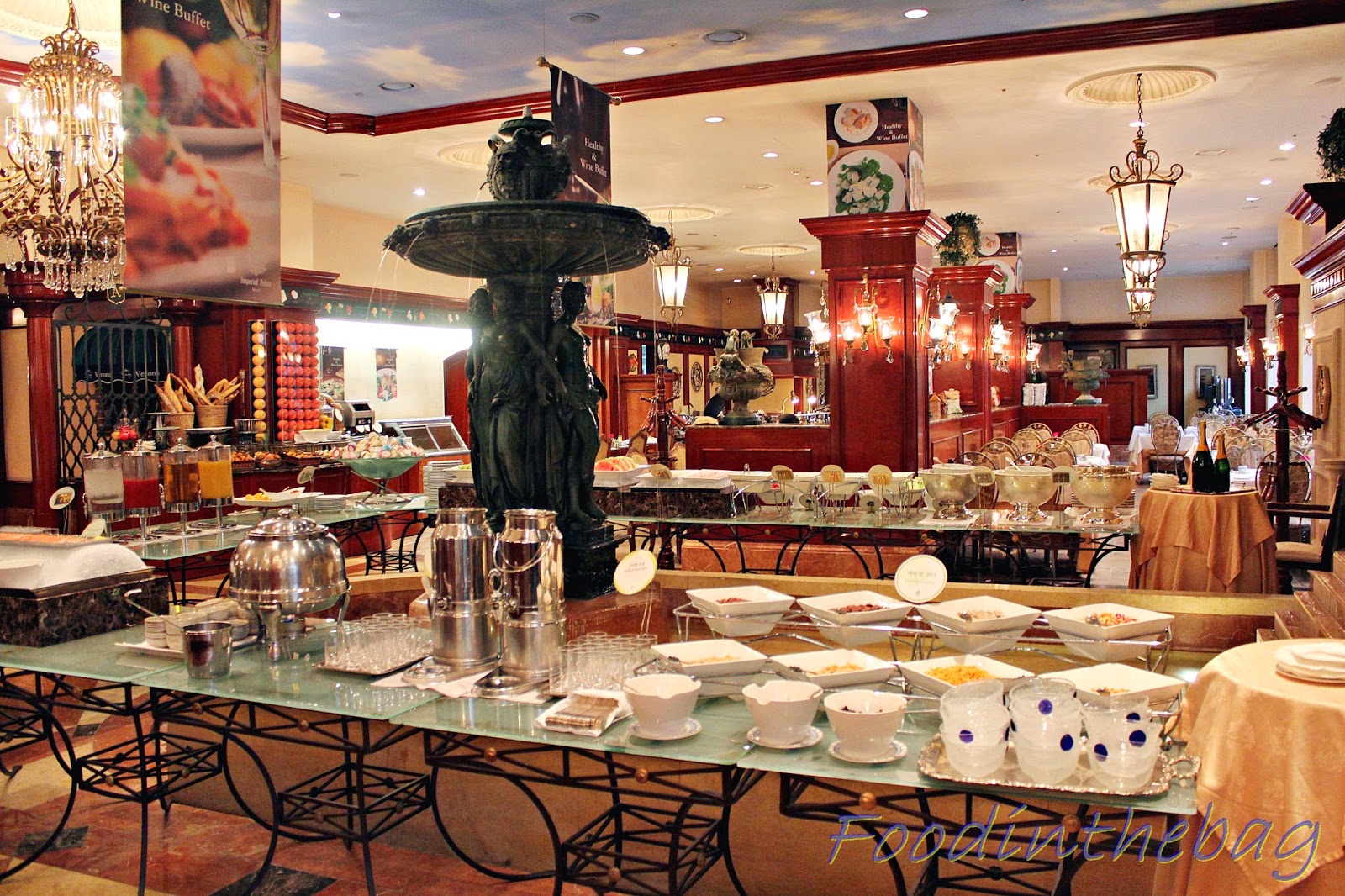 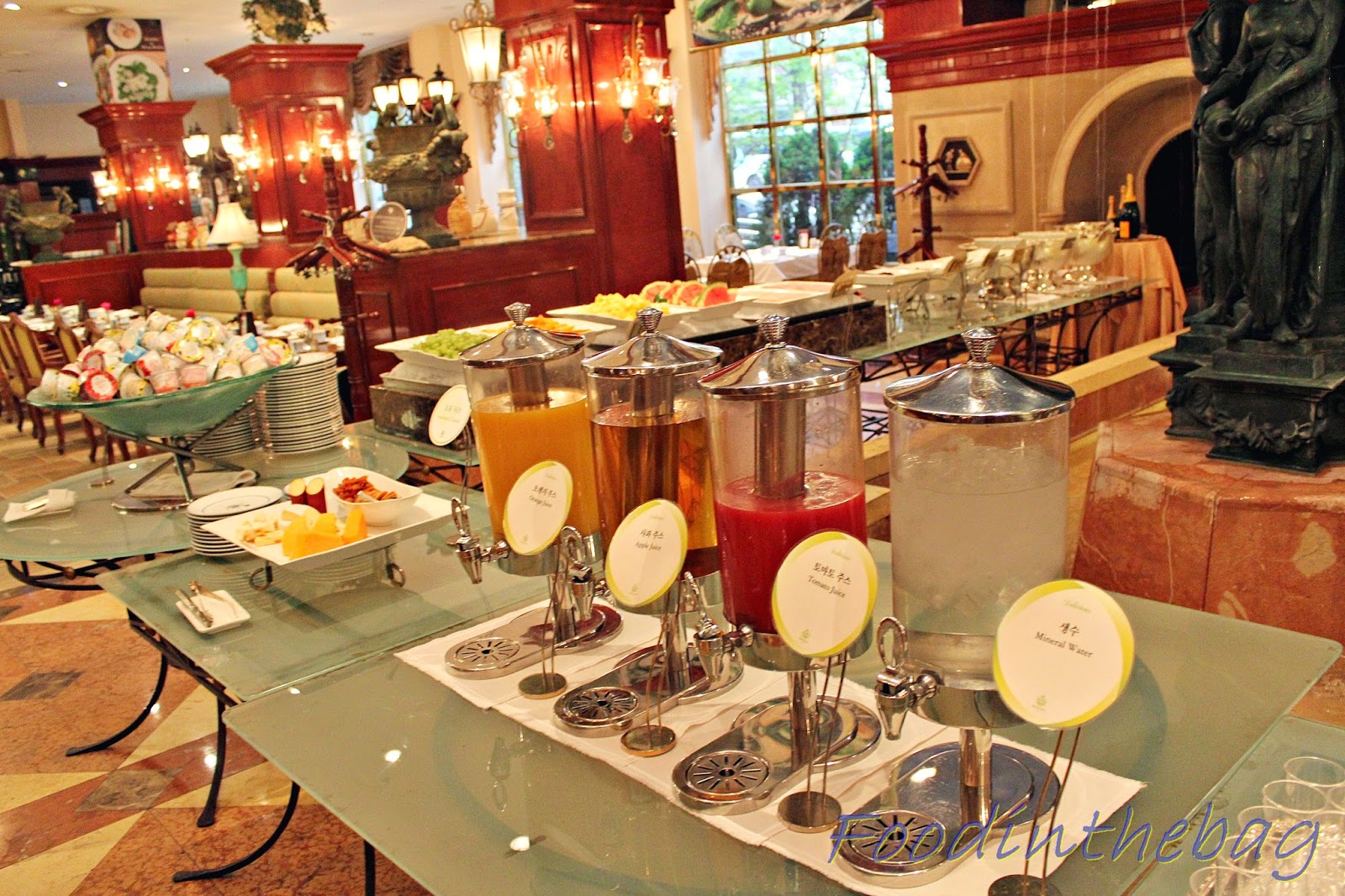 Some of the cheese they had. 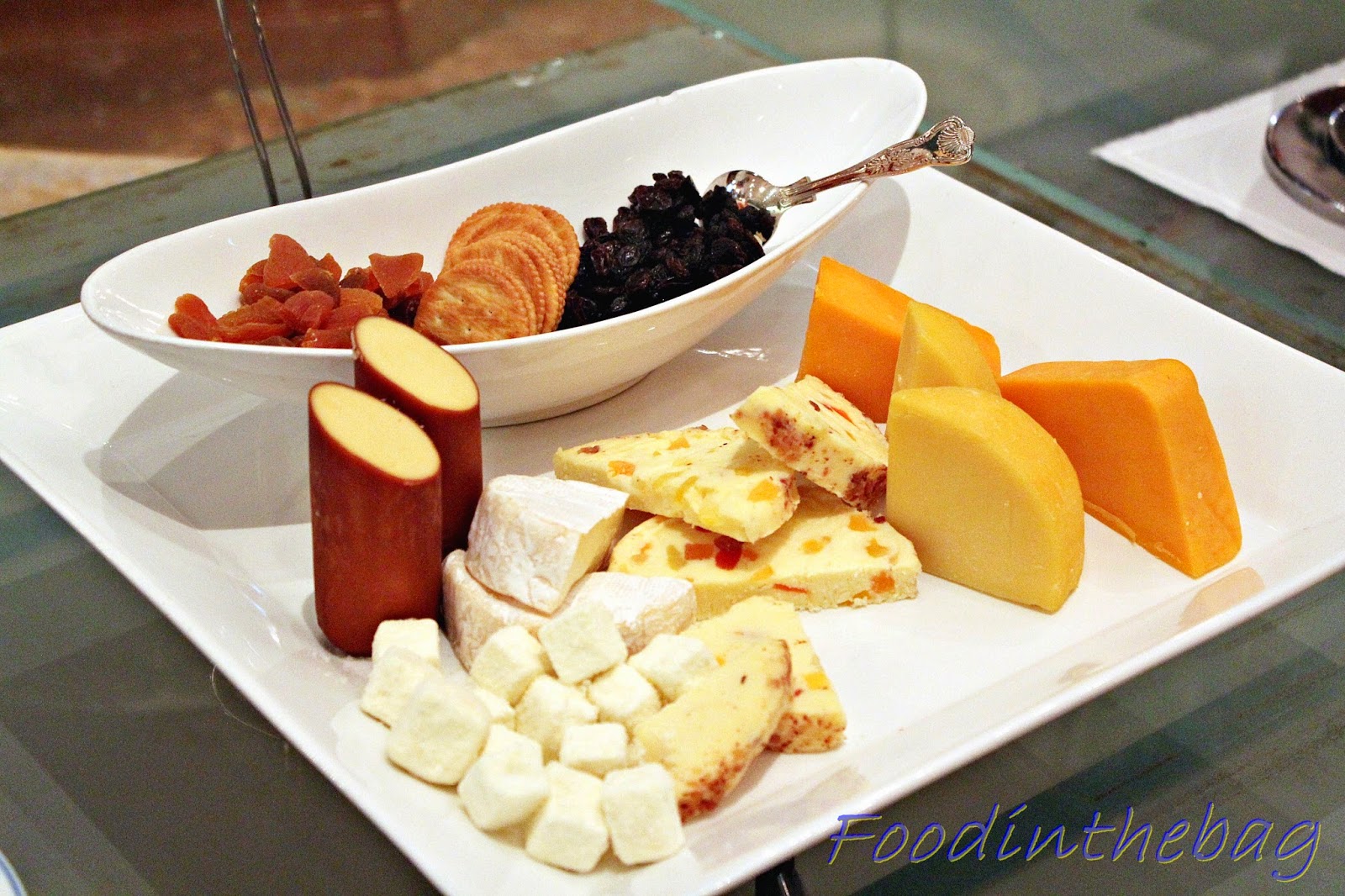 For the two breakfast we had there, they had the same stuff as the day before with minimal change. 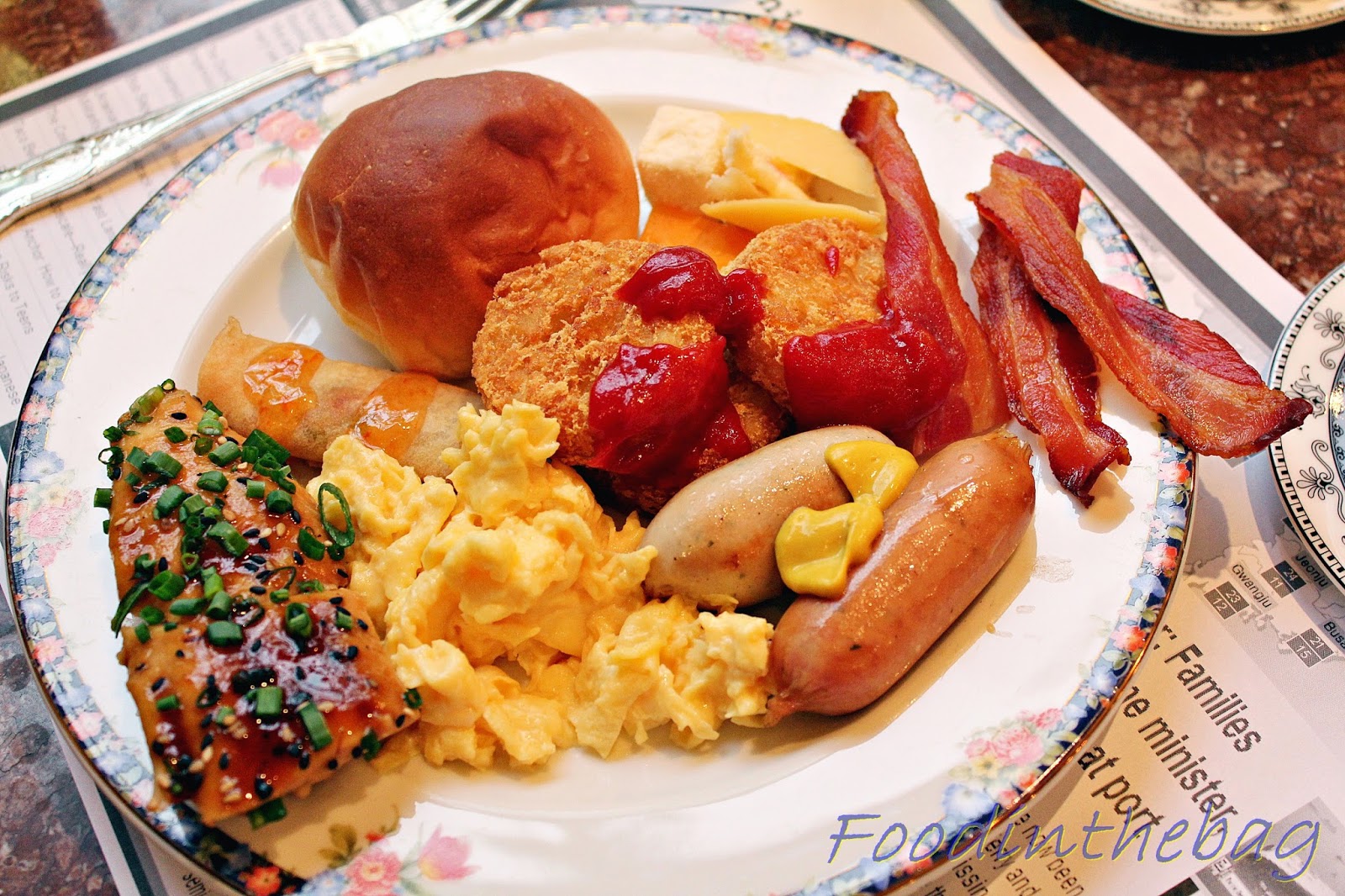 Some sausages and hash browns and what not. 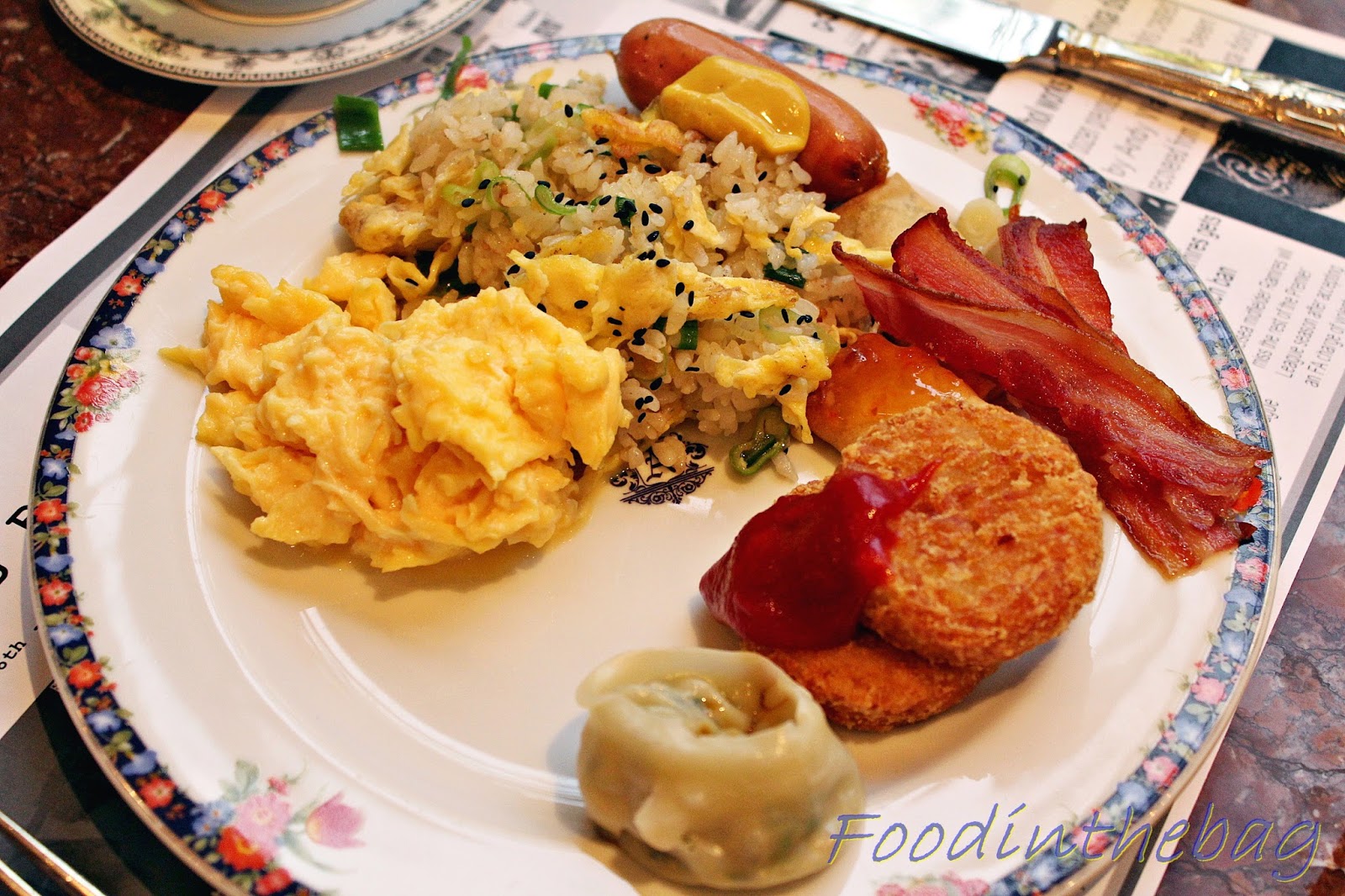 I tried to tone down on my last plate.. but I knew I was lying to myself. 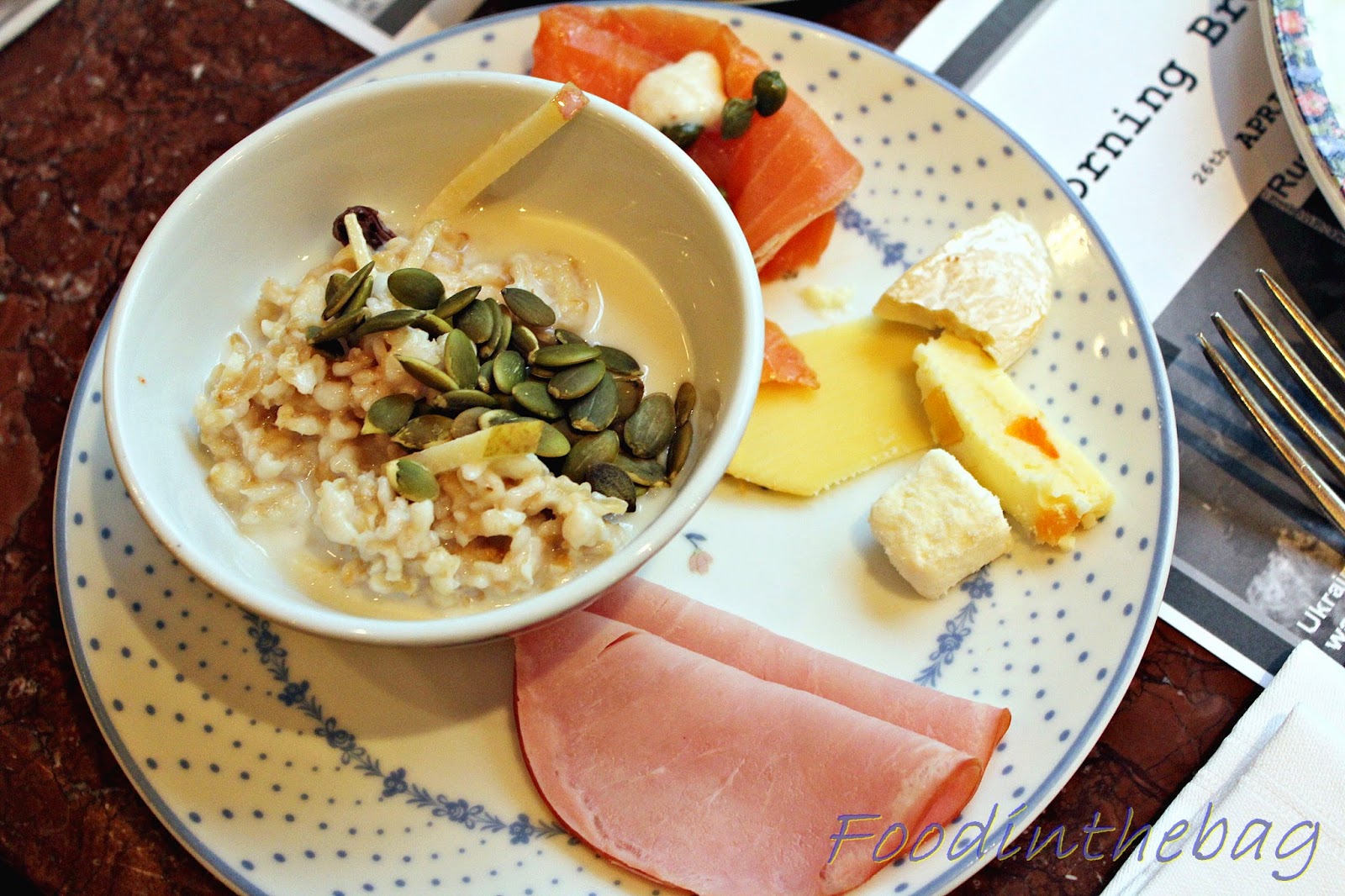 Good thing the coffee was there to save the day. 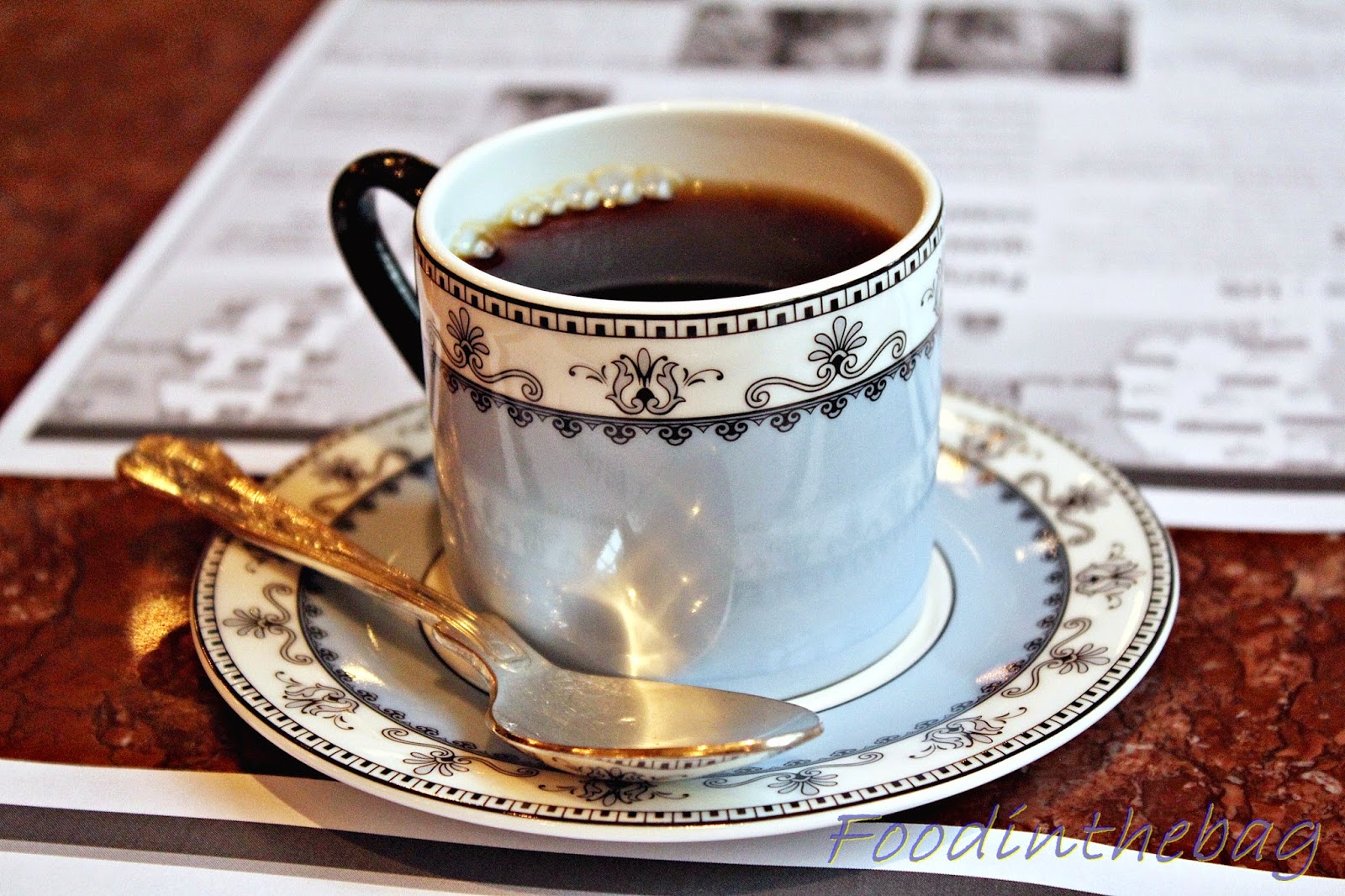 The breakfast was okay but the stay wasn't. I would have chosen a different hotel if it wasn't part of the package. Yes the location is quite all right as it was in Gangnam or the downtown area. The rooms are really small and filled with mirrors that I think of motels. There is even a mirror on the ceiling. I would suggest they change the carpeting as its a bit dated and old. Service was not that great as with what we experienced.  Wifi use in the rooms have charges. They do have wifi in the lobby which was free. You could see the chairs all occupied by guests trying to use the internet every night.

All in all, would definitely suggest you go with a different hotel than this. 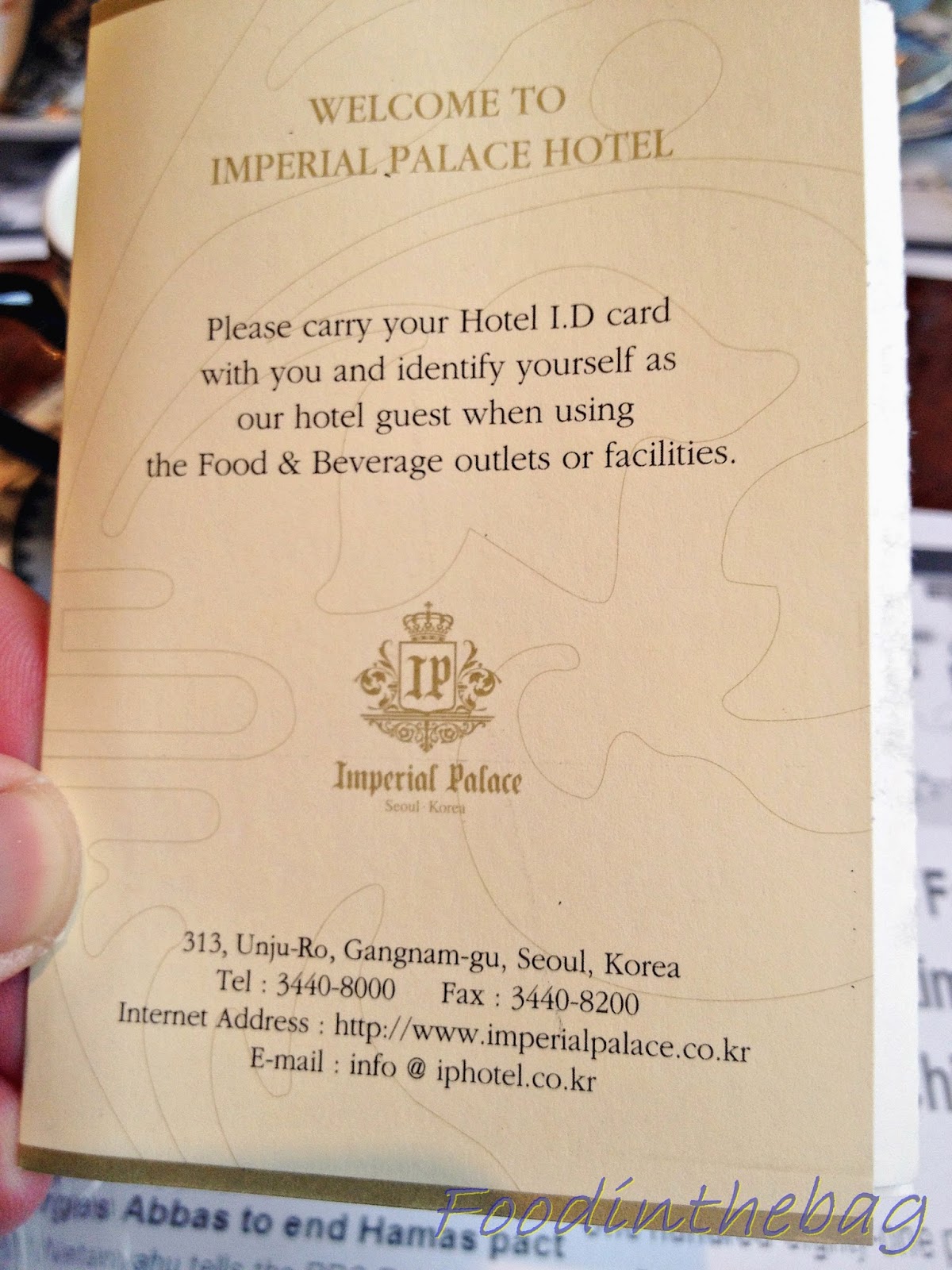 Disclaimer: Paid for our stay. Wrote this based on my experience. I wasn't asked to write a post on this.
Tagged