The Buffet: Grilling and Shabu 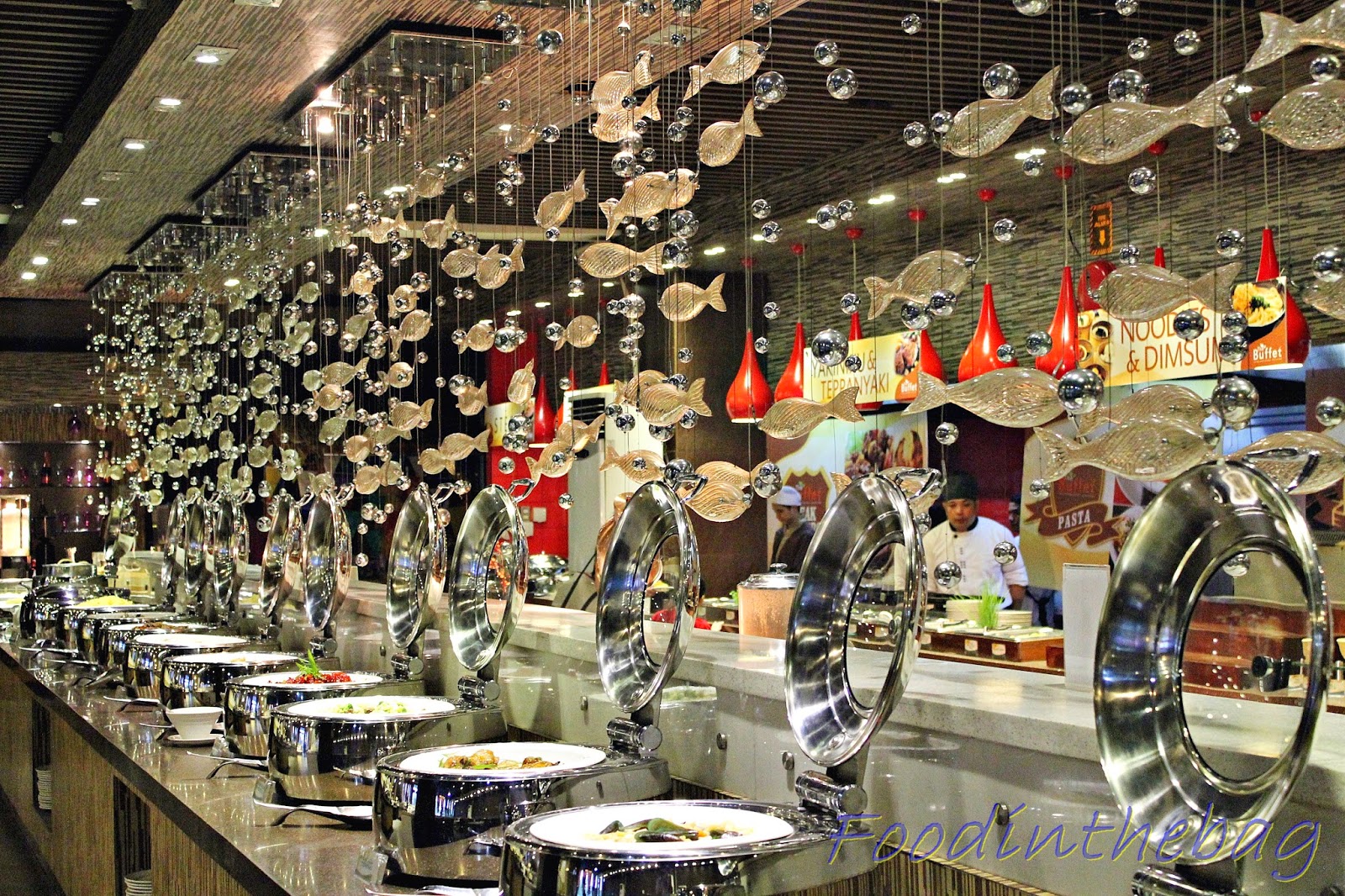 Since I am from up north, I would always pass by this restaurant along Commonwealth Avenue in Quezon City. Every single day that I would go out to anywhere in the Metro, I would see THE BUFFET.
On a Sunday Evening, I met up with fellow bloggers and tried the offerings of this restaurant. 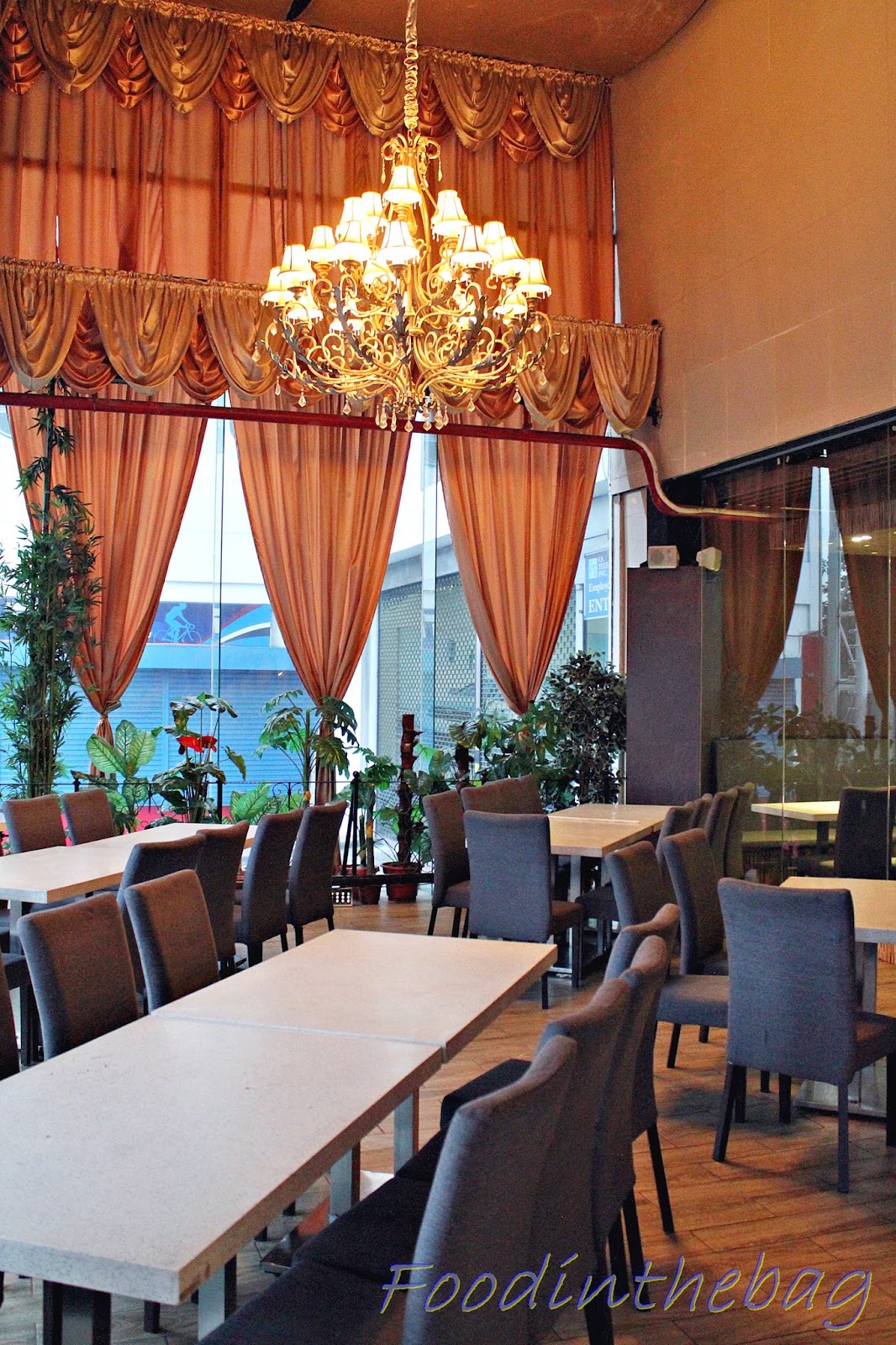 I was actually impressed with the interiors.
A grand staircase and some chandeliers greets you as you enter.
Plus private function rooms for parties and other occasions. 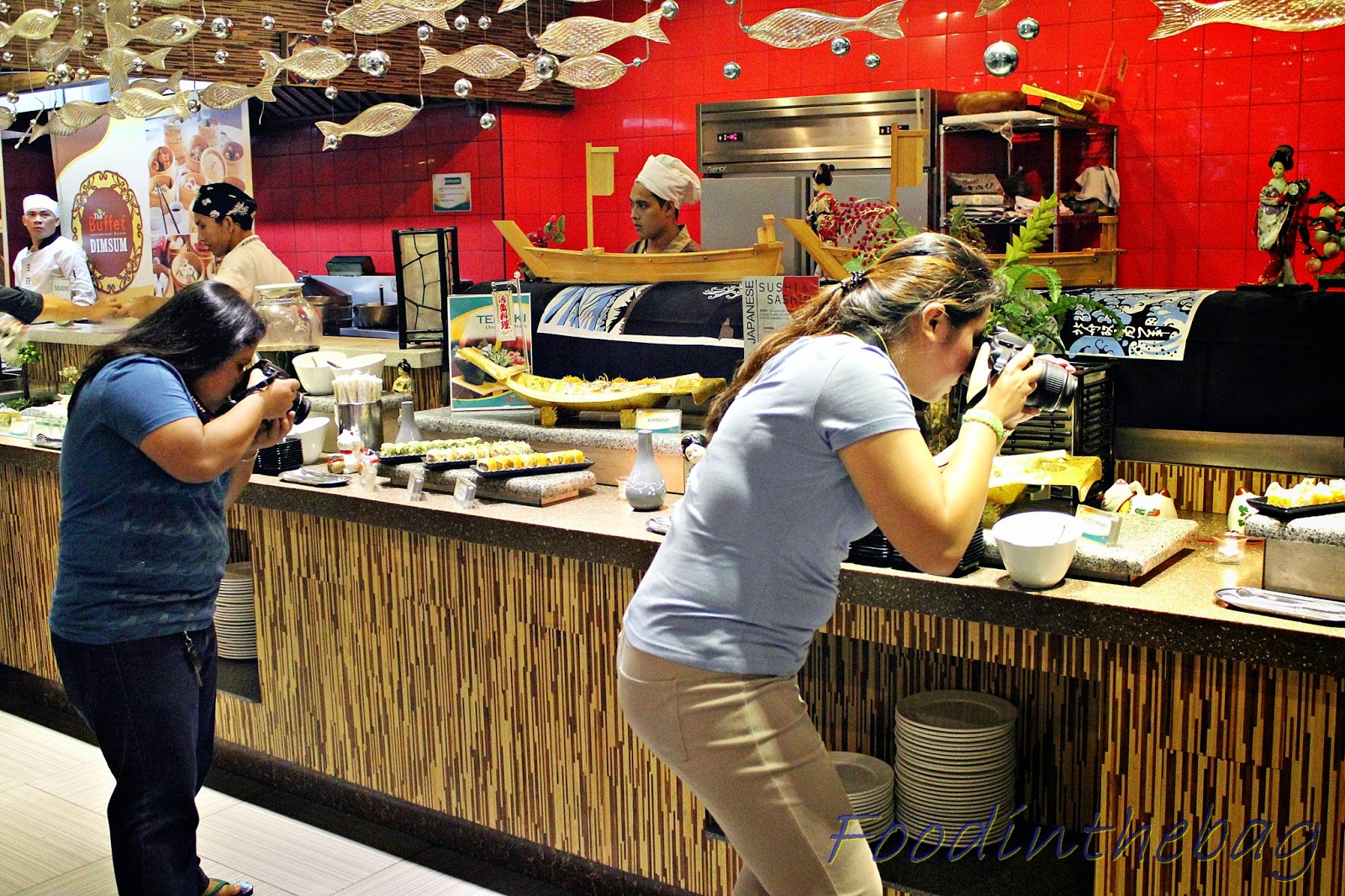 KC of When in Manila and Michy of I am Dekaphobic
Spot the difference? They are all business.
One round about the place and I believe this restaurant offer the bare essentials one wants and a bit more. 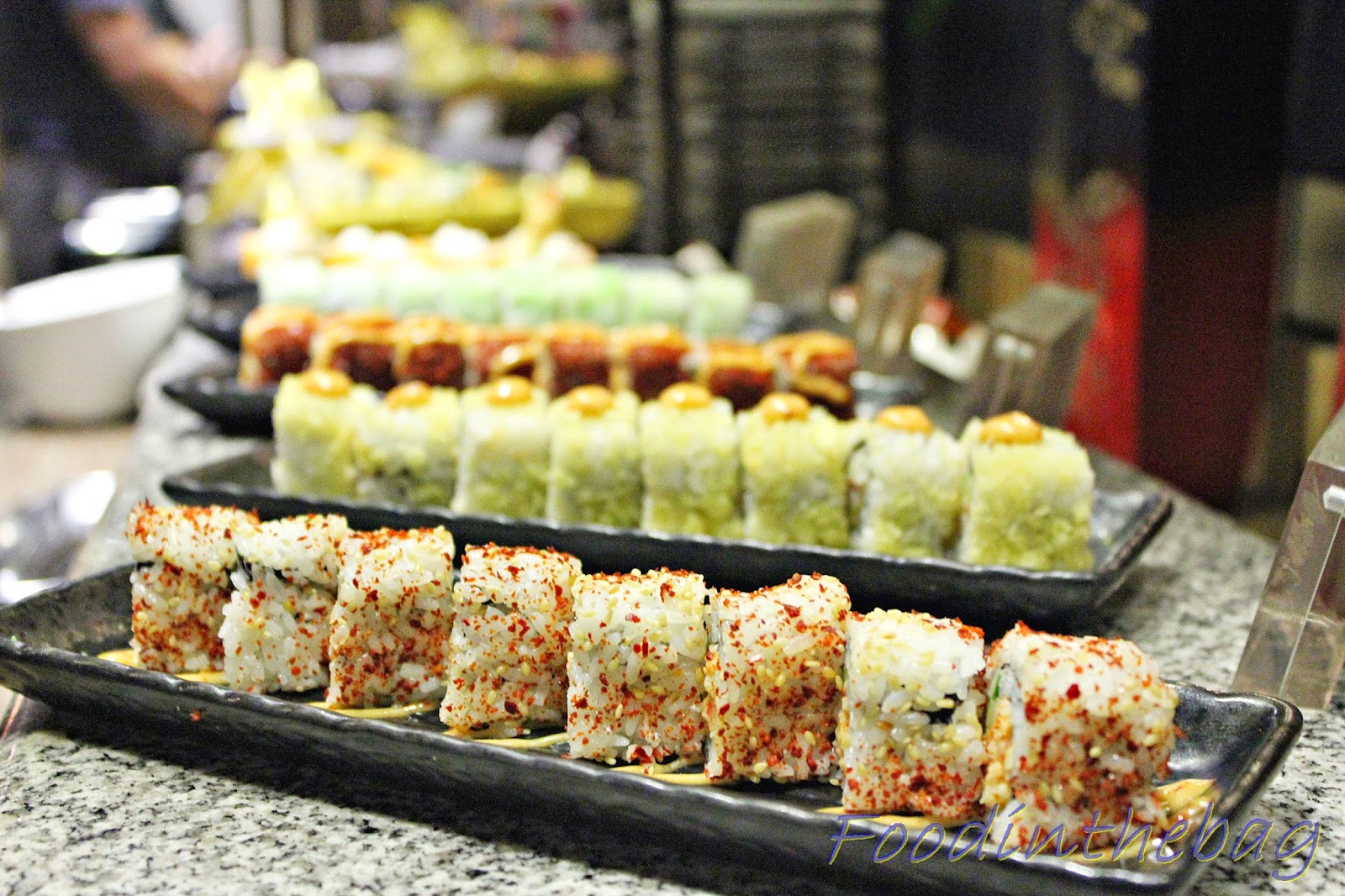 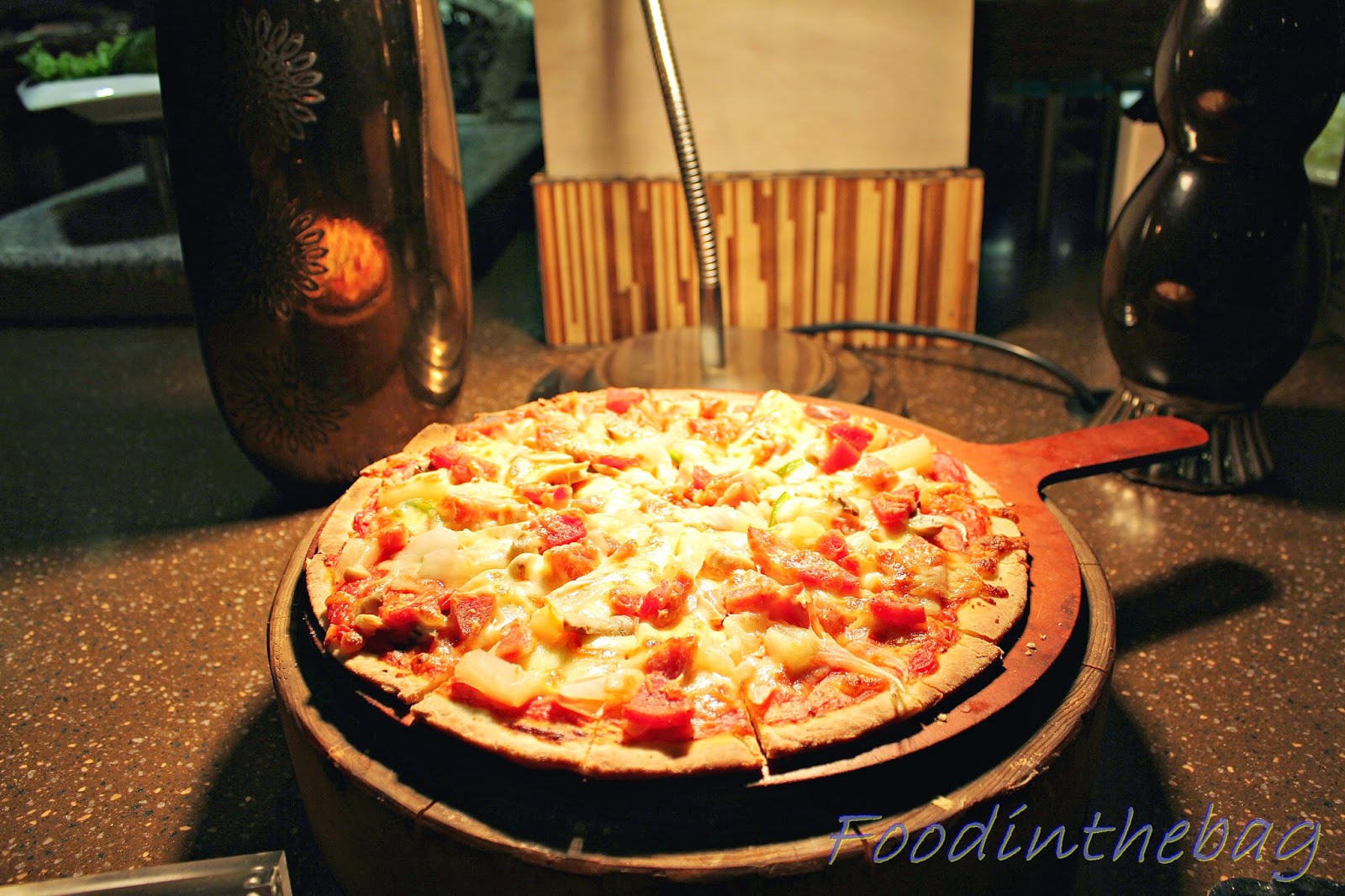 To Pizza and having someone make your own pasta. 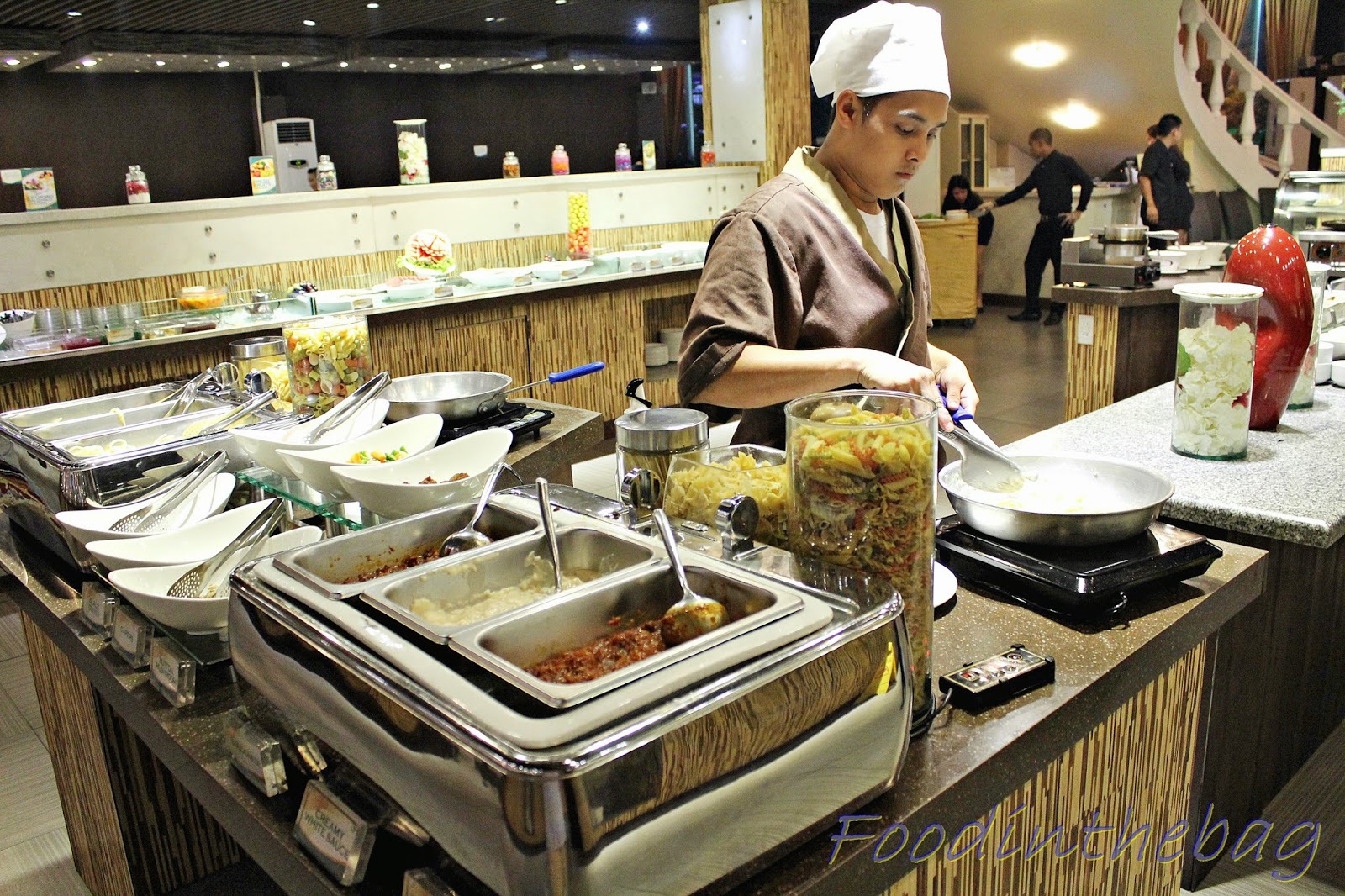 They also have a bunch of hot dishes from tempuras to oysters. 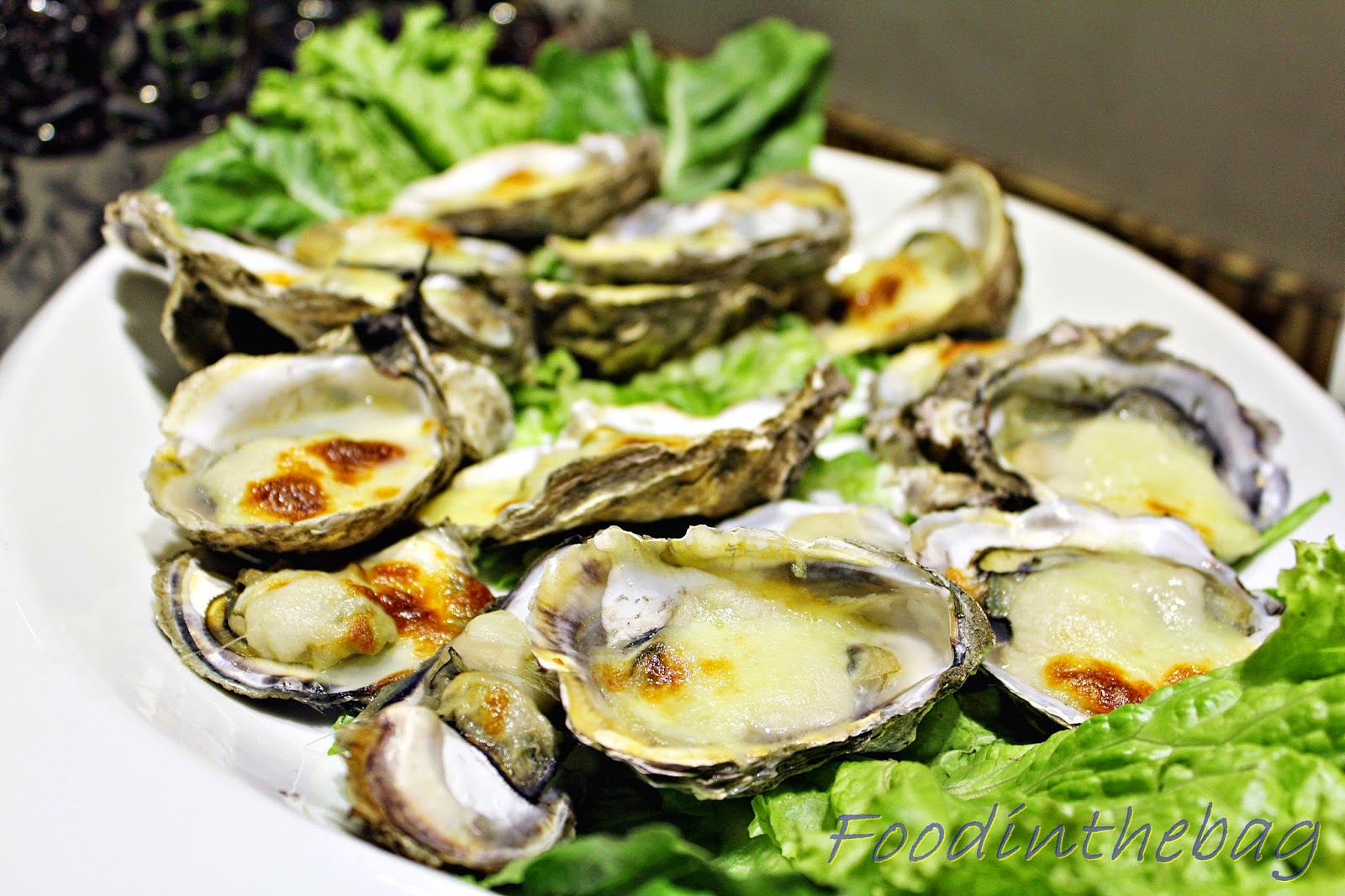 During certain days, you could also have shabu shabu. 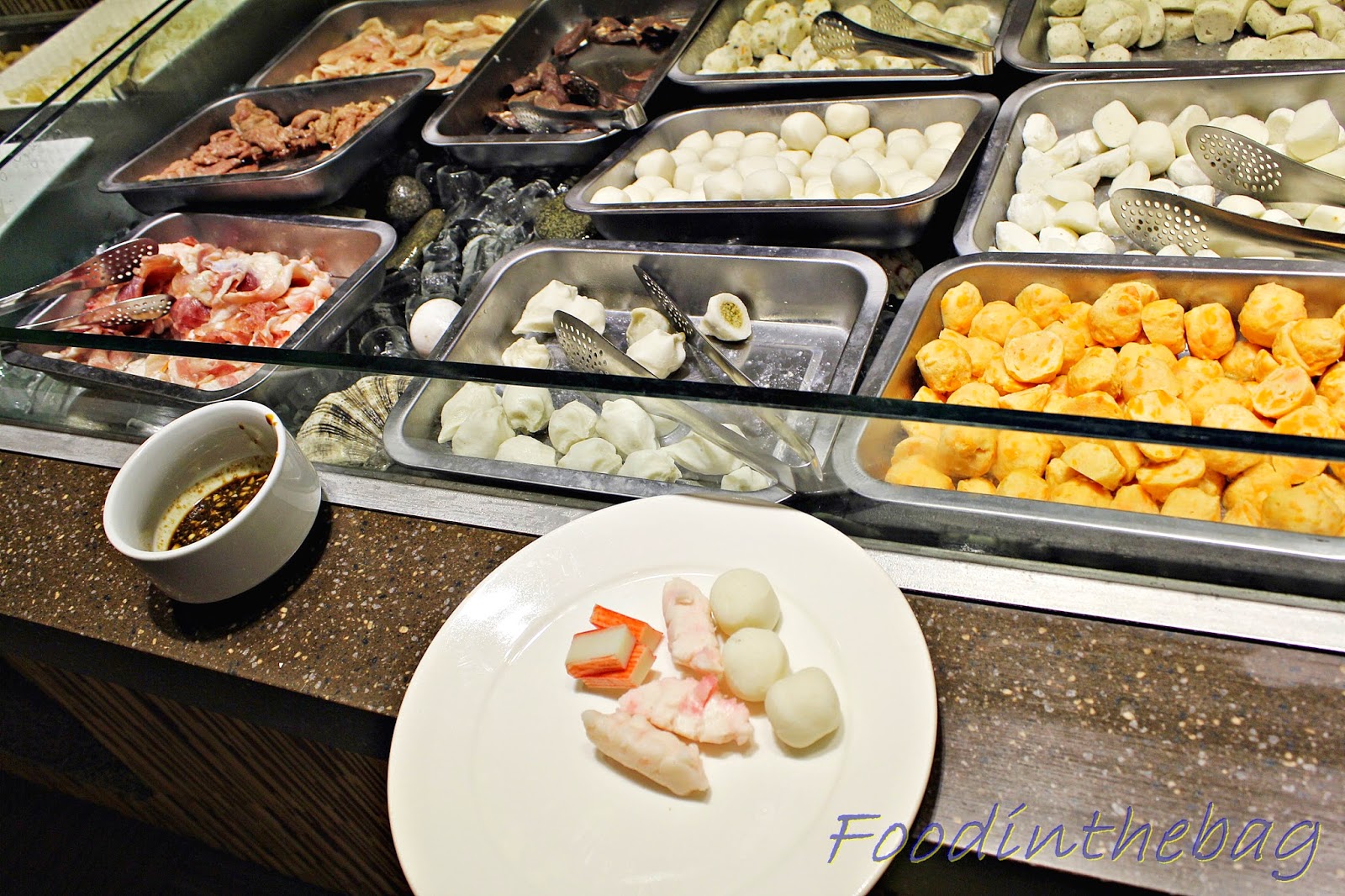 One thing I liked with The Buffet was their grilling station.
You get to pick a lot of stuff. From Steaks. 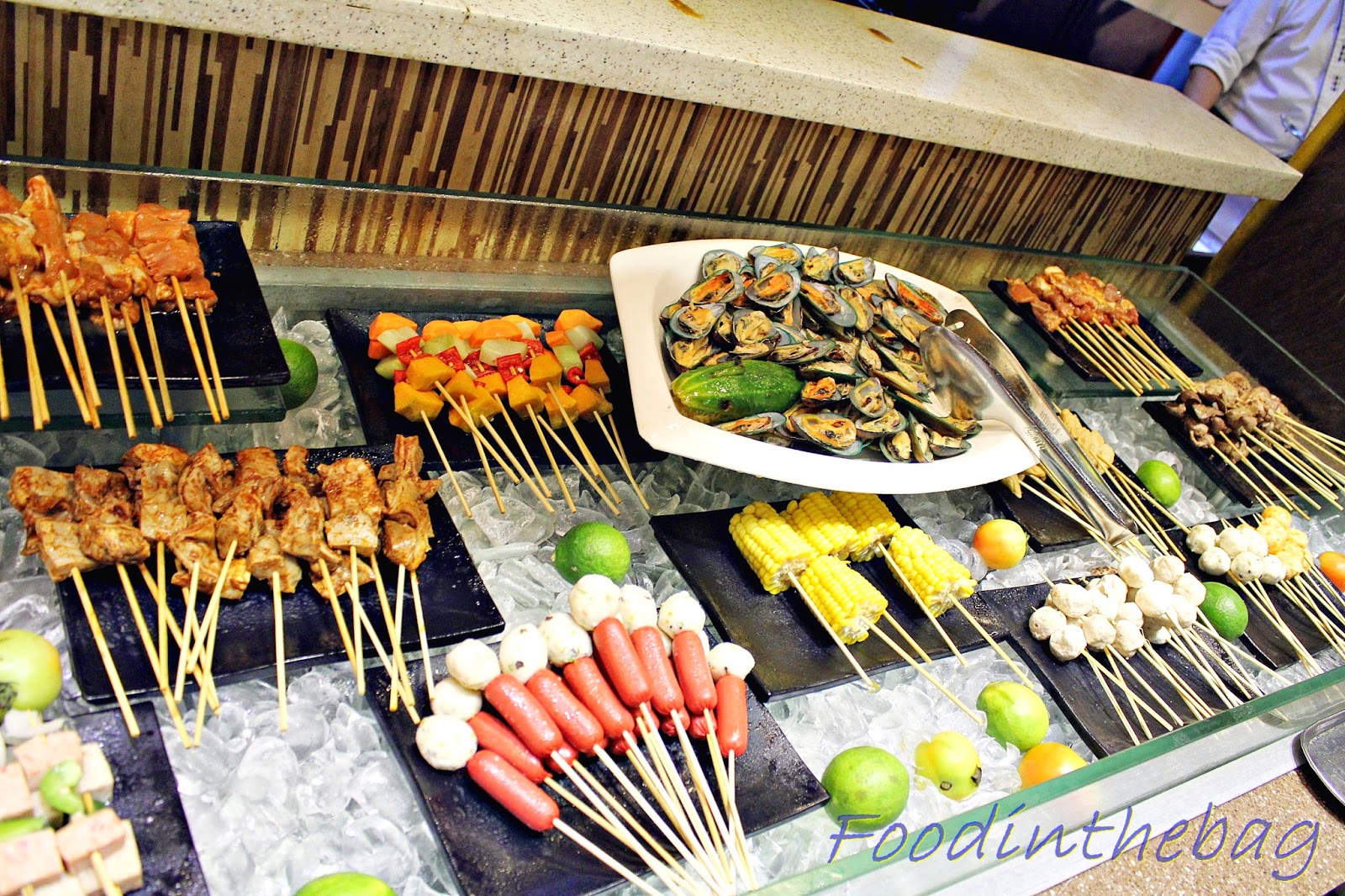 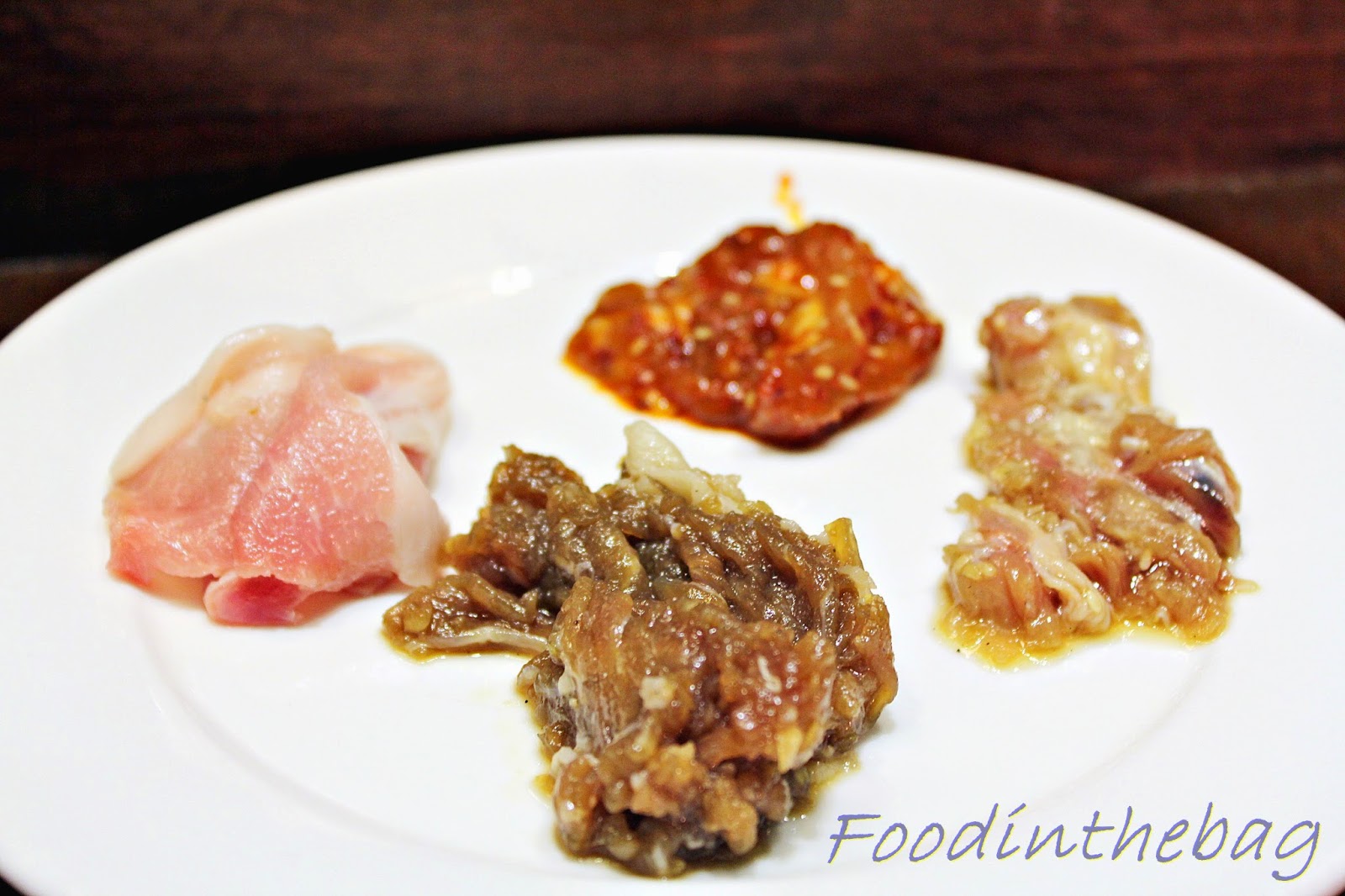 To Bulgogi Marinated Meats which I loved!
One thing that we Filipinos can't live without would be sawsawan or dipping sauce. 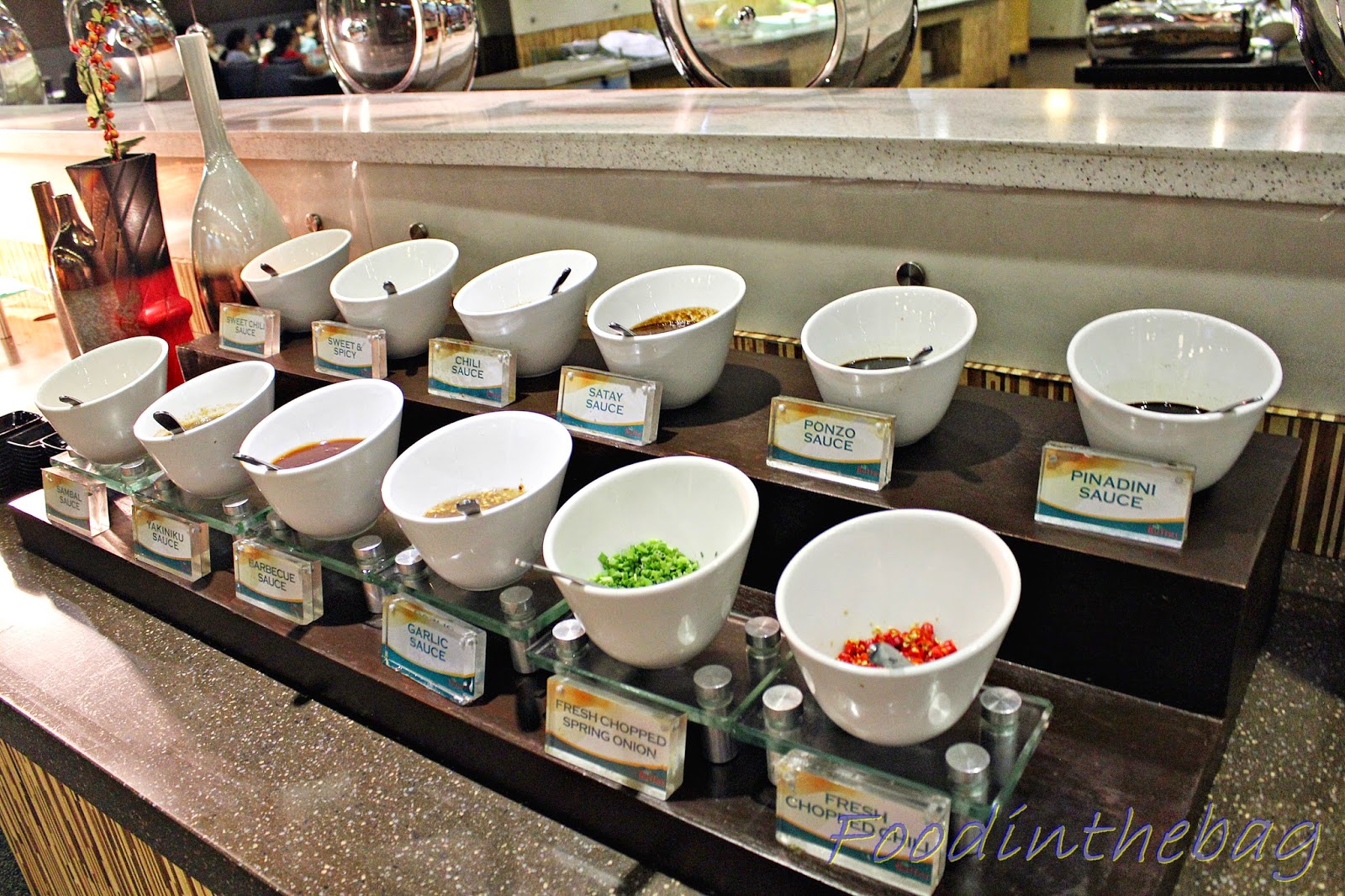 Thankfully, they have a lot of those from Sate Sauce, eggs and other I don't know how to pronounce sauces. They all goes well with the shabu shabu you could make.


It was also unique that this buffet restaurant would offer some dishes on trolleys. 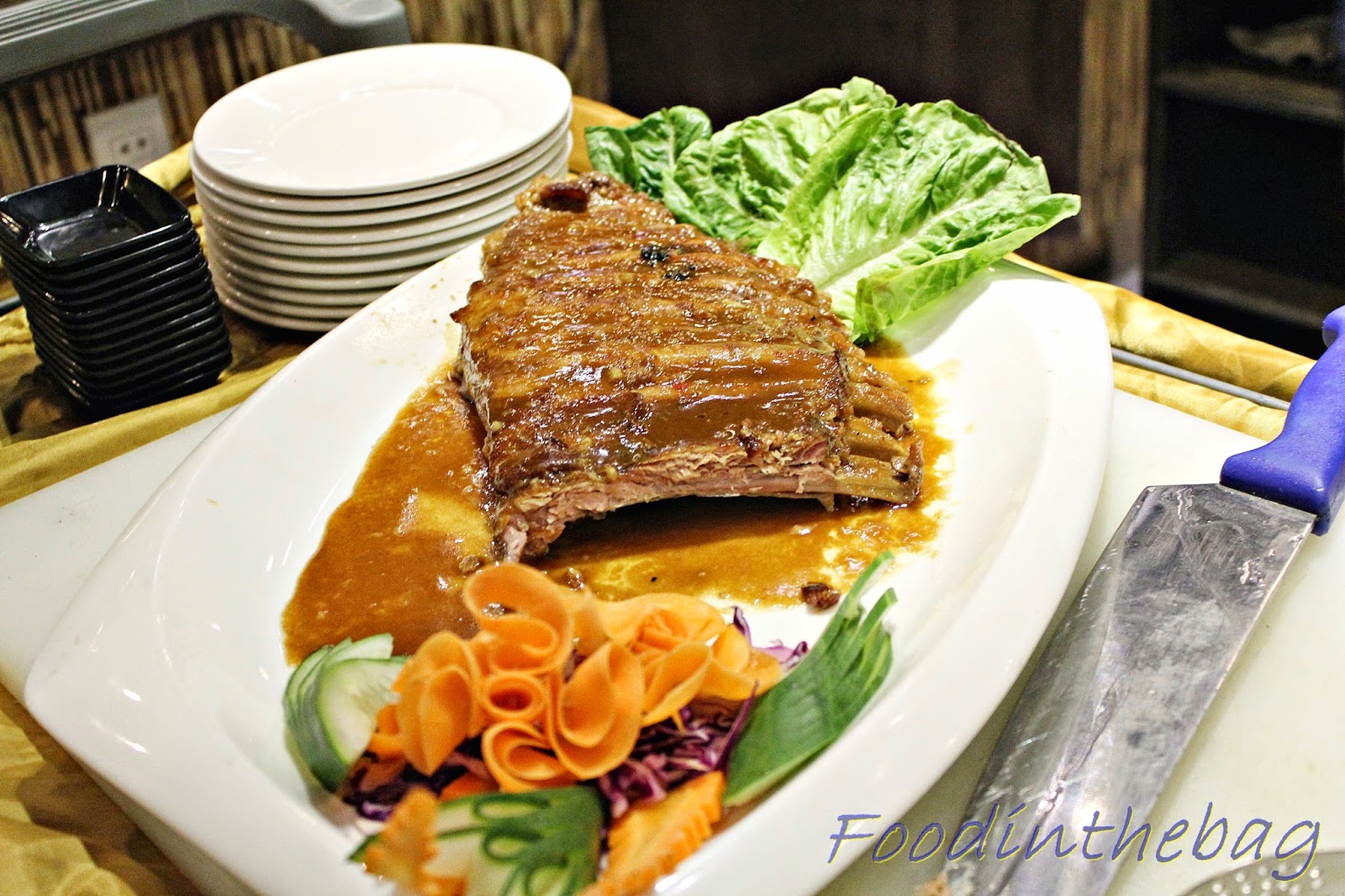 Just like the ribs. They go around and ask the diners if they would like a slice or two.


Because of these and some more, you get to experience choice. Yes they have a make your own salad station to a dessert counter. From crepes, halo-halo, pastries, cakes, and ice cream. Drinks like shakes, iced tea, coffee and hot tea were also available. One thing I would have liked if they could have a sugar free beverage. Something for us trying to loose a pound or two. Although some of the hot dishes needs a little more oomphing, I believe that the price is justified. The service was homey and the staff were interactive.

Disclaimer: Was invited to try out The Buffet. Rest assured, I wrote this based on my opinion. 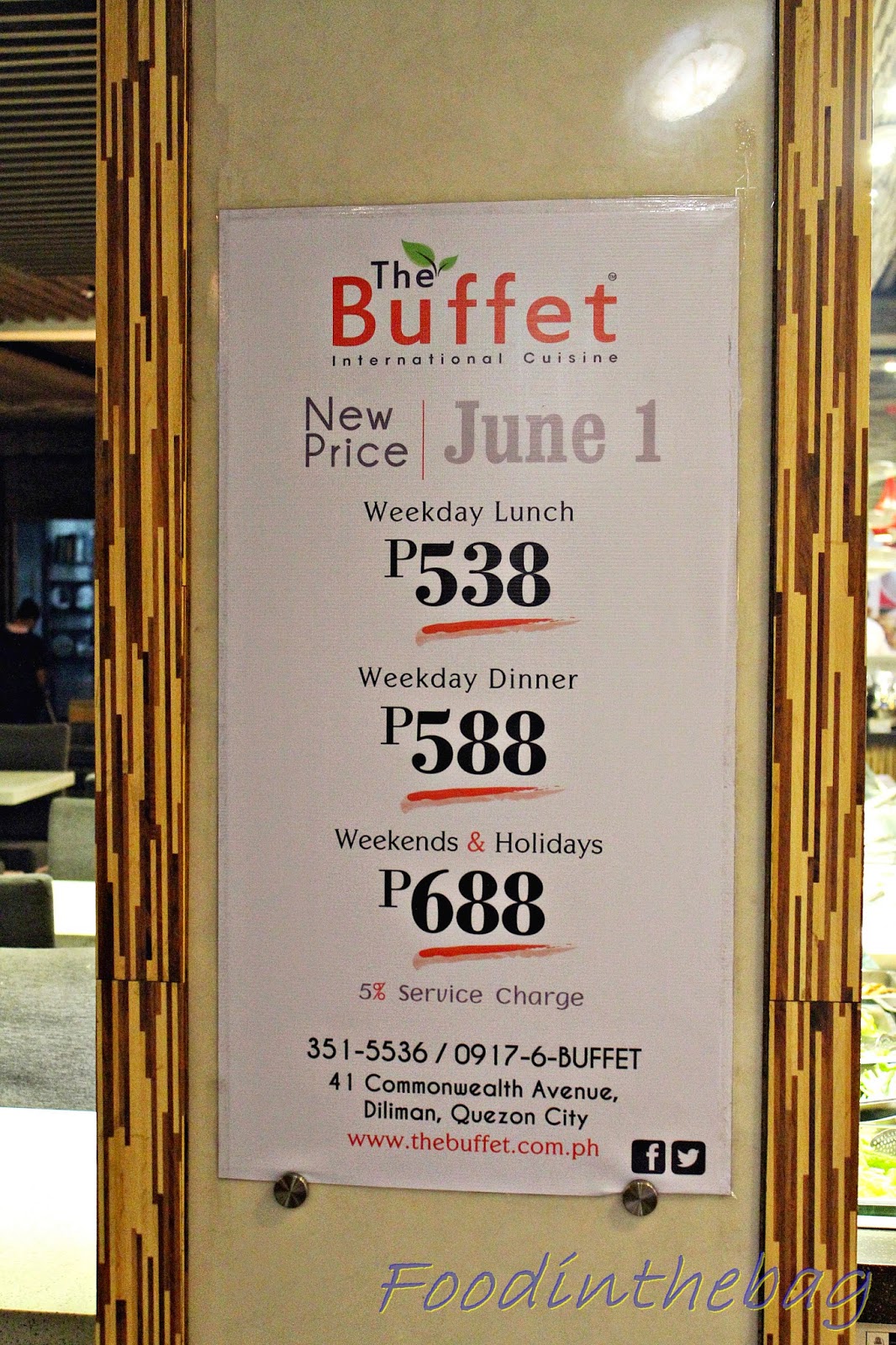