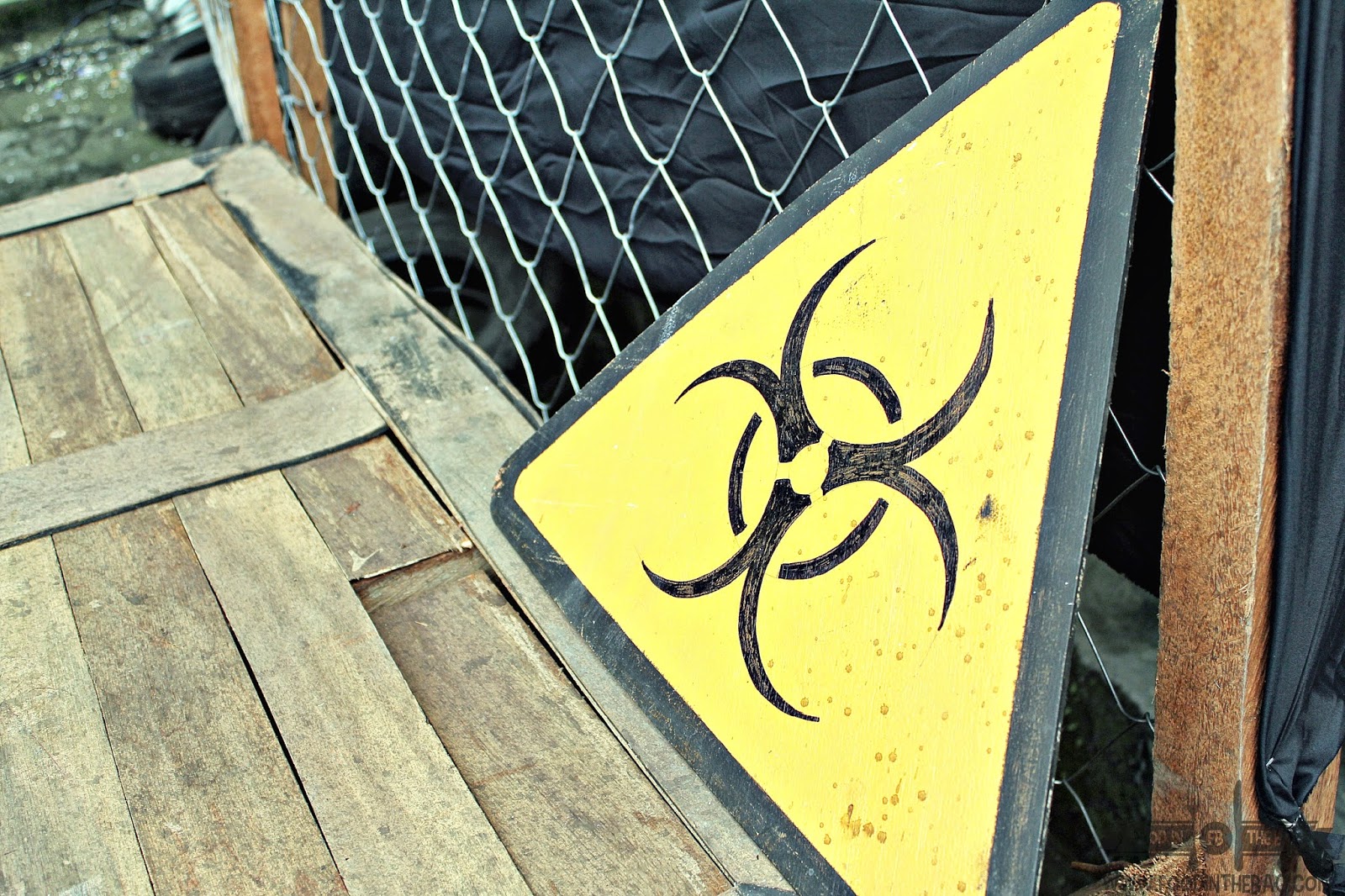 It would be fun! Noooo!! It is so creepy! These were the things going in my mind when I signed up for a OUTBREAK ASSAULT!

It was a day of reckoning. The OUTBREAK has evolved into something different. Naturally, it is no longer the zombie run. No more lives. JUST GUNS and ZOMBIES. Being a veteran of numerous zombie outbreak events, I learned to always stay on alert, keep calm and let the guys in front do all the shooting. 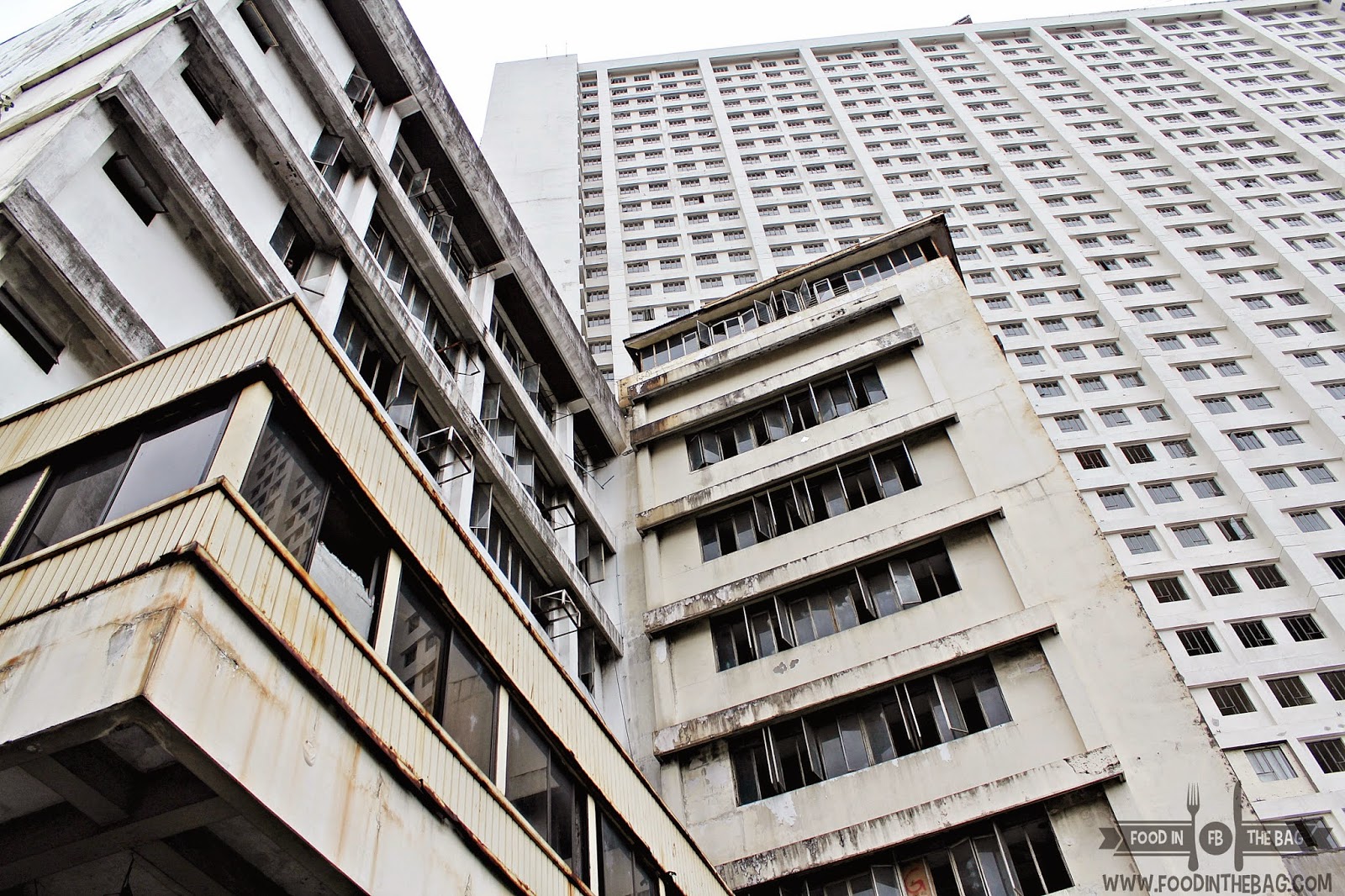 The story goes that there has been a call for help from the CDCP. Located along Tomas Morato, the Hosla Building is the venue for the zombie infestation. Also known as "THE OFFICE", the place is 6 floors of  adrenaline rush. 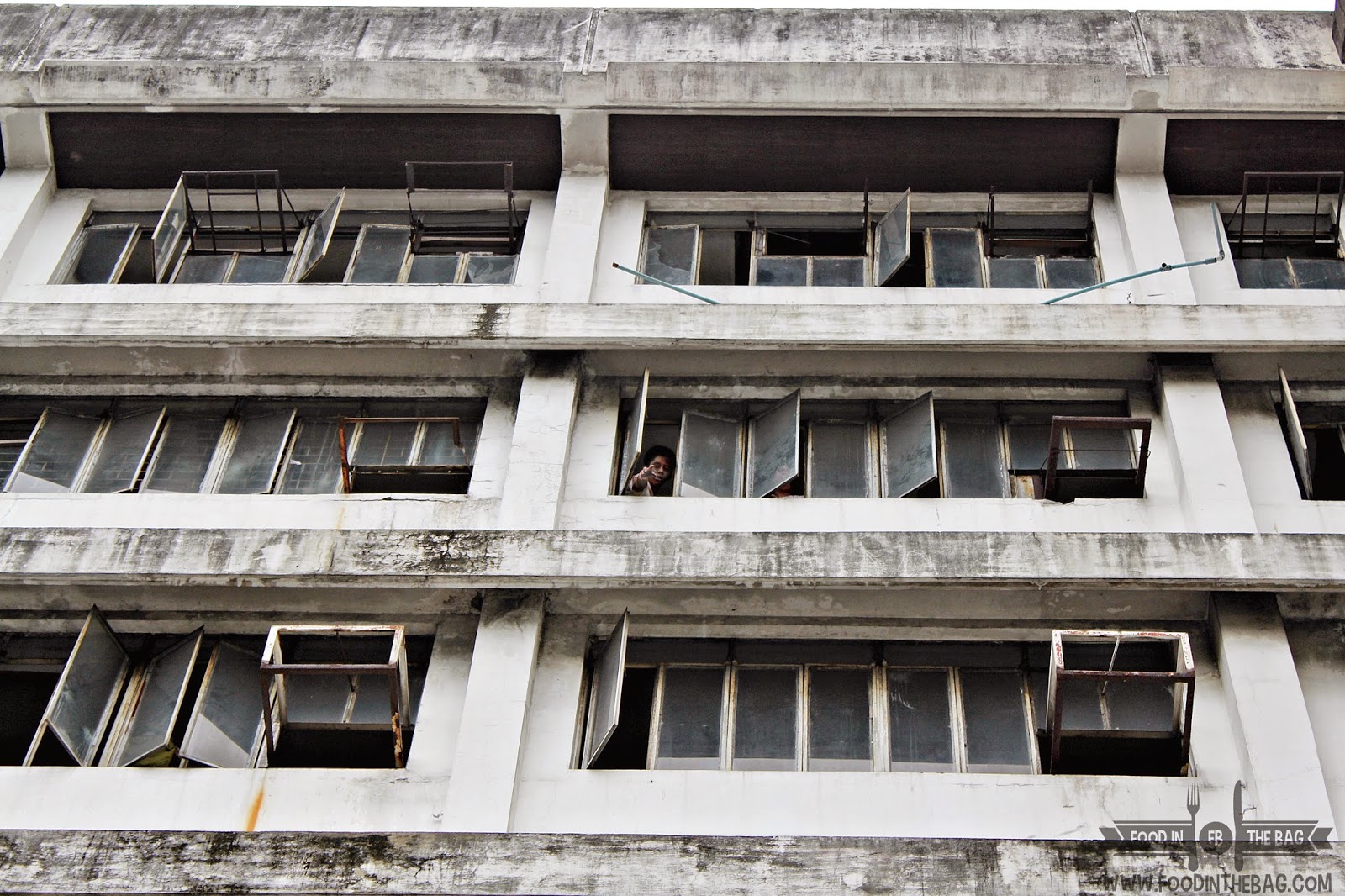 Looks as if it was an abandoned building but if you look closely. You will see WALDO. 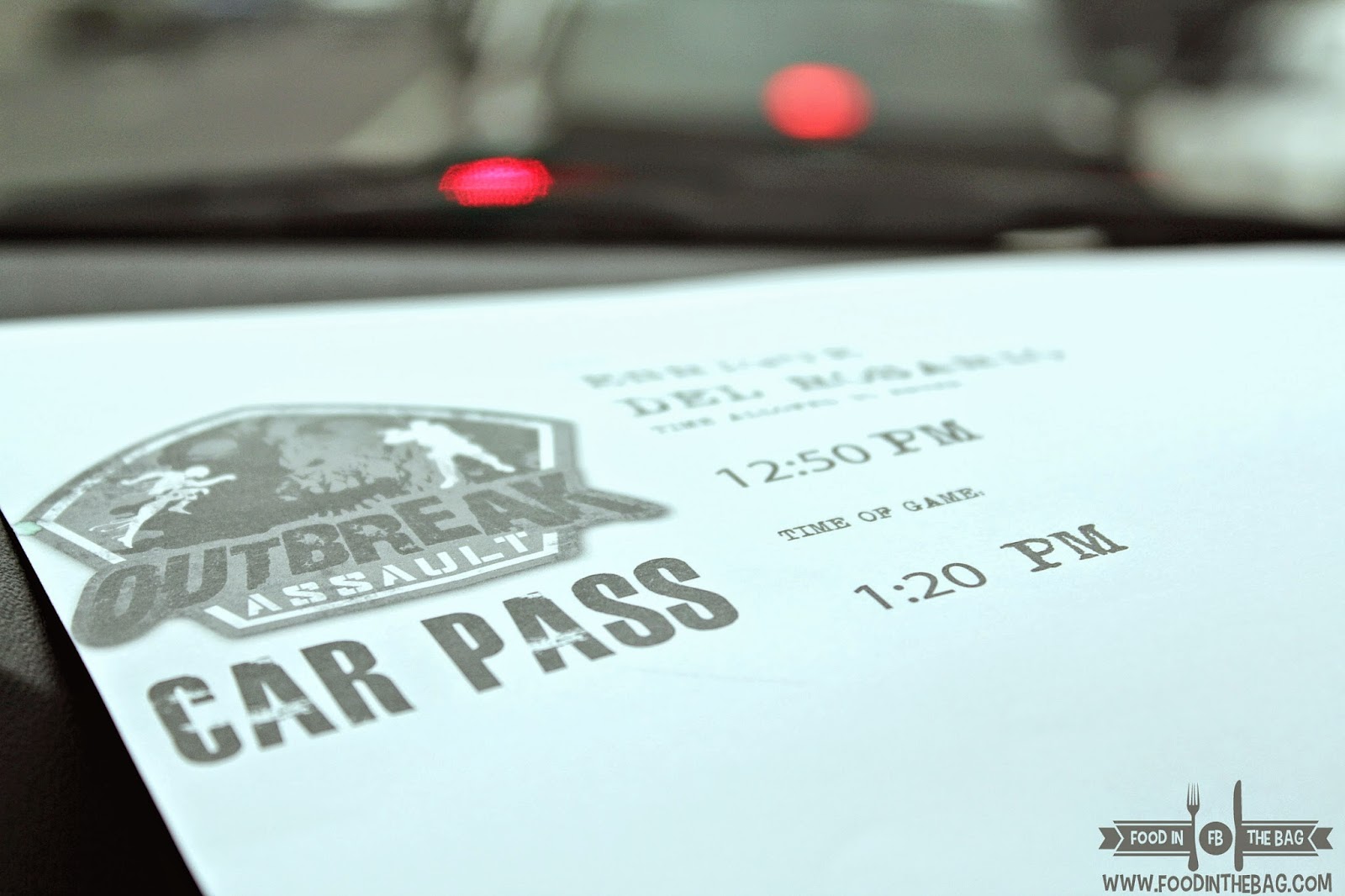 Instead of the usual large number of participants per wave, here we were only allowed and grouped into 10 man team. After going through the usual check-in. 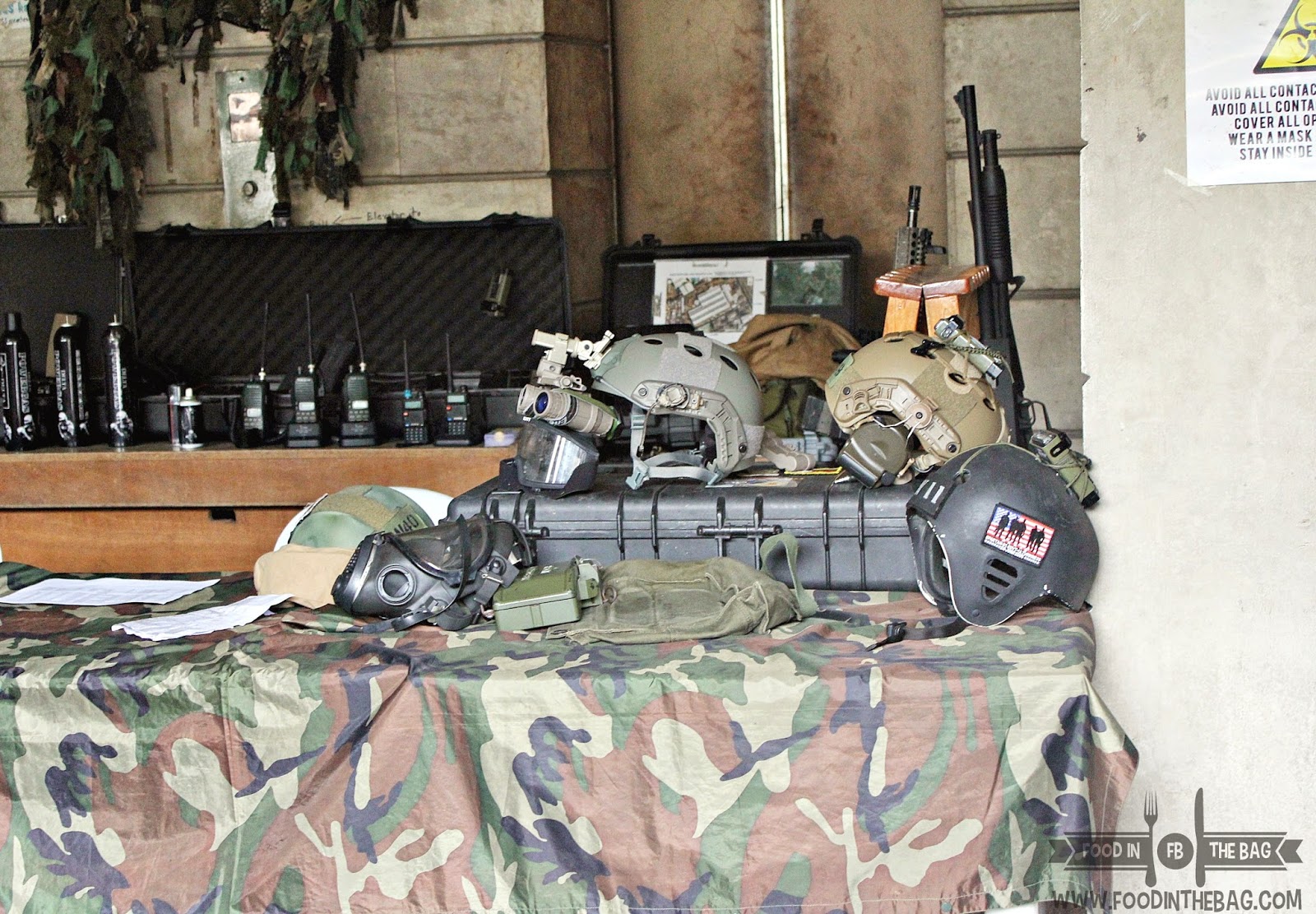 The team was led to the ARMORY. 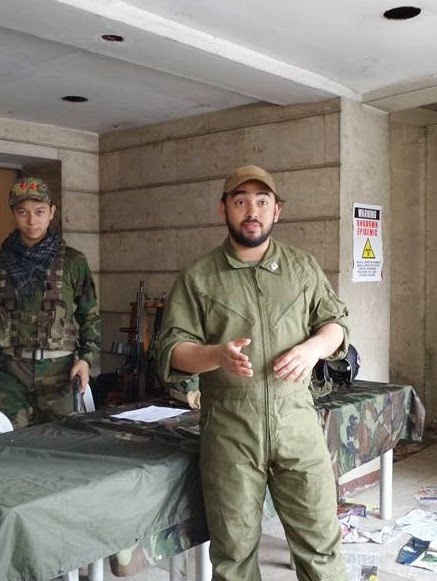 We were instructed on the four basic principle of gun handling. Treat every firearm as if it was loaded. Don't aim it at something you will not shoot. Do not put your finger on the trigger unless ready to fire. Be aware of your target and beyond. 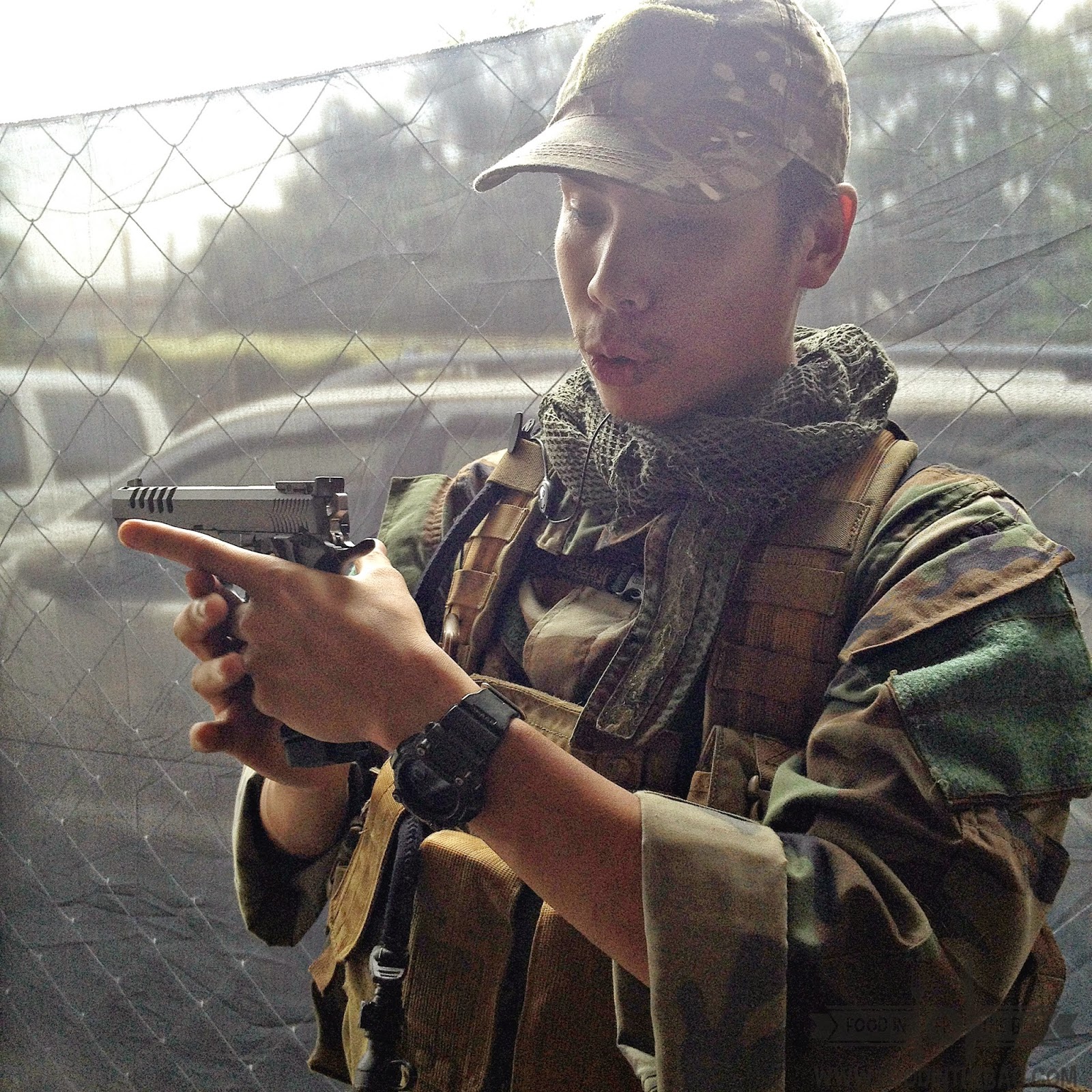 We were only allowed to use gas blow back guns without any ammunition. They initially gave all of us handguns but since we were only a few, another group of guys joined in with M4s and Assault Rifles. 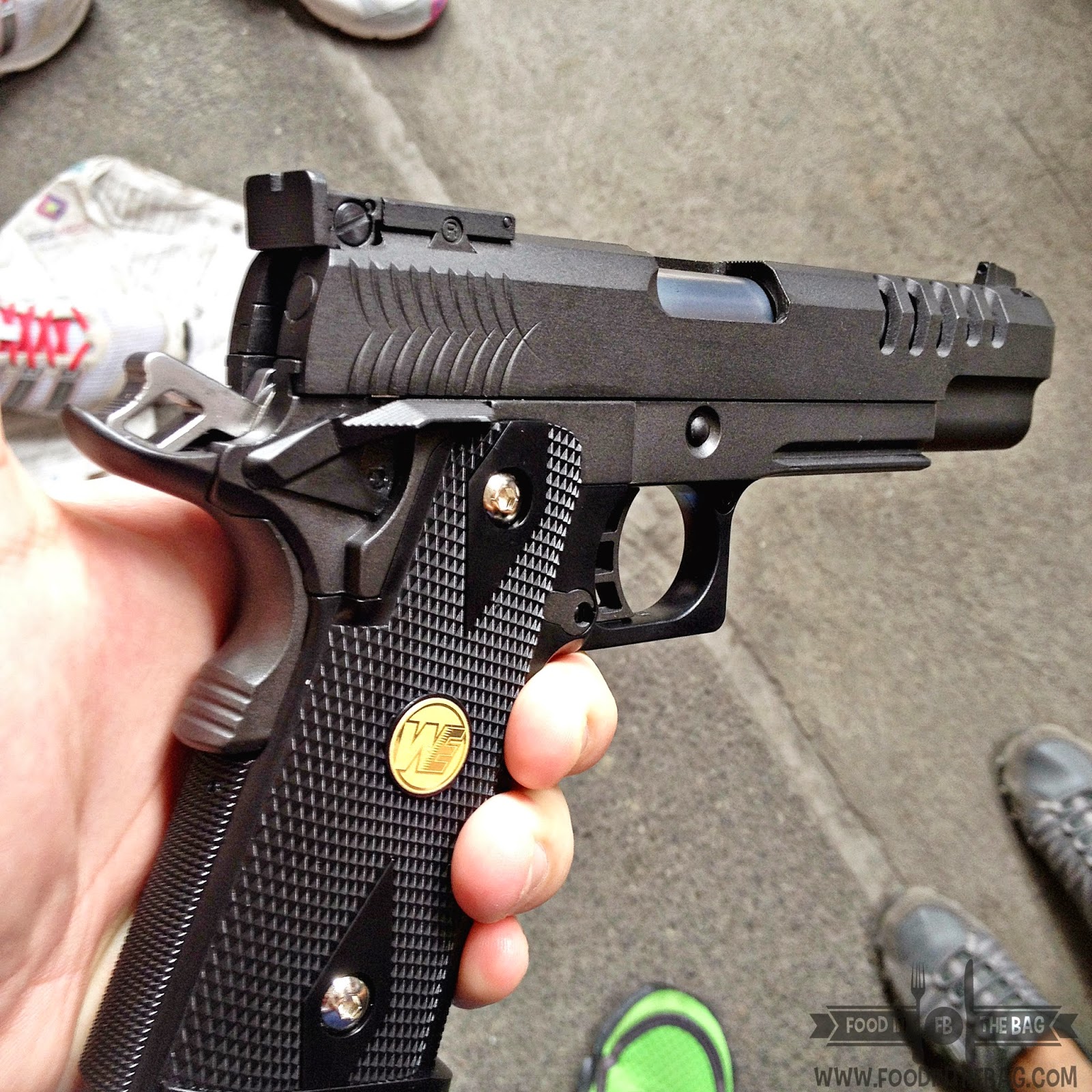 We were then rushed off to the staging area. We were thought on how to "kill" Zombies.
Shot to the arms and legs slow them down. A hit on the head kills them. 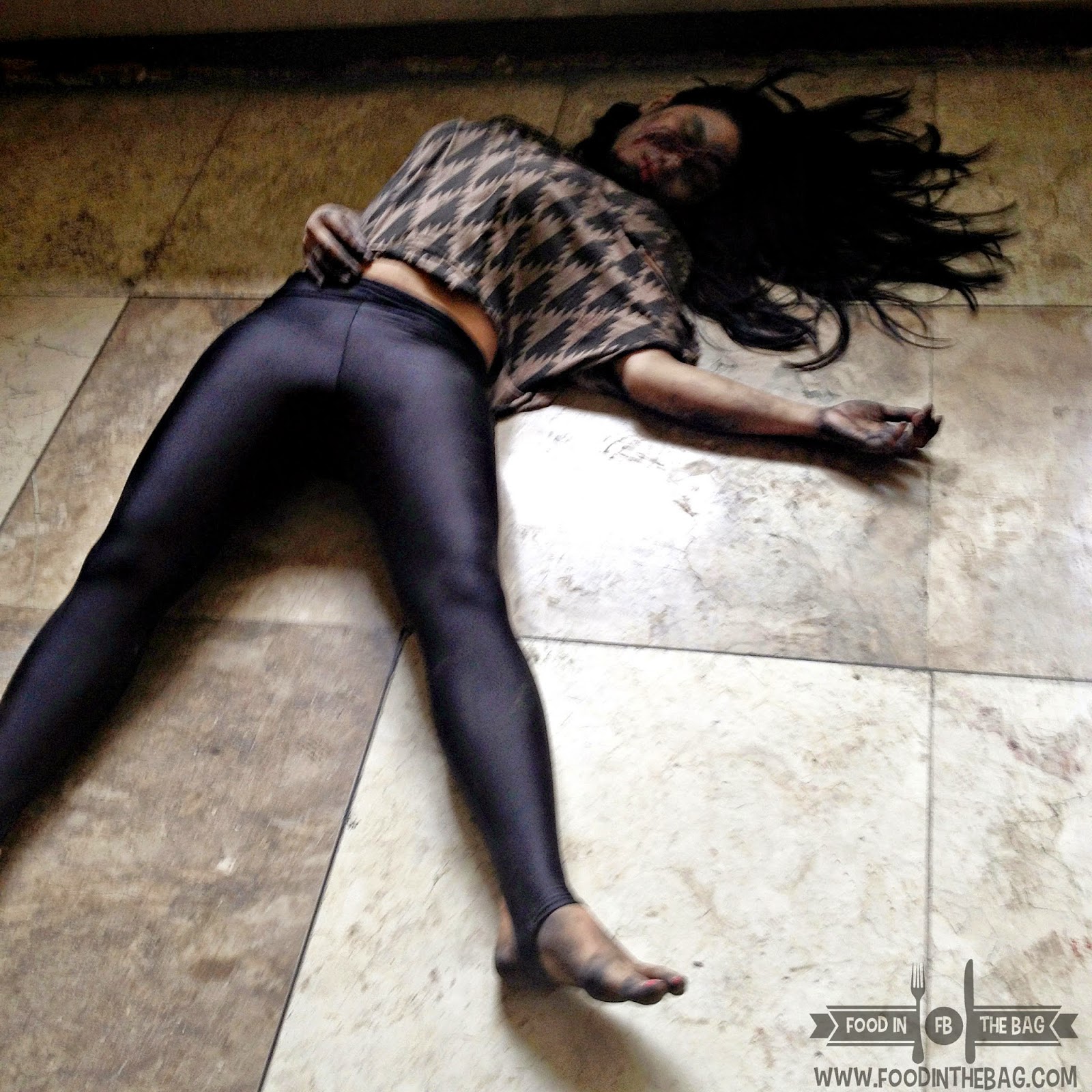 We were met by "NPC" or non-player characters that were great actors. The first one was a scientist that called for help. She gave us our mission. Find the access card.
Needless to say, we went through hordes of zombies just to get from one checkpoint of the story to the other.  Definitely, our "bullets" would run low. 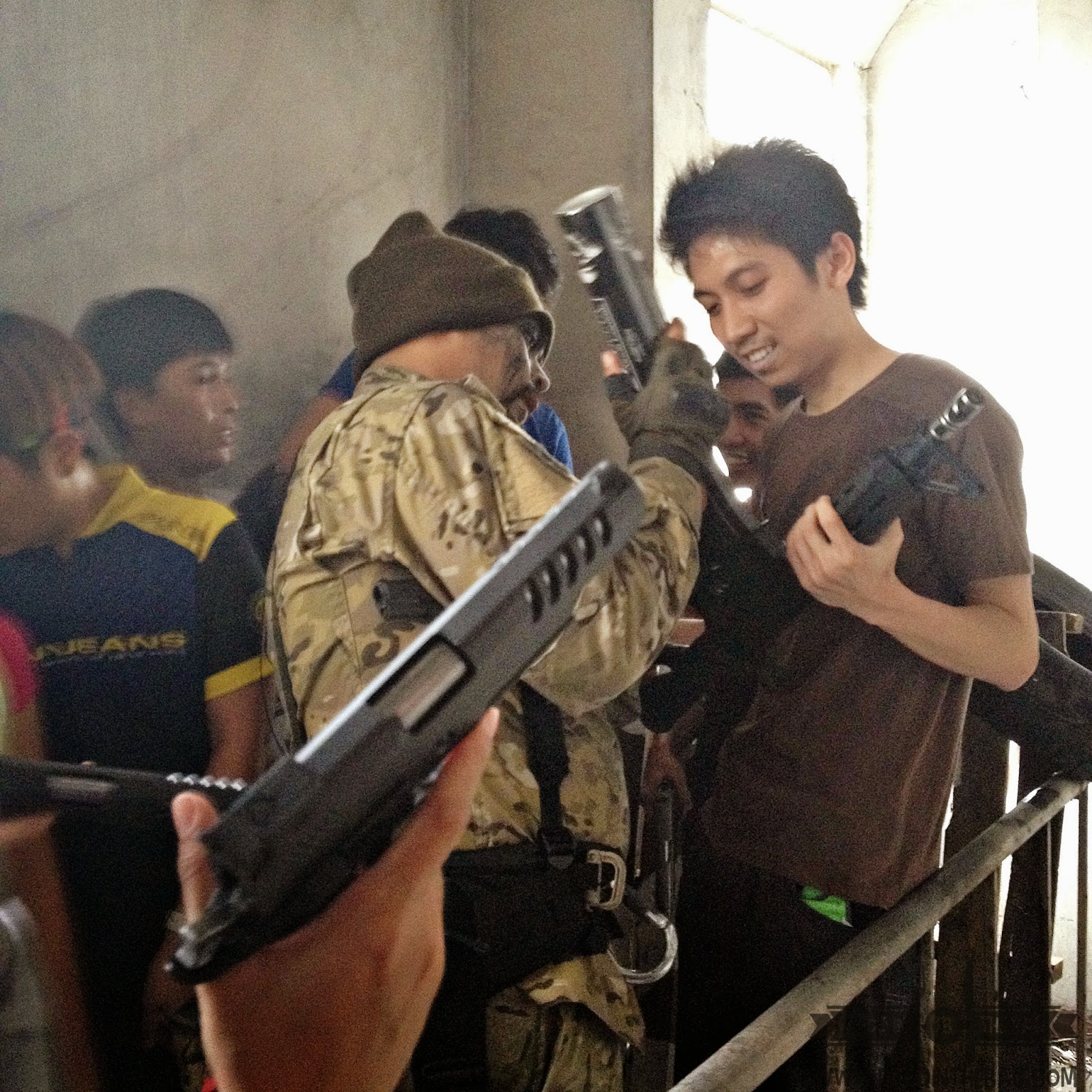 Thankfully, there were reload stations.
We were led from floor to floor. We cleared room to room. With different parameters on each level.
Some zombies don't die. Others respond to sound. 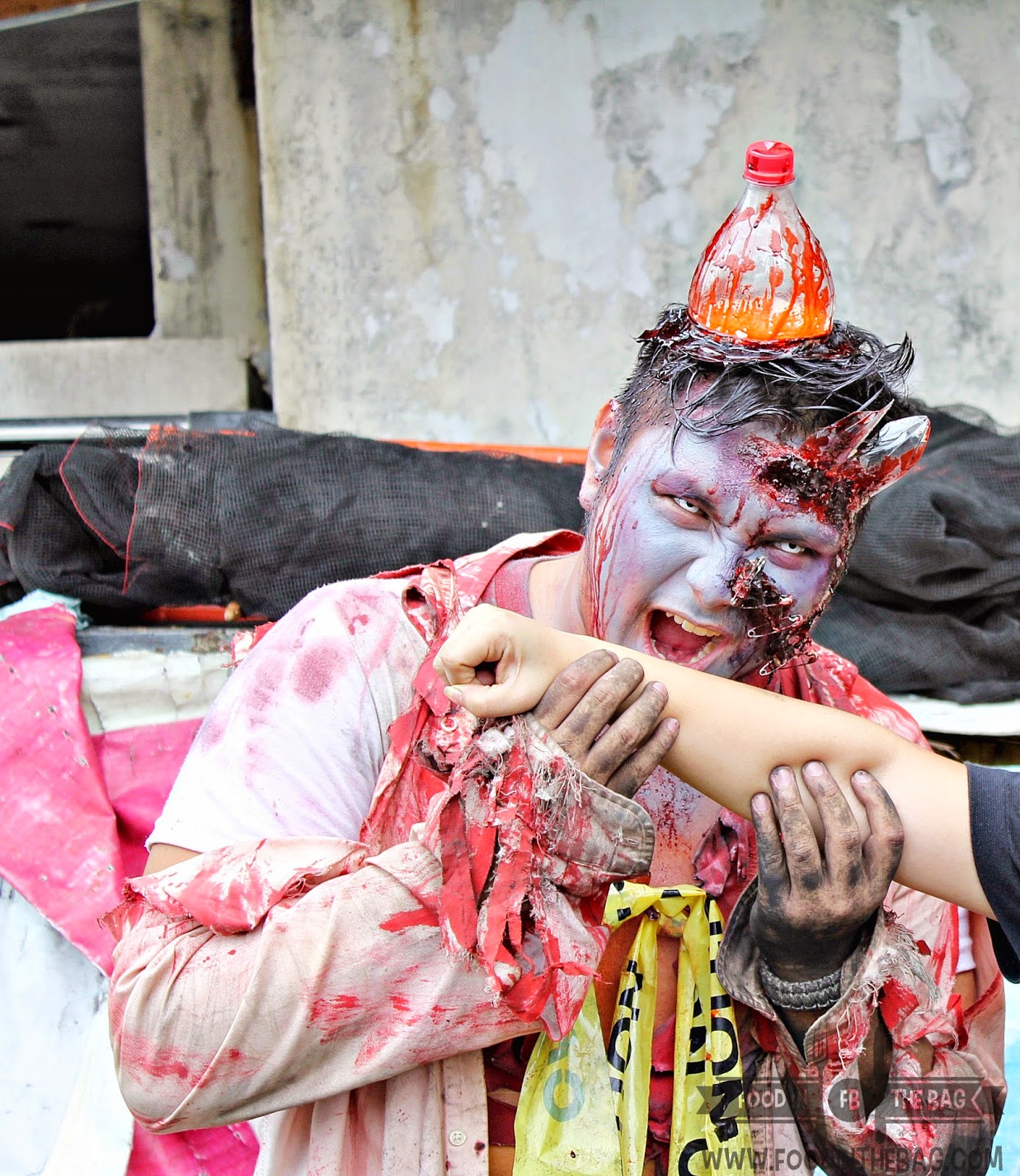 Others well they just love eating your BRAINS or maybe a limb or two. Depends on their diet.
After getting the access card, we got information from a safe. Then continued with our clearing operations. 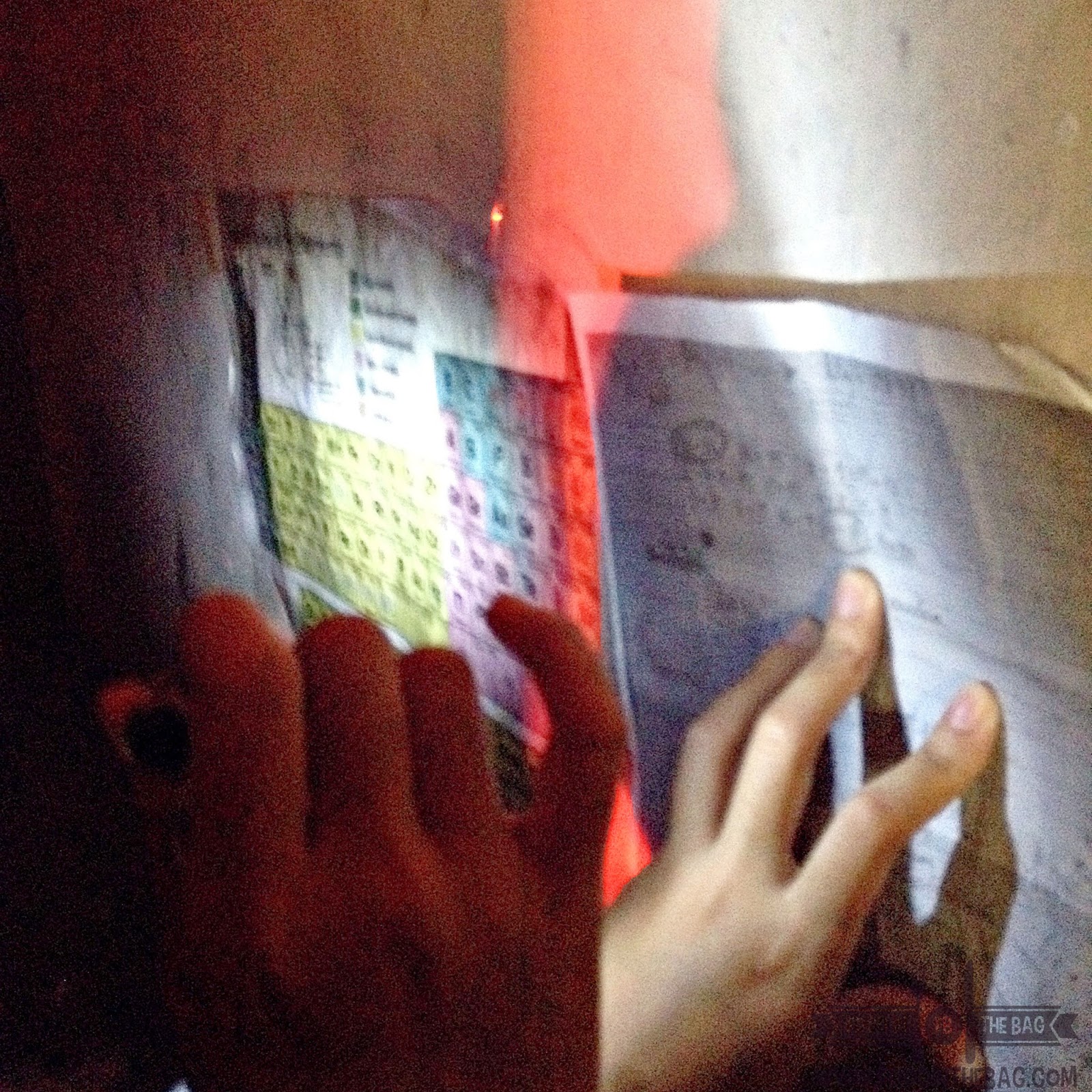 Then in true OUTBREAK mode, we had to use the information we got to solve a puzzle. It took us some time to get the answer. Then the answer just popped... NO CURE!!!

From here all hell breaks loose. We were led to the 6th floor to meet with other scientists that said there was a corporation that took over and gathered all the information from their laboratory and left them there for deads. 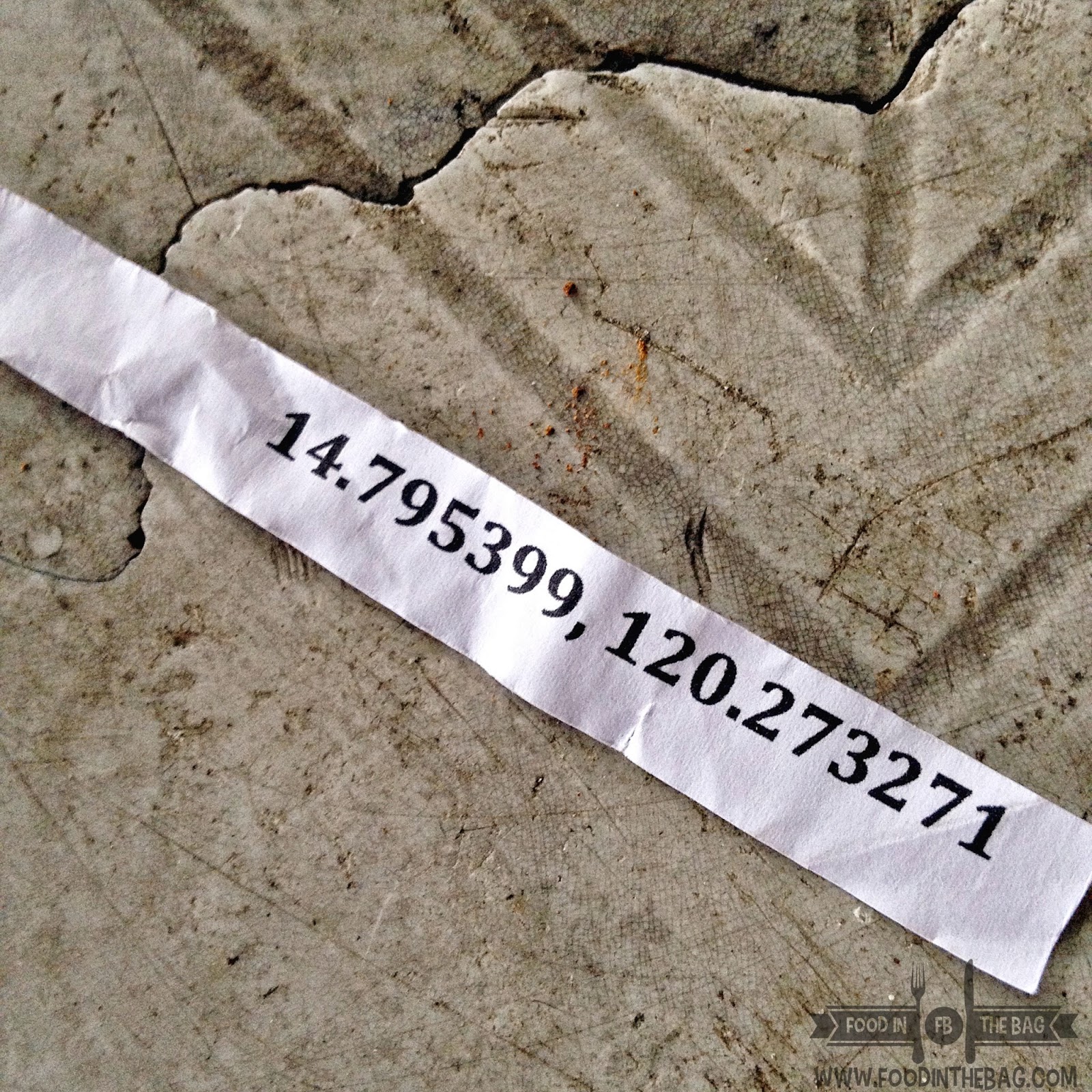 Hence, the NO CURE.
It seemed like a trap. A waste of time. It was Adarna all over again. All we got was this piece of paper with a bunch of numbers in it. Clue for the next mission!

Then all of a sudden,  a group of zombies was in the room. From the 6th floor, we rushed all the way down to the staging area in frantic fashion. Shooting and running then BOOM my gun jammed! Since I was the rear guard, I had to pull someone with an assault rifle to cover for me. 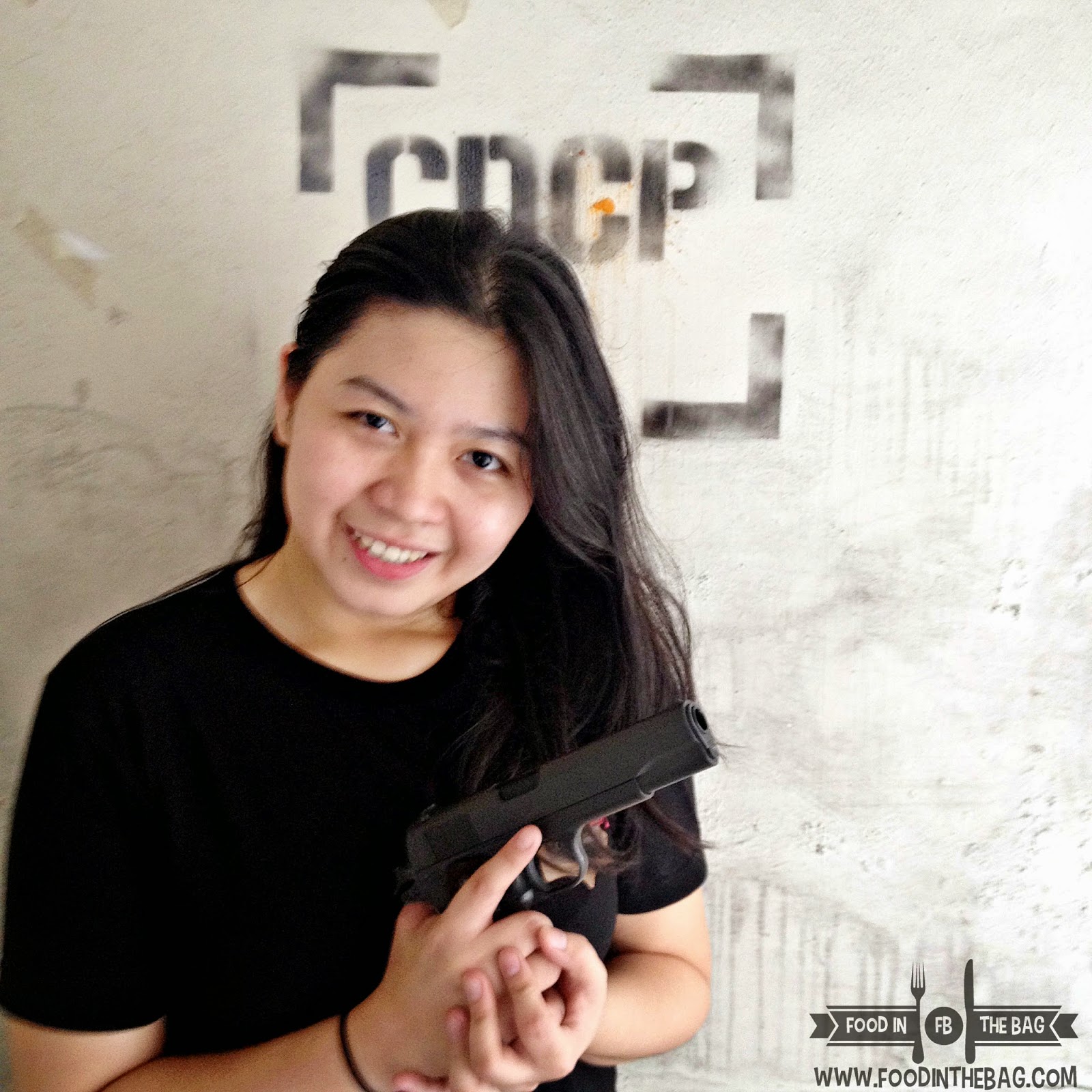 She didn't help!
Thankfully, we all got out alive. 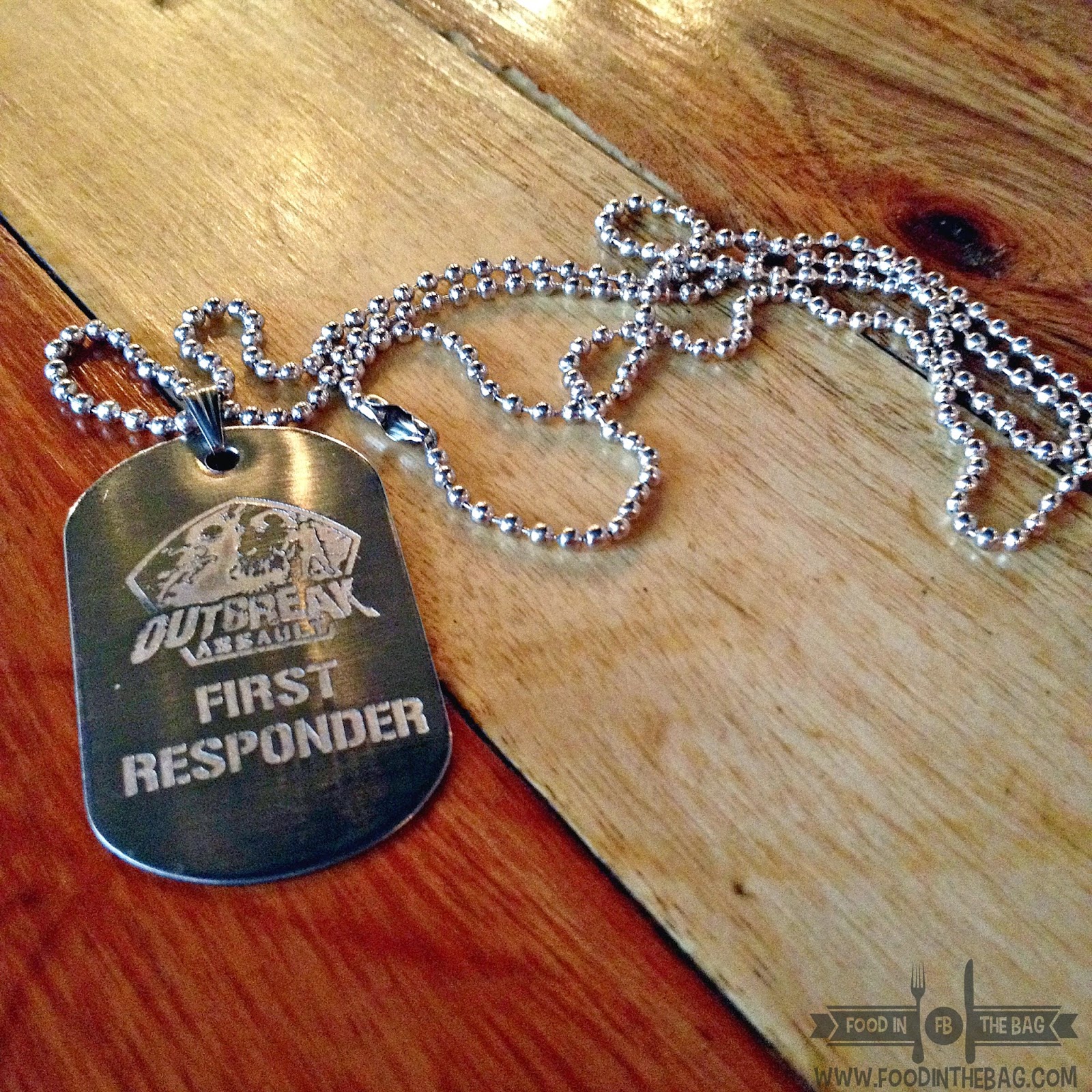 We were able to get a dog tag each and of course, got a picture with our ever so cool guide @therealjulsrodriguez. 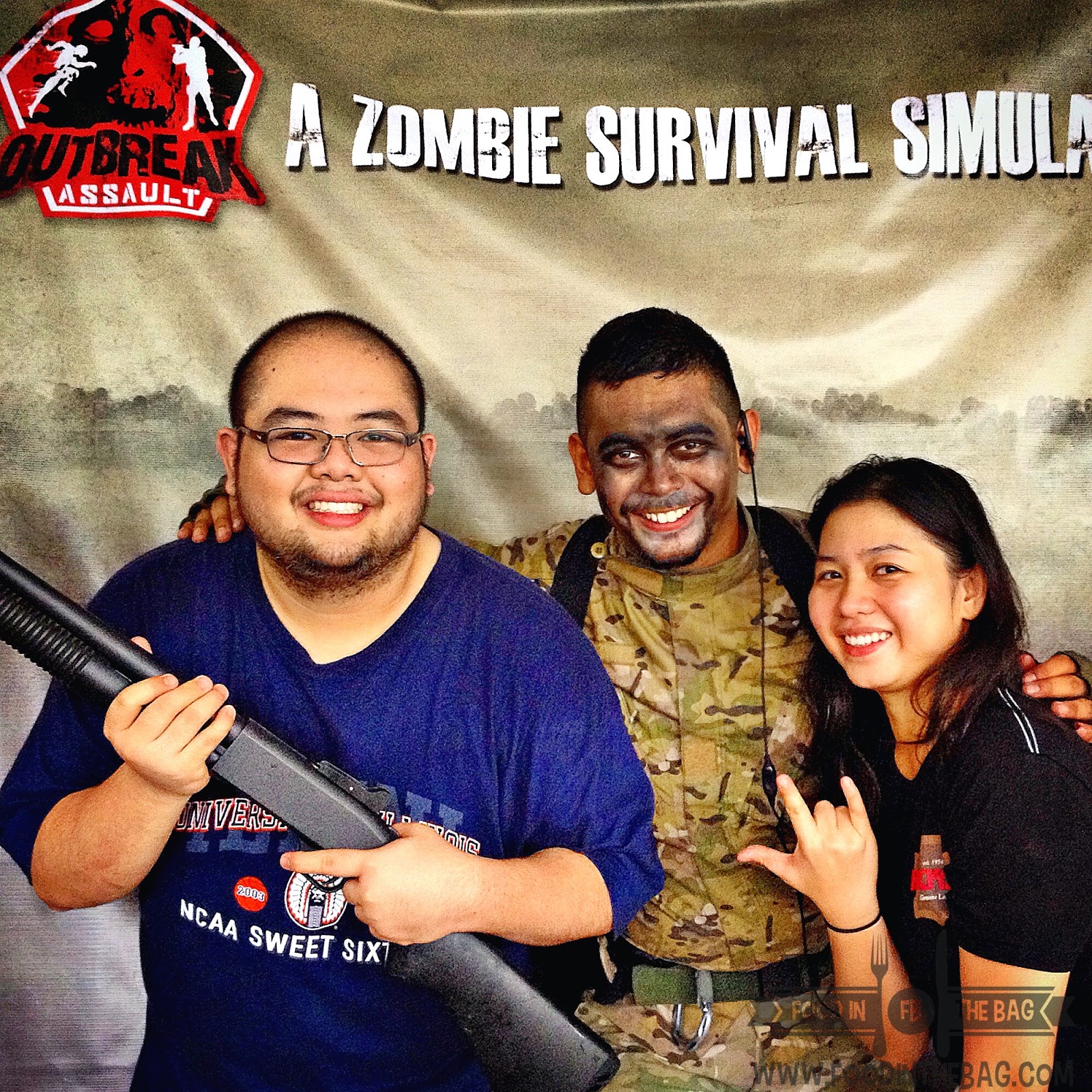 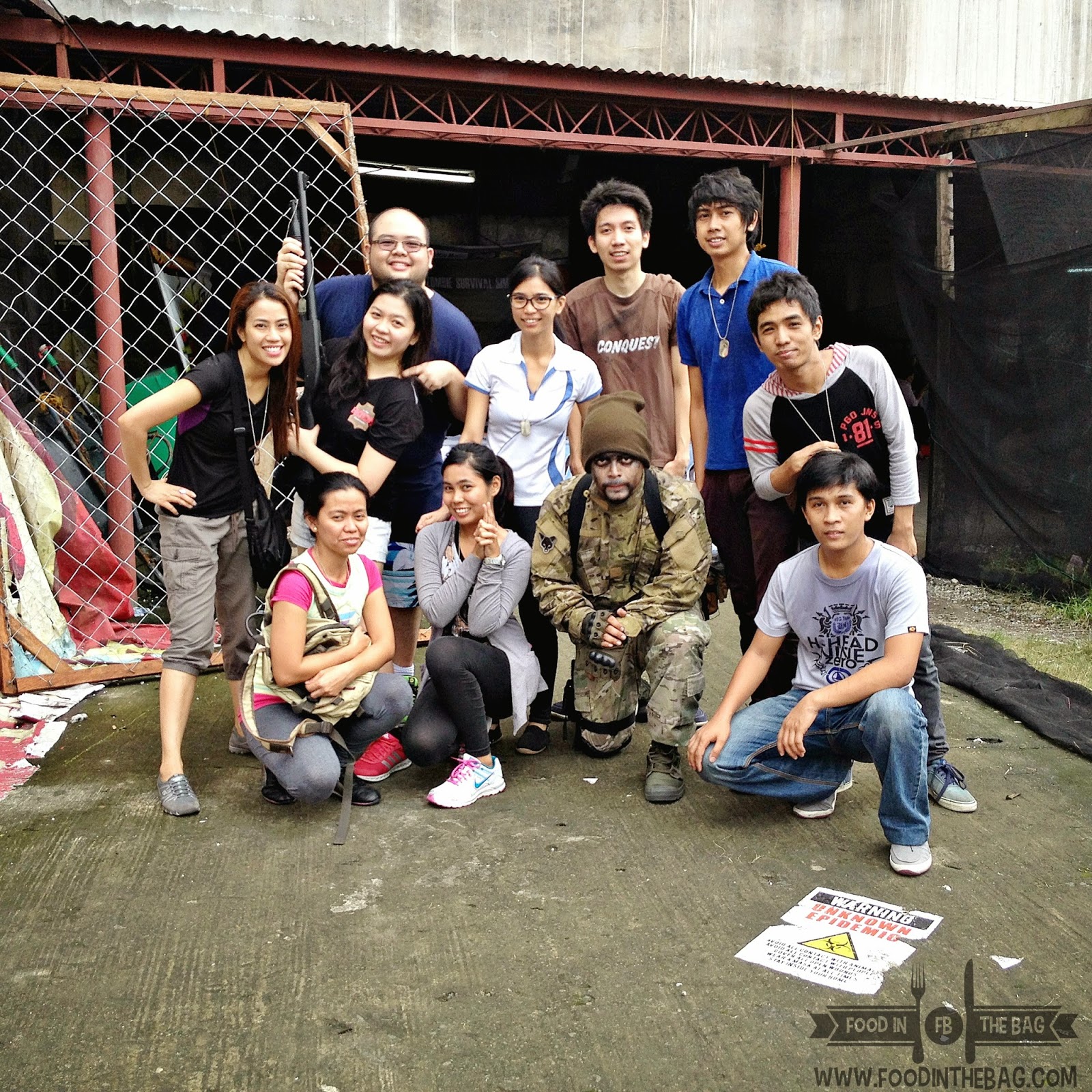 You definitely know that these zombies are just actors and kiddos trying to enjoy the fun. No worries though, the rush makes you feel as if they are real and you find yourself running from them. It was really creepy but fun as hell. Will definitely say that this by far is the best OUTBREAK I have ever experienced. From BGC, to Alabang, to Intramuros then now to Tomas Morato.
Kuddos! 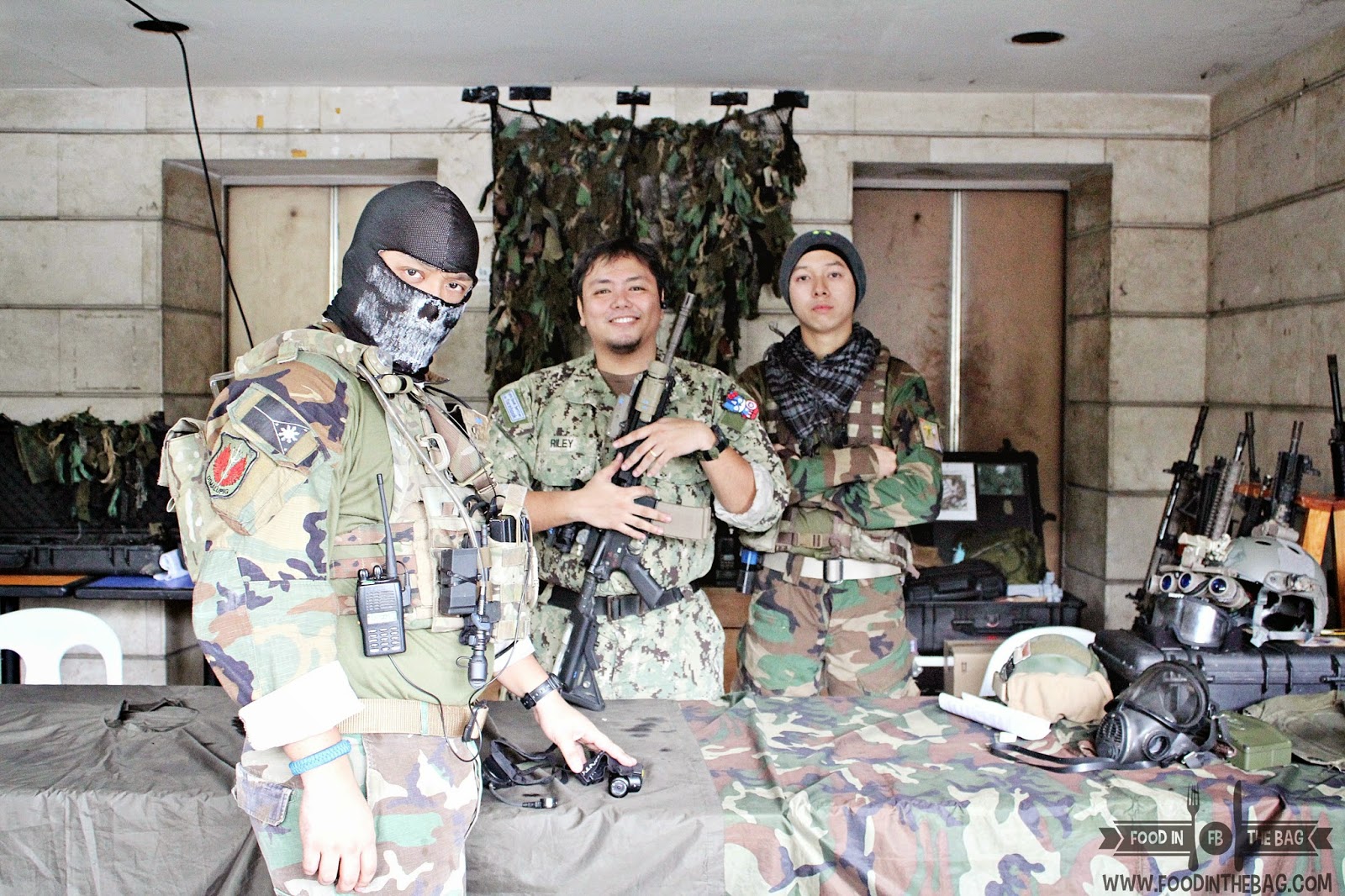 Can't wait to read about the hardcore mode.


DISCLAIMER: wrote this based on my experience. Paid for our tix. If you wish for your picture to be removed feel free to contact me via email and I will gladly remove it from this post with my apologies. Enjoy. 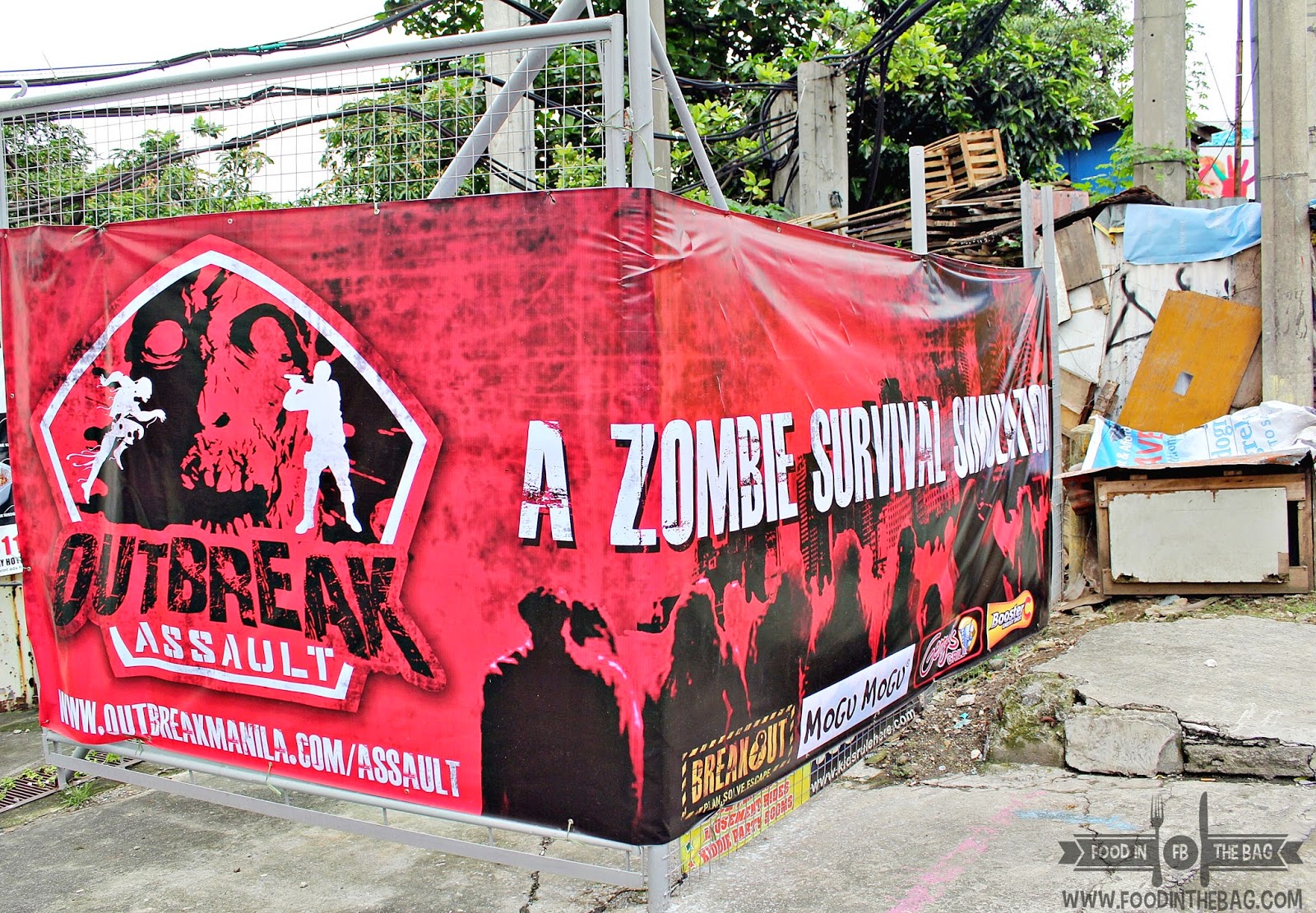