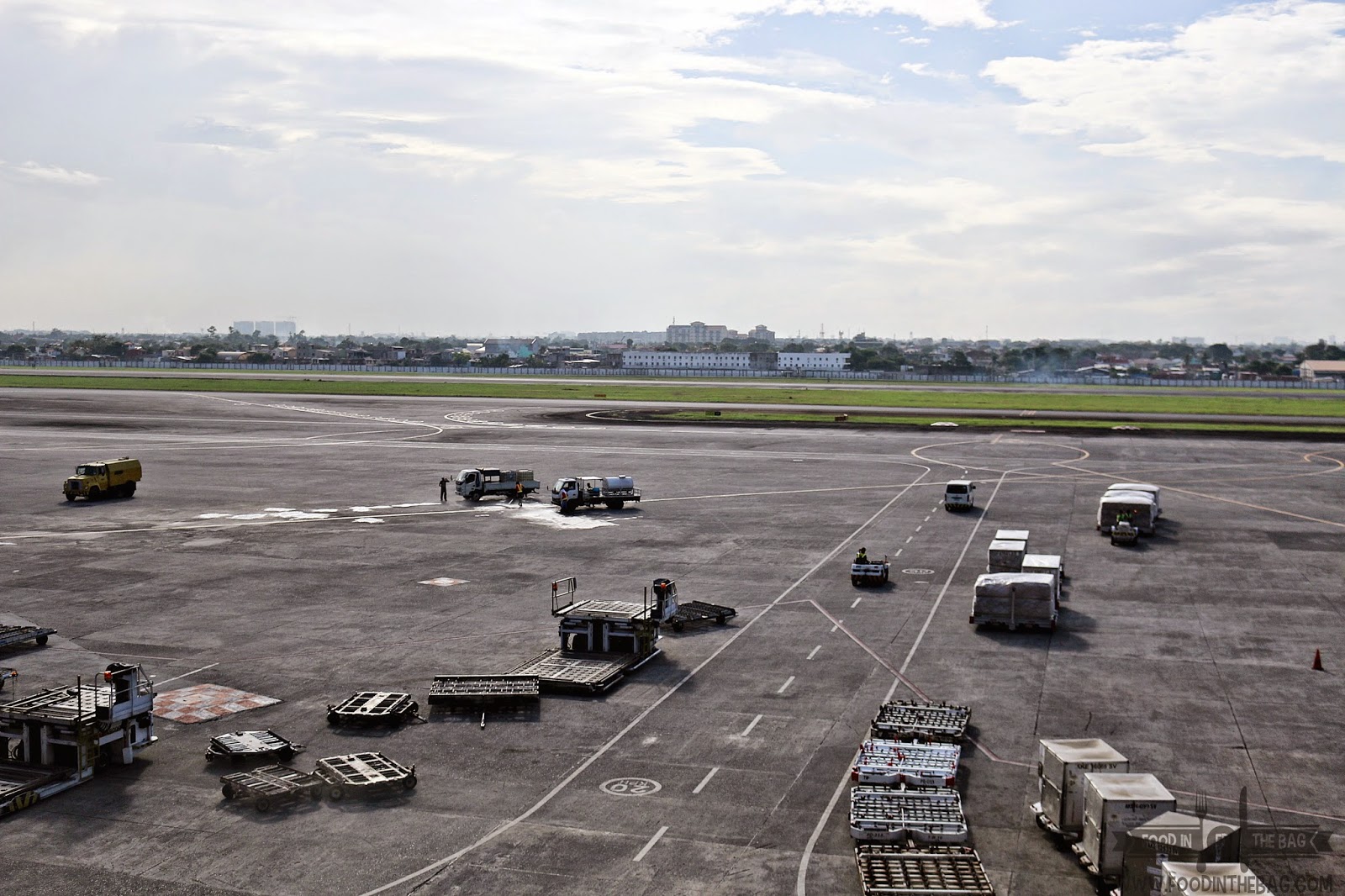 NAIA or the Ninoy Aquino Terminal 1 has been voted as one of the worst airports in the world in recent history. I checked it out and was quite impressed with the improvements being made.

Since SO and I wanted to spend thanksgiving together, we figured why not try out NAIA 1 to check how it is. To do that, we thought of trying out JETSTAR. A budget airline that was actually more affordable that CEBU PAC and PAL during the time I booked. It even gave me 10KG for handcarry (changed to 7kg starting November 2014). 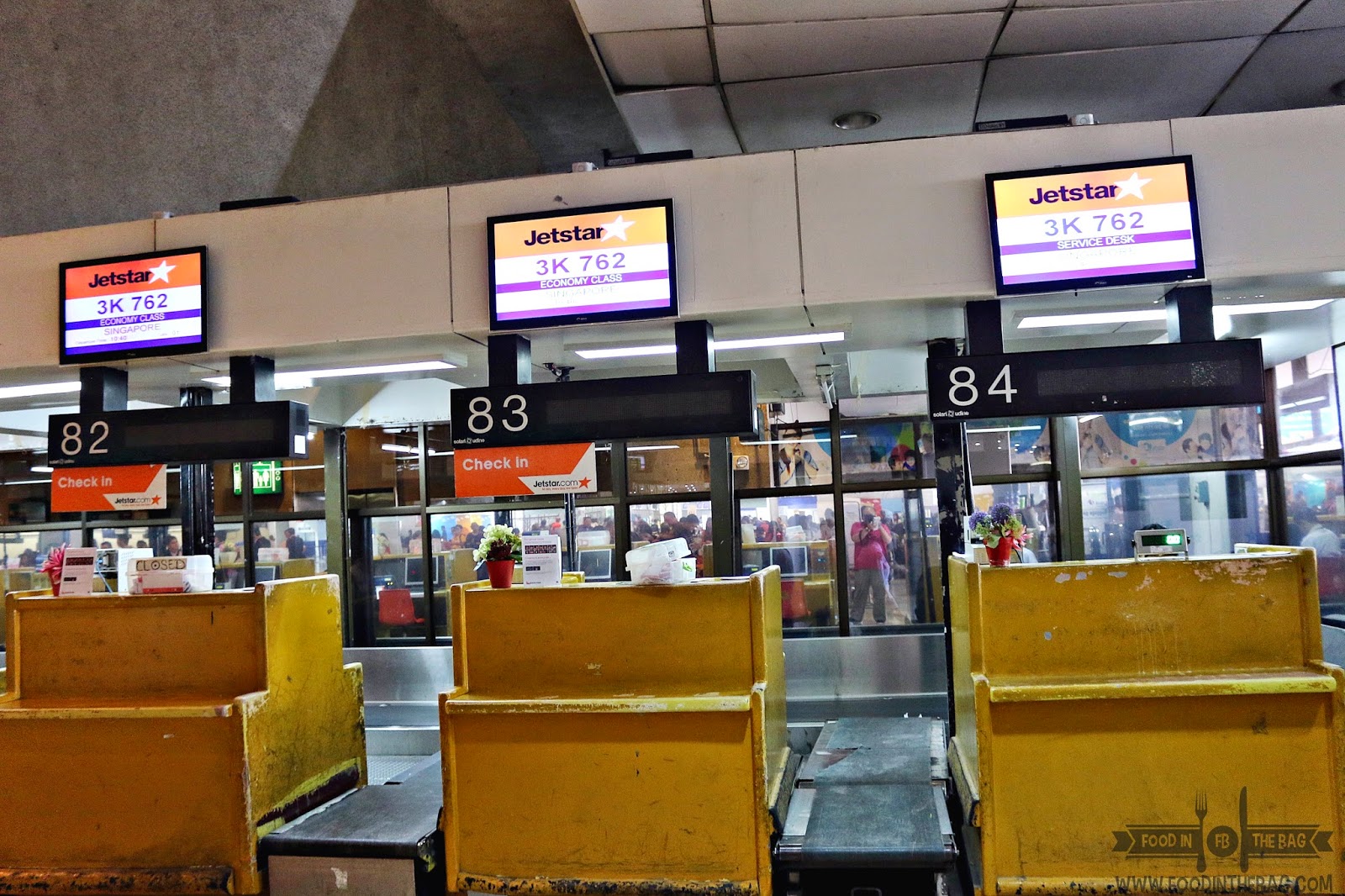 When we arrived, we found JETSTAR's counter on the right side. We were the first one there and apparently it opens around 3 hours before the flight. This part was clearly old and had pretty worn out conveyor belts. On the other side of the departure hall though, you could see that almost half of the counters were newly renovated and had better equipment. AC wasn't also a problem. Kudos!

After paying for our travel tax and airport terminal fee (they should definitely include this is the tickets!!! or have an option for it to be paid during online transaction), we saw the immigration area and it was spanking new. I was actually impressed remembering how it was a few years back.

Going towards the gates, you could pass by a small play room for the kids and also an infant feeding station for the nursing mother and some DUTY FREE STALLS. 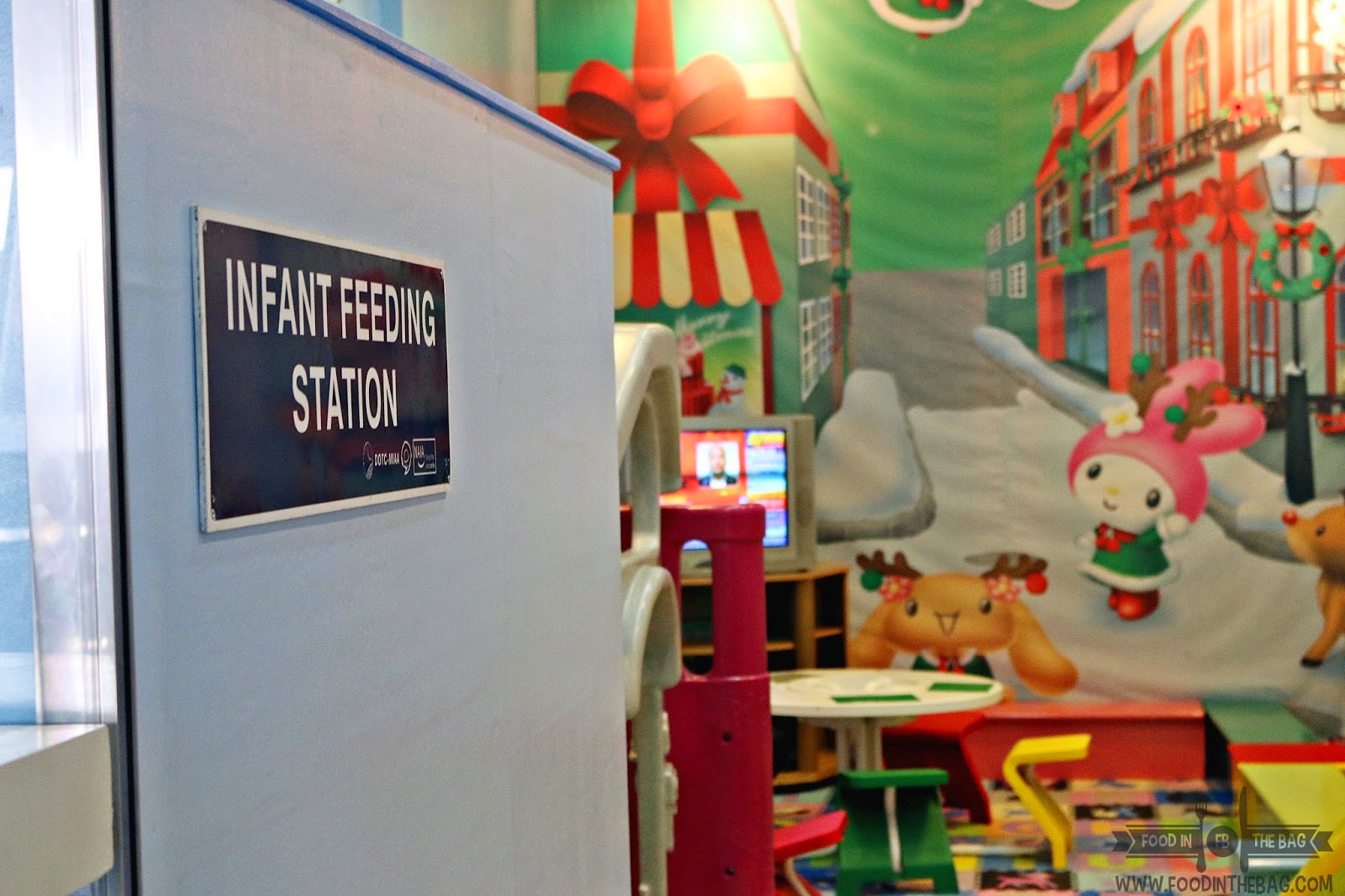 Unfortunately, there wasn't any interesting restaurants to eat breakfast at unlike in terminal 3. They only had STARBUCKS, a few stalls and lounges.

Since we were pretty early, we had a drink 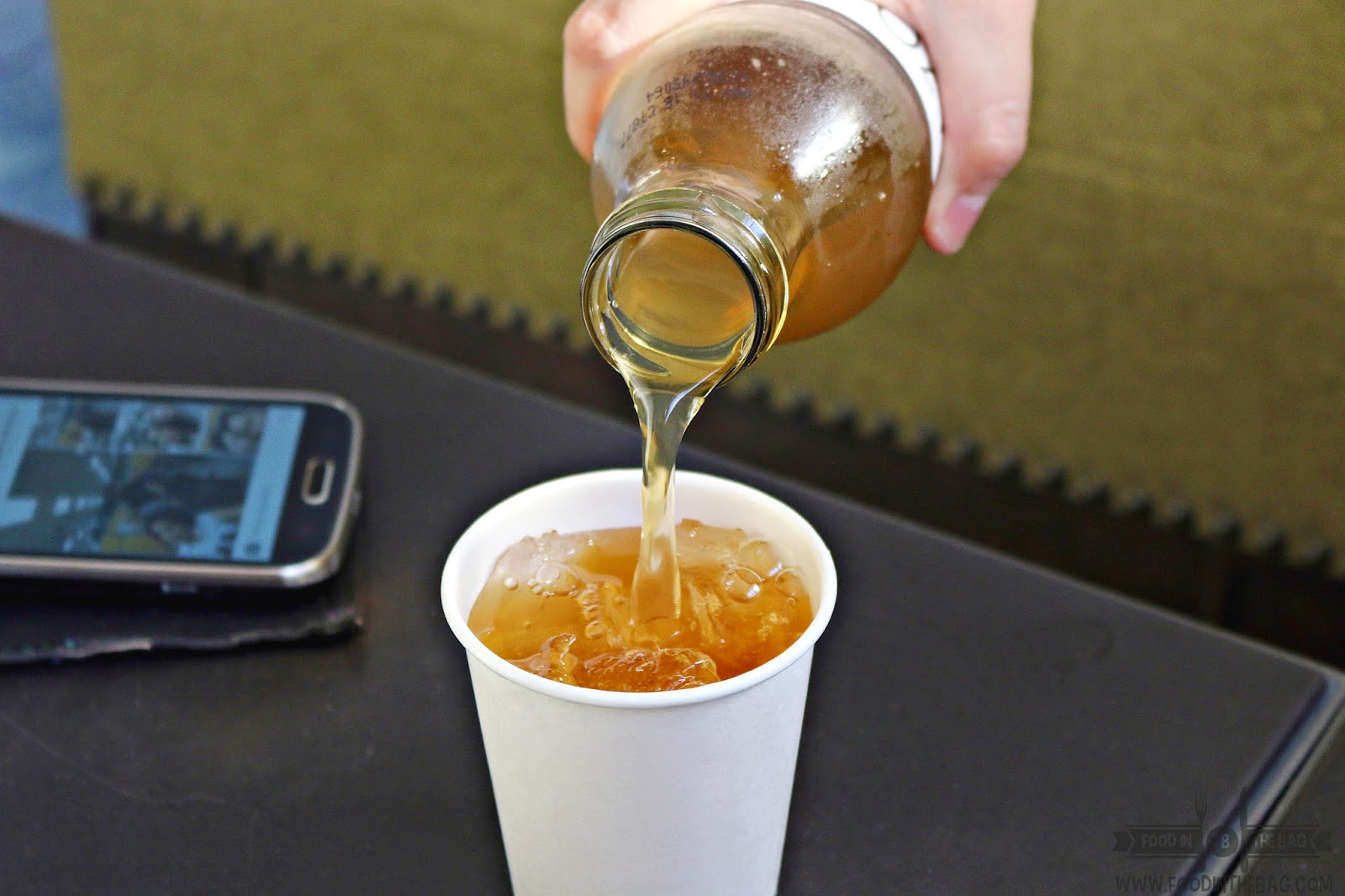 and a couple of sandwiches  while looking out the runway. 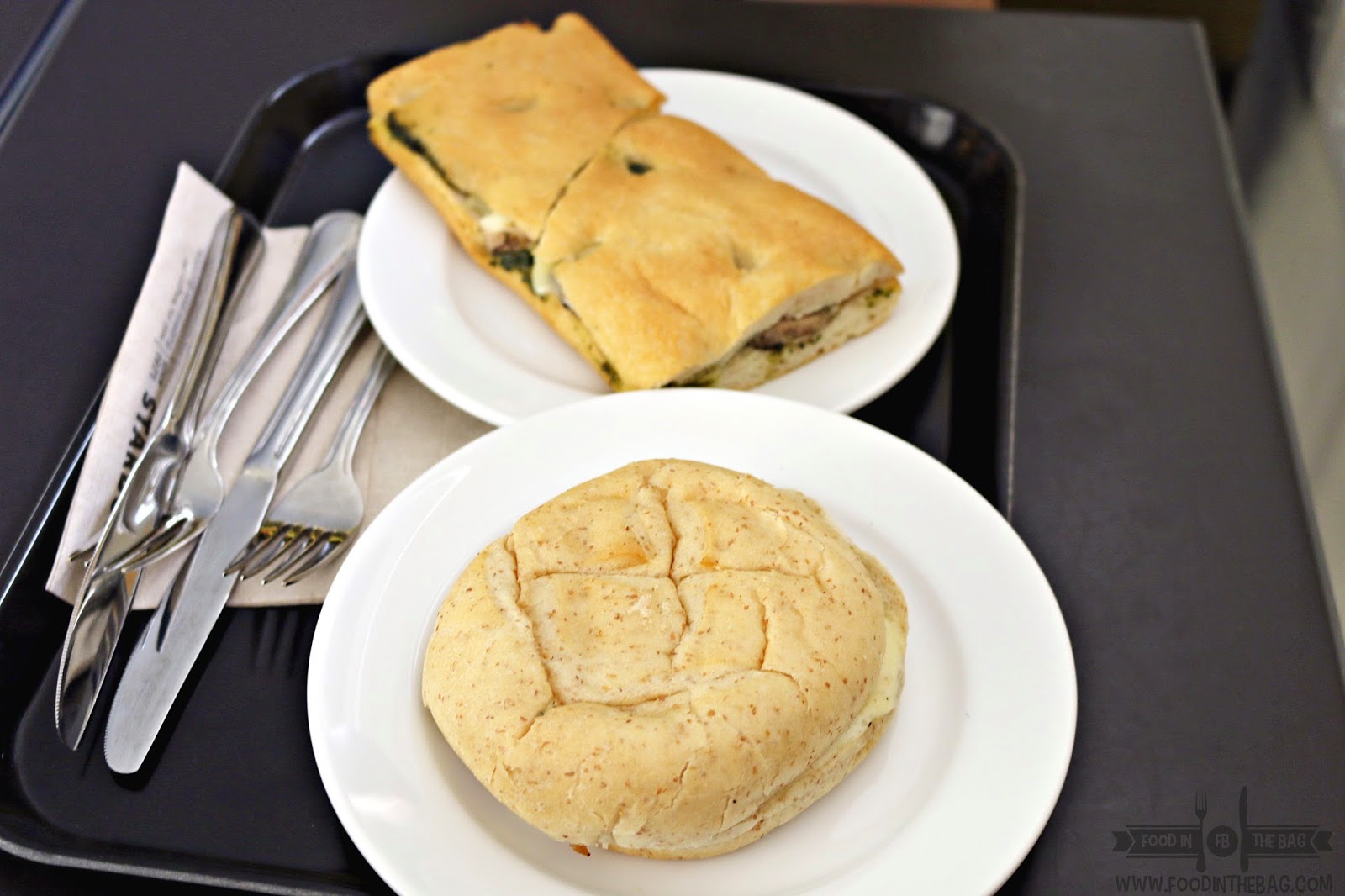 After killing time, we walked a bit further to our gate and waited on padded chairs. Quite comfy. 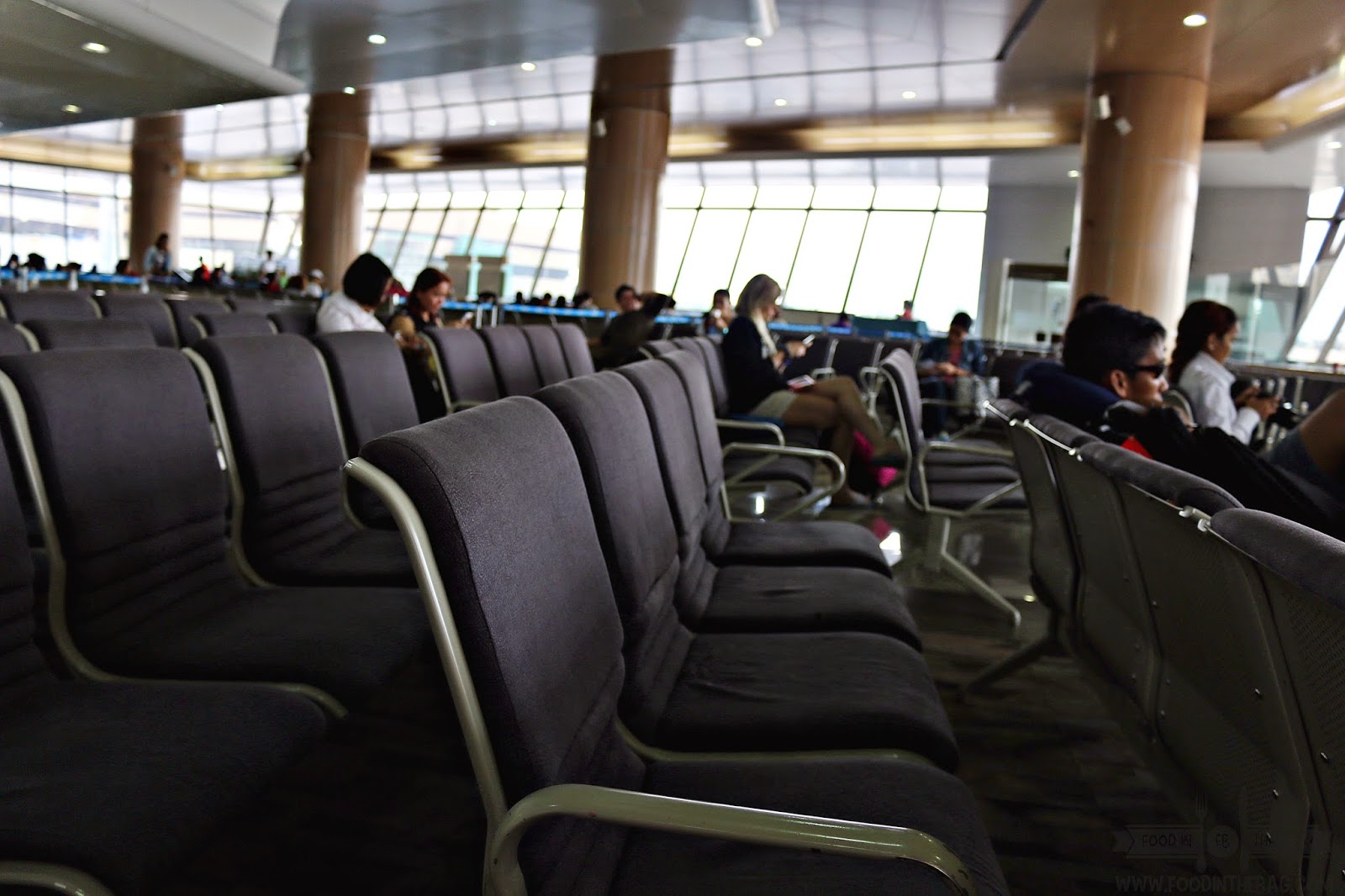 When our rows were called, we entered. This was my impression. 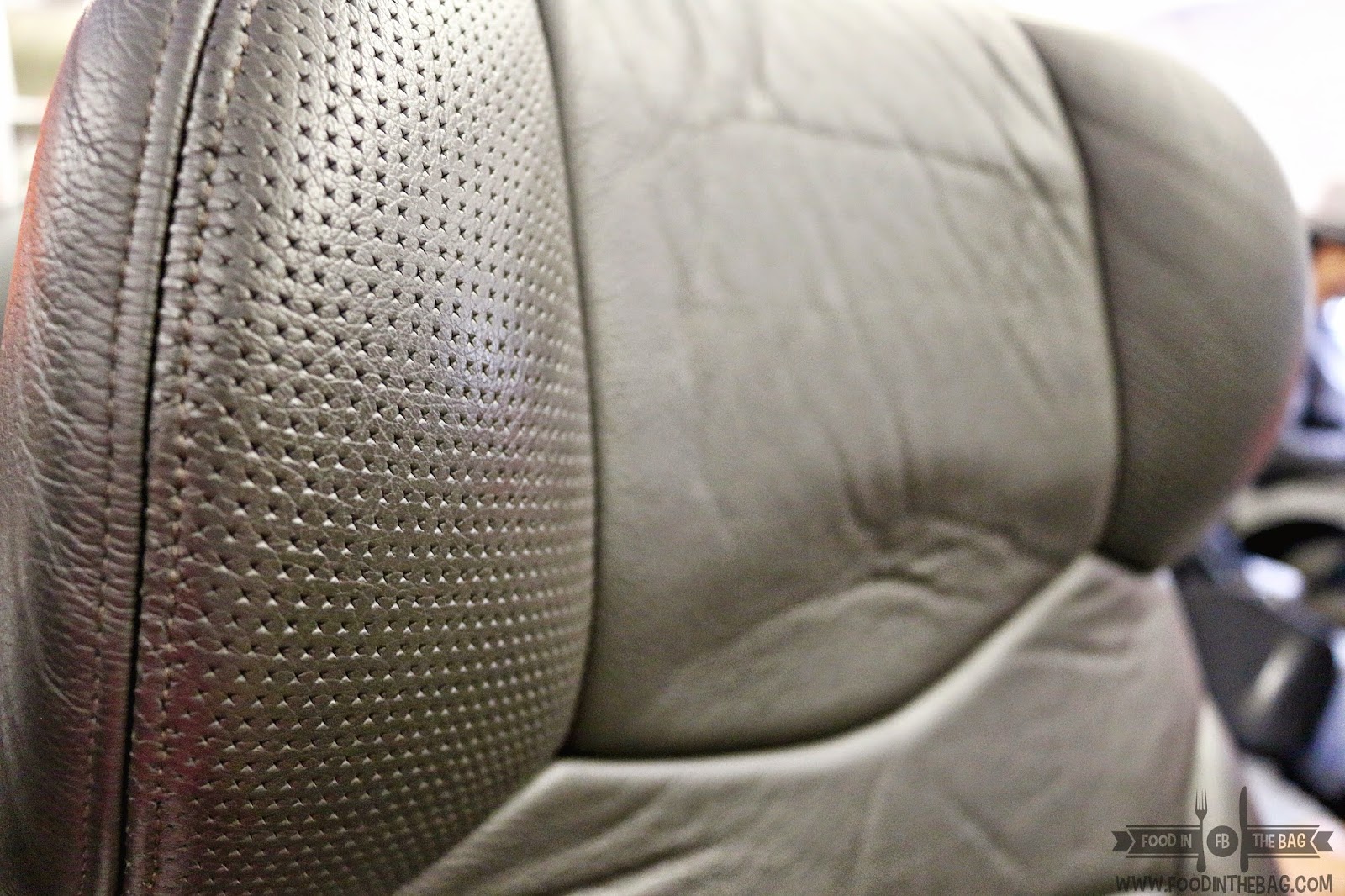 The seats are leather. Being a budget carrier, you won't be able to have amenities like newspaper or pillows or even blanket. 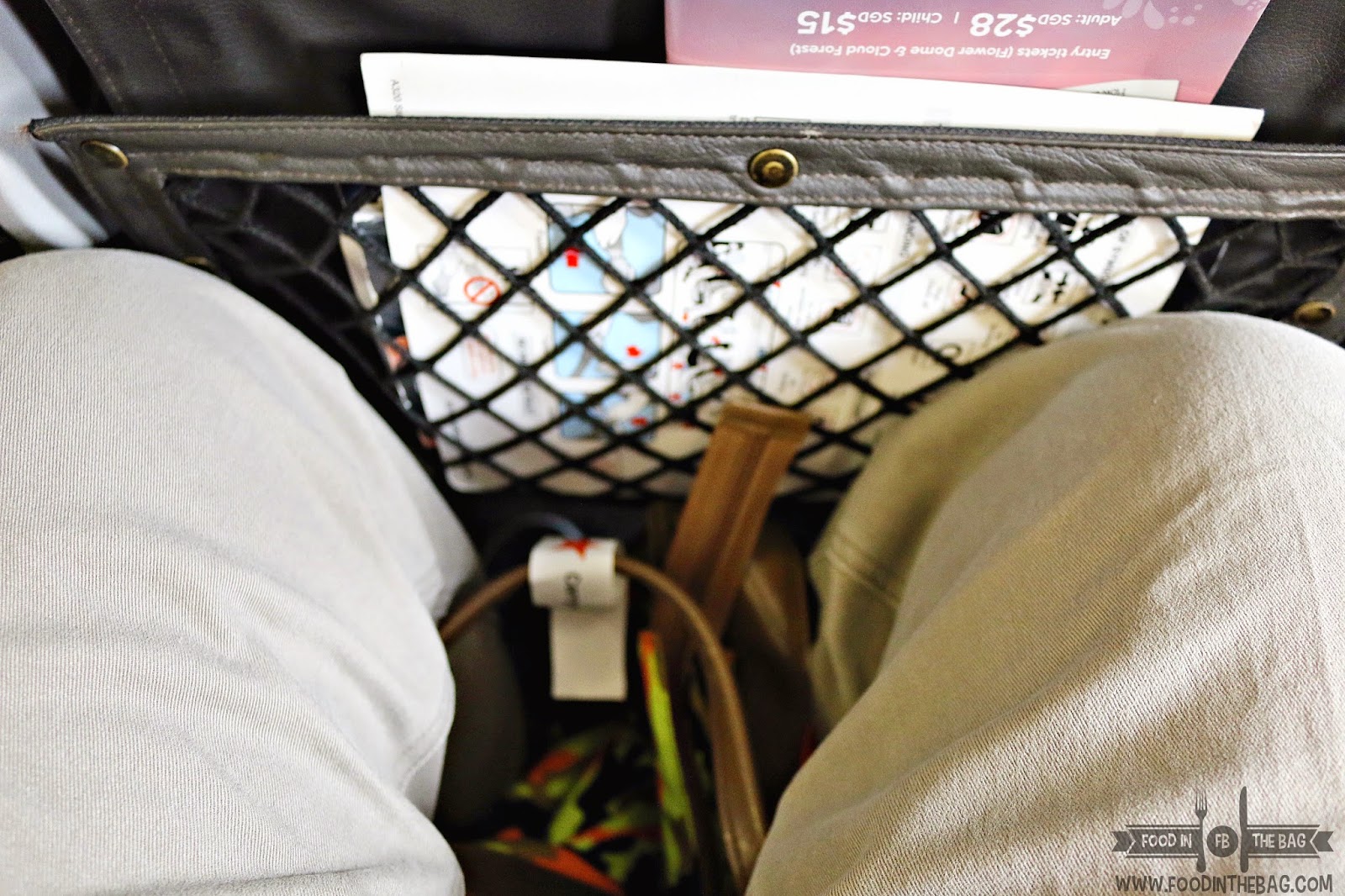 Leg room was awful. On both to and from. Good thing it was only a 3-4 hour flight.


When we arrived in SINGAPORE CHANGI TERMINAL 1, everything looked pretty! My eyes lit up when I saw massage chairs and interesting stores. 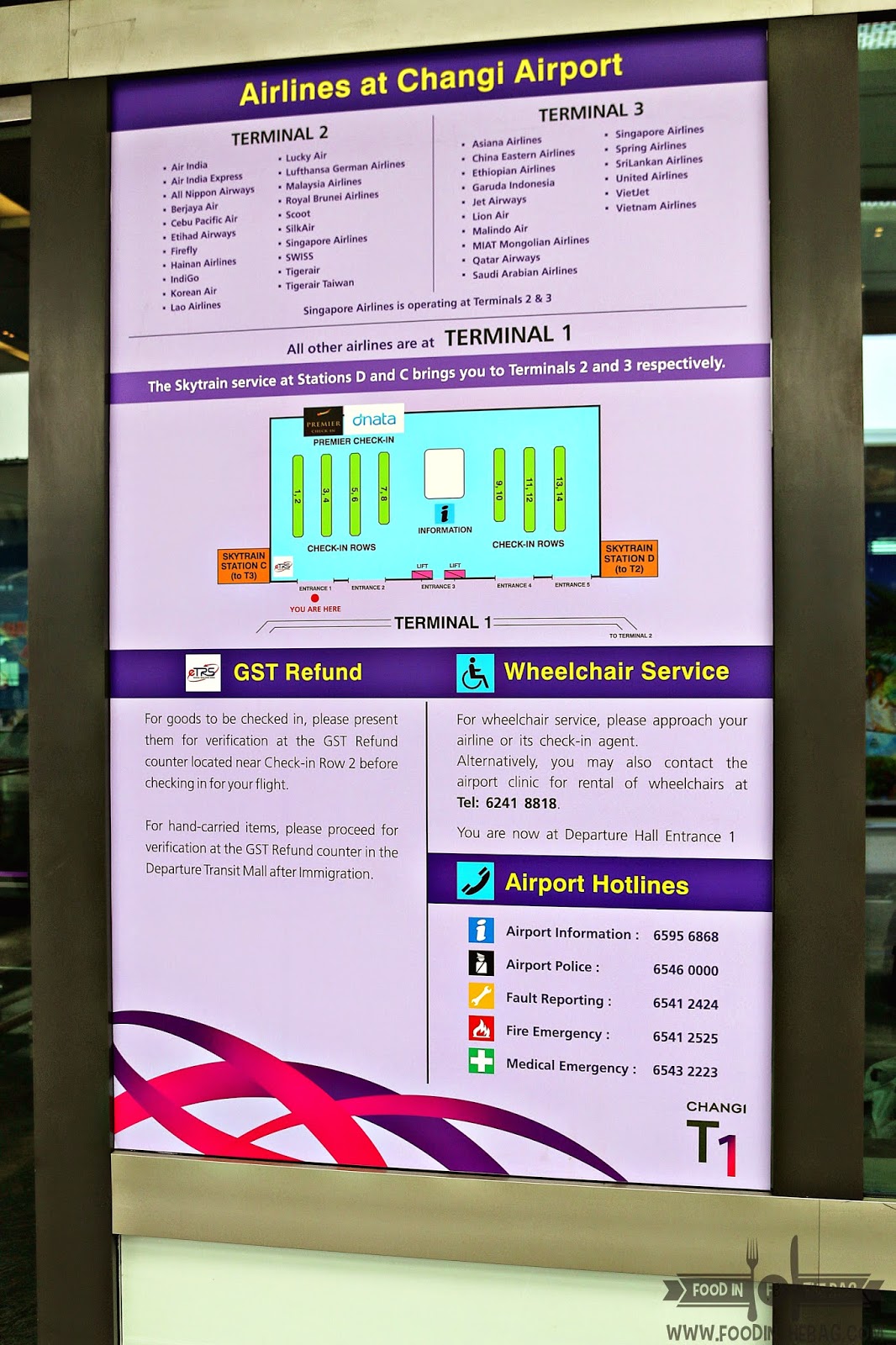 Their immigration was pretty efficient too. No lines when we got there. 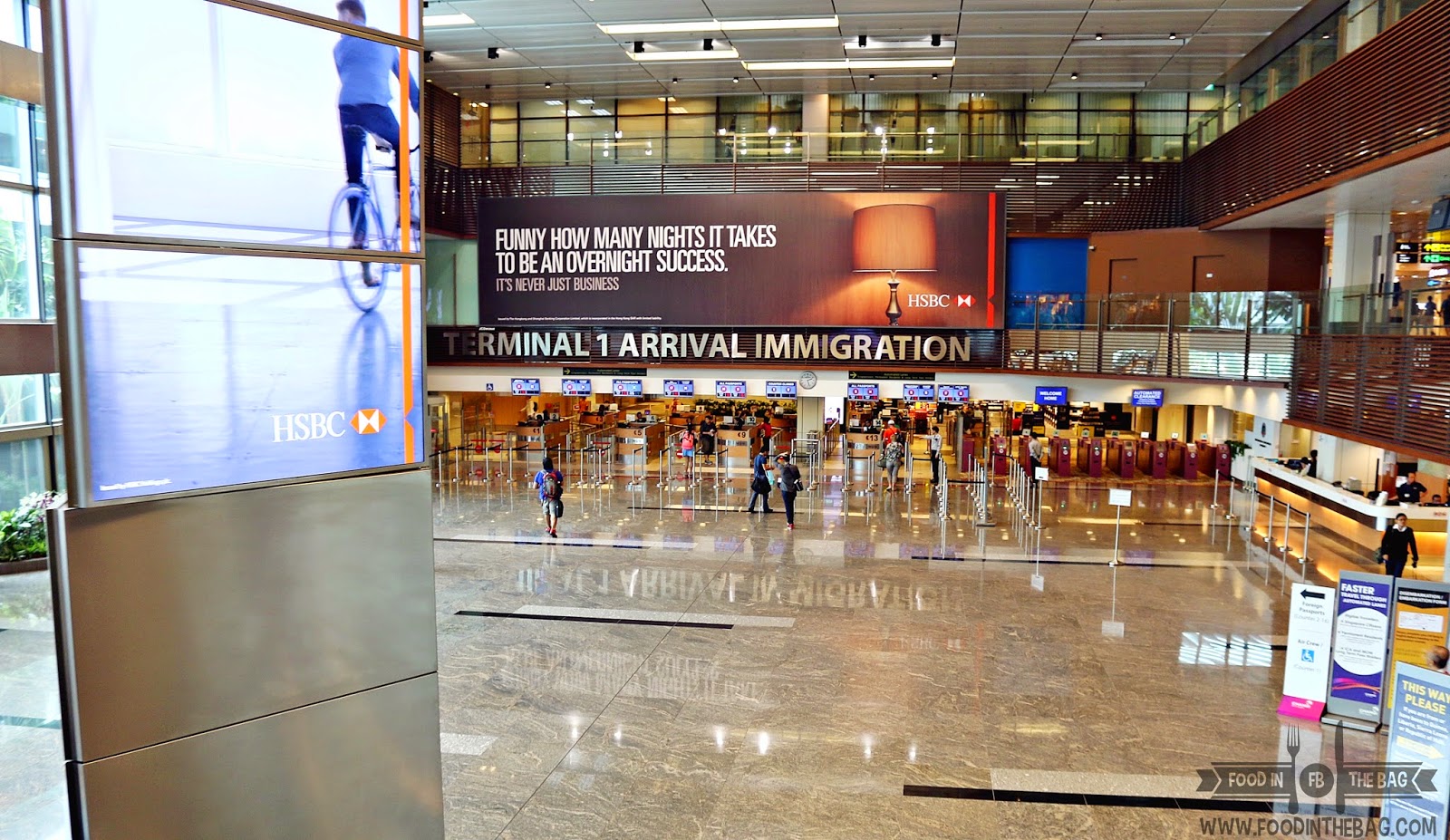 On our way home, we still used terminal 1. 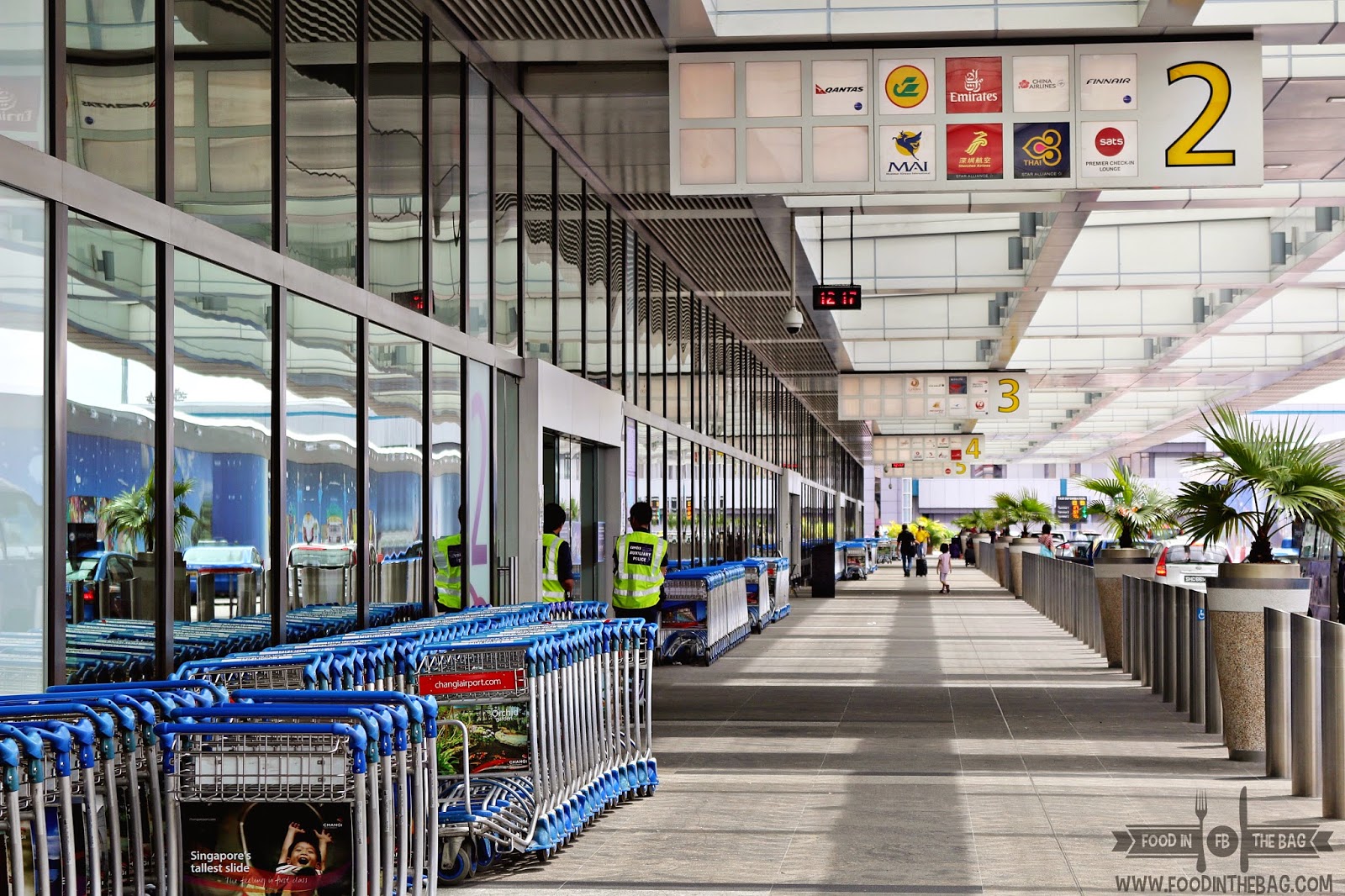 The departure area was pretty huge. This photo shows just 1/2 of it. 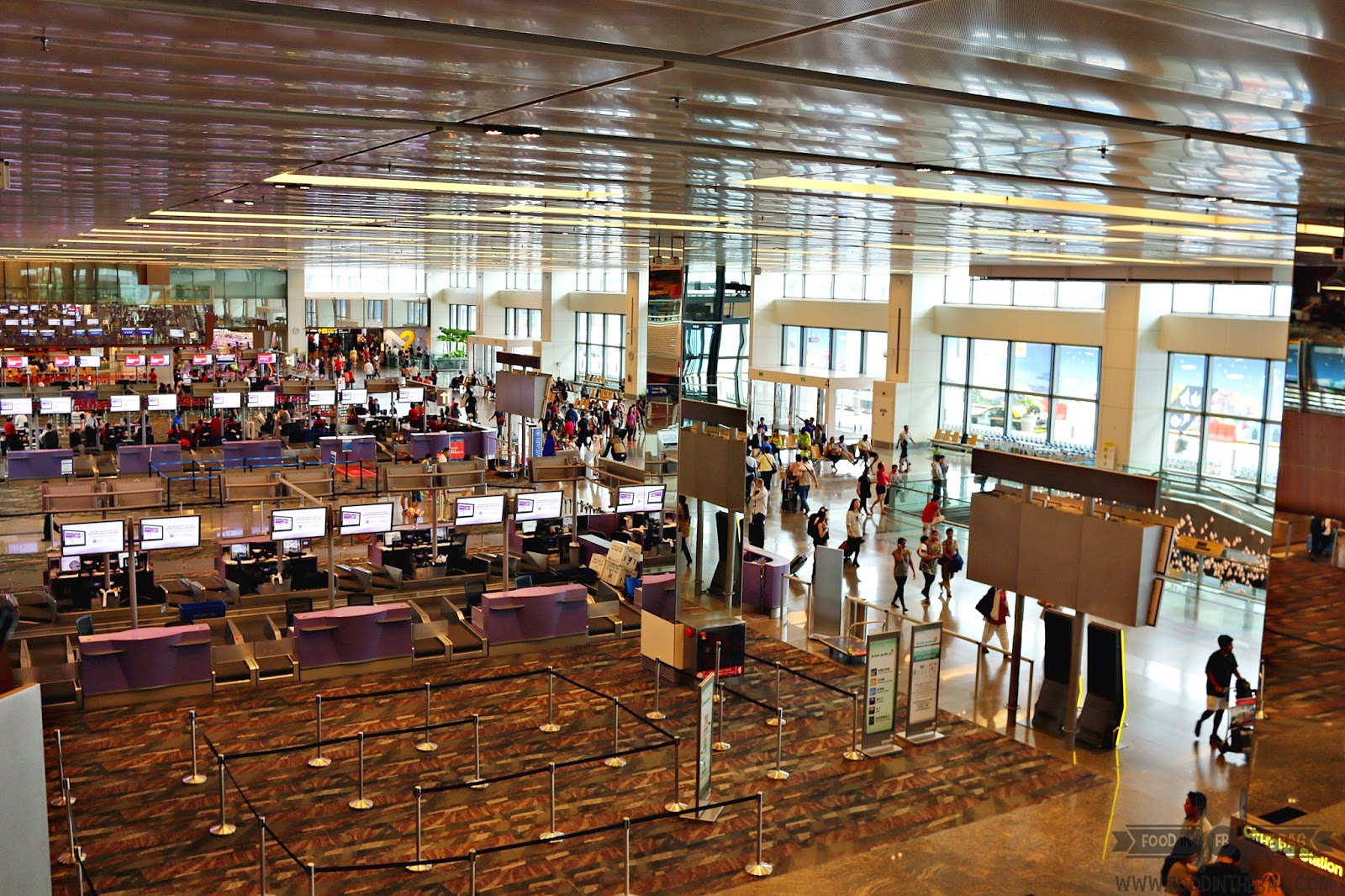 Don't forget to get your GST or refunds for those big buys. 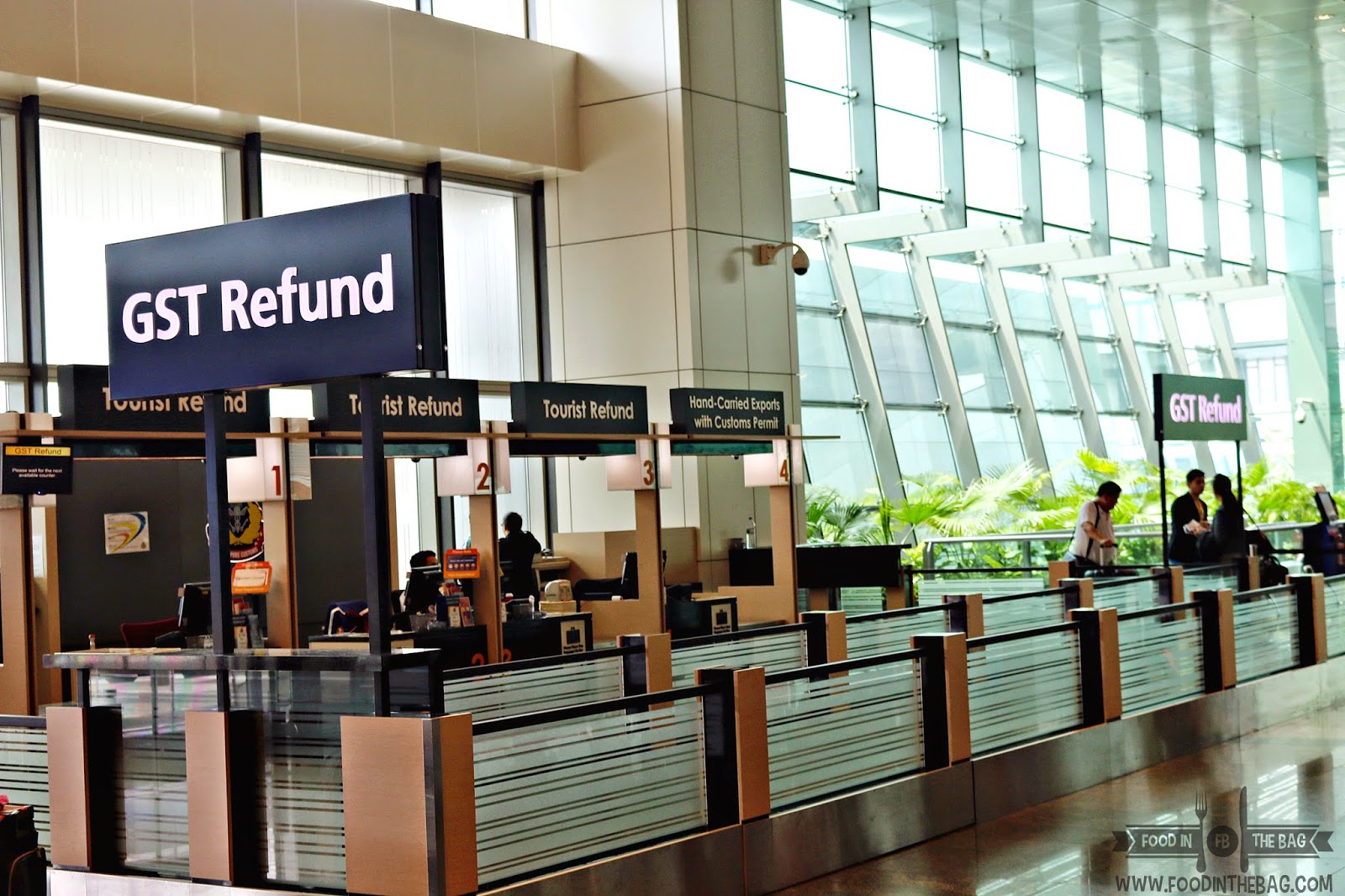 One attraction they have is the KINETIC RAIN. A simple art installation that moves as if gold rain were falling. 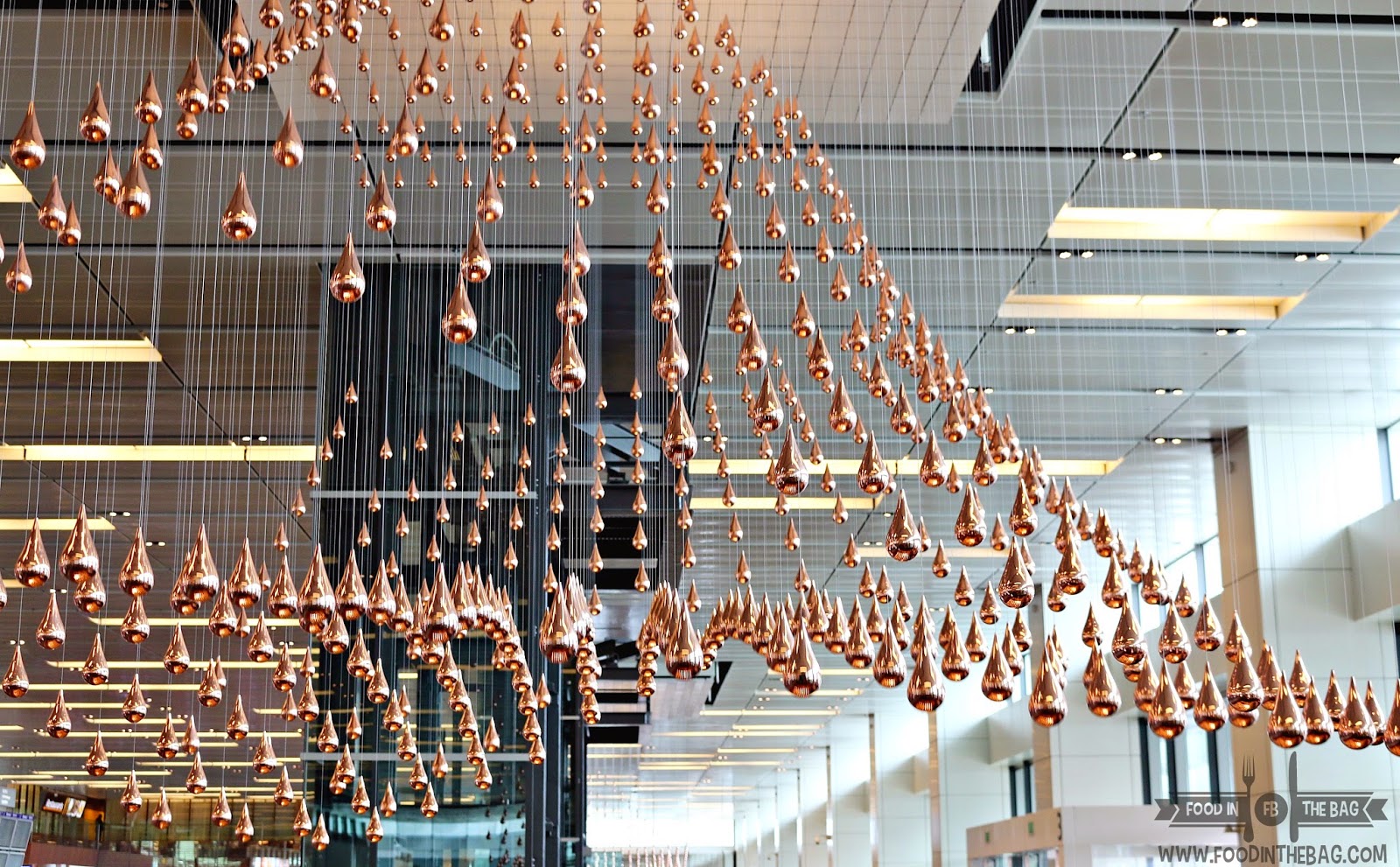 JETSTAR's counter was open and we could actually do early check-in so that we could roam the airport prior to boarding.

TIP: If you have a red eye flight, get to the airport early, check in then get inside and look for a nice quiet couch and go to sleep! They have a lot of charging staions, free wifi and computer stations. 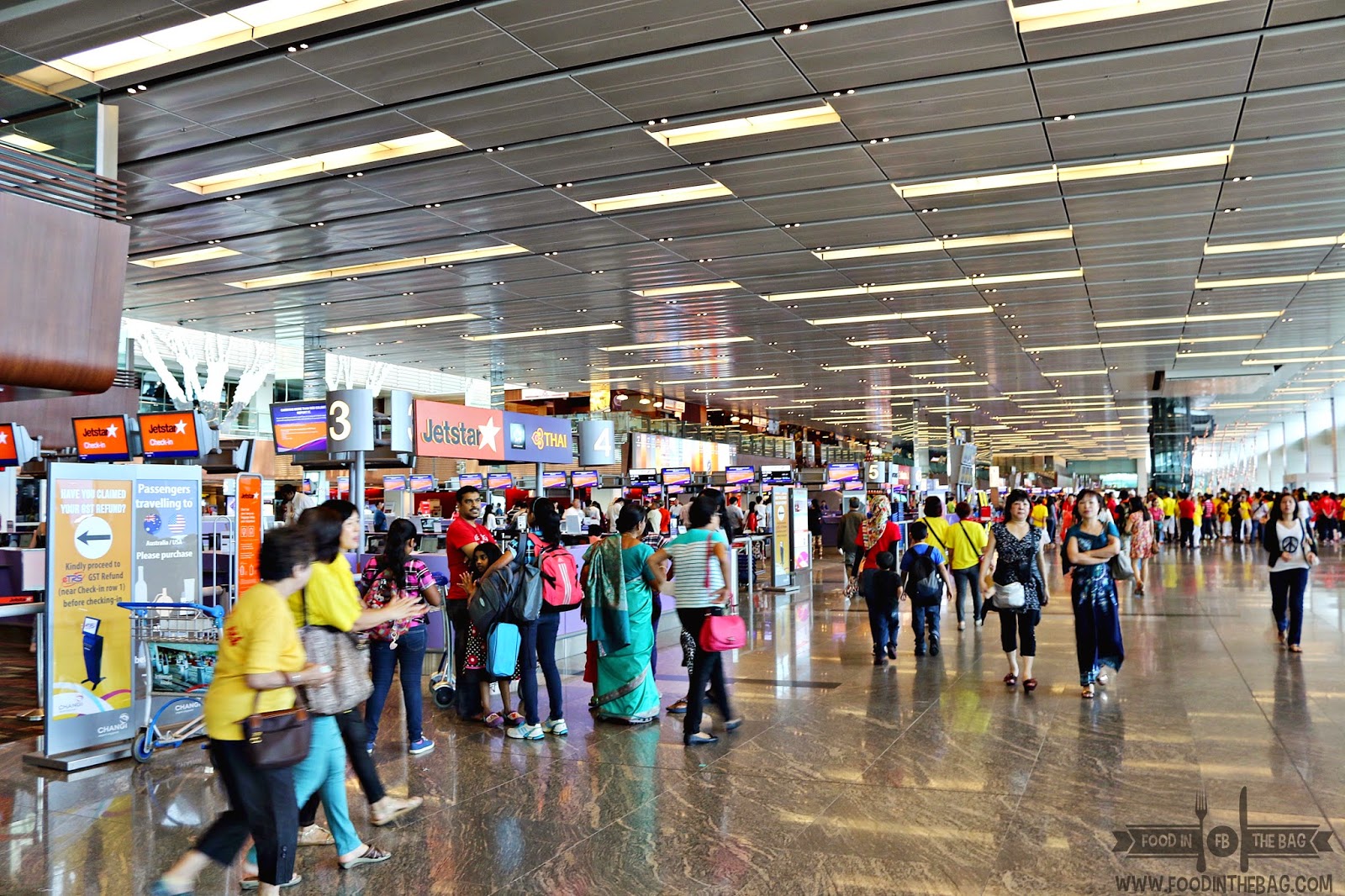 After getting the boarding pass, we entered and passed immigration. 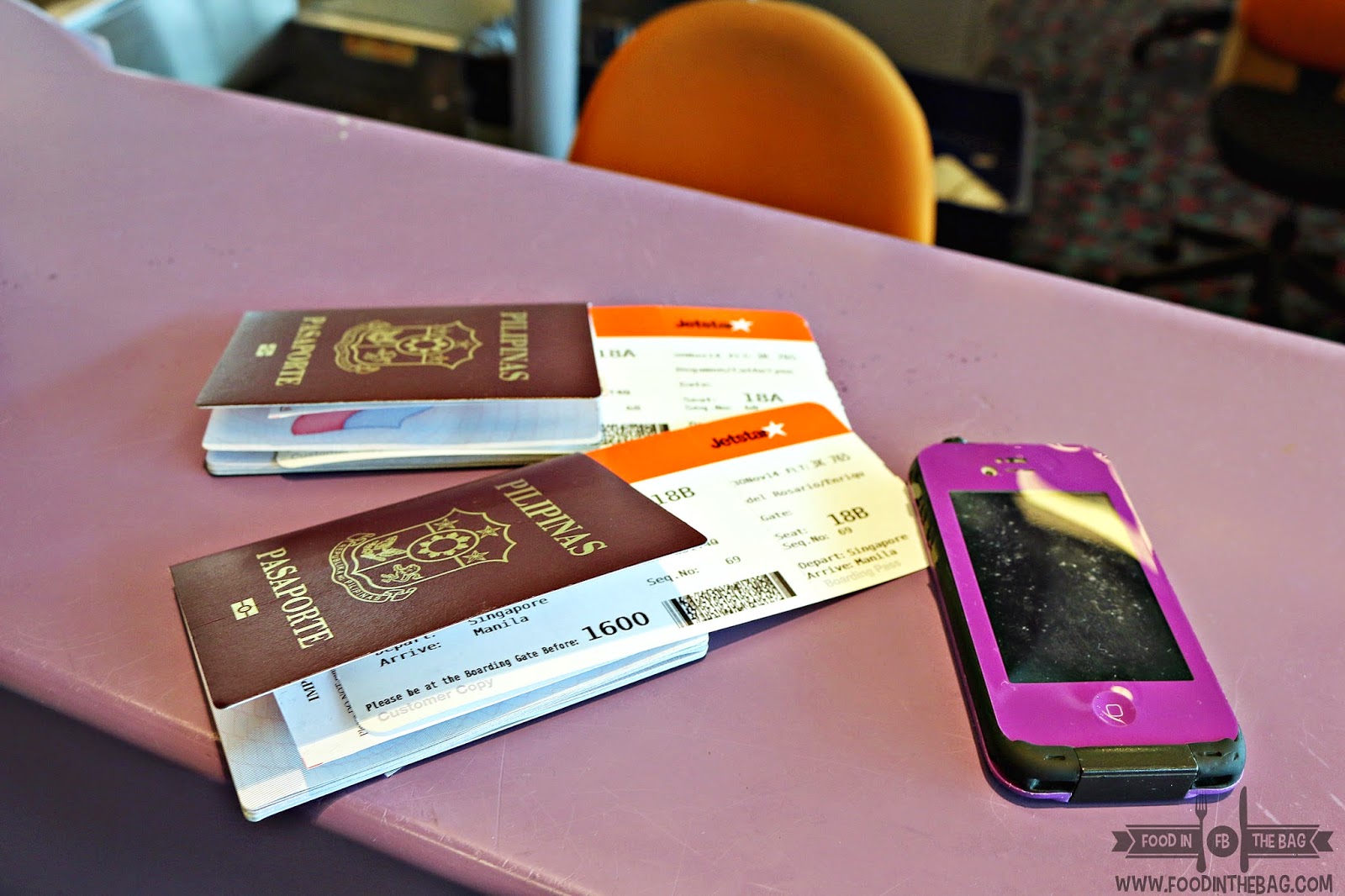 Since SO was pretty hungry, we went to look for affordable food. Their 24 hour food place has some decent grub. 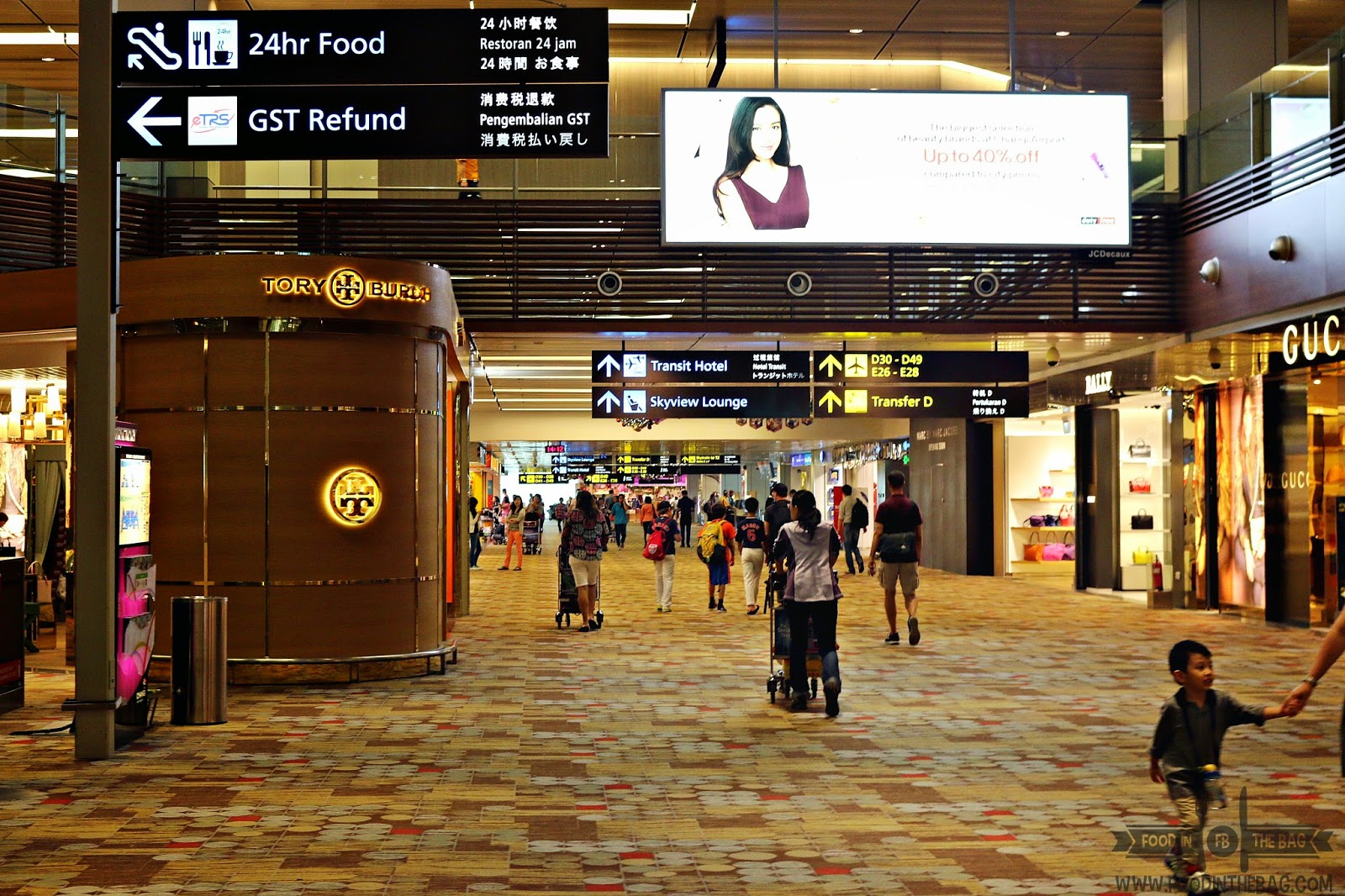 Got some Tea and Toasts here. 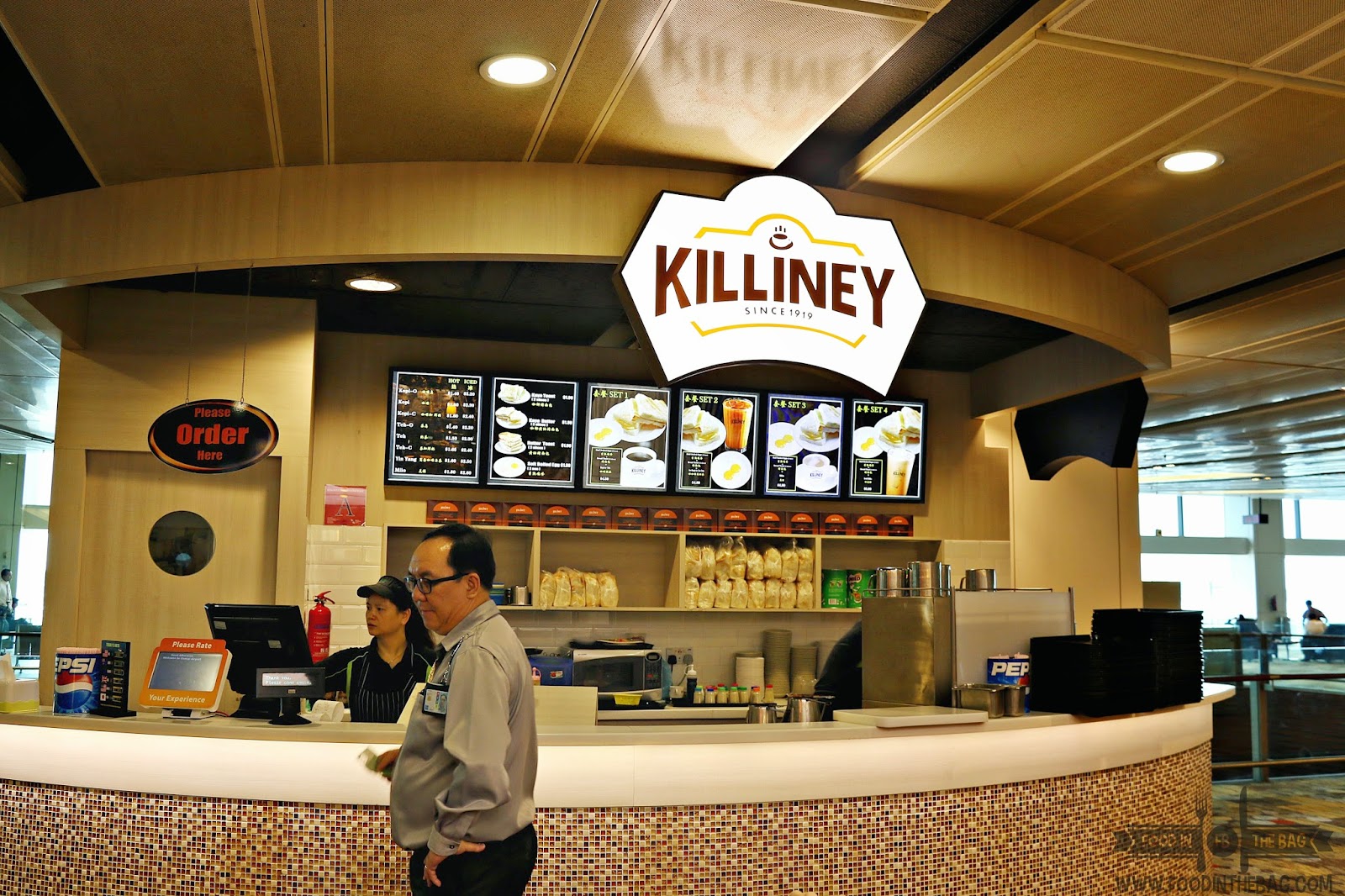 She loved the Tea. 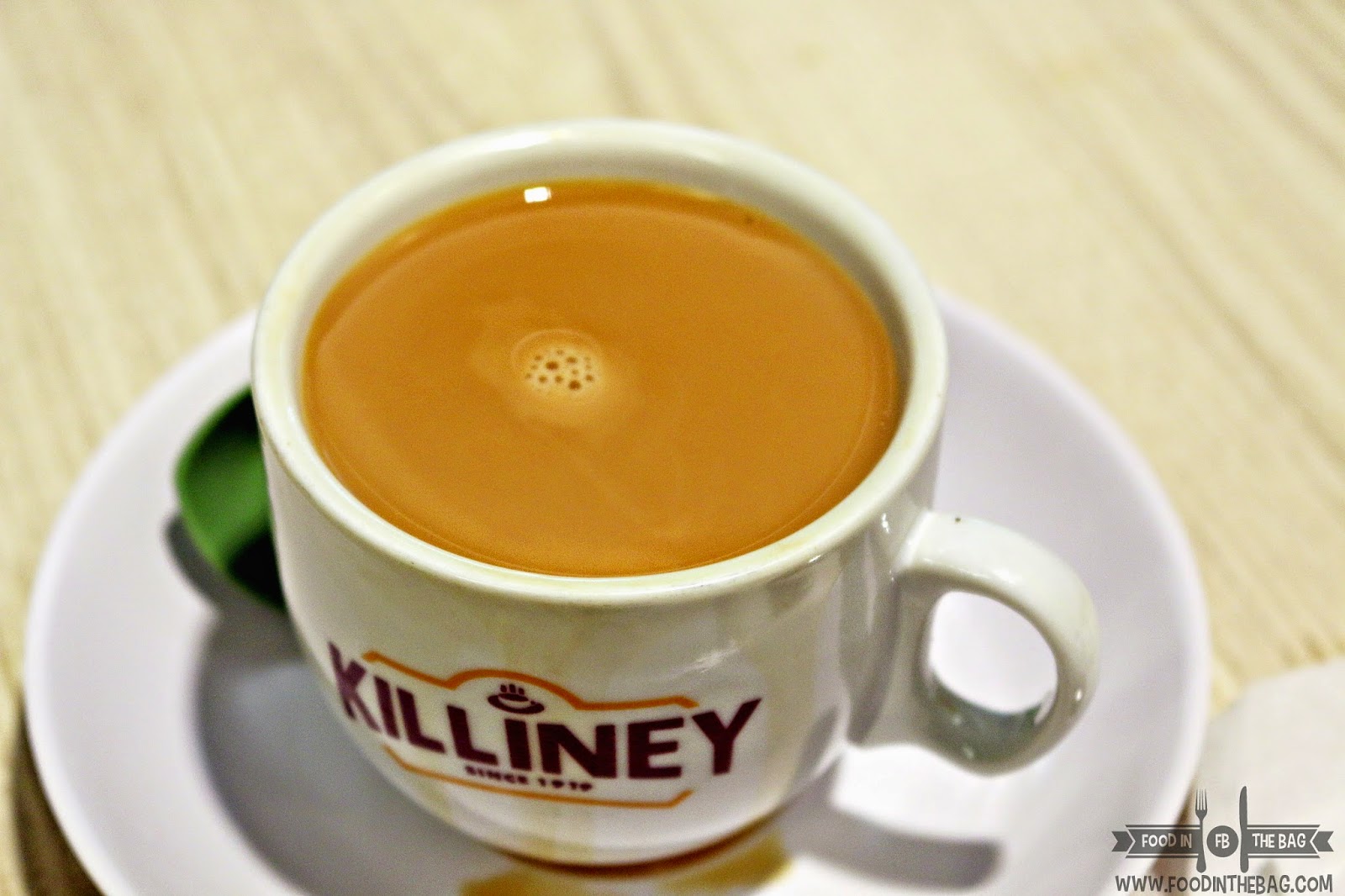 and ate half the toasts 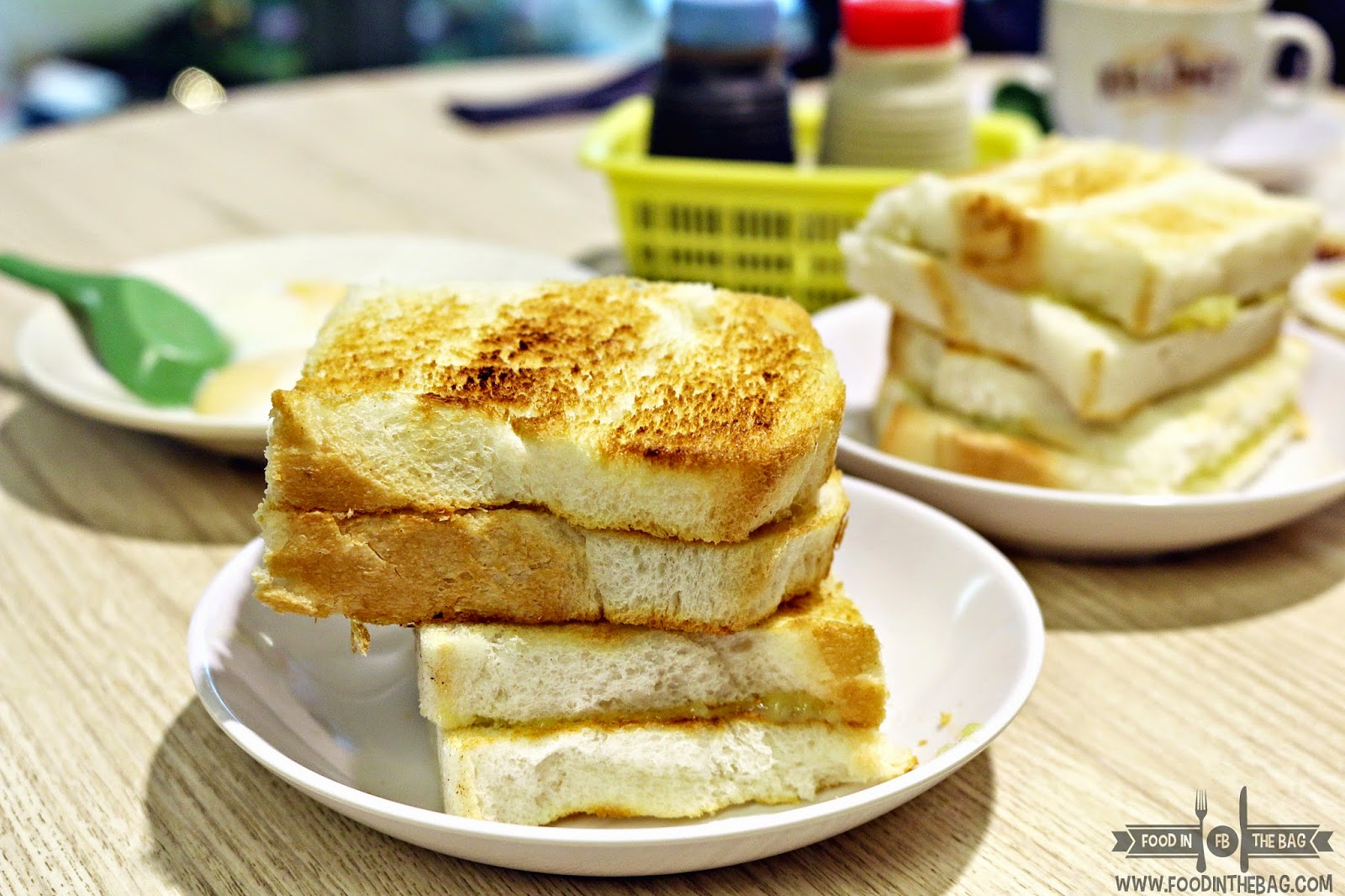 She had some wonton noodles for her lunch. (SGD$5) 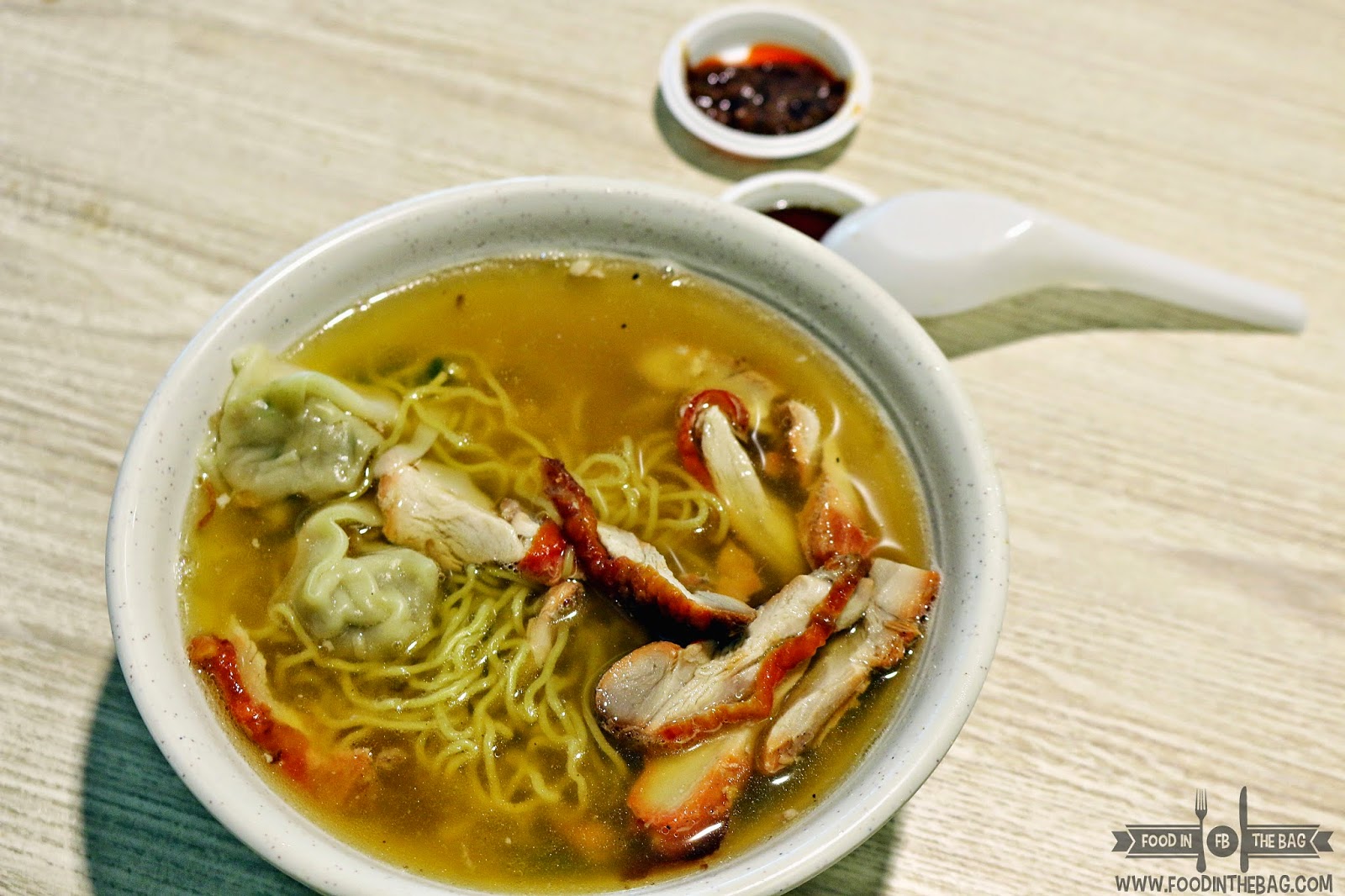 While I had Nasi Lemak. 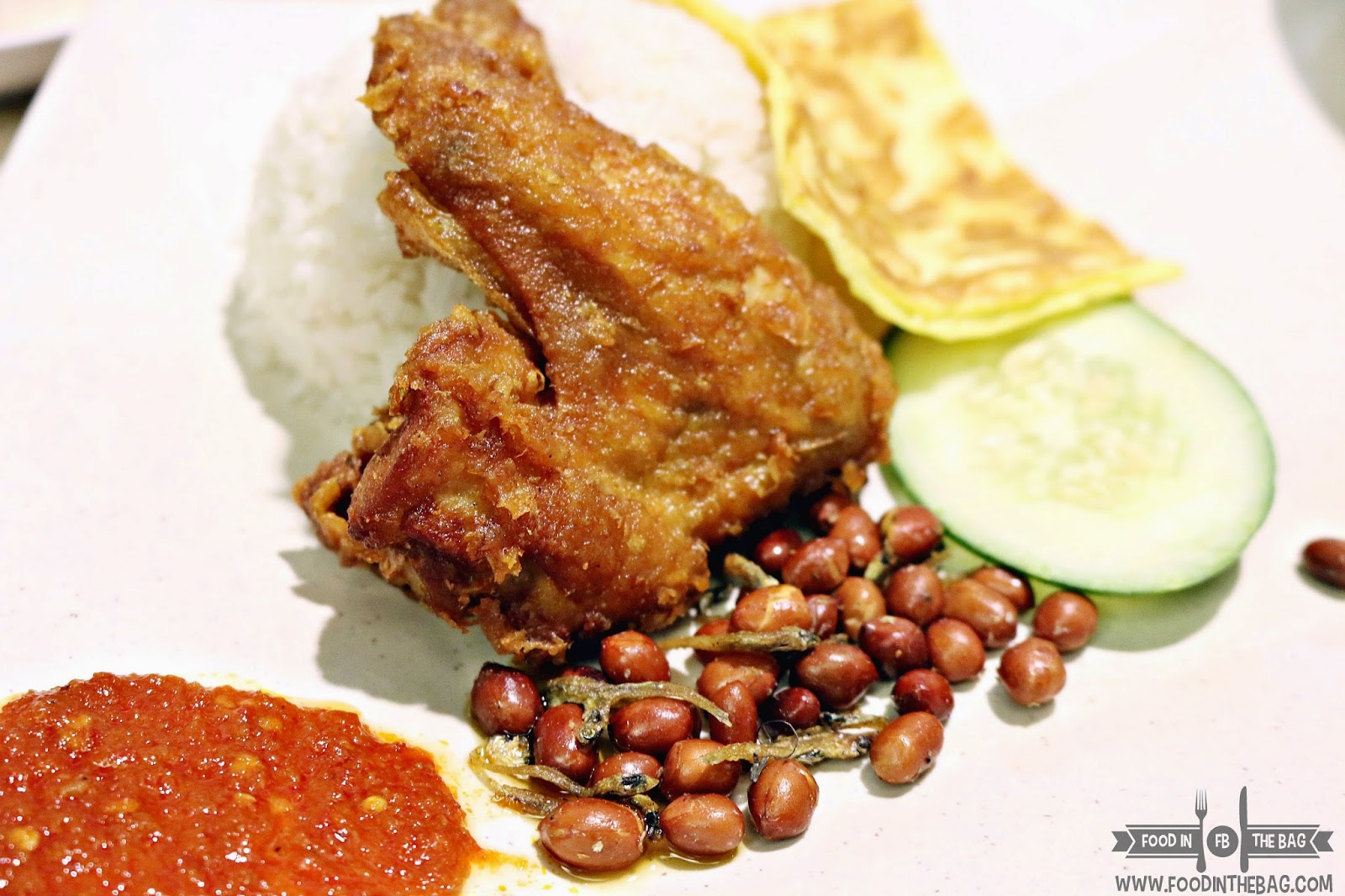 The rice was flavorful because of the coconut taste but definitely not a good buy.
After checking out different stores and eye balling the massage chair, we went on over to our gate to board. 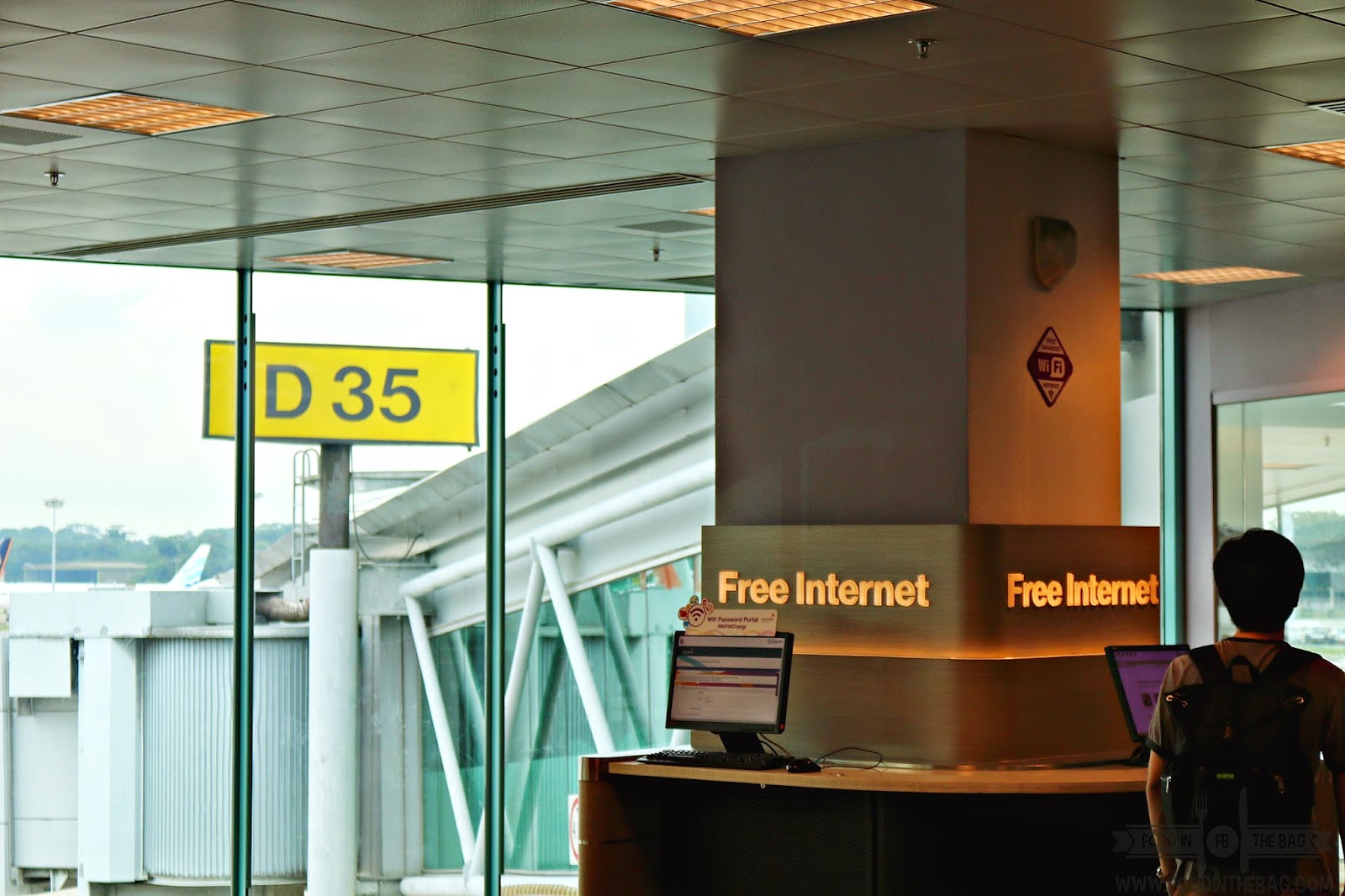 This was the only security check that I went through. It was super strict as they asked that our laptops and ipads be removed and placed on a separate tray.


The ride home was pretty much the same. It was just that I was able to talk to an Australian guy and we had a little conversation on where to eat and what to do in Manila. I suggested some awesome Filipino Restaurant in the BGC area and hopefully he gets enticed and return again.


Getting back to NAIA TERMINAL 1, construction were being made left and right but the AC was okay so no worries. 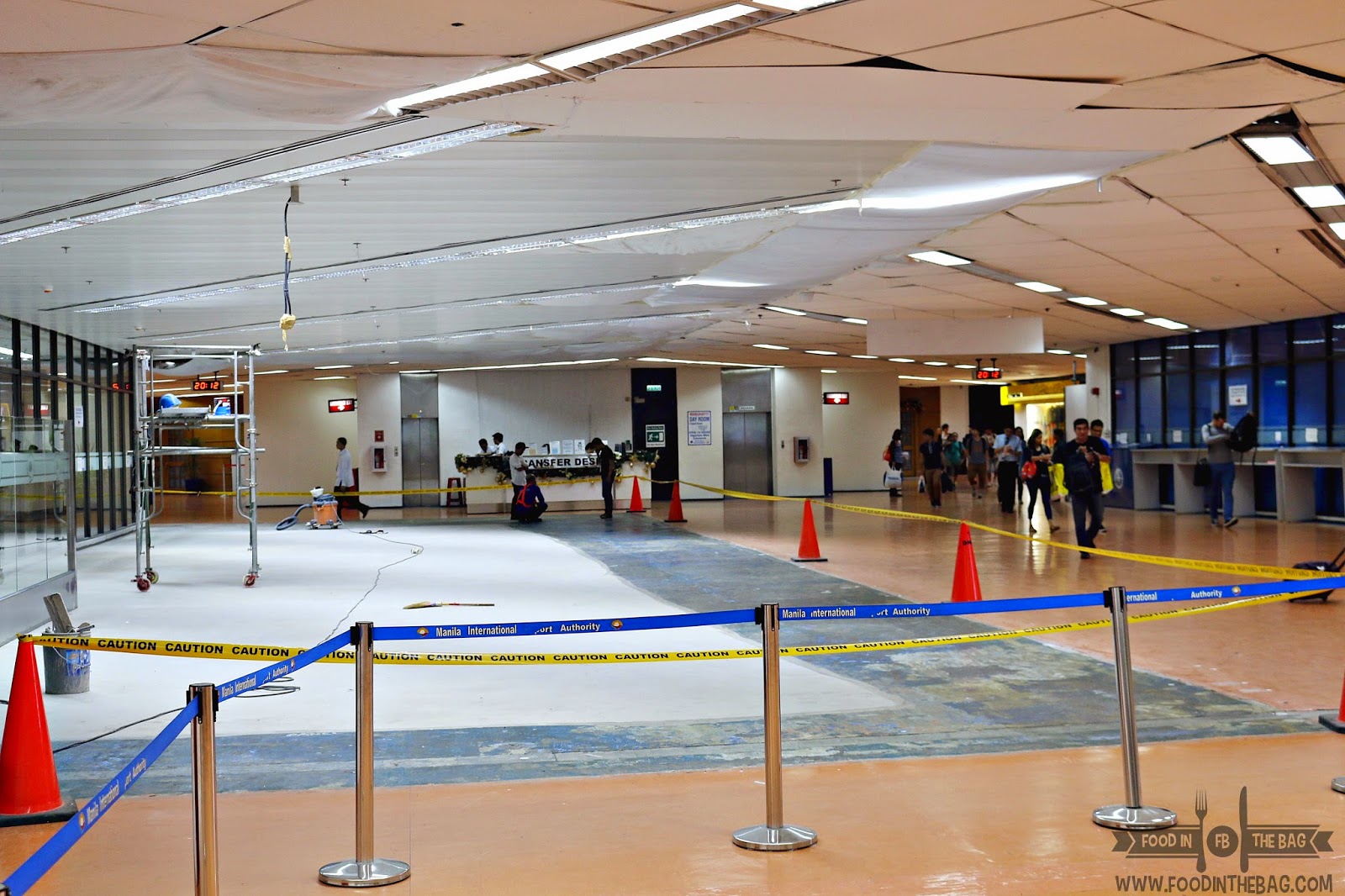 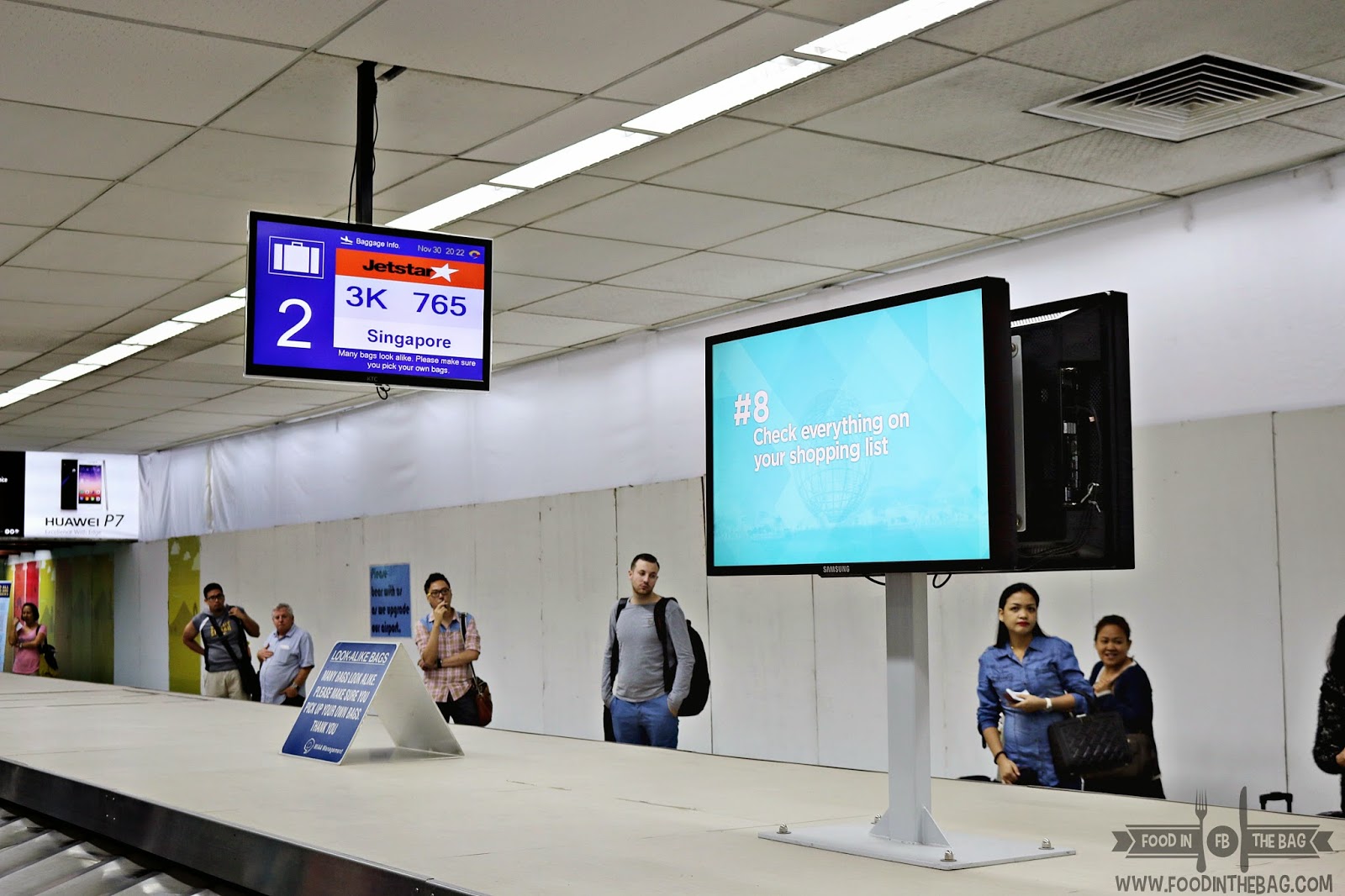 and of course, what you have been all waiting for. The washroom! 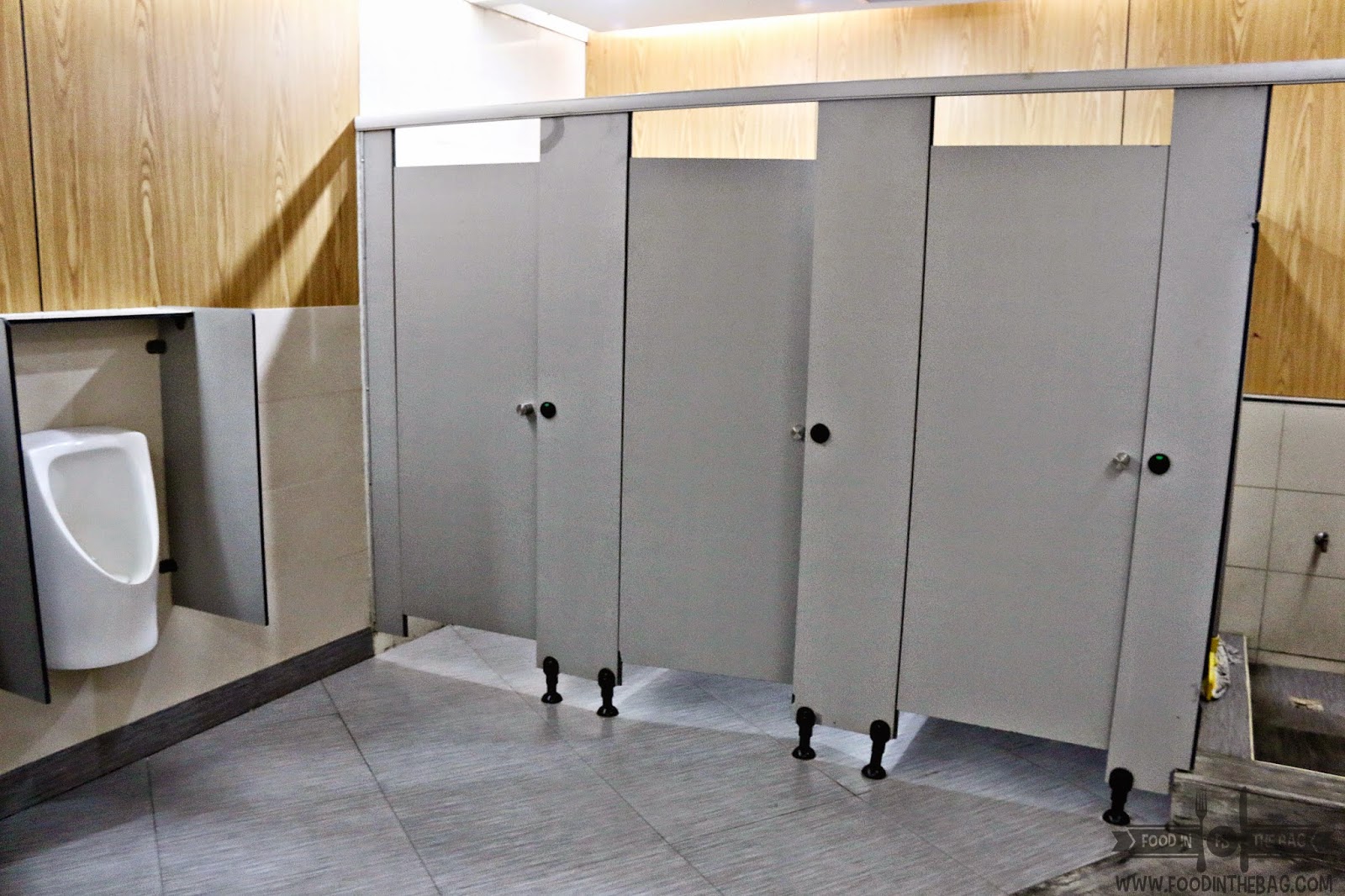 I observed that there are always at least 1 attendant present at all times. The place was actually clean and they installed automatic sensors for the sink and the tissue dispenser.


The only thing I disliked was that passengers going to the parking lot needed to pass a downhill semi circular ramp. It is a place where accidents might occur.

My impressions? NAIA 1 is definitely in need of a face lift. Thankfully, after a few bumps, there are getting there. AC is no longer a problem. Decent restaurants, on the other hand, are needed.

JETSTAR is a budget carrier that could also be your choice in traveling. Problem is, it now downgraded its hand carry luggage weight to 7KG from 10KG. The leg room is also horrible.

CHANGI TERMINAL 1 had the monicker of being the budget terminal of SG but it is being upgraded to cater to the different higher end airlines. PAL now goes there too.

Would I ride JETSTAR again? Maybe if the price is right. But with the calculations in my head, it would be wiser and easier for me to choose PAL because of the food service and the payment options online.


Disclaimer: Wrote this post based on my experience. Paid for our tickets, meals and drinks.
Tagged