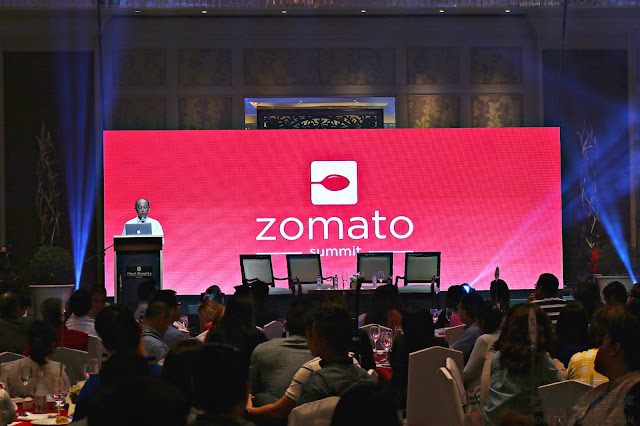 
Zomato has been in the Metro Manila market for a year and so and it is growing. Being present in 22 countries, ZOMATO is trying to deliver the best in restaurant awareness. 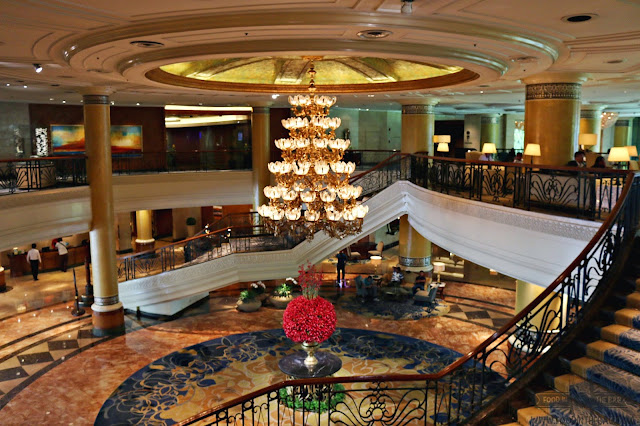 Recently, ZOMATO held a SUMMIT in MAKATI SHANGRILA. Occupying almost if not all of the ballrooms, ZOMATO featured interesting talks and breakout sessions that would help beginners and long time restauranteurs in their business. 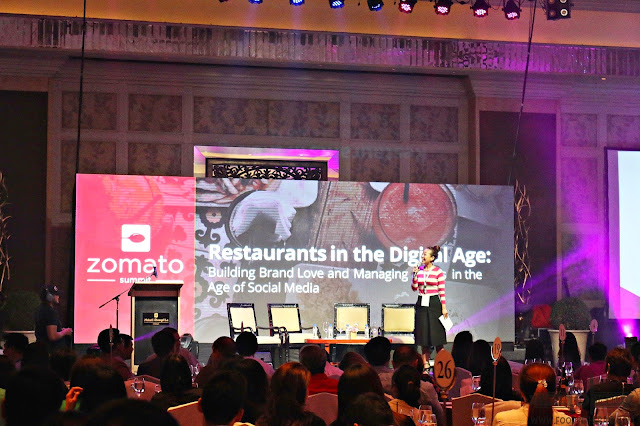 Inside the Rizal Ballroom, SAM OH started with welcoming the delegates and other participants of the summit.

KTG BOSSMAN, SPANKY went on ahead and facilitated the 1st plenary session. 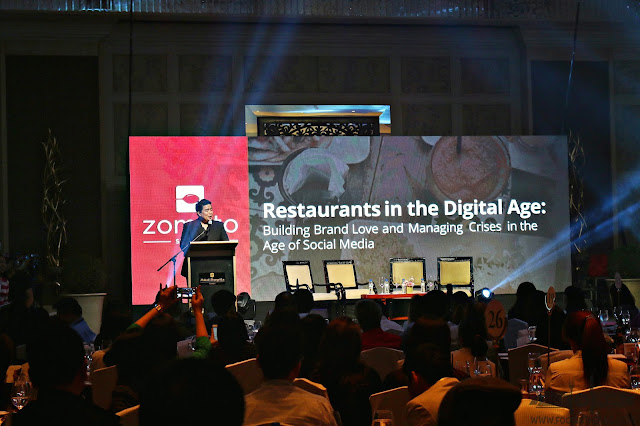 While everything was going on, the other room featured the sponsors and booths of interesting companies partnering up with ZOMATO. 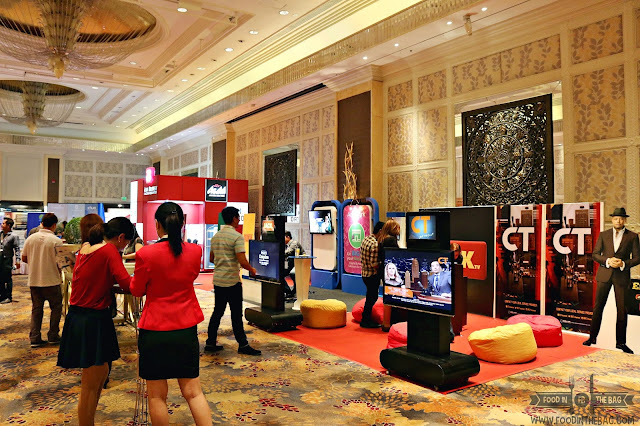 In the afternoon, breakout sessions were held. Interesting topics were discussed in small rooms. These featured well known speakers talking about their passion and their views. 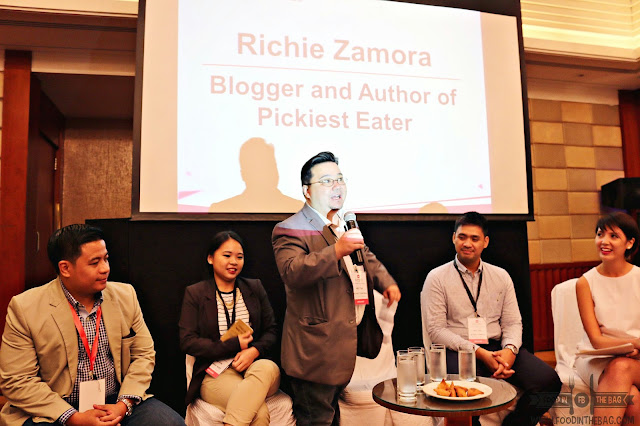 
ZOMATO is making its presence felt in the Philippines slowly but surely. They partnered with different apps to help the consumer and the restaurant to get connected. From uber, google maps and in the future to even reserve and pay for the food by using the app. How cool is that?


Disclaimer: was invited to this event. Wrote this based on my views and biases.
Tagged