POPTALK: 5 Things I learned from this Guesting on a TV Show. 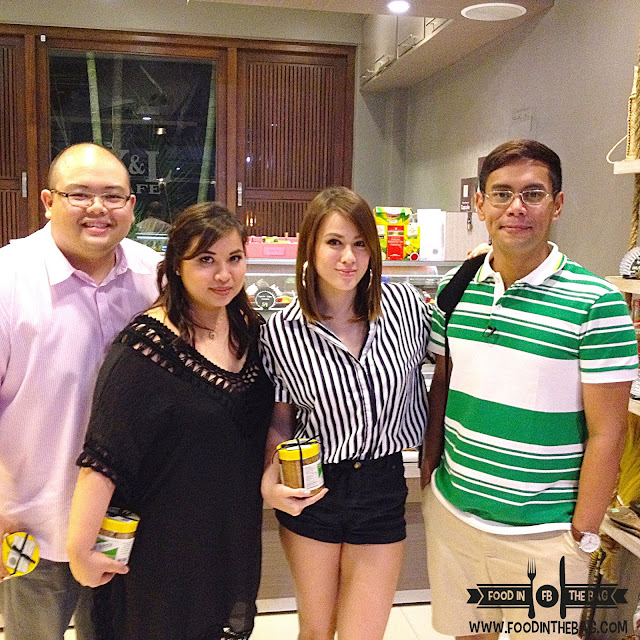 It was a Friday, I didn't know what to expect. I got a call the night before. I was invited to join POPTALK as a guest blogger.

POPTALK is a lifestyle program showcasing different experiences like new restaurants, gadgets and places. They usually invite a few guests like a celebrity, an expert and a blogger. POPTALK airs every Saturday at 8pm on GMANEWSTV.

I didn't know how to respond. I mean, I was invited to join POPTALK. Since I had nothing to do, I went out on a limb and tried it out. Nothing to lose, I told myself 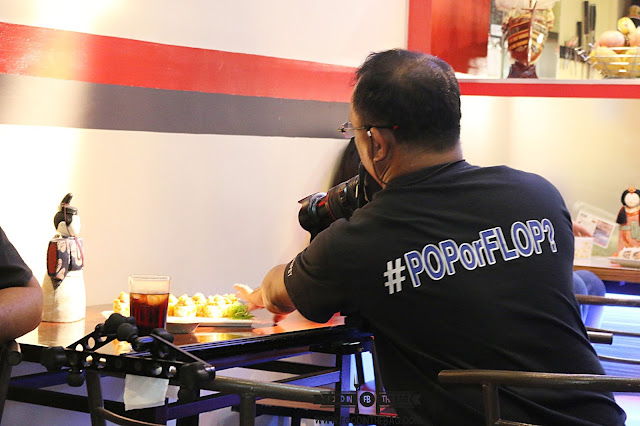 Known as the show that gives a POP or FLOP rating, POPTALK let's viewers enjoy different experiences in a single episode.

Being on the other end of the camera, this time around, I was able to check out what happens during a shoot. Here are the things I've learned during that incredible and long day.

1) ALWAYS BE ON TIME. As with other engagements, it is important to always be on time.
Our first meet up was at SMOKIN CUES. It pays to be a little early as you get to calm your nerves. You also get to establish rapport with the staff and your co-hosts. It isn't always that you are invited to talk on a TV SHOW. Getting tips is a plus. 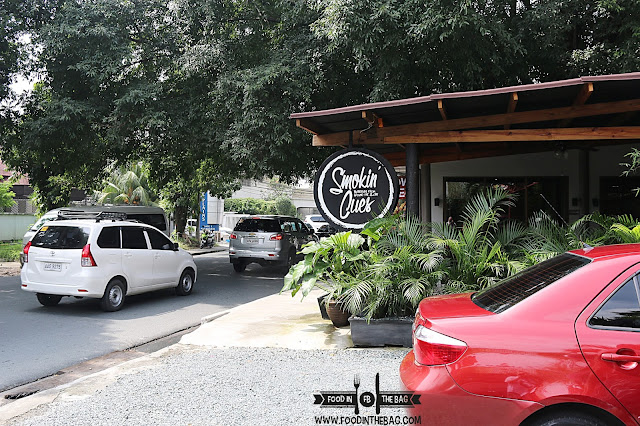 Located infront of White Plains Gate 1, this newly opened restaurant features bbqs of different proportions. Of course I won't go into details so you just have to watch the show this SATURDAY. 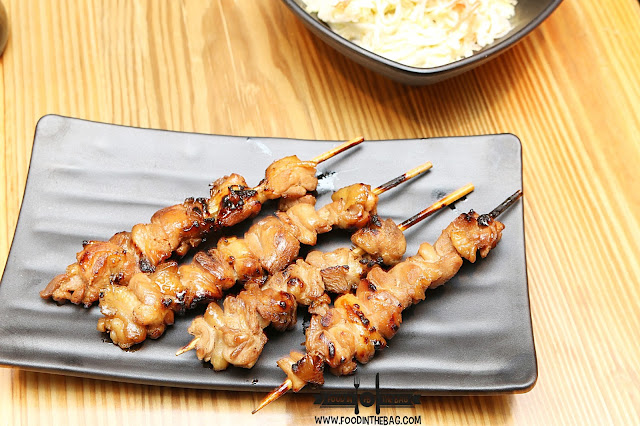 2) BE PREPARED FOR THE WEATHER. On our way to the second location, it started to rain a lot then a sudden heat wave occurred. You just have to make do and remember to bring an umbrella or other things that would protect you from the environment. 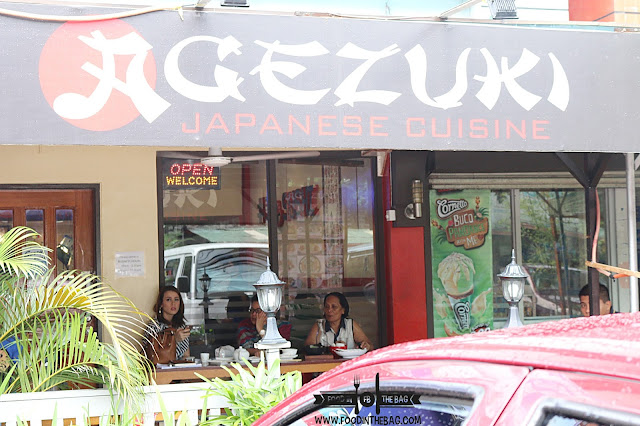 The second restaurant was AGEZUKI. AGEZUKI is your JAPANESE hole in the wall place. Although the place is a little small, you are served freshly made rolls and other Japanese delicacies that could make your tummy jump for joy. 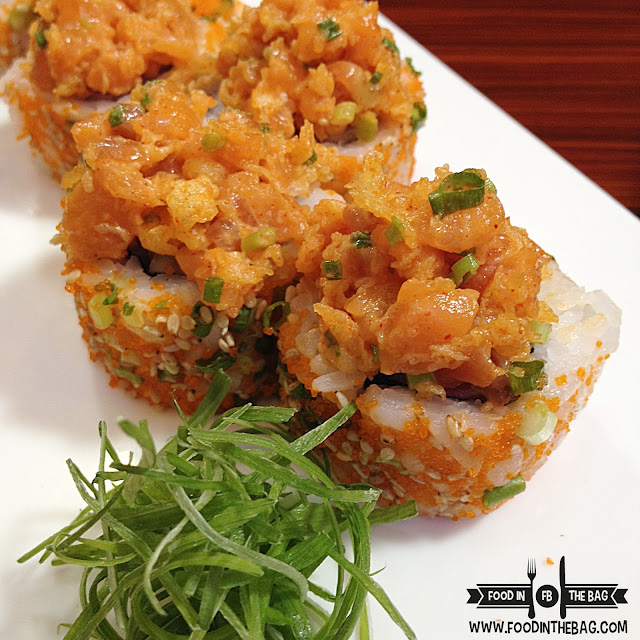 3) ENTERTAIN YOURSELF. There would be a lot of down time. In the POPTALK setting, the staff and crew would usually do a lot of back shooting that would be used for the episode. Meaning, they would also take videos of the food or products before you get some screen time. So I would suggest that you bring a book or have your phone charged up so that you could do some extra reading on your free time.


4) JUST BE YOURSELF. BE HONEST. I figured that it is important to be myself. I think being frank has its merits and it could help both the viewer and the establishment. 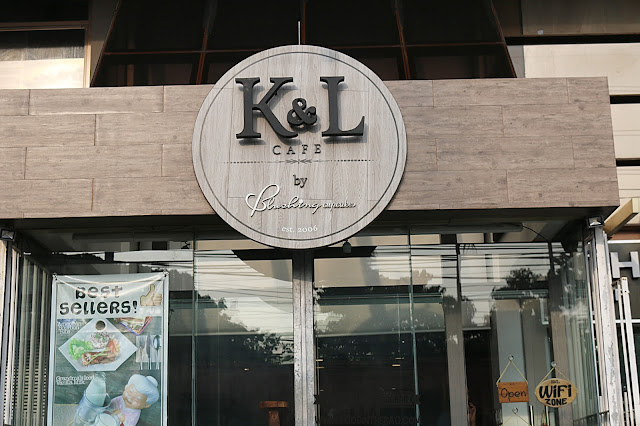 The last location was K&L CAFE. Since it was the last location for the day, everyone was just jolly. To think it was around 8pm and we were already finishing up. According to some of my friends, the shoot would last until10pm at times so this is definitely a plus. 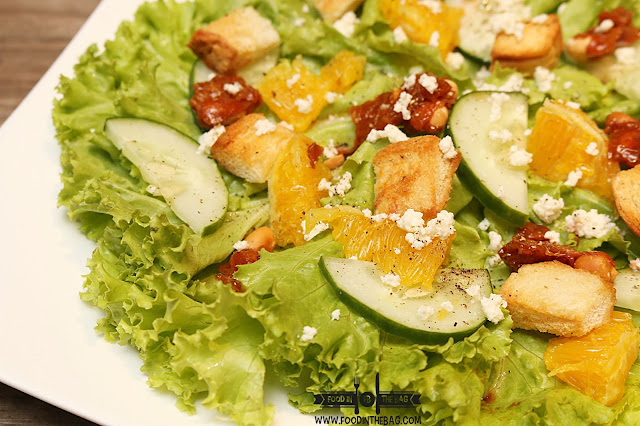 The food at K and L CAFE was Baguio inspired as the owners grew up in that city. They wanted the Manila locals to experience fresh traditional dishes with a little tweak to make them more modern. 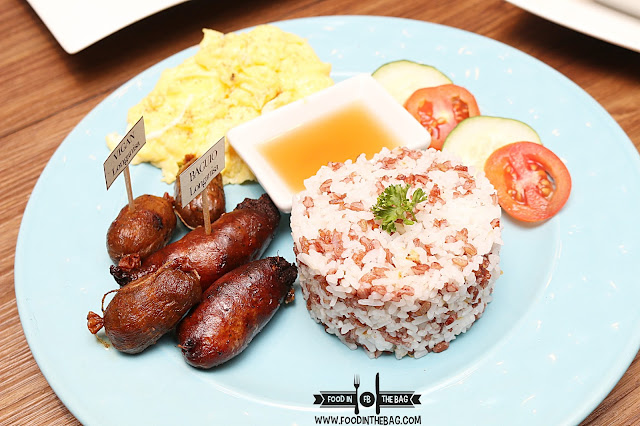 Aside from that, they are awesome with their desserts. 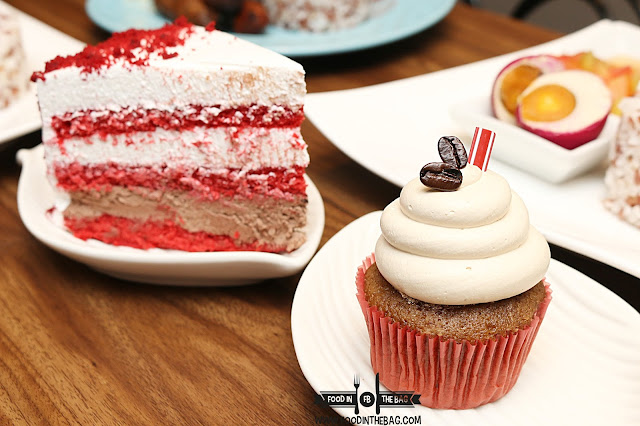 I think the most important thing that I learned is to 5) ENJOY THE EXPERIENCE. It's not always that you get to be on National TV. It's a joy to get this off the bucket list.


ALONGSIDE Kuya TONIPET, VALEEN and CHEF ERICA, watch us on POPTALK on GMANEWS TV CHANNEL 11 this coming SATURDAY, SEPTEMBER 12 at 8pm.

Disclaimer:Was invited to guest in POPTALK. Wrote this based on my experiences and biases. Pardon my pics as most of them are stolen shots and some used cellphone images.
Tagged