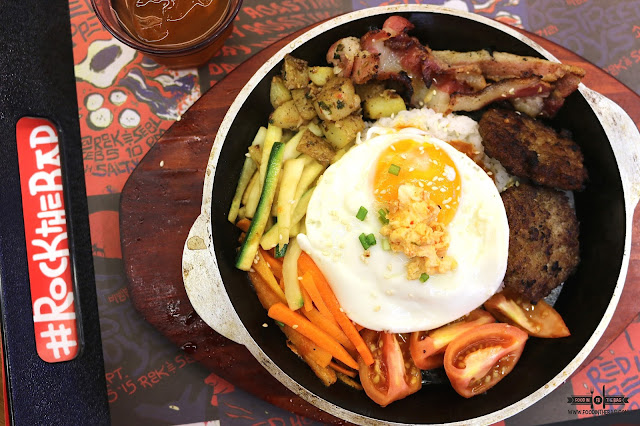 A few years back, I visited South Korea. I actually enjoyed the food. One of those memories that stayed with me was when I was able to try the BIBIMBAP. It is basically a mixture of different toppings from veggies to meat in a rice bowl.
Fast forward to today, the RELISH GROUP thought of bringing a home grown concept to the metro that basically screams affordable and delicious customizable BIBIMBAP. Hello ROCK and SEOUL. 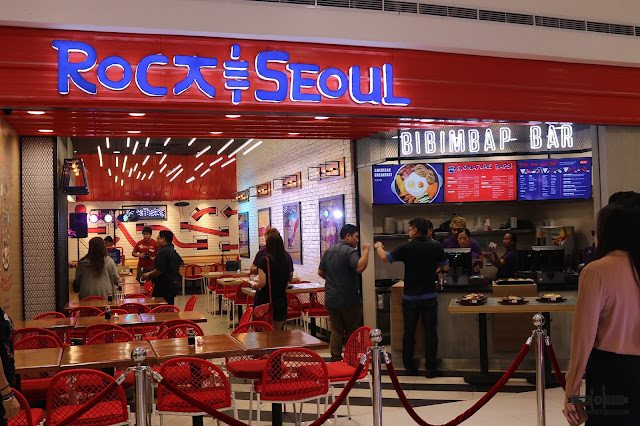 ROCK and SEOUL in SM NORTH EDSA basically lures all the young ones and young at heart. Aside from serving different kinds of BIBIMBAP, the place screams rock and roll. 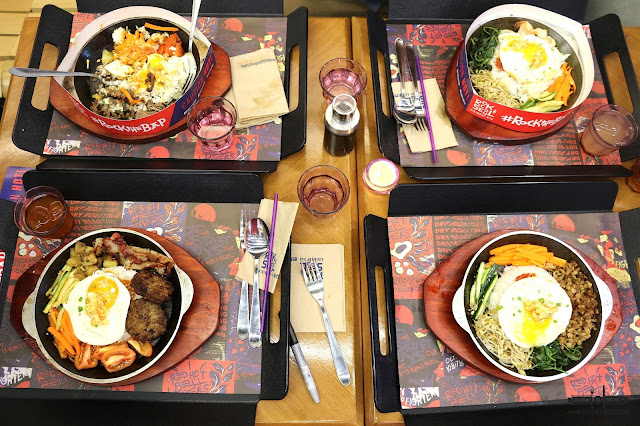 The usual Korean meal would start with BANCHAN or appetizers. From noodles, to a salad and even kimchi. 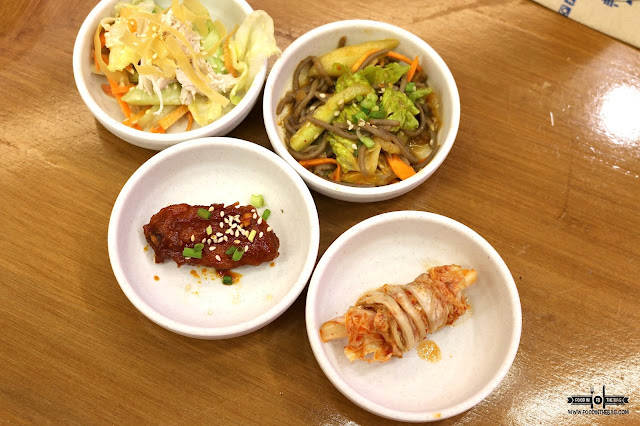 The most notable though was the CHICKEN. It was hot, crisp and surprisingly good. 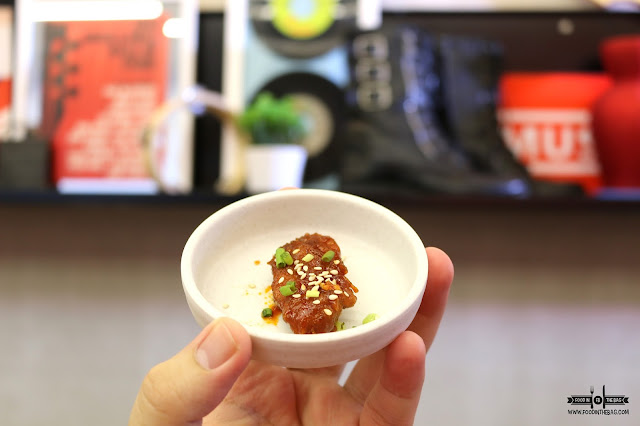 ROCK and SEOUL prides themselves as a place that serves a variety of BIBIMBAP. The original is their best seller. Different veggies accompanied by meat and of course egg. 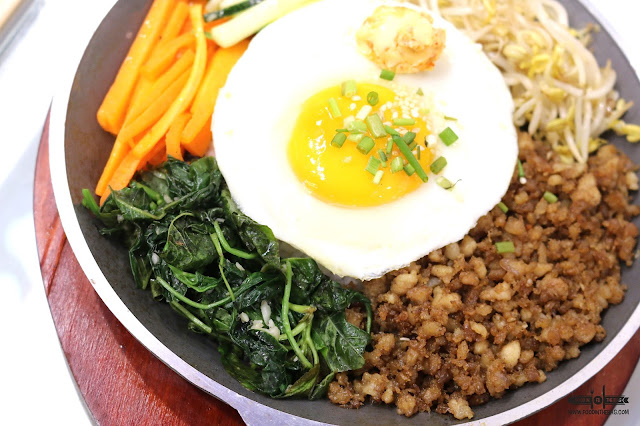 I took a different route and tried the AMERICAN version. It was composed of a couple of burger patties, bacons and some potatoes. Take note of the huge chunk of butter on top of the egg. It is not your usual butter. It is kimchi butter made in house. 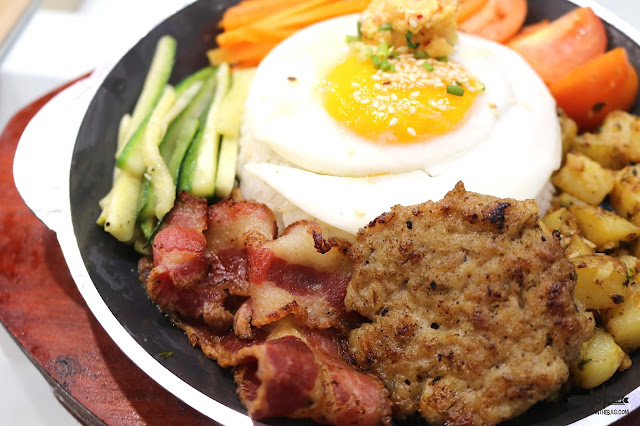 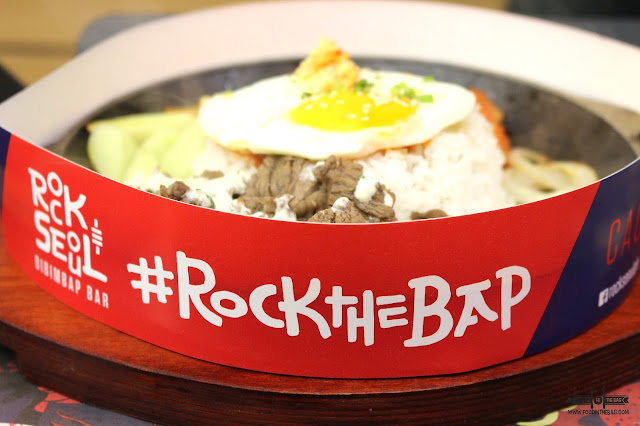 Aside from these, ROCK and SEOUL also offers other varieties like a Mexican, Shawarma and even Pork Salpicao version. They made it more international  since they touched the flavours from different countries. Be careful when you visit though, their plate is really hot. 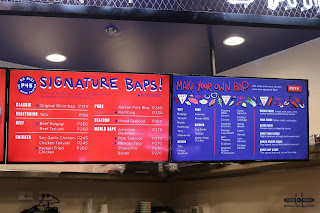 Disclaimer: was invited to try out this restaurant. Wrote this based on my experience.
Tagged