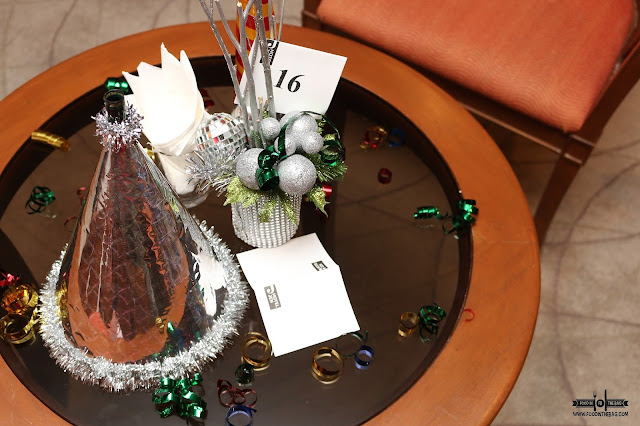 Since my mom and brother were staying abroad for the holidays, my dad and I figured that we should have a staycation instead of the usual fireworks and late night shindigs at home. Since I wanted my dad to experience something different, we opted to book a room at HOTEL JEN MANILA. 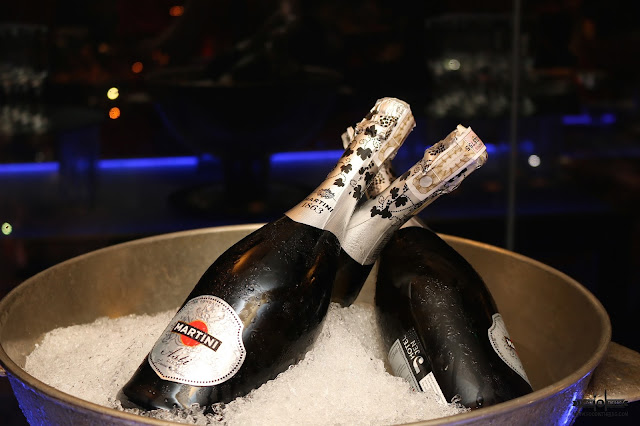 HOTEL JEN MANILA is located across CCP and is along Roxas Boulevard. It was the old Holiday Inn that transformed into Trader's and is now Hotel Jen under the Shangri-la Group. 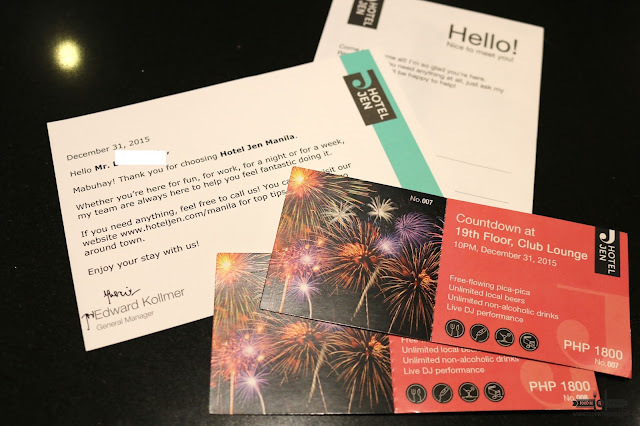 We figured that since we were there for New Year's, we bought a couple of tickets to their Countdown Party.
After checking in and settling down, this was the view out of of the window. 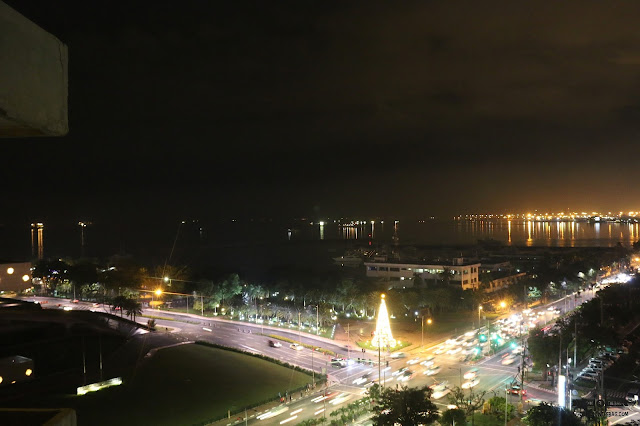 Since the party doesn't start till late, I went and opted for a quick snack. Although pricey at around 150Php, the oats with fruits was pretty good. It was refreshing. 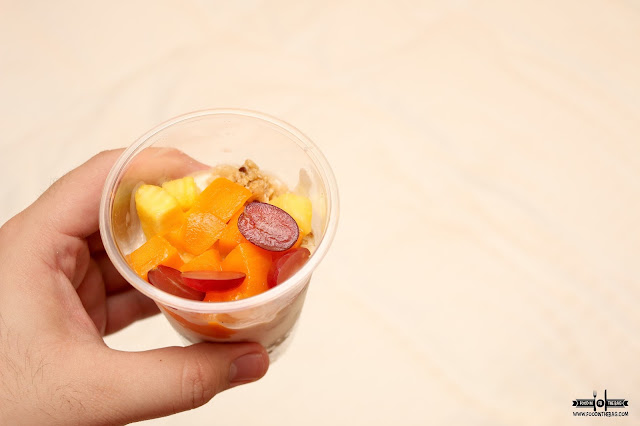 At around 10pm, my dad and I went upstairs to the 19th floor club lounge to join the party. 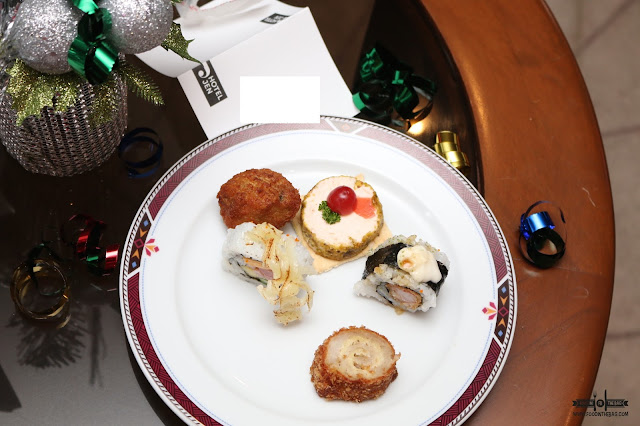 Everything was taken cared of. There was even a dance floor. All the guests had individual tables and chairs assigned to them so it was really organized.
Drinks were unlimited from local beers to juices and soft drinks. I went around though and checked out the food. 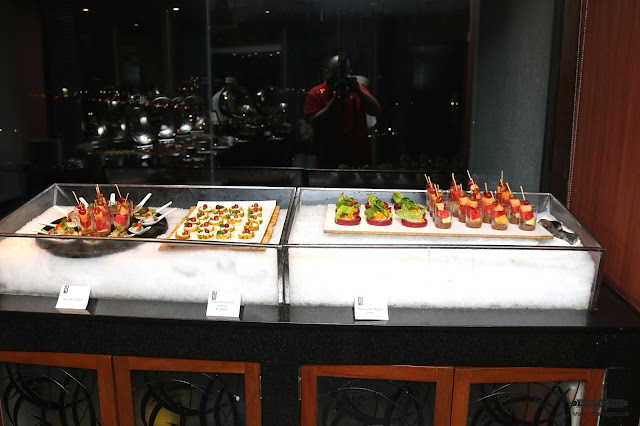 I enjoyed these salmon mousse. Pretty good. Neutral and not too heavy. 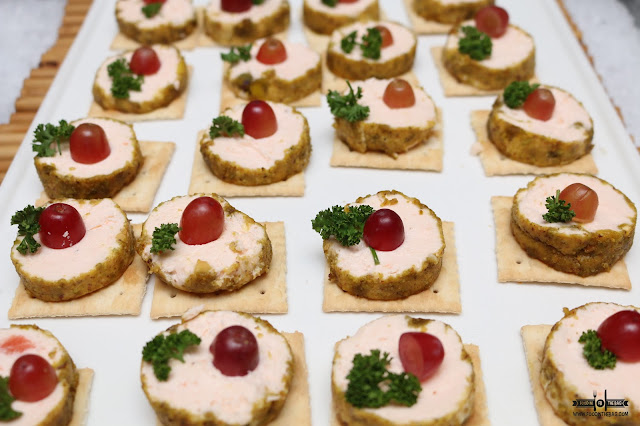 Fruits and salads were abundant. 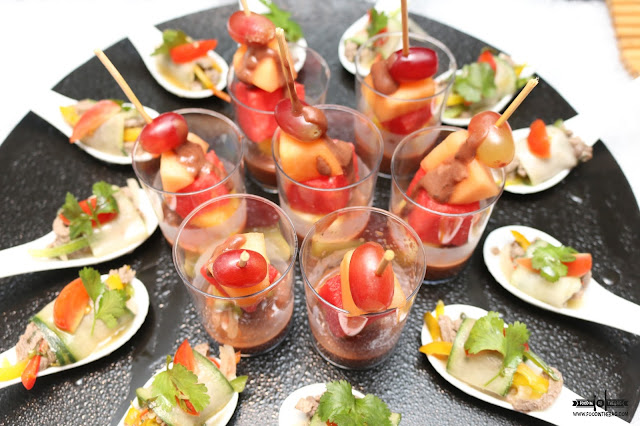 The mango and shrimp salad was pretty good too. 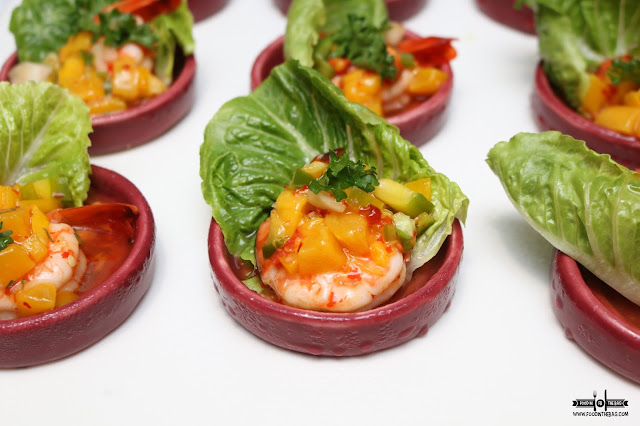 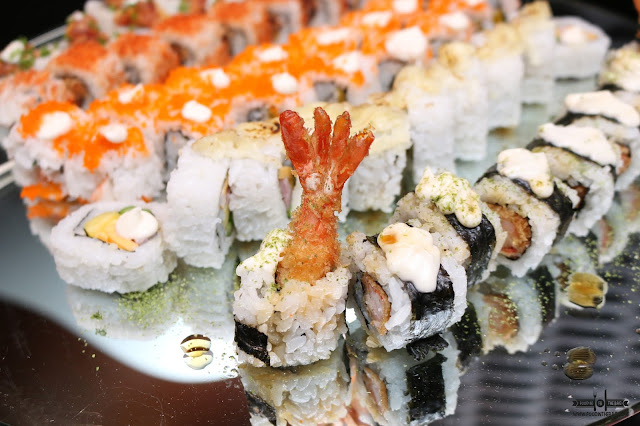 Aside from the hor d'oeuvres and finger food. They also had a bunch of viands that would stand in a meal. Desserts were also present. From different short cakes to fruits. 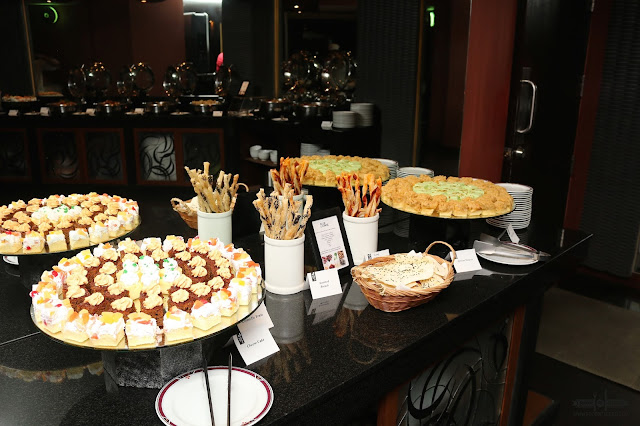 A few minutes before the stroke of midnight, champagne flutes were distributed and the count down commenced. 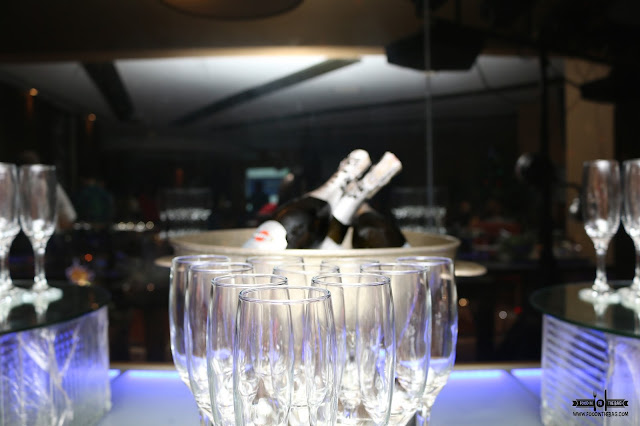 IT was awesome. The DJ really knew how to play and had the party going. People went on the dance floor and danced and then BOOM!!! Happy New Year! 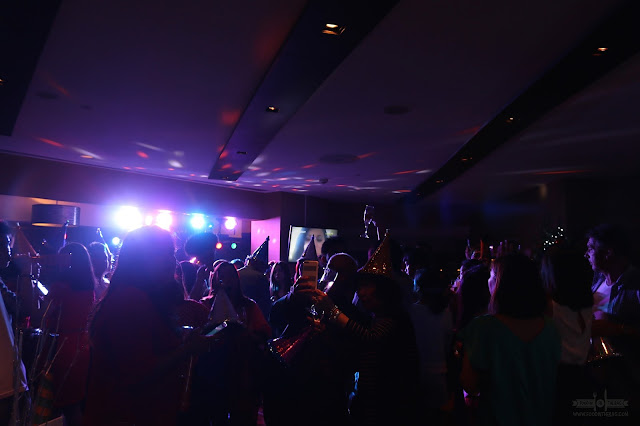 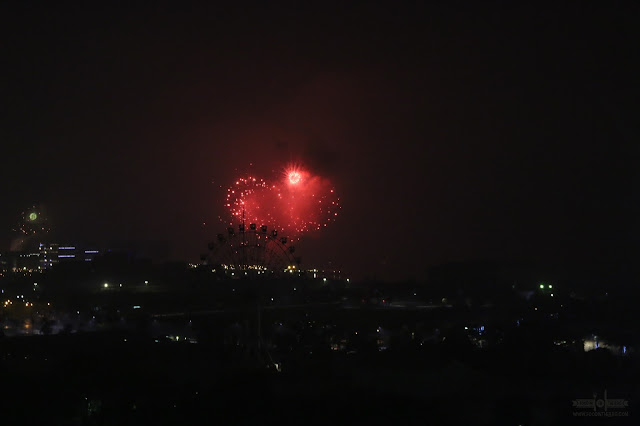 And that was my New Year's Eve experience. I shared it with my dad, who actually enjoyed it. It was his first time to actually have a staycation experience as he usually stays in hotels for out of town business. Anyway, I hope 2016 brings more luck, blessings, good health, and love to everyone. Cheers!


Disclaimer: Paid for our stay. Wrote this based on my experience.
Tagged