SPICEBIRD POP-UP: From Boracay to Manila 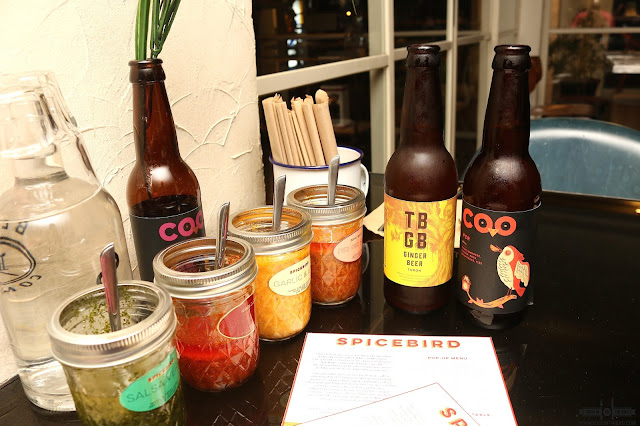 SPICEBIRD has an amazing take on how to properly cook and marinate chicken and other meat. Plus different spices and sauces to partner it with. Fortunately,  for the first time ever, SPICEBIRD from Boracay has opened up a pop up event in Edsa Beverage Design Studio in Mandaluyong City for a one night only pop-up. 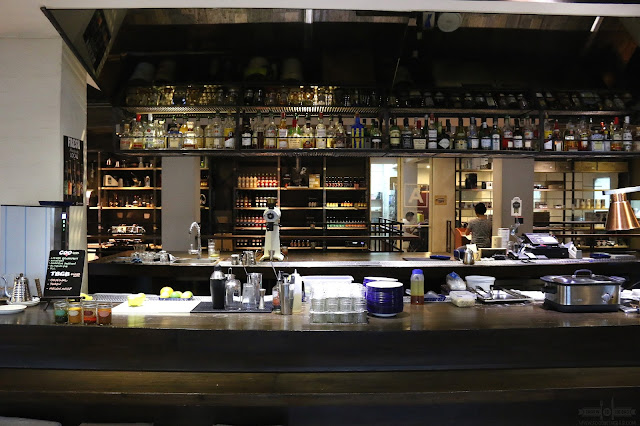 Upon entering the second floor of EDSA, can't help but feel the laid back and chill vibe. Perfect place to offer a pop up. 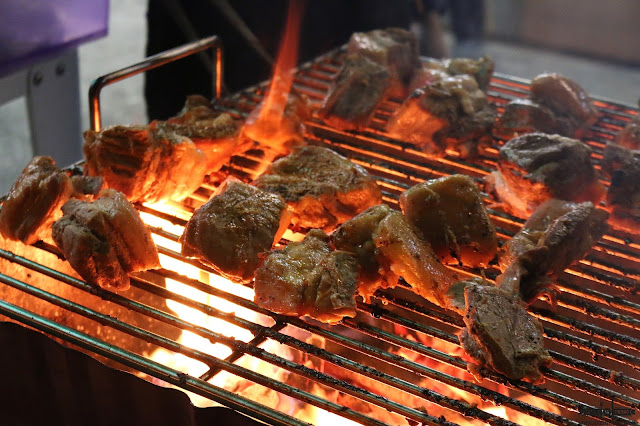 No expectations were set. Just delicious grilling and an amazing time. 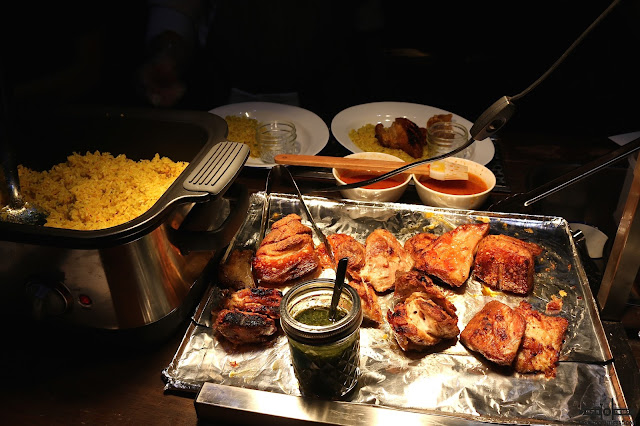 Drinks provided by the EDSA Group were pretty awesome. Home brewed soda flavors that could be spiked and even mixed and match with other add-ons. Flavors like Lychee Grapefruit, Aviation, Sangria Passion, Almond Fig, and PCR. 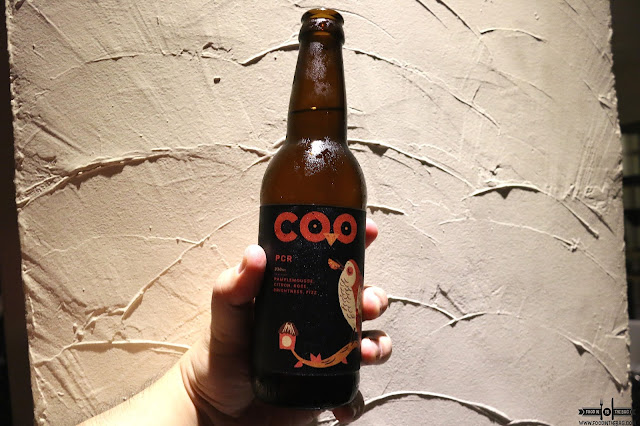 While waiting for the freshly cooked dishes of SPICEBIRD, the sauces made an impression. 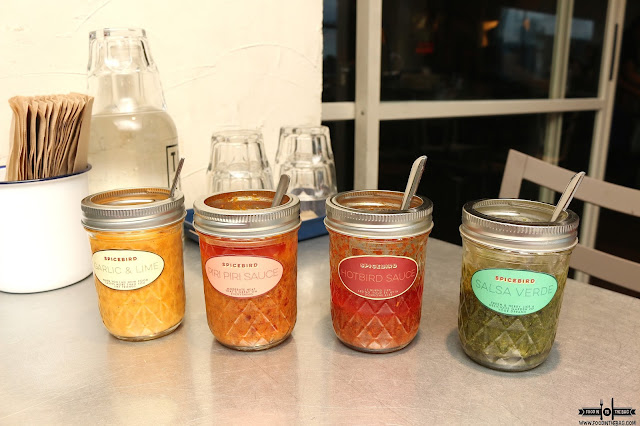 The hotbird sauce is what its name suggest. A little goes a long way so be careful. The salsa verde is somewhat minty. The perfect mix though would have to be the garlic and lime along with the piri-piri sauce. One is to one ratio would work. A dash of hotbird for a little kick if you want.
Such was the case when I tried the appetizer. The PIRI-PIRI PULLED PORK SLIDER. I mixed and match the sauces and it went well with everything. Before that though, I tried the slider on its own. The meat was barbecuey. If only it was bigger. 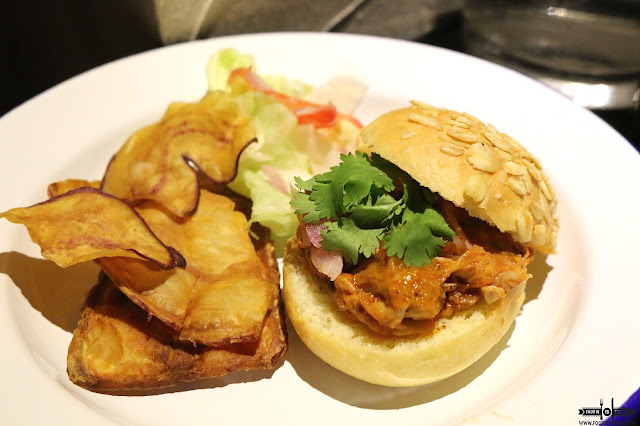 After getting a taste, the main course was served. The SAMPLER. The PIRI-PIRI Pork Belly, Chicken and the CHICKEN SKIN all in one dish. The meat was moist and marinated well. The flavor was there but as I said, it was the sauces that gave it depth. 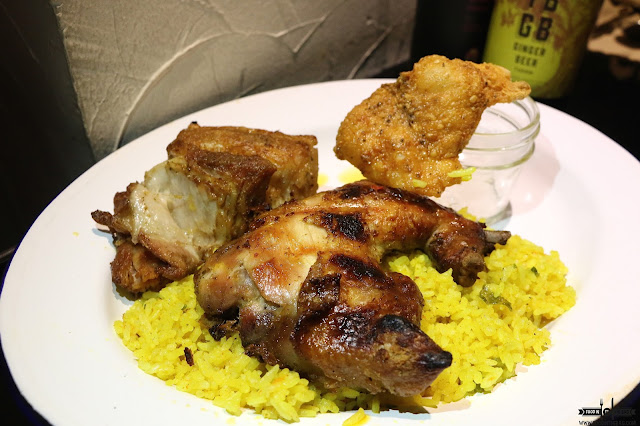 Special mention though would be the chicken skin. It was so good that I wanted more. Maybe next time though.

For dessert, DOUBLE HAPPINESS SUNDAE gave our tummies a delightful treat. Dark chocolate and chips were given a different touch with the addition of sea salt and a dash of caramel. 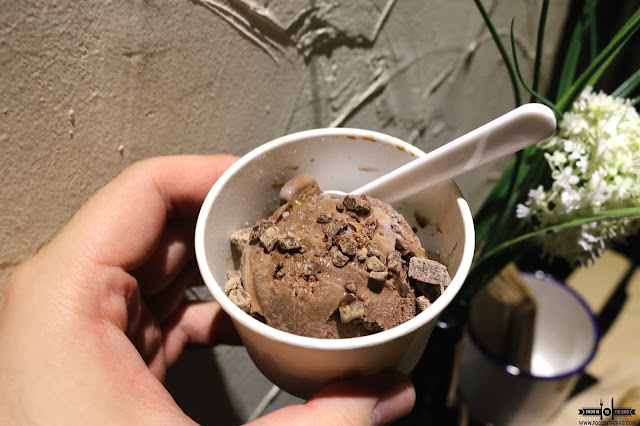 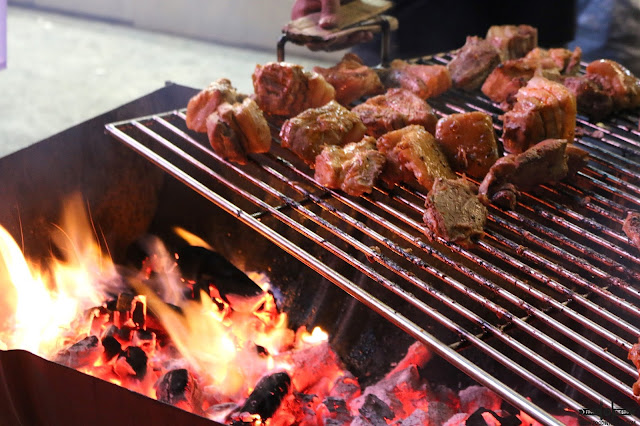 SPICEBIRD is an amazing concept that is perfect for Boracay. Bringing it here in Manila gave a taste of island life to city dwellers. The flavors and the sauces are great and perfect for everyone. If only they brought some of those sauces so that normal folks like us could store them in our refs for the next grilling. Can't wait to go back to Boracay and have another taste of SPICEBIRD. 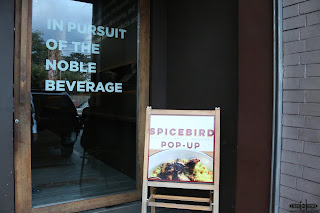 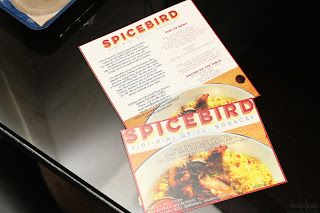 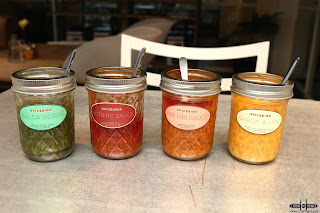 Disclaimer: wrote this based on my experience. Was invited to this pop-up event. Thank you very much Nowie for having us. I had a great time enjoying the food and sauces. Now, how can I get some secret stash? Cheers.
Tagged