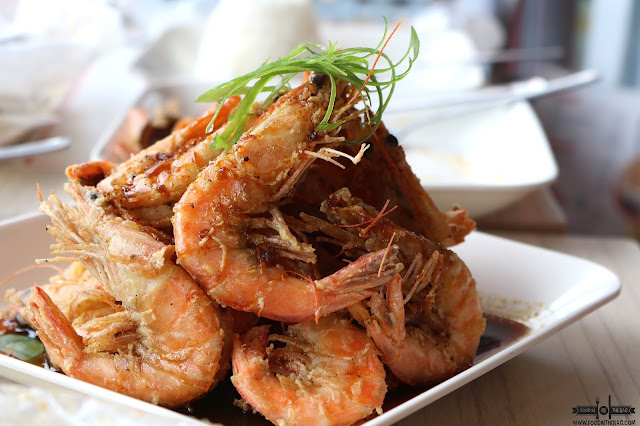 It has been an invasion of restaurants here in Manila. From foreign concepts to home grown ones, there has been a lot of new restaurants that entered to Metro Food Scene. One of them is CHOOBI CHOOBI. A Cebu Based restaurant, this particular joint has a lot of provincial branches and recently launched one here on Quezon City. 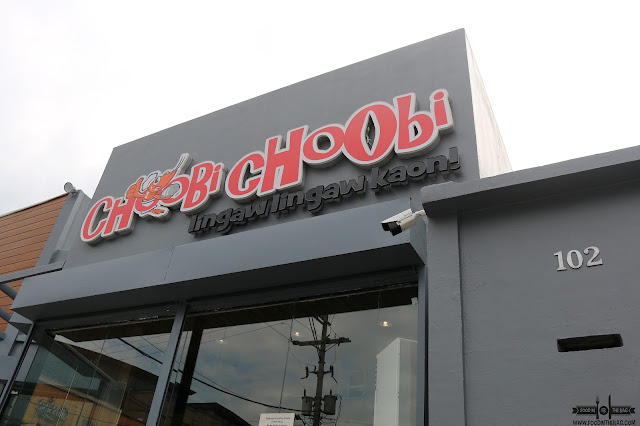 Not only that but a little surprise awaited the public to this little launch. 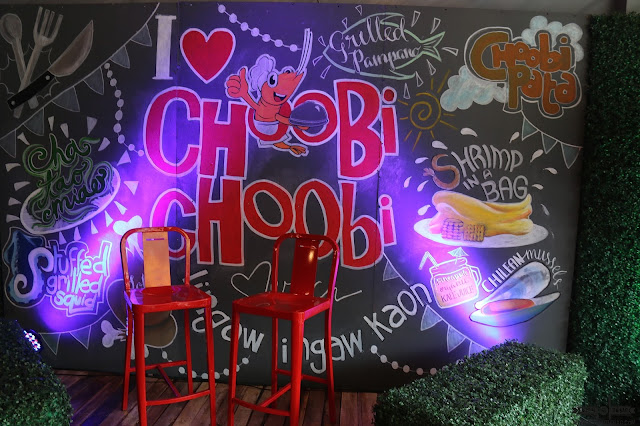 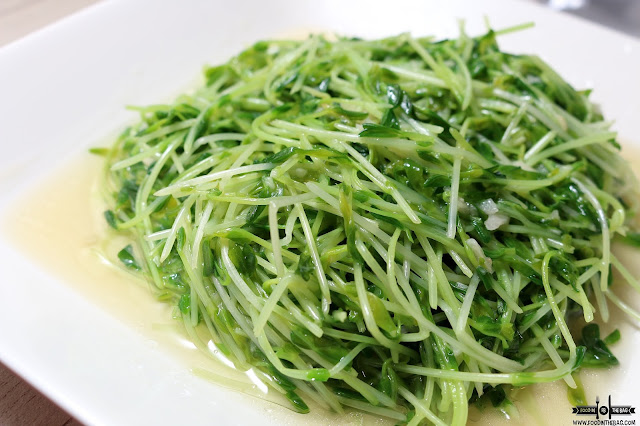 One of the things that CHOOBI CHOOBI is known for would be their Shrimps. The proprietor of the restaurant actually has a shrimp farm to cater to CHOOBI CHOOBI needs. As such, they guarantee their quality.You could choose the way the seafood bags are cooked and what marinate they would be cooking in.
The WHOLE CHOOBANG is basically Cajun styled bag. This one had a mix of shrimps, mussels, corn, and even sausages. 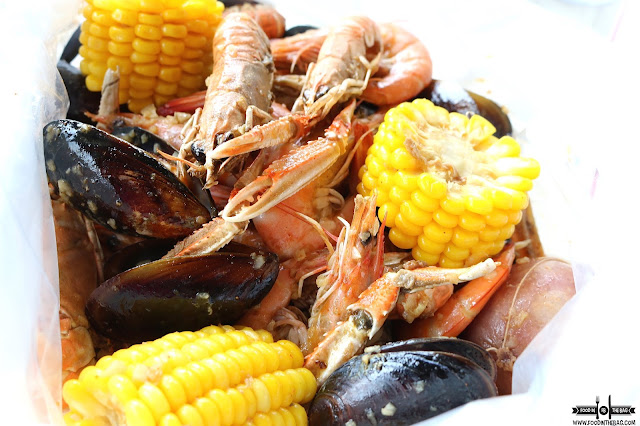 The SALTED EGG Shrimps was also pretty good. Not too salty but was alright. 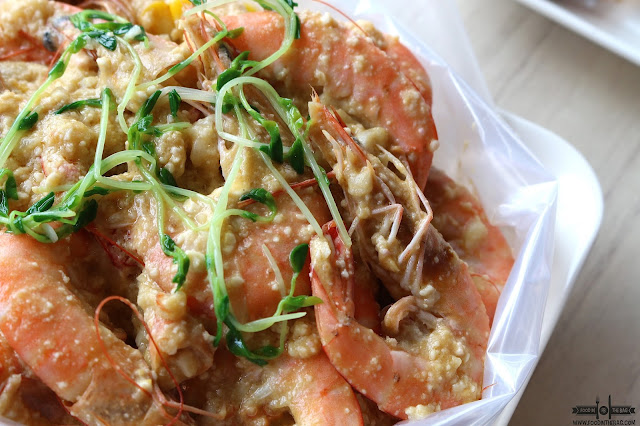 Another way the shrimps were served was being fried. The BLACK PEPPER SHRIMP are deep fried and are crispy enough for the skin to be eaten along with the shrimp meat. 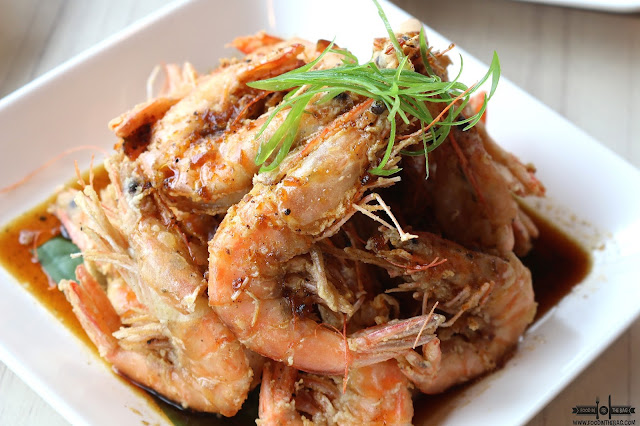 Other seafood dishes are also present in the menu. Like this GRILLED POMPANO. It was super fresh and grilled perfectly. 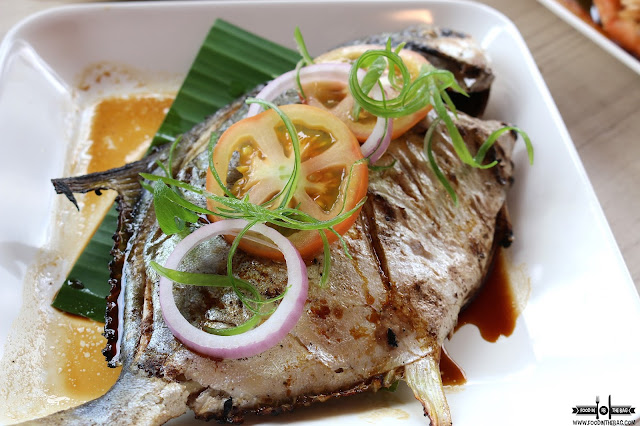 Since a Filipino feast would not be complete without a crispy pata, they have the CHOOBI PATA. The skin was pretty crispy and the meat was moist. It was a good thing that they have alcohol, wet ones, and even plastic gloves for you to eat with your hands. There are times that eating with your hands makes the food more enjoyable to eat. 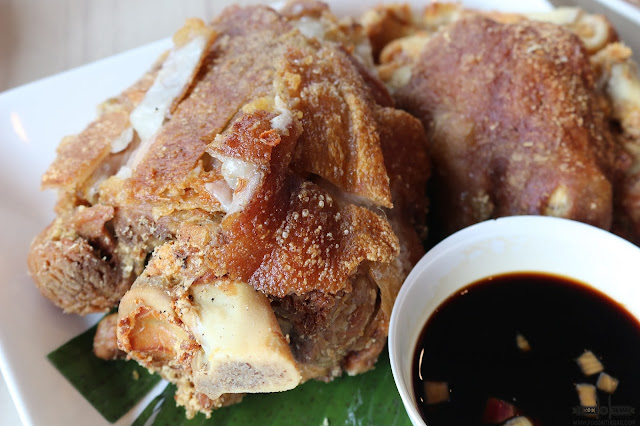 The FRIED MANOK was just okay. A little too salty for me. 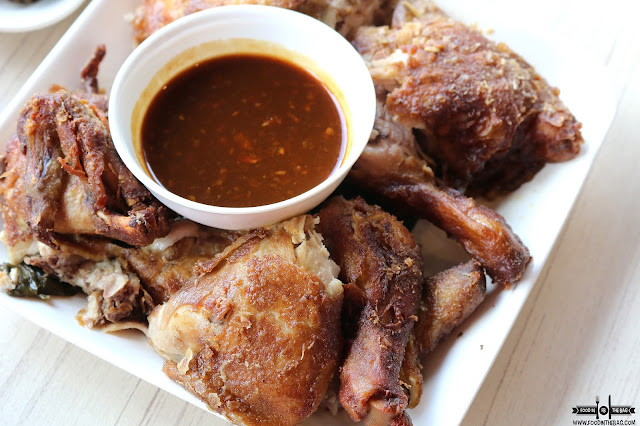 Their Pork Barbecue were seasoned well and had a sweet marinade that is perfect for the Filipino Pallete. 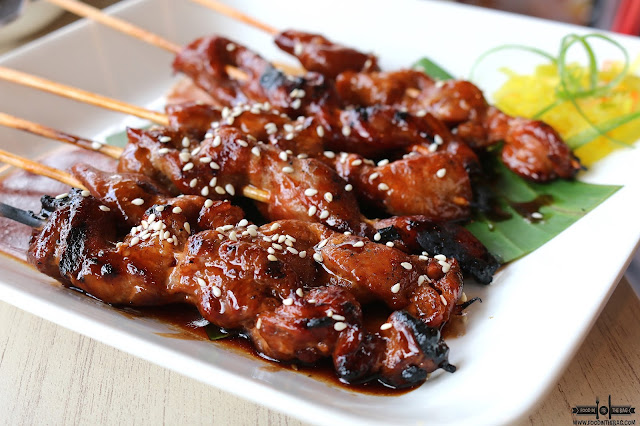 It was also announced that the newest brand ambassador of CHOOBI CHOOBI would be Erich Gonzales. A Kapamilya Actress, Erich enjoys amazing food and as such she was happy to be chosen by CHOOBI CHOOBI to be their newest endorser. 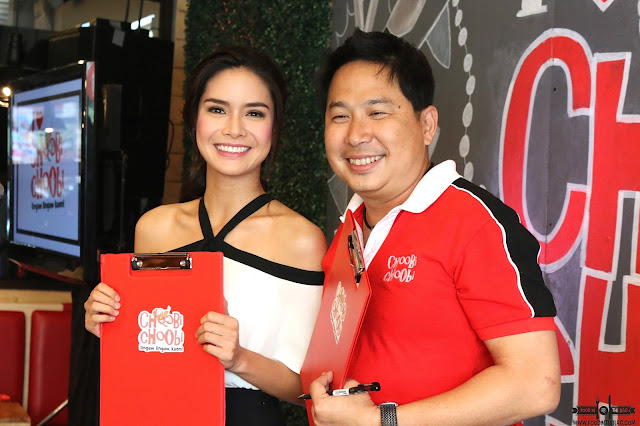 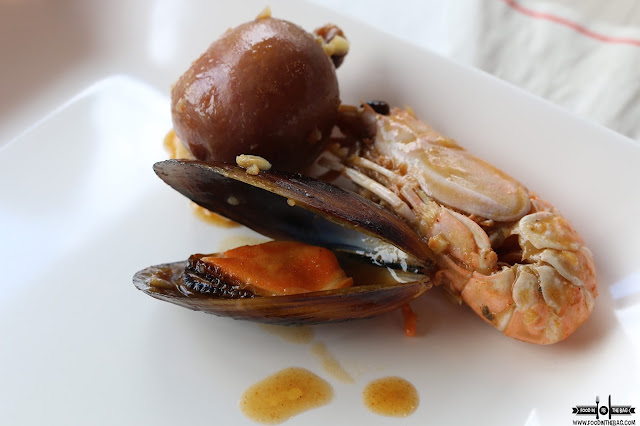 Some dishes could be a miss or hit at CHOOBI CHOOBI. The seafood they served were pretty good and fresh. The prices aren't as expensive as other restaurants that serve the same dishes. Since they only opened a month or so ago, service could have been a little bit more fine tuned. I guess the best way is just to CHOOBI CHOOBI which basically means to just enjoy. 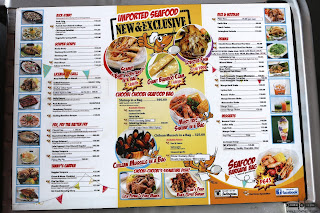 Disclaimer: wrote this based on my experience. was invited to try out the restaurant.