A VICTIM OF THEFT: How they steal your photos online. 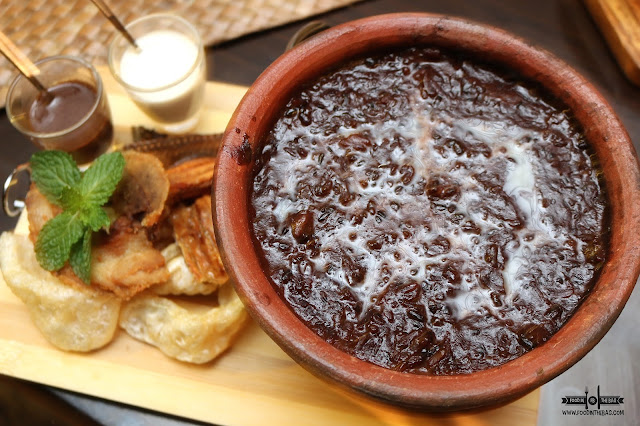 I have been the victim of online theft. There's no way to put it simpler than that.
On a night of nights, I got a notification that my photo was used without my permission. 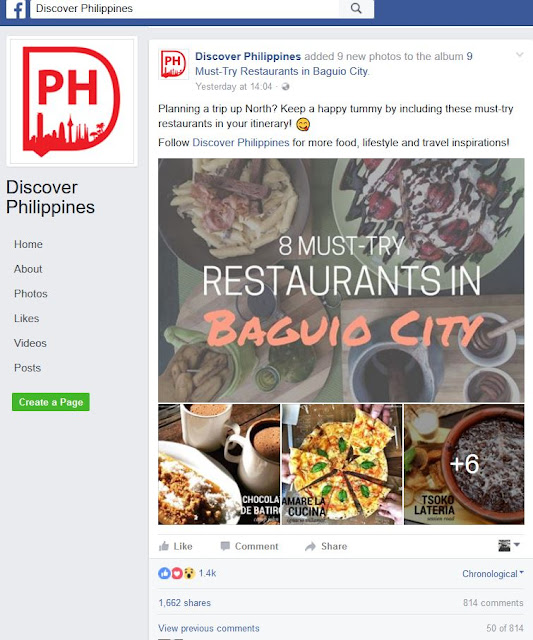 DISCOVER PHILIPPINES, a certain Facebook page that started just a few months ago, amassed thousands of followers within a span of a few weeks. Upon closer look, it seems they promote travel and food in the Philippines. Making great use of photos mostly from other social media outfits and without permission. 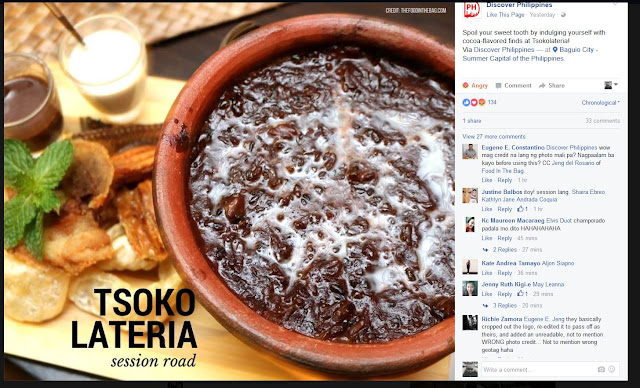 One look in and my photo was there. Altered for everyone to see and for them to take advantage of. Aside from claiming that this photo is theirs (see that "VIA DISCOVER PHILIPPINES" line?), they did a few things that would  tantamount to deliberate FRAUD, THEFT and DECEIT.

1) The page tried or deliberately misled its viewers by crediting it to a dead link. If you can still read that miniscule line on the upper right hand corner great. BUT, try going to it. WWW.THEFOODINTHEBAG.COM won't work because there is no such thing.

Which leads us to the second reason why they are found to be intentionally lying to the public.

2) The photo was cropped and altered. Originally, there was a watermark on the lower right hand corner. This was easily removed by cropping the image and adding some texts on the picture. 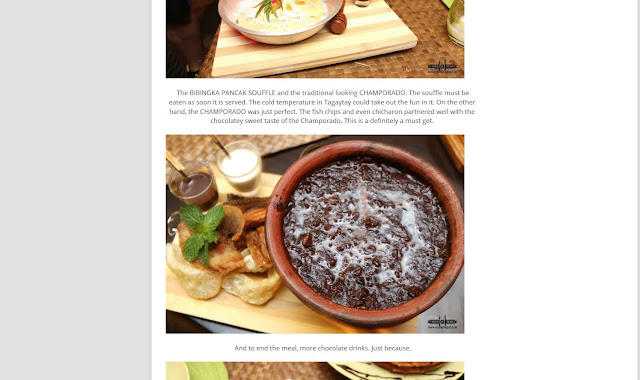 Upon seeing that a number of negative replies were being posted on their page regarding this issue, they decided to delete the whole album and sent a template message. 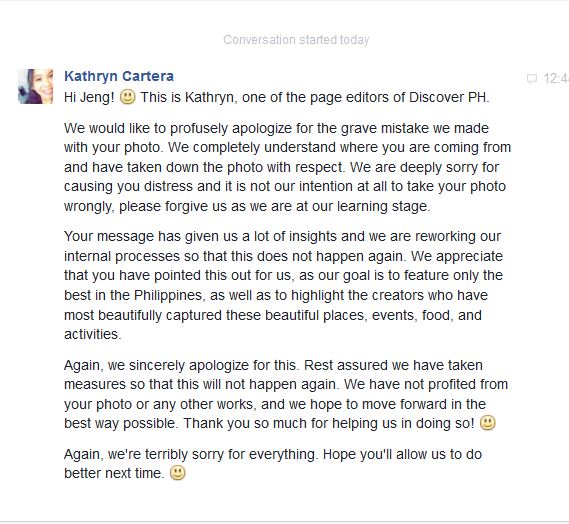 Personally, I have nothing against social media entities sharing other people's work. I just believe that they should have the decency to ask for permission and to publish them as is. If it isn't yours, you have no right to use it. Don't lie about it too. Man up and apologize to the public. The mere mention of the word PROFIT is both deceiving and definitely insulting. As indirect financial gain could be received through online traffic.

Apparently, this is not the first time they have done this. I have received notifications that other social media influencers, bloggers and even normal travelers have had their photo USED and STOLEN by DISCOVER PHILIPPINES. Altered and without permission.

You know what's worst? The name DISCOVER PHILIPPINES is already owned by a different entity and yet they still use it. Shame on you for stealing and DELIBERATELY LYING to the public.

How can you be trusted if you don't want to admit your faults and improve your processes. Is it that hard not to abide by the norms and the etiquette of online social media? I think not, as an email or private message is as easy as pie. 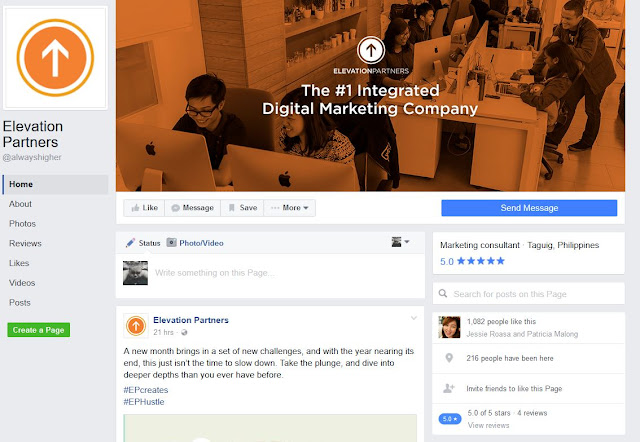 BTW, in case you don't know, the page editor that contacted me works for a DIGITAL MARKETING COMPANY.  Connect the dots.

Now if you're a brand, I know for a fact you don't want to be linked to a PROFESSIONAL LIER and a THIEF. Just saying because it's bad juju.

P.S.
I have been contacted by their Page Editor Kathryn Cartera.
I had advised her to post a public apology on their page.
Rather than complying or replying, it seems they have reported my posts exposing their deceitful methods and as such has been deleted by Facebook.

P.P.S.
I have written this based on my personal experience. I have tried to be civil and acted accordingly. I was not paid nor was I forced to write this.
Tagged