AIR ASIA in CLARK: Flying to Kalibo and Back. 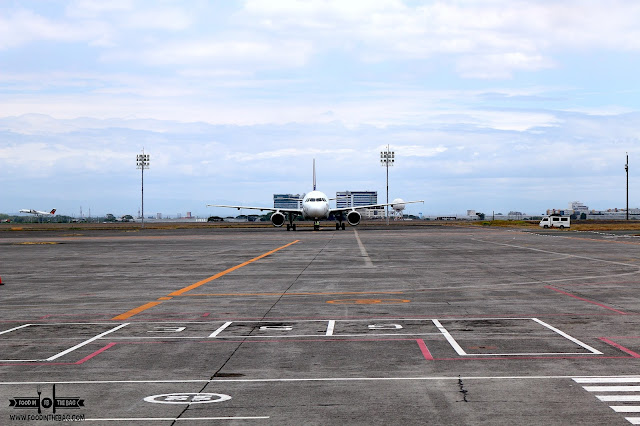 The thrill of a hard earned vacation. Because, as we all know, WE DESERVE IT. Air Asia Philippines just came up with more reasons to fly. Building more connections and expanding in the country AIR ASIA is no longer just the other airline carrier but is now THE AIRLINE to be on. 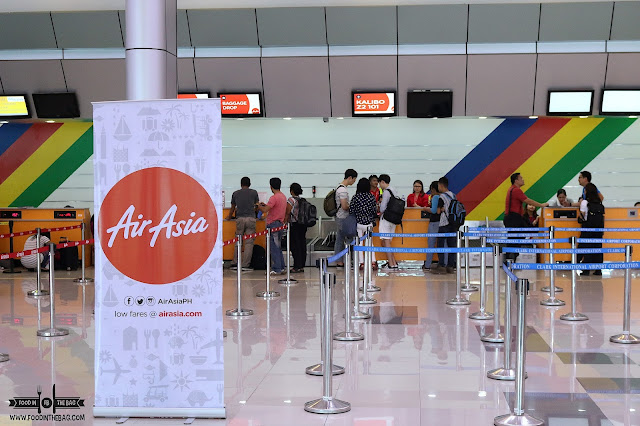 Going back to its roots, AIR ASIA PHILIPPINES is now flying CLARK-KALIBO-CLARK. With 3x weekly flights, there's more fun and adventure that awaits everyone. Because of this, more passengers and guests are finding it easier to travel. 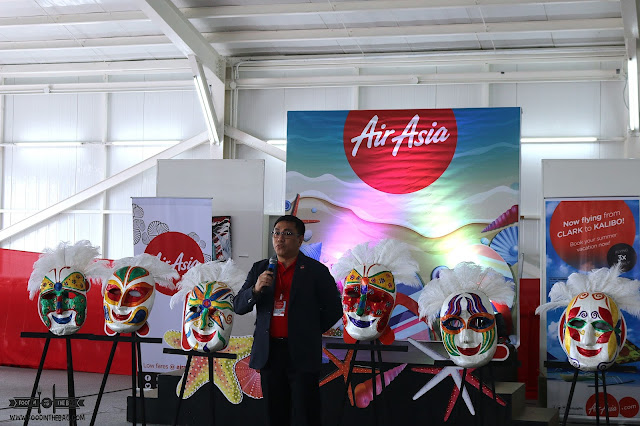 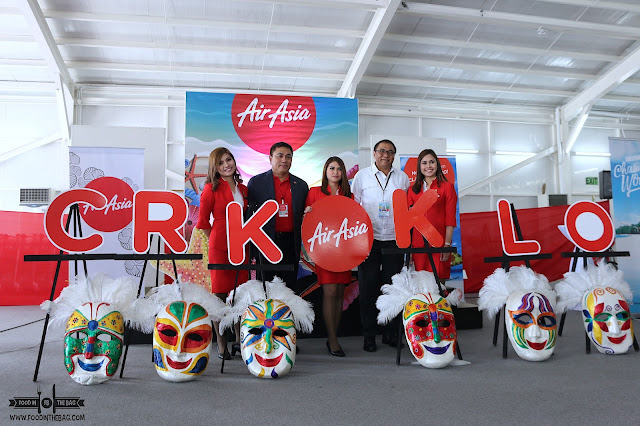 Guests were treated to refreshments and even a small program. Lucky patrons were given free round trip tickets and other goodies from Air Asia. 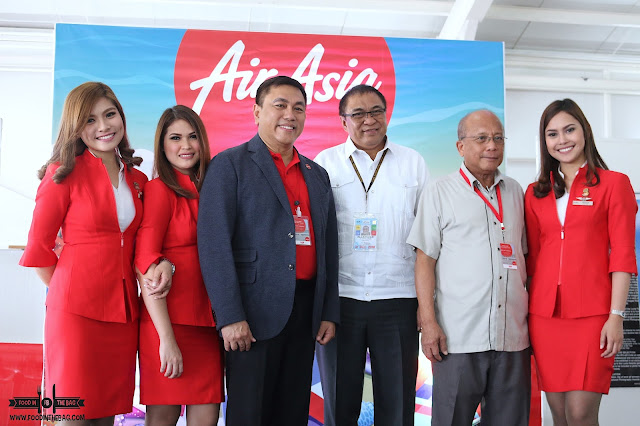 Along with Capt. Comendador, the event was graced with the presence of Mr. Alexander Cauguiran, President of Clark International Airport Corporation and Ronnie Tiotico, DOT (Central Luzon Regional Director). 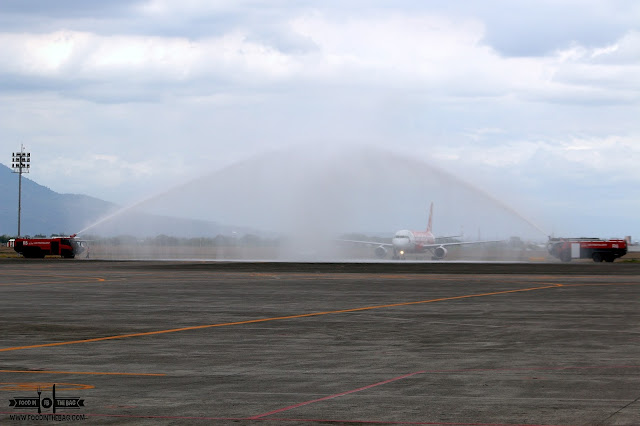 A ceremonial water salute was prepared and given to the maiden flight of Air Asia Philippines Kalibo to Clark International Airport. 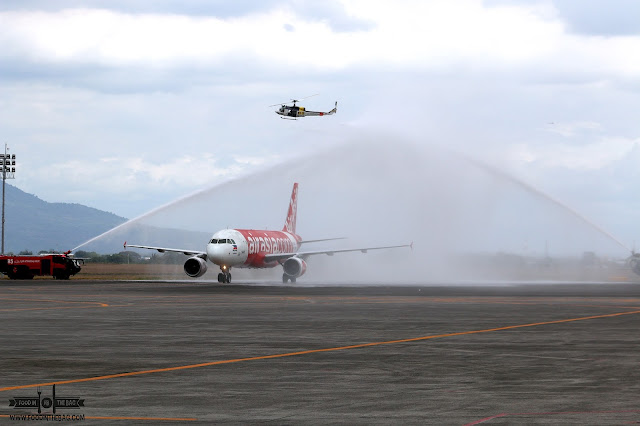 With a flight schedule that would entice guests to travel, it's no wonder why the AIR ASIA group has been awarded World's Best Low Cost Carrier for eight consecutive years running by Skytrax since 2009 to 2016. Flights would be on Monday, Tuesday and Friday. Departure from Clark is at 13:35 while departure from Kalibo would be at 12:00. 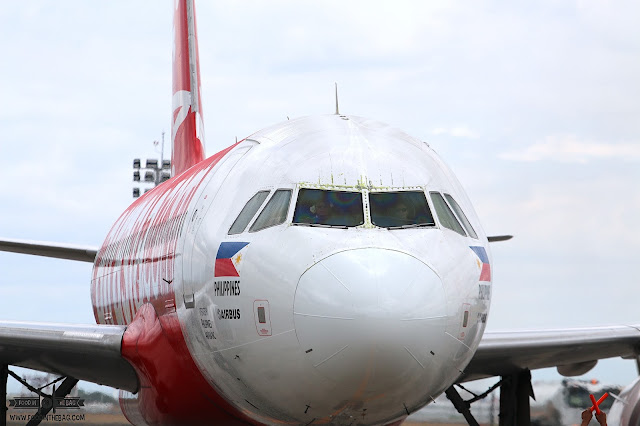 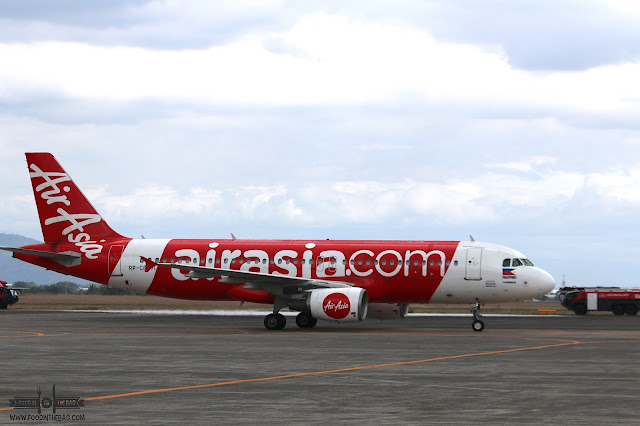 Not just that, but AIR ASIA PHILIPPINES would restart the CLARK-DAVAO-CLARK connection at four times weekly starting April 22.
Tagged