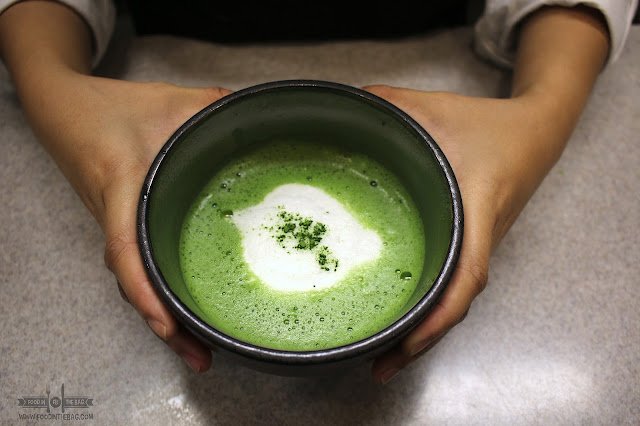 MATCHA or green tea has never been this popular. It seems that this fare has gone global. Traditionally, matcha is best partnered with different snacks. Who knew that restaurants and outlets would open up with the sole role of serving MATCHA? 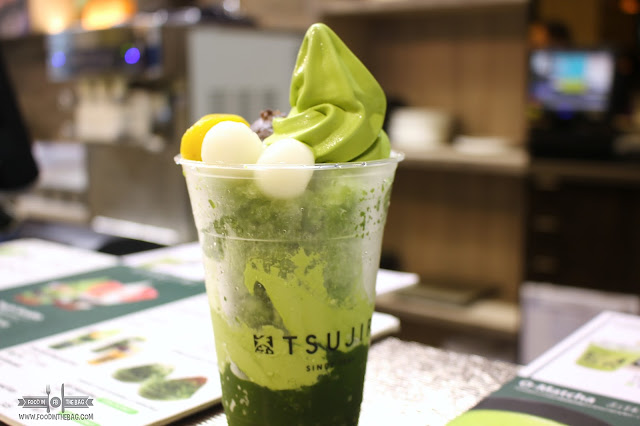 ENTER TSUJIRI. With more than 155 years in existence, this brand has helped propel matcha to its well-liked status. Aside from serving them as a drink form, TSUJIRI is well known to make them into sundae versions. Mixed with red bean and even glutinous rice balls, one can't help but feel relaxed after having one. 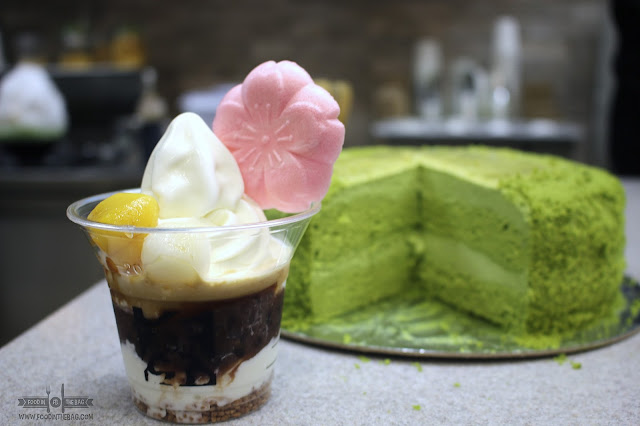 TSUJIRI opened its first store in the Philippines just recently. One of the highlights would be that they import almost everything from Japan. Slowly, they are rolling out different variants of how matcha could be served. From cakes, to cream puffs, and even shaved ice, they keep on bringing in the good stuff. With the grand launch slated on May 28, one can definitely expect a lot more from TSUJIRI. Currently, they plan to expand to different malls in the metro so northerners need not worry too much. 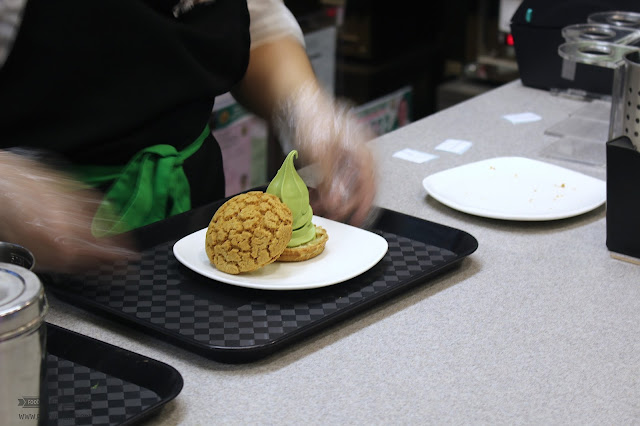 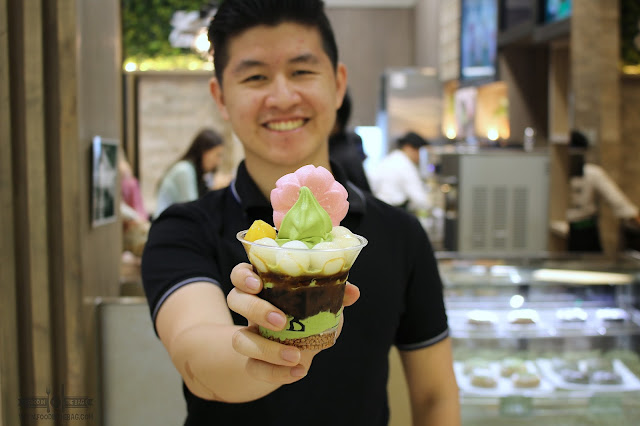 Opened to the public just a few weeks ago, TSUJIRI in S MAISON has brought its A game. Matcha lovers would definitely flock to this store to enjoy it's delicious offerings.