THE LION KING: The Smith Center in Las Vegas, Nevada 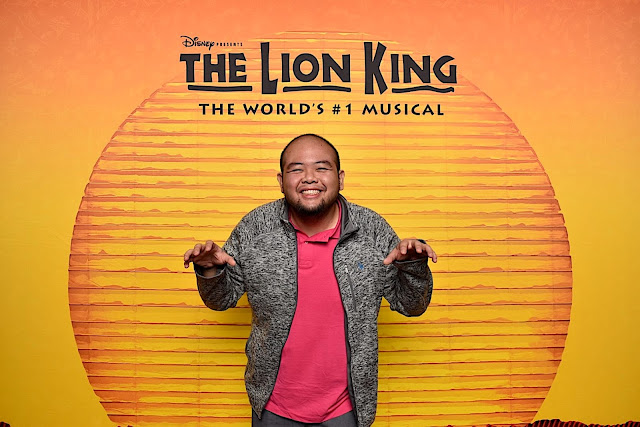 When I decided to go to Las Vegas, I realized that it is an entertainment capital this side of the world. It would be a sin for me not to be able experience it when I visit for the first time. After a few google searches, I saw that the LION KING was showing. Since, I haven't watched it when it showed in Manila, I booked a ticket and there I was. 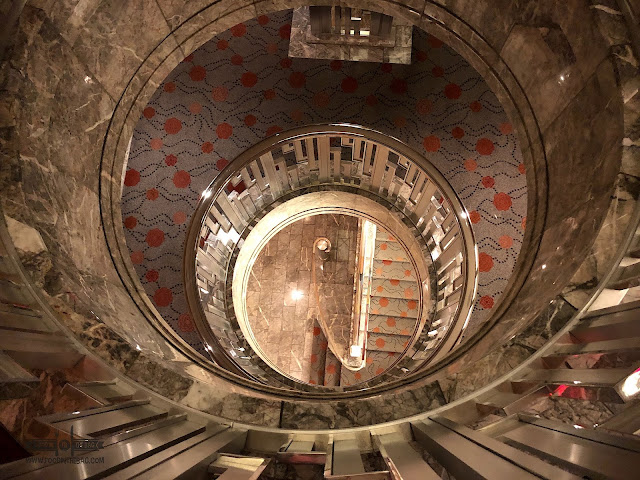 This leg of THE LION KING was being shown in the SMITH CENTER, LAS VEGAS. It was somewhat near the old school Vegas. Parking was easy, fast, and free. There were a lot of volunteers helping people get to their slots and get in on time. 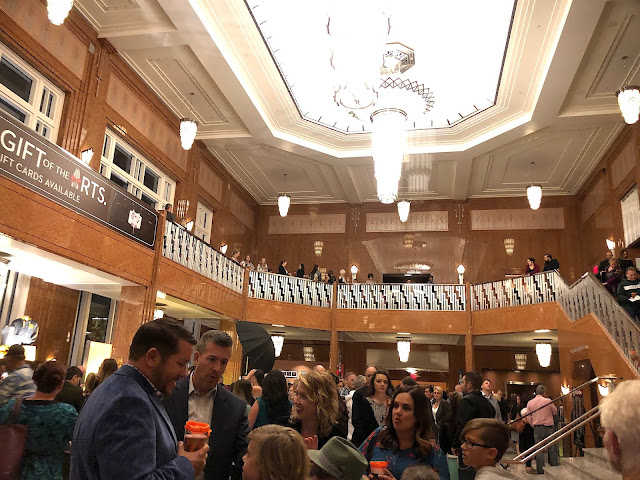 If ever you do go for a play, it's always a good idea to set a few minutes of leisure just before the call time. You get to check out the different stalls that would offer trinkets and snacks. If you're a shopper, it's near the outlet stores of Vegas as well. 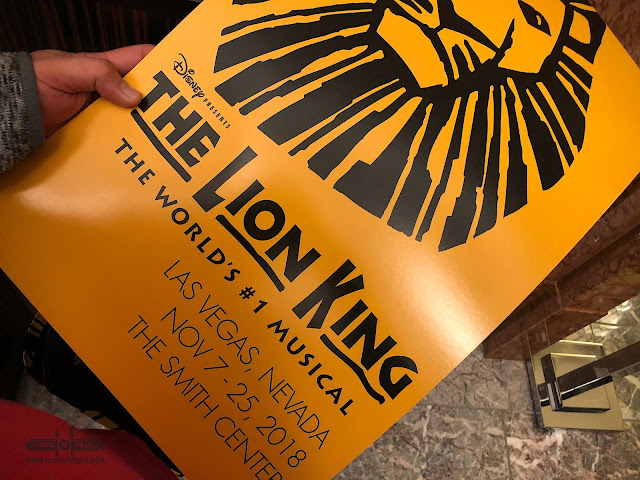 The Smith Center itself is a architectural masterpiece. There are different places you could take OOTDs and even the hall itself would blow you away. Once I got in, I realized how magnificent it was. 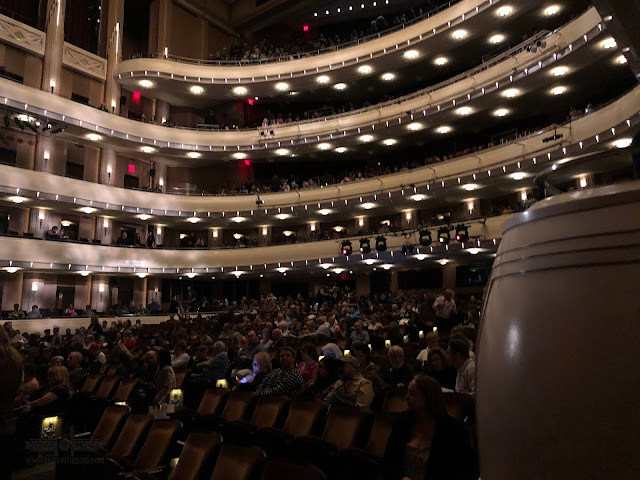 For an hour or so, I was pretty much entertained. It was definitely something for the entire family. Unfortunately, I fell asleep in the middle of the play as I came from a 4 hour drive from Arizona to Vegas. Kids would have fun for sure. 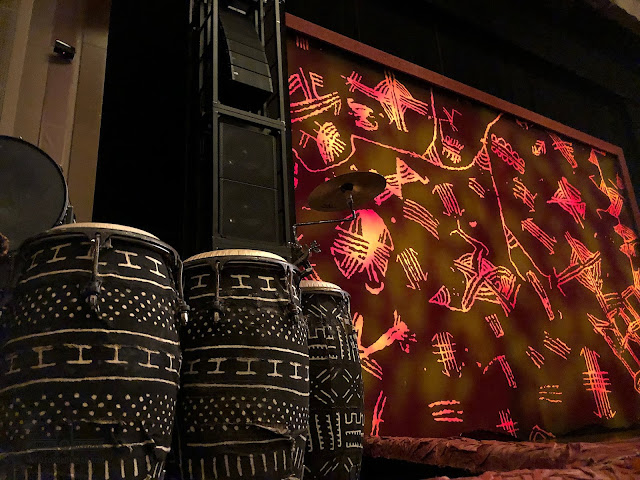 Aside from high tech use of visuals and sound effects, the way the actors used their costumes to enact their characters was impressive. 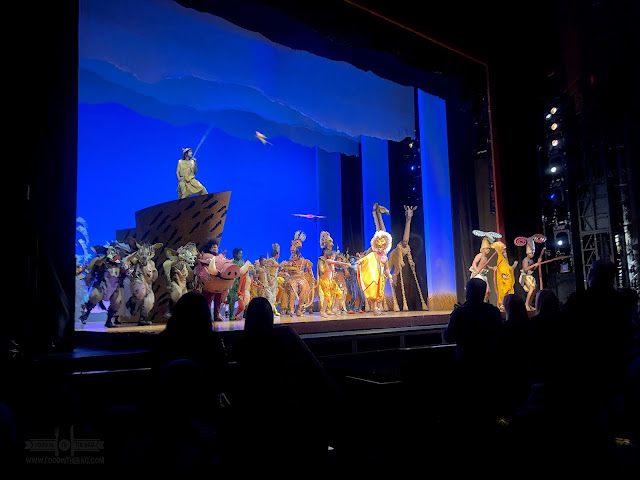 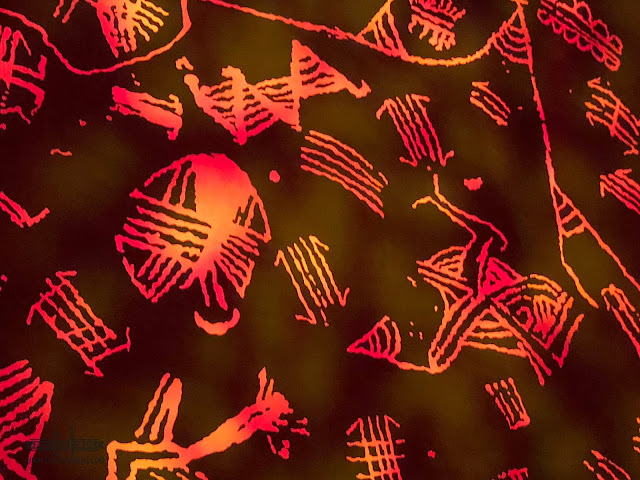 TIP: The different stuff that they sell on the first floor are also available on the top floor. (Usually, there are less lines up top).


Disclaimer:Wrote this based on my experience. Paid for everything.
Tagged