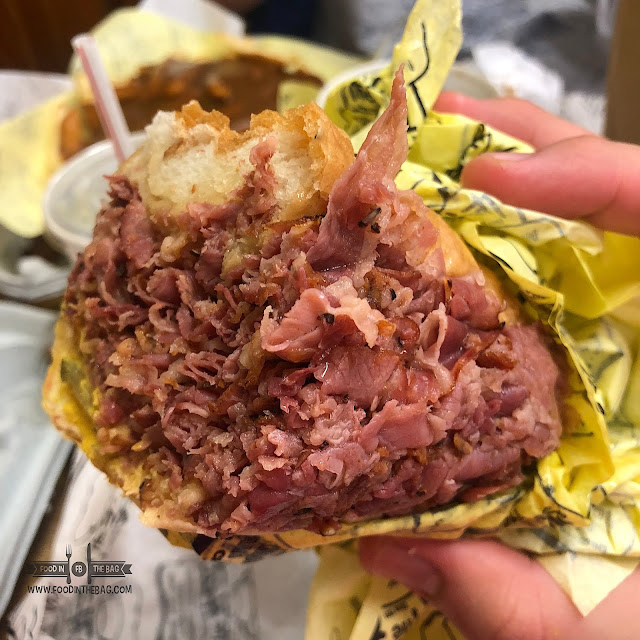 The first meal I had when I visited California over the holidays was at THE HAT. My family and friends were raving about this place as it has some of the best sandwiches they had. Granted that it wasn't expensive nor was it anything out of the extraordinary but everything was just done well and straightforward. 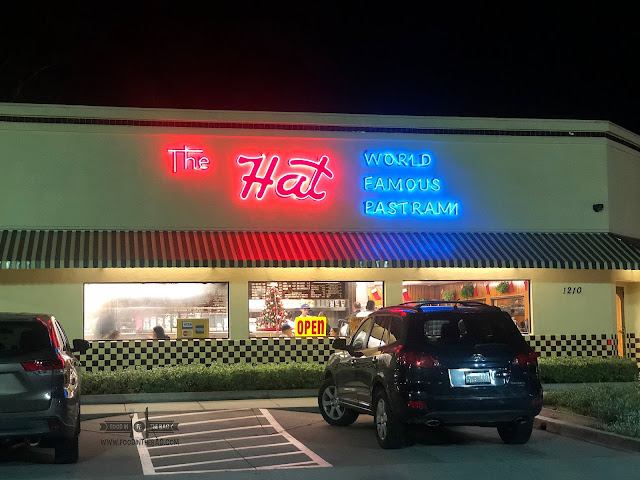 Although there are a number of branches, this one was pretty close to where we were staying. Located in Brea, this location is open from 10am to 1am. When we arrived on a weeknight, the place was packed. There was also a line but it was pretty quick. You order at the front and wait for it one the side. 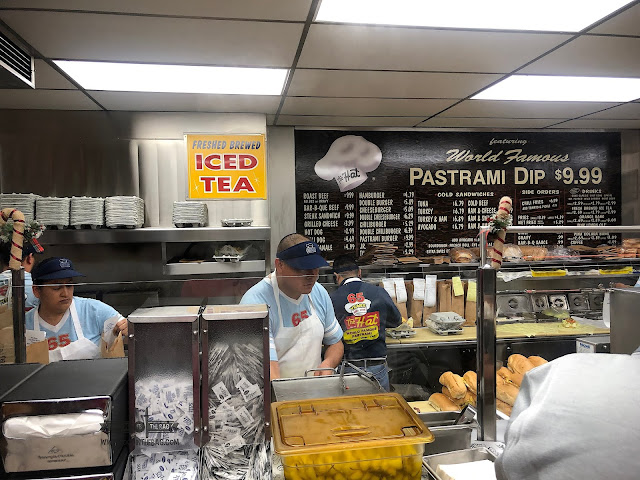 When I asked my cousins what to get, they told me that the best seller would be the pastrami and the roast beef. 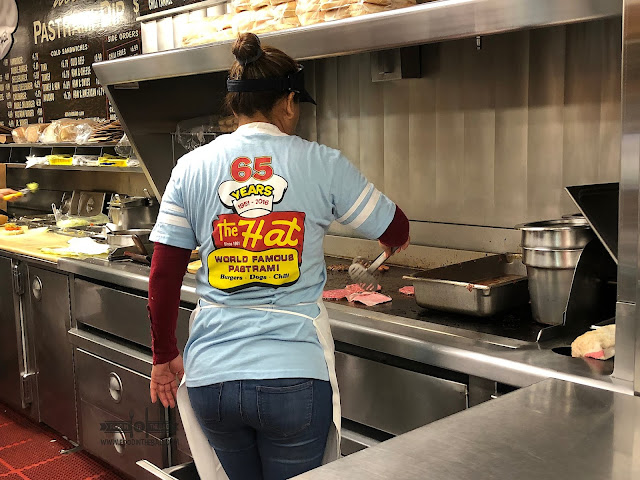 Before that, I just had to order some side dishes. Forgetting that this is America, the sides are pretty big in terms of serving. 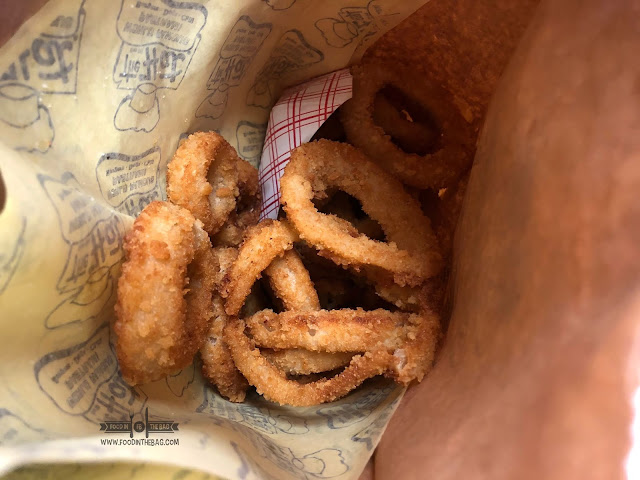 I liked the onion rings as it was really crunchy and hug. The wet fries on the other hand was hand cut potatoes smothered with gravy. They also have a version that is pilled up with pastrami. 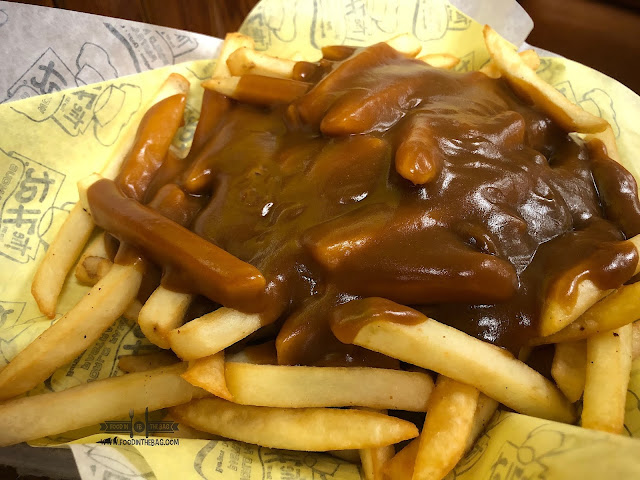 Known for their pastrami, I was pleasantly surprised that they didn't skimp on the meat. The roll was packed up. Flavor was clean and it was a definite must try. If you have someone with you, I would suggest ordering the roast beef with the au jus dip. Since they cut the rolls into half, you guys could share a half each. Personally though, I would like to go back for the roast beef. It wasn't dry as what everyone would think. The fact that you dunk it in au jus just makes it more delicious. 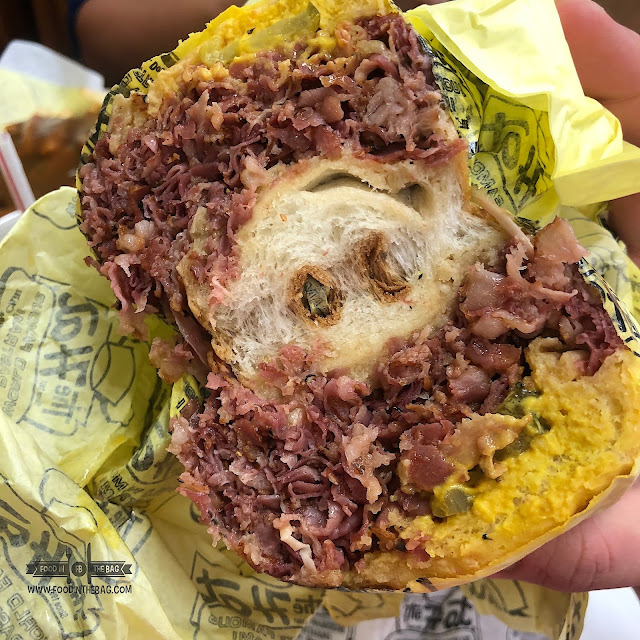 
The HAT is a pretty good place to go to for a quick meal or a late night craving. I will definitely go back. If only they could just keep their toilet clean.

Disclaimer:paid for our meal. wrote this based on my experience.
Tagged