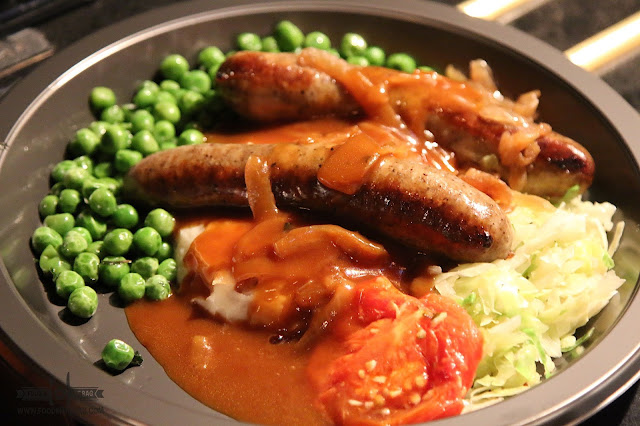 Bangers! One of the things that I usually do whenever I visit a place is to always partake of the food. This holiday vacation, my family and I went on a trip that had me experience UNIVERSAL STUDIOS for the 1st and the 3rd time. Third because it's the 3rd country I've tried it at. The first being in Singapore, then Japan, and now in the United States. The first time because it might be the first of many in the west coast area. 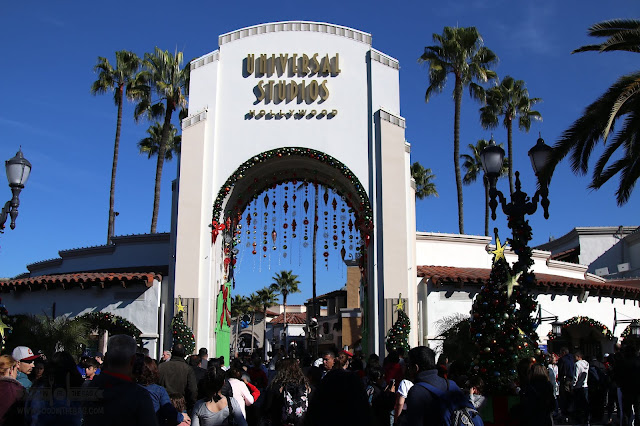 Universal Studios Hollywood was opened to the public to allow people to tour the studio. Then years went by and then it became an amusement park. When we visited I had a grand time getting all the food I could eat. Granted that it's a bit expensive to eat inside the park, it's not everyday you visit so why not. 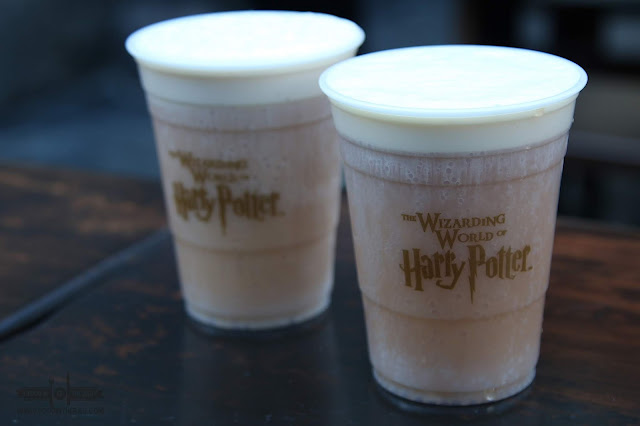 Since my brother and I (mostly I), are Potterheads, we tend to spend a great time in Hogwarts. The most iconic drink that one has to get would be the butter beers. Don't worry as it doesn't have any alcohol in it but it does the trick. Better to go for the normal cold ones (personal preference) 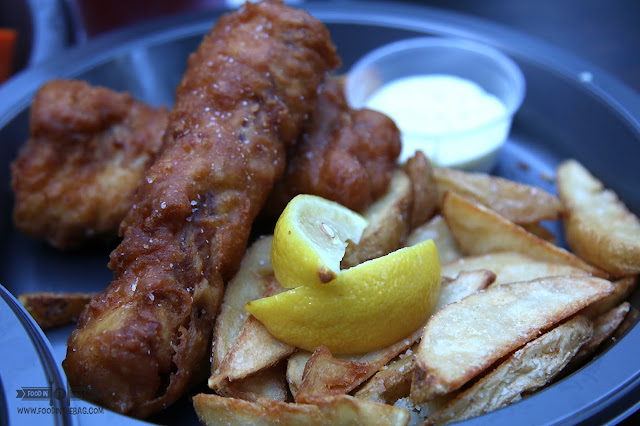 And there's a sit down restaurant inside the town named the Three Broomstick. Here, "English dishes" that would be present in Harry Potter world. 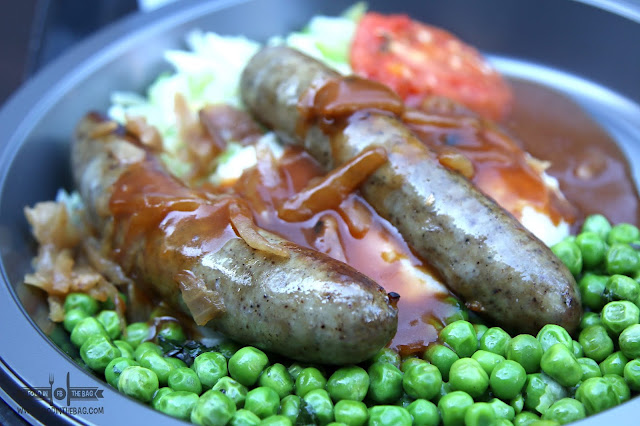 There's the usual fish and chips and even English Bangers or sausages. Since I went during the Festive Season, they had some specials on the menu. One of them is this mix plate of turkey meat, mash potato, and bacon wrapped sausage. It was really good. 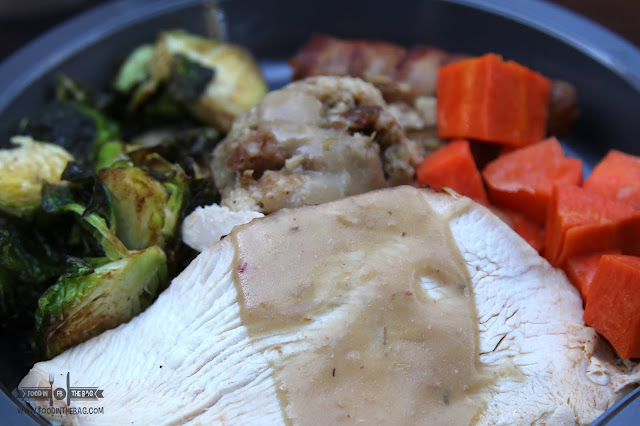 After lunch, there are other places to visit and eat at. For snacks, you might want to visit Springfield. There's MOE'S Tavern and right across it is where they sell DUFF BEER. You can choose between light and lager. To be honest, it's just normal beer that is branded as such. 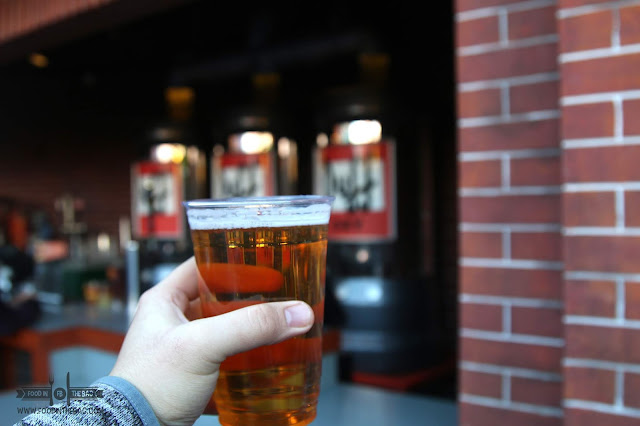 Don't forget to head on over to KRUSTY. It's basically their version of a fastfood. Don't worry as the burgers here are real and not like the ones in the cartoons. 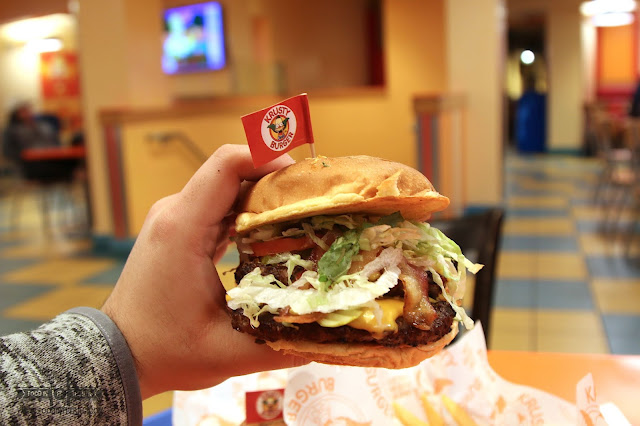 Disclaimer:wrote this based on my experience. paid for my meals.
Tagged