One last hurrah. One last dance. One last food tripping with my younger brother as he is to embark in another whirlwind school year in AHS.

I figured that we should go to somewhere he hasn't been to. After asking him a bit, I figured that he was so indecisive so as the kuya I took the lead and left for Podium. Our family when in that area usually goes to Shangri-la or if yabu-needed heads to Megamall. We as a family has never have gone to Podium. Actually now that I think about it, I am the only one who has been there.

I have gone there a handful of times because of Borough and its late night offerings of good booze and comfort food. As such, I have not pass the 1st floor barrier.

Anyway... since we love to eat. We went to Wildflour.

Wildflour opened their second branch in the Podium Mall. It just started its operation a few weeks back. I have been raring to go to see it and have a taste of their fare. Its first branch opened a few months back in the fort. It had its share of great reviews. As with any other places, the service factor was also affected and gave a few customers irritated looks. Good thing during our visit in their new store, I didn't feel any of those negative vibes. 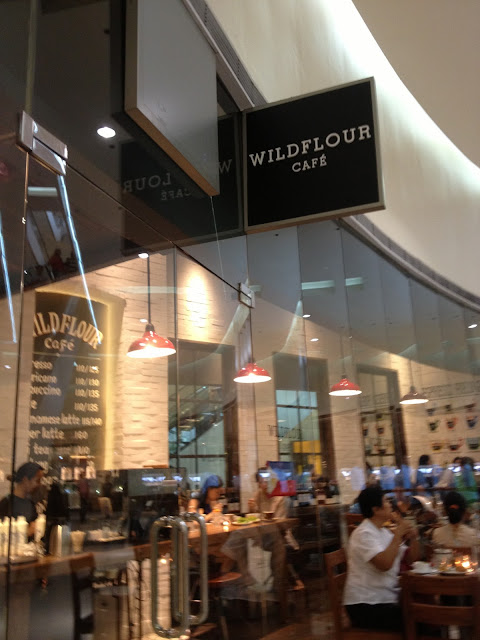 This place is more of a self service gig which is a complete turn around from their original branch. You go to the counter and pay up first.


The left side of the place has a lot of pastries and bread works. Everything looked awesome!
The place houses a lot of tables outside. It only has around 4-5 tables inside. Since the place was almost full at 3 in the afternoon, we got tables outside.
We ordered the orange juice and their punch. The OJ was refreshing. The punch had a kick in it. I needed to let the ice melt to make the drink tolerable to take.
The BLT was sufficiently good. It was normal. The salad was fresh.
The egg was runny. Just the way I like it. The cheese was incredible. The bread was moist and amazing. The meat wasn't that salty and truly complimented the overall flavor.
The cheese used were top notch. The bread was toasted but wasn't over done. The chips were normal. We should have chose the salad option instead. Rather than just ordering this, we could have went for the meal which had ceasar salad and tomato soup for an additional 100 buck. 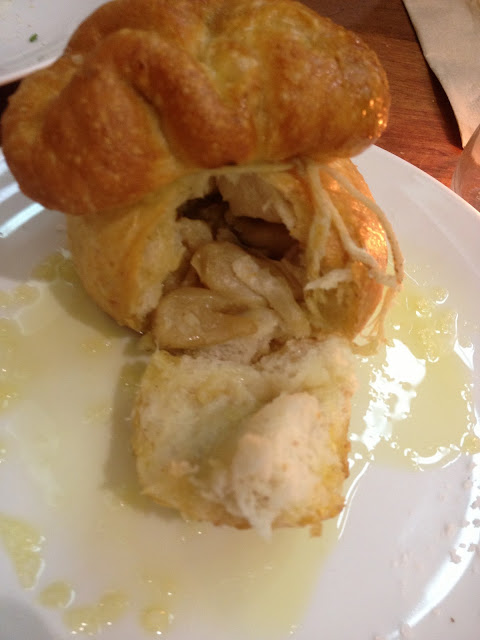 Amazing. This bread mixture wasn't over powered with garlic flavor. It was just right. The garlicky feeling wasn't there. It was like eating garlic bread but with a step down notion of the garlic. We loved this.

Since we were looking for a little more extra, we ordered a few for take out. Rather than bringing them home, we tried all of them already. I know, we were there so why not right? 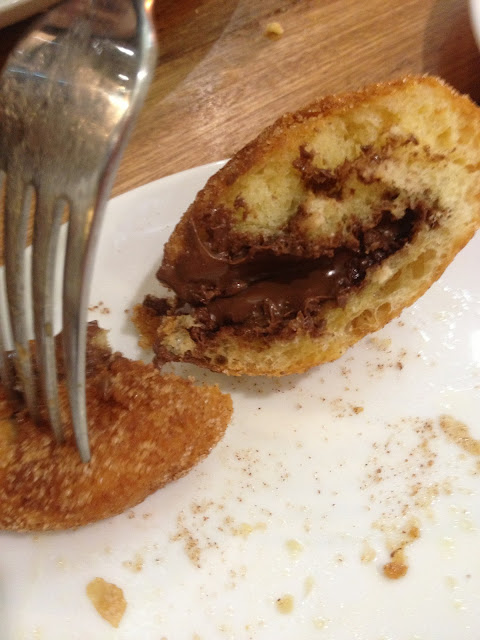 It had cinnamon coating and nutella like interior. It was like a donut filled with chocolate goodness inside. The outer bread was a bit hard though.
It was really sweet. I mean sweet. The interior is over flowing with syrup.
This was a winner. It had burnt areas that were crunchy yet delicious and soft gooey interior. It came with chocolate syrup. Of course anything with chocolate is a winner right?

I know I know, we over ate and we over ordered. HAHAHAHAHA!!!! So sue me :D

In terms of service, the staff attended to our needs and they followed up the food that were not served without us asking them to. They kept on refilling our glasses with water and asked us if we needed anything. I would definitely go back more often since this branch is near compared to BGC. Another plus here is that they have a lot of parking available. The Fort branch has parking in their building but it costs a hand and a leg (I remembered paying almost 500 pesos for eating and staying a couple of hours in da.u.de. tea lounge).

Maybe 600-800 pesos per person would be a great budget. The drinks are a little over priced. Each one costing near 300 mark. I would have liked it if they served some of their dinner fair earlier. I mean we were there for snacks but I would have loved some escargot. 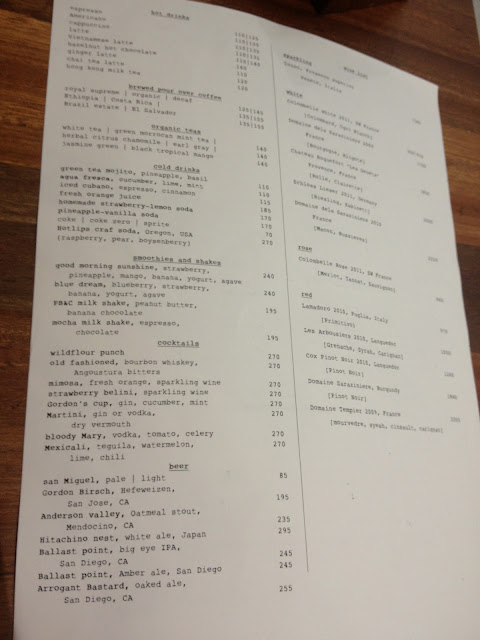 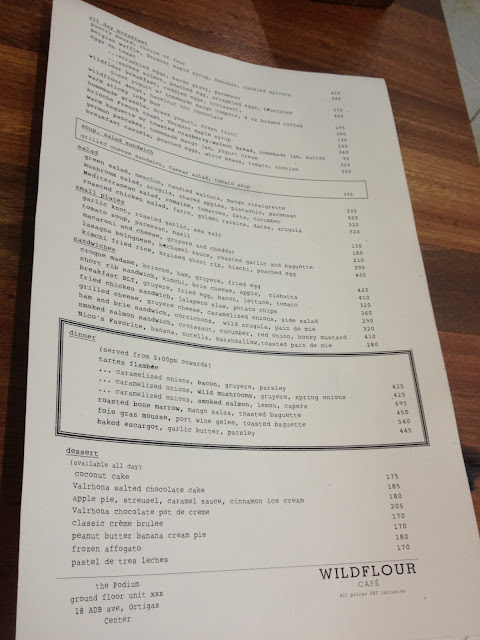