Today, one of my dearest friend would be leaving and would be working in Singapore. I wish her all the best.
I hope to see her also in a few months once she is stable there and would be giving us a food tour (or else).

Anyway last Friday night, the runaway trio (thats me, her and another her) was supposed to eat out and chill. Of course all best laid plan goes awry. She wanted to visit Forever 21 to do a last minute shopping. (meron naman F21 doon diba?). Another went to Trinoma to buy shoes. We were supposed to meet early but she came from doing paper works and wanted to freshen up. So around 8pm, we all met up in Trinoma just to move to Sm North for their F21 addiction. Being the good friend that I am (albeit a bullied friend), I waited on them (who else had the car?). We finished by 10pm.  Yes the time the mall closes on a Friday night. Good thing the mall closed already or else I would have been stuck there for a lot longer. 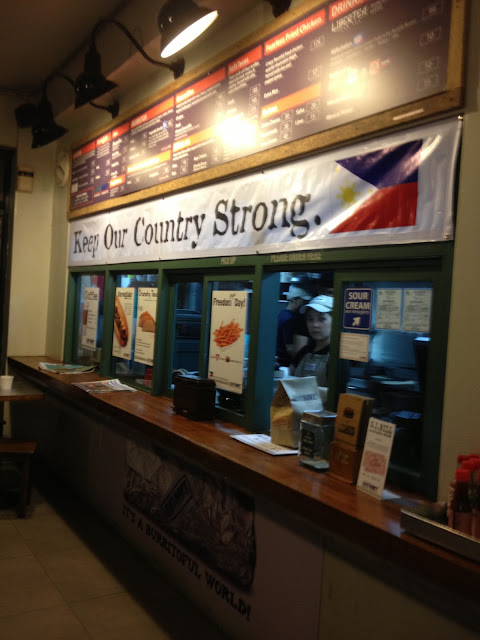 Amid all the heavy traffic and the sudden downpour of the rain, we searched for a place to eat in. Since it was already way pass the operating hours of most restaurants we were targeting, we just passed by Army Navy in Tomas Morato.
Army Navy is known mainly for their burritos. Of course, we didn't order any but just had quesadillas. We were there for the company and the chit chat. Good thing that this place closes late as we were able to stay there until past midnight. Here are some of the things we got.


And of course we played with the food just because my two friends here are super selfie addicts. 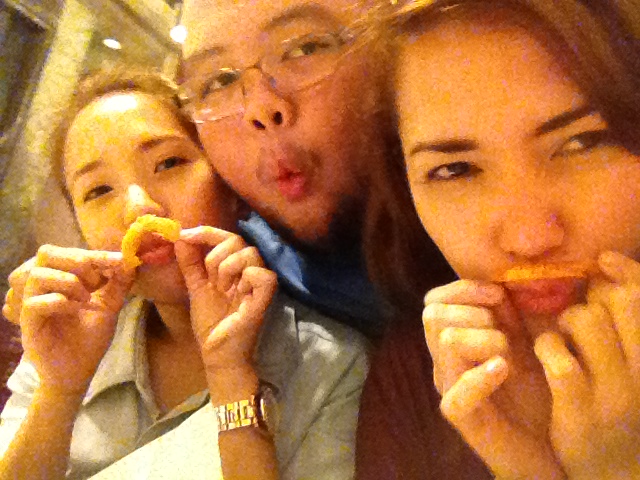 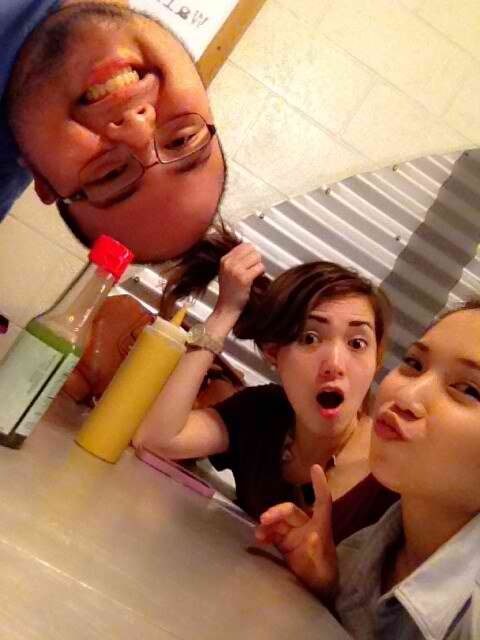 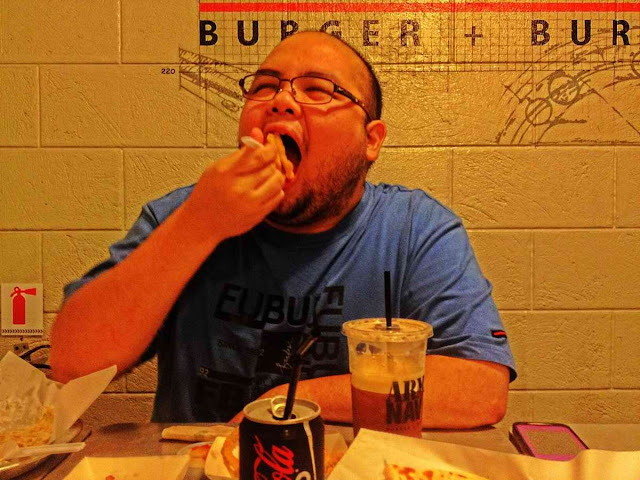 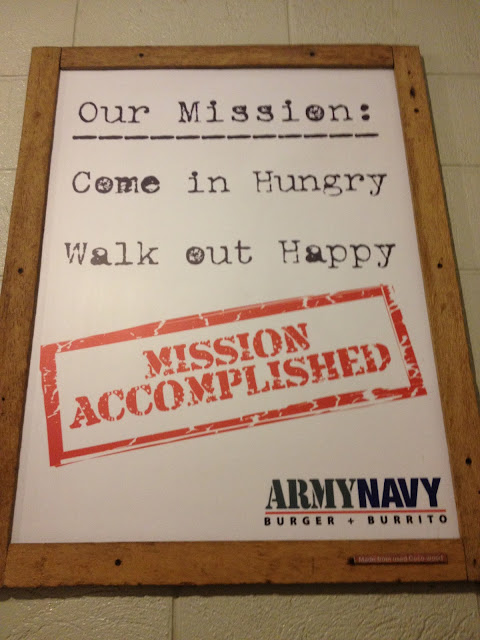 I didn't enjoy the food as much as I enjoyed the company. A little too oily for a late night snack but good for those after parties since oily food equals slower alcohol absorption. (Yes mom I learned something in school).
One last food outing for us three. :D :D :D
Until we meet again Celest.
You will be forever the most bratty friend that I will ever had... Yes ! Seriously!

Of course there was a real despidida the following day at Romulo (as to which I didn't go to... I fell asleep kasi and left my place at 11:30pm) and just came to the after party...at En Route