Cue: Titanic music! LOL! It was hot and humid. Even with all the low pressure area and the downpour we had experienced these past days, it is still HOT!!!!! Worst HUMID! I guess the only best way to help in getting away from the heat would be to get some ICEEEEEEE Cream!!! 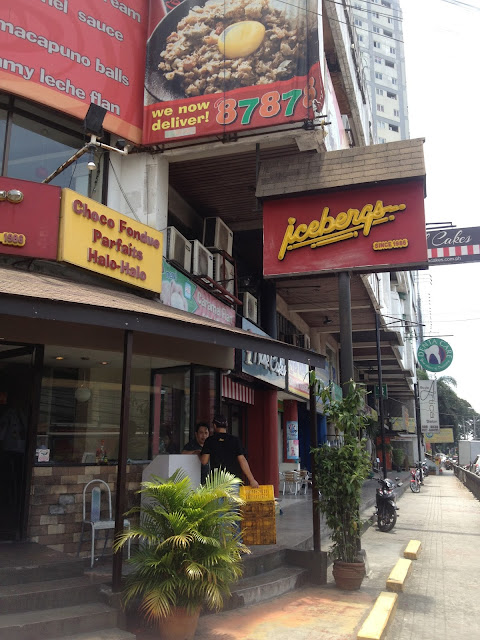 Where better else to go to than Icebergs!
One merienda time, my dad and I went on over to Icebergs.
Icebergs has been around ever since I don't know. 70's? I guess. It would be from the time of our fathers and mothers going around in cool old school box type cars and what not.  LOL

What better way to start a meal with. Scoops of ice cream!
We had the mango and the buko pandan (70Php/scoop). 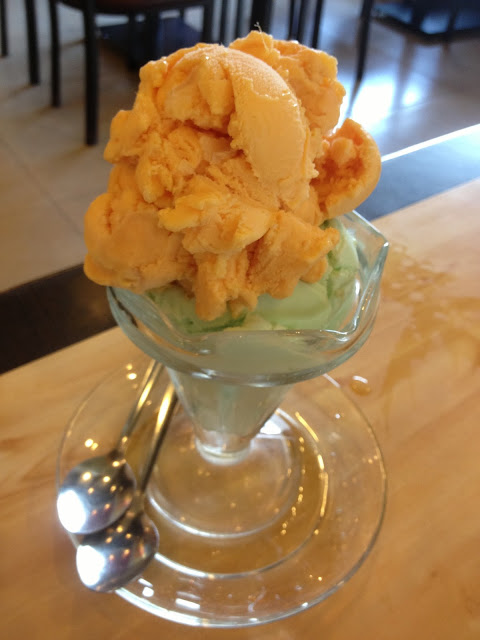 Too sinful right? So, we went for the sugar free version! Nyahahaha! Less guilt! 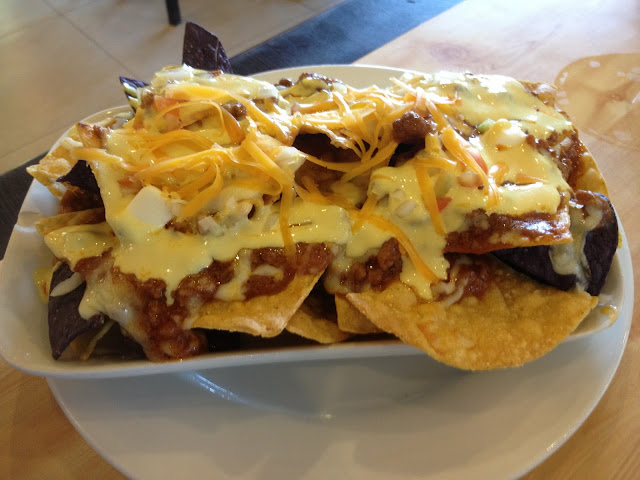 For some pica pica, we tried their tacos! It was cheesyyy and oh soo crunchy. I couldn't stop not getting one! Bad hand!!!! 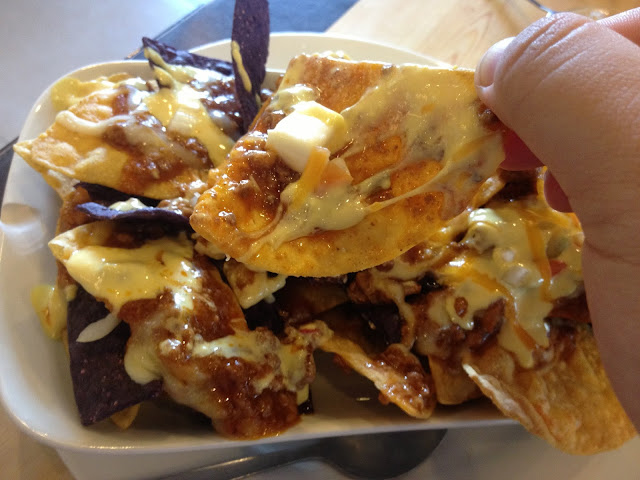 My dad being the health nut, chose to have something light. He had the chicken sandwich (158Php). For him it was filling, so he just had 1/2 of it. Nothing special just a nice snack. 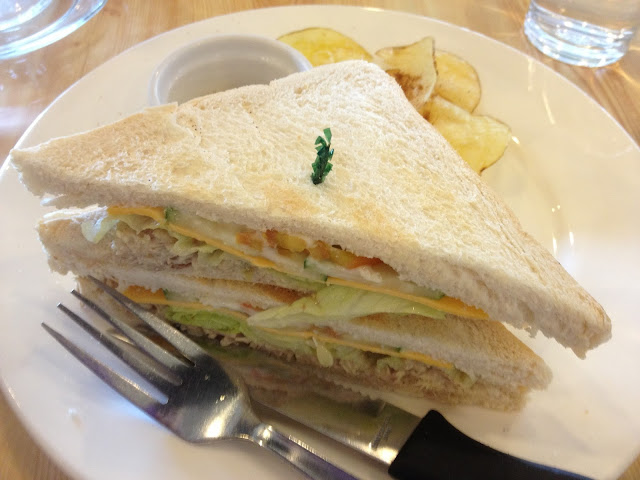 I, on the other hand, wasn't really a health conscience! I got their Chilidog (188Php). It was oozing with cheese appeal! 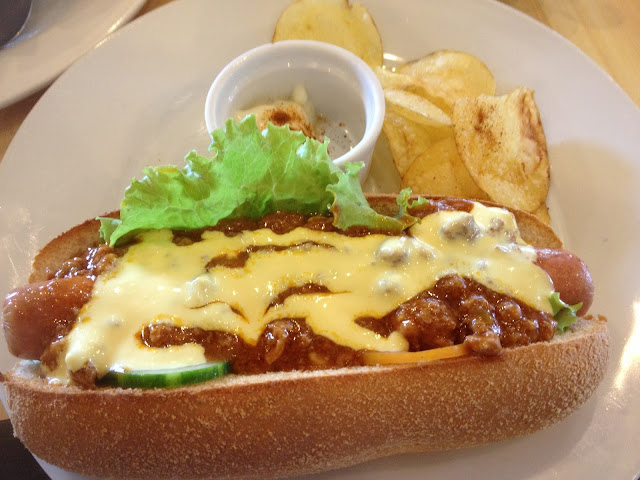 The bread was soft and wasn't like the usual you get to have in the movies. It was light and I liked that it went well with my dog. 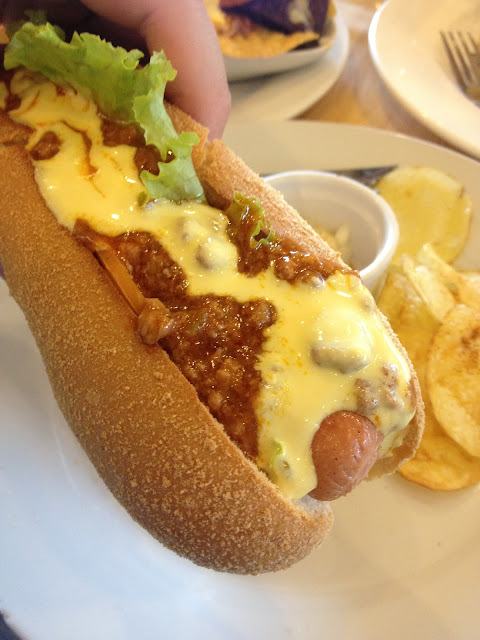 The service was pretty decent. The staff was attentive and everything was there. The price was pretty good too! It didn't cost a lot! No wonder this establishment has been in existence for I don't know how long. Budget around 300 Php per person.