IMBISS: Drinking it up with I am Dekaphobic and Sugar and Spice

Yahoooo!!! The day came!!! Ms. Michy of I am dekaphobic and Mama Bear of Sugar Spice and Everything Nice and I were going to meet up! 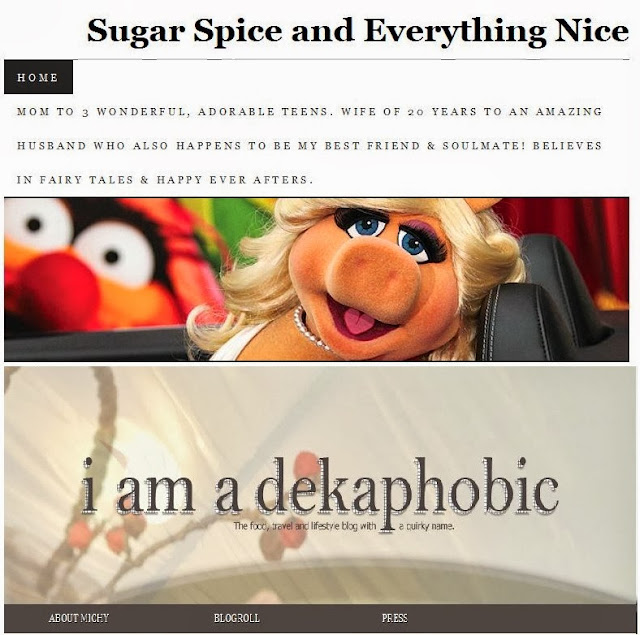 If you aren't aware, both Michy and I come from the north side while Mama Bear is from the south of the metro. Since Michy hasn't been to the south in a long time and Mama bear has a hectic schedule, we decided to meet there. A bit of planning was needed to get everything together. Grabe Mama bear is a great planner and gracious host! She planned everything! From what will happen to where to go next. She even did so even if the day we were going to meet was part of Jana's Birthday Week! Grabe.. So speechless~! What's more was that because of unforeseen events, we were an hour late. Nyahahahaha! Sorry about that!!Ubo Ubo Ubo!!
Anyway after meeting up in Molito, we went all the way to BF Paranaque. It was actually my first time going there and was pleasantly surprised with all the food establishments lined up in the area. It reminded me of Maginhawa Street in Quezon City.

After a few more minutes, we arrived in our 1st stop. 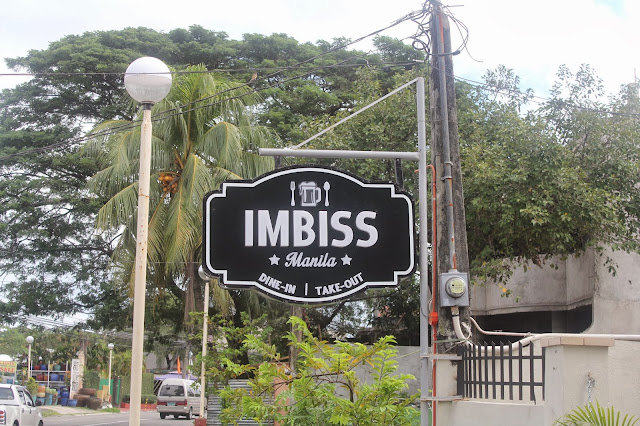 I honestly didn't know what to expect from the restaurant.
Huuuwaaaaat? Do your homework Jeng! ...So what is Imbiss? In German, it means snacks.
Usually these are food stand or stalls that offer local food.
Imbiss Manila is a German inspired place that actually serves great food with awesome drinks.

Since its a German themed resto, one would look for what they are famous for.
Beer!!! 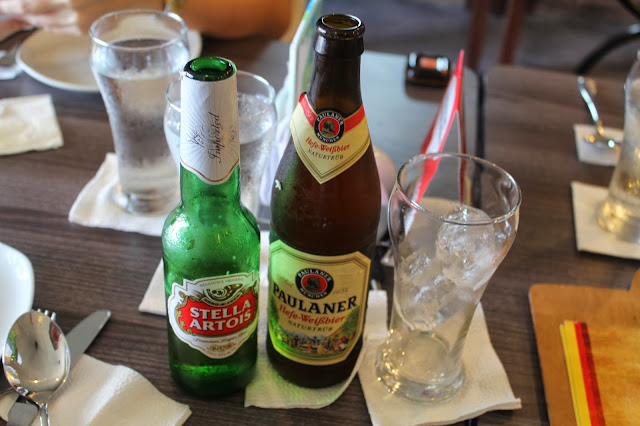 Of course not just any beer. But imported ones coming from that corner of the world!
Stella Artois is from Belgium while Paulaner comes from Munich and is one of the 6 breweries who provide beer for Oktoberfest since 1810 (source: wikipedia). 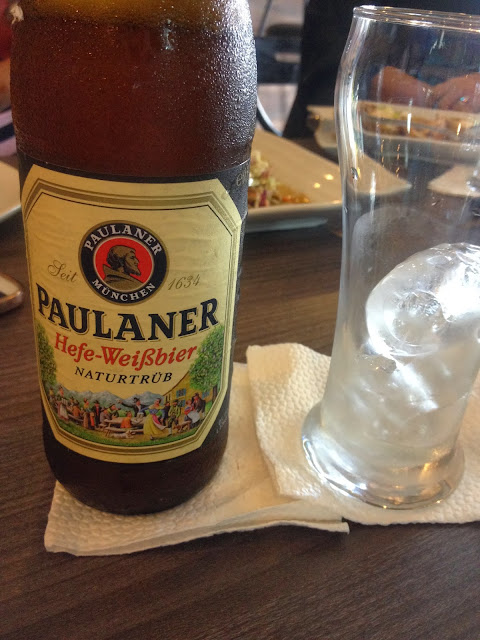 Really different from the local beer that we are accustomed to. Rich in flavor and almost different in taste.

Mama Bear wanted to feed us to a pulp! Totally! So, she ordered a lot ! Yes!! A lot! LOL!
For starters, we had these: 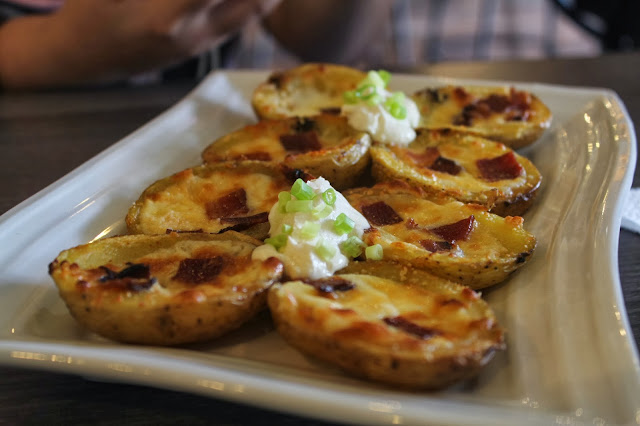 Loaded potato skins (255Php). Laglagan mode on: Michy couldn't help herself and made a killing with these. LOL! It reminded me of the ones served by Yellow Cab. Bacon, cheese and home made sour cream. Yummy! 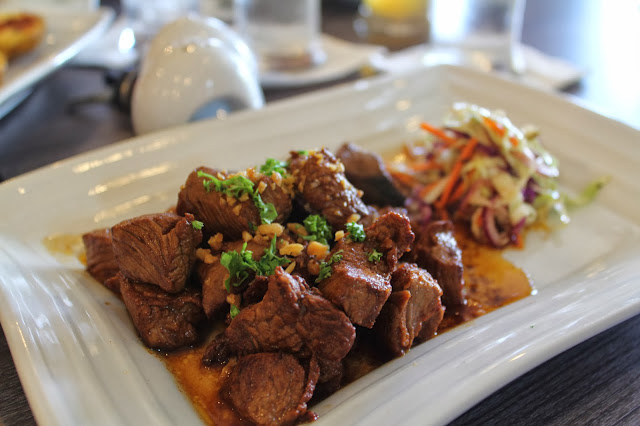 Angus Salpicao (355Php). Although it lacks the garlic flavor, the cubes are uber soft.
They really do melt in your mouth. 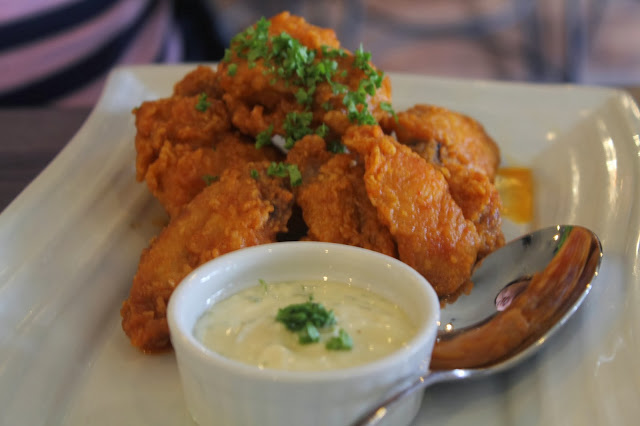 For mains we got these: 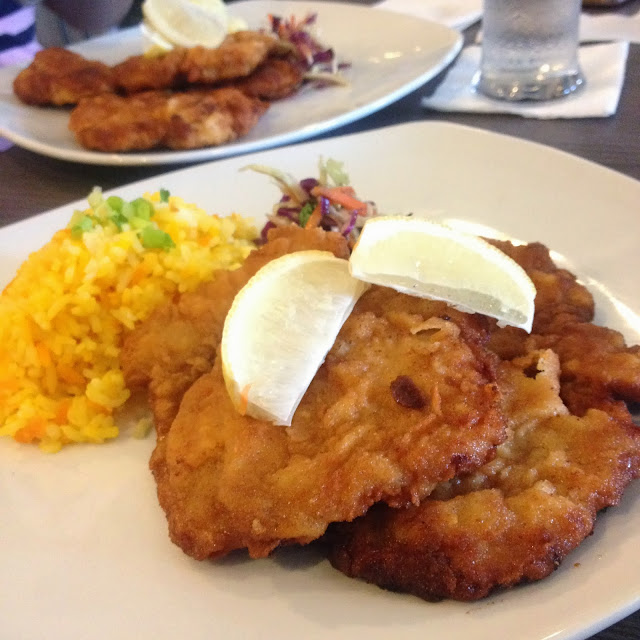 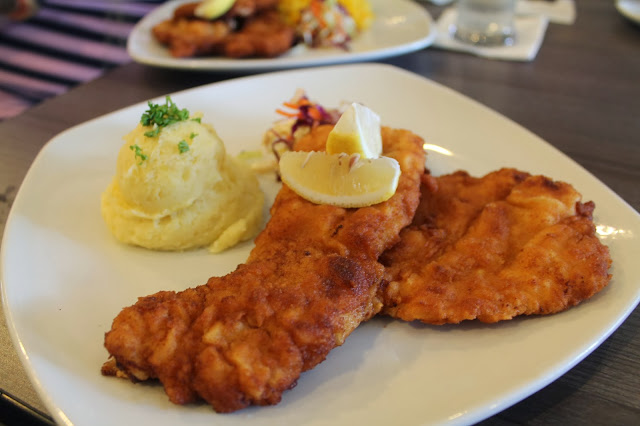 Another order we got was the Eggs Benedict and sausage (255Php) 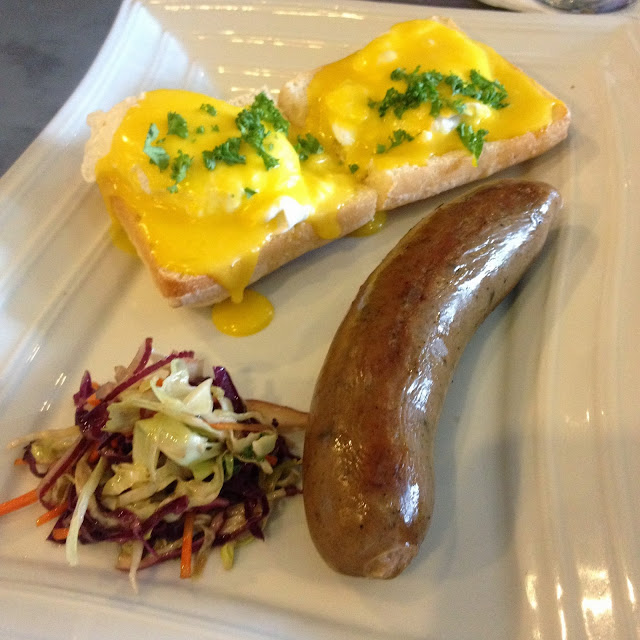 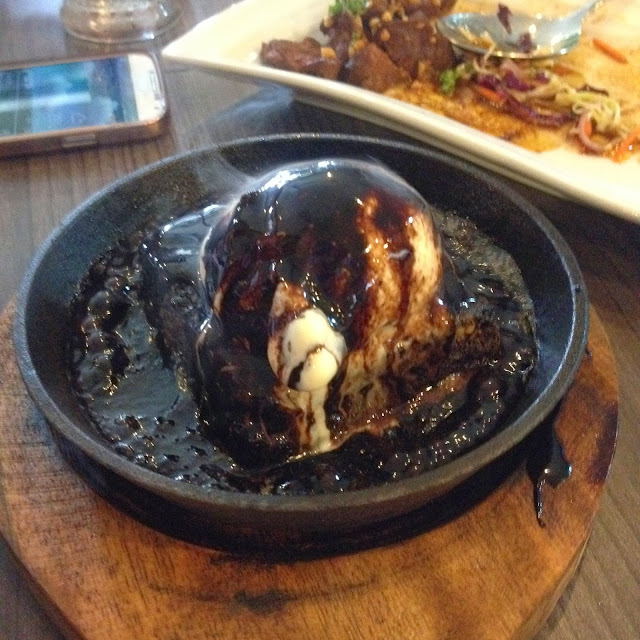 This was a real treat. It wasn't on the menu and I guess its a store secret!!! Michy actually tried to "hide" it from me! I mean, she wouldn't move the plate towards my end of the table! LOL! Epic Epic.
Reminds me of hot molten chocolate with a touch of crunchy texture and a cold upper surface because of the ice cream!

Since it was Jana's Birthday week, we greeted her with a Birthday Song!!! 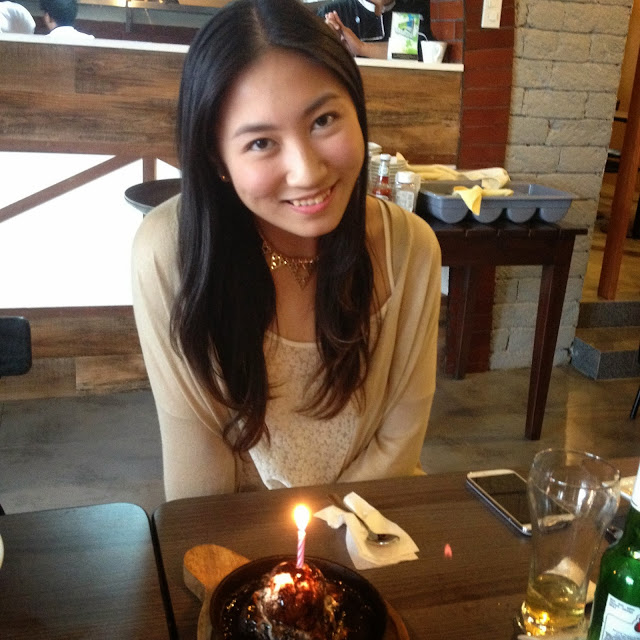 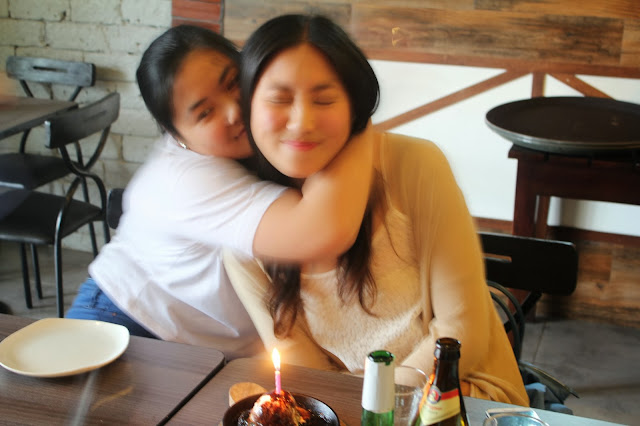 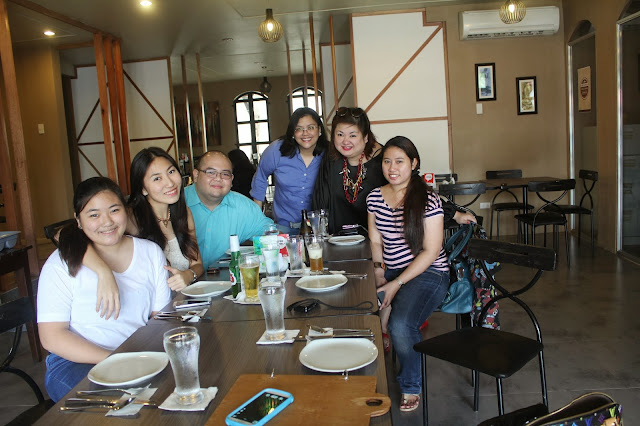 From L-R: Jena, Jana (the 2 birthday girls!!), me, Michelle of Jamfoods (epic epic products.. more on a later post... BTW she is also the wife of Chef John who is a consultant at this restaurant among many others), Mama Bear and Michy.

Definitely a great experience. The food was okay and the service was spot on. They even had a buzzer at every table if you needed something. More than the food and the service, I guess it was the company that made this visit epic. Grabe!!!! Kwentuhan and chikahan plus kulitan.. Kami na dalawa ni Michy ang nadale. Nyahahaha Kami na! LOL!

A lot of things ensued after and I will be posting them up next.. Enjoy!