GERRY'S PLUS: A new version of GERRY'S GRILL. 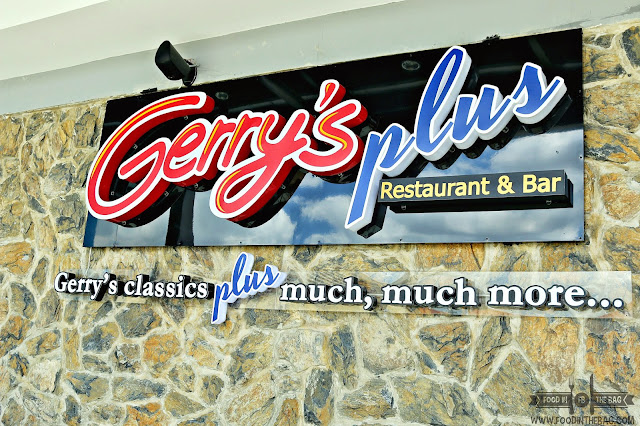 When I was a young kid, my family and I was impressed with GERRY's. They delivered fresh and good food while the service was still all right. Fast forward a few years, we then saw a lot of interesting Filipino Restaurant popping up that gave more choices to the foodies.

Back to the present, GERRY's tries to keep up with the time. Believing that they should serve their patrons well, they started on branching out to serve other food rather than the usual sisig favorite. From here, GERRY'S PLUS came into play.

Honestly, I was a bit underwhelmed with Gerry's Grill lately that I haven't eaten there for a while. Since this is something new, I gave it a shot and another chance.

We were first served with CRISPY VEGETABLES POCKETS. Carrots and green veggies packed into small wrappers. The concept was pretty good although it was a bit oily. 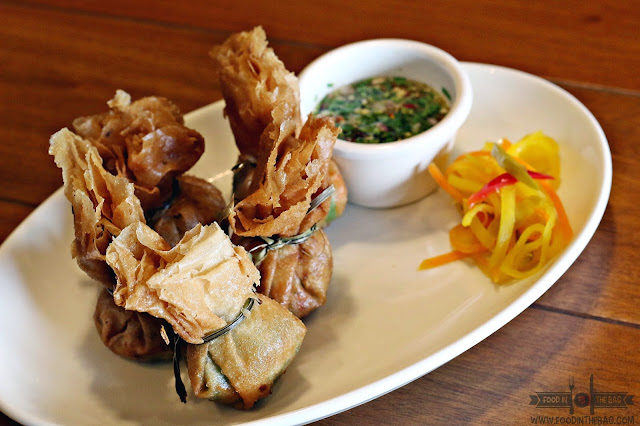 They then had SALPICADO or salpicao. It has a little kick but it stays true to itself. The meat was a tender so it was all good. 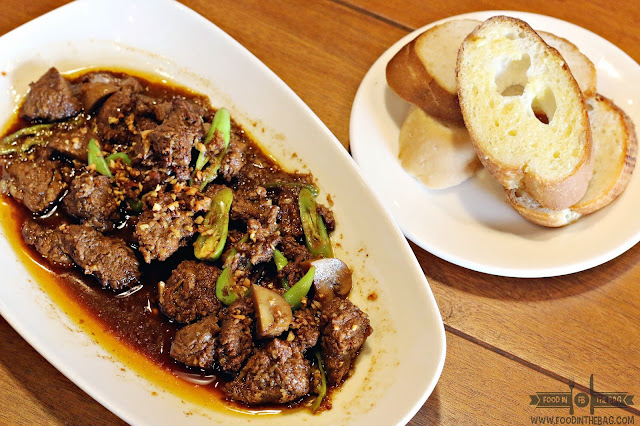 BAGOONG RICE. This is one of those examples were I say that they try to offer as much as many as they can. Even expanding towards something that is something more of THAI (SR THAI). It does the trick though as the mangoes is just perfect with bagoong. 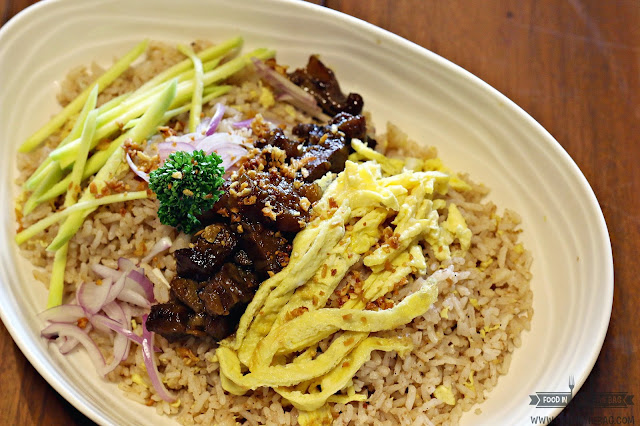 One thing I did like was this ORIENTAL LIEMPO. I honestly can't differentiate it from a different bbq liempo. TO describe this dish, it is both hot and sweet at the same time. Properly marinated. 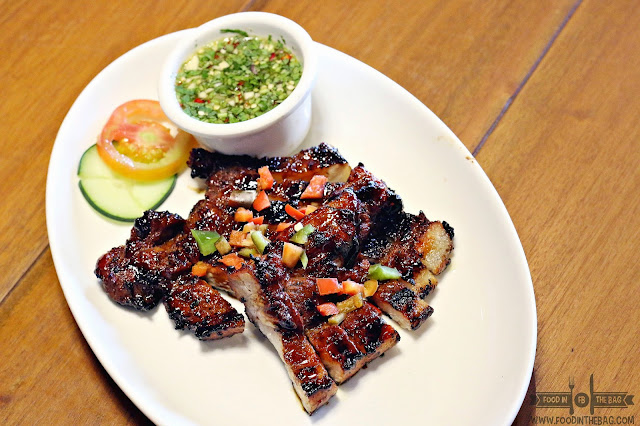 The TOFU with MINCED CHICKEN was a little too healthy for me so I skipped it and only got a spoonful. 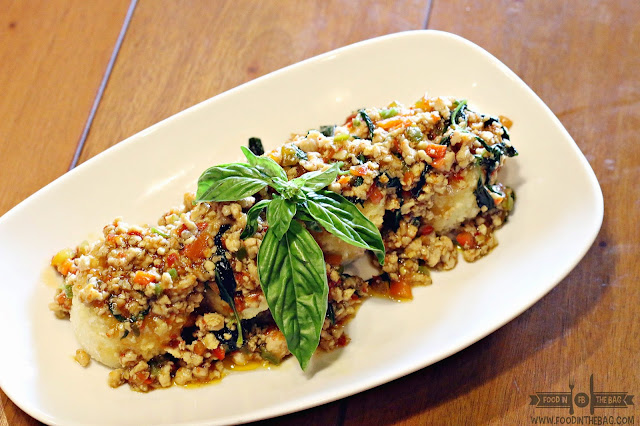 The BASIL CHICKEN was somewhat similar to the tofu dish. The only difference was that this had a hint of basil. 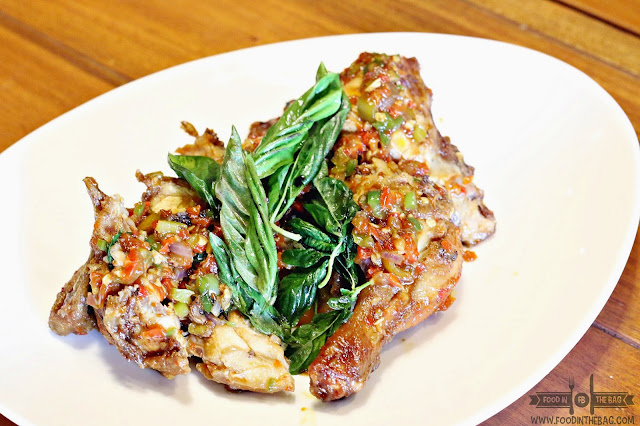 I also enjoyed the TINAPA PASTA. Cream based and has that smokey flavor. 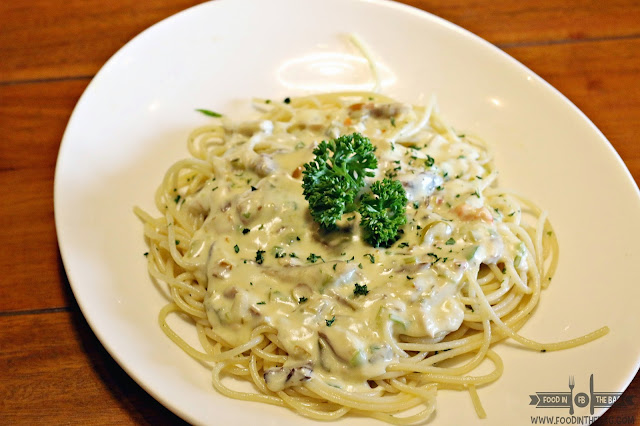 I was a little disappointed with the TUNA PASTA. Its basically oil and tuna meat with pasta. One acquaintance of mine pointed out that it was like someone got something from a can and just placed it there. I would definitely skip this. 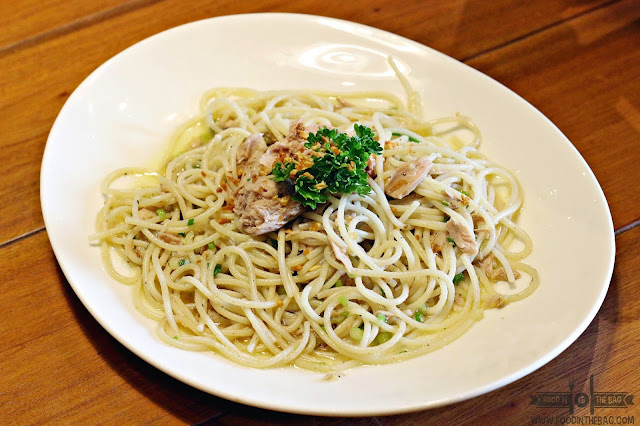 For dessert, they served two dishes. A COOKIE ALA MODE 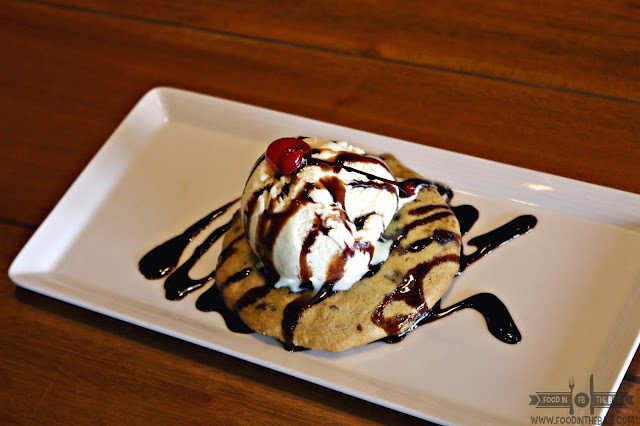 and a LAVA CAKE. I was impressed with the LAVA cake as the chocolate soup gushed out when we broke it in the middle. Pretty nice for the summer heat. 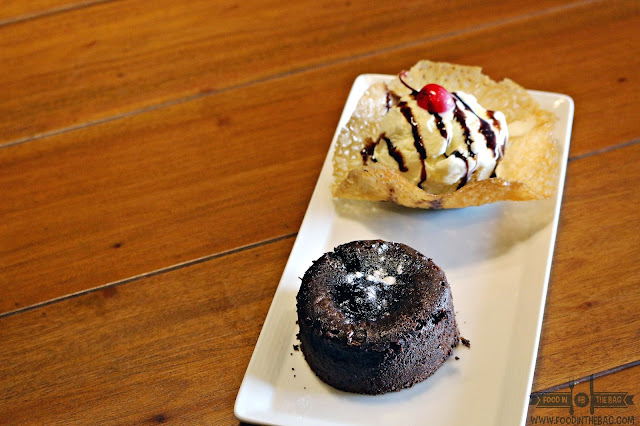 
Honestly speaking, the new GERRY'S GRILL offers a lot more choices. Giving more room for the patron to pick. Although some of the dishes maybe a hit or a miss, it is worth a try specially if you have a homesick kababayan who just came into town. It is also a nice place to relax and watch the game while going old school and drinking beer while enjoying pulutan. Love it or hate it, I will always remember GERRY'S as that old tito's place where beer is king and pulutan is queen.


Disclaimer:Was invited to this event. Wrote this based on my experience and opinion.
Tagged