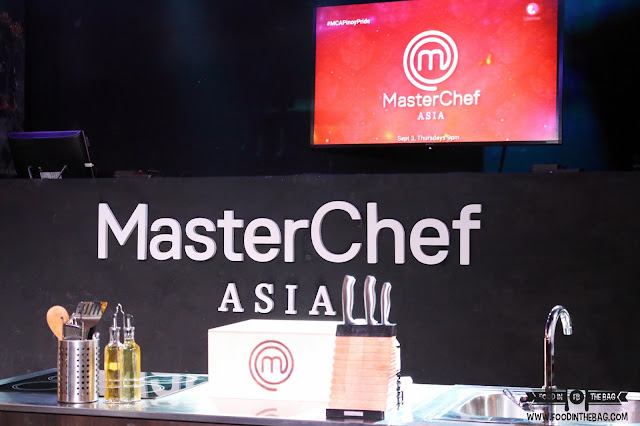 IF you aren't watching the television, one show would be there to get you hooked back. Not really just food but also action. That is what MASTERCHEF ASIA is all about.

On a lazy day, the media launch was held in Urbn Bar.
Since, it took sometime for the show to get started, my friends and I gathered and tried a few drinks. 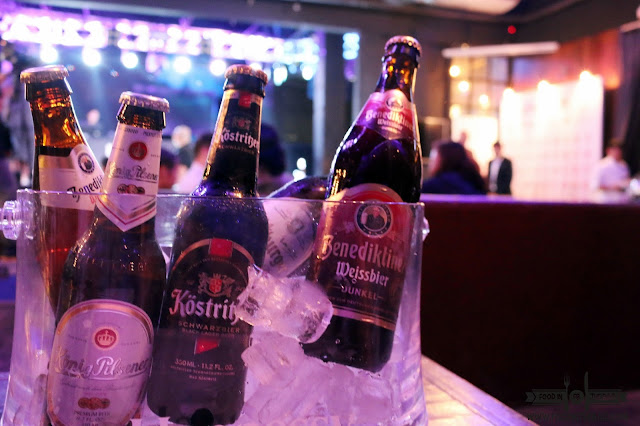 After having some, the program started. 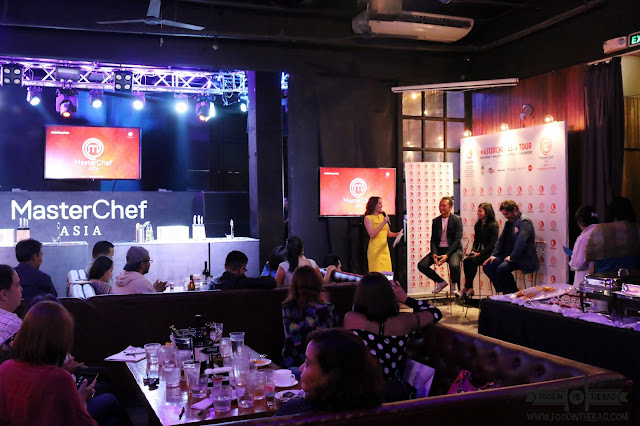 The 3 MASTERCHEF ASIA JUDGES were introduced to the media. All of them with interesting backgrounds. 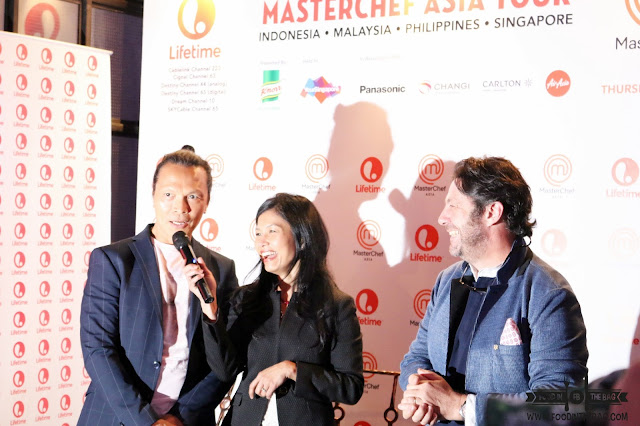 CHEF SUSUR LEE, AUDREE MORRICE and BRUNO MENARD. Chef Susur is known for his fusion food creations. Audree was a finalist of MasterChef Australia. As for Bruno Menard, he is a monster in the kitchen as his restaurant was awarded a 3 Michellin star.


Lucky for the PHILIPPINES, we had 3 contestants in the fray. 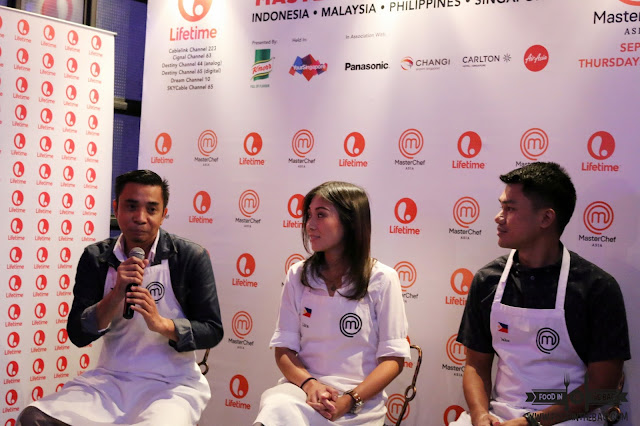 After a little chitchat, we were treated to a mini competition. The MYSTERY BOX CHALLENGE. 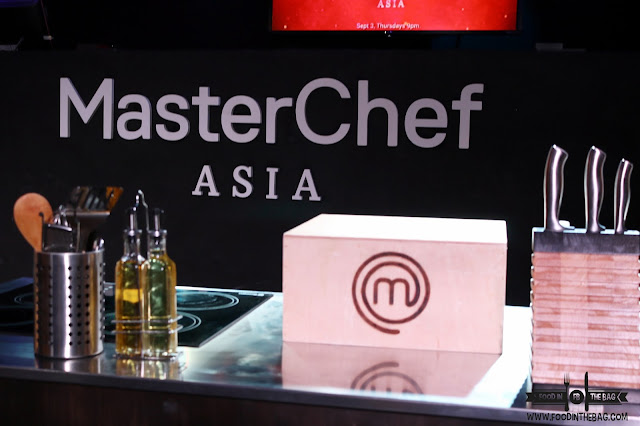 Thirty minutes were given to the contestants for them to push their senses. In a bid to show what they are made off, you could just see their nerves of steel.

They needed to make use of fresh veggies and shrimps. A little mini cook off.

RICO, a paralegal in his home town of Bacolod, has this fun attitude of making things for the better. He is quirky and not too serious and I like that in a chef. He quit his job to focus more on his cooking stints. Incredible. 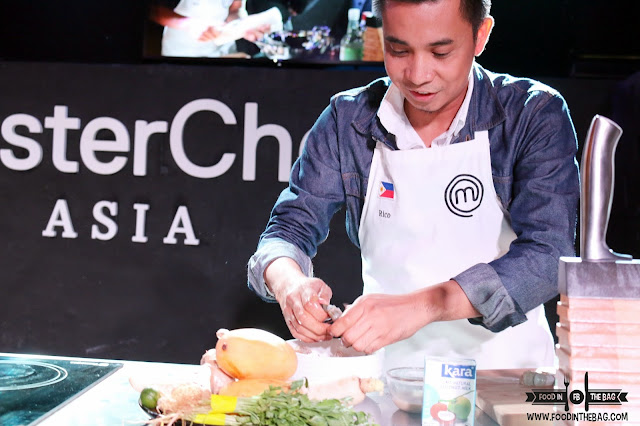 LICA, has a little serious demeanor. She is a former member of the Philippine Women's Soccer team and works in a bank. I can't wait for her other creations as one whiff and you could really see the dedication and talent she has. 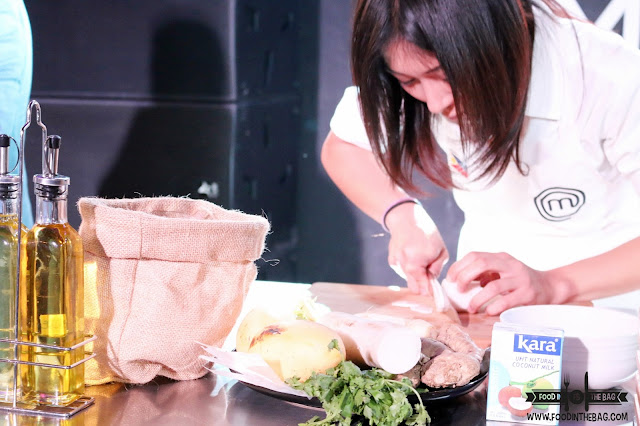 JAKE, also a banker, is stone faced when it comes to cooking. You can feel the intensity he has when it came to cooking.

You can definitely see the dedication and the ingenuity of the contestants as they create amazing food. 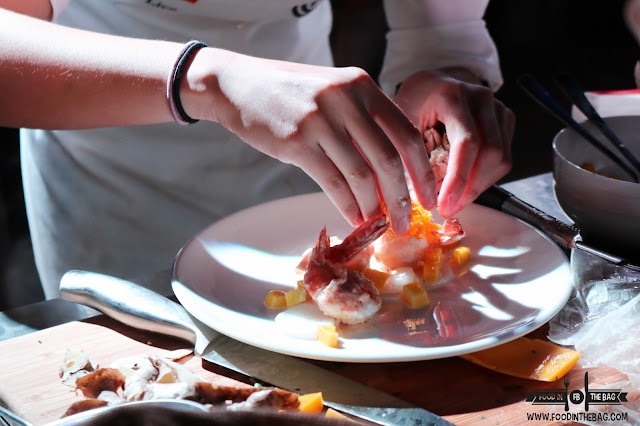 After the 30 minute MYSTERY BOX CHALLENGE, there can only be one winner. 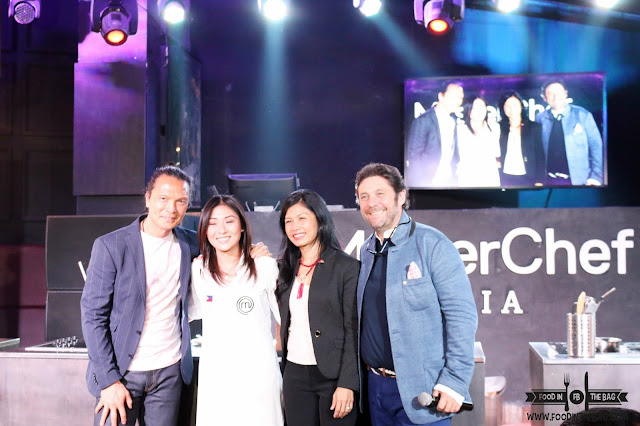 For this round, it was LICA that won with her shrimp creation. 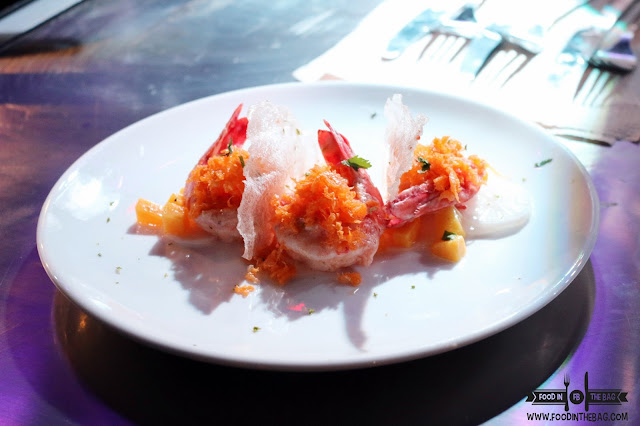 
From the creative masterpieces to the action packed episodes, MASTERCHEF ASIA is definitely a must watch.

The background of the judges as well as the participants would definitely make everyone happy as it is a mix of ups and downs. 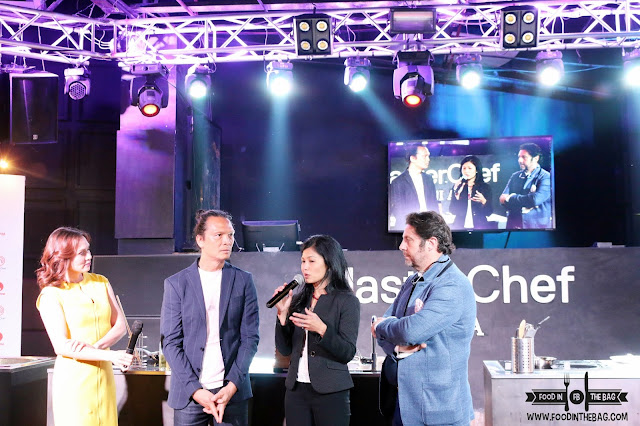 I can't wait for the MASTERCHEF ASIA to be shown on SEPTEMBER 3, 2015 THURSDAY 9pm on LIFETIME. 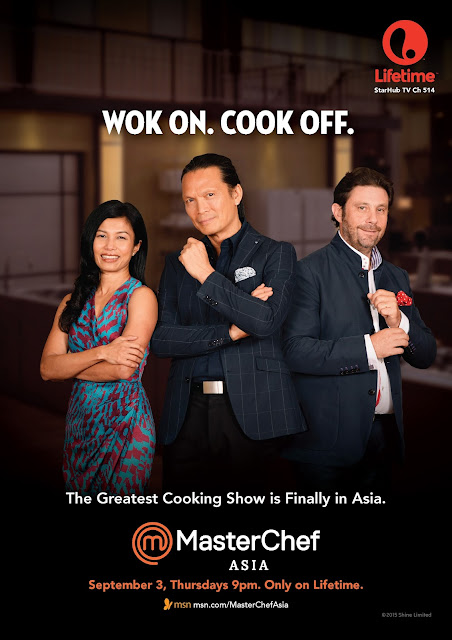 Disclaimer: Wrote this as a press release. Was invited to witness the launch of MASTERCHEF ASIA.
Tagged