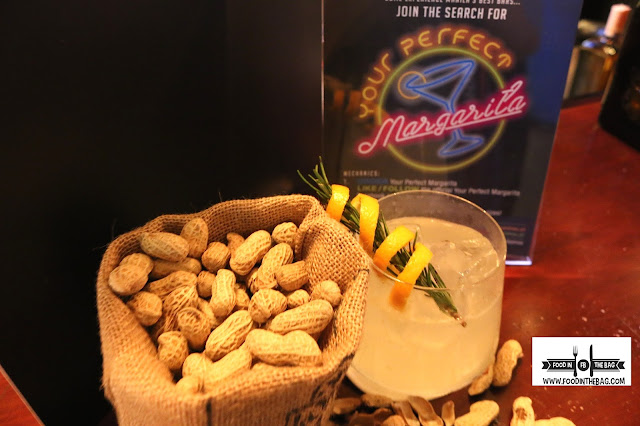 Growing up I have experienced a lot of things. From late night outs, to early morning going home and even to waking up in the car late in the afternoon from an all nighter. That bad.
Recently, YOUR PERFECT MARGARITA sponsored a little bar crawl featuring their main attractions. COINTREAU and CASA NOBLE TEQUILA both teamed up for the event. 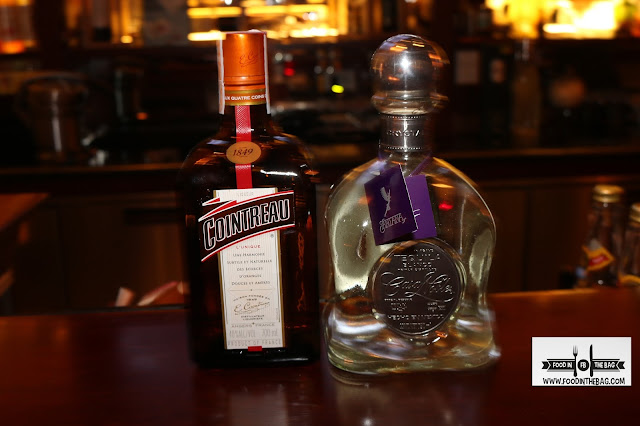 First stop was the LONG BAR. Located in Raffles Hotel Makati, LONG BAR is known for their SINGAPOREAN SLING. 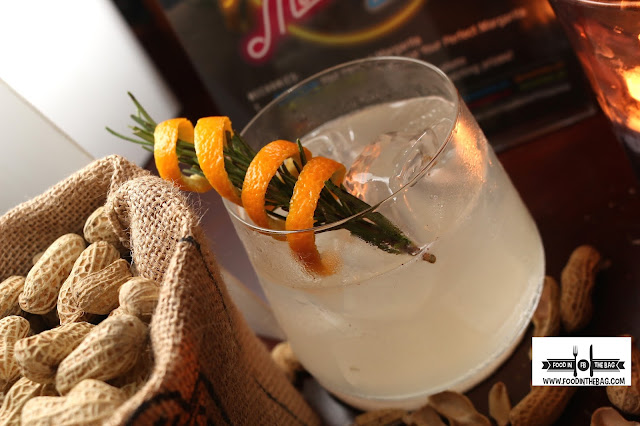 This time around, they made the Rose Margarita. A mix featuring rosemary and a splash of orange. 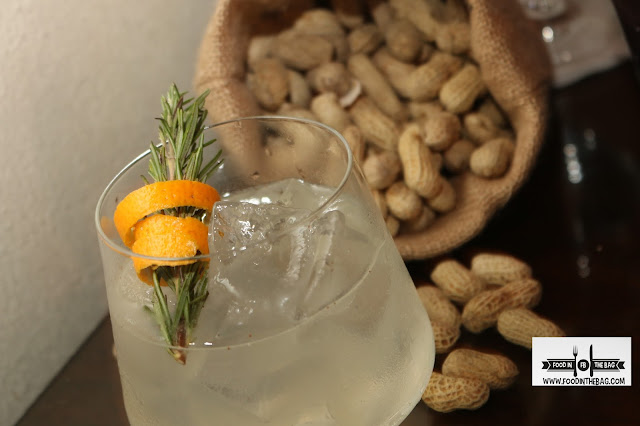 Another drink they made was the CALL GIRL. Based on the story that the drink MARGARITA was named after a CALL GIRL. Hence, the name. It basically used the flavor of the cinnamon and the apple. Nice twist. 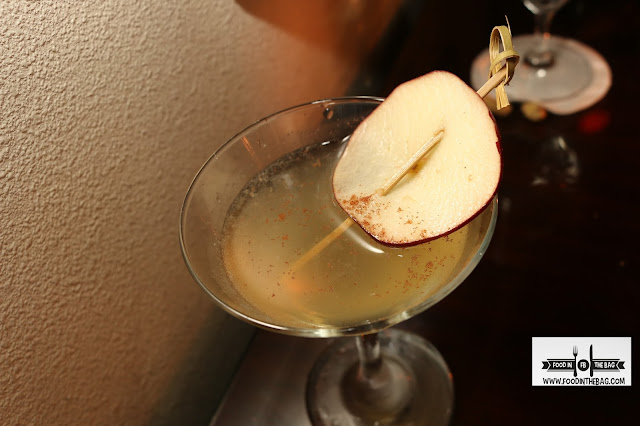 Our second stop was VIA MARE'S OYSTER BAR. 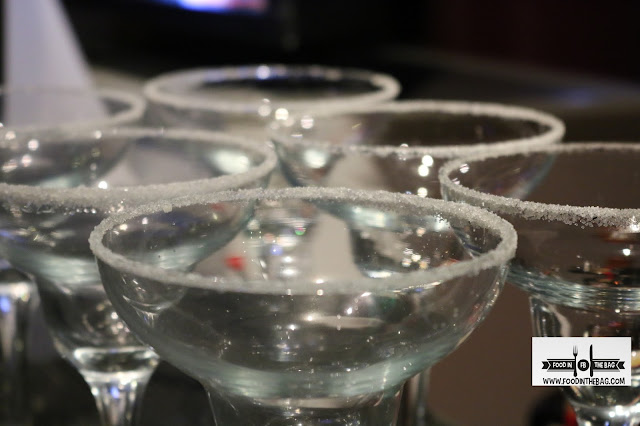 They made the old school margarita aptly named MARGA VIA RITA 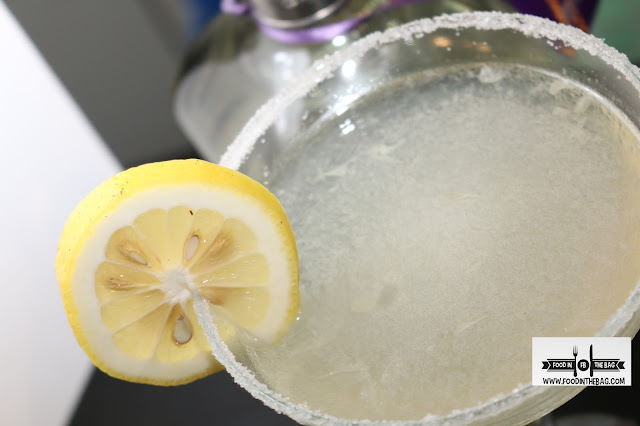 Partnered with their bar chow, this was a treat. 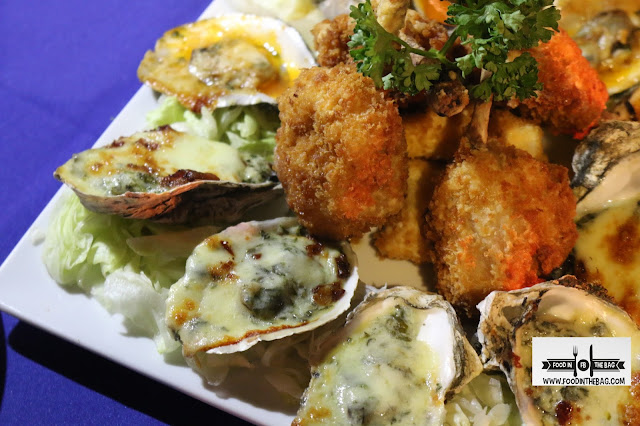 Did I mention that they can also make it like slushy! Perfect for the hot weather. 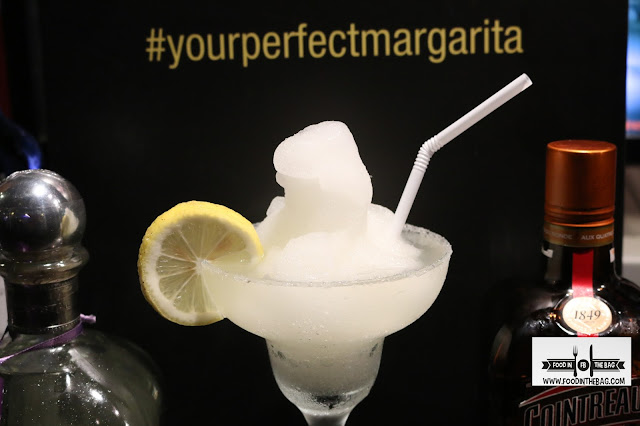 The next bar we visited was NUVO. 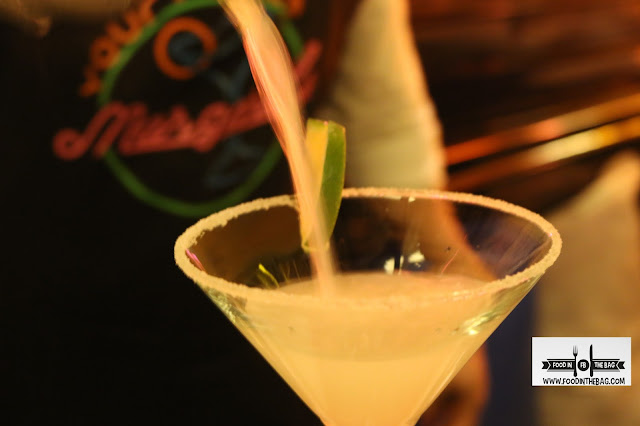 This was their FRESH LIME MARGARITA. Partnered with these spicy nuts, it was a hit among the foodies. 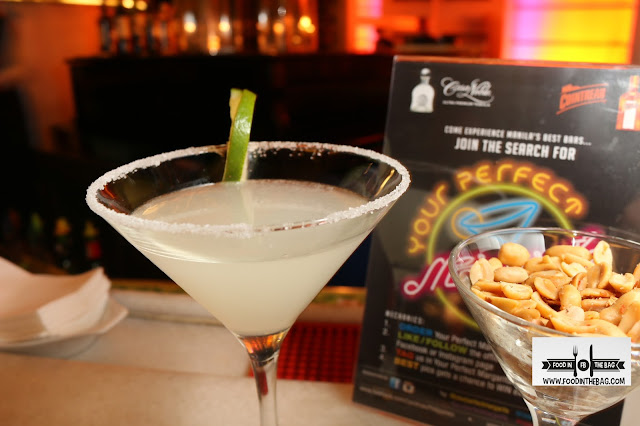 Our last venue was DILLINGERS. This dark alley bar is an awesome place to relax and let loose. 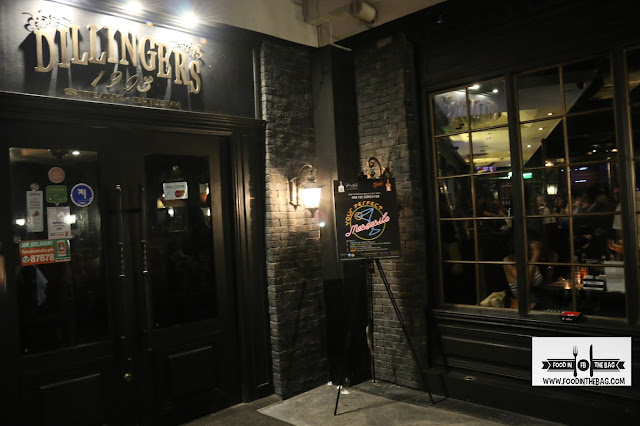 Their master bartender made something special for us. 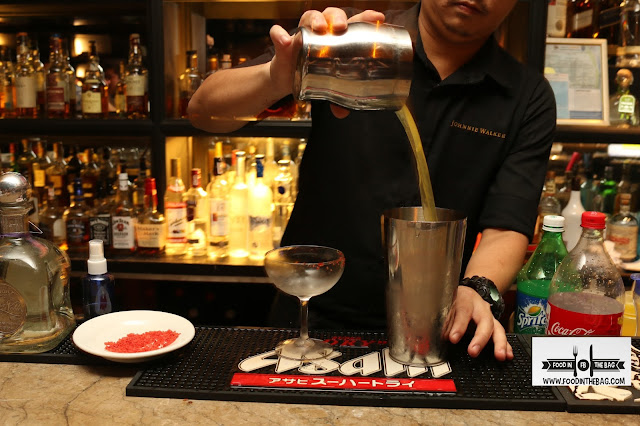 See those red salt? They're basically CAMPARI dried up. A spray of absinthe was also used just to campture the aroma.  Fresh orange juice was added to make up this margarita drink. 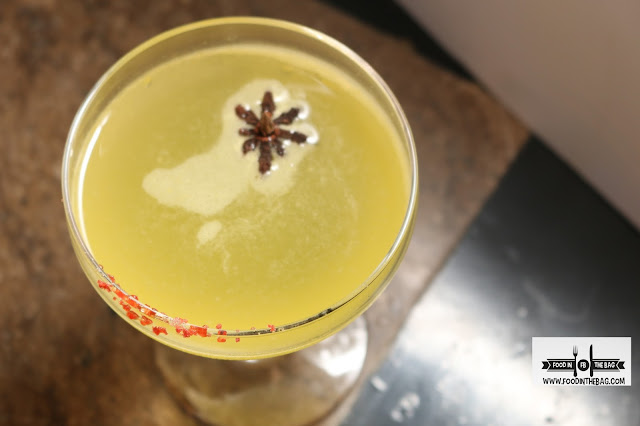 
YOUR PERFECT MARGARITA is actually hosting two more bar crawls on OCTOBER 23 and OCTOBER 30 which will be in SALCEDO/ LEGASPI and the BGC AREA respectively. I suggest you check out their hashtag #yourperfectmargarita and check out how you can also join this bar crawl. Cheers.


Disclaimer: was invited. wrote this based on my experience.
Tagged