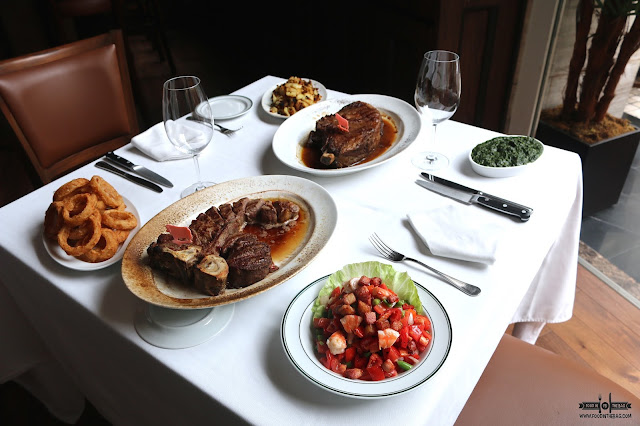 Steak is steak. Being more than just a simple dish, steak is served based on preference and choice. I believe that WOLFGANG'S STEAKHOUSE makes it their business to make your meal a delicious experience. One of the most anticipated steak restaurant that opened up in the metro is WOLFGANG'S STEAKHOUSE. 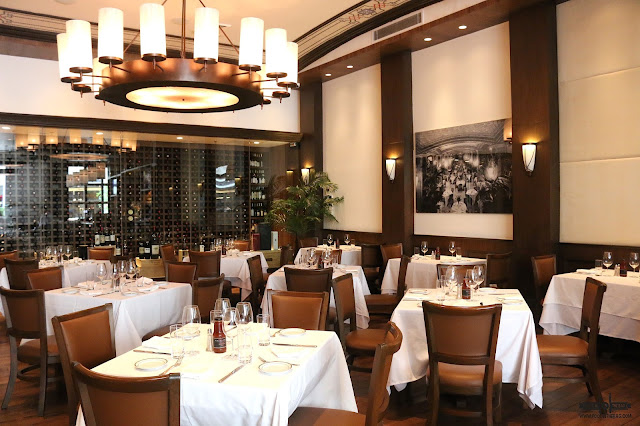 Located on the second floor of The RESORTS WORLD MANILA, WOLFGANG'S STEAKHOUSE is an internationally acclaimed and awarded restaurant known for their steaks. Being the first in the country, WOLFGANG'S goes above and beyond to treat its patrons to a feast for the senses. 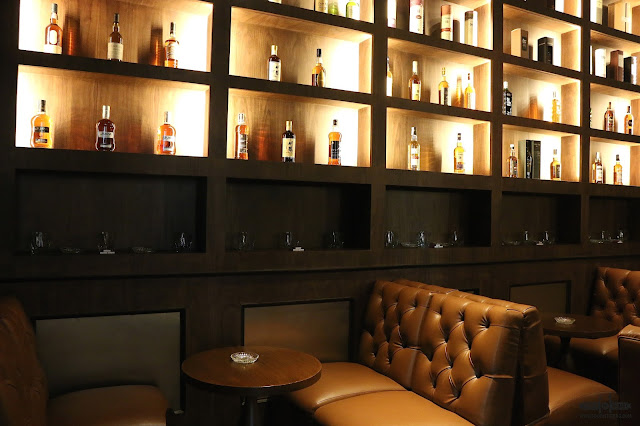 Aside from the luxurious decors and spacious seating space, Wolfgang's has a private whisky and cigar room filled with different liquors. If privacy is warranted, there is a private function room just behind the long wall wine cellar. 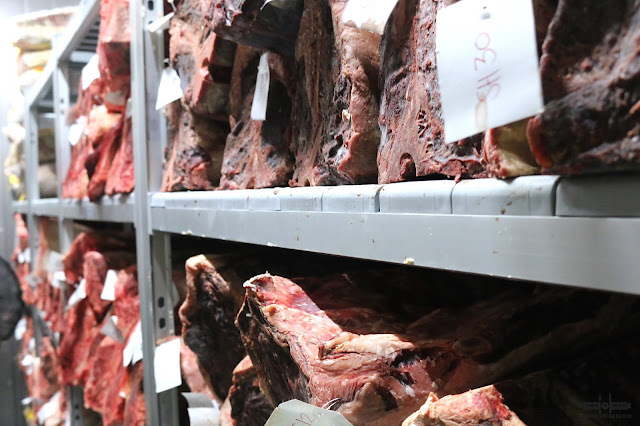 For the food enthusiasts, the most important room would be the ice box. Around 10 tons of high grade meat is stored to dry age and become the perfect steak. Being properly matured, the flavors are well kept and perfect for the discerning guests. 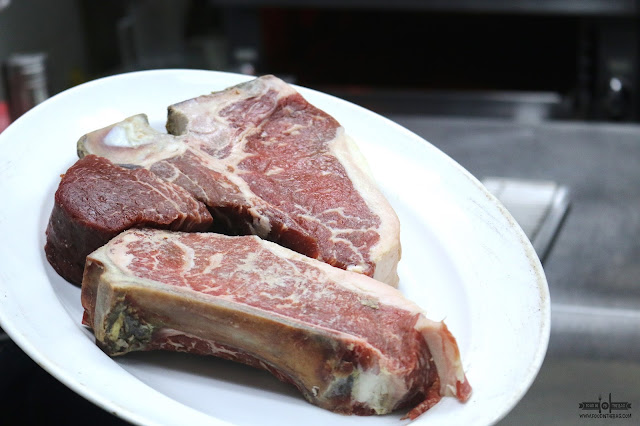 NO steakhouse would be complete without any alcohol. At WOLFGANG'S, their bar is stocked up to the sky. Different bottles of liquor are on hand and is ready for your choice drink. A Russian Mixologist is present to make the perfect drink based on your preference and mood. 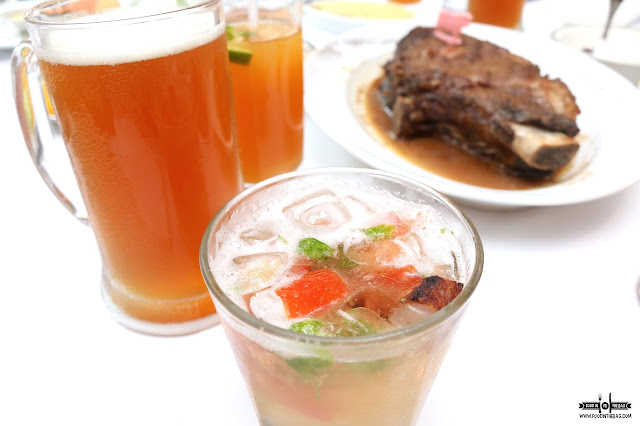 Appetizers makes the meal. It is there to provide the diners a little taste of things to come. Here, they make them as deadly as the main dishes. 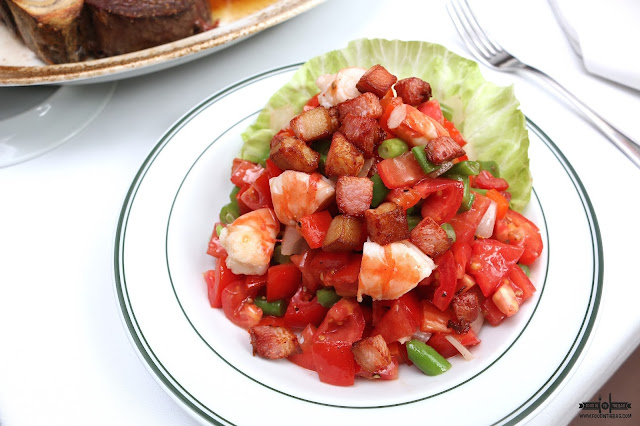 For something semi-healthy, one would enjoy the WOLFGANG'S SALAD. Homemade bacon is mixed alongside shrimps and tomatoes and other vegetables. A nice welcome dish for anyone. Personally, the ONION RINGS is a must try. Coated with a light batter, the rings are huge and are deep fried perfectly. 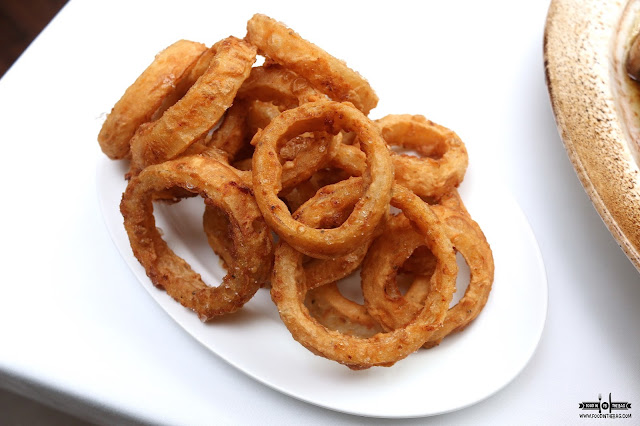 Before the main event, top choices of side dishes were laid out. The traditional partner to any steak dinner would be the CREAMED SPINACH. At Wolfgang's, they have perfected and mastered the proper technique on how to cook this. I was surprised that the dish was well balanced and not overwhelming. 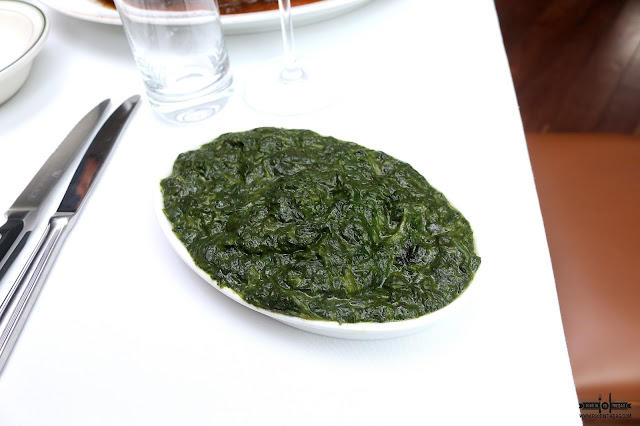 A crowd favorite though would be the GERMAN POTATOES. Made with bacon grease, this dish is definitely a monster. One can't help but get more as the potatoes underwent different cooking methods. 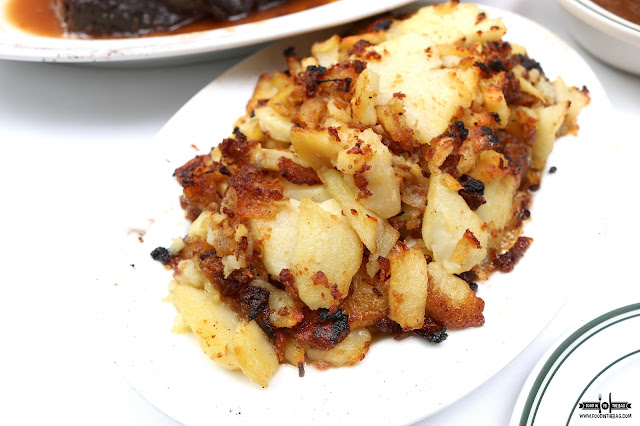 Aside from a smooth mashed potatoes, the CANADIAN BACON must not be missed. The proportion of the meat to the fat and the salty flavor is just overwhelming. This would go well with rice and eggs on any day. 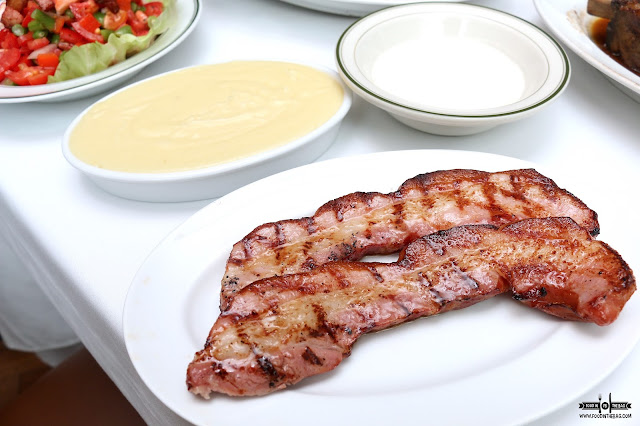 Bigger than a human head, WOLFGANG'S PRIME RIB was the star of the night. THICK and cooked properly, sear marks were evenly distributed. Ask that it be served medium rare so as to maximize the flavor and the bite feel. 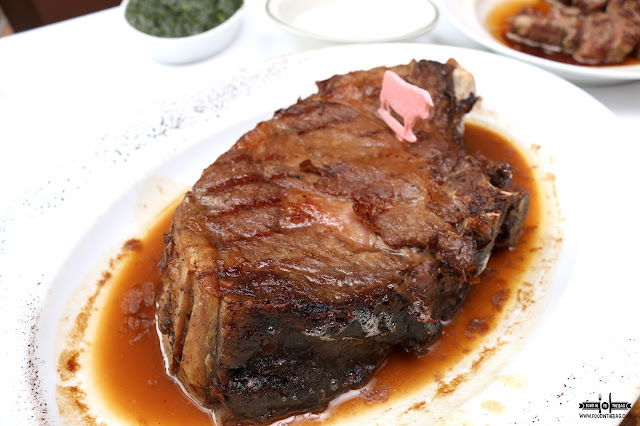 For a more classic feel, go for the PORTERHOUSE. WOLFGANG'S STEAK HOUSE is known for their PORTERHOUSE. The T BONE SHAPED STEAK has a huge amount of tenderloin present. 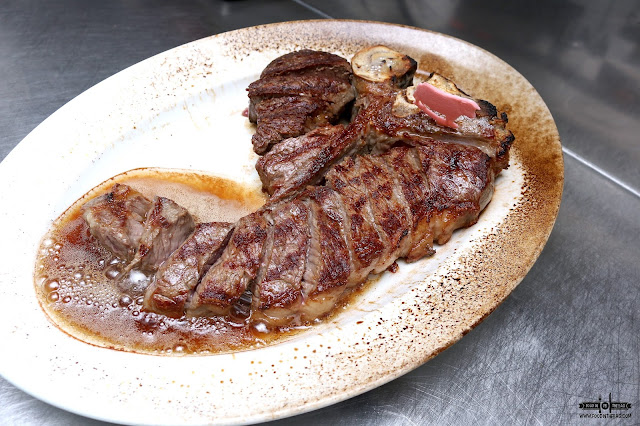 Thick and cooked with butter mixed in with its natural juices, this steak is arguable the best seller of WOLFGANG'S. This is the reason why a lot raved about this restaurant. 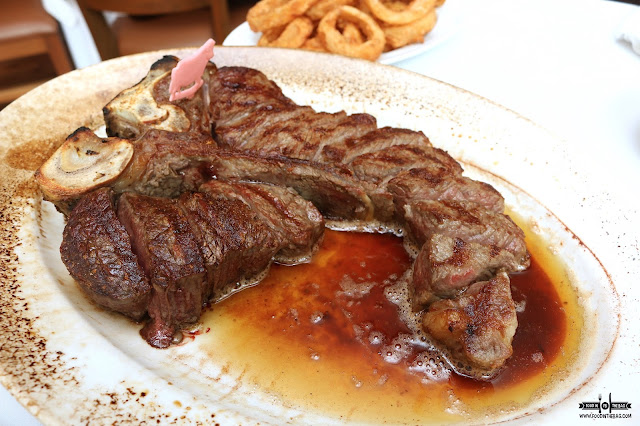 DESSERT is an important part of any meal. AT WOLFGANG'S, they make sure that you don't go overboard but enjoy the meal properly. Different cakes were served to have that sweet ending. My top pick would have to be the pecan cake. Surprisingly, it wasn't overly sweet. Compared to other bake shops, the nuts were not dipped and coated with too much sugar. Thus, making the cake perfect to eat with coffee. Aside from the cheesecake, the chocolate and the key lime pie also works well with the fruits served. 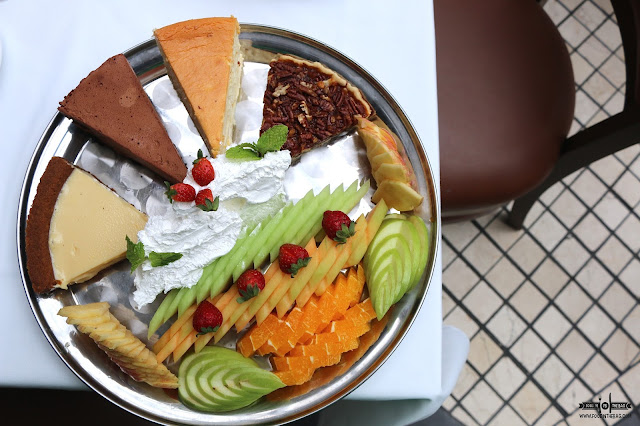 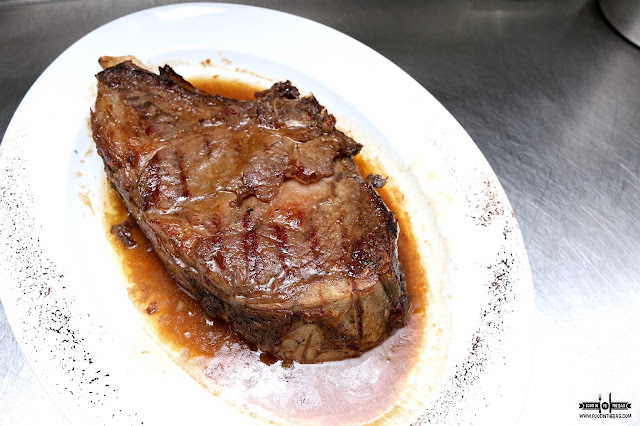 DURING the WEEKENDS, WOLFGANG'S STEAKHOUSE will be serving PRIME RIBS. This huge piece of meat would be accompanied with creamed spinach, mashed potatoes and 3 pints of beer. Live music would also be played by a band to make the mood festive. Price of the PRIME RIB would depend on the market value which would range around 8,000Php. The amount of meat is actually good for 3-4 hungry persons. 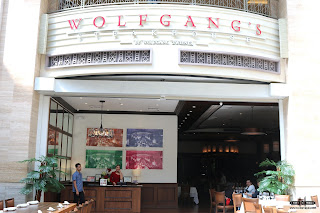 
** Arguably, the prices of the dishes are little bit on the high end. Expectations must be met and Wolfgang's is working towards it. I wrote this based on my experience. My meal was courtesy of Wolfgang's Steakhouse Ph.
Tagged