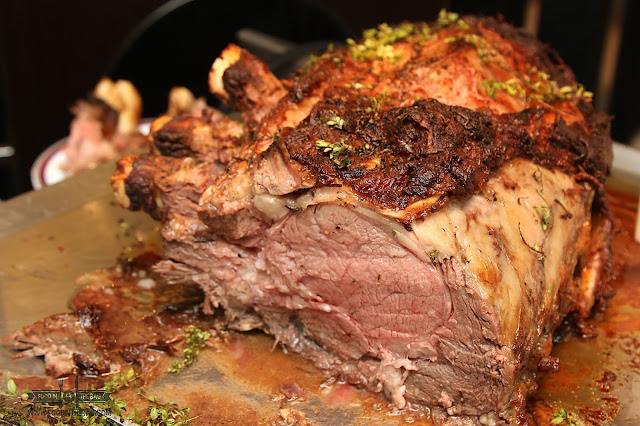 That amazing sight. This was one of the many dishes that stood out at the recently held CHRISTMAS TREE Lighting Event at HOTEL JEN MANILA. 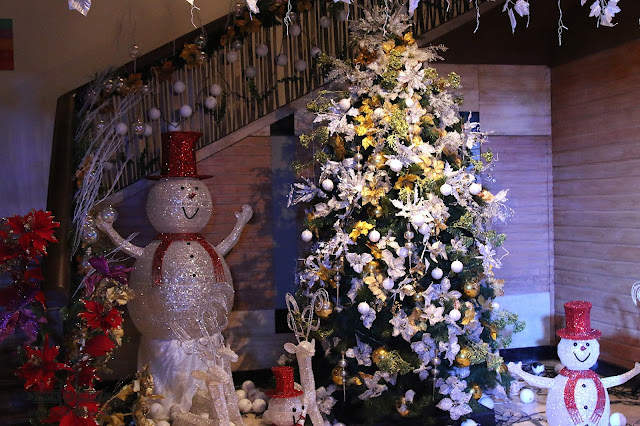 Because of the Christmas rush, I was pretty early at the event. Believe it or not, I think I was there 2 hours before the call time. Thankfully, Hotel Jen is one of the few hotels in the metro that openly offer their valet service at no cost. Granted, that you as a guest do get your ticket validated. Going back, there was a sweet and simple ceremony. There was a choir and even a couple of singers having a blast in front of a huge crowd. 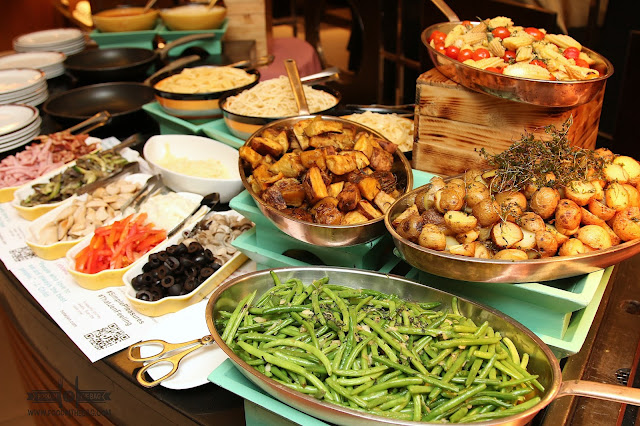 As a foodie, I was pleasantly surprised and happy with the spread that HOTEL JEN prepared. Aside from the huge prime rib, there were a number of side dishes that went well with it. Furthermore, Latitude even brought out more dishes that would make your stomach happy and your eyes salivate. 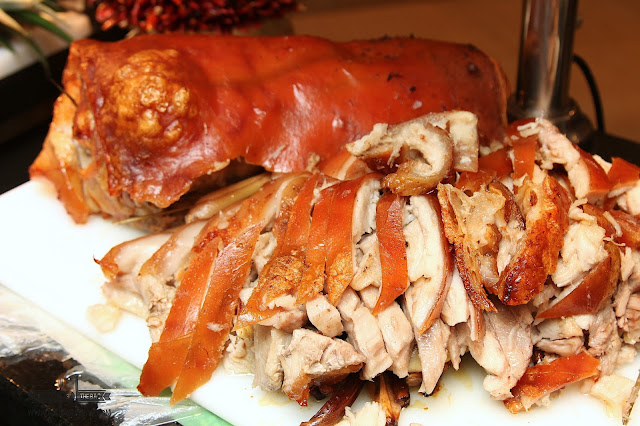 They had roasted pork belly that was super tender and crispy. Plus, they also had sweet ham. Definitely reminisce of how Filipinos spend their Christmas eve together. Just partner it with a piece of bread and it's good to go. 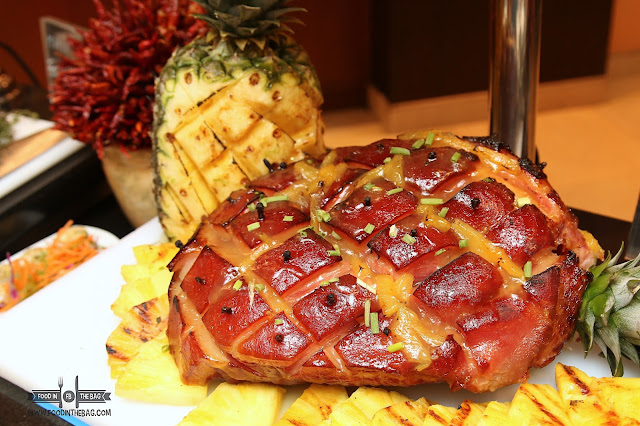 Healthy food lovers need not despair as they have tons of choices. Aside from the fresh sashimi and sushi, they also had a number of must try salads and other appetizers.


It was pretty fun seeing clams, shrimps, crabs, and other seafood delights were packed in ready to carry tin cups. 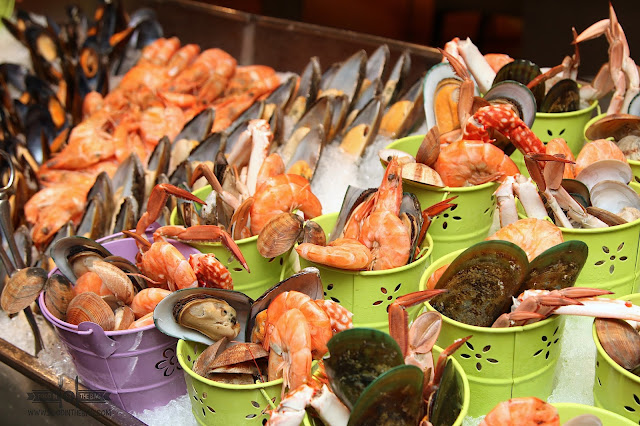 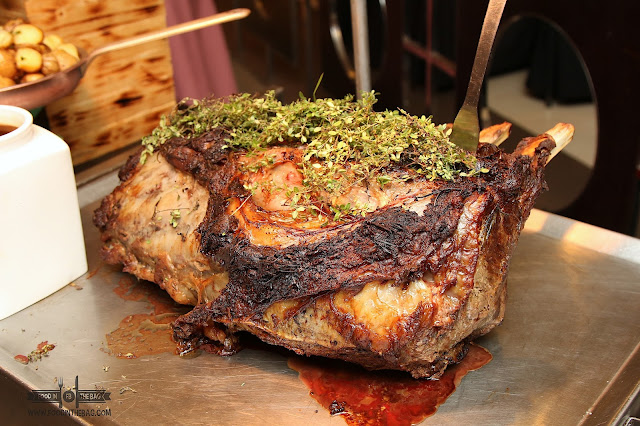 HOTEL JEN MANILA celebrates the holiday season by inviting everyone to head on over and have a jolly good time by staying for a night or two. Plus, they have a special New Year's Eve Countdown that is definitely festive. Cheers!