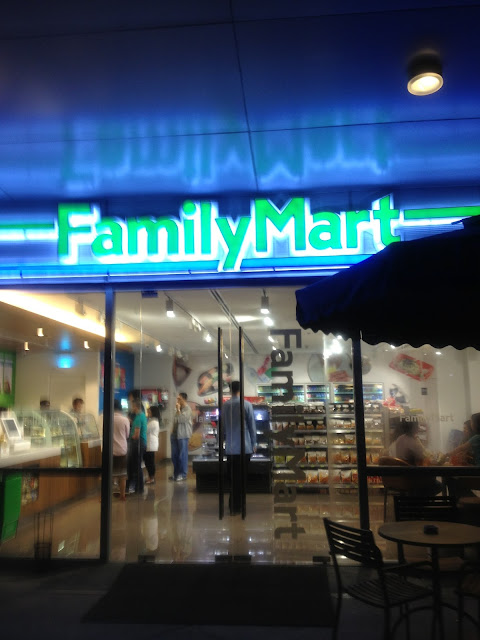 I was so excited to see that Family Mart opened a branch near my place of work.
You see I have a fascination about the Japanese food. Not to mention, I really love easy to eat convenience store food and other stuff. So when you add them both together I love Japanese Convenience Store food! LOL!!! I know its not really healthy but still it is ow so yummy! Great for my cravings! YEY! So in the middle of the night, I dragged 2 of my coworkers K and G into going and getting some meals from Family Mart. This branch opened just last 8/23/13. Hahahaha First customers!!! LOL!

It isn't as big as their first branch in Glorrieta (click) but still it had comfy seats inside and an alfresco part outside.

Of course I ninja moves taking pictures as it isn't allowed. So please pardon the quality. 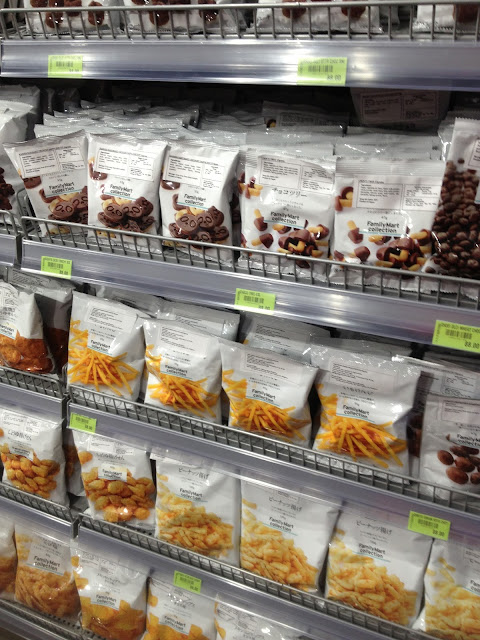 I love the junk food though!! 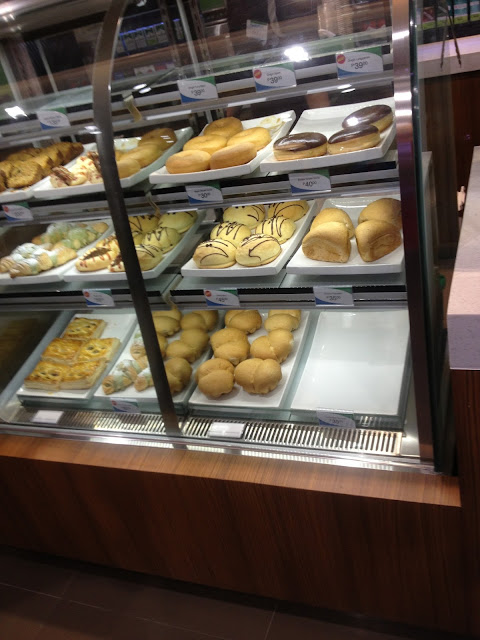 They also offer a few quick fix bread meals around. 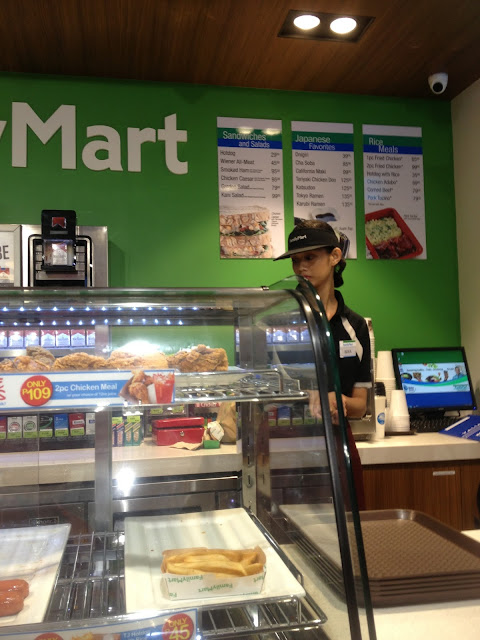 and they also cook other fried goodies.

Anyway these are the stuff that I got.

Since I love noodles, I went on over to get a Cha Soba Noodles (95Php). It tasted just like the one I had in their Makati Branch. Sad to say most of the sauce spilled when I transferred it to another container. Hay buhay sayang! LOL! 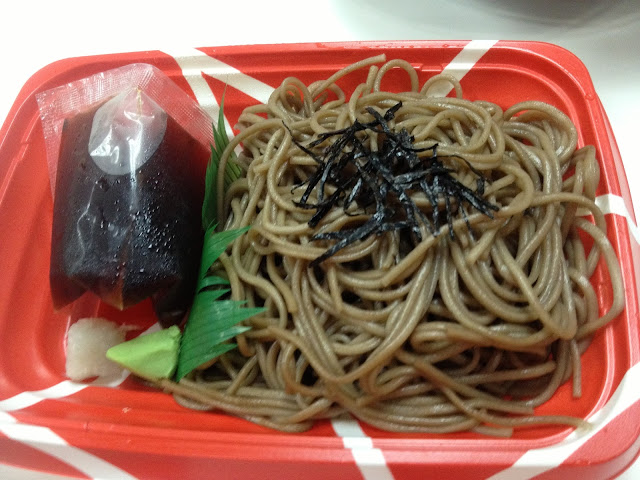 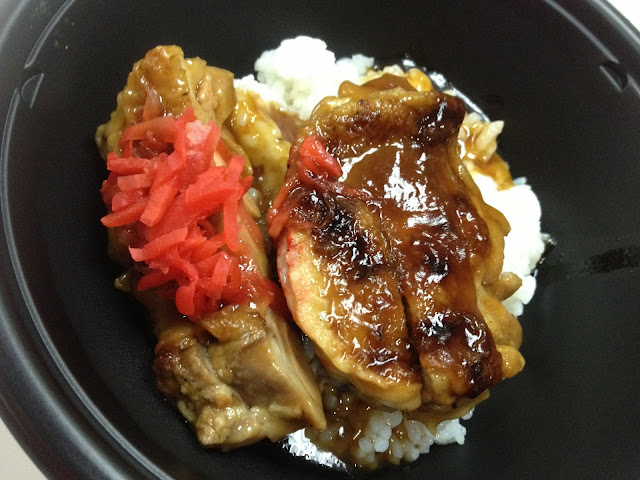 The serving is big and the meat is really soft. The rice isn't like the ones that you get in 7-11. Rather, it is soft and smooth. High quality! 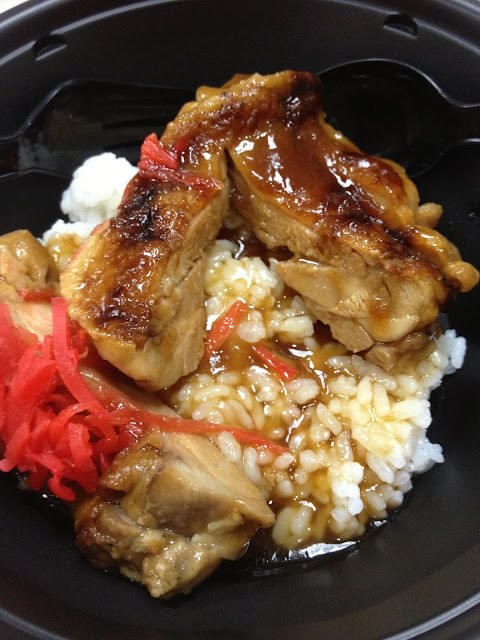 I also got their green tea croissant (60Php). I could say that it is worth it. With the almonds and also the flavor, YUMMY! Also it is a bit flakky and all right :D 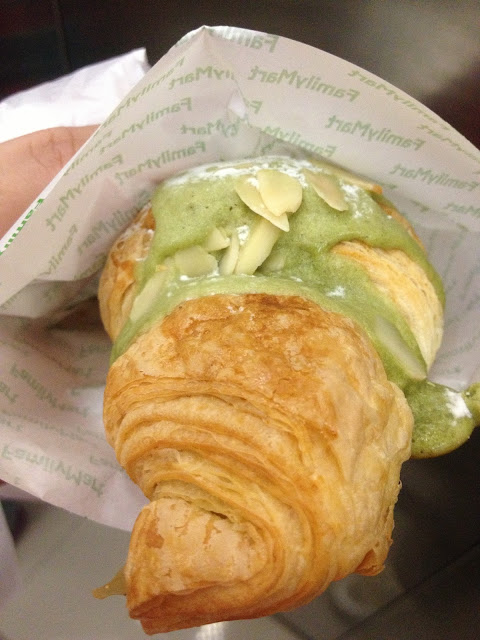 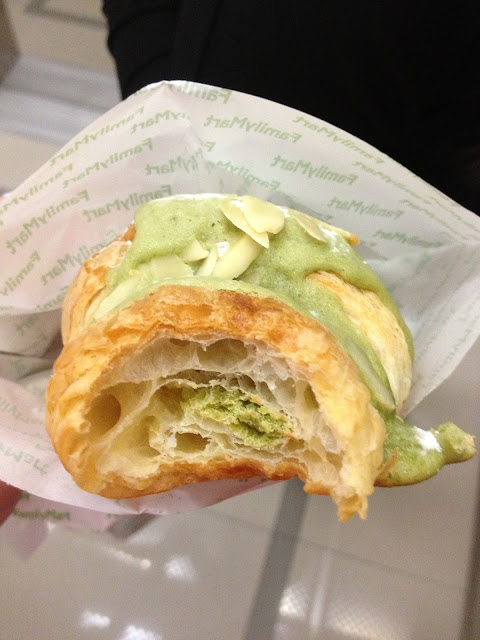 See it has feelings! I mean fillings inside too! 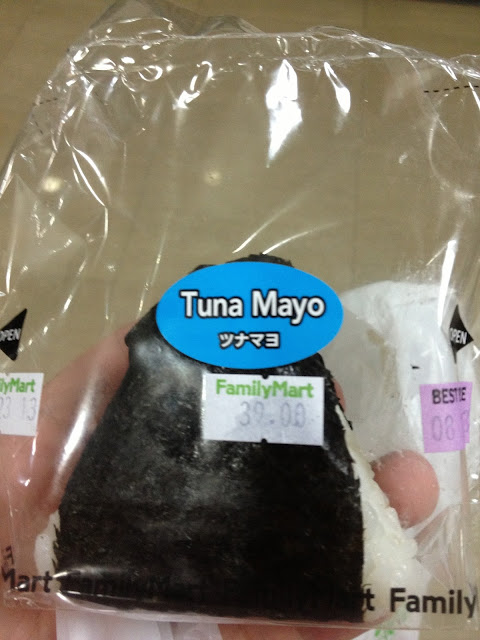 I also tried their Onigiri (39Php). A bit expensive for its size but I guess it was the quality that made it such. 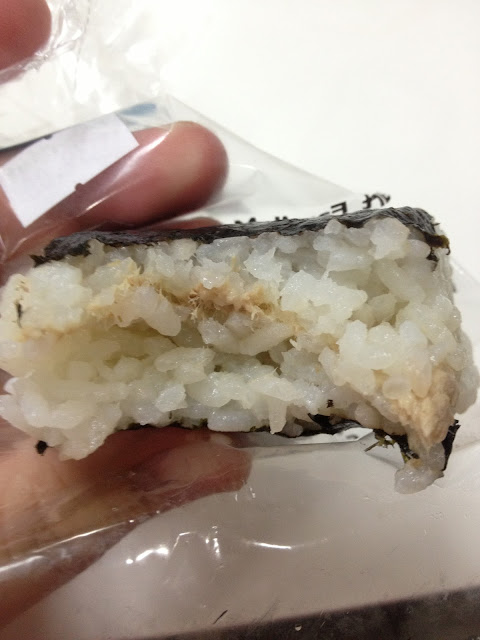 When I opened the packet, the smell of the seaweeds were there. It made me salivate. Although I only had a few bites of this, I could say that I would definitely get some more for my future fix. They also offered different flavors like spam.

Yes the prices aren't really that competitive with other convenience stores. BUT! I could say that the quality of their offerings justify the price. YEY! 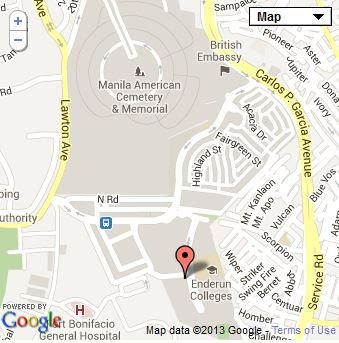 Disclaimer: I wasn't asked nor was compensated for this post :D 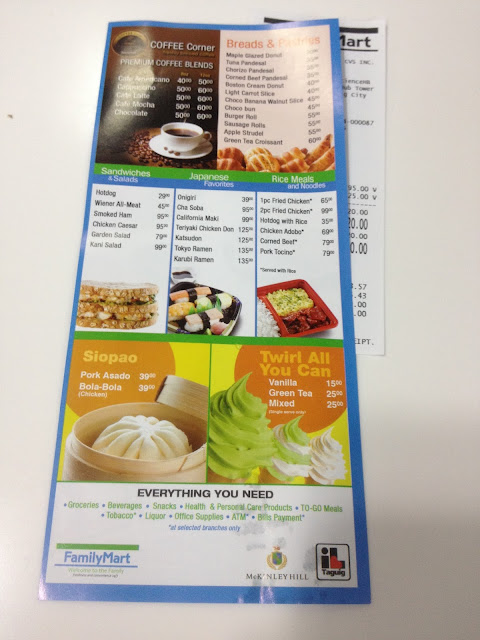