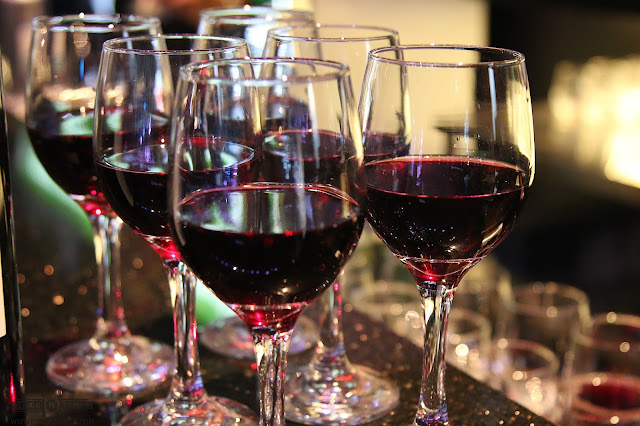 When looking for a place to chill and relax, a restaurant bar would be the ideal place to be at. If there was one place that rings a bell, it would be CHEF AND BREWER. Being in the market for almost 2 decades, this establishment has withstood the hands of time. Now, they made another investment into the market by opening another branch in the Pasay area. 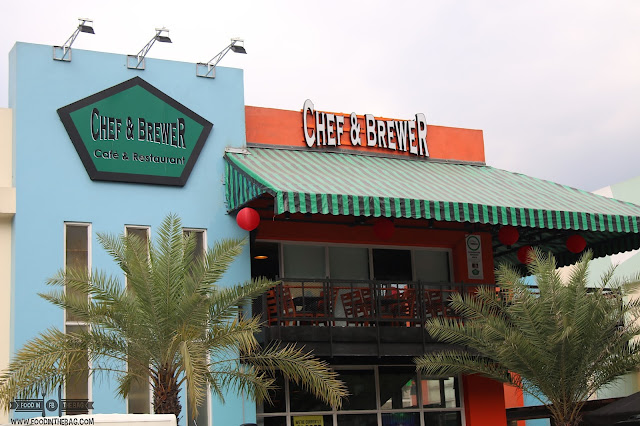 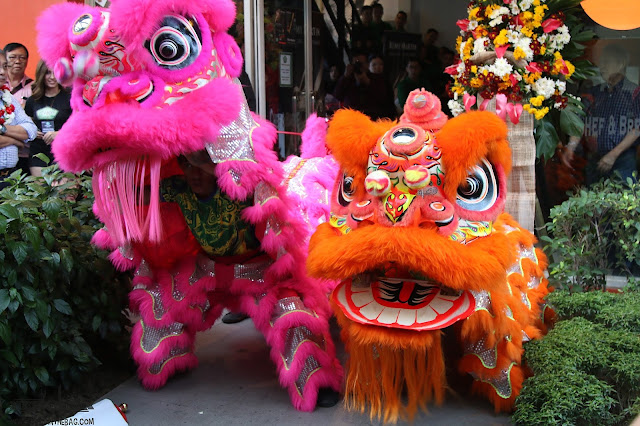 There's two floors that could accommodate a lot of people. Plus, they even have function rooms for your parties and private dinners. 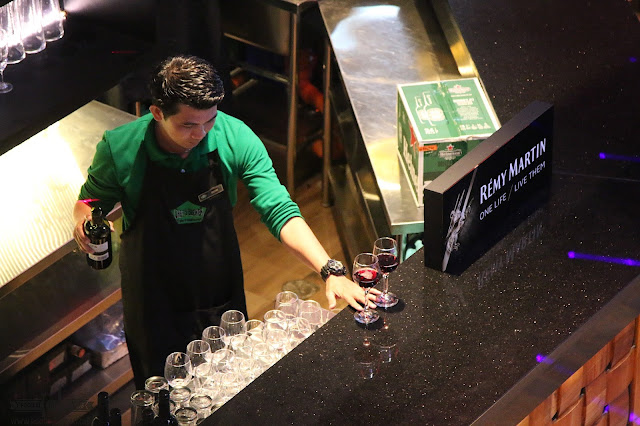 Entertainment is the best thing, CHEF AND BREWER could offer to the public. They have a stage prepared for bands and other performances that could really lit up the night. 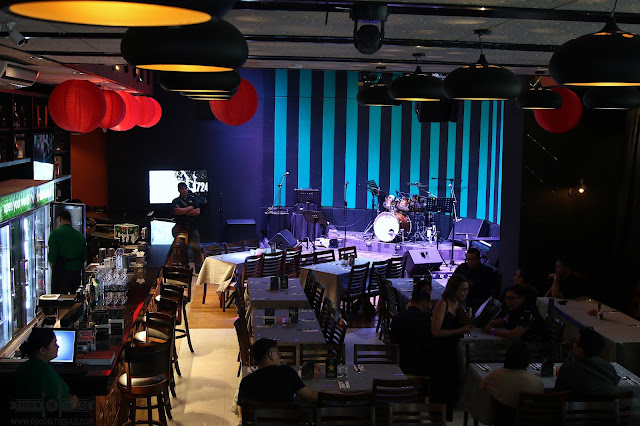 Drinks are abundant in CHEF AND BREWER. They have a number of beers and other alcoholic drinks that any party goer would enjoy and love. 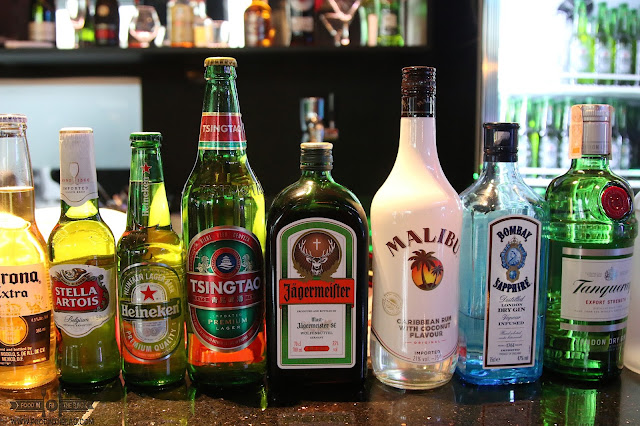 Keep it flowing! @chefandbrewerbluebay celebrates its grand opening today! They have bands and flowing drinks all night long! Congratulations! #foodinthebag #cheers #wine
A post shared by Food In The Bag (@foodinthebag) on Feb 6, 2018 at 12:37am PST 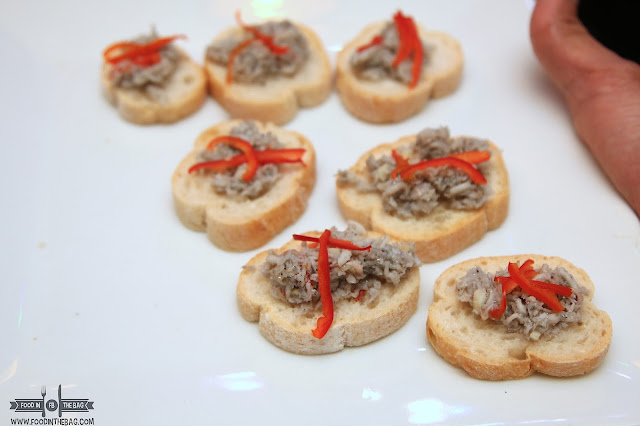 Food is also not a problem at CHEF AND BREWER. They have a number of bar chows that would entice anyone. Their wings are a bit spicy but not bad. The Sisig pancit is really good and perfect to partner with any drink. 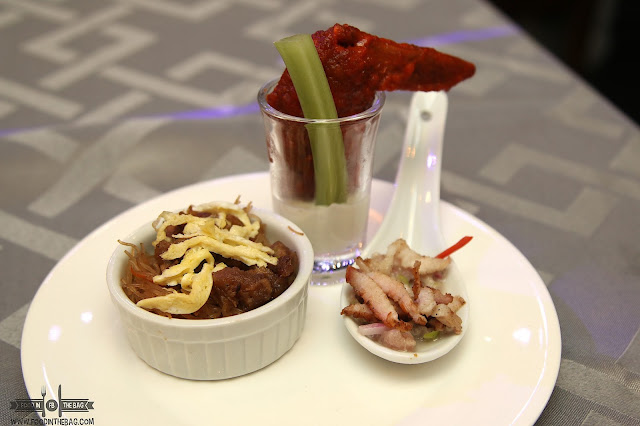 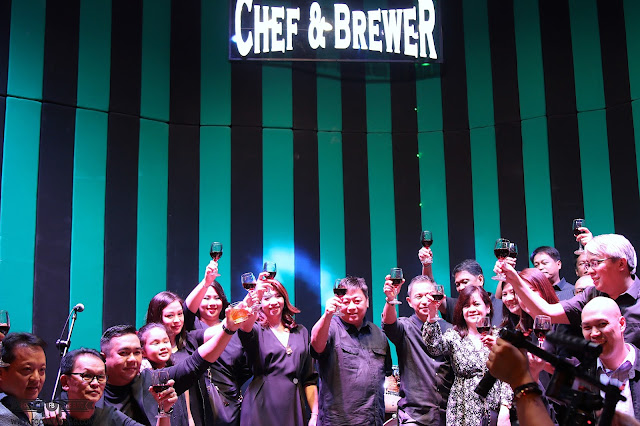 Congratulations Chef and Brewer Blue Bay Walk for opening up to the public. Cheers!