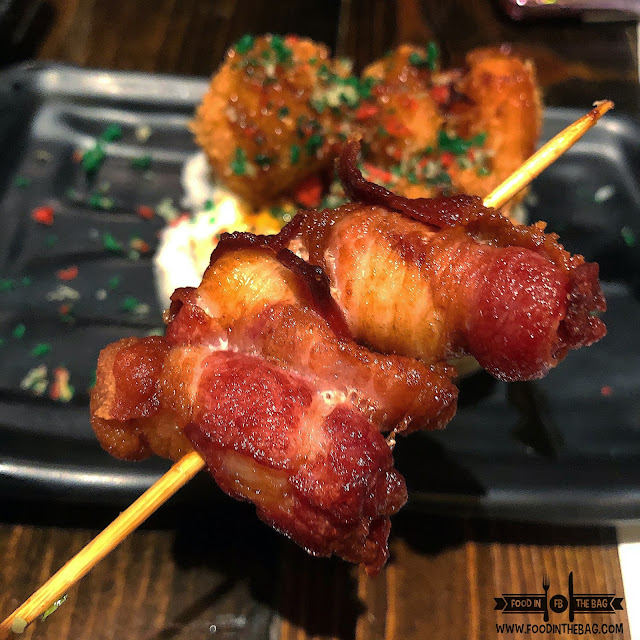 So here's the thing with me. I'm in love with sushi. Granted I love food in general but sushi and Japanese cuisine has a special place in my heart and in my tummy. Even though there's a pandemic going on, there comes a time when you really need to scratch that itch. Thankfully, here in Las Vegas, things are starting to pick up. 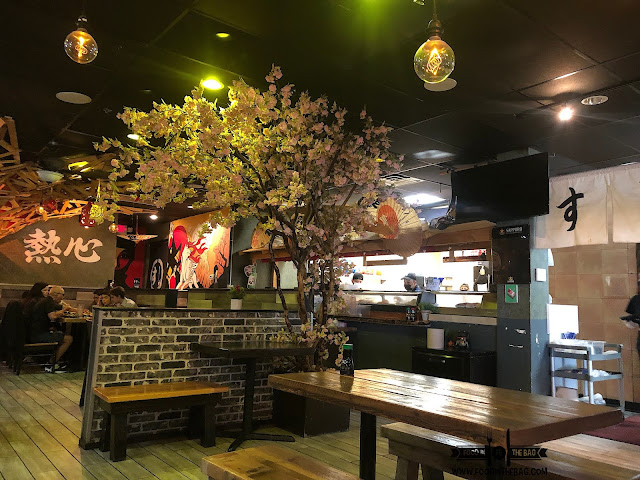 One of the best SUSHI AYCE restaurant in Las Vegas (according to some of my friends) would be SUSHI NEKO. Located in the unofficial-offical Chinatown of Las Vegas, this place seems to be quite small but it does cater to a lot of patrons because of the fast turnover. Since there is a pandemic going on, they do have a limit on capacity. They also no longer accept reservation. 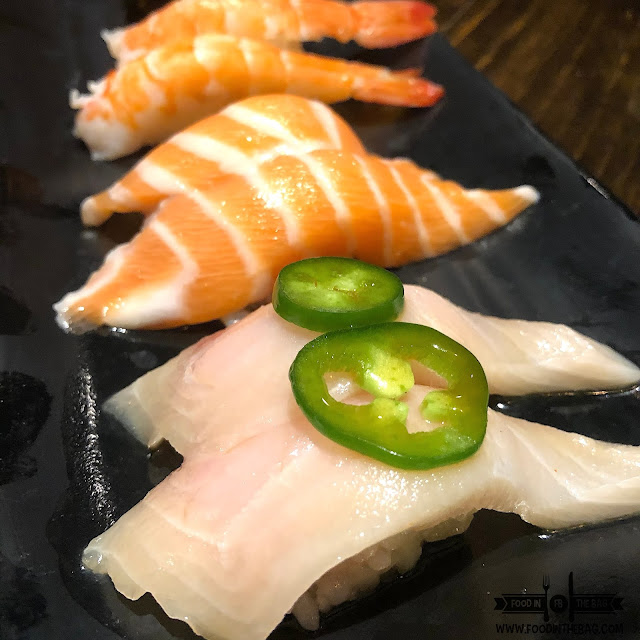 You and your party needs to be there and complete before they could let you have a seat. Parking seems to be a little problematic at first, but they do have a covered parking to the right of the restaurant. 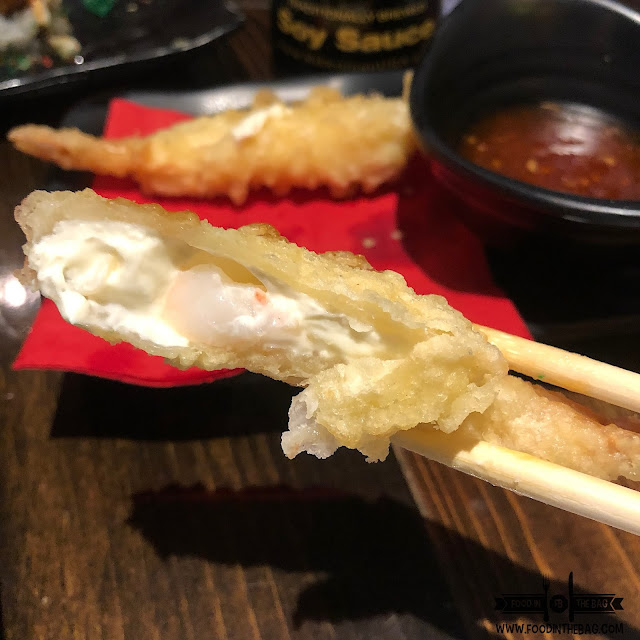 The menu is quite straight forward. They have a number of cooked dishes, sushi, rolls, and of course dessert. Appetizer wise, they would suggest you try the bulgogi nachos. To be honest, it was just okay. 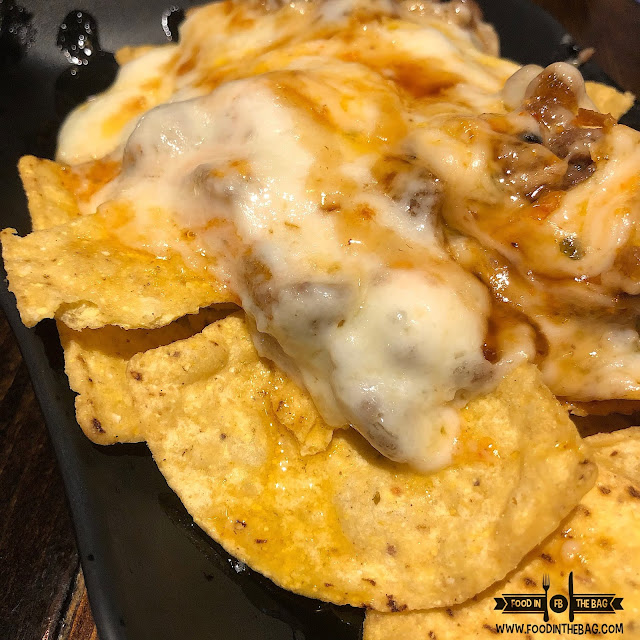 They also have a number of small plates like gyozas. You can't go wrong with this deep fried dumpling. If you're up for some tempura, they also have it here. I would suggest getting the creamy shrimp rather than just the ordinary ebi tempura. This version is almost the same except that it's filled with cream cheese inside. 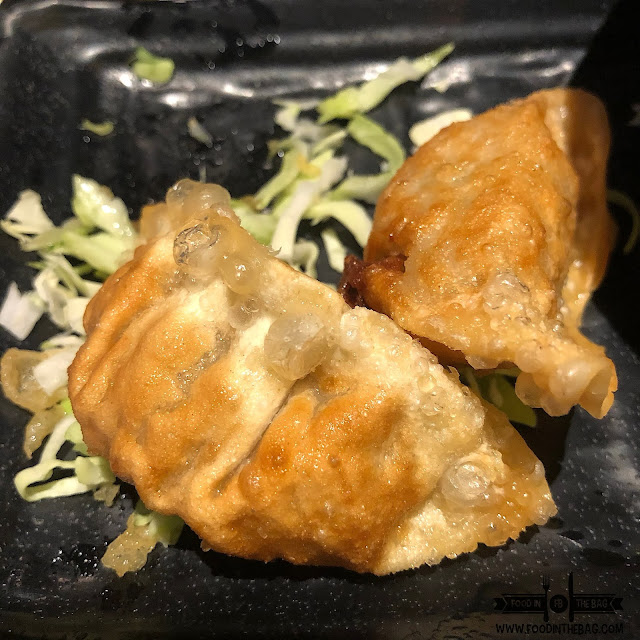 One thing that differs from other sushi ayce places that I've been to would be that this one offers skewers. 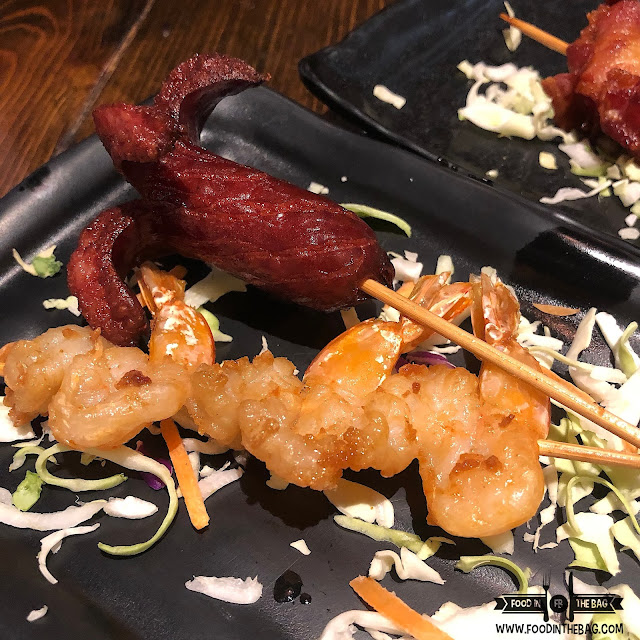 It seems that the one thing that makes them different from other places is that they have tons to offer. I actually placed a copy of their menu at the bottom of this article. The katsu curry seemed to be great at first but the meat was dry. The sauce was okay though. 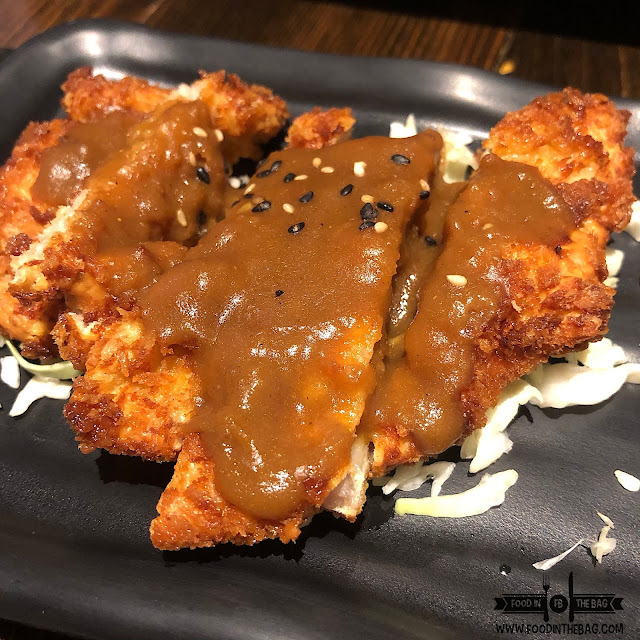 Sushi wise, I'm happy to say that the quality was pretty good. Furthermore, they do not over put rice in them. Making them more seafood than rice. 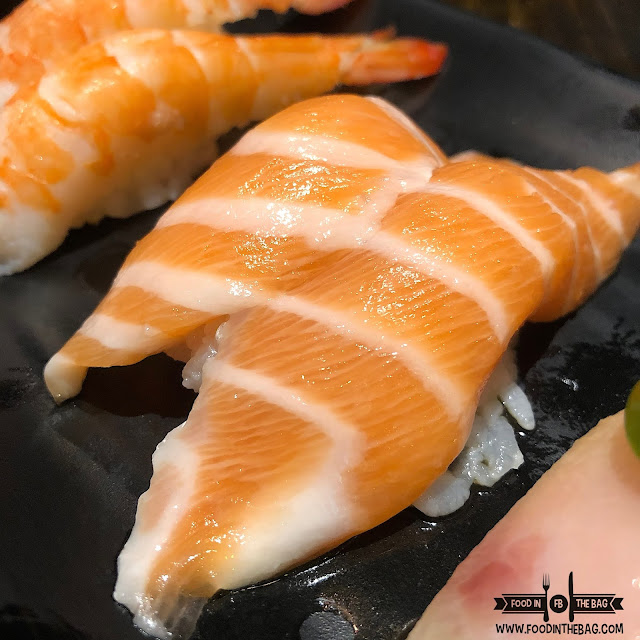 The Salmon was great. They didn't have the mackerel so I went with the yuzu yellowtail instead. 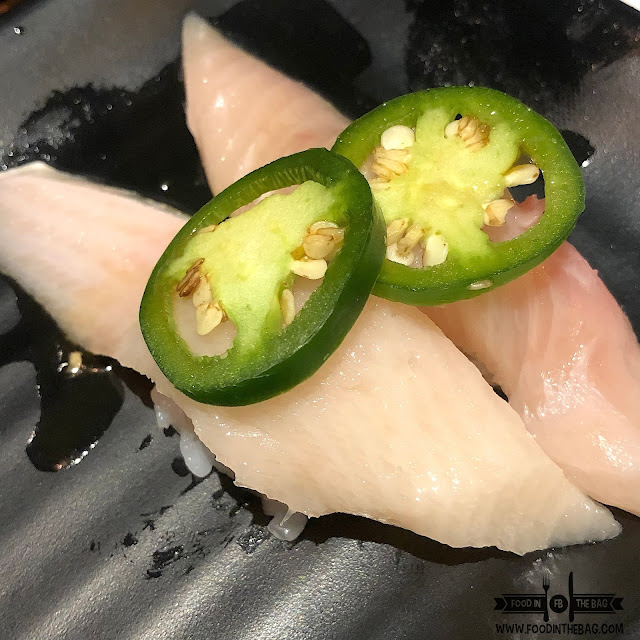 One thing I didn't like though was their ikura. The Salmon Roe didn't pass the pop test. I ordered it a number of times so it seems that it's the batch that they got. It wasn't as fresh as one would like. 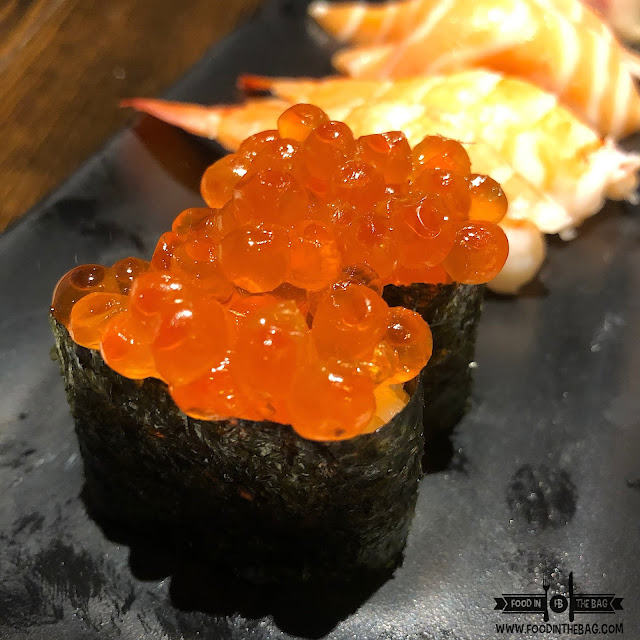 If you're into rolls, I would suggest you go for the baked version. Granted that Sushi Neko is part of a group of restaurants that specializes in kbbq, hotpot, and sushi, you might actually have experienced some of these at their other restos. That time, the Japanese Lasagna Roll made me curious so I tried it out. Thankfully, these rolls are already in default half roll. It was creamy and cheesy at the same time. 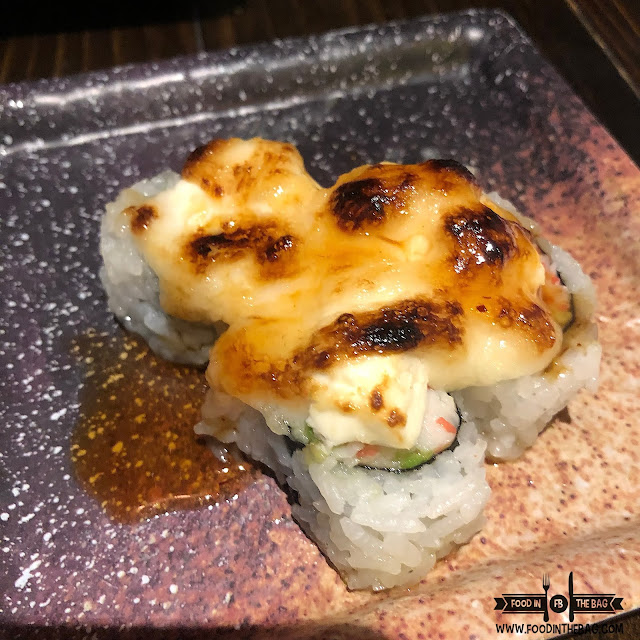 The other roll that I tried would be the Baked Lobster. I thought that they would serve real lobster meat. Unfortunately, they use deep fried balls to pass up as lobsters. It did still taste good with the garlic mayo and unagi sauce. 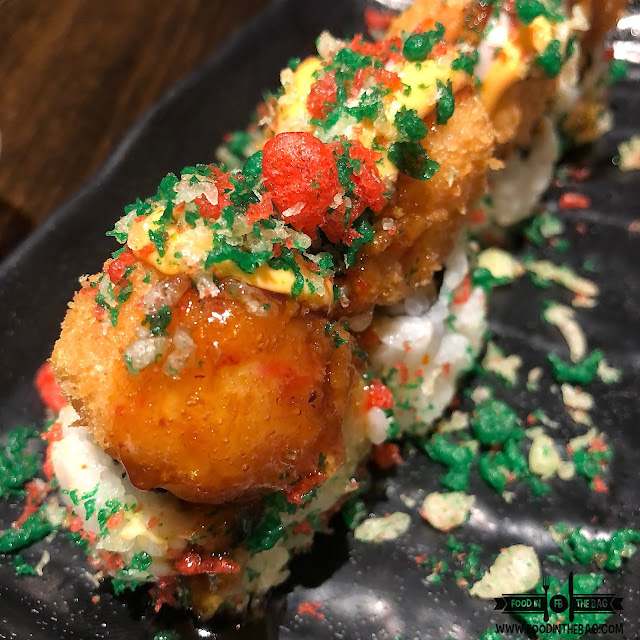 One thing that would usually signal the end of the meal, would be dessert. At an AYCE place such as this, ordering dessert would automatically bill you out. I would suggest skipping the tempura ice cream as the batter was quite different. I had a number of these before at different places and I have to say that you should skip this. 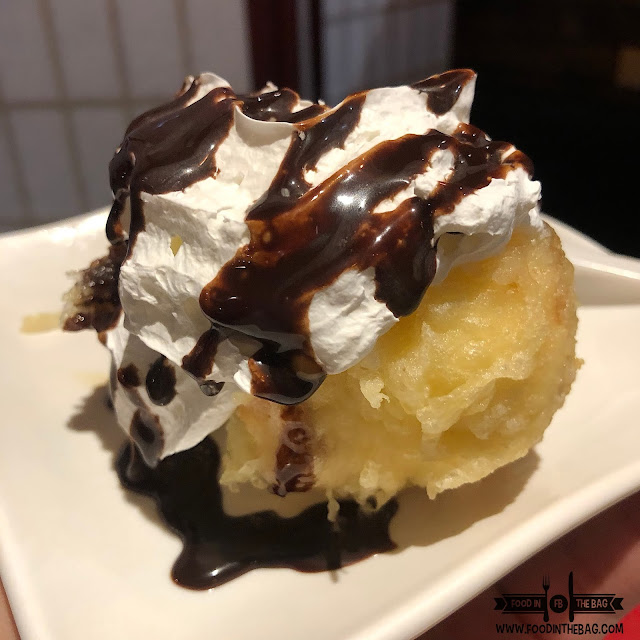 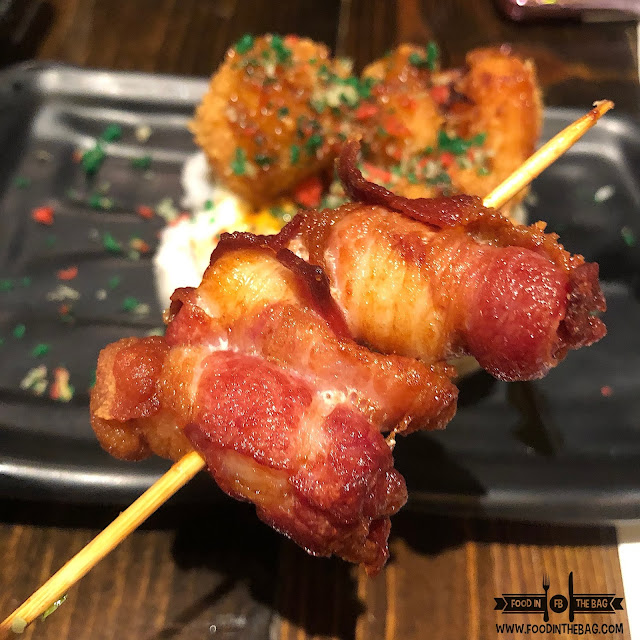 Overall, SUSHI NEKO in LAS VEGAS is a pretty good place to go to. I would suggest visiting on an off time as I figured that lines would be long. I went there on a Monday lunch time and it was filled with people waiting outside for their turn. Service wise, everything was fast and great except for the last part. They forgot one of the dessert but it was okay. I did enjoy my time there.
SUSHI NEKO
5115 W Spring Mountain Rd #117, Las Vegas, NV 89146
Disclaimer:
Wrote this based on my experience.
Paid for our meal.