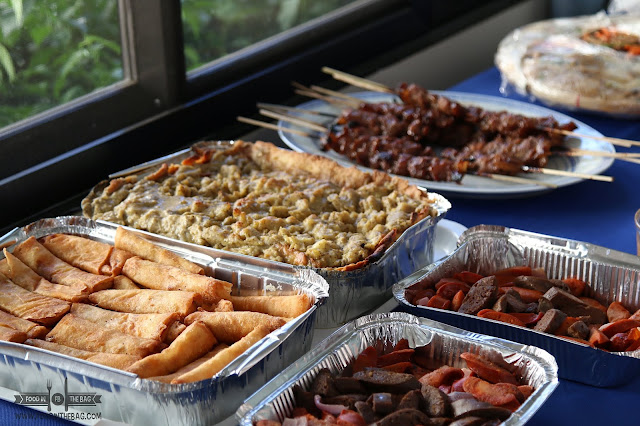 I think I didn't want to write this post ever. That's why it's almost been a year since this happened and I'm here talking about it. Yep, this happened early in 2018. It was the last time I saw my friends collectively known as the KTG. It was shall we say, a despidida. 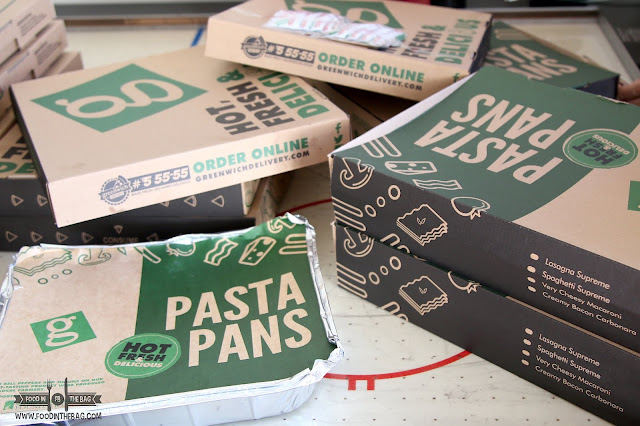 In true KTG style, there were tons of food. Left and right, you can get whatever your heart and tummy desires. Each one of us would definitely bring something to the residence of one of the greatest food bloggers in the metro. It was sort of like a tradition. A summer outing, almost every year, we would have a small party and watch the sun sets over the metro. Plus, we also get to swim and play on the trampoline. 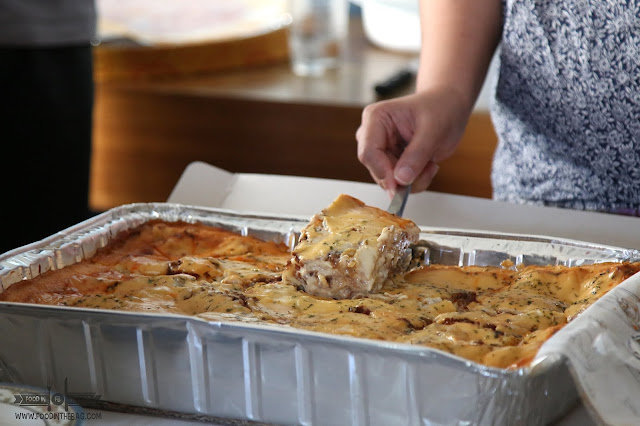 There were lasagna from bhest which were pretty good. Nona's and Greenwhich were kind enough to send pasta and pizza as well. 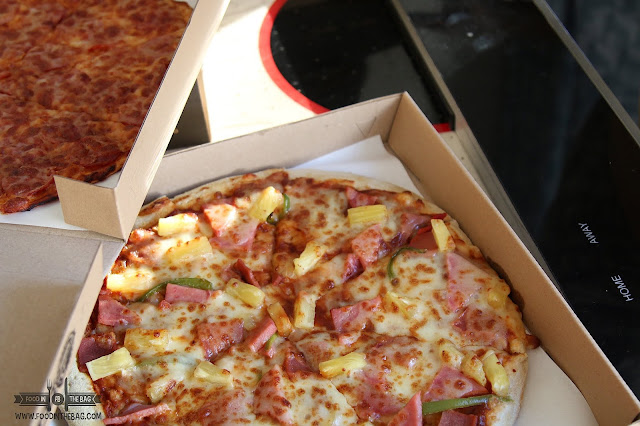 There were tons of Filipino Styled Spag right there ready for the taking. 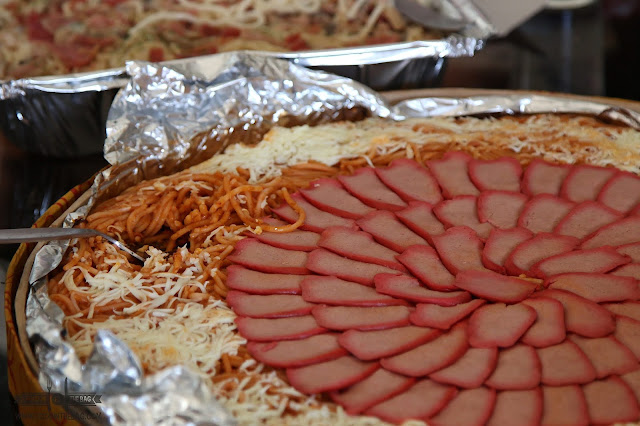 Of course, other Filipino food were on the table as well. 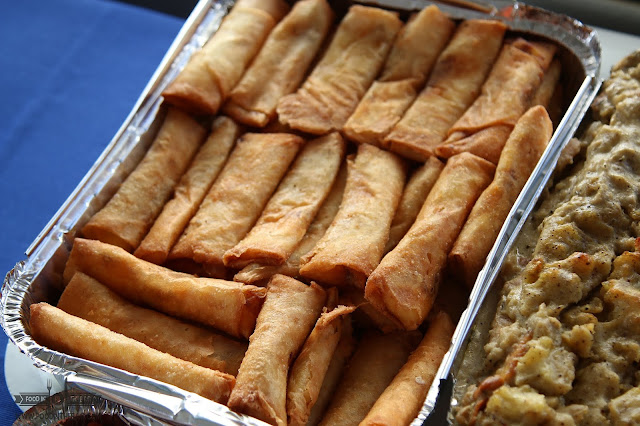 LEONARDO'S LECHON is always present when it comes to our little get togethers. 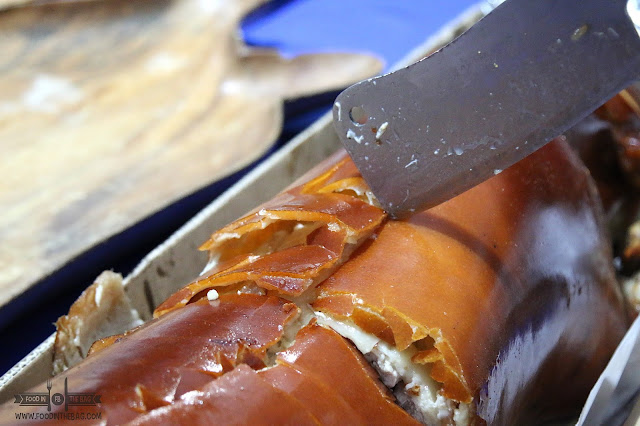 It's more than just your normal lechon. It's stuffed with tons of flavors and delicious meat like sausages and more. 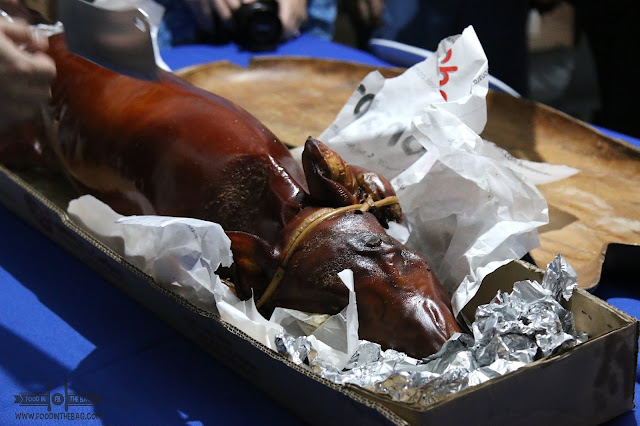 The plaza, known for their delicious ham, also sent over some sweet stuff. 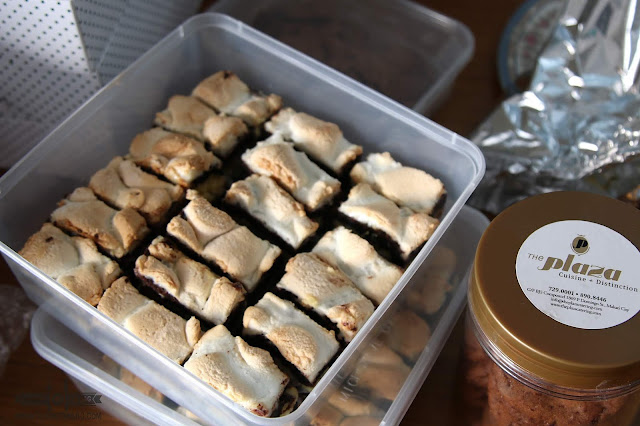 Waffles on a stick were there too. Waffable has been a brain child of the people behind some delicious restaurants around the metro. 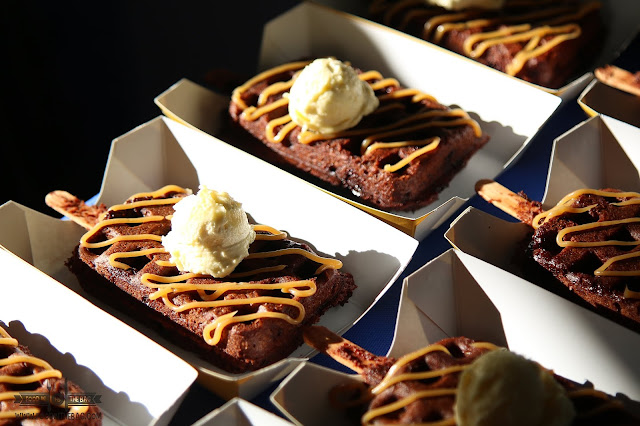 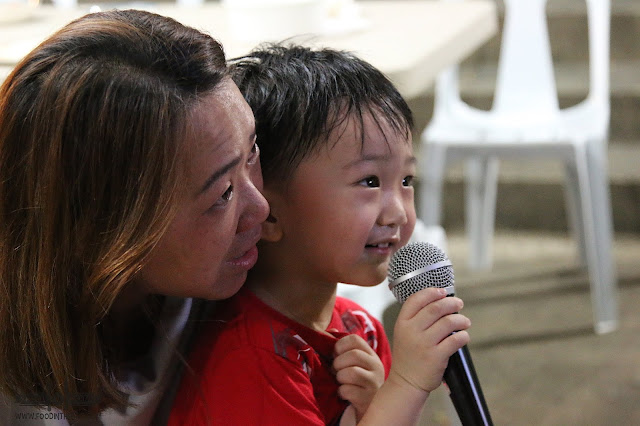 To be truthful, I really didn't want to write about that day. April 28, 2018. Saturday. Thinking about it and even writing about it makes me homesick even more. I miss all the laughter, the stories, and most of all, the people that I have come to know and treat as my family. The KTG is more than just bloggers, writers, photographers, and foodies. To me, they are family. It just makes me tear up and cry like a baby every time I think about them and the stuff we went through.

I know it's already 2019, but I think I still needed to write about it. Just so that I remember everything. From the start, they were there. I don't know were this goes but heck. It was one hell of a ride.