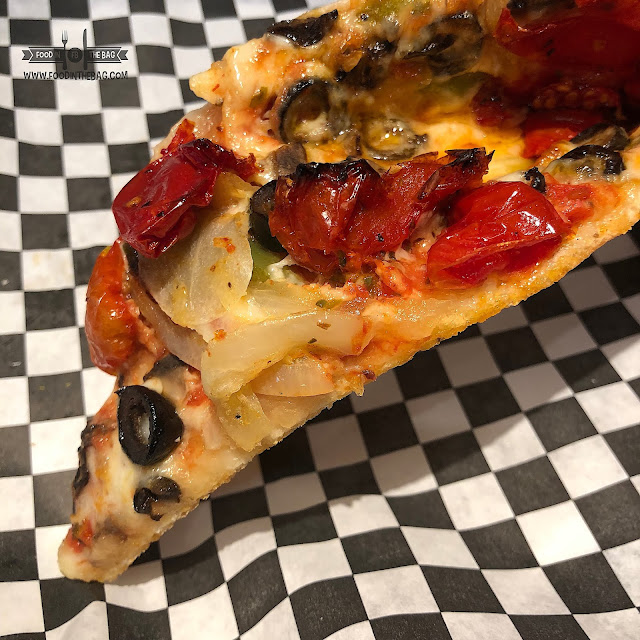 Traveling alone has always been a thing with me. Last time I did this was when I visited LAS VEGAS for the very first time. I really didn't know anything and was really giddy about the trip. One of the few things I did enjoy about it was the freedom to choose where to eat. IN Vegas, food quality is never a problem. Granted that it may be quite expensive, there are some places that could make your taste buds jump but not lighten up your pockets. 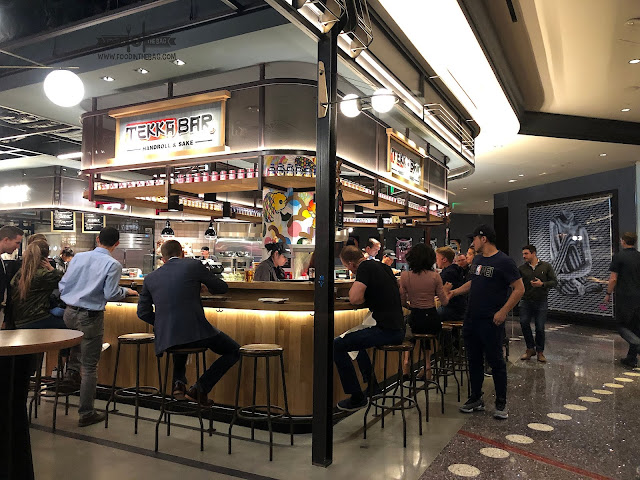 Located in the COSMOPOLITAN HOTEL in LAS VEGAS, Tekka Bar is one of the few "stalls" in this mini food hall. It's basically a counter top Japanese Sushi Restaurant. IF you get pass the casino on the first floor head on up and you get to see the different stores and restaurants that might help you through the night. 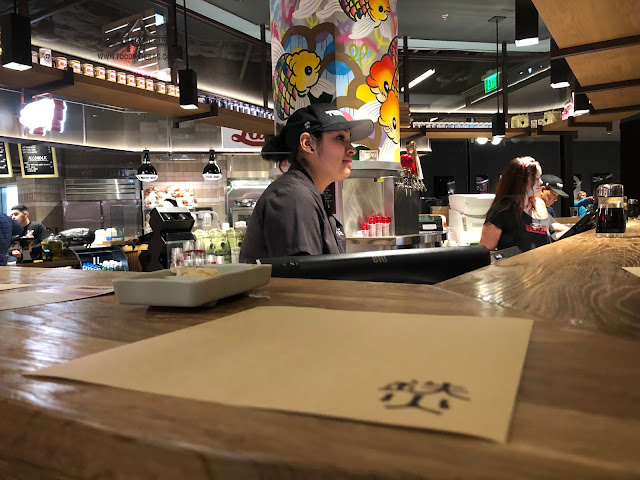 You sit down and order what you want from the staff. They create it for you and place it on top of the napkins. I know it's a bit simple but the quality of the seafood was spot on. 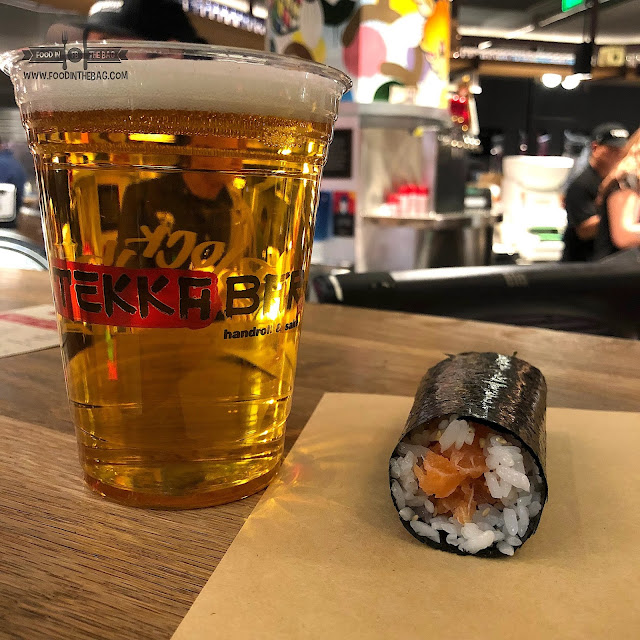 It may be a little bit too much for some, but it's a steal for me. Going for the foursome, you get 4 different types of rolls. It's a set already and they serve it in order. One after another. The chef checks on you and only makes the next roll when you're done or about to finish with the one they just served. 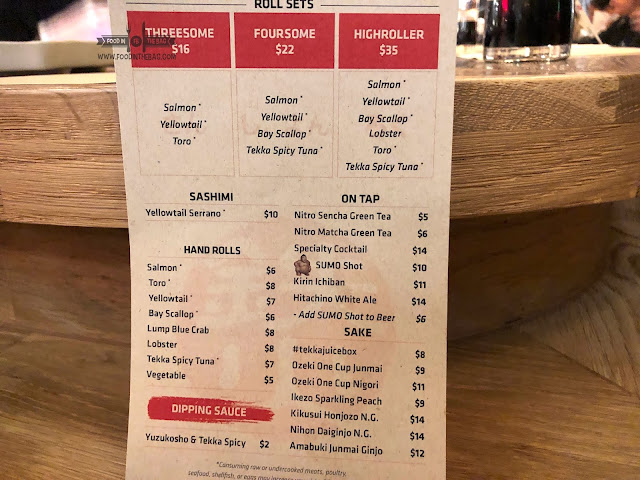 You could definitely eat with your hands but I'd rather use my chopsticks. Although, they don't cut the rolls for you into small bite sized pieces, you could still handle it. 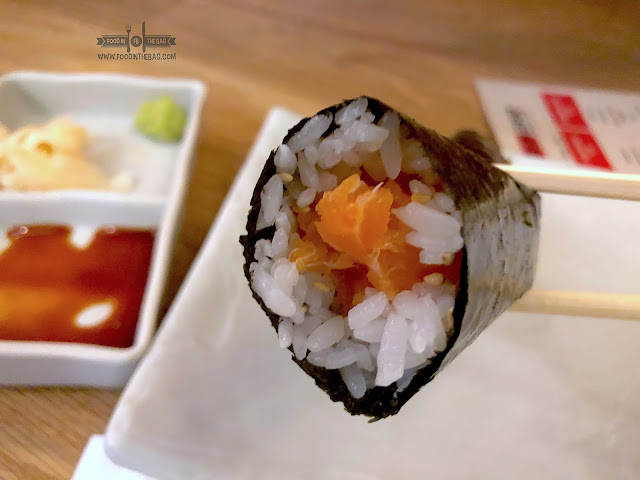 On the other hand, an affordable and open up until late would be SECRET PIZZA. 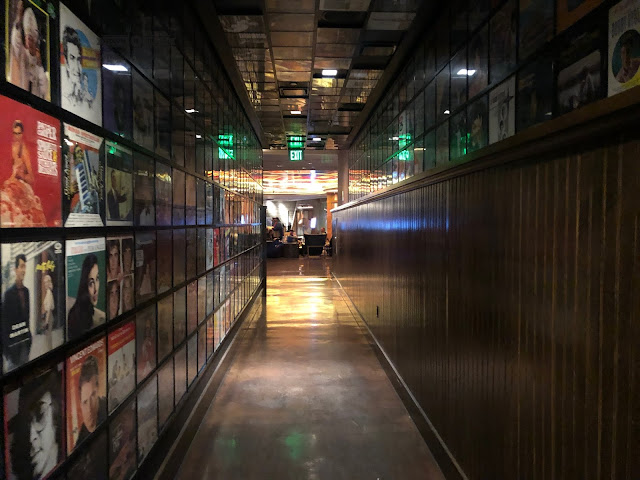 You go through a long hallway with no signs and you end up in a small pizza place. It has a few chairs that could be used by a few but it's basically where you get your carbs fix just before going home. They're open up until 5am, so it's a good place to visit after everything. 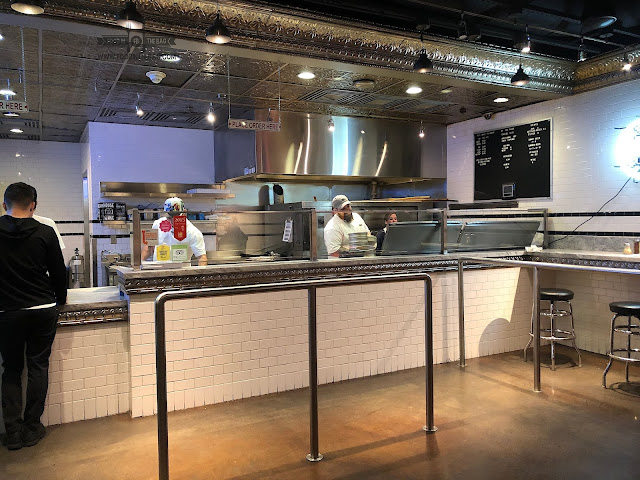 Pizza slices aren't as expensive but are quite simple as well. It's pretty good considering the price. Others just get a whole box of pizza on the way to their hotel rooms. 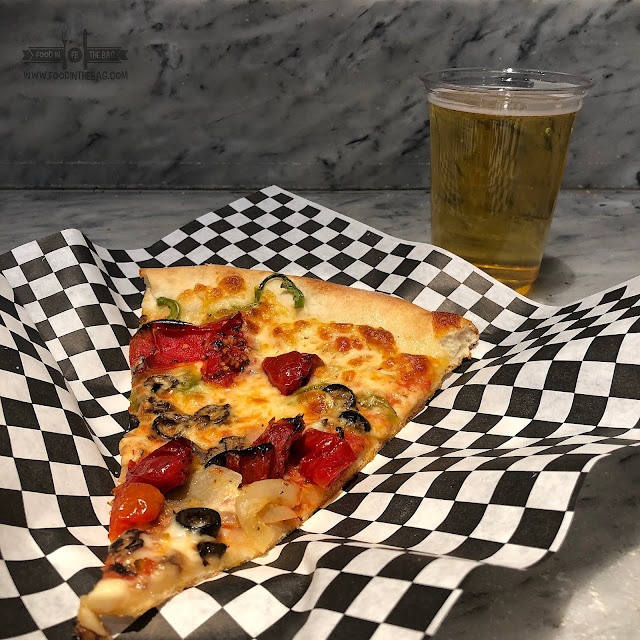 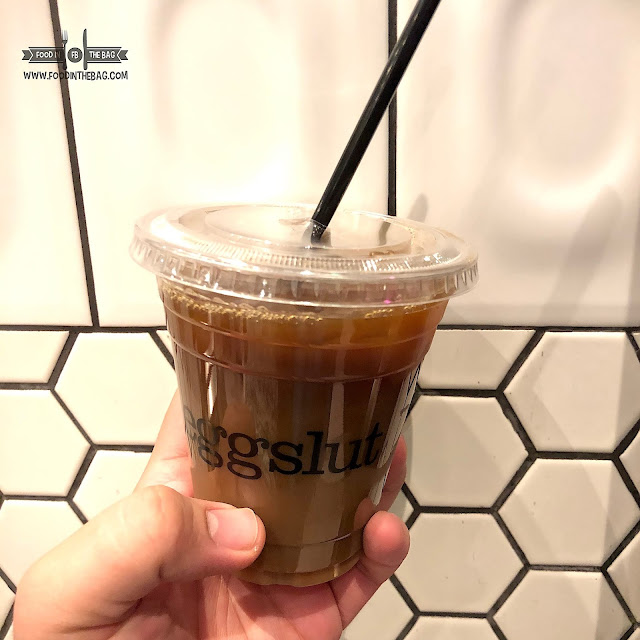 If that's not enough, you might want to visit Eggslut as well. It might be overhyped for some, but why not? Have a bite and check it out.


Disclaimer:Paid for my meals. wrote this based on my experience.
Tagged