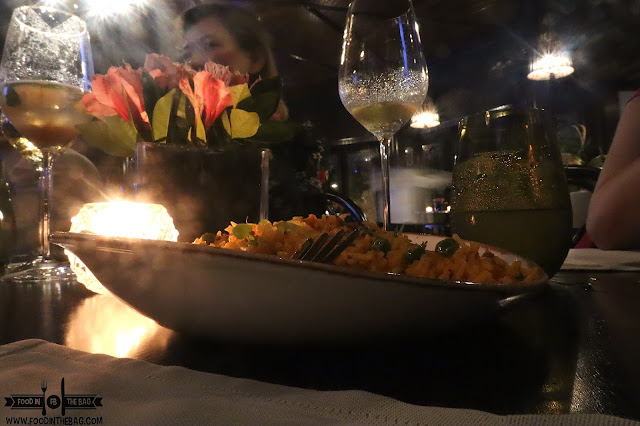 It was as if I was transported to a different place in time. Getting to The Manila Peninsula was as easy as pie. Honestly, I have never had the pleasure of visiting this old gem. As you enter the lobby, you are greeted by the staff with gusto. Although I am not there for their famous foyer, I can't help but be inspired by it. 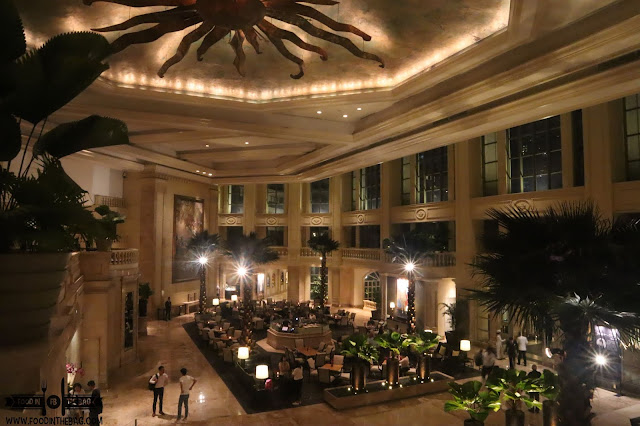 The real reason I visited the Manila Peninsula was because it was the COLOMBIAN GASTRONOMIC WEEK. For this, the Manila Peninsula has invited a very special guest chef to take over SPICES. For both lunch and dinner on OCTOBER 4-5, 2019, diners would be invited to have a taste of Colombian cuisine. 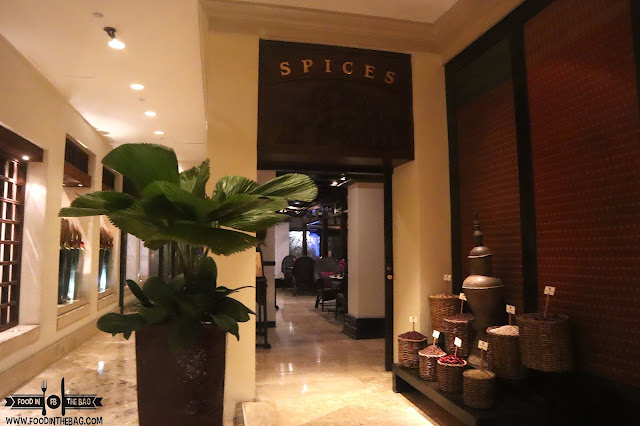 Chef Rey Guerrero of Sabor Pacifico is the guest chef that would introduce guests to Colombian Cuisine. He has prepared a tasting menu and has even allowed and offered guests to try out authentic Colombian dishes ala carte. 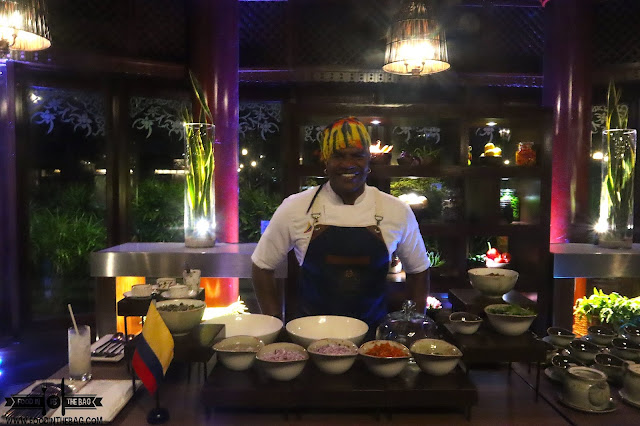 The small get together was started off with some delicious and unique drinks. Colombian inspired, the cocktail and mocktail were sweet and lively. 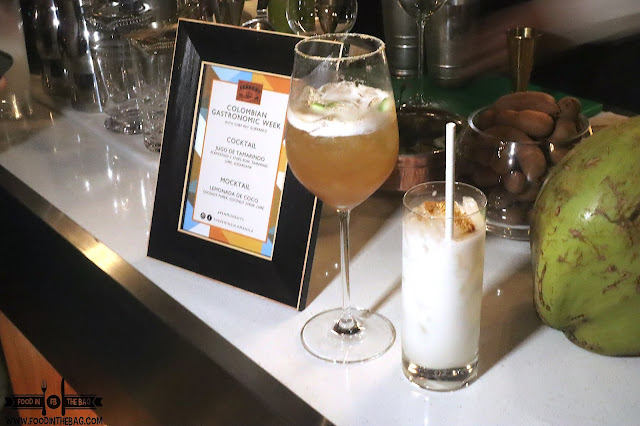 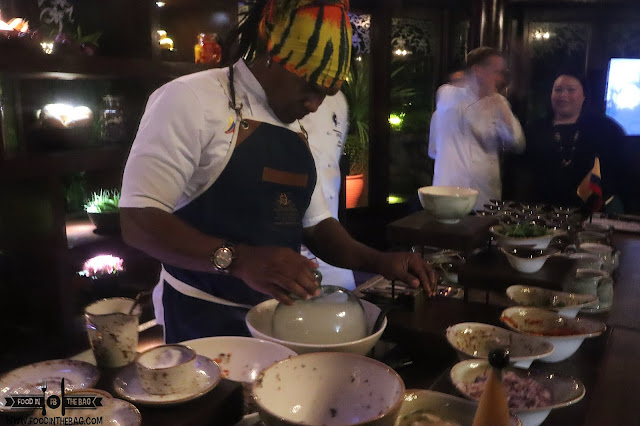 We could see him prepare a ceviche of mangrove clams and snails. Named CEVICHE MIXTO PIANGUA Y PIACUIL, this dish isn't as acidic as one would think. The addition of sweet ingredients created a balance of flavor. Having a smoker, gave it depth. According to the chef, this is actually an aphrodisiac and would be awesome for couples. 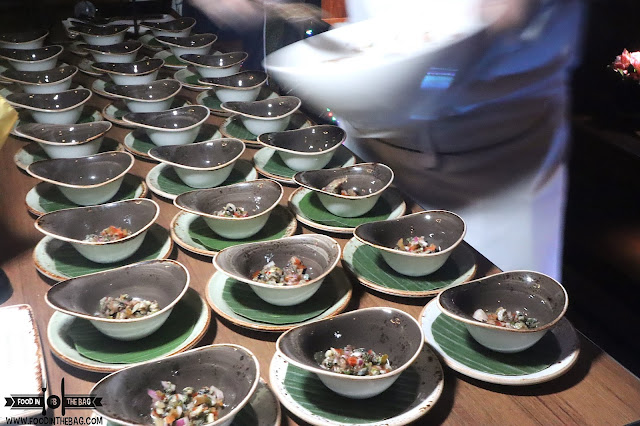 I could have asked for seconds or thirds because it was light and not as spicy as one would imagine. A mixture of snails and clams made it a must try. 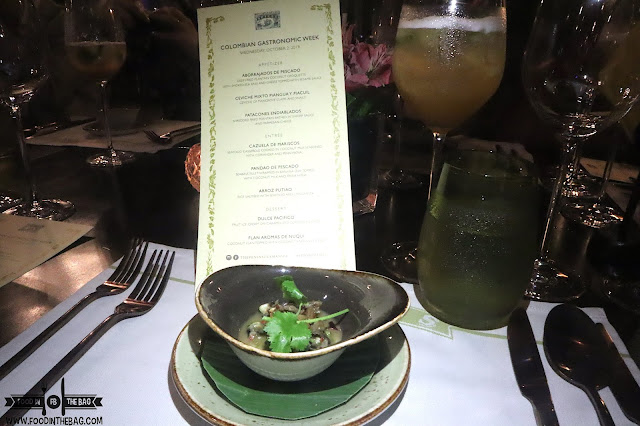 For appetizers, guests were treated to ABORRAJADOS DE PESCADO and PATACONES ENDIABLADOS. Deep fried plantain coconut croquette was filled with smoked sea bass topped with sesame sauce. Making full use of ingredients, shredded fried plantain was bathe with shrimp sauce and parmesan cheese. The croquette was perfectly cooked and a joy to eat. The friend plantain was a little bit tough on the palate. Although flavorful, it might be a little too hard for some. 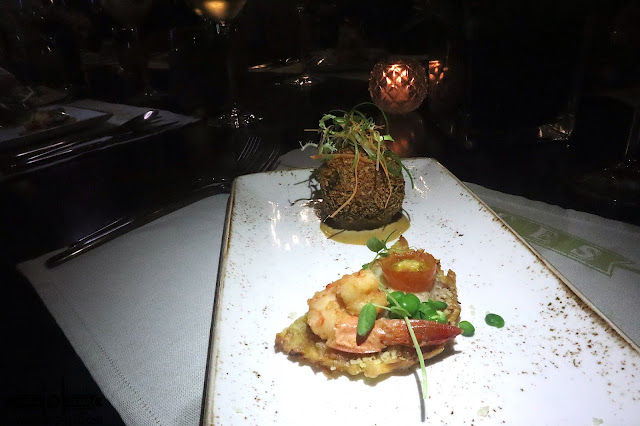 The CAZUELA DE MARISCOS or Seafood Caserole was familiar and delicious. Cooked in coconut milk and seasoned with coriander, the use of the squid, mussels, and shrimps made it full circle. It wasn't too spicy as one would imagine. It just was straight up good. 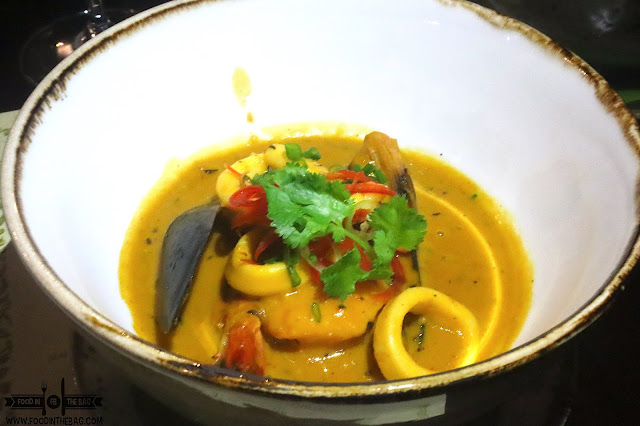 Personally, the best dish of the night would be the PANDAO DE PESCADO. This seabass fillet was wrapped in banana leaf and topped with a coconut milk sauce. The fish meat itself was fresh and would melt in your mouth. It was just right. Cooked to perfection, I was looking for some rice. 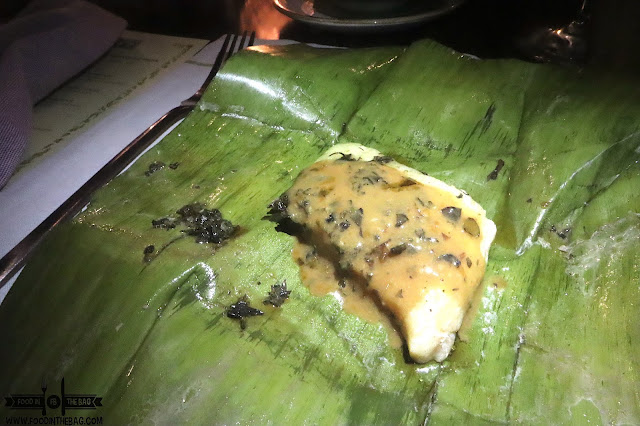 Thankfully, the chef came prepared. The ARROZ PUTIAO or rice sauteed with seafood and longaniza was a mixture of sweet and salty that went well with the fish. 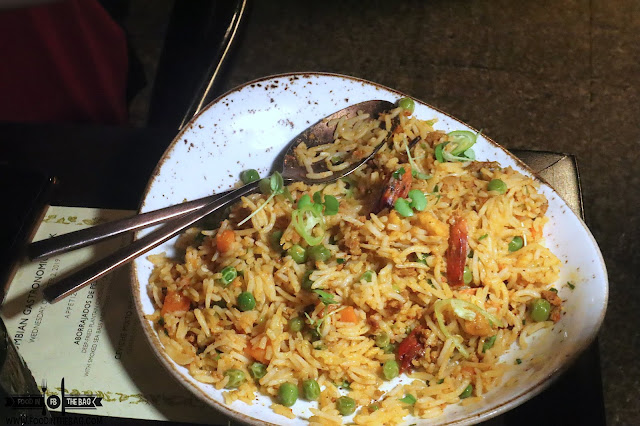 For dessert, there were a couple of things they offered. The first being, the DULCE PACIFICO. Thisfruit ice cream with caramelized coconut candy was a little bit too sweet for me. It was refreshing though. 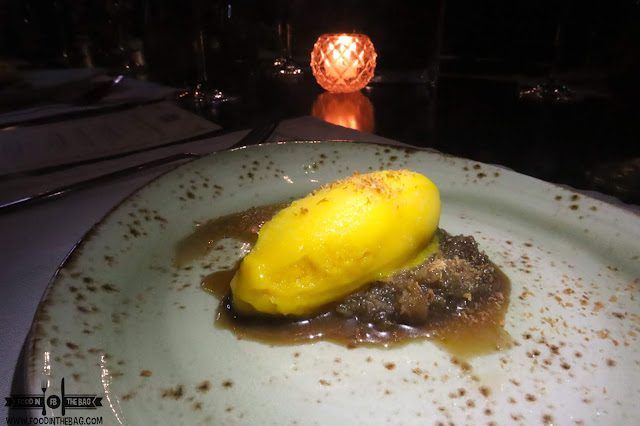 What impressed me would be the FLAN AROMAS DE NUQUI. The coconut flan looked simple but it was the perfect meal ender. It was topped with coconut and anise syrup. I could have finished the whole bowl by myself. 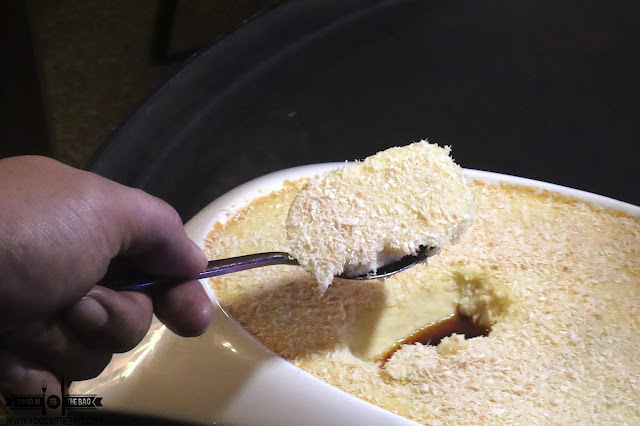 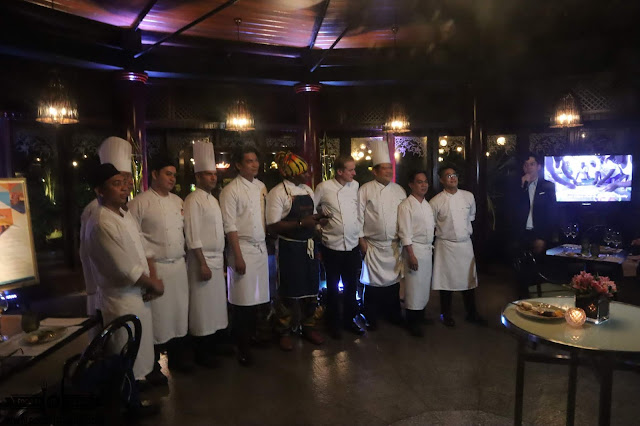 COLOMBIAN GASTRONOMIC WEEK in the Manila Peninsula is happening. On OCTOBER 4-5, 2019, SPICES would offer these incredible dishes by COLOMBIAN CHEF REY GUERRERO.
You may order dishes by ala carte or through a tasting course.

Disclaimer: was invited to this private event. wrote this based on my experience and opinions.
Tagged