TBT: Round and Round at Circles

A year ago, my mom surprised us with a visit to Cirlces in Makati Shangrila. I think it was because she was able to score buy 1 take 1 vouchers that would ultimately cost around 900 per person for lunch. 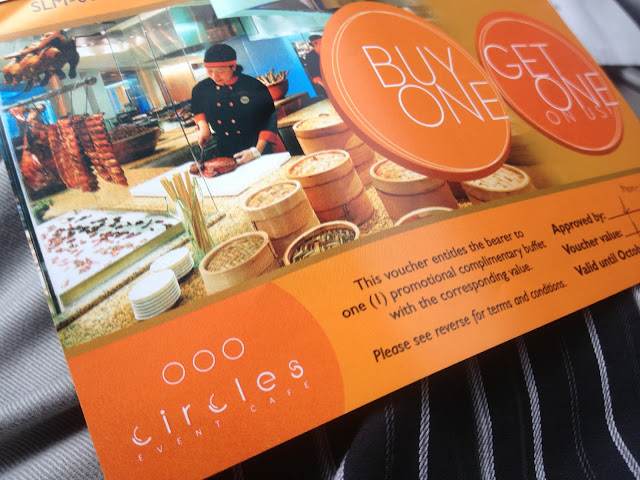 As we enter, the grand staircase greeted us along with their chandelier. 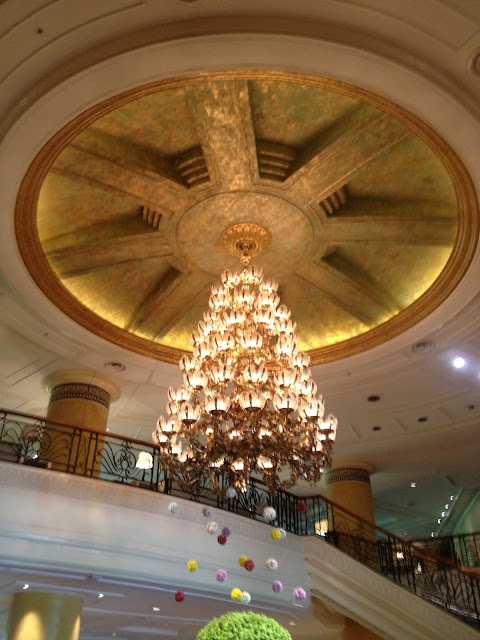 Of course there was a long line, so I told my parents that I would just be in Starbucks. (I am sooo bratty). I left them there! After 30 minutes of waiting, my phone rang and off I go to the buffet.

I believe the last time I was here was a few years ago, when we celebrated my grandparents' 75th anniversary. We got a suite and slept the night away. LOL! Anyway, everything oh so seem familiar with the buffet. It was a long line that stretched about 20 meters I think. It just had the right amount of offerings.
Would you believe that VIKINGS and Buffet 101 offered more and a longer line? Sad


I started off with some pumpkin soup. 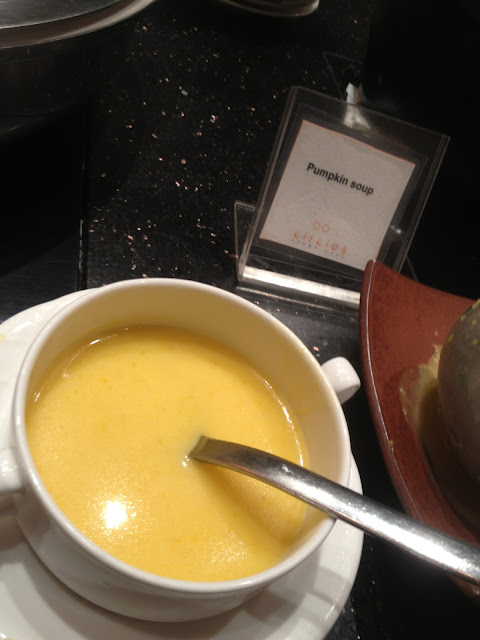 It wasn't that great compared to spirals. I think it was a bit watery. Didn't finish it. 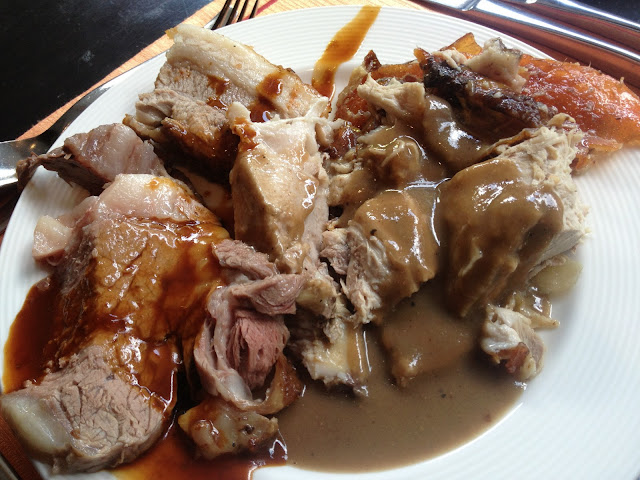 I had a meat platter purely composed of lechon. It wasn't that juicy and a little hard to chew. 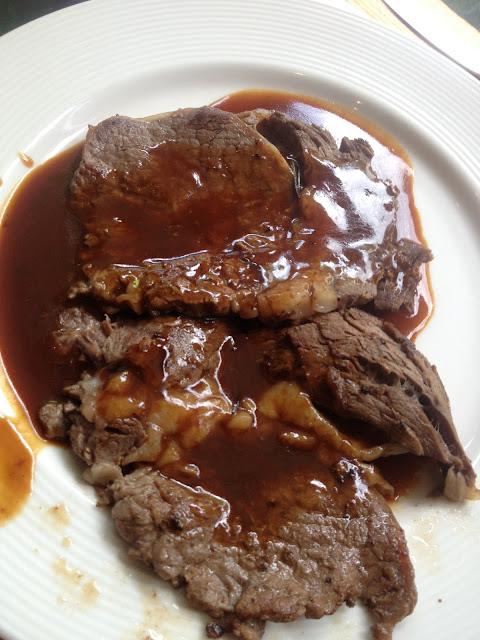 Of course, I tried their steak. It was just all right a little dry. It wasn't really cooked to my specification. 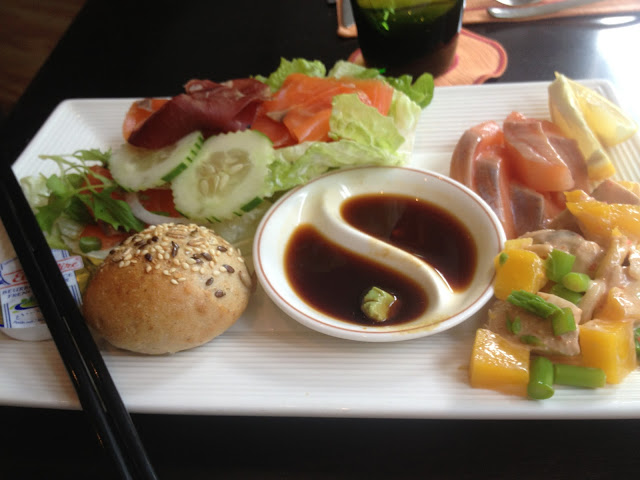 The salmon were fresh but the tuna wasn't really that good. 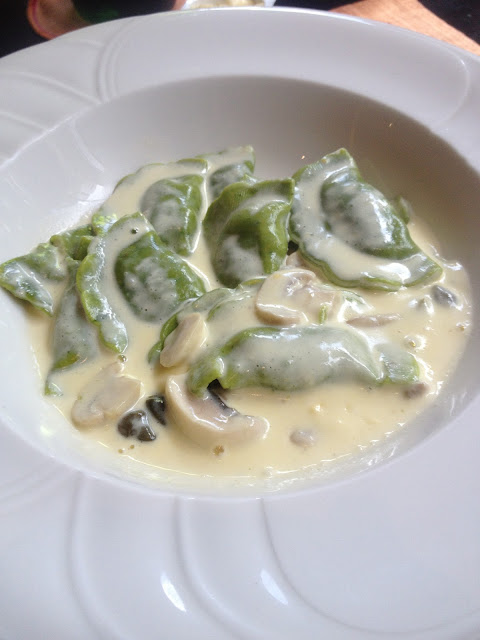 I had the chef make a ravioli white sauce pasta. The fillings were a little dry. The sauce was saved by the capers. 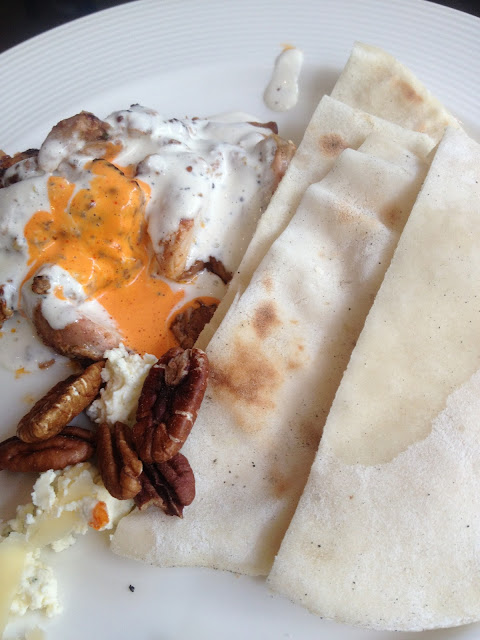 The make your own shawarma was the savior of the lunch. I liked how I mixed it with cheese and nuts! LOL! Crazy me! 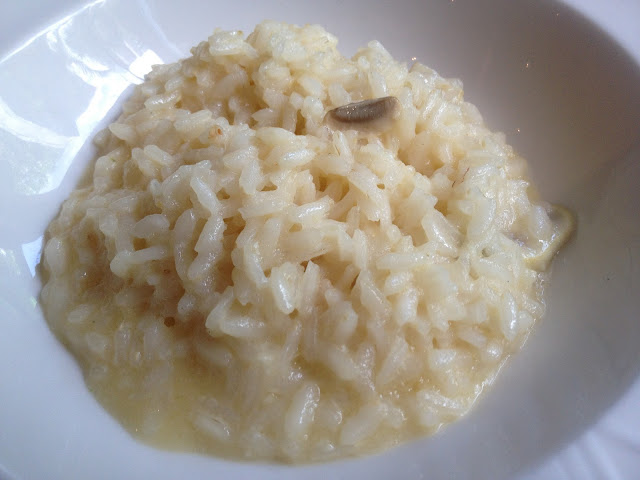 I also asked for truffled risotto. Sadly, I didn't taste nor smell the truffle. It also took them around 40 minutes to make this. Sayang lang ang effort ko magantay! 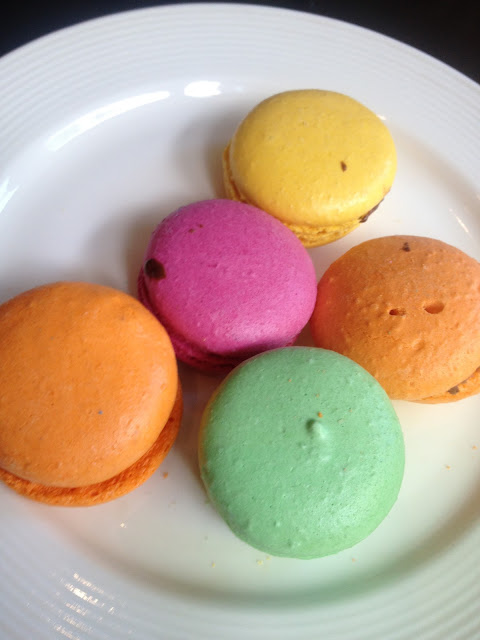 For dessert, I had their macaroons and a crepe. The circular dessert was dry and I think a bit old. The crepe was bland and was lacking the creamy taste. 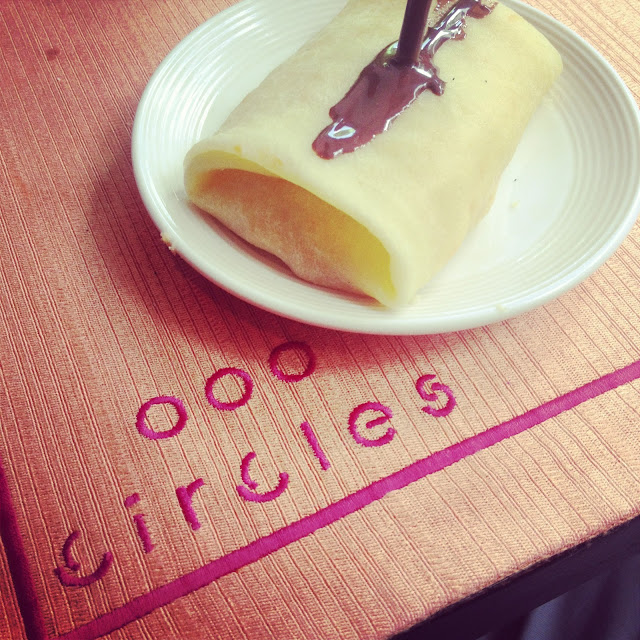 The ice cream helped end the meal with a sweet touch. 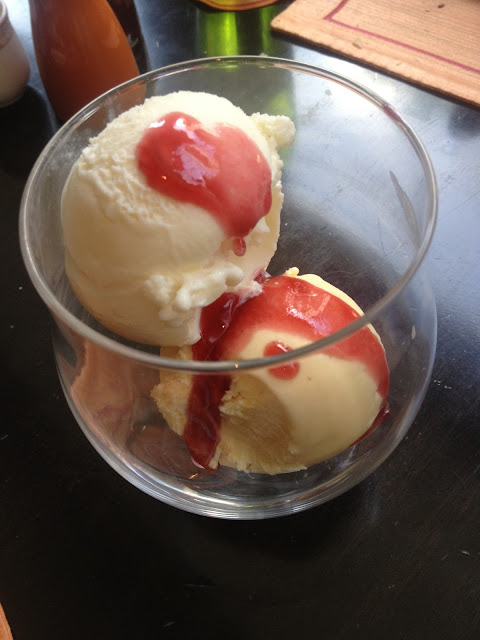 Honestly, for a buffet in a hotel such as Makati Shang, I was really disappointed. I think their standards weren't that great and up to par. Maybe it was because of their promo or what, but I was expecting more. There was a lot of patrons around and I guess that is a reason why their service wasn't that great either. Hopefully a year later, they would have improved.  So far for me, Spirals of Sofitel top the list but for steady sessions, Cafe Ilang-Ilang of Manila Hotel would be my pick!
What hotel buffet place do you like?