Later in the afternoon after Stacy's, I hanged out with one of my friend Ms. K. Now this girl is hot, sexy, small that she needs to wear wedge just to reach my shoulder petite (I am so dead!) and taken. She has self control that any girl would be jealous off when it comes to going to the gym. But when we go out, we eat like hell! ( Case in point. See previous posts with her). Now, for this afternoon, we planned something different. We went to Shangri-la mall and tried something new. 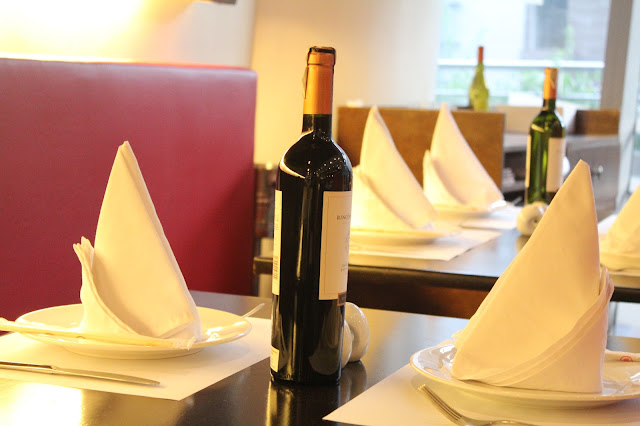 We both haven't eaten Vietnamese food yet so we didn't know what to expect when we tried Zao.
On a lazy Wednesday afternoon, after a hectic morning, K and I went to Shang to have a try to this chic looking place. 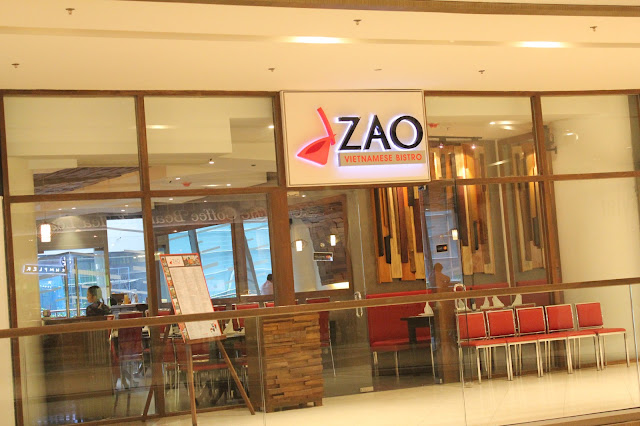 It wasn't really peak time so we both went in. Other than a table occupied with two patrons, we had the place to ourselves.


We were greeted courteously and were assisted into our seats. We started off with their Satay platter (395Php). 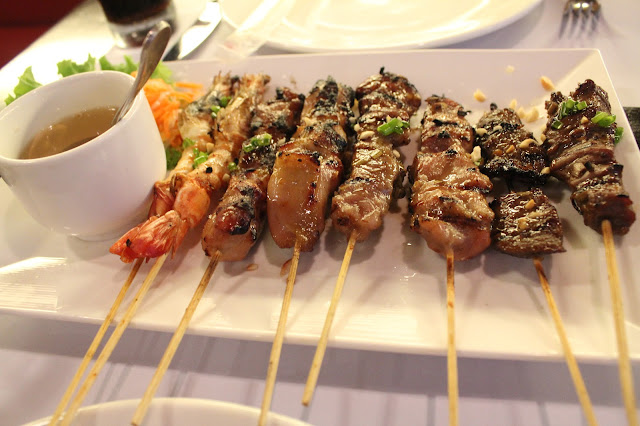 It was 8 sticks of different grilled goodness. When it comes to satay, one would think of it having the usual peanut based sauce on the side. I guess their version is different as the meat were a little more thick and that it had vinegar based sauce instead of peanut. The beef one was a little chewy. The shrimps were borderline dry but still edible. Other than that, the rest were cooked just right. 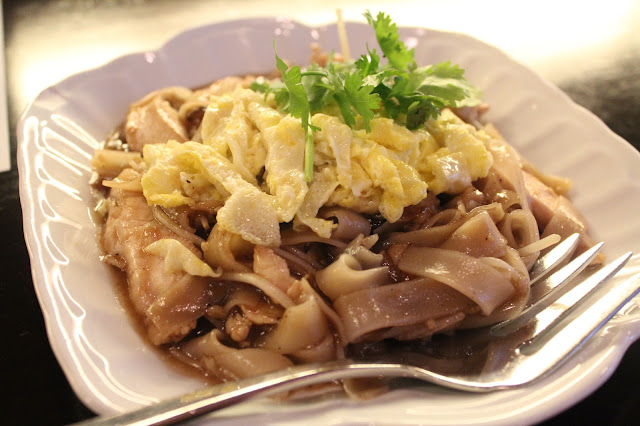 We weren't in the mood for some soup so we ordered chicken noodle (235Php). It tasted something like pad thai but not close. If you like pad thai, this could be an alternative. K loved this. 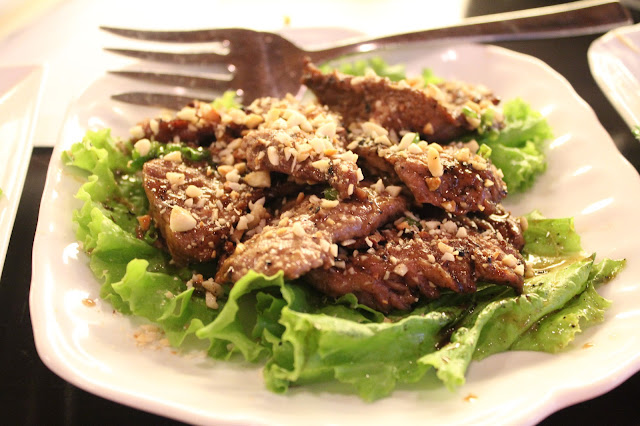 The grilled honey tenderloin (395Php) was a little sweet. The nuts on top added another dimension to the flavor. K ordered this and she wasn't wrong. The meat was soft and juicy. 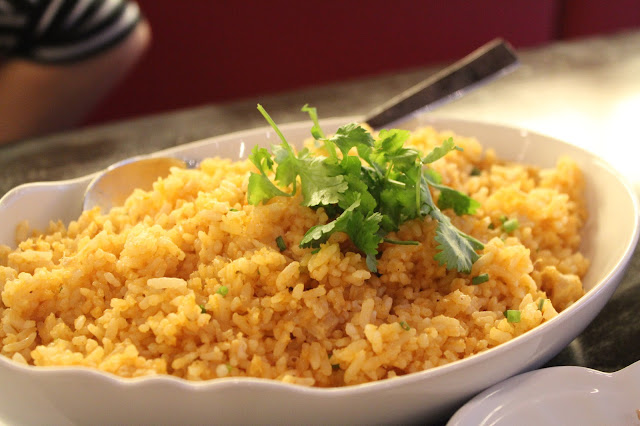 What is a meal without rice? So we ordered saigon fried rice (245Php). I will be honest here but the shrimps, sausage and the peas were missing. It was either that or they had only placed a few of those. It tasted like normal java rice. Skip and order normal rice instead. 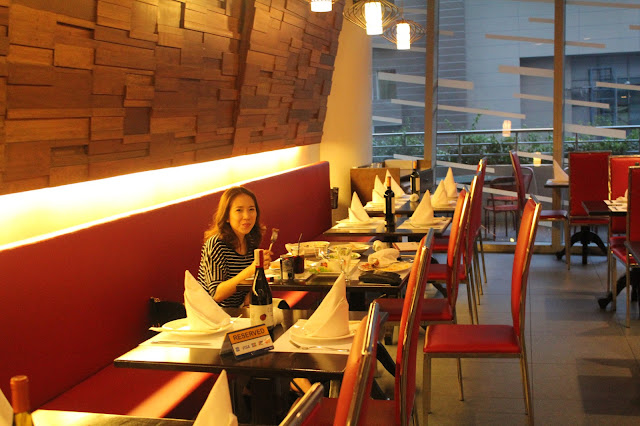 The place is new and has a nice aura surrounding it. The speed of the food service could be improved as it took awhile for our food to get to our table. Maybe they could also focus on great offerings rather than having a lot of choices in their menu. Just like in Stacy's I had a difficult time choosing what to eat.

Of course we ran all the way to the Cinema to catch White House Down. 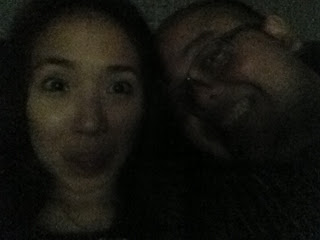 Yeah.. we do a selfie inside the cinema... LOL!
Tagged