Livestock: Where You Pig Out!!! 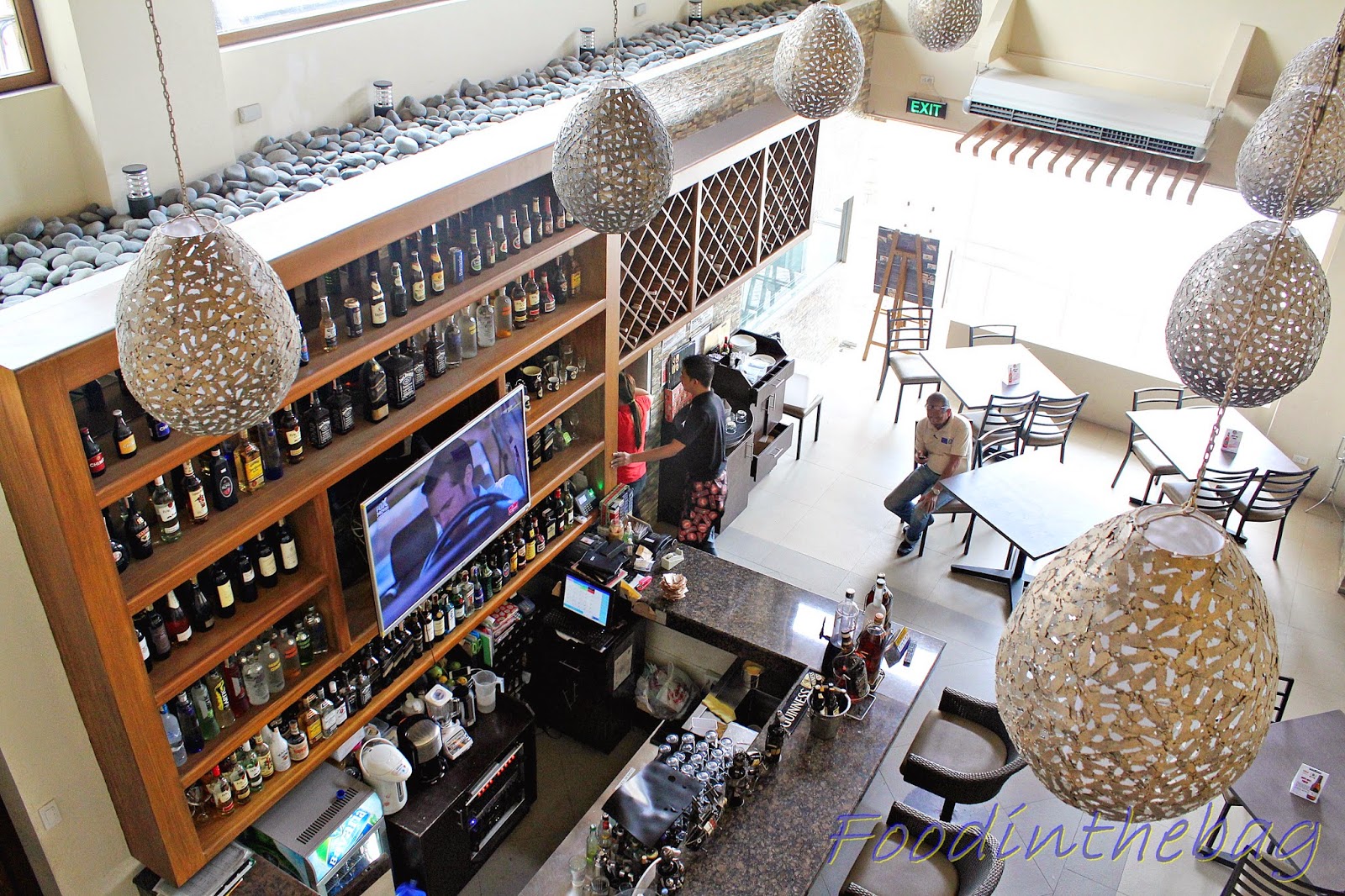 Bacon Bacon Bacon ... Pork Pork Pork.. Enough said!!! I must have been circling the area  twice just to figure out that I am lost. Stupid me couldn't find the Livestock because a map I looked at over the internet (read: Zomato) placed the restaurant on the wrong side of the long Sgt. Esguerra Avenue. Argh. That and the GPS on my SUV can't work for its life... But on that steamy, hot and sweaty lunch time, I had one the most epic meals I had in a long time. Yeap..It was worth it.

What used to be a place where you would see JT Manukans and other grill restaurants, was now transformed into a compound where some up and coming restaurants are located. One building was solely dedicated to Livestock. The place famous for one thing. PIG!!!!!!!
I got an invite from Sir Richie of Pickiesteater like 11am and I know if its from him.. I would definitely say yes..Even if I was half asleep on my cozy bed and butt naked... but that's another story for another day LOL! 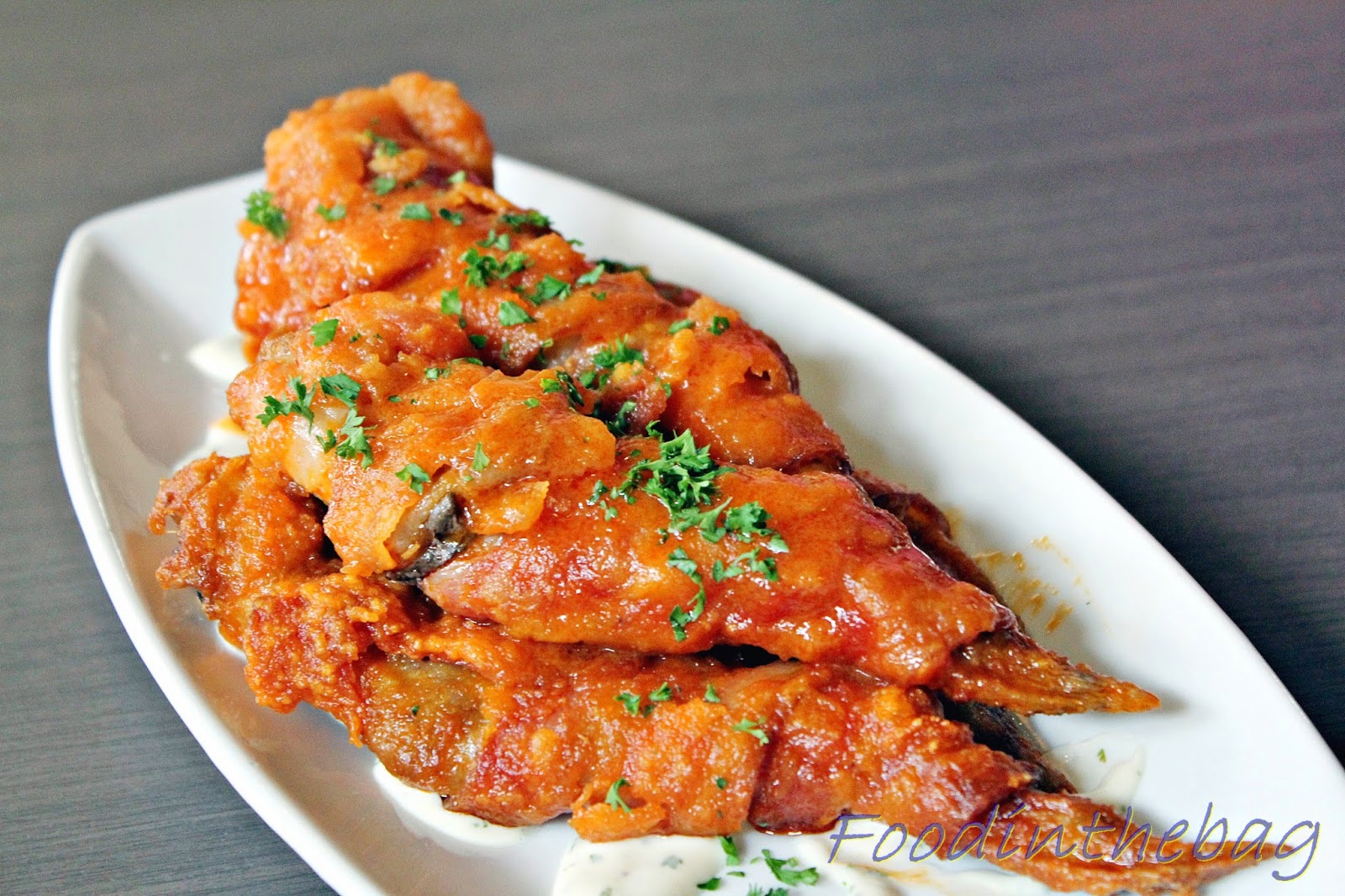 At first, it looked to me as if they were huge shrimps. I was pleasantly surprised to figure out that its just chicken wrapped with bacon!!! YUMMY! 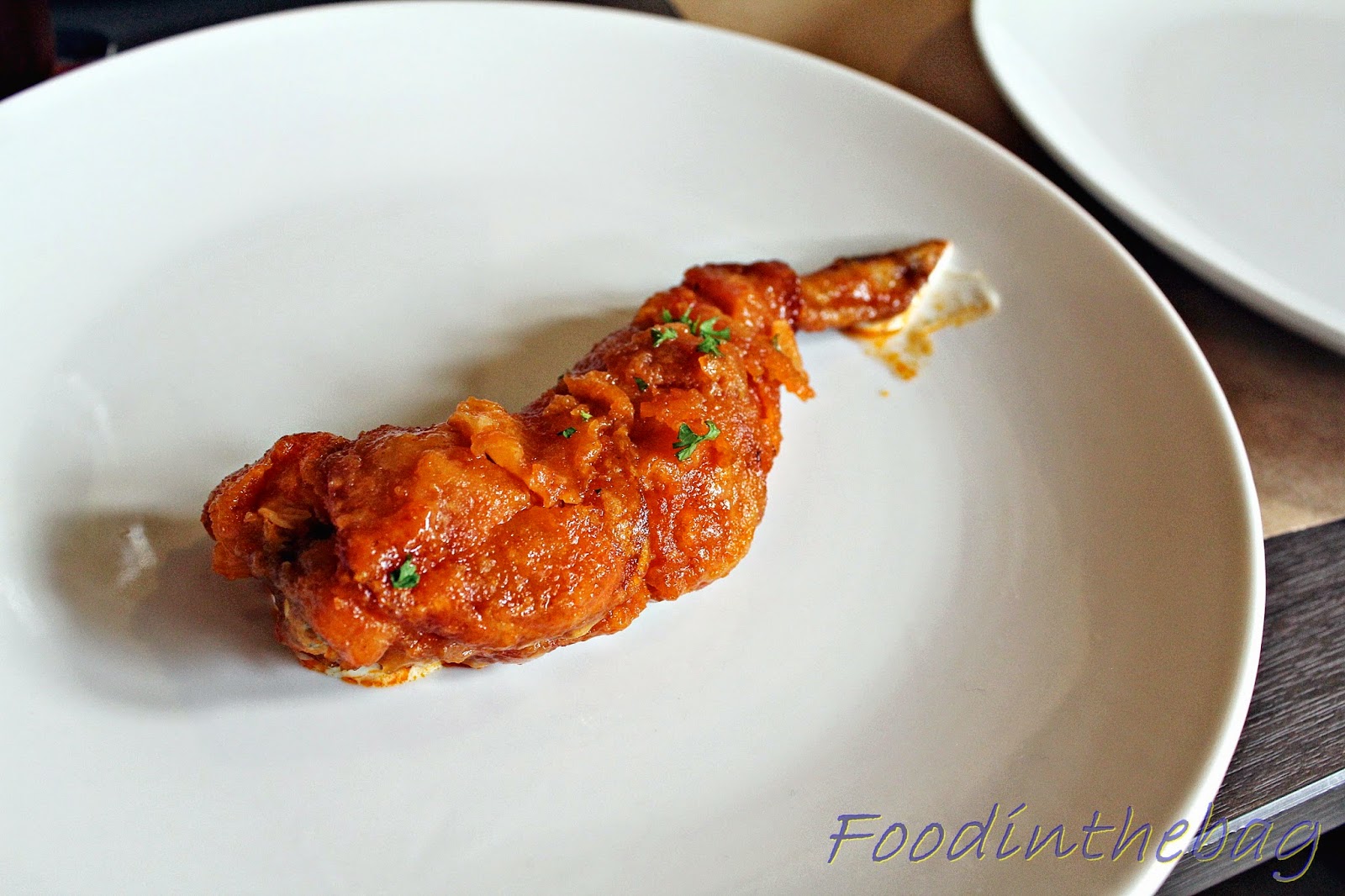 The Drunken Mussels (330Php)
I am not much into tahong or mussel so I just tasted the soup and it was lovely. The soup had a base of beer broth and of course some herbs. 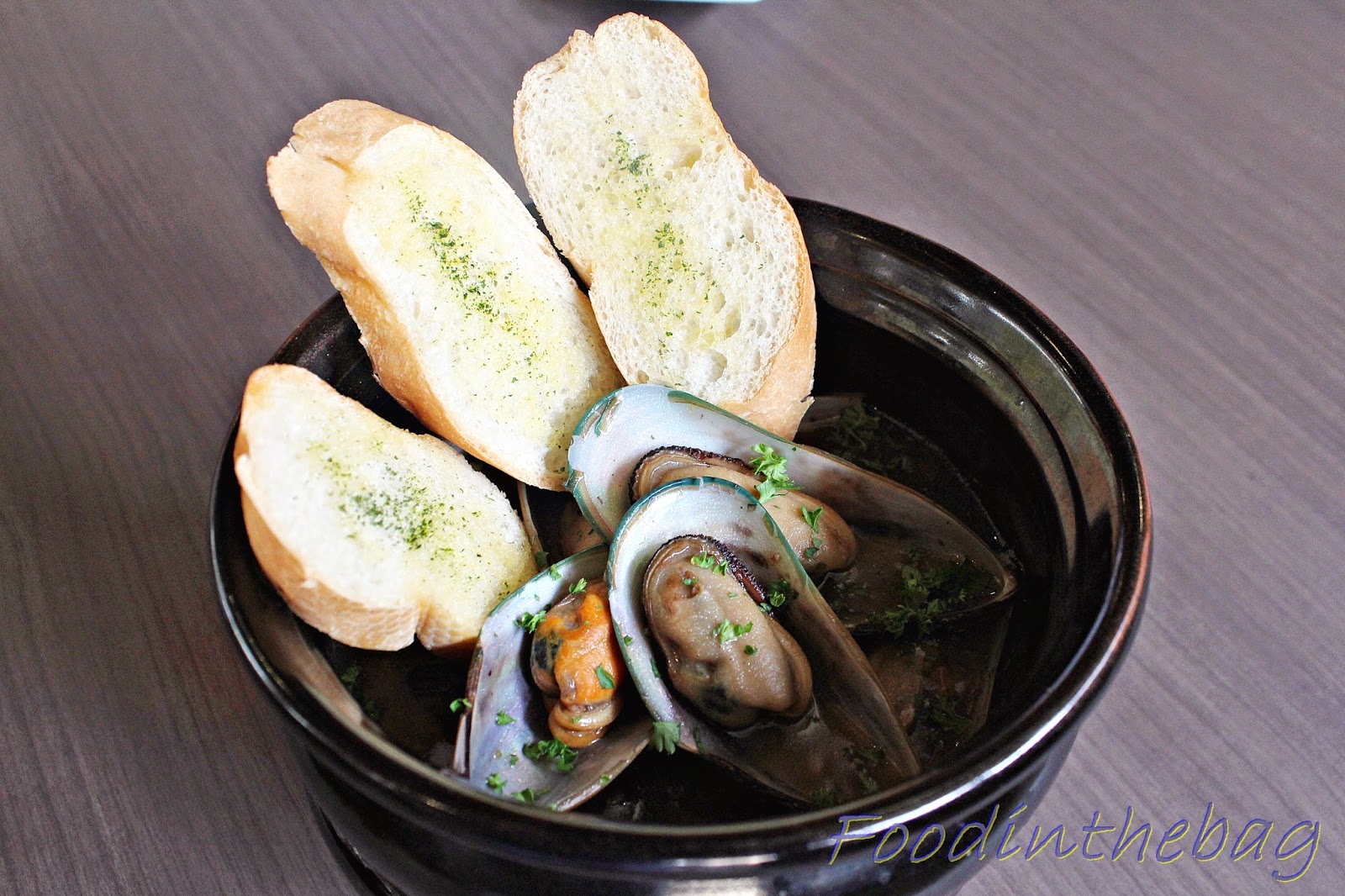 As if to say, hey let's start with something a little bit different, we were served Seafood Laksa Soup (290Php.) 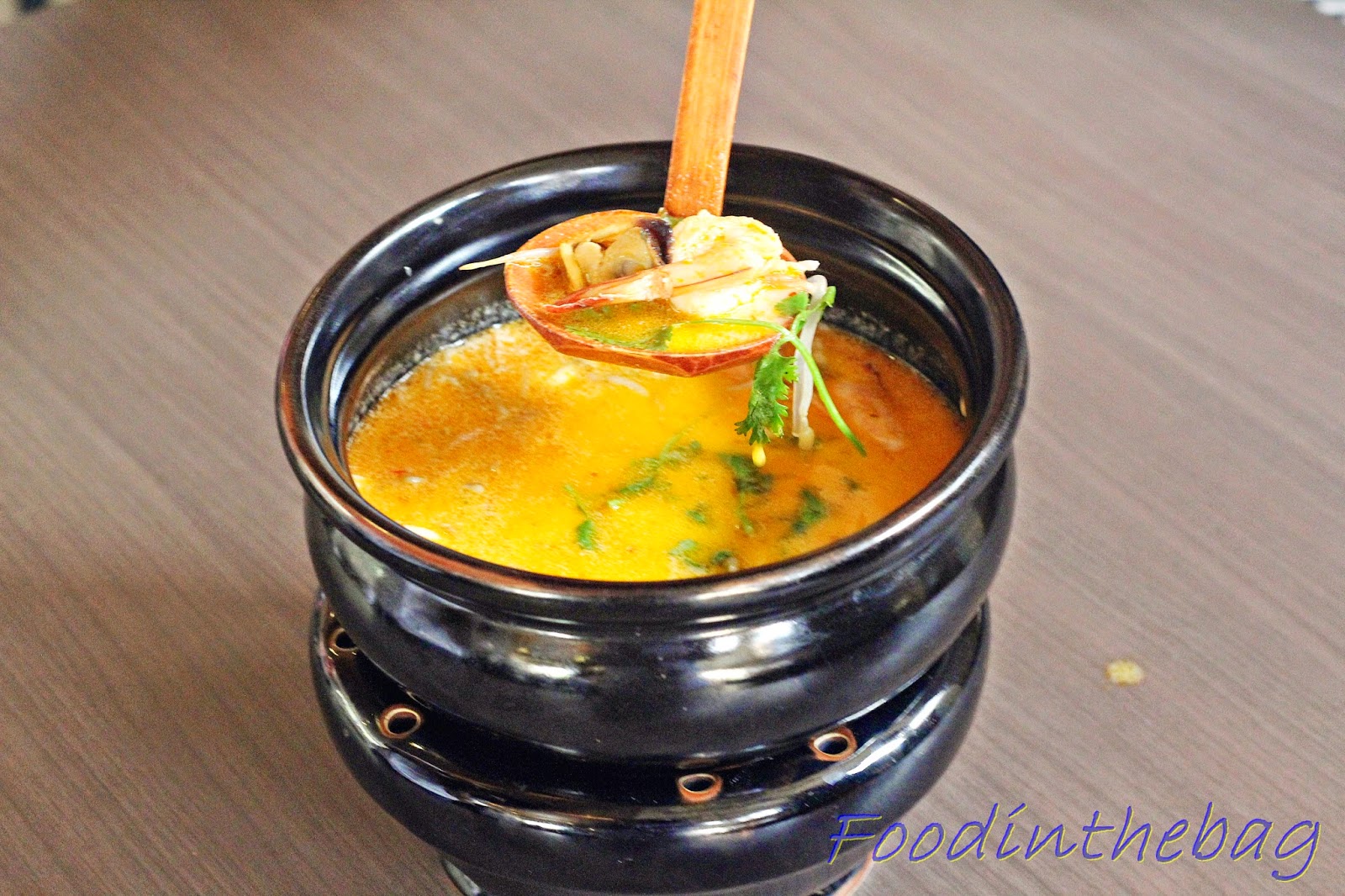 For someone who loves to get healthy at times, they got a Ceasar Salad (230Php).
Just move the bacon aka lechon kawali aside and you are good to go.. Personally though, I love the crunch it gives so no I won't be moving it aside. hahahaha! 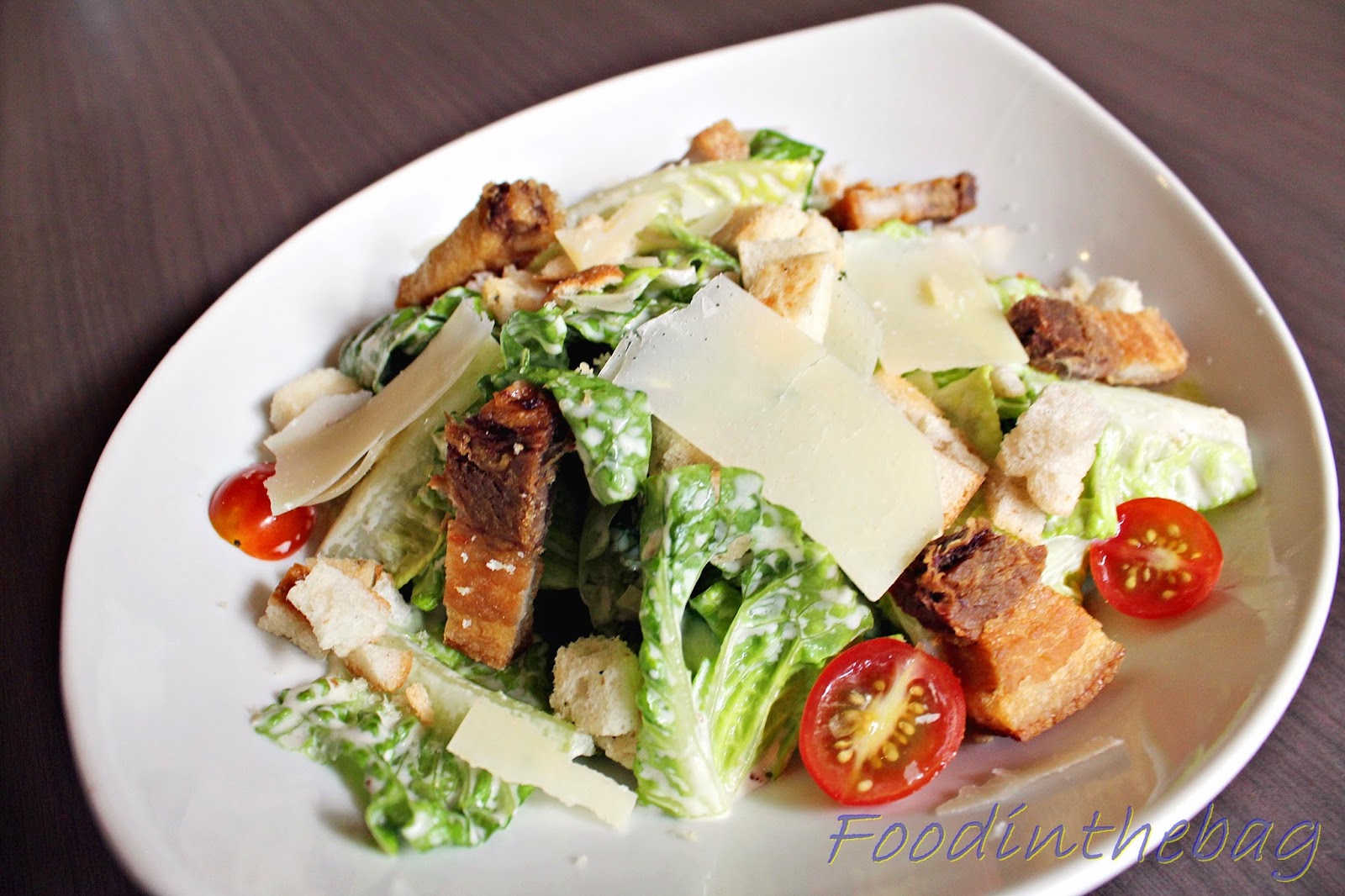 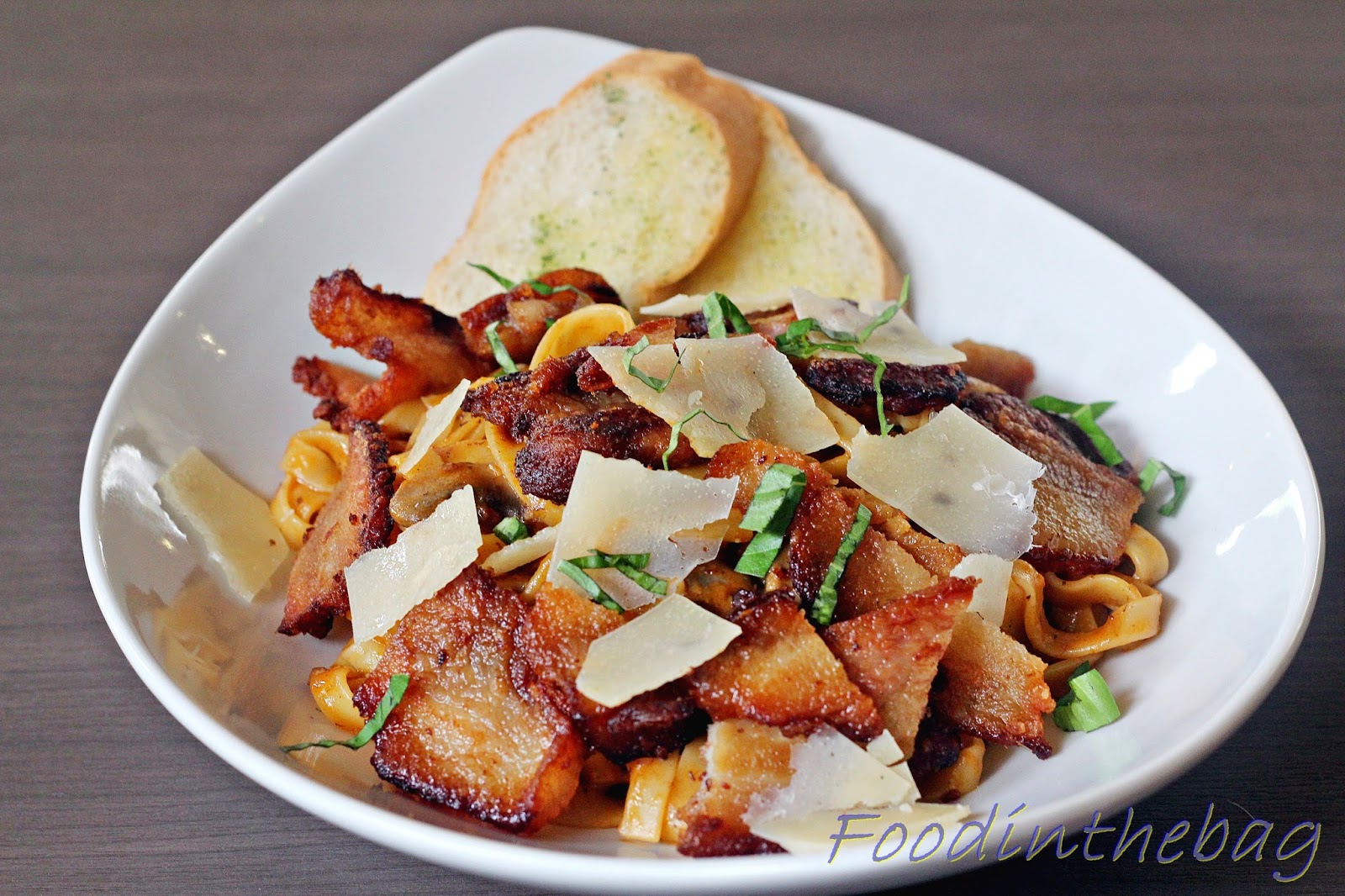 To accompany the pasta, one also must have pizza. Wouldn't you know it that this particular place also serves pizza. We had the Adobo & Kesong Puti Pizza (395Php). 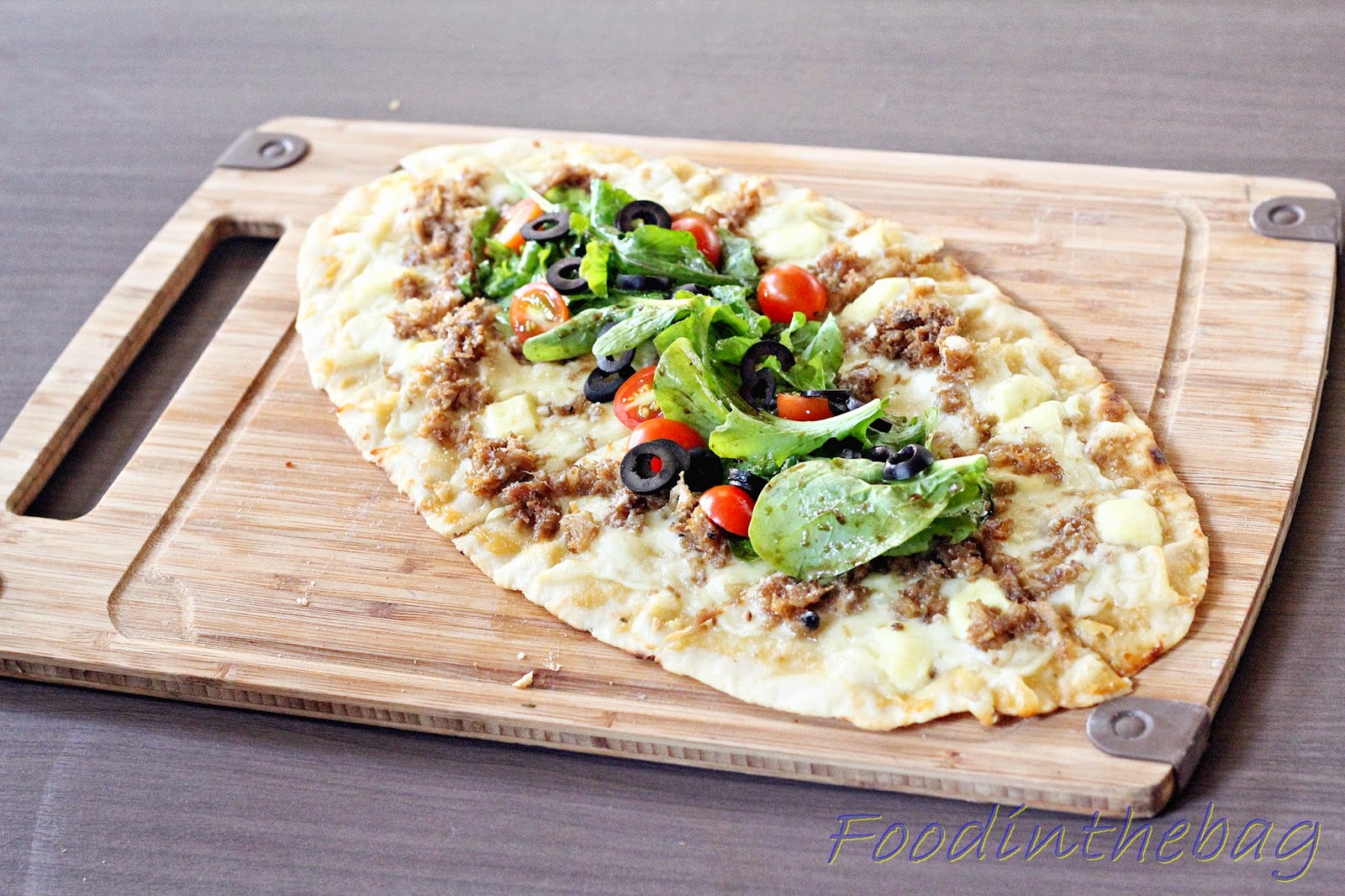 Quite weird combination but it really works.
Before the main events, the Mushroom Duxelle Fish Fillet (289Php) were presented to us. 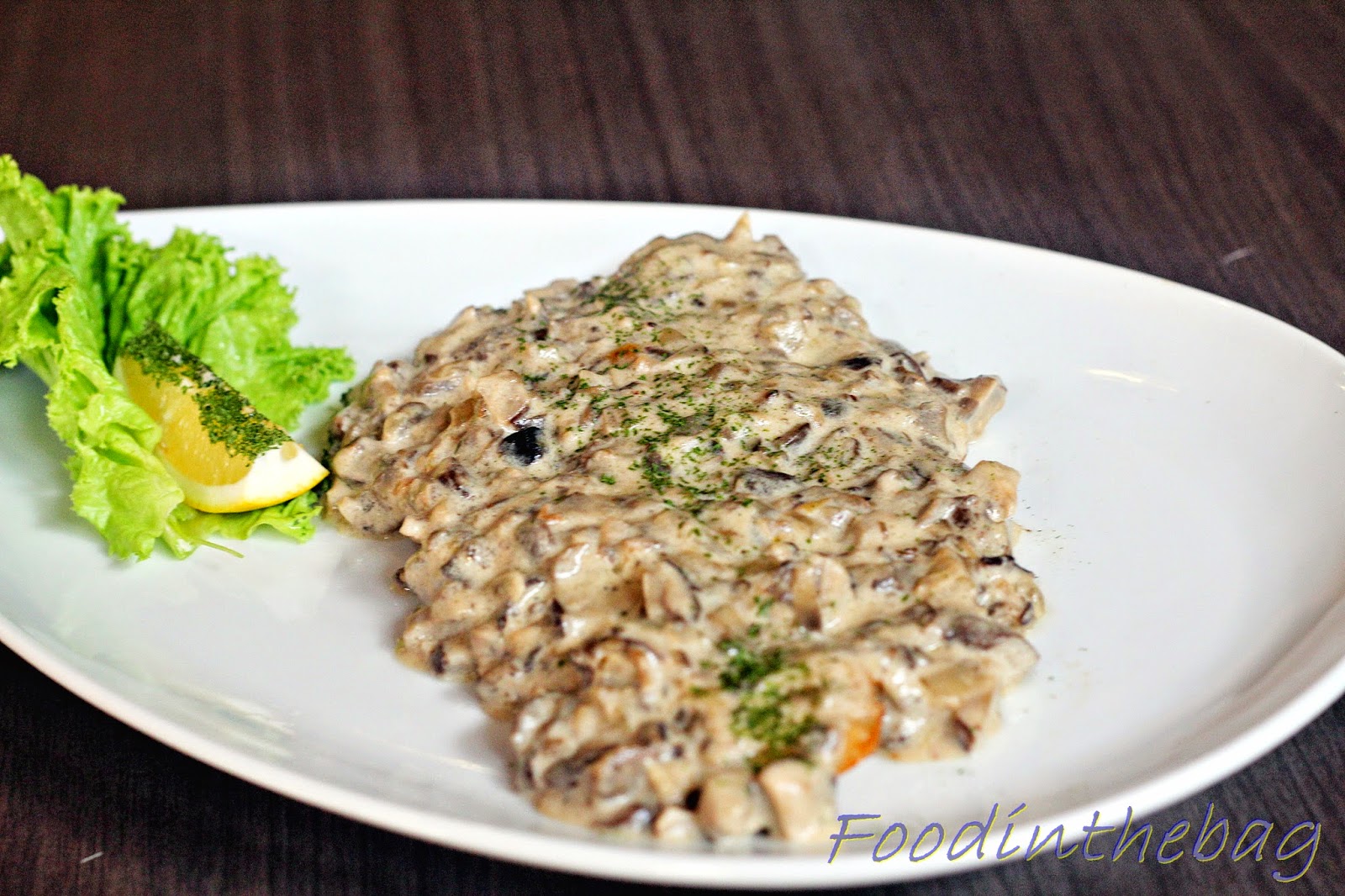 and now comes the big boys. 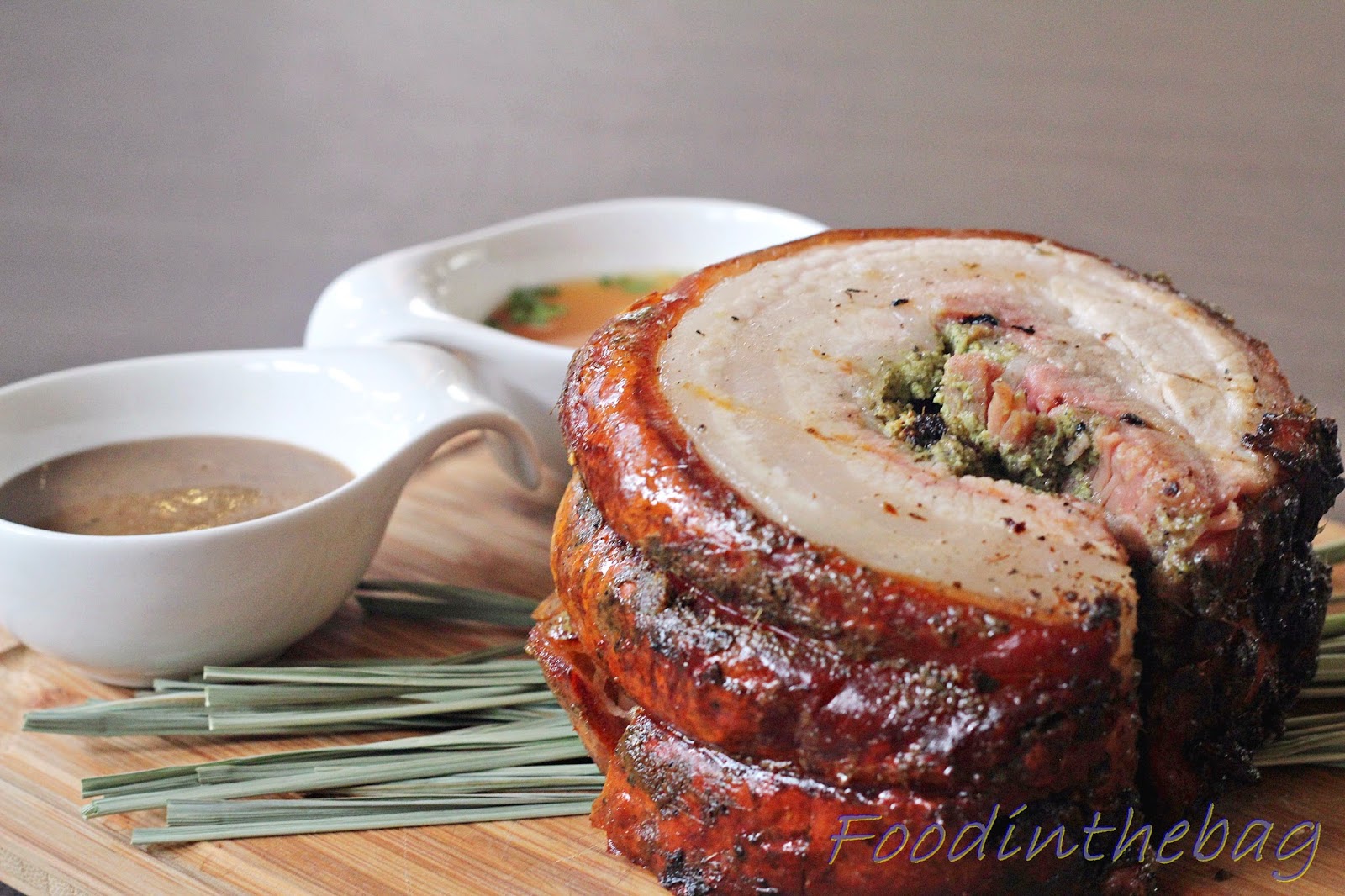 This epic of a piece of meat has a crunchy exterior skin and a flavorful meat inside.
The meat is soft and tender. The choice of sauces compliments it well. 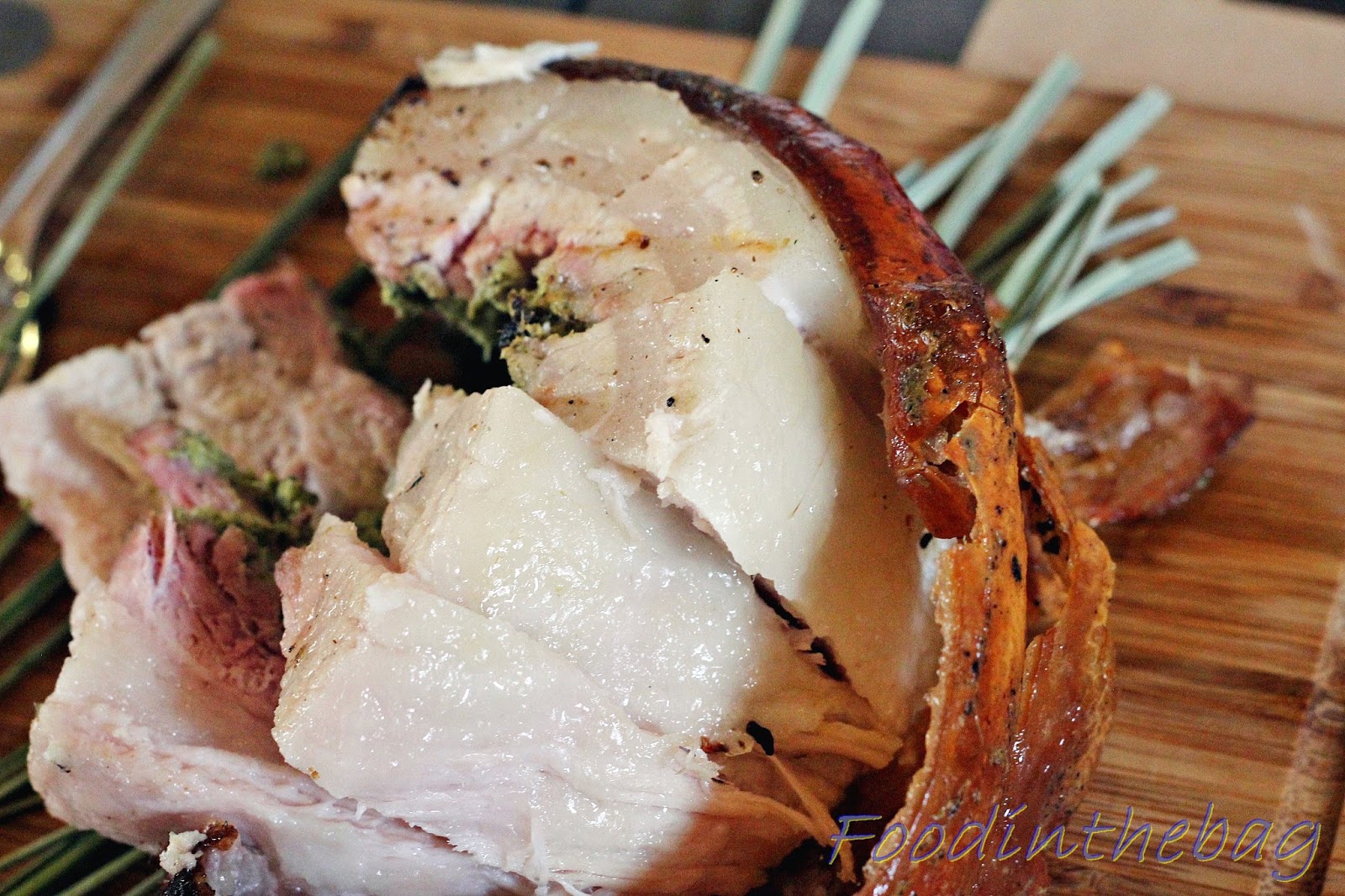 In case you aren't a pork belly fan, well I know that you are a crispy pata person! You better be!!!
The Melts In Your Mouth Crispy Pata (590Php) 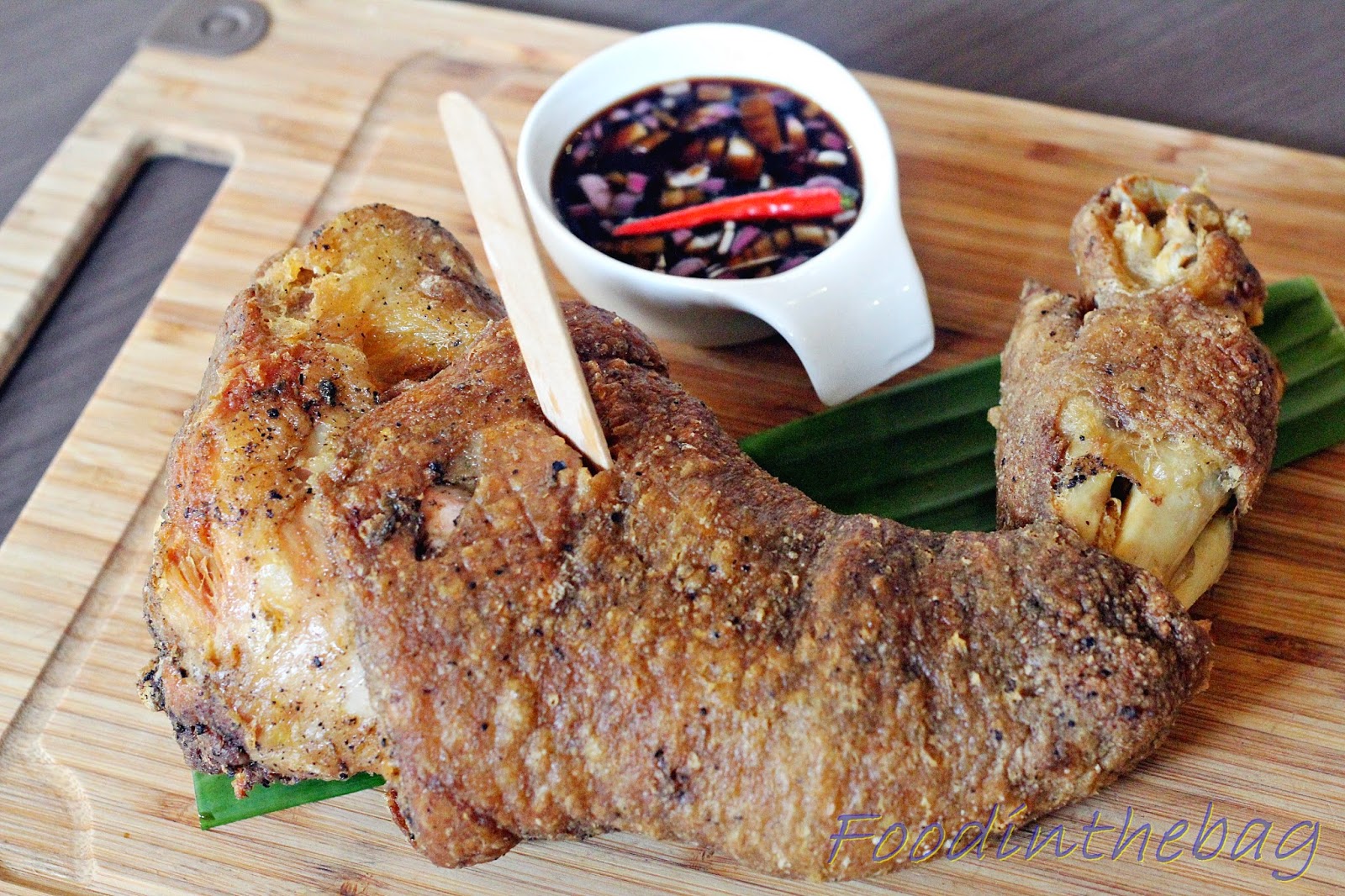 This baby is awesome!!! The fact that you could use a popsicle stick to crack this open is epic! 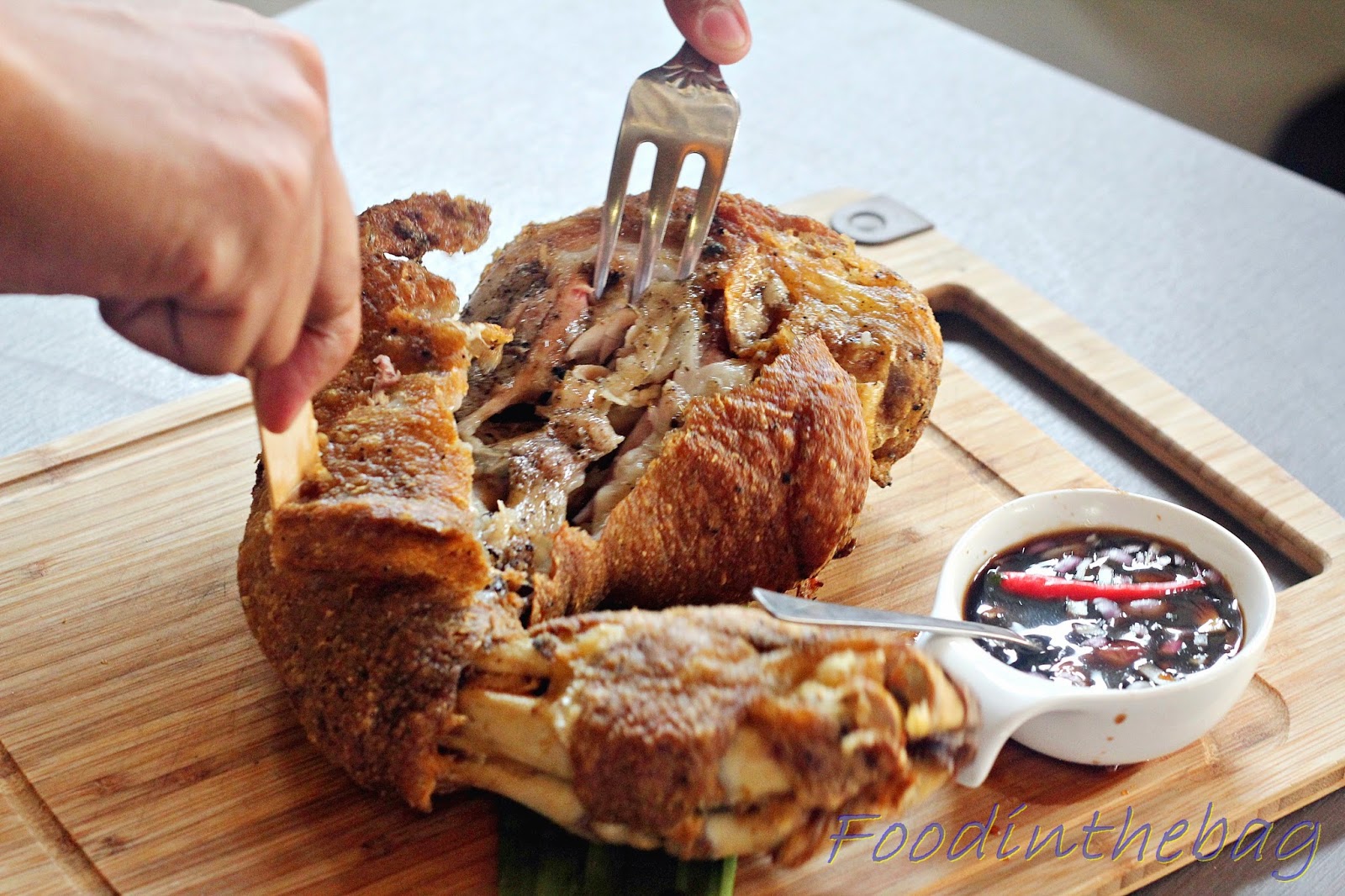 The flavor also doesn't disappoint. With the sauce and the meat you won't go wrong.
Just get a cup or two of plain rice and you are set!!!!

With livestock, in case you haven't seen the pattern yet, they try to incorporate everything with bacon!!! So you would definitely enjoy their Bacon Ice Cream Sandwich. (180Php)
It is their take on French Toast and ice cream but with bacon in it. Definitely yummy and it works!!! 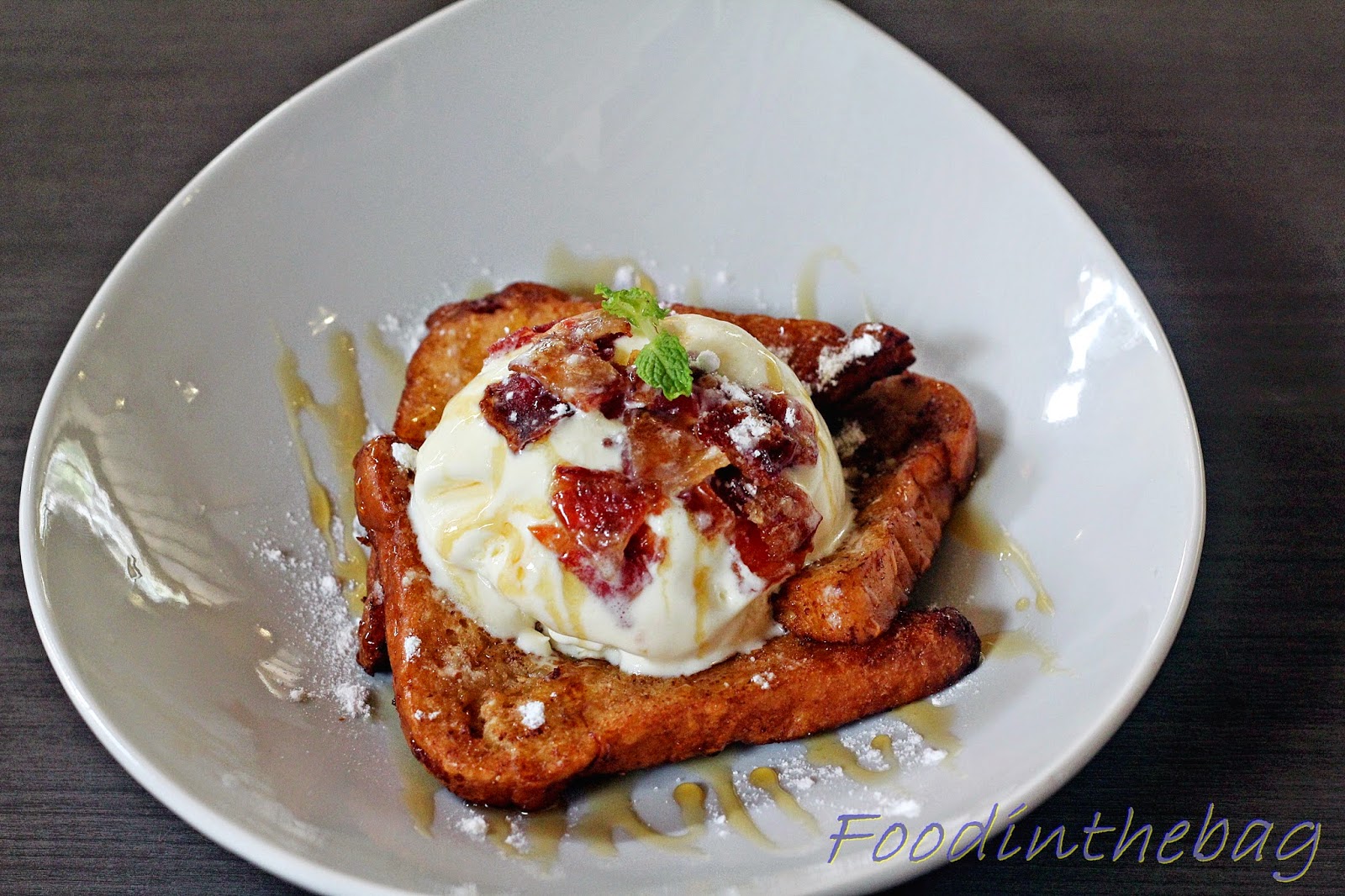 Now for those health nuts, they also have the Salted Chocolate Fondue (210Php) 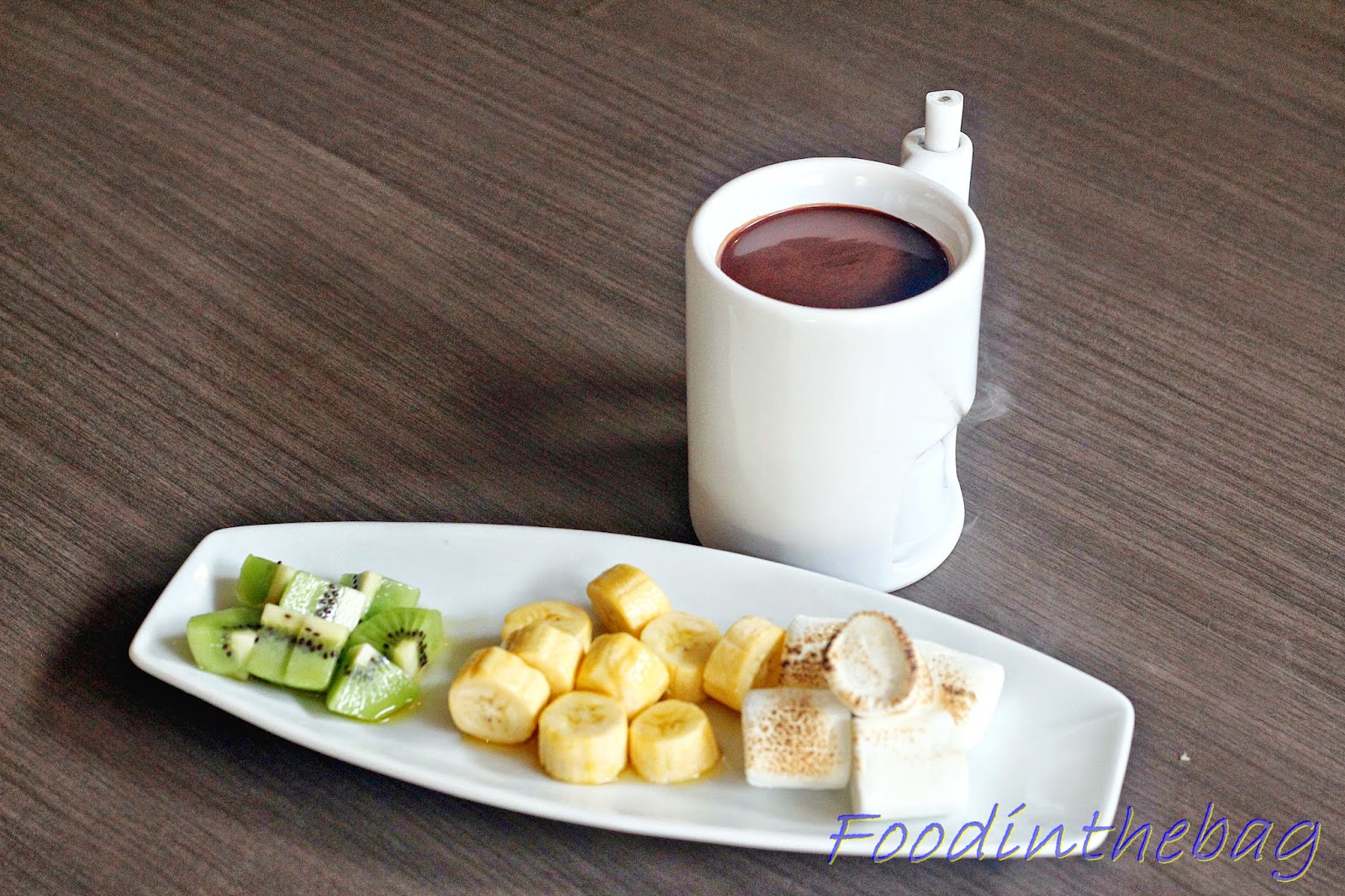 I love how the kiwi, banana and the mallows goes well with their chocolate dip mix. It was the right amount of texture and it was smooth and fine.

I enjoyed the meal too much that of course, we couldn't finish everything. It was also interesting to talk and dine and have fun with cool bloggers. (Mama bear of Sugargospice.com, Kathi of Mucking Around Manila, Len of The Mommist, Richie of The Pickiest Eater and of course his lovely Birthday Girl wifey Rina of Rina's Rainbow.) 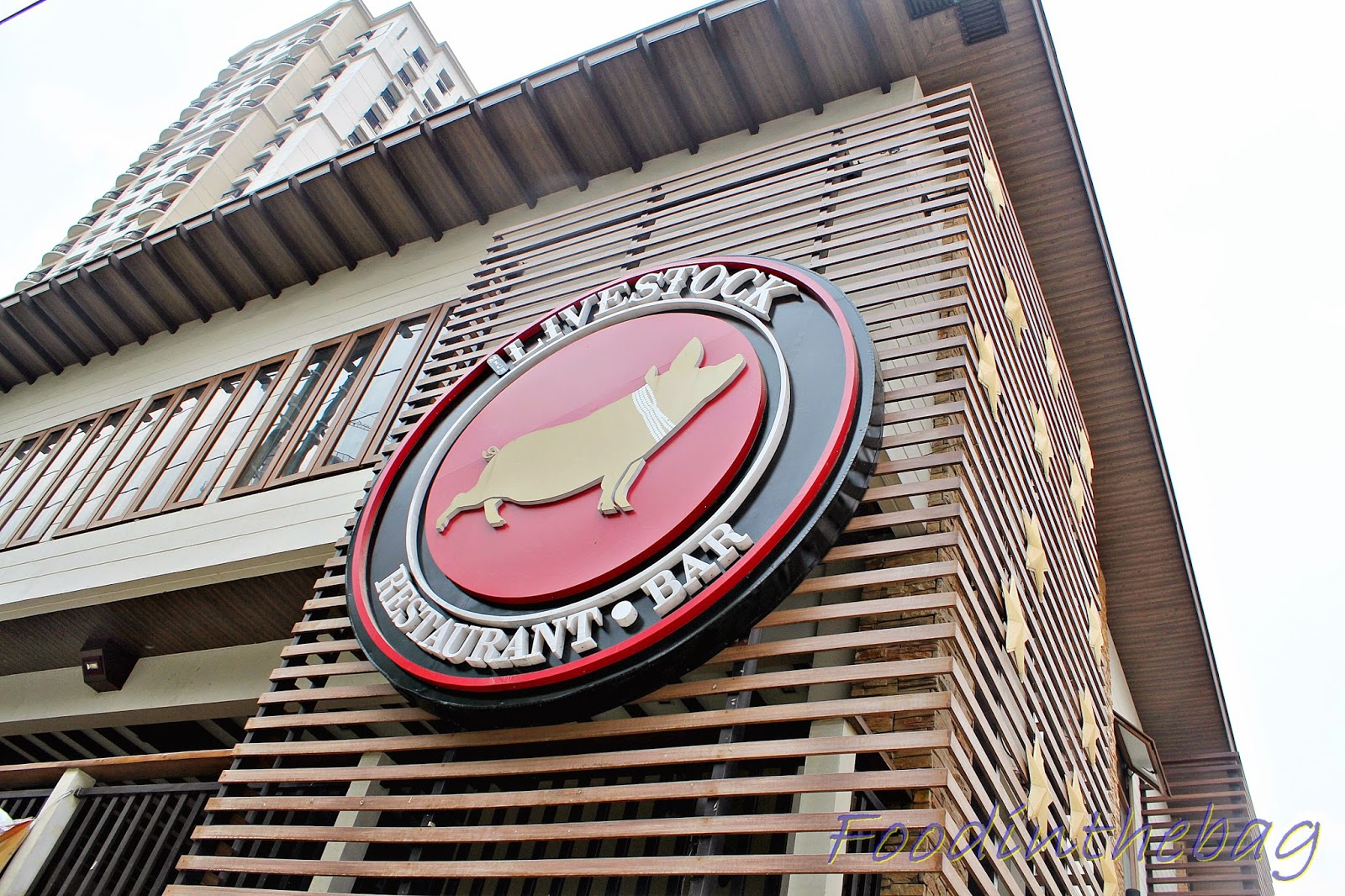 Disclaimer: was invited by Richie and of Livestock. I wrote this post based on my experience and the opinions stated here are mine alone.
Tagged