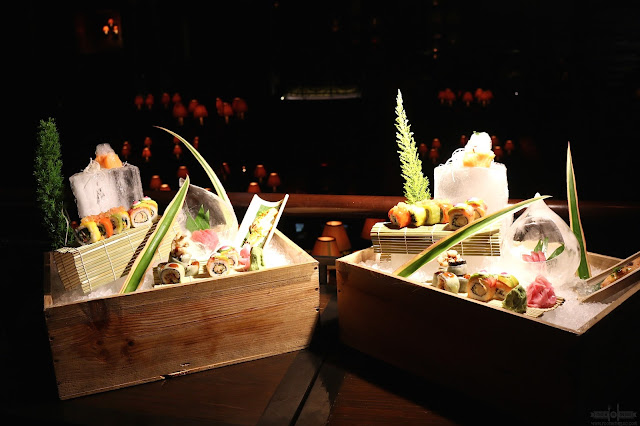 For a few years now, BUDDHA BAR in MAKATI has been evolving itself into a place not just for drinks but also for dinner dates. 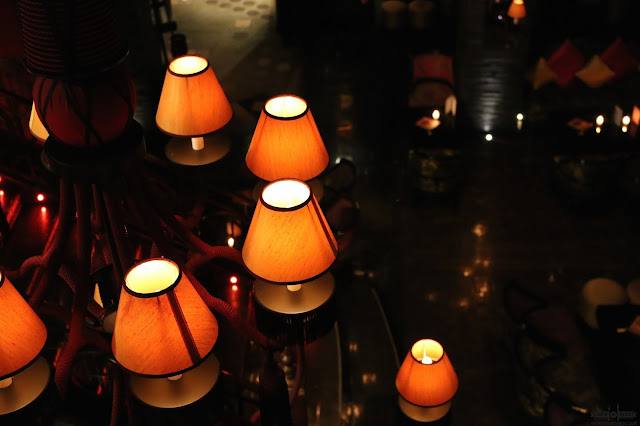 Once you step in, the dimly lit yet opulent restaurant bar would transport you into a different place. 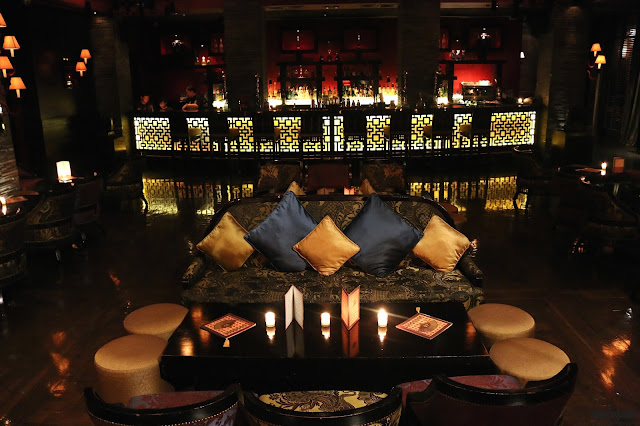 Granted that the ambiance is amazing and the place grandeur compared to other must visit places, it is still important to note the different dishes BUDDHA BAR would serve. That is the main reason why one should visit a restaurant. The food. 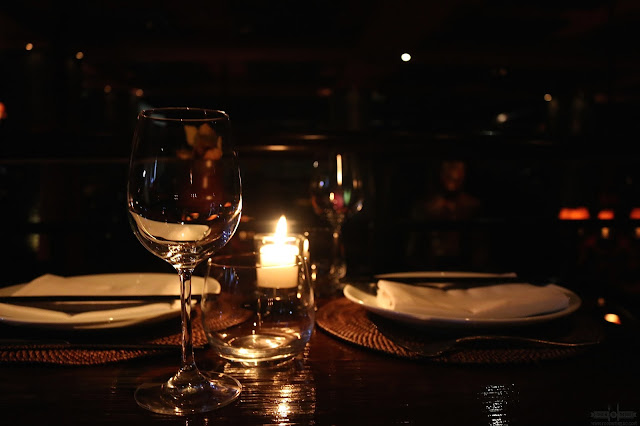 Last weekend, CHEF SHIGEKI LIMURA graced BUDDHA BAR with his presence and prepared NIKKEI cuisine for the patrons. Otherwise called Japanese-Peruvian cuisine, Nikkei was once upon a time rooted from the Latin American culture mixed with Japanese. 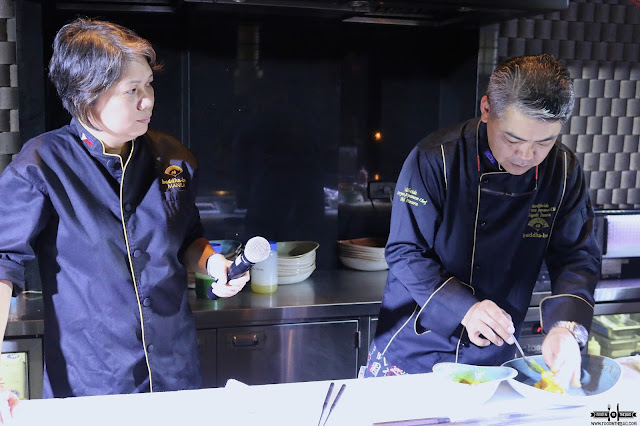 While trying to communicate with his limited English, the Chef mentioned the importance of using fresh ingredients and properly sourcing them. 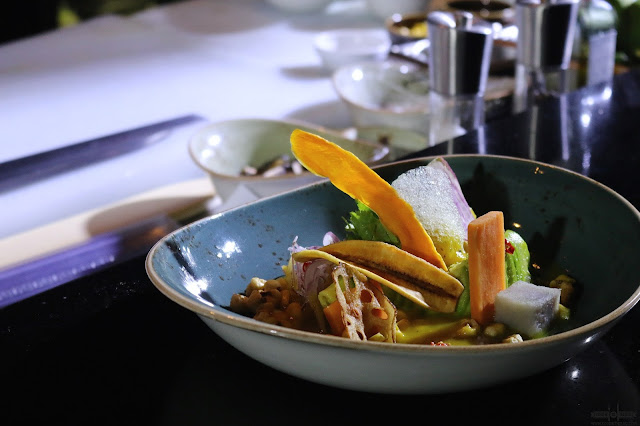 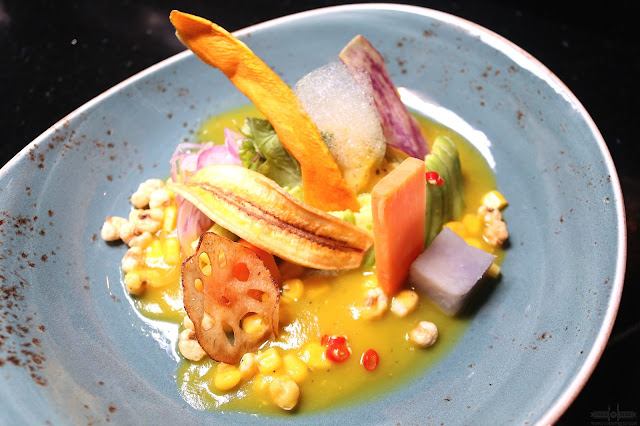 The Aji Tuna Ceviche consisted of mainly two ingredients. The Cubed sliced tuna and the sauce. The sauce is made from a mixture of vinegar and fish bone soup. Each made fresh to give the dish its flavor. Accompanied with other toppings such as sweet potatoes and even crisp banana, it seems a little bit overwhelming. 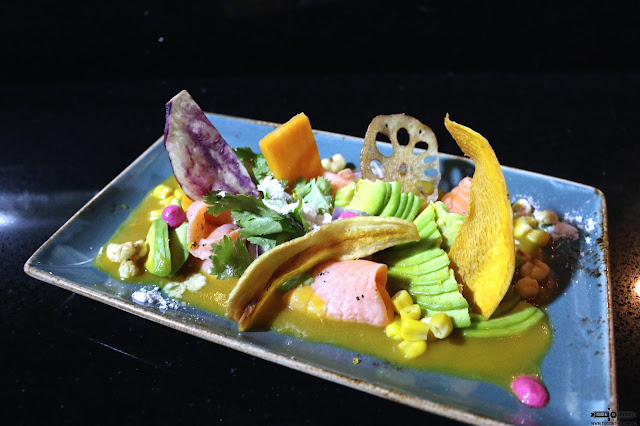 The Seared Salmon Ceviche is somewhat similar to the Aji except that excellent knife master skills were used to cut the salmon a little bigger than the usual sushi slice. 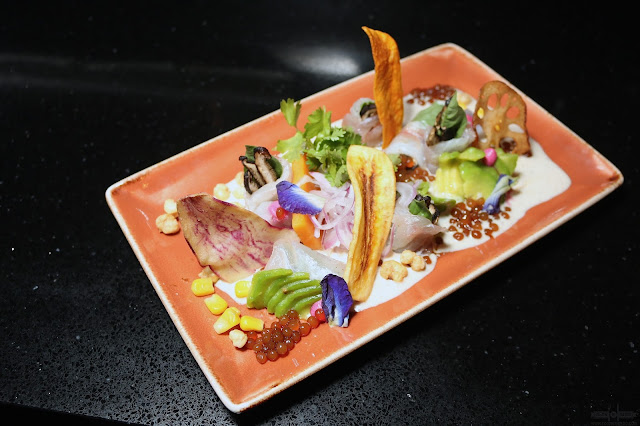 Lastly, the AJI TUNA CEVICHE CHIFA was served with a dash of truffle. Making it a little too rich. Generally, I wasn't all too keen for these three dishes. Just by looking at them, I had a feeling of being overwhelmed. Too many layers on a dish. Yes, they may look nice but having a lot of elements may work against the star of the dish. It seems to me the flavors were generally tame and wasn't enough to push the seafood out. It might be surprisingly spicy as well with the generous addition of pepper. I would suggest that you tapper down your expectations with these dishes. I was wowed and confused all at the same time. Personally, I would have gone for something simply yet mind blowing delicious. 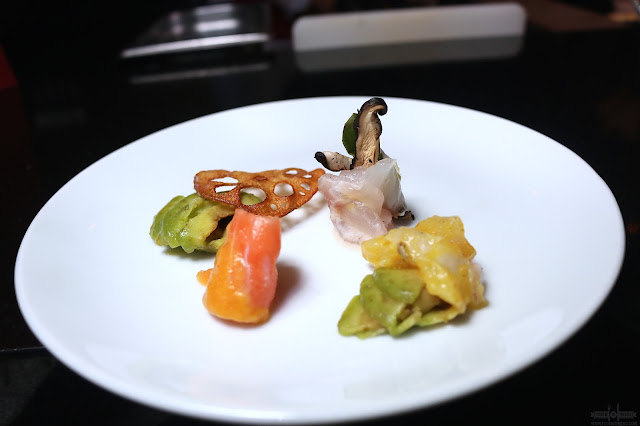 On the other hand, I was pleasantly surprised and delighted with the main entrees. A sampler plate of sorts were given. 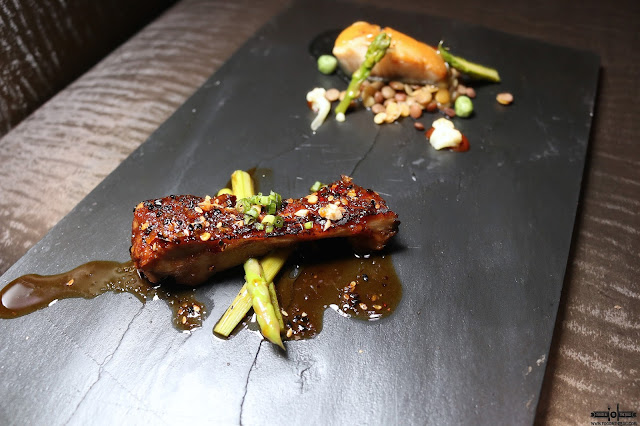 The Chilean sea bass with wasabi sauce was soft in a sense that it was shy but delicious. The Miso Black Cod with mixed lentils was spot on texture wise and the 12 spices Grilled Pork ribs was grilled the right way. Making it tender and fall off the bones. My personal favorite though would be the TENDERLOIN STEAK. Cooked to a medium rare, each bite would deliver a delicious oomph. One that the ceviches lacked. 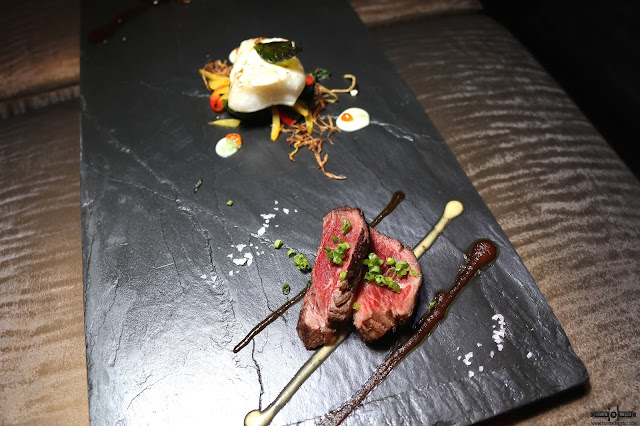 While enjoying the dishes, the chef created a wonderful instillation with different rolls of sushi on them. 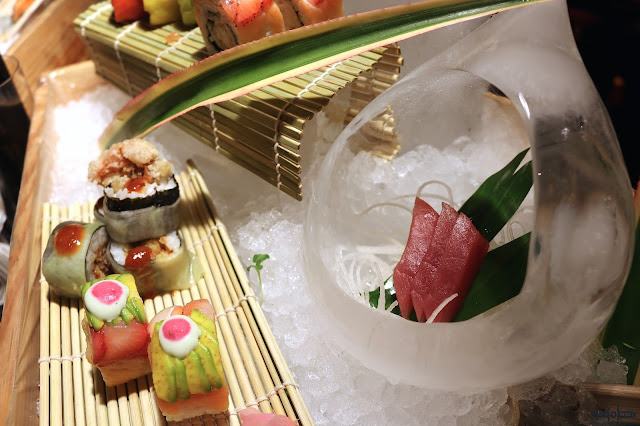 Seared salmon is a no fail and the salmon with avocados work as well. 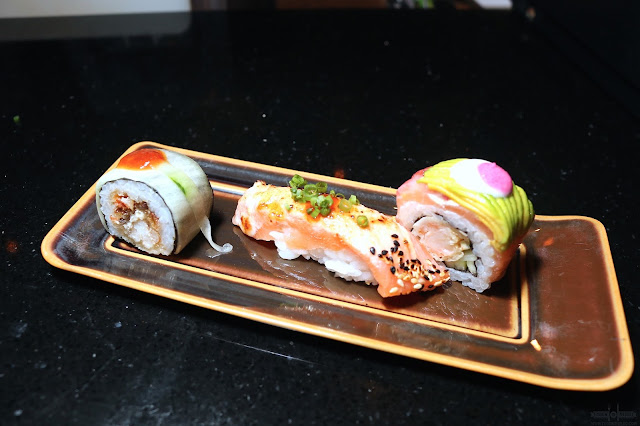 For dessert, a Japanese Styled Tiramisu was served. Deconstructed and somewhat different, I miss the taste of a fine tiramisu with the lingering coffee extract. The use of black sesame gave it a light touch. It was creamy and must be tasted with all the elements together. 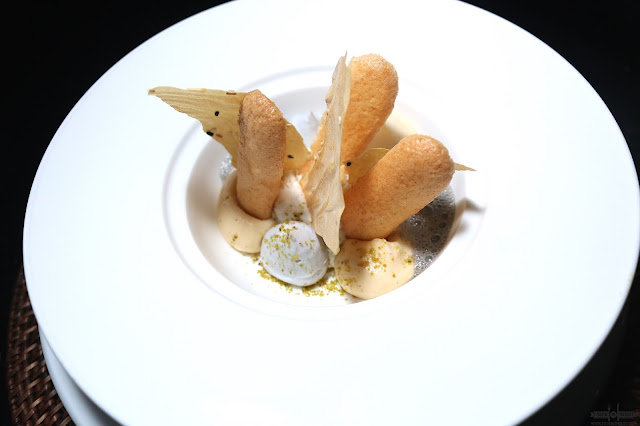 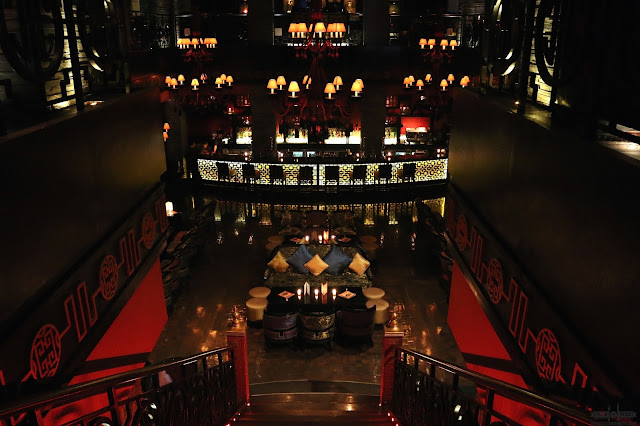 Granted that there are misses and hits but I believe you got to do your research as to what to try out in a place like BUDDHA BAR. The dishes are a little expensive mind you. An entree would start around 780Php while ceviche around 340Php. The Japanese Peruvian Menu would be offered all the way through June 17.

Disclaimer: was invited to this event. wrote this based on my experience.
Tagged