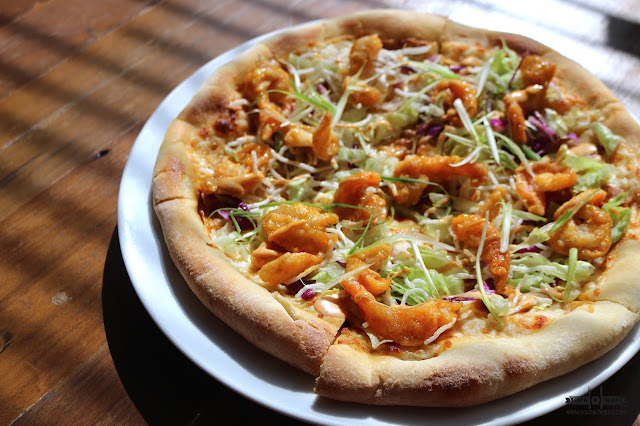 On a pleasant afternoon, the FINALS of CALIFORNIA PIZZA KITCHEN'S PIZZA WARS was held in the EDSA SHANGRI-LA MALL Branch. Here, certain culinary personalities were in attendance to judge the 3 finalist in terms of appearance, flavor and creativity. 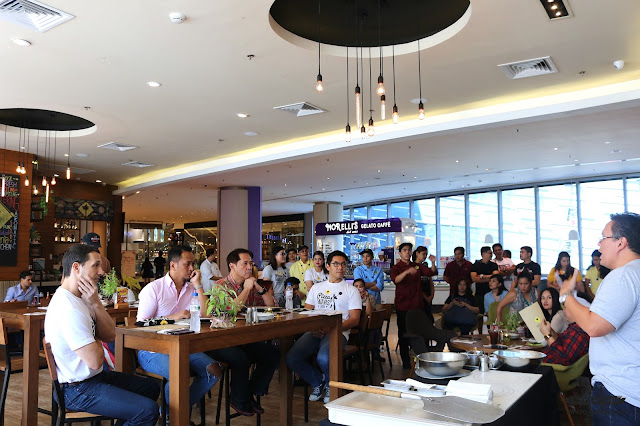 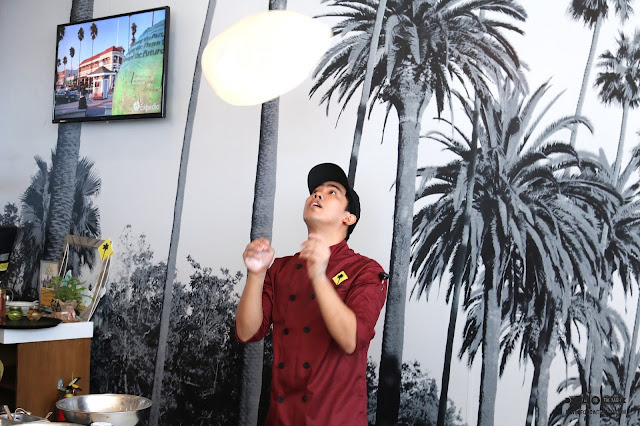 As with any competition, the participating chefs showed their skills and described the process of making the different pizzas. One common denominator for this year finalists is that they are all seafood themed pizza. 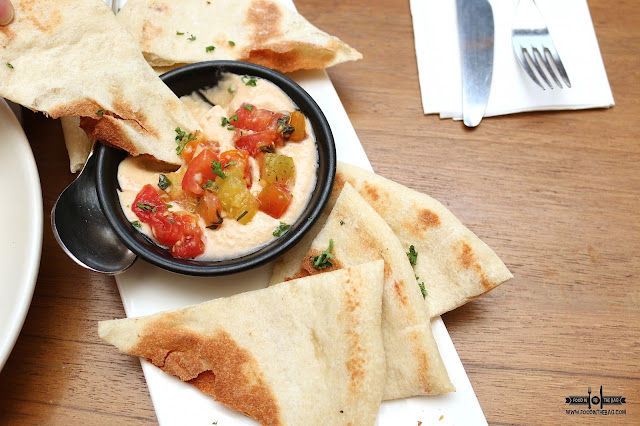 While waiting, a couple of dishes were served to keep our tummies happy. The TUSCAN HUMMUS DIP was pretty good. The flavor wasn't overwhelming and the bread went well with it. For something healthy, they also served the THAI CRUNCH SALAD. I liked the texture and the sweet and savory taste of the salad. The crunchy noodles went well with the vegetables. 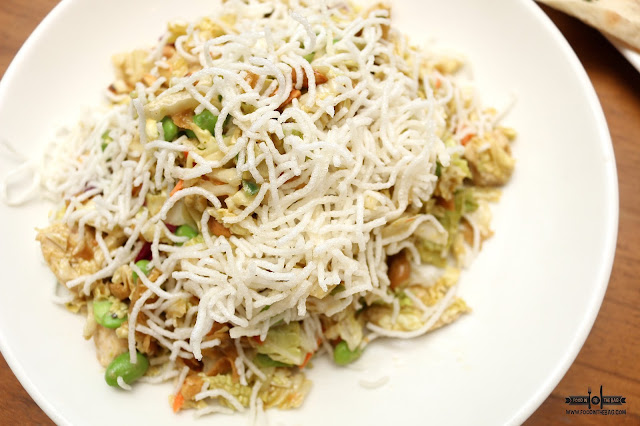 As with any competition, there could only be one winner. The judges explained that they had a hard time deciding which among the 3 finalist would win. 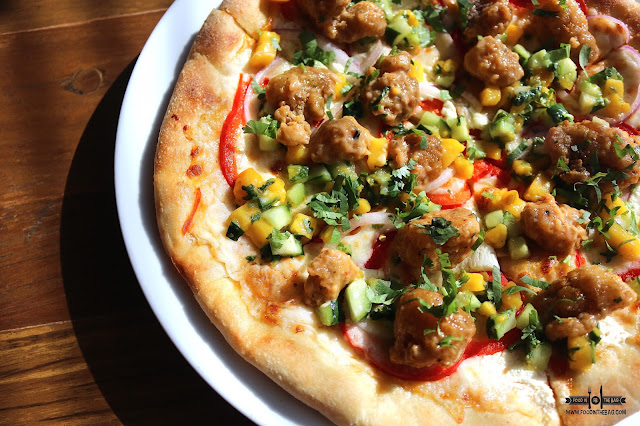 In third place, the COD with MANGO and CUCUMBER SALSA of Chef Noel Araneta. The Cod was deep fried and coated with perfectly. The salsa gave it a sweet flavor in which the Filipino palette is in tuned. A little more fine tuning and this would be the perfect pizza.
In second place, the DYNAMITE SHRIMP from Chef Jerric Venezuela. Deep fried shrimp poppers were placed on top the chewy pizza. This one had a bit of kick in it. A little hot but a choice pizza for spicy food lovers. 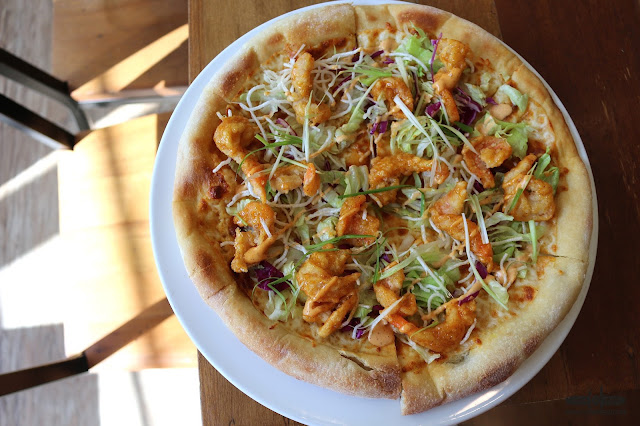 The winner for this year is the ANCHOVIES and GOAT CHEESE PIZZA.  The Creation of Chef Rodel Pico of CPK BGC made the cut. The saltiness of the anchovies worked well with the pepper and the apple slices. There was a contrast between sweet and salty. The complexity of the flavors worked and a new pizza is thus crowned. 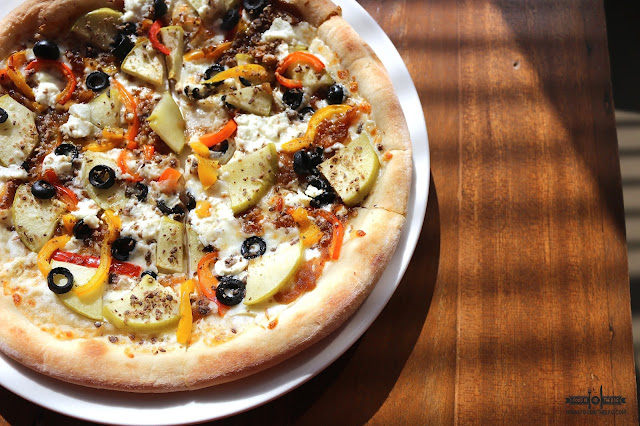 Food In The Bag is now in Facebook. Click Here to follow and like.
If you are into INSTAGRAM Follow me @foodinthebag.
Actually, all the 3 pizzas are winners. They would be rolled out in all of the branches of CALIFORNIA PIZZA KITCHEN in MANILA and would be part of the menu in the coming weeks. I can't wait to get another bite of that anchovy pizza as I really appreciate the different flavors it gave out.


Disclaimer:was invited to this event. wrote this based on my experience.
Tagged