BIJIN NABE by TSUKADA NOJO in MANILA: Time for Something Healthy 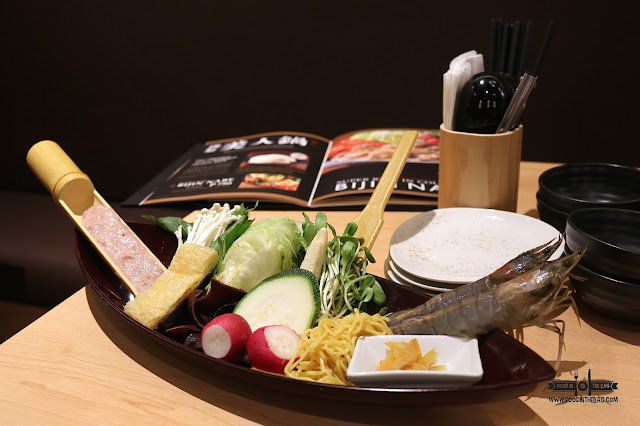 Sometimes more than just taste, food must also be full of nutrition and good for our health too. At BIJIN NABE in S MAISON, they aim to provide collagen filled hotpot that is perfect for our skin and digestive system. 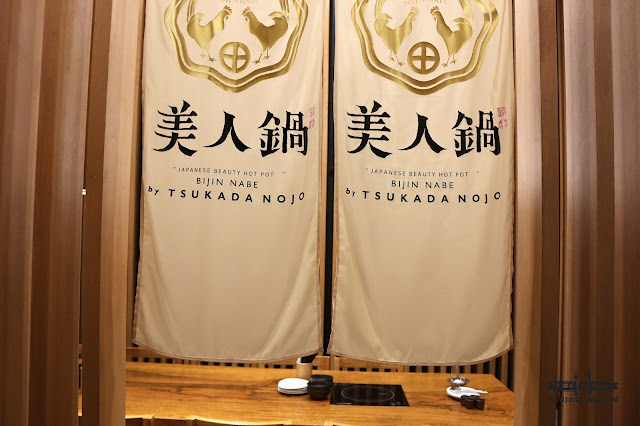 Located on the 2nd floor of S MAISON MALL / CONRAD HOTEL in Pasay, BIJIN NABE by TSUKADA NOJO is a well known brand from Japan and Singapore. 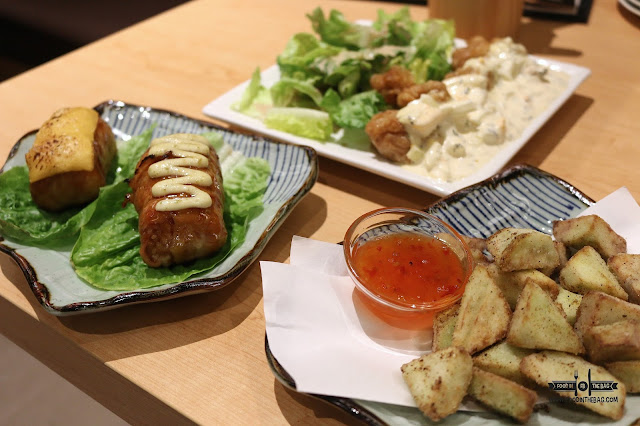 More than just hotpot, they also offer delicious side dishes that accompany the collagen filled soup. 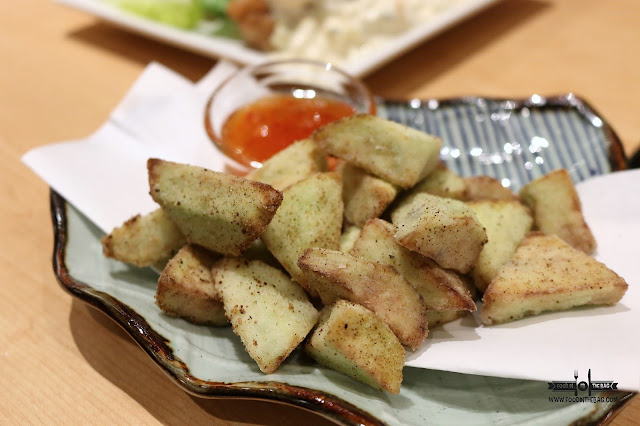 One could start with the FRIED EGGPLANT. These babies are their healthy version of fries. Almost like potatoes, you won't distinguish between the two texture wise. Very nice way to start the meal. 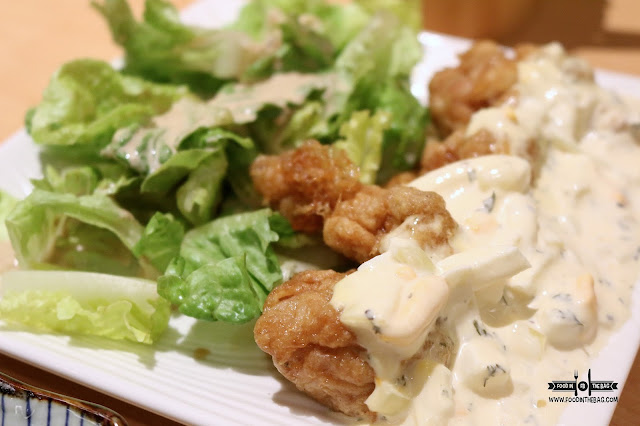 Cooked to perfection, the CHICKEN NANBAN is a dish that originated from MIYAZAKI. Partnered with homemade tar tar sauce, it wasn't overwhelming and goes well with plain rice. You won't feel that rancid oil flavor here. 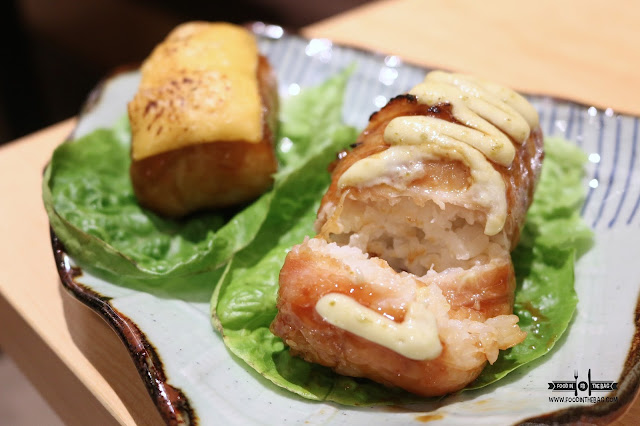 Another crowd favorite would be the NIKUMAKI ONIGIRI. These are rice balls wrapped with pork and baked with a special soy sauce. Some would like it with cheese on top but having some Yuzu-Mayo also works. 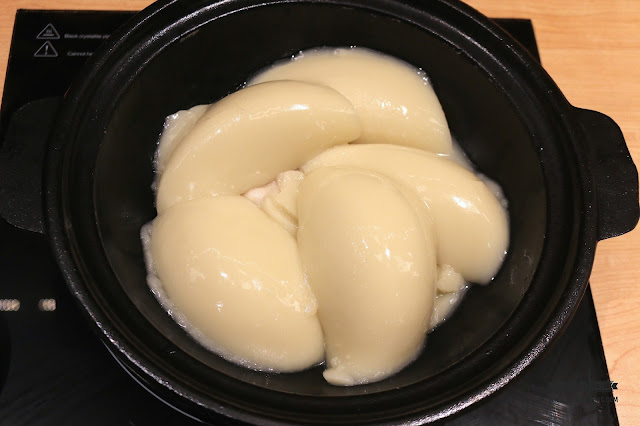 The main dish of this restaurant though would be the GOLDEN COLLAGEN CHICKEN SOUP. Imported from overseas, a pot is good for one to two persons. Made from Jidori Chicken that is stewed for 18 hours, the broth is both light and healthy. 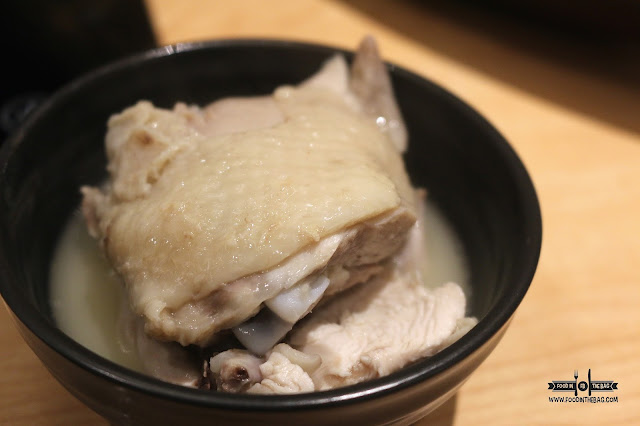 After trying out the broth in its simplest form, the staff would assist the guests by adding more toppings and meat into the hot pot. By putting in different organic vegetables, seafood, and meat, the flavors are absorb and it becomes a bit sweeter. 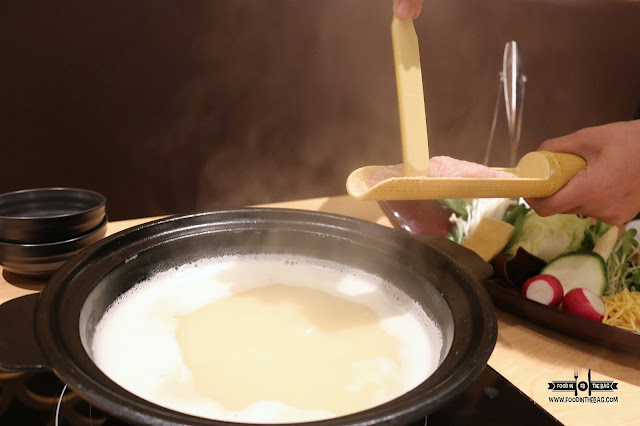 If it becomes a little too overwhelming or repetitive, you are given different sauces like the yuzu kosho to give everything more depth. 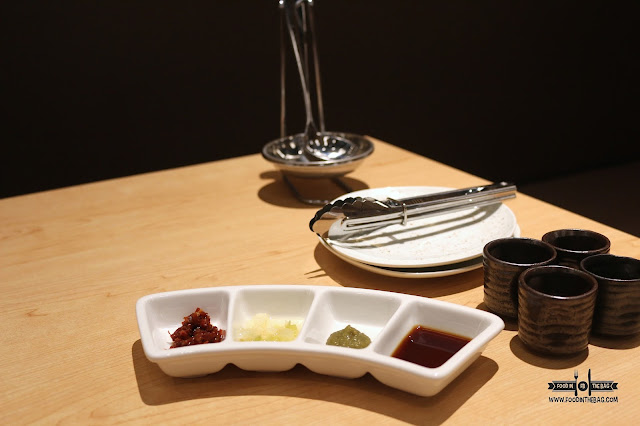 Patrons are also asked for your preference with what type of noodles will be added. You could pick from three choices, egg noodles, thick ones and rice noodles. 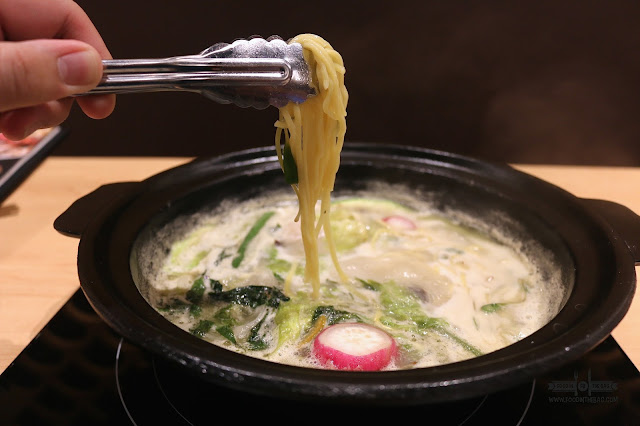 Granted that 750Php is a bit too much for two persons, you may want to go in a group so that you could try other dishes as well. 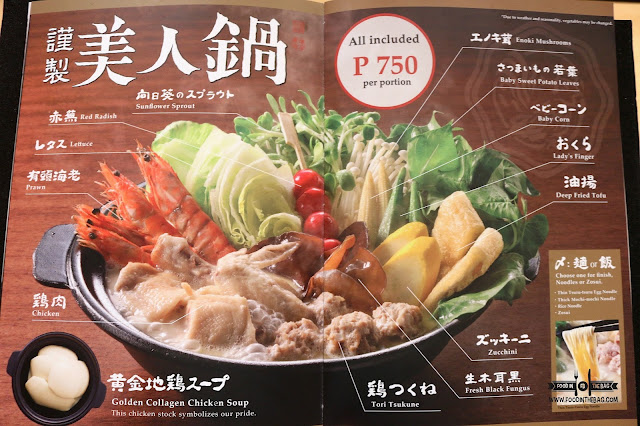 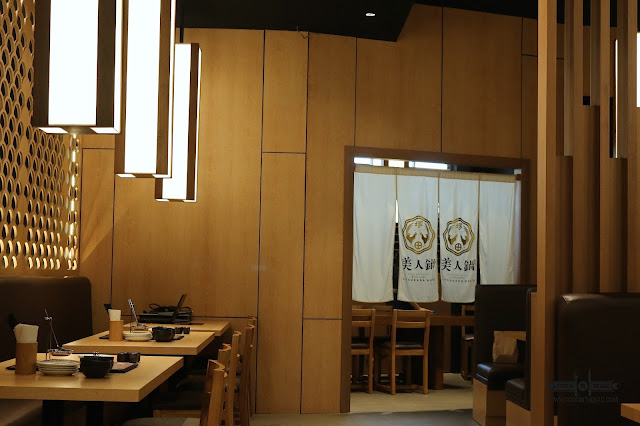 The soup may not be for everybody but the side dishes and other items on the menu are definitely must try when visiting BIJIN NABE by TSUKADA NOJO. 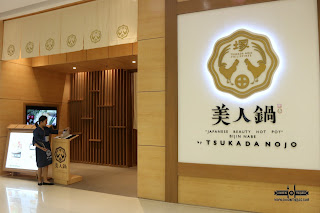 Disclaimer:Visited on my own. Paid for my meal. Wrote this based on my experience.
Tagged