About a year or 2 ago, my family and I chanced upon this small restaurant along Blue Ridge, Katipunan. It had sushis, pastas, pizzas and dessert. What more could I ask for? I became a regular, bringing my friends to dine here. Sadly though, it closed and recently moved to the Fort. 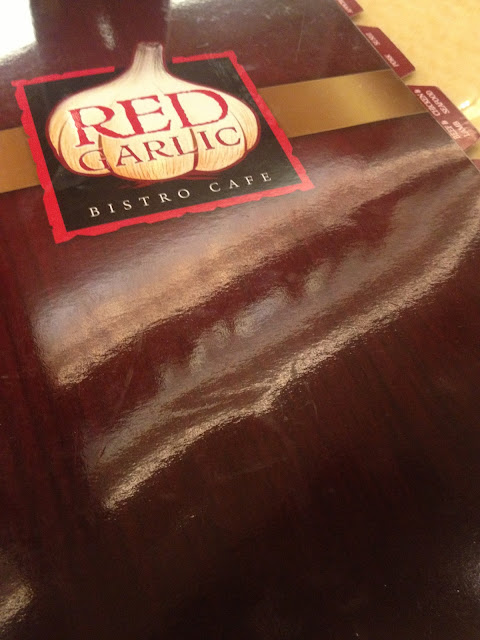 Fast forward to last night, my friend Ms. K asked me to go out with her to have some dinner. Being the good friend that I am, I (was forced and blackmailed) gladly went with her. The only problem now was that she wanted a lot of things. She was indecisive. She doesn't know what and where to eat. She only wanted to go to BGC to have some fun after. So, I obliged. While driving, I remembered that one of my usual go to recently just opened near Bonifacio High Street. There, her cravings would be satisfied.


We started off with the signature roll. They were described as having tamago, softshell crab, ebi tempura and were fried. The roll in itself was huge, Although it only had around 8 pieces. It had a sweet touch and actually had different flavors in it. For the price I believe that it is a bit expensive but what the heck, Ms K. liked it.

We also had the Florence. This pasta is what I called carbonara with truffle sauce. At first, there wasn't any hint of truffle. When I got a portion of it, it smelled and tasted truffle. It was yummy! It was worth it. The serving was good for 2-3 persons.


For more carbs, we ordered a pizza. We really couldn't decide so we had 3 pizza in one. We chose the cinco de mayo (5 cheese pizza) , Torre del Greco, and Baja Taco pizza. The cheese was gooey and had the right flavors. The Torre had fresh greens and was not that heavy. As for the Taco pizza, well it tasted like tacos.


I had mixed feelings about the service. It was actually fine from the start and middle part. Water was replenished constantly. The food came out quick and hot. I guess they botched up the last part when I asked for the bill. It actually took more than 20 minutes and 3 follow ups for the bill to arrive. When it did, it was hand written on a piece of paper. Apparently, they still didn't have the automatic registers working. Worst, the bill was added all wrong. We were overcharged by around 600 pesos. I had to send it back to have it changed.

I think I can forgive them for this. The food tasted great. The pricing was on the high end side. Maybe I will go back but not until they fix and tweak their operations.