THE FRAZZLED COOK: A mix of flavors 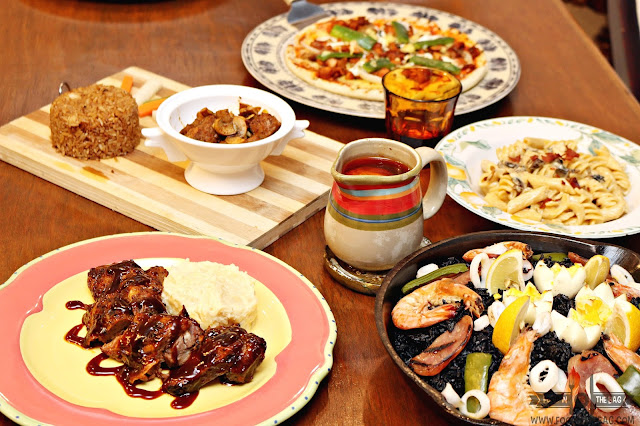 One of the things that draws us to visit a restaurant is their ambiance. The FRAZZLED COOK definitely has a high mark for this. 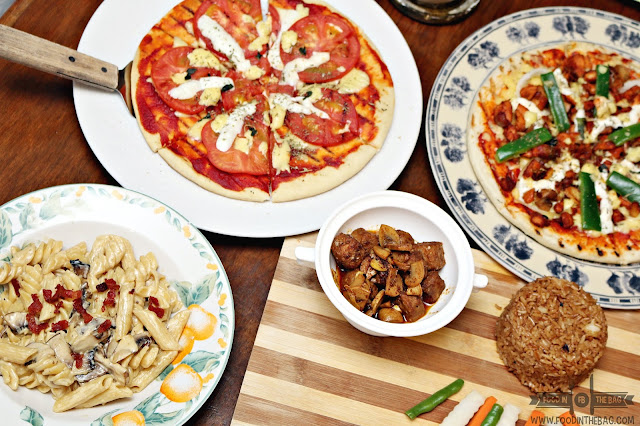 THE FRAZZLED COOK recently moved to its new spot in TOMAS MORATO, QUEZON CITY. Once you enter, you are greeted by a playful theme. The sides of the place are small nooks that turn into small function rooms like this one. Everything is instagramable. 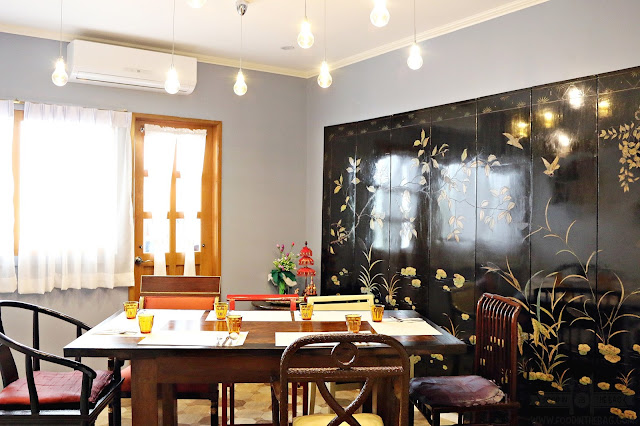 Everything is instagramable which we definitely love to do. 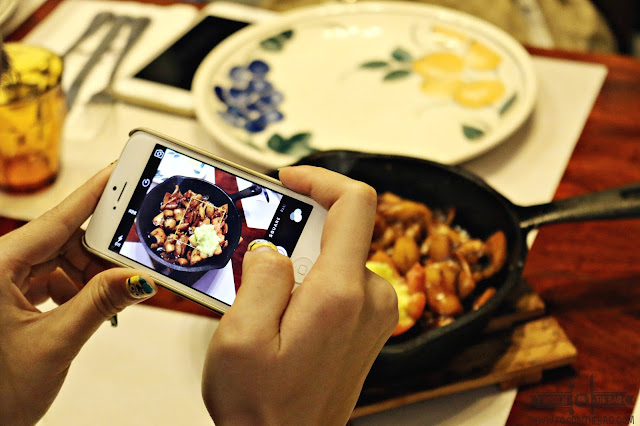 First dish that came out was sort of a pleasant surprise. The SIZZLING SQUID (495Php)
Squid cut into bite sized pieces. The sauce was sweet and might be a problem for those not really into teriyaki flavors. BUT make no mistake, the squid was soft and perfectly cooked. 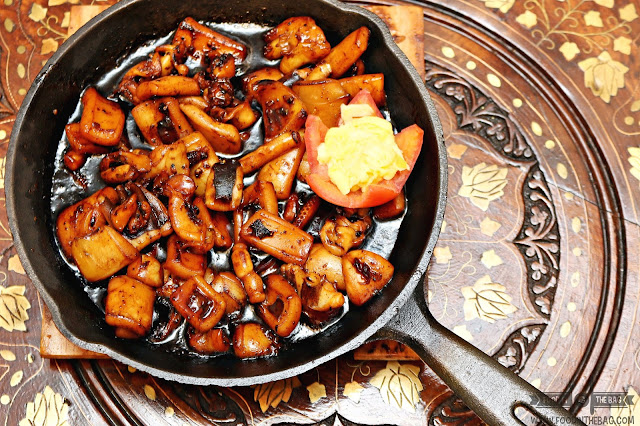 The TRUFFLE PASTA (295Php) is something that I would like to have again. It's basically sauteed portobello mushroom and home made white truffle sauce. Perfect for a little snack. 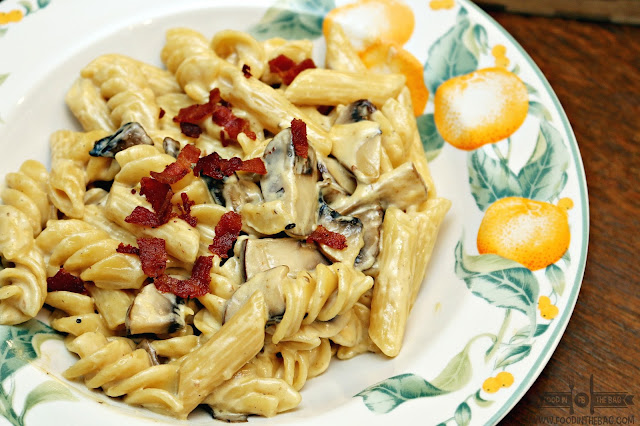 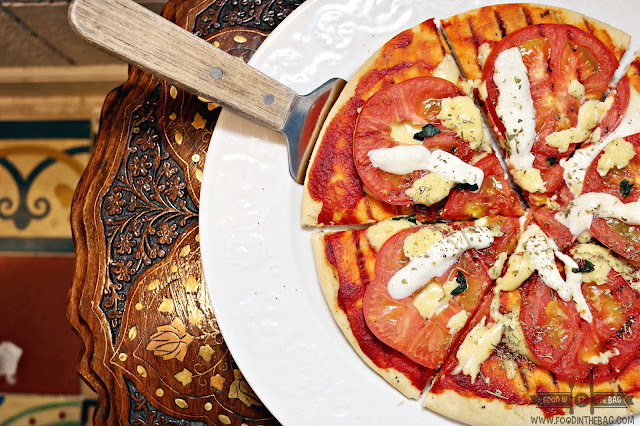 Another pizza dish that you may want to try would be the TENDORLOIN and SAUSAGE PIZZA (380Php). Herbed crusted with beef tenderloin salpicao, onion and kesong puti. 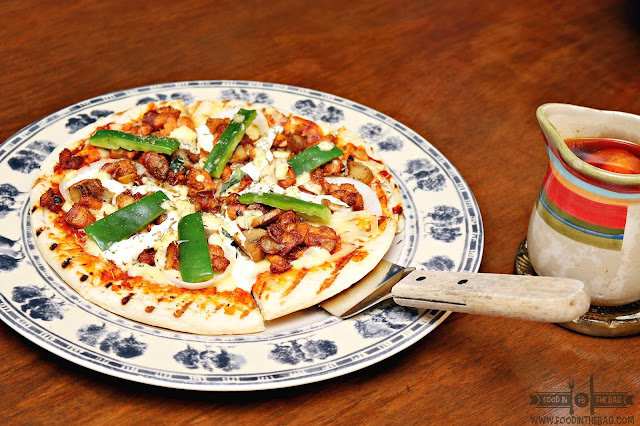 The sauce on the mini pitcher is their HOT CHILI sauce. It has a huge garlic inside. I believe they should crush it first and let the flavors sip and be absorbed by the chili sauce.


Honestly speaking, THE FRAZZLED COOK's version of pizza is not for me. It was definitely home made and it was like those pizzas I had when I was in grade school. The crust was a little too bready. It would have been better if the crust were thinner.

The WAGYU SALPICAO (595Php) had mixed reactions. I know for a fact that this was a best seller but the meat was somewhat different when it was served to us. It might have been due to a bad delivery but it lacked flavor and texture. It was somewhat different from the usual wagyu. The meat didn't exude that garlic flavor that you would have from a salpicao. I will return to try this again and give it another chance. 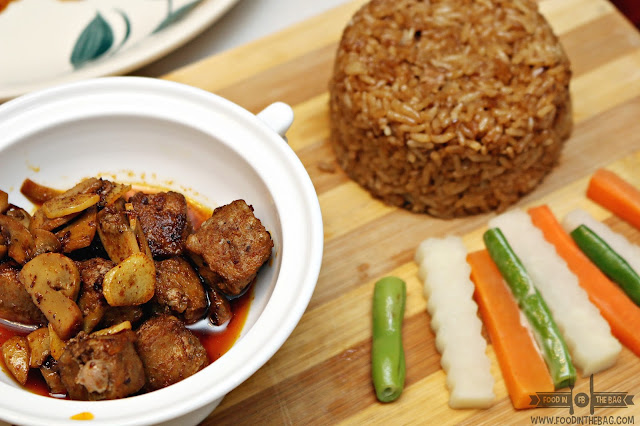 The next dish though was a winner. The PAELLA NEGRA (375/635Php) was the dish to get. Squid ink used to to coat every piece of rice. It had squid, shrimp, sausage and bell pepper. The smell of the squid was evident even from a far. I liked it. It was the CROWD FAVORITE. 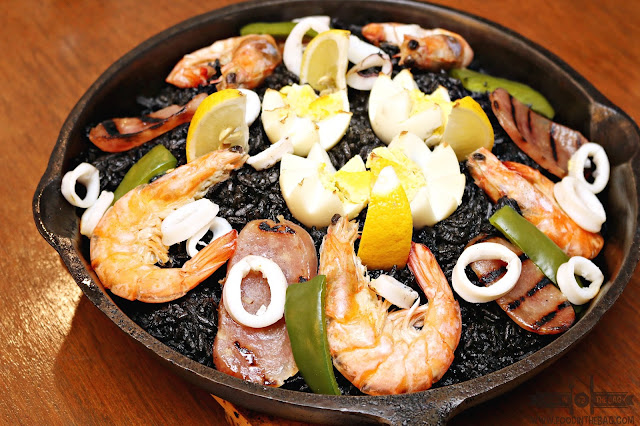 Another dish that made my day was the GRILLED BBQ SHORTRIBS (465Php). 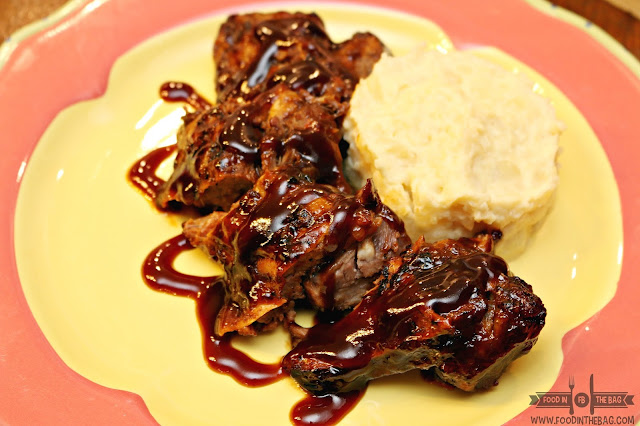 The meat was tender and the sauce was sweet. Definitely more rice for this.

Although there were some misses, some of the dishes are worth returning for. Like the Squid, Paella and the pasta. The prices are generally affordable and the quantity are definitely for sharing. The FRAZZLED COOK is celebrating their anniversary this month so let's greet them and enjoy the food they offer. Cheers

Coming from the rotonda on Tomas Morato,
turn right at Sct Gandia. The Frazzled cook is on your
left. Parking is available. 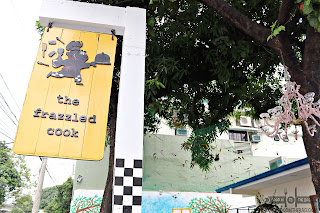 Disclaimer: Wrote this based on my experience. Was invited to try out this restaurant.
Tagged